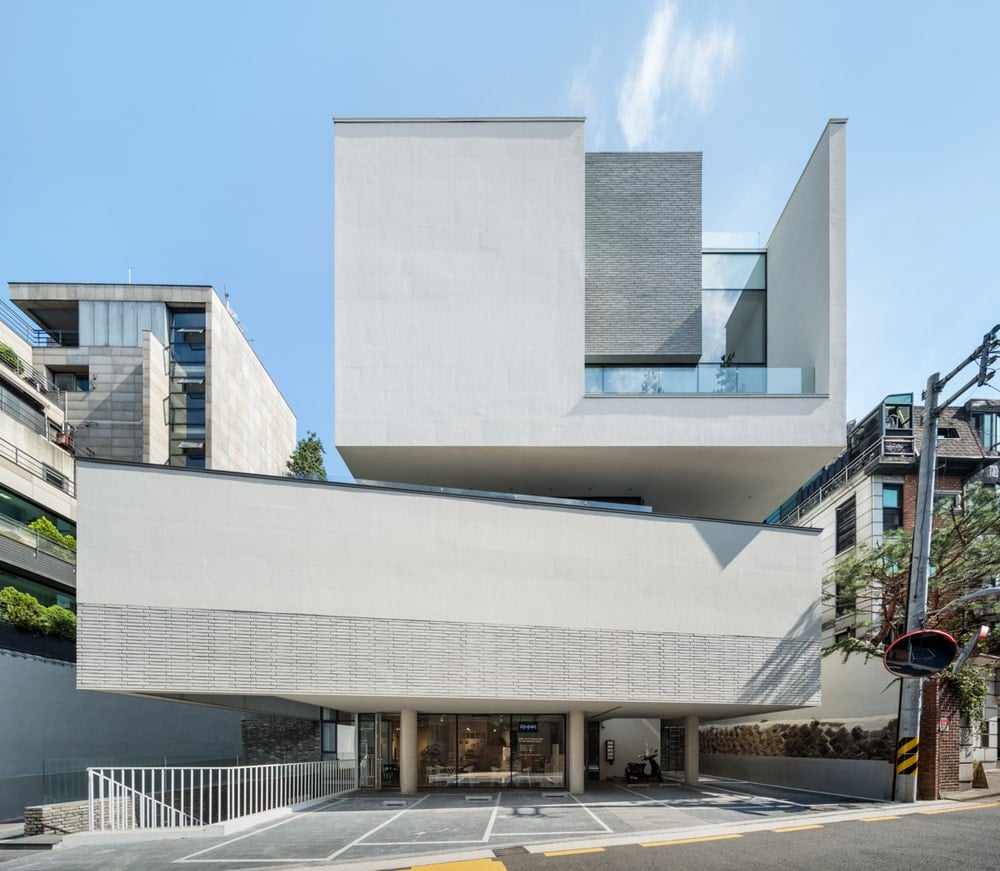 An active Self-Territorialization protecting oneself from the changing outdoor environment

“Cocooning phenomenon” is a term made by German Social Psychologist S. Popcon, and it stands for the habit of silkworm hiding inside a cocoon and protecting itself from the outside. As modern society gets complicated, people pursue the intimate comfort of themselves through a slightly enclosed place than excessively exposed exterior activities.

‘New-Cocooning tribe’ is different from the Enclosed type Cocooning tribe of the past, who habitually seclude and escape, and actively spends their hobby and leisure time in its own space. Also. Modern people want a substantive relaxing space where they can guarantee the personal environment amid of network society that is overly exposed to information.

This kind of modern people’s cocooning secures personal privacy by it-self inside the complex city center and wraps its body from the surroundings and makes its own lifestyle. In the process of commercialization of the quiet exclusive residential area, Banpo Cocooning is an architectural strategy where houses and the city reconciliate and co-exist, avoiding gentrification phenomenon.

Cocooning gradually induces a positive change of urban landscape little by little inside the unconsciousness with soft invasion, not coercion. By changing ‘Daily Landscape’, makes people form their own pattern. This little change inside people’s unconsciousness always tries to find a meaning in everything, and in other words, it evokes a kind of an Apophenia effect which is a tendency of finding a pattern in amid of disorder and brings new vitality and change around an urban area.

02. Innermost ‘Cocooning’ of its own inside City center

The plot has located between the 4th-5th level high residential areas deep inside the road. These highly dense residential buildings standing on the ground except for the parking space are keen on privacy invasion.

It’s hard to handle the problem which the inside of surrounding multiplex and multifamily houses could be seen and psychological insecurity only with the legal separation space and the face blocking structure blocking the view from the window. Therefore, the residential buildings inside dense city centers are requiring an enclosed boundary which could protect the invasion of their privacy.

Inside the boundary of ‘Cocoon’ with flexible air layer, the inner story of its own makes composure which could be sustainably generated and at the same time protect privacy from the surrounding buildings. This kind of ‘Cocooning’ makes boundary outwardly according to the privacy relationship with the surrounding buildings inside the residential exclusive area but makes its inner individual landscape and co-exists inwardly.