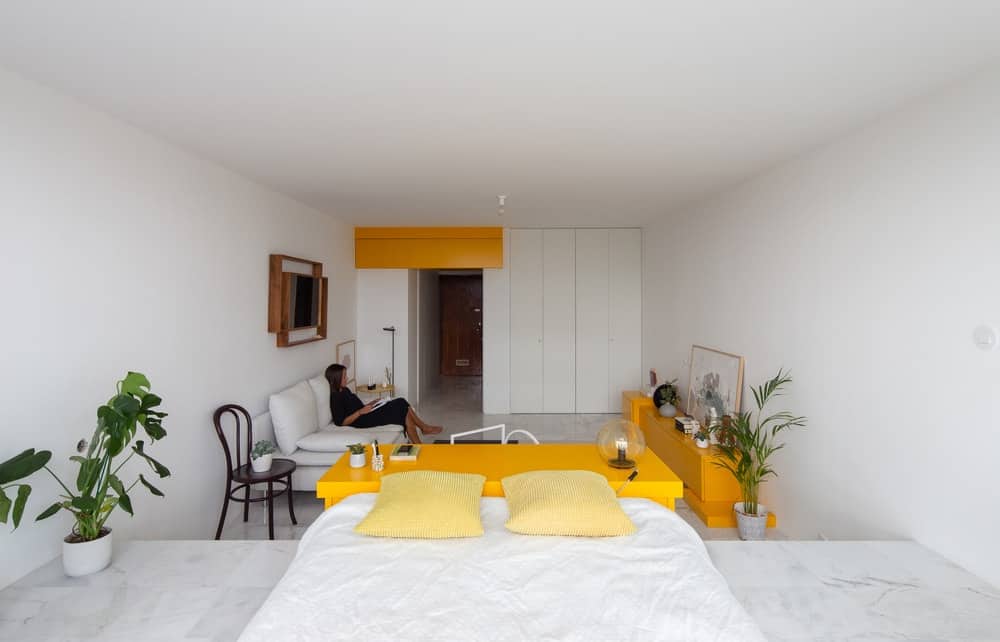 Inside a white box, three differently configured yellow objects are individually placed. As an immediate consequence, one´s physical experience of the previously empty space has been dramatically altered. The perception of one’s movement, of the box’s limits and of the position of the yellow objects is now inevitably intertwined. Their significance, however, remains unclear.

Under closer inspection, their shape might resemble an abstraction of the classical architectural elements: an architrave, a fallen column, and a plinth arranged separately as a puzzle, only to be revealed when mentally placed together, evoking the experience of a (possible) site-specific sculptural piece that engages with the containing space of a gallery room. Or perhaps, these yellow objects only hold objectual value as (possible) pieces of furniture, produced to store other smaller objects both inside and atop of them. In such a scenario, their arraignment might be justifiable simply as a naive attempt to create some kind of spatial hierarchy in a wall-less apartment, marking and defining different areas according to a specific domestic use: an entrance hall, a central living room and a bedroom with a panoramic view. It´s never truly clear which of these possibilities might be accurate, or, if any actually is. 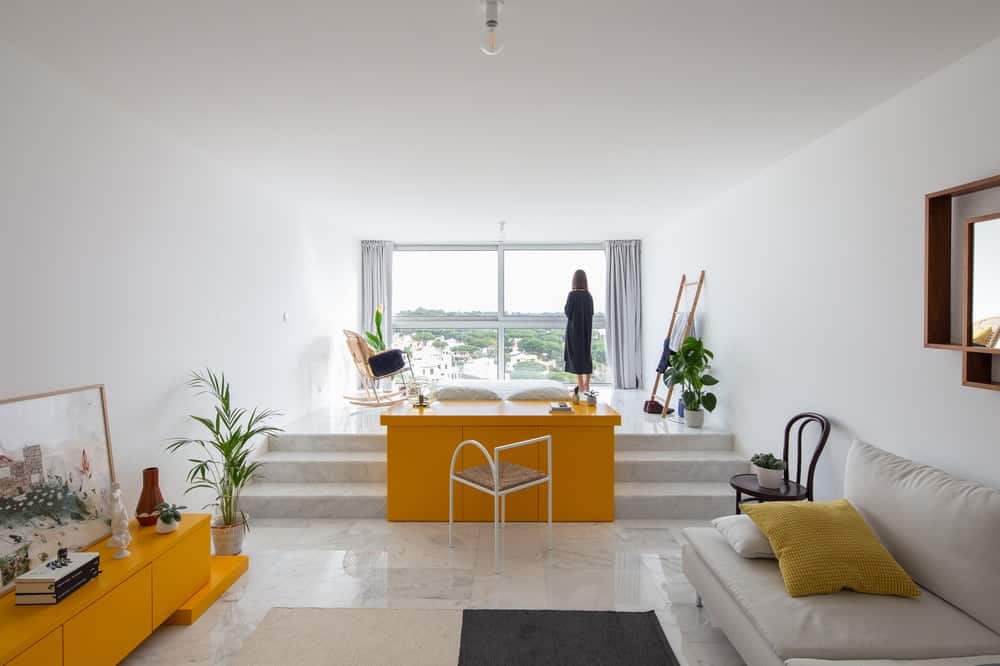 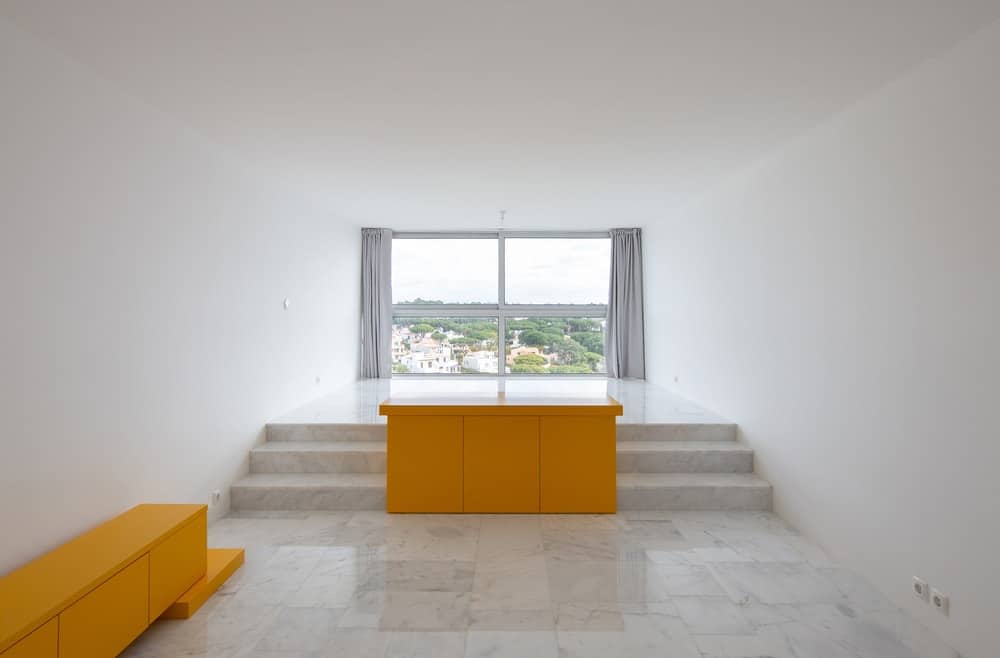 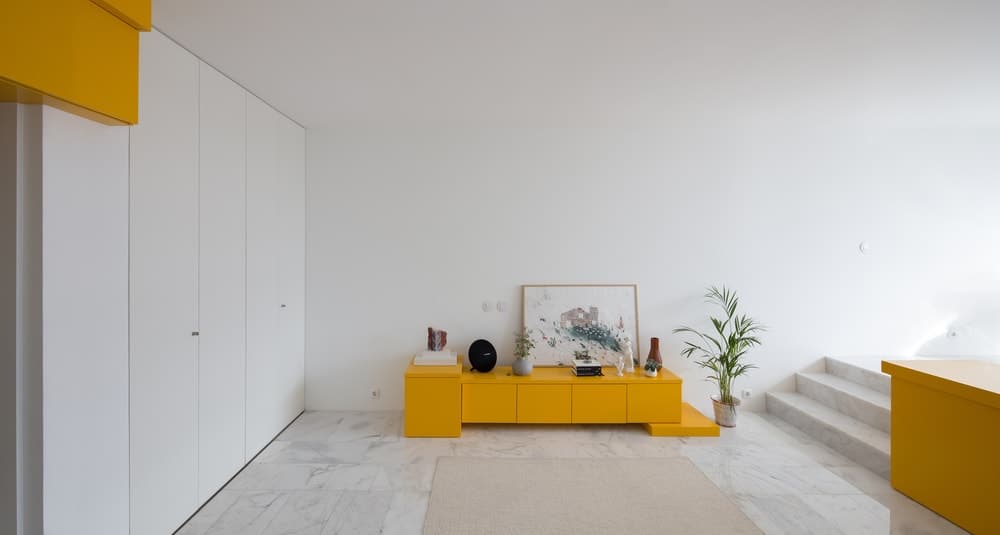 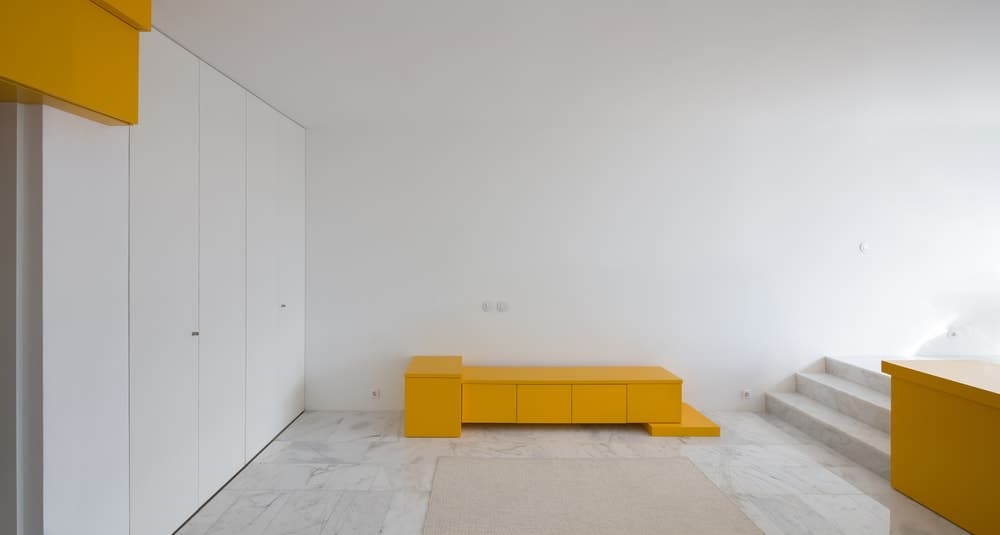 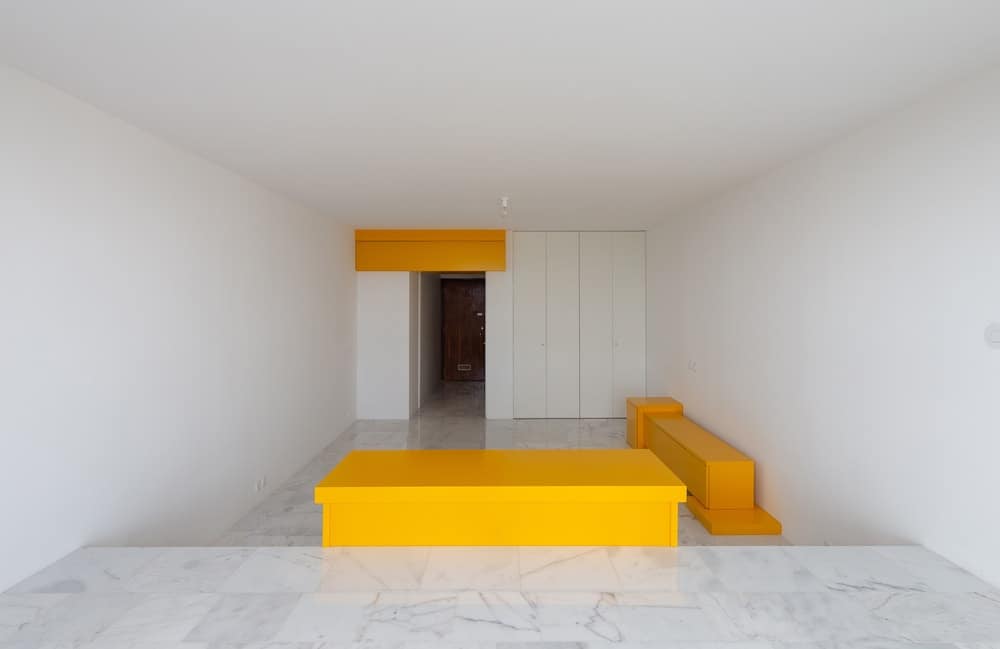 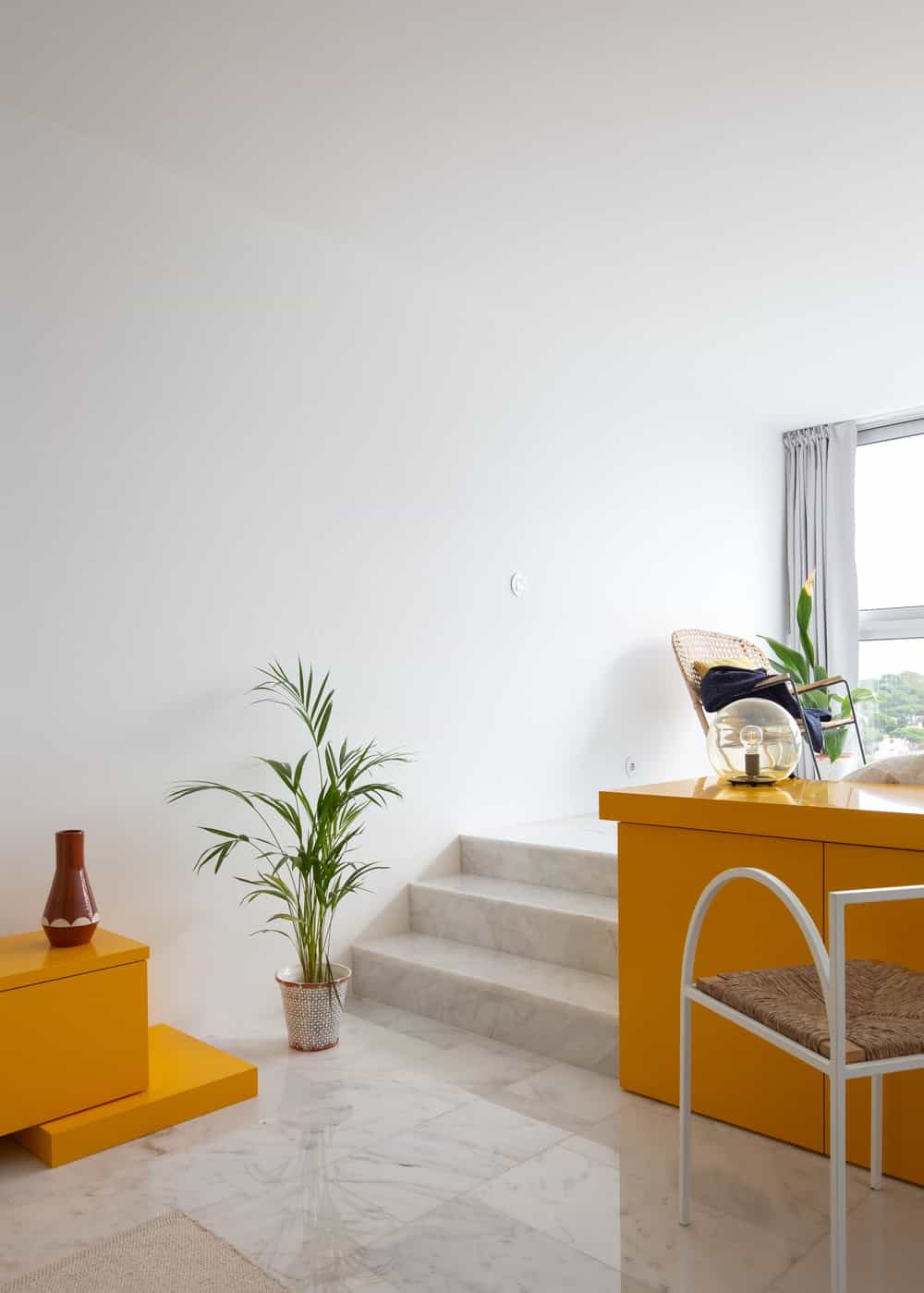 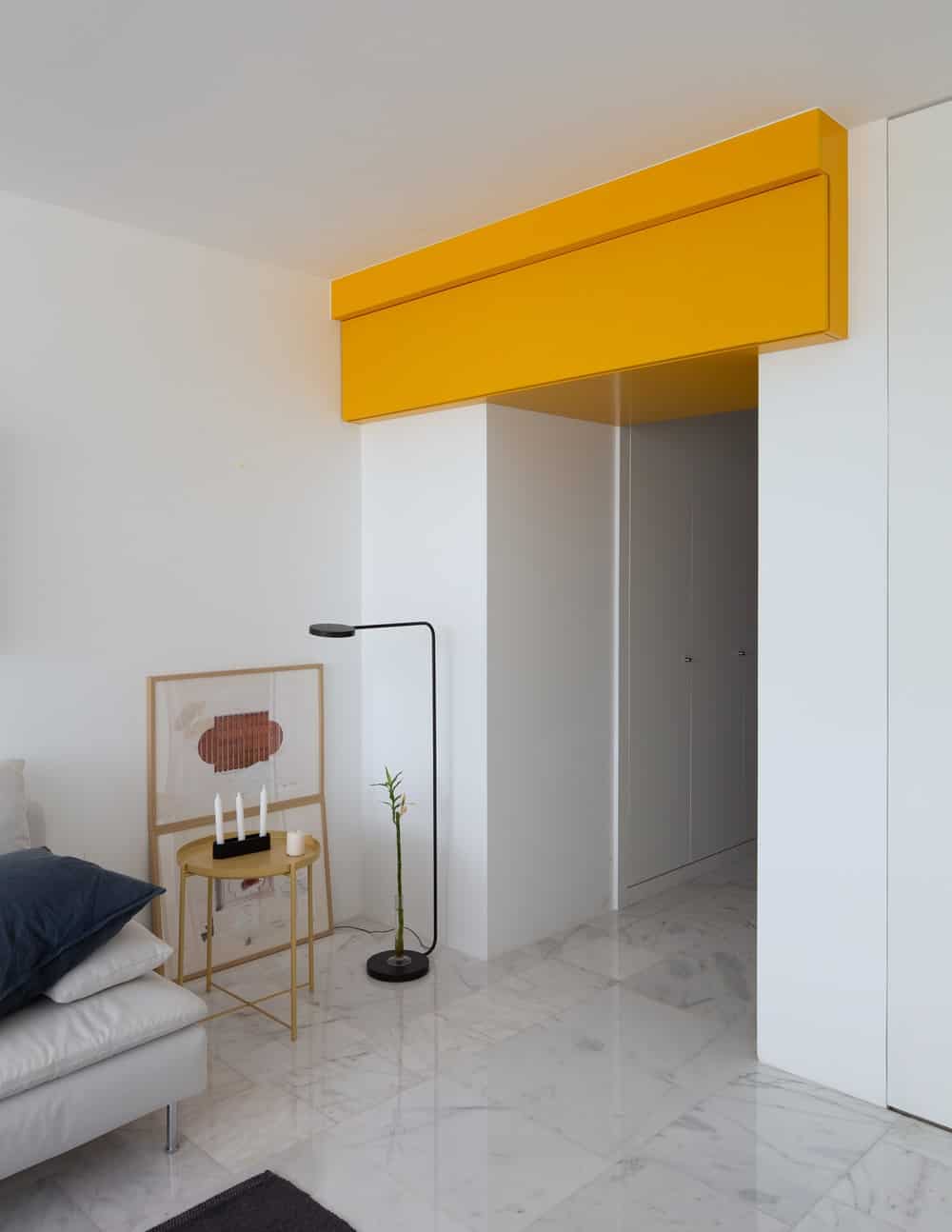 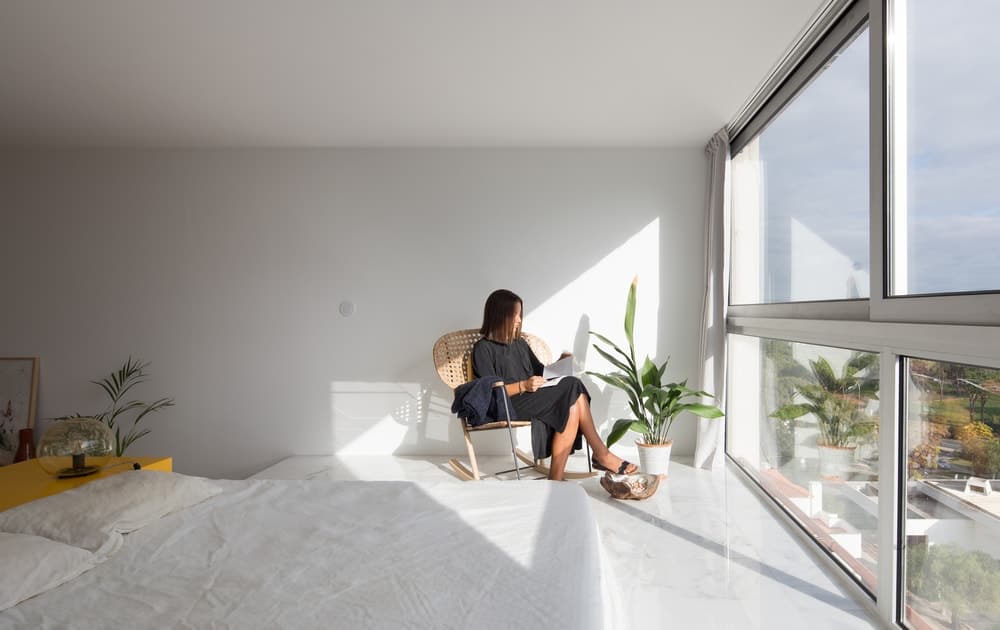 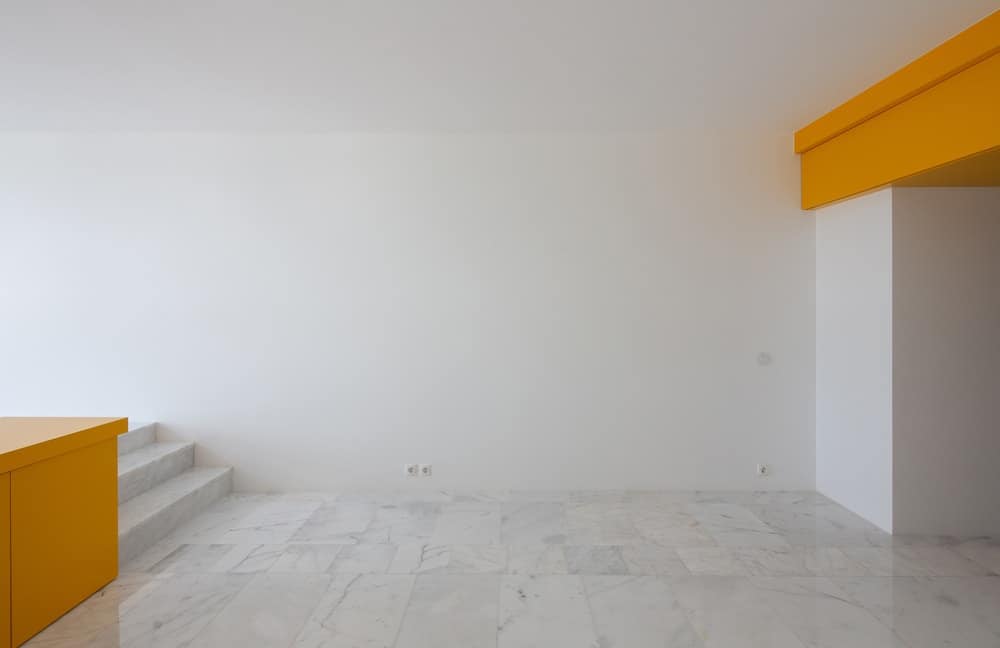 Constructor: Window to the Future