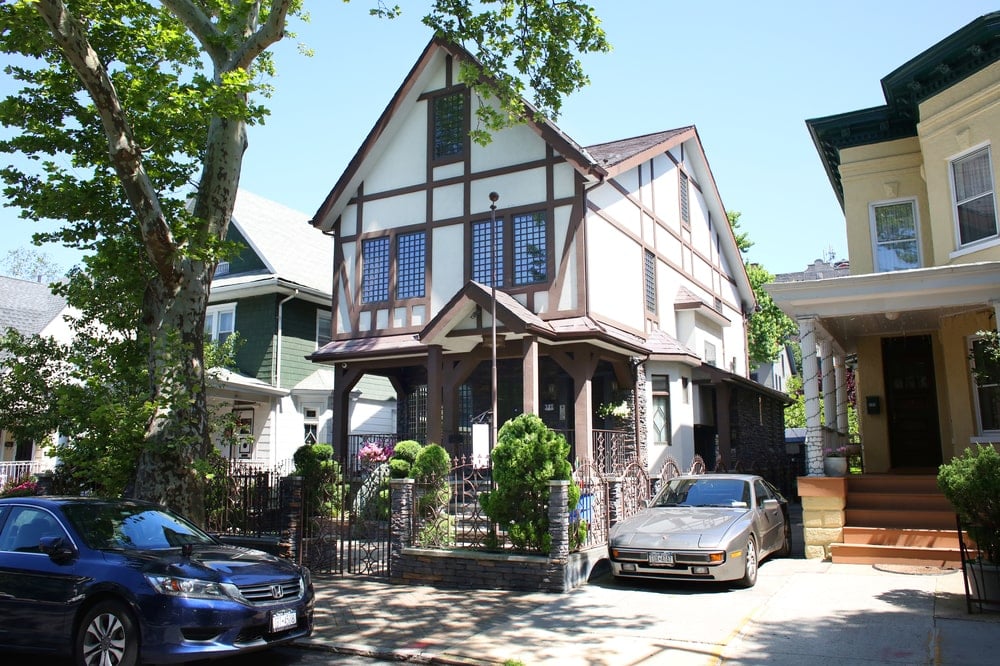 Saturday Night Fever is a highly successful movie back in 1977 about a man who leaves Brooklyn to find his destiny. Now for sale is the house in Brooklyn that was used by the movie priced at $2.249 million.

The house is measured at 2,472 square feet with four bedrooms, four bathrooms, original moldings, fireplace and mantle, built-in china cabinets, and flowery wallpaper in the dining room. The house also boasts of granite countertops, stainless steel appliances, Jacuzzi, and floor-to-ceiling windows. Outside is a large outdoor kitchen and dining area with peach and fig trees.

Co-listing agents of the Brooklyn house that was used as the movie set for the classic film Saturday Night Fever are Anthony Muratore and Wendy Jones of Ideal Properties Group, Brooklyn, New York.

Time travel isn’t always wishful fantasy when it comes to revisiting locations that gave us so much pleasure in our youth. These events of unchanged history rarely happen but one exciting example is the townhouse where the movie-classic Saturday Night Fever was filmed.

Recently celebrating its 40th anniversary of the film’s release, the main floor is almost wholly unchanged from the scenes where Tony Manero (John Travolta) lived in Brooklyn. It was from this house that Travolta’s character escaped his humdrum existence into the fantasy world of dance. Still caught in its nostalgic time warp, it is now for sale at $2.249 million.

Based on a 1976 New York Magazine story, Tribal Rights of the New Saturday Night, Manero was caught in a vice between his stern Catholic Italian parents and a dead-end job as a hardware store clerk with no hope of becoming anything more than the black sheep of his dysfunctional family.

His only relief was going to the local club on Saturday night with his pals dancing the night away to the new genre of disco music. His dancing skills garnered him the first real approval of his lifetime, which in the end gave him the confidence to move from Brooklyn to Manhattan to start a new life.

Saturday Night Fever was a turning point for disco music that swept around the world like a musical tsunami, sprang Travolta from a teen television character in ABC’s Welcome Back Kotter to a major movie star, and reinvigorated the Bee Gees career with the movie’s soundtrack selling over 40 million copies.

In 2010, it was recognized by the Library of Congress and added to the National Film Registry. Travolta was nominated for the Academy Award and Golden Globe Award for Best Actor and the film was nominated in all categories in BAFTA, Golden Globe and Writers Guild.

Today, Saturday Night Fever fans have the opportunity to own and live in the original setting where the movie was filmed. The exterior of the 1920’s Tudor has undergone a facelift but the first-floor interior main rooms where filming took place are still exactly as they were in 1977. Measuring in at 2,472 square feet, the home has four bedrooms, four baths, original moldings, fireplace and mantle, built-in china cabinets, and flowery wallpaper in the dining room.

Updates made in 2005 include granite countertops, stainless steel appliances, Jacuzzi, and floor-to-ceiling windows. The master suite, which takes up much of the upper floor, has a quaint wood stove that adds to the home’s antique character. Though the new owner is free to make changes that fit their own lifestyle, the film-set portion of the house has been lovingly preserved. Outside is a large outdoor kitchen and dining area where one can reach out to pick fresh figs and peaches to add to the grill. 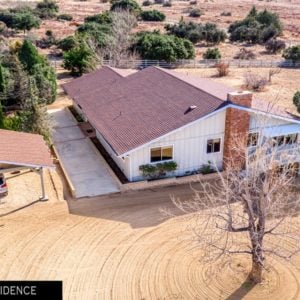 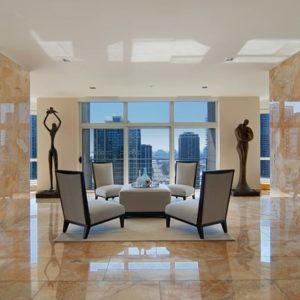