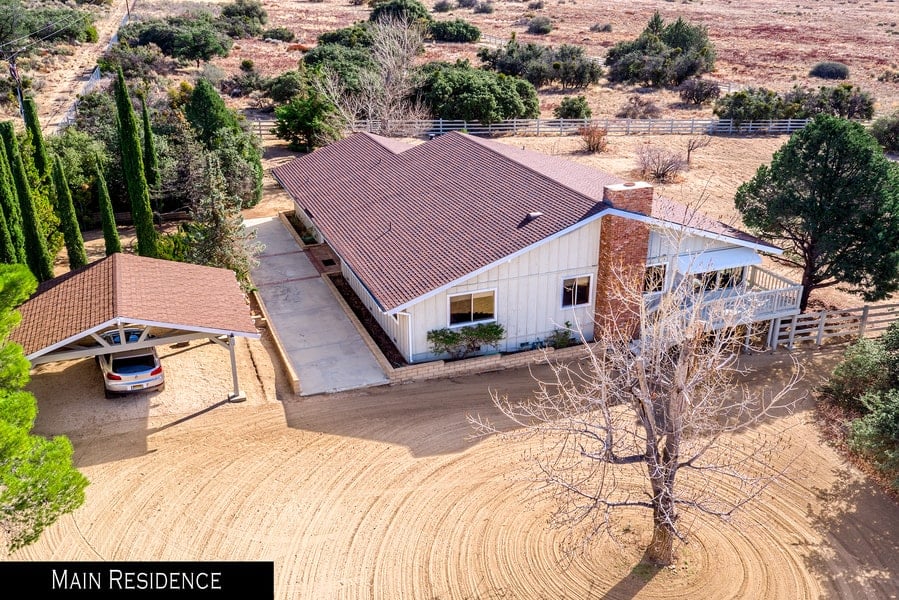 Red Skelton was a highly successful actor, comedian, host, writer, and painter with awards and credits under his name. His horse ranch in Riverside, California is now on the market priced at $5.995 million.

The horse ranch of the iconic actor and comedian Red Skelton is listed by Star Evans of Coldwell Banker Residential Brokerage.

In the old days, many entertainers could do it all – singing, dancing, acting and comedy – such as Red Skelton. With a career spanning more than 70 years, Red began working at the age of seven in order to help support his family. His father, a clown with the Hagenbeck-Wallace Circus, had died before he was born leaving the family destitute.

From selling newspapers and other odd jobs to eventual minstrel shows to a showboat, to stock theatre to burlesque and the circus where his father had performed as a clown, Skelton never slowed down. When working for a traveling medicine show, his accidental falling off the stage made people laugh so hard it was incorporated into the show, and it was then that he knew what he wanted to do more than anything else – make people laugh.

He moved on to Vaudeville and from there parlayed his talent into radio, television and film. Today, some are still familiar with The Red Skelton Show, which ran for 672 episodes and won the 1959 Golden Globe for Best TV Show. He also found his footing as an actor appearing in such classics as the Dr. Kildare medical dramas, Ziegfeld Follies, Ship Ahoy and a multitude of others.

A man of many talents and achievements, Skelton was a creative genius who excelled in writing stories, publishing six books. As an artist painting clowns, he made more money from the sale of his paintings, prints and lithographs than he did in television.

Red Skelton also loved horses. So much so that he owned a 600-acre horse ranch in the Anza Valley of Riverside, California. The ranch was laid out as a breeding operation and equipped for ease and function. Today the ranch is for sale with listing agent Star Evans of Coldwell Banker Residential Brokerage.

Surrounded by equestrian fencing, improvements include living arrangements of four houses of wood and stone and a three-studio bunk house. In addition to parking for at least 16 cars and various covered carports, there is a 10-car garage to peak the interest of collectors. The main house, surrounded by trees and green lawn features a great room, vaulted ceilings, brick fireplaces, a sunny kitchen and rustic wood finishes.

Overall there are eight bedrooms, eight baths and almost 10,000 square feet of living space for owners, family, guests and farm hands. Horse facilities include a warehouse, hay barns, equipment barns, stallion stable, indoor and outdoor riding arenas and facilities for visiting horses, ten wells, a three-sided walk-in shelter and multiple paddocks. The ranch is an ideal location to get away for privacy, quiet time, recreation, beautiful mountain views and still be close to Palm Springs and San Diego. 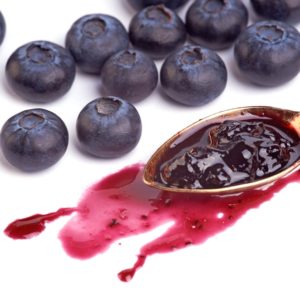 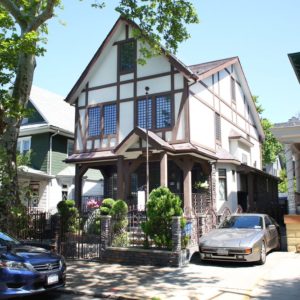