Custom home builders can expect about 20 to 25 percent return on investment, here's an article on how a profit margin can change, and how it is calculated. 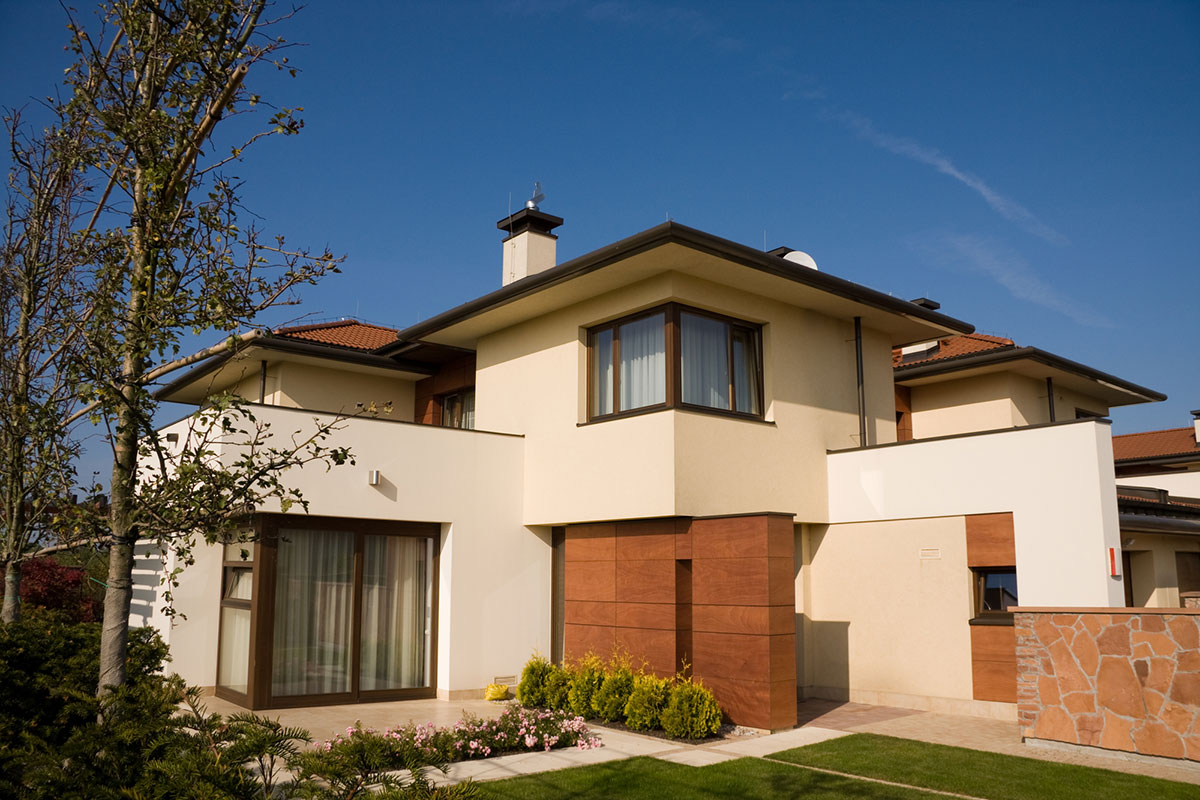 Historically, builders of custom or made-to-order homes can expect about a 20 to 25 percent return on their investment. Today, however, that number can be thrown off by a lot of different factors. In order to understand how a profit margin can change, though, we first have to understand how it is calculated.

Developers typically buy a parcel of land, then subdivide it into smaller pieces. Each of these pieces is then sold and a custom house is built to order on the property. The profit for the developer is determined by subtracting all of the development costs from the overall retail price of the property once construction is complete.

According to leading home builder Cohesive Homes “The average profit on new construction homes varies every year. For example, the gross profit margin for custom home builders in 2018 was 19% to 20%, which rose to 21% to 23% in 2019. Because of the slow economy in 2020, this range dropped to 15%-18% during the year. 2021 started with a bang though as more and more people sought to get a home built, bringing the average back to 21%-23%. The net profit for contractors amounts to roughly 6-9%.”

The recent havoc in the economy and supply chains, however, has created an economic environment in which these historic profit margins might not be able to be realized. Each of the following factors has to be considered by a developer as it can have serious consequences for their profit. 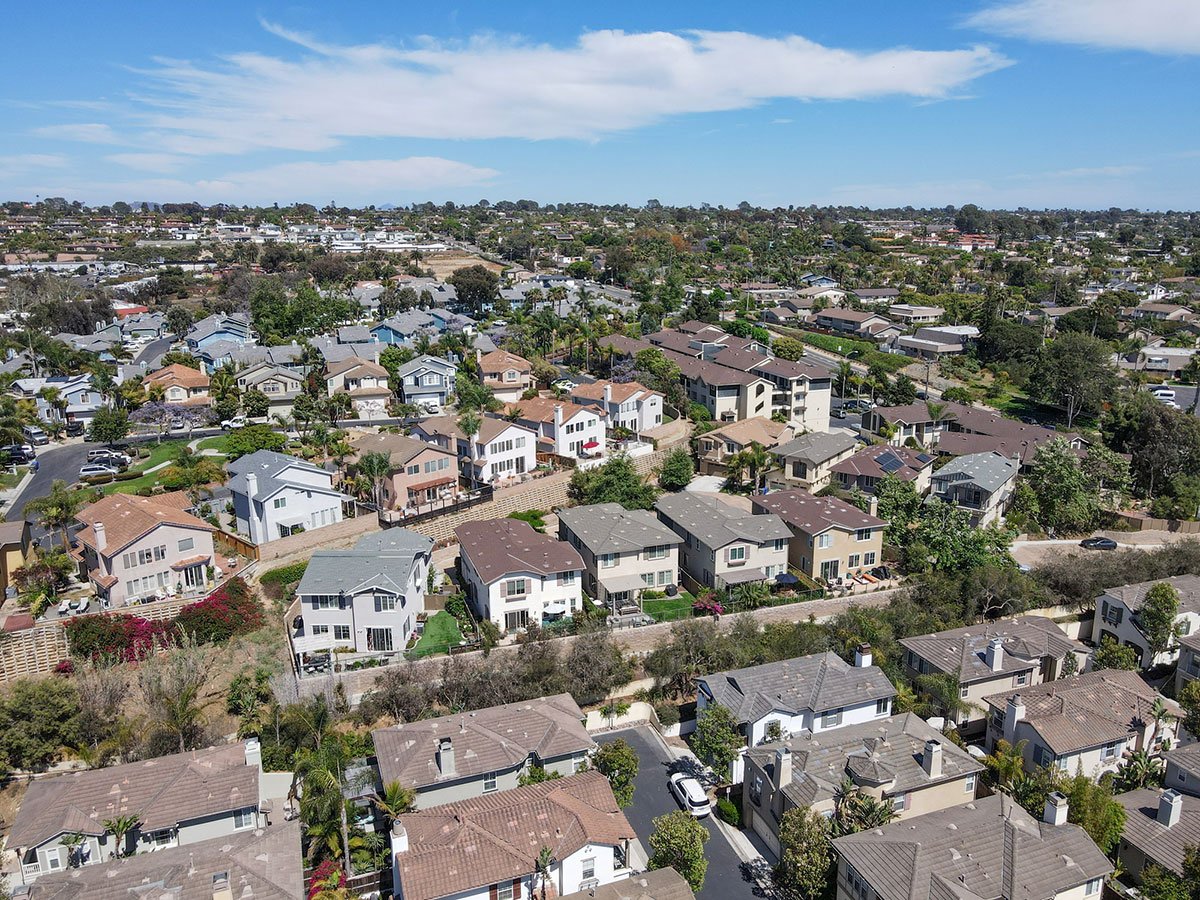 Many custom home builders will buy a tract of land, then subdivide it into smaller sections. In order to subdivide it, they have to plan a whole community, known as a subdivision. Before selling off individual lots, they must first build roads and bring in utilities such as water and sewer. By the time this stage of development is complete, the individual lots can often be sold off for nearly twice as much as the original land costs.

To further increase profits, developers will then offer to build custom homes. While this phrase implies that each home is a completely unique creation, the truth is that most custom home builders give their customers some choices, but will not build homes completely from scratch. Instead, they will buy multiple sets of architectural plans, then allow their customers to choose a home and many of the features inside of it. 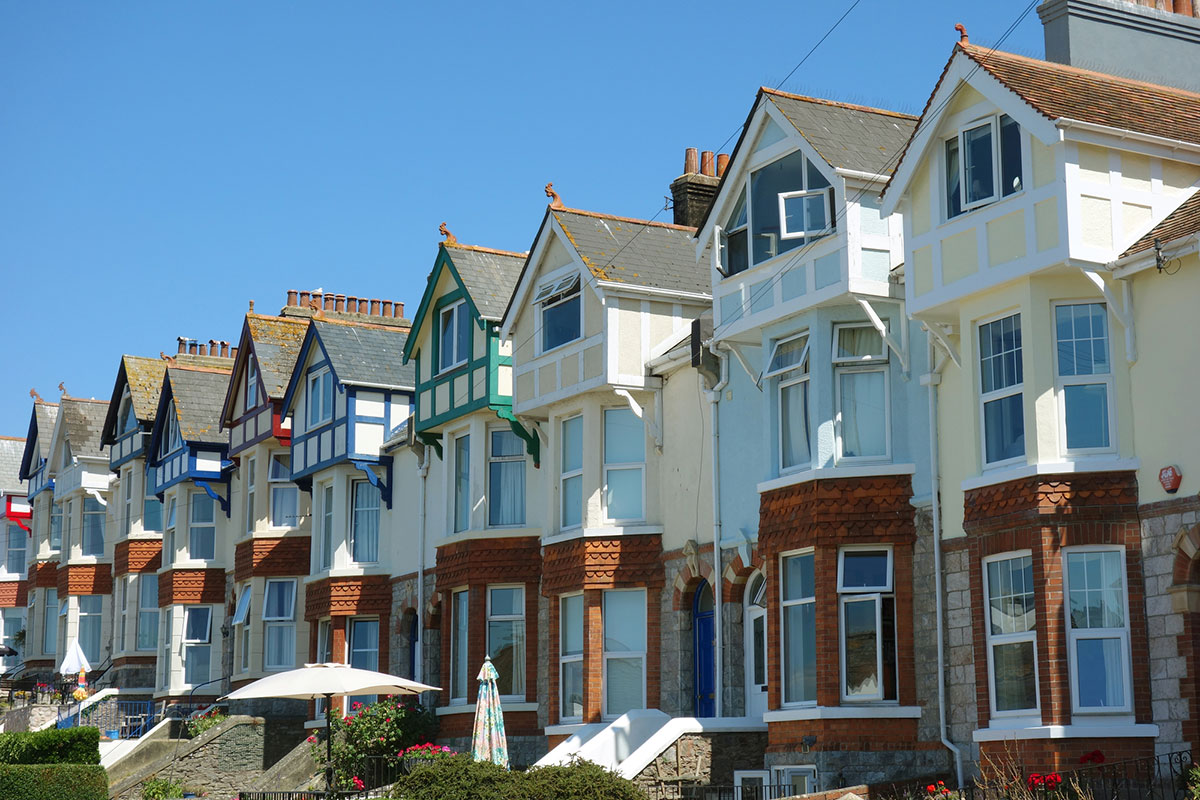 By limiting what their customers can choose, a home builder can market the homes as custom-built but still reap the advantages of wholesale construction. Typically this is done by using a similar set of materials and completing construction on several homes at the same time. For example, in a subdivision with fifty lots, a developer might be working on five or ten at the same time. Construction timeframes for all of the houses in this group are kept within a few days of each other, allowing subcontractors to complete work on several homes during one span of time.

For example, carpet may be installed in all of the homes in this group on the same week. A subcontractor is able to bring in equipment once and hire labor for an extended period of time rather than rely on the availability of day labor. Carpet is limited to several choices, but all of the options are available during installation. The installers then simply have to install carpet into the areas of each home that the owners want it in. The result is that each homeowner feels that the house has been customized, but the developer reaps the same fiscal advantages as if he or she was building tract housing.

Using this model, it’s possible to create “customized” homes on much smaller budgets. This has led to a big increase in the profits of customer home builders. Even projects that require more intricate details or that involve more unusual features can still be divided out in this manner, albeit with a lot more planning. In fact, this method is so common that it is next to impossible to find a builder who is willing to do a truly “custom” home. Those that do build are rare enough that it is very difficult to find accurate statistics on their profit margins. 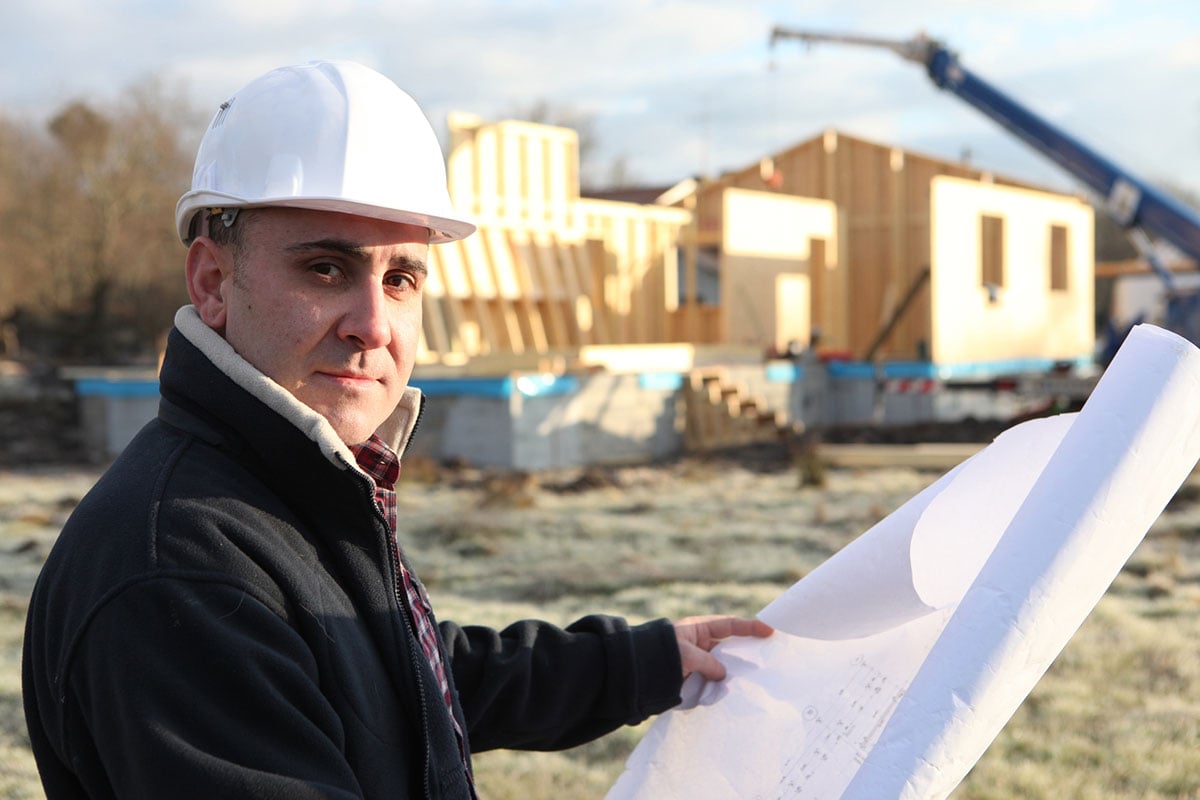 While this model has worked for years, issues with labor and supply shortages are putting it in danger. With many subcontractors sharing stories about the inability to get large quantities of materials and not being able to hire labor for more than a project or two at a time, it’s possible to see a future in which this model of custom home building will have to change. If developers cannot give their clients choices, or if they have to schedule construction on each house as a separate job, their costs will climb.

Already, homebuilders have responded to price increases by increasing the cost of new housing. So far, the market has absorbed these price hikes due to pent-up demand for housing, but there comes a point in the near future where many potential homeowners get priced out. Unlike past market run-ups, however, if this one is the result of an increase in material and labor costs, developers will have no choice but to cut into their profit margins on new home construction.