Browse many southern-style house plans below. 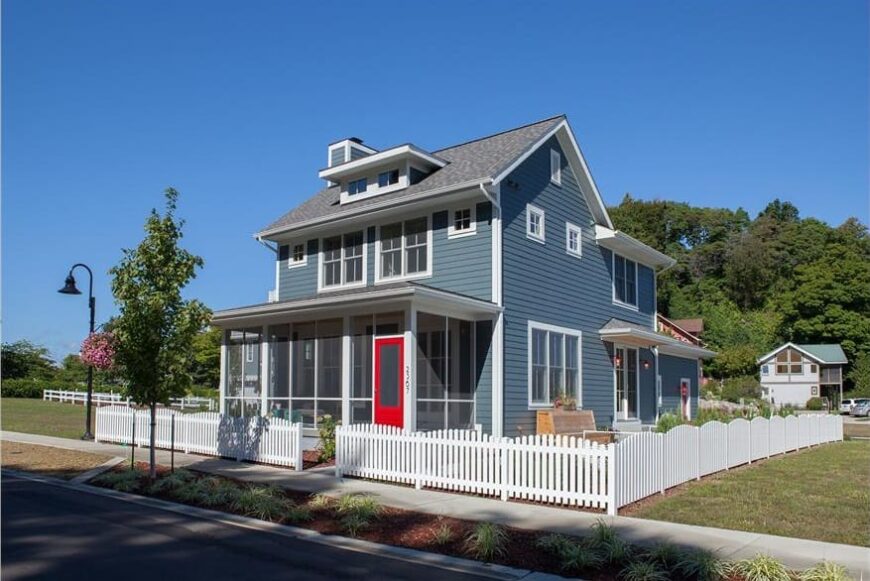 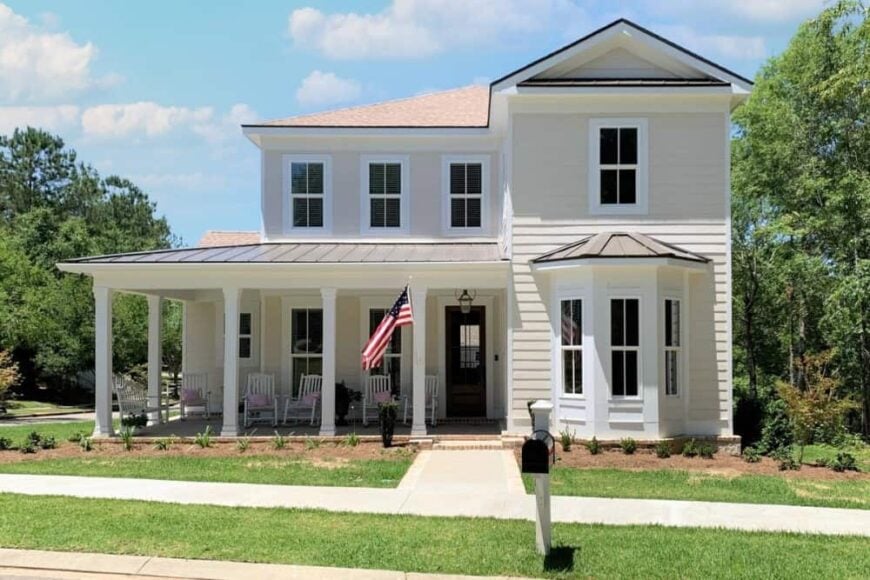 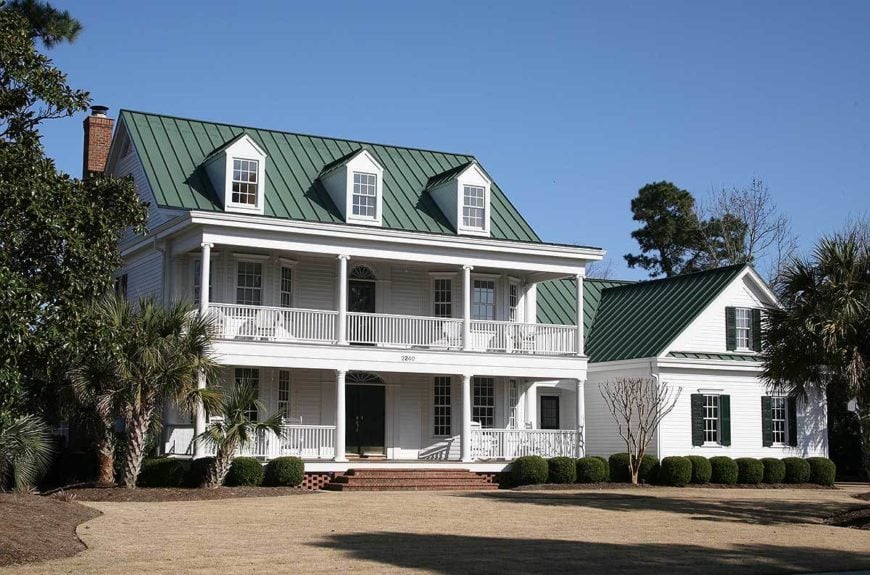 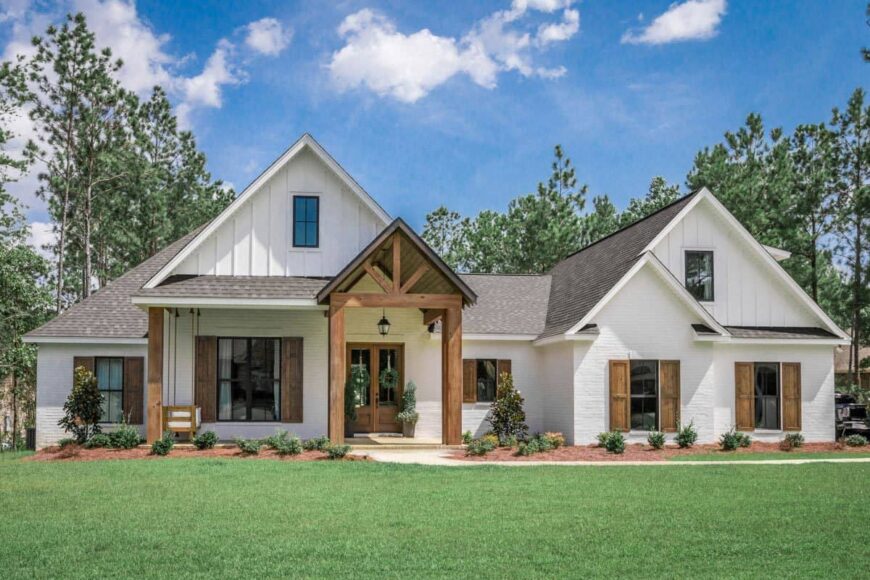 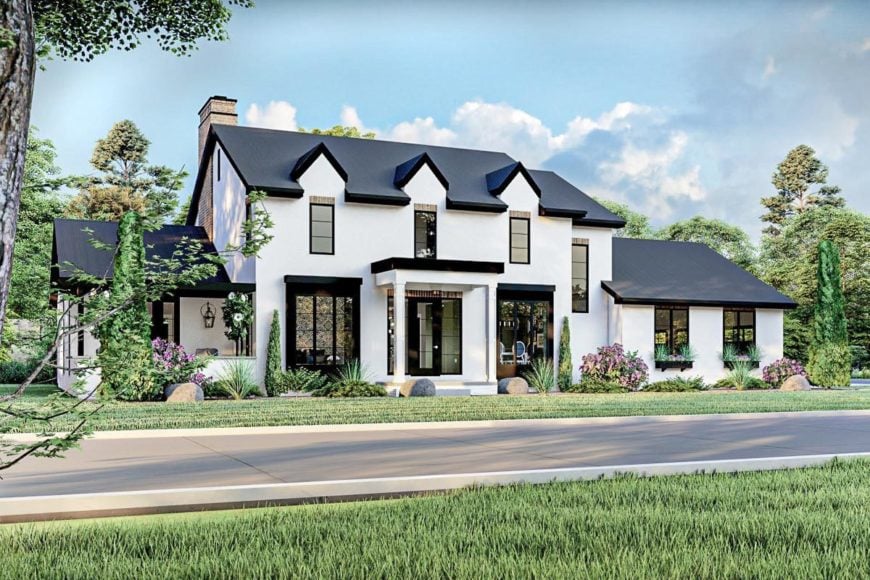 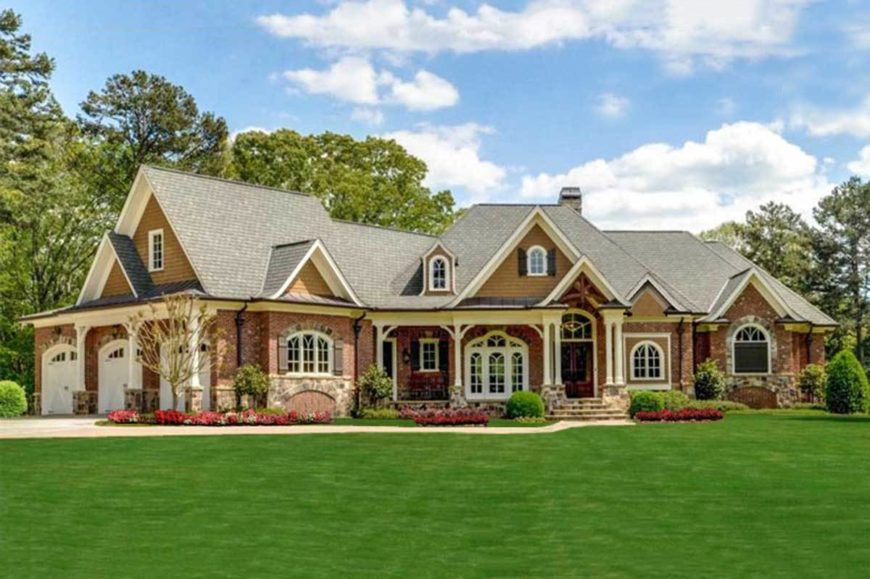 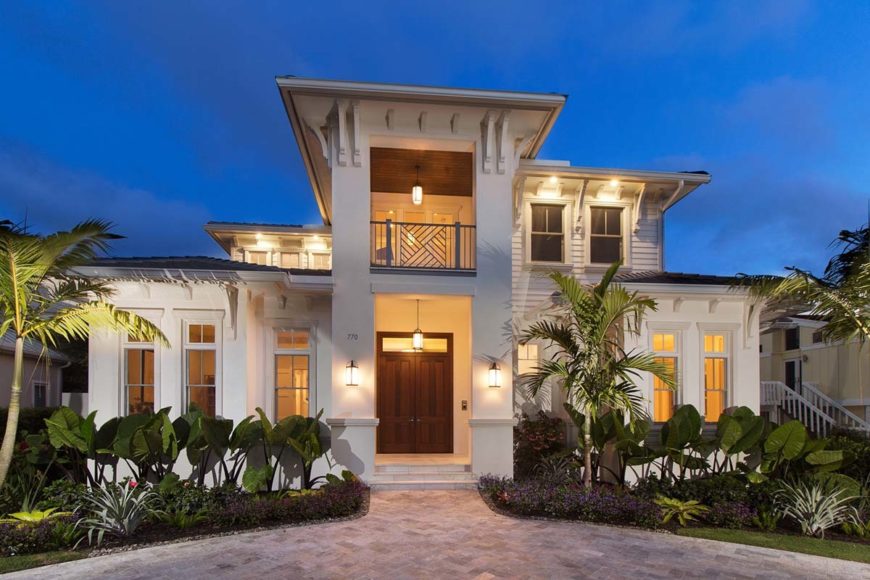 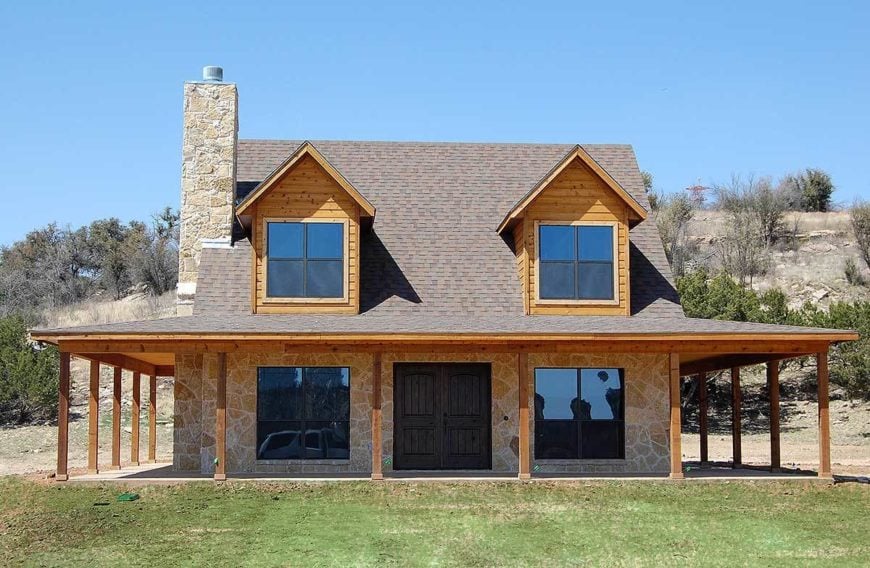 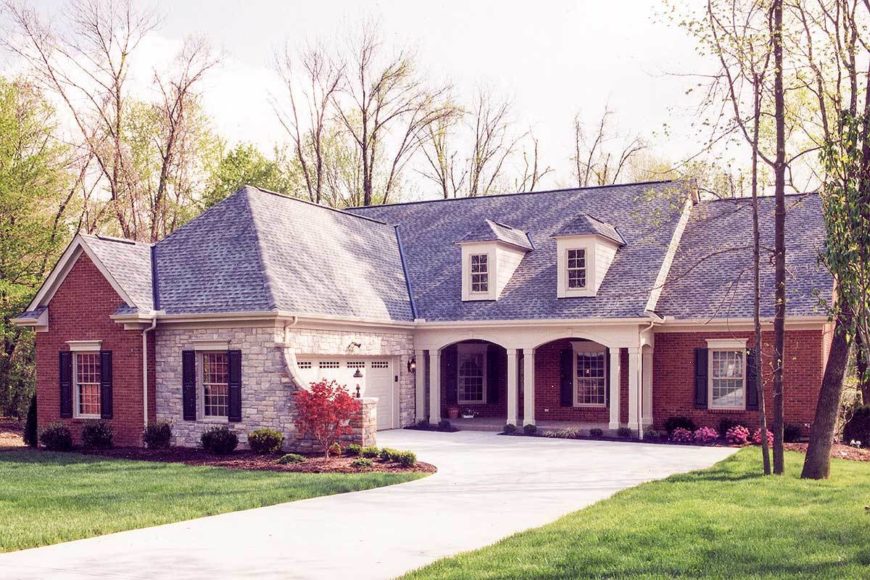 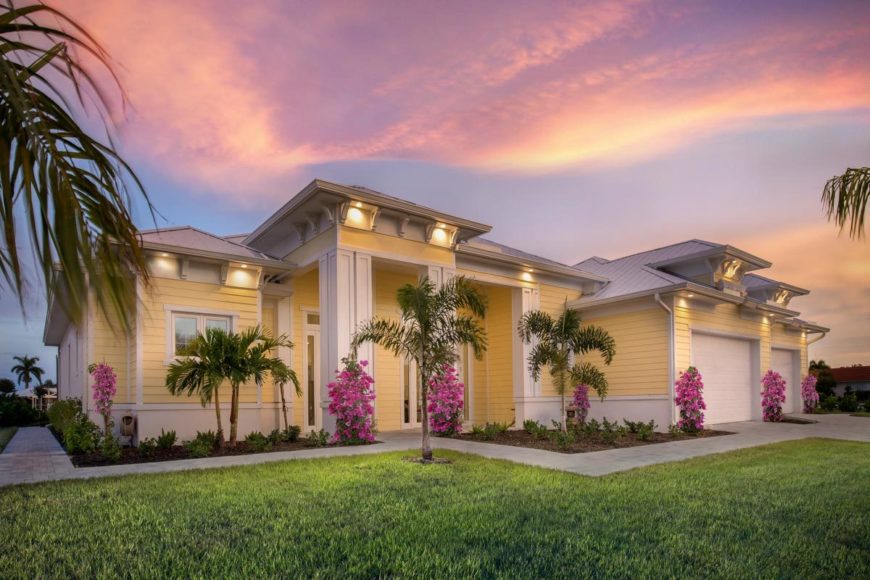 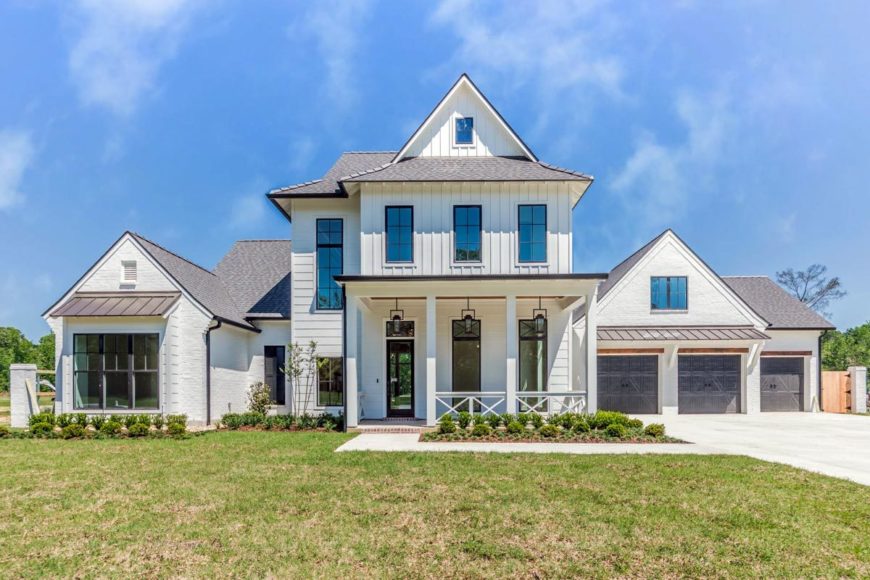 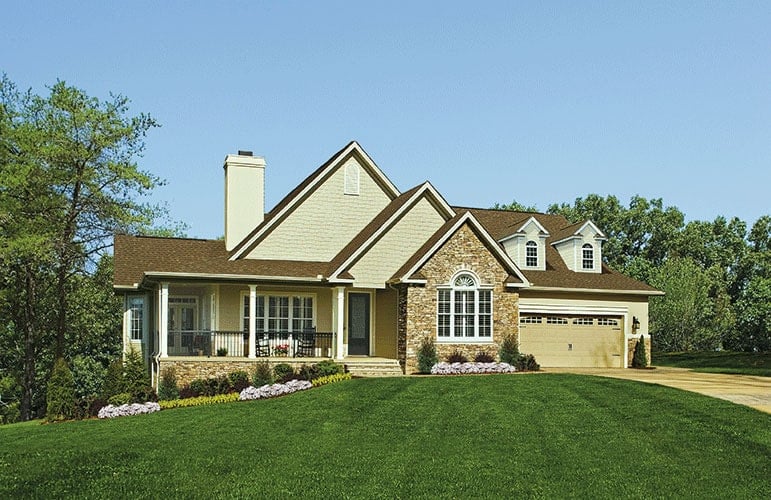 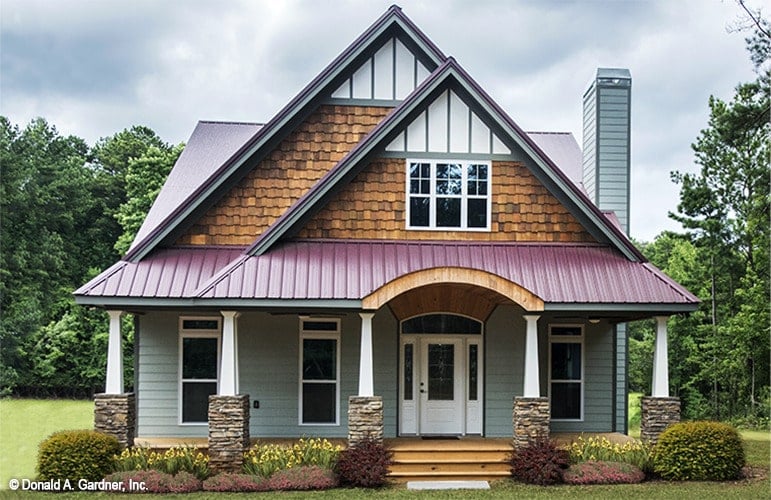 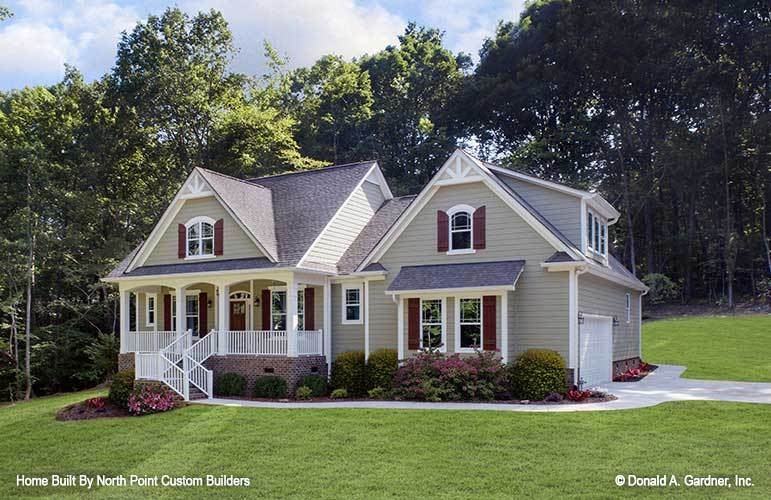 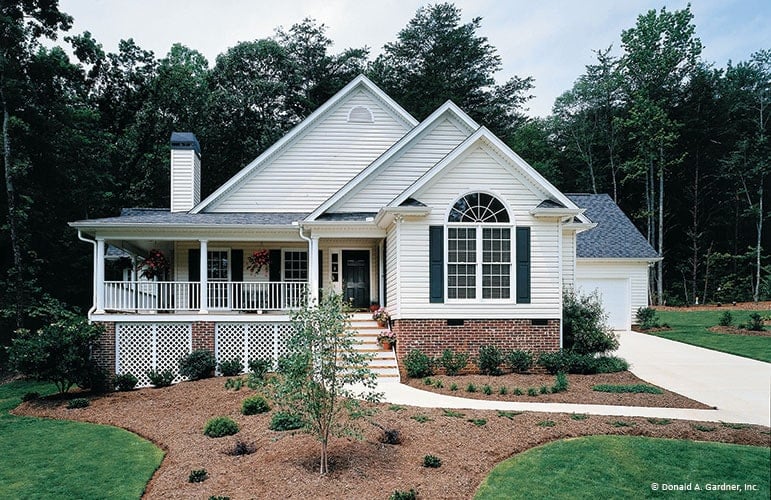 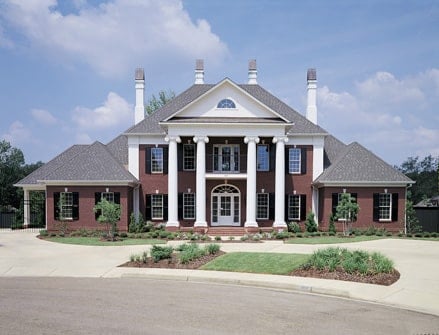 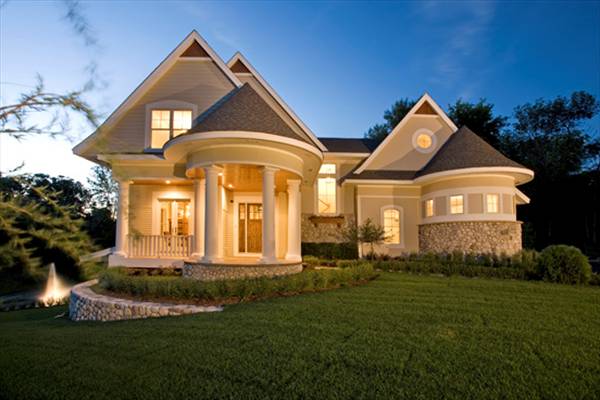 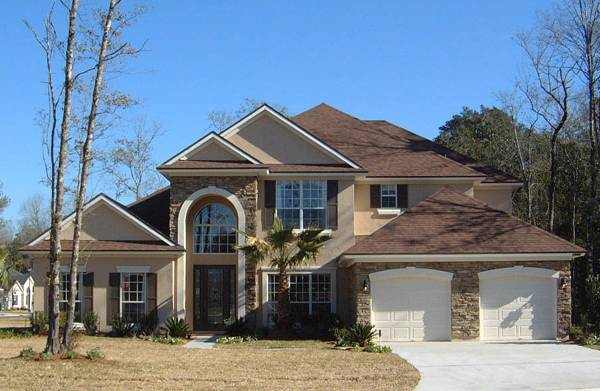 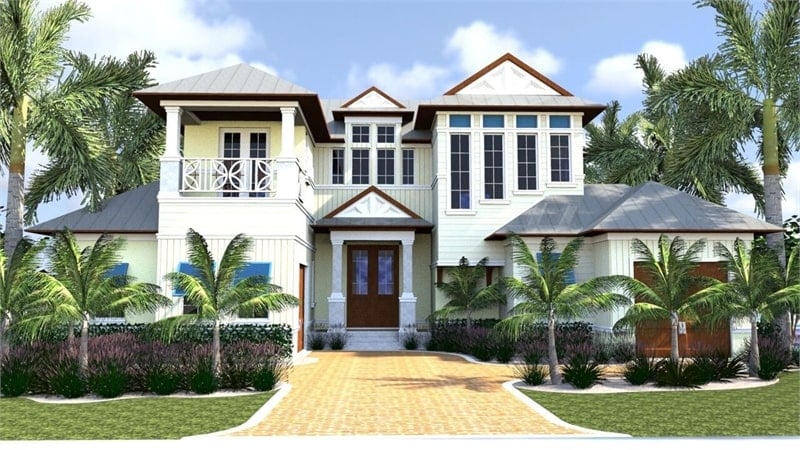 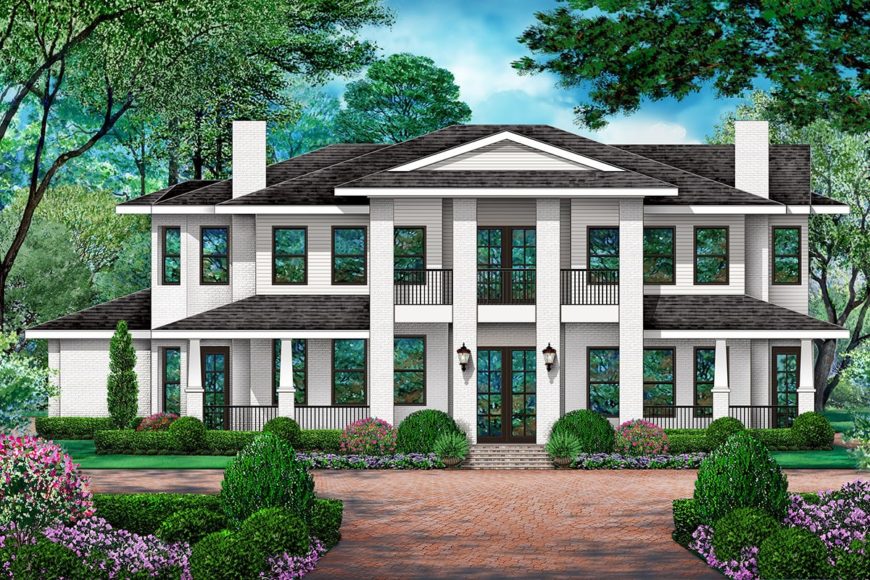 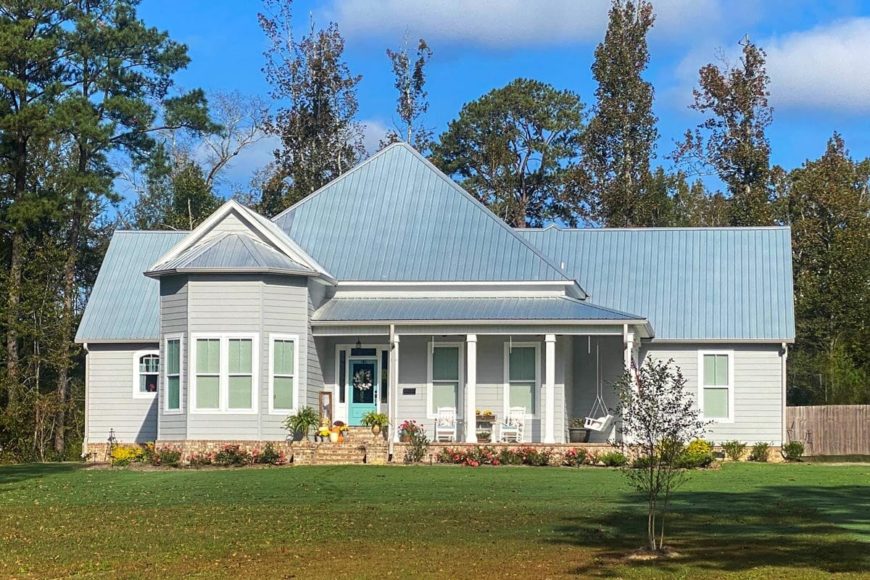 How much do Southern style houses cost per square feet (approximately)?

Costs vary based on the area where you’re buying and the quality of materials used to build the home.

Are there Southern style floor plans with a detached garage?  Is it possible?

Yes, it’s possible, especially in homes that were built before it was common to have attached garages.  After all, original Southern homes were designed long before people had garages, so these enclosed parking spots would have been added later, possibly as separate structures.

Does a Southern style house usually come with a garage?

When you’re surfing the Web and looking for listings of Southern-style homes, you’ll find that many, but not all, come with a garage.

Is Southern style considered a grand or luxury style of home?  Is the style used for mansions or normally regular-sized homes?

Many of these original homes were built on large estates owned by wealthy people.  Scroll through listings and you’ll find a number of homes between 2,000 and 3,000 square feet, or even larger.  Homes on the smaller end measure around 1,700 square feet, so it’s possible to have a modest Southern-style home, too.

Is Southern style ever built as a “small” home?  Can it be built economically?

Not all Southern-style homes are like the grand mansions you see on reality shows.  While the “tiny house” trend doesn’t typically include Southern style homes, you can find moderately-sized dwellings modeled after this design.  Plus, these dwellings are usually constructed of brick or wood.  While brick can be pricey, wood — depending on the type — may be a bit more economical if you’re building on a budget.

Authentically Southern-style homes weren’t often built this way, but it’s probably possible, especially with more modern homes.  You may be able to find a Southern-style exterior with a more contemporary interior that could include an open-concept floor plan.

Exterior colors vary.  Many homes come  with a pristine white exterior.  Since these homes are built from brick or wood, earth or mortar-colored tones are common, too.

Can you build a Southern style house on a narrow lot?

If you’re working with a narrow slice of property, you can always build up rather than out, so if you need more space for your Southern style home, you can add additional stories.

Southern style homes date back to the pre-Civil War era, a time when much of the South was rural.  That means people had room to spread out, so yes, you can build one of these on a wide lot and still have space for surrounding lawns and gardens.

Can Southern style homes be built on a sloping lot?

Since the South has lots of hilly places as well as flat land, you will likely find homes in this style built on sloping lots.  Putting a home like this atop a slight rise could add to its grandeur.

How many floors/stories does Southern style usually have?

Since builders of the first Southern-style homes owned large swaths of property and therefore didn’t face space constraints, they frequently constructed their dwellings on one level.  But you can find homes in this style that are two, three, or more stories.

Do Southern style houses have a basement?

You won’t find many basements in the South, because the soil isn’t conducive to building subterranean structures (specially in areas prone to flooding).  If you want to emulate this style in a part of the country that’s a little more hospitable to underground (or partially underground) construction, then you could modify the classic design by adding a basement.

Bonus rooms weren’t really a “thing” when the first Southern-style homes made their appearance on sprawling estates.  But you could always repurpose a bedroom or other living area as a multi-purpose room.  So you’d still get the benefit of a bonus room without necessarily calling it that.  And if a home was built relatively recently, it might include a bonus room.

In-home electricity was unheard-of when the first Southern-style homes were built, so these early models were definitely the most environmentally-friendly.  Of course, they were updated over the years to include modern conveniences.  Any older home that’s been recently upgraded would likely have energy-efficient wiring and appliances.  Likewise, new construction modeled after the old Southern style would probably feature “green” options.

Is a porch a common design feature with Southern style houses?

Yes.  The first Southern style homes were built prior to the Civil War, long before the advent of air conditioning.  Much of the South is known for heat and humidity — summer lasts much longer there than in Northern states.  To make subtropical living as comfortable as possible, builders designed these dwellings with plenty of outdoor living spaces, including porches, some of which are the wrap-around variety.   And while we’re on the topic of outdoor spaces, you might like to know that some Southern-style homes come with an outdoor kitchen and fireplace.  It definitely makes a huge difference when you can cook outside instead of making your house feel like a sauna and causing your AC to work overtime.

What types of roof does a Southern style house typically have?

You can recognize these homes by their pitched or gabled roofs.  In many cases, roofs have dormers, too.

Does Southern style work well with a rustic interior decor?  Or is it more suited to a contemporary interior?

Since these homes were built before the second half of the nineteenth century, they lend themselves well to rustic decor reminiscent of a bygone era.  The exteriors of these homes are often decked out with columns, porticoes, cornices, shutters, and pediments.  A great way to complement these classical features is to decorate the interior with relics of the decades preceding the Civil War.