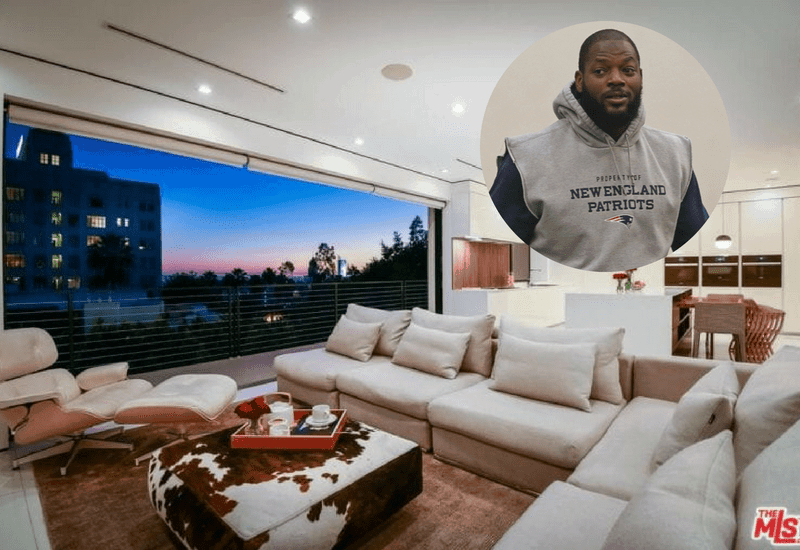 In 2008 NFL Draft, the Dallas Cowboys selected Bennett in the second round, marking the start of Bennett’s professional career. In 2012, Bennett decided to leave Dallas and signed a new contract with the New York Giants, getting his first ever touchdown in his professional career with his new team.

While playing for the Giants, he managed to follow up his sensational debut with the team, recording 55 receptions for 626 yards and five touchdowns, all while playing through different injuries. In 2013, he joined the Chicago Bears for a four-year deal, where he registered a career-high 65 receptions and 759 yards, which is the second-highest in team history, behind Mike Ditka’s 75 in 1964.

In 2016, Bennett had to leave Chicago due to a trade, shipping him to the New England Patriots, where he recorded 7 a career-high 7 touchdowns. He also belongs to the Patriots squad that won Super Bowl LI in 2017 season against the Atlanta Falcons. The squad will forever be remembered as the first and only team to comeback from a 25-point deficit.

We saw Martellus Bennett retired recently from NFL, and now he is into the real estate game, dropping $3.2 million on a five-bed, six bath beautifully designed property located in the celebrity-filled Hollywood Hills neighborhood.

Built in 1989, the home possess a sprawling 5,500 square feet space of modern and stylish interior and exterior amenities. The living spaces have sleek, stylish layout perfect for today’s modern era while the kitchen and dining boasts fine and smooth flooring and walls lighted by beautiful recessed and pendant lights. The home theater features timeless composition while the bedroom offers own private balcony overlooking the neighborhood. The bathroom is complete with a soaking tub and shower, and leads directly to the spacious closet.

The brilliance of indoor doesn’t stop there, as the home office features first-class experience reinforced by a classic wine cellar. Outside, the rectangular swimming pool besides stylish relaxing lounge mirrors the Hollywood Hills skies.

Check out the full photo gallery below of Martellus Bennett’s home. 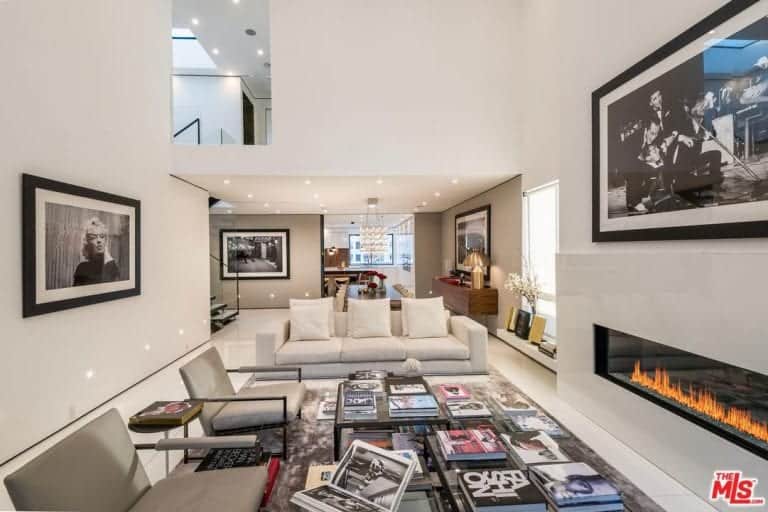 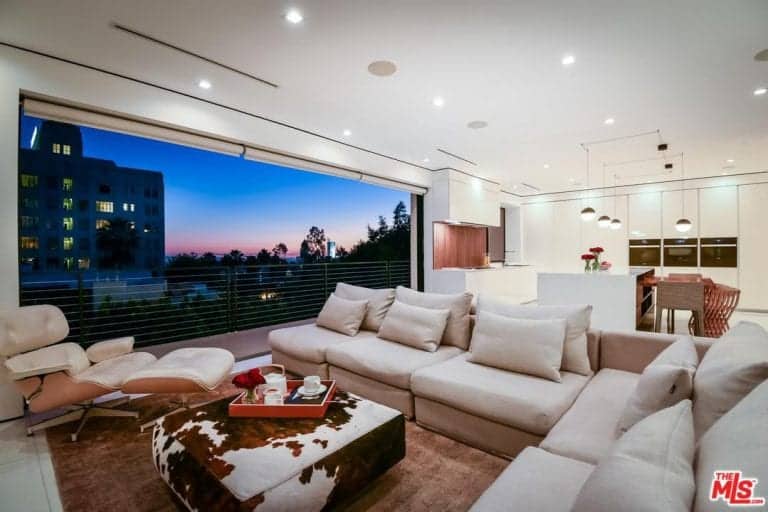 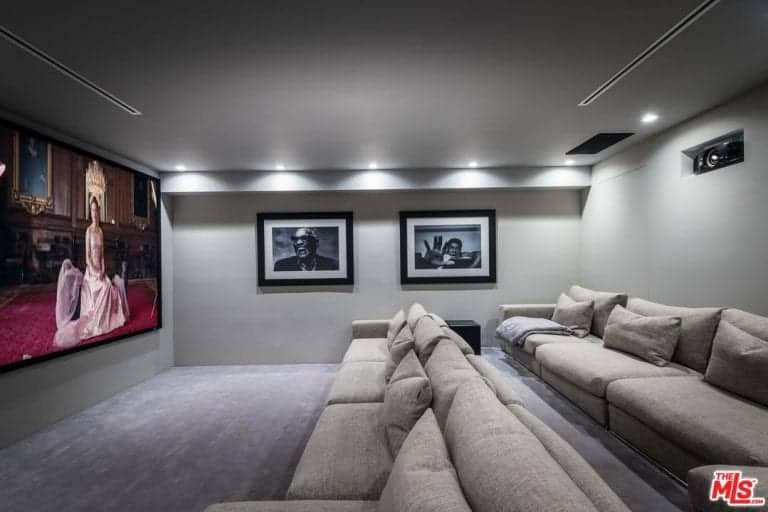 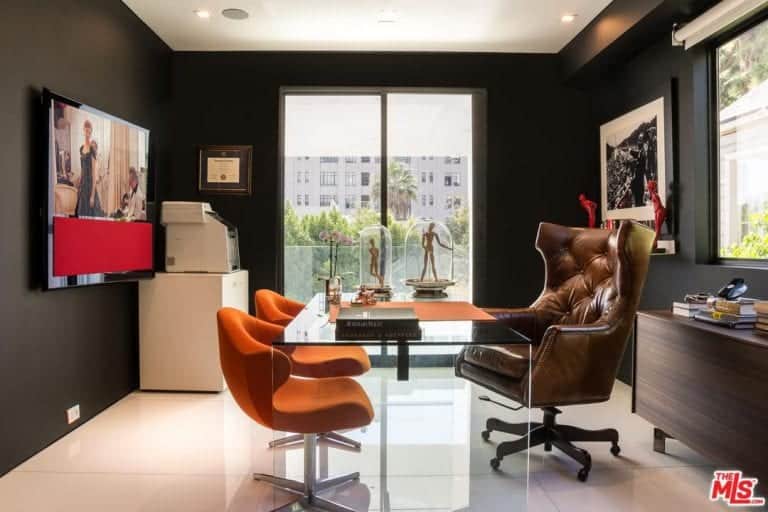 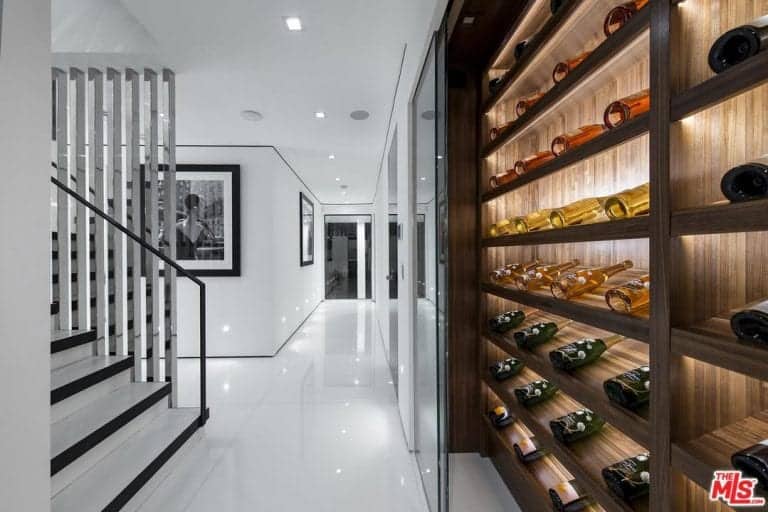 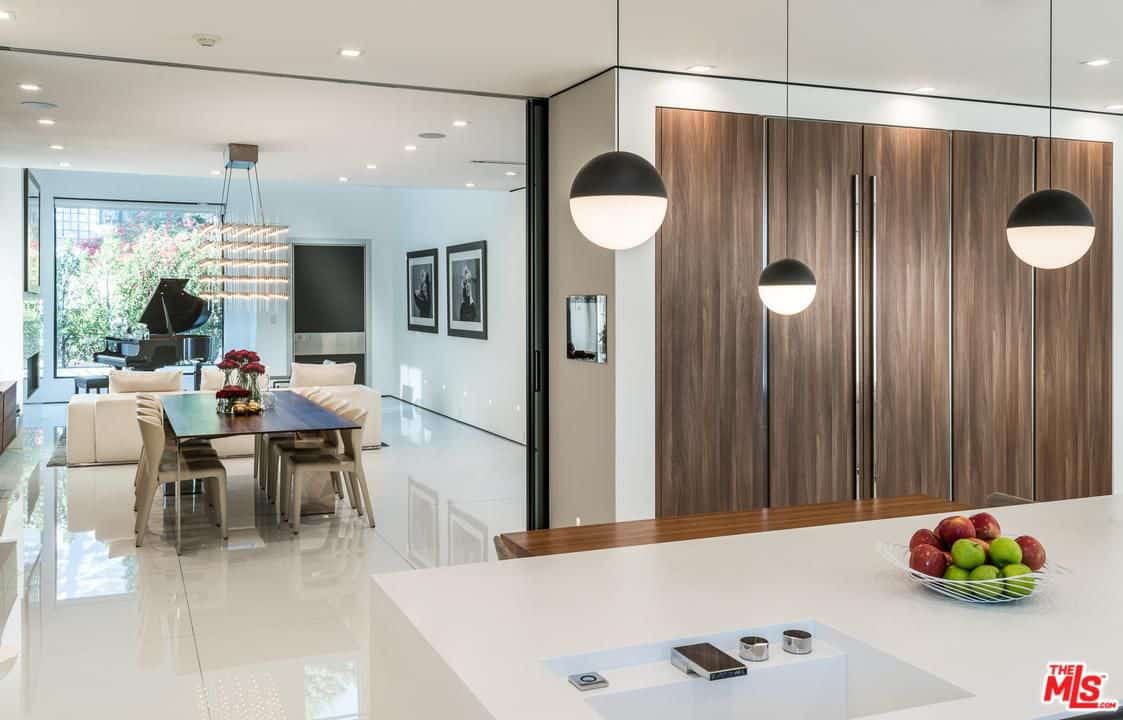 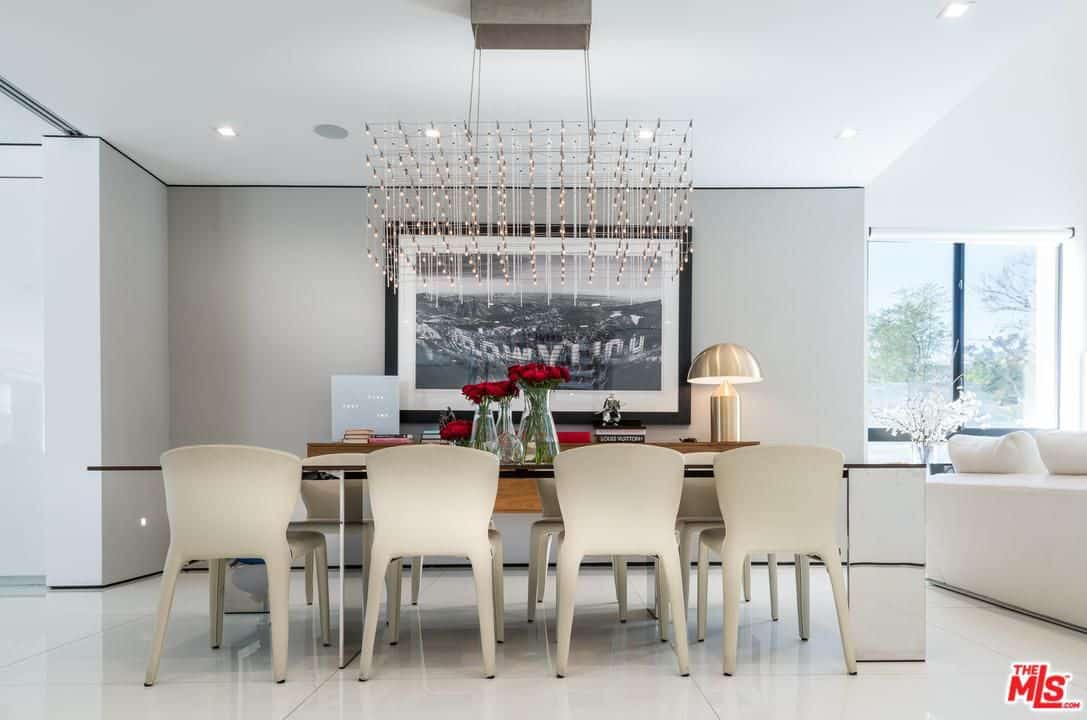 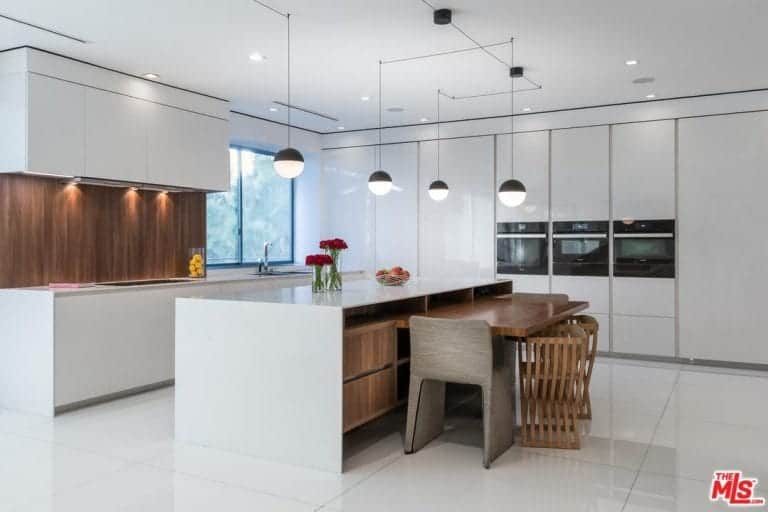 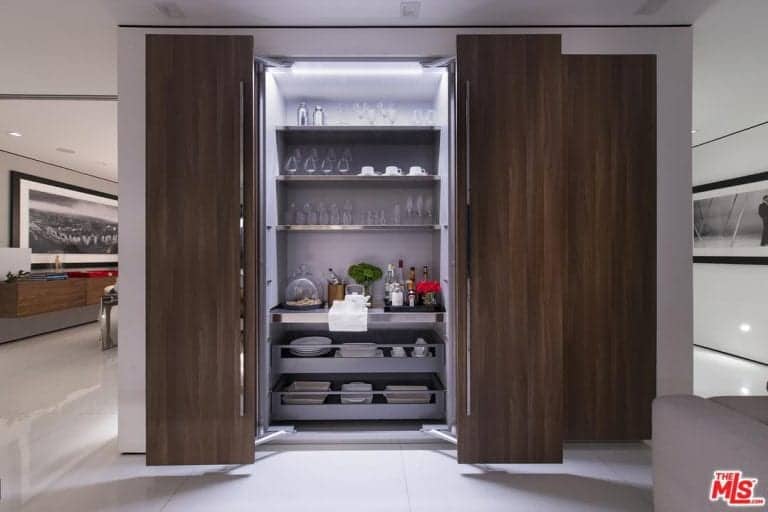 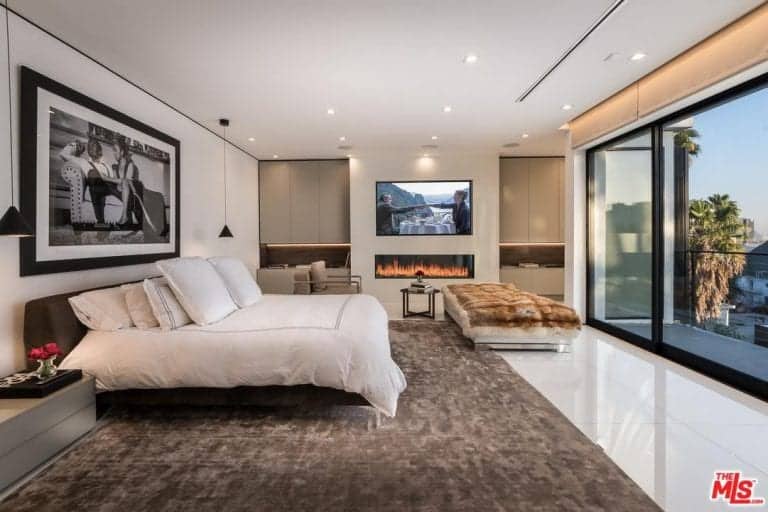 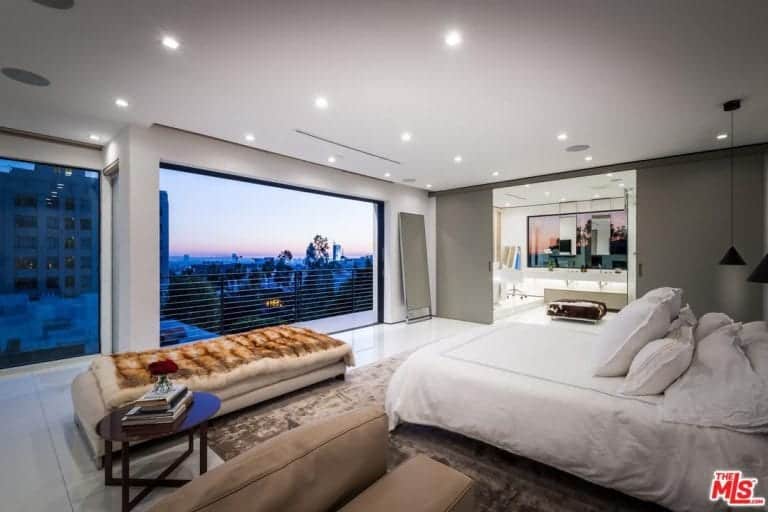 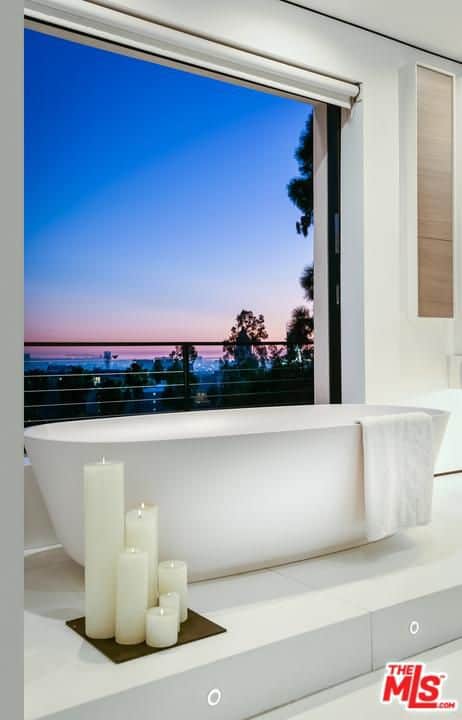 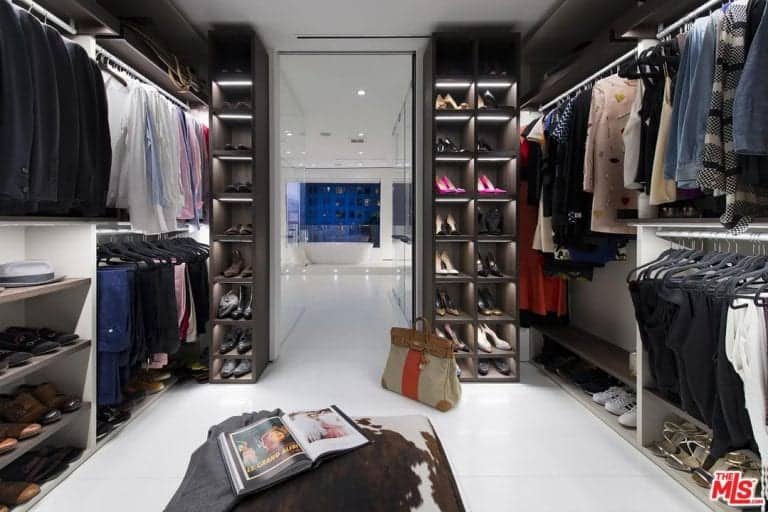 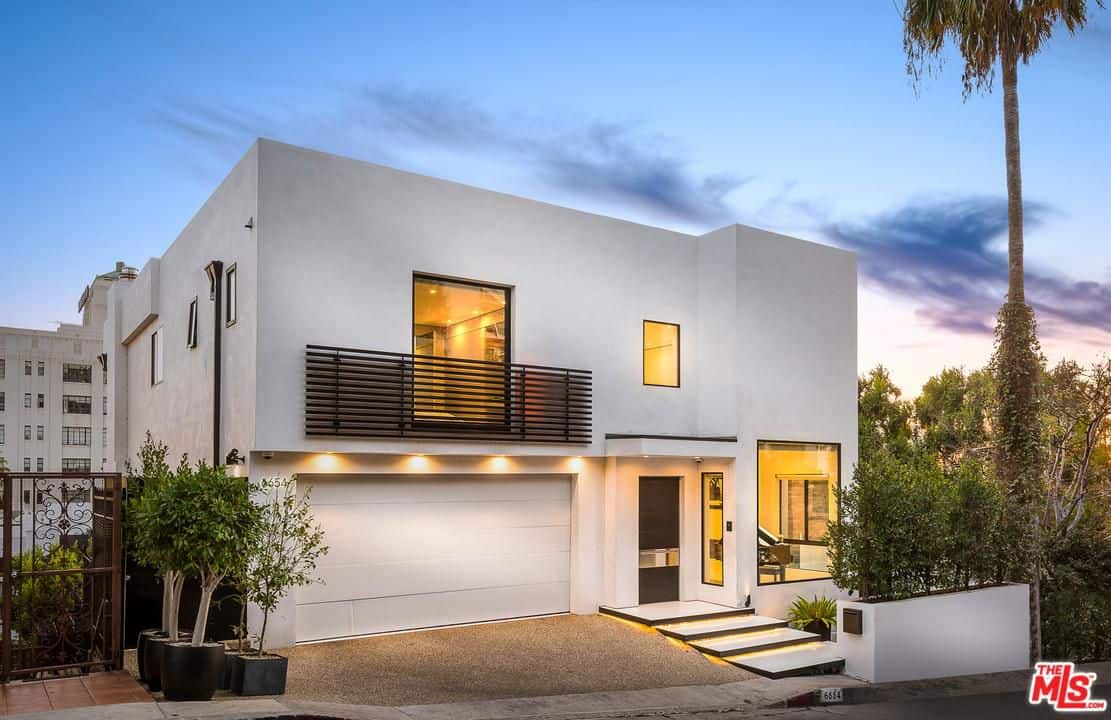 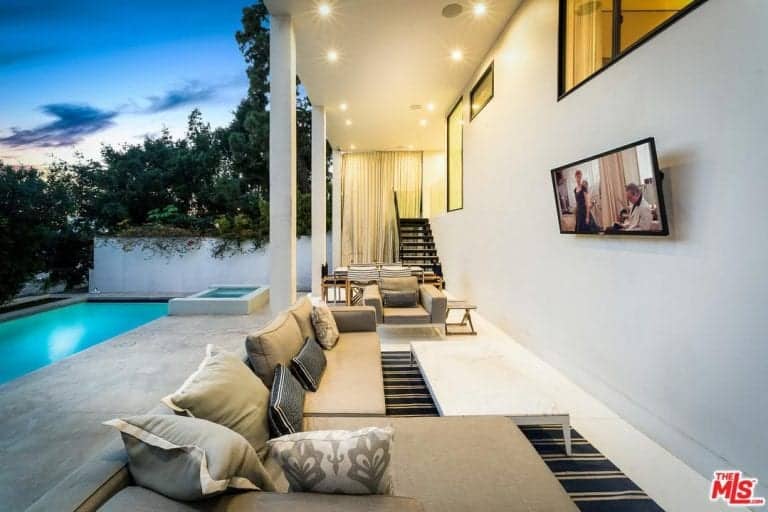 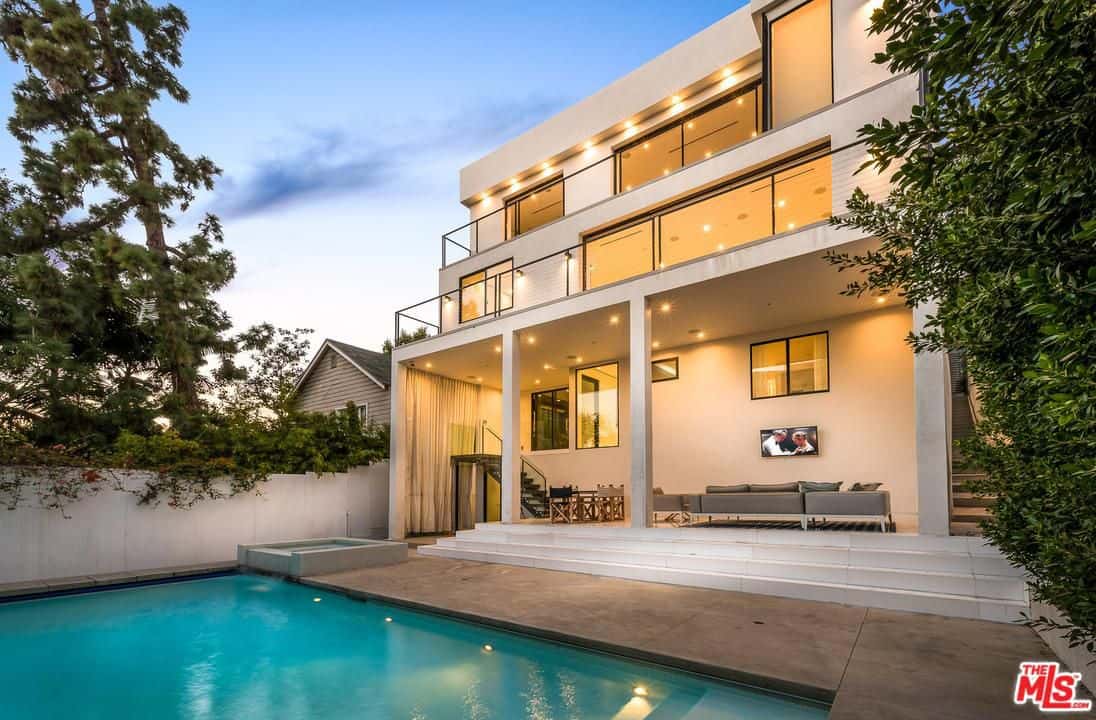 TheRichest.com estimates his fortune at $16 million.