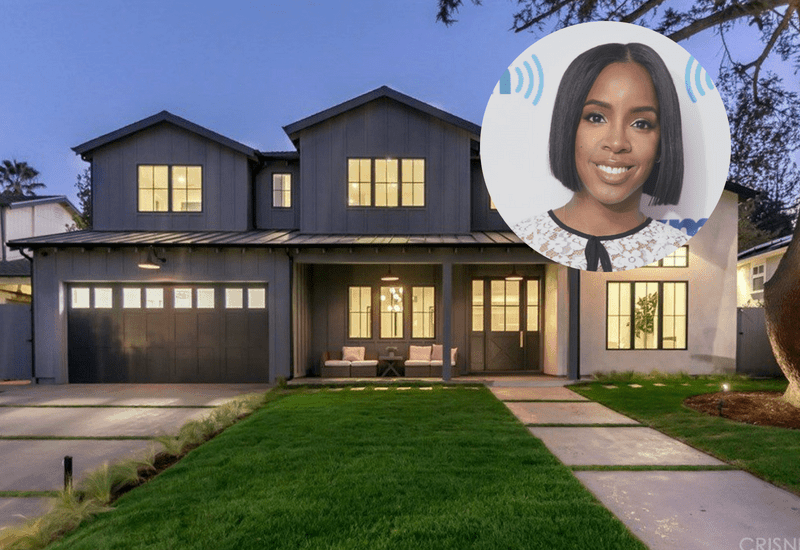 Rowland was inspired by her childhood idol, Whitney Houston, and so decided to join a choir in Atlanta, Georgia and develop her singing talent. Upon moving with her family to Houston, Texas, Rowland met Beyoncé Knowles, a fellow budding songstress at that time. The two joined forces and performed together as part of the band Girl’s Tyme.

Along with her group, they successfully gained enough recognition showcasing their talent in both singing and dancing and in 1997, Girl’s Tyme signed a record deal with Columbia under the name Destiny’s Child. The group quickly earned success over the next following years, and was the electrifying group behind the hits like “Survivor”, “Bootylicious” and “Say My Name”.

Although she achieved a big part of her success with her group, Rowland had proved that she is a proficient solo artist too, releasing multiple albums that was received well by both fans and critics.

Kelly Rowland probably met her destiny home, as she just dropped $3.45 million on a Sherman Oaks home with five bedrooms and seven bathrooms. The home boasts 4,825 square feet and designed as a modern farmhouse style tucked behind gates for privacy.

The property features stunning frontyard including a blue needle pine tree. The large covered porch welcomes both family and guests and can be a perfect spot for morning coffee while elegant living rooms offer maximum relaxation with their comfortable seating and fireplace. There’s also an open home theater with a huge theater TV in front of luxurious sofa. The dining room boasts elegant table set and lighting while the kitchen features smooth marble countertops on sink and on center island. The primary suite has its own primary bath with a deep soaking tub and walk-in shower area.

The elegance of the home doesn’t stop in the indoor, as the outdoor area boasts beautiful and well-maintained lawn providing space for sitting lounges and surrounds the swimming pool, which mirrors the San Fernando Valley skies. The outdoor space is complete with stylish patio. 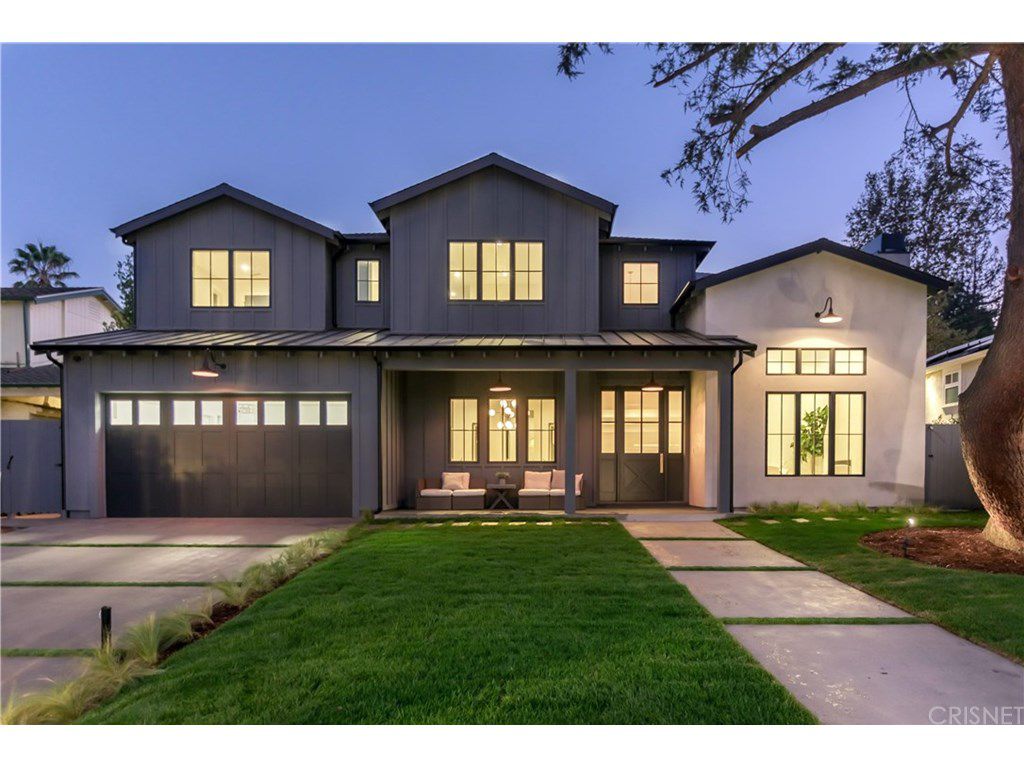 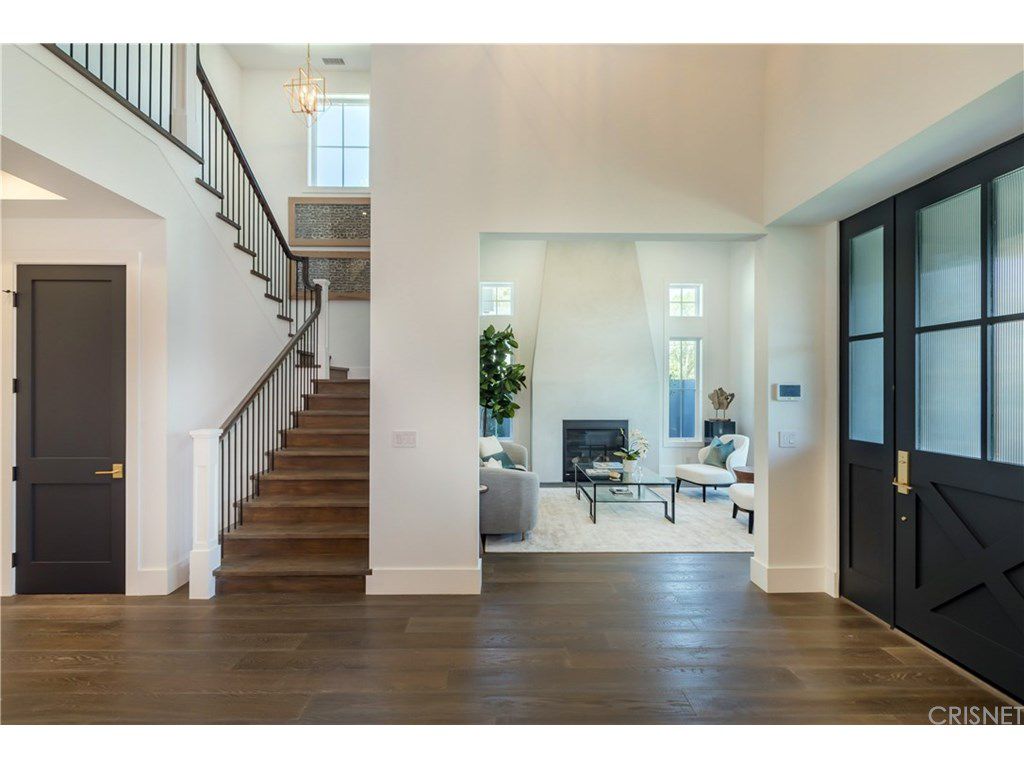 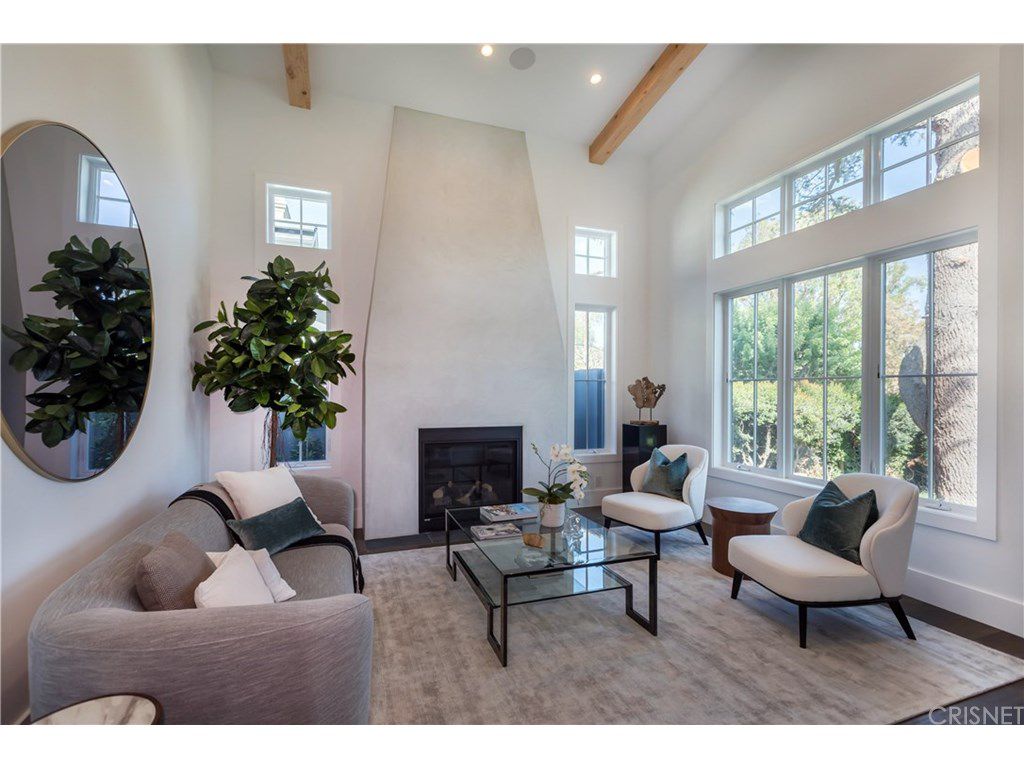 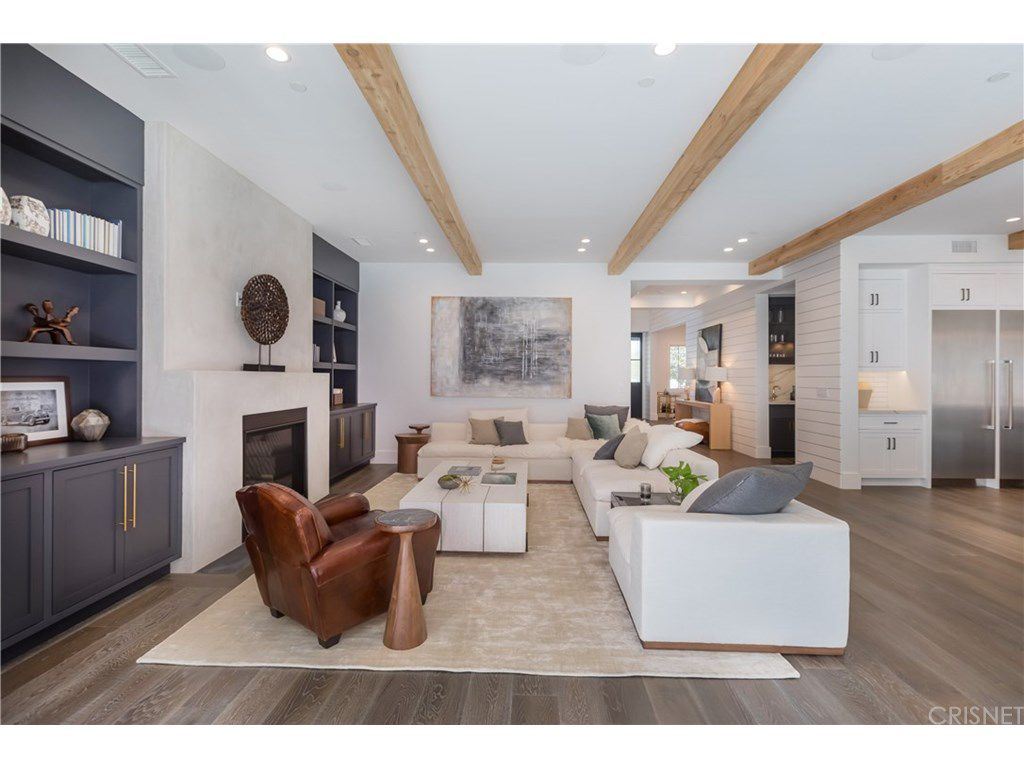 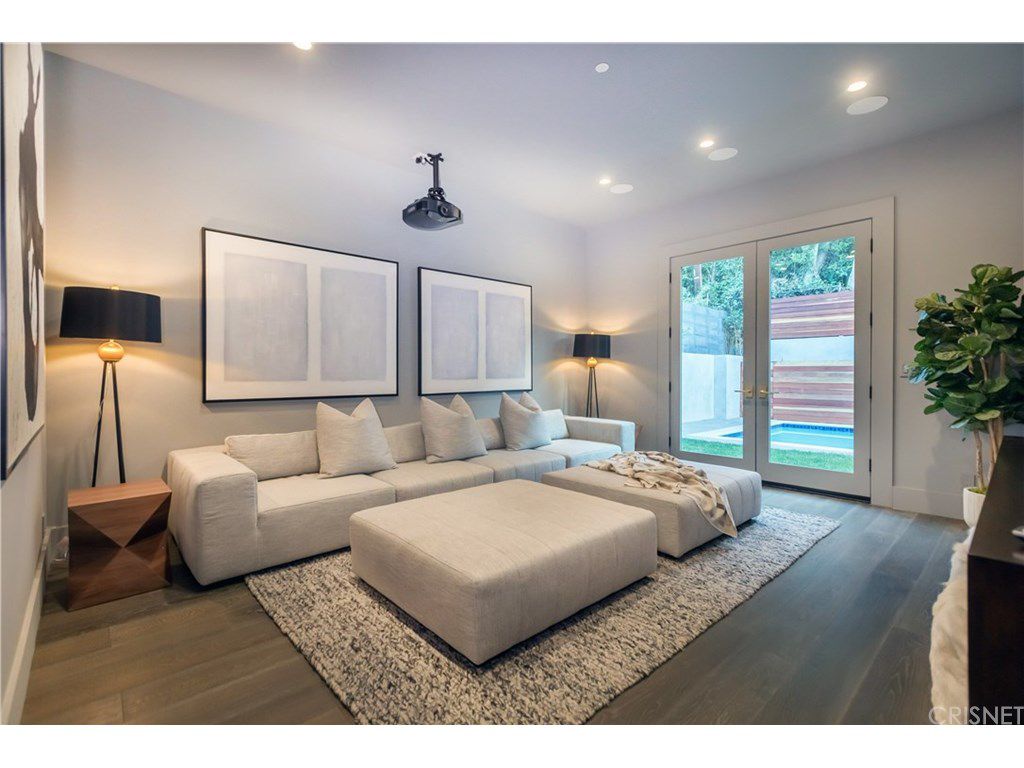 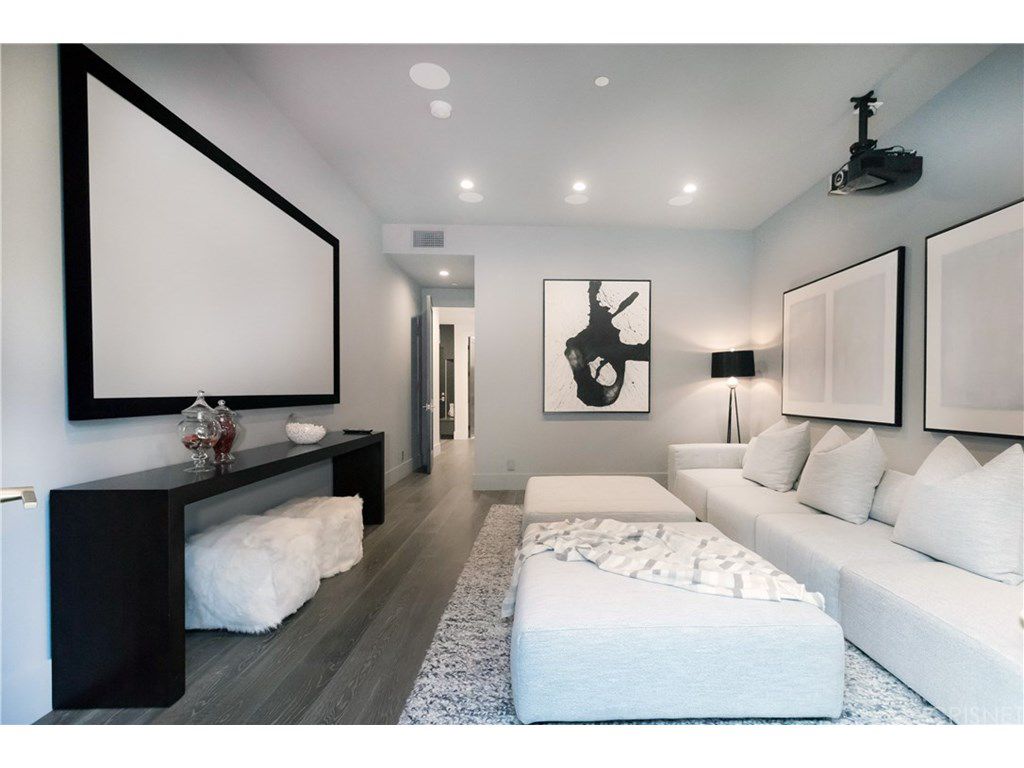 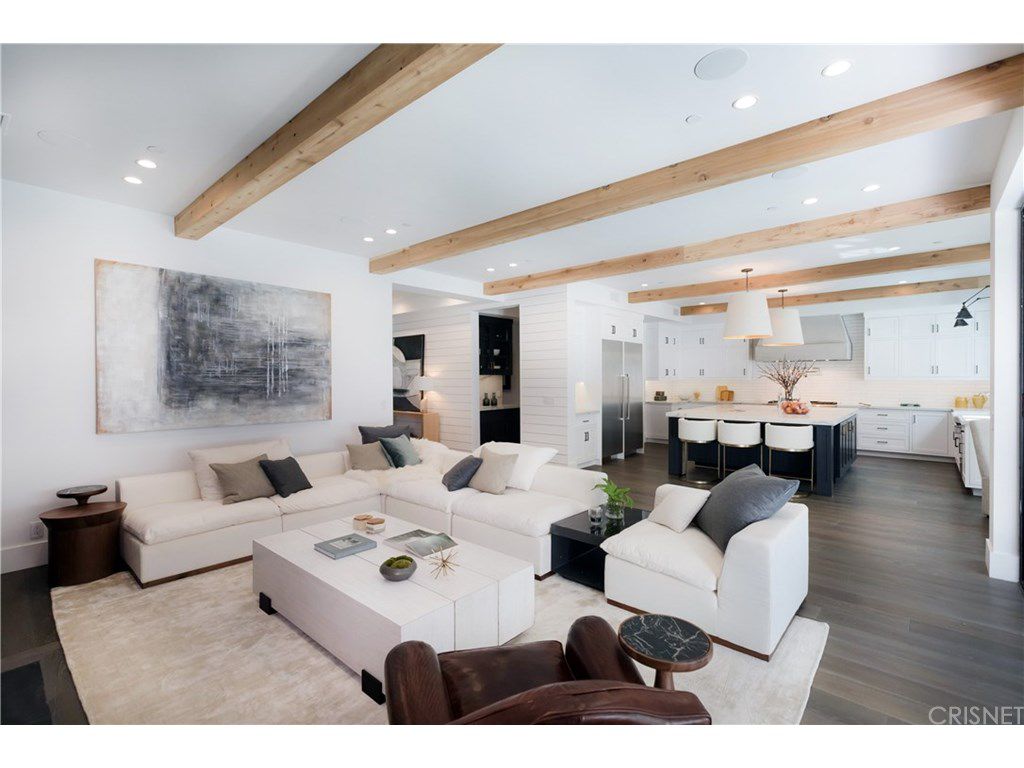 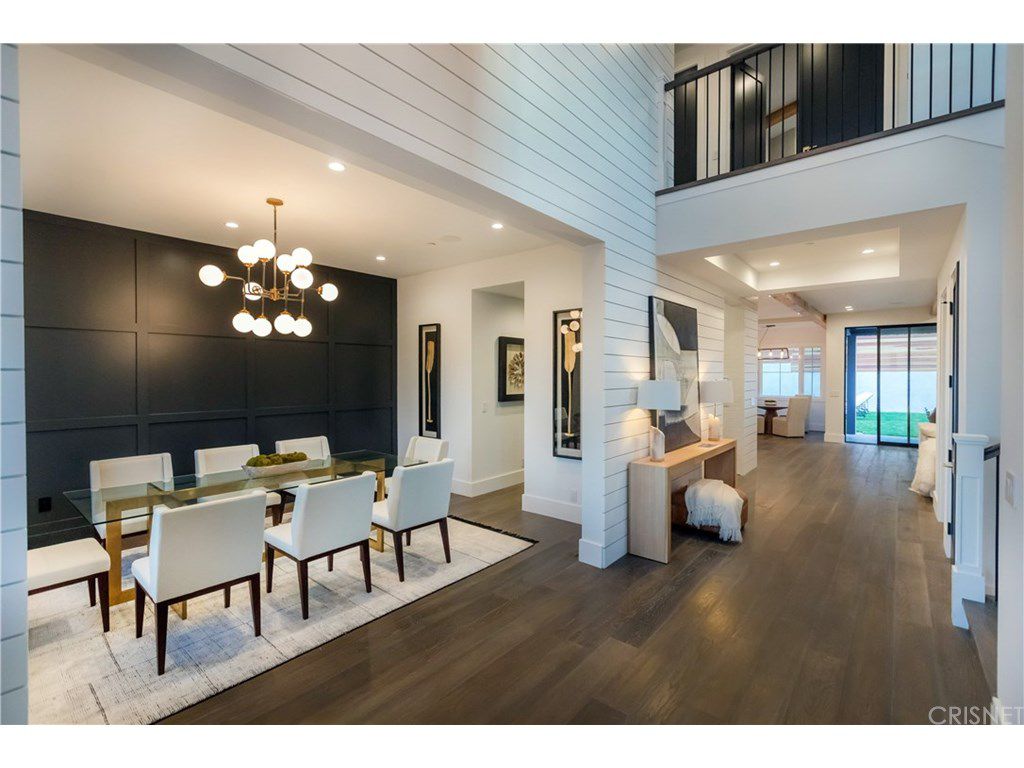 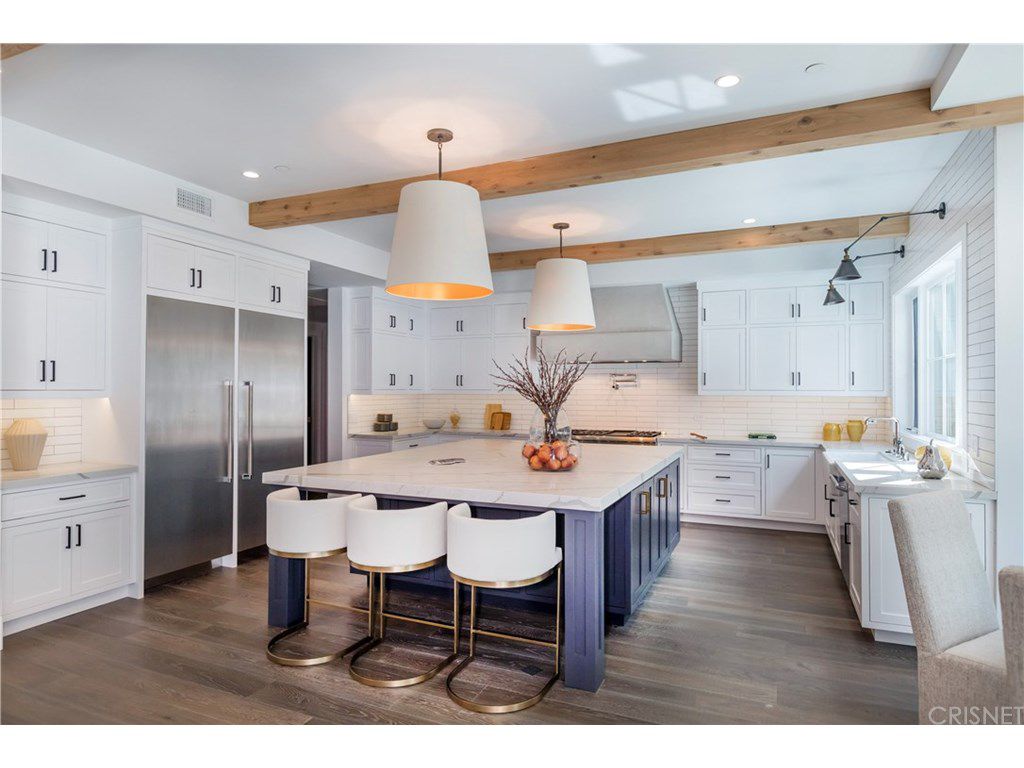 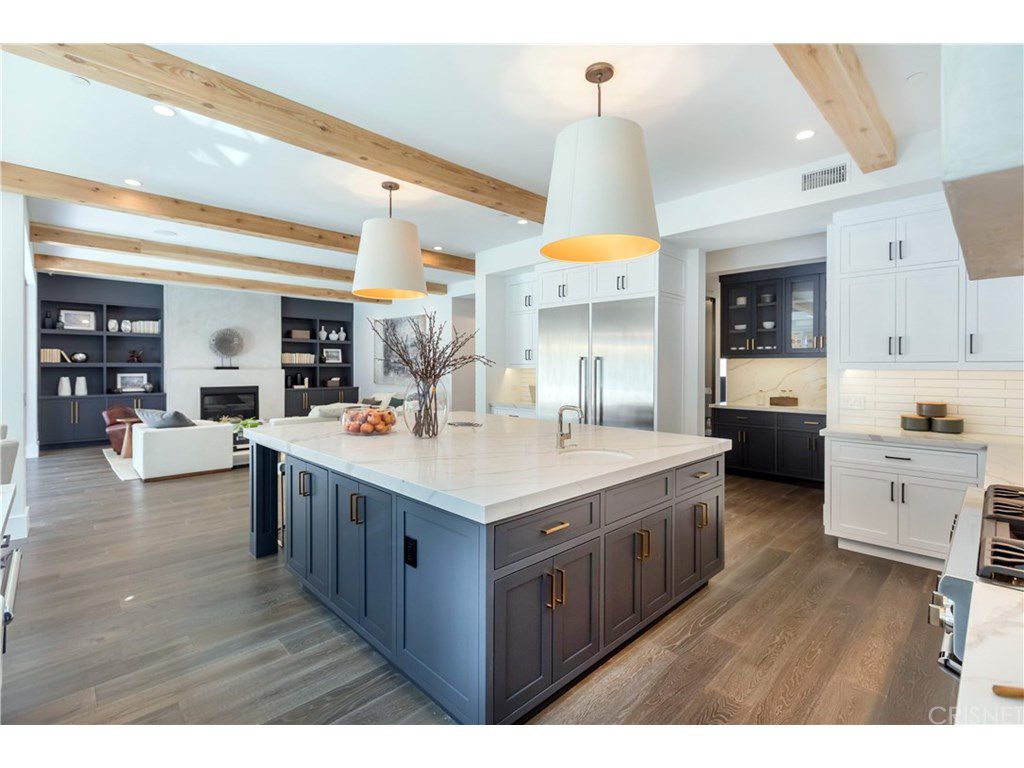 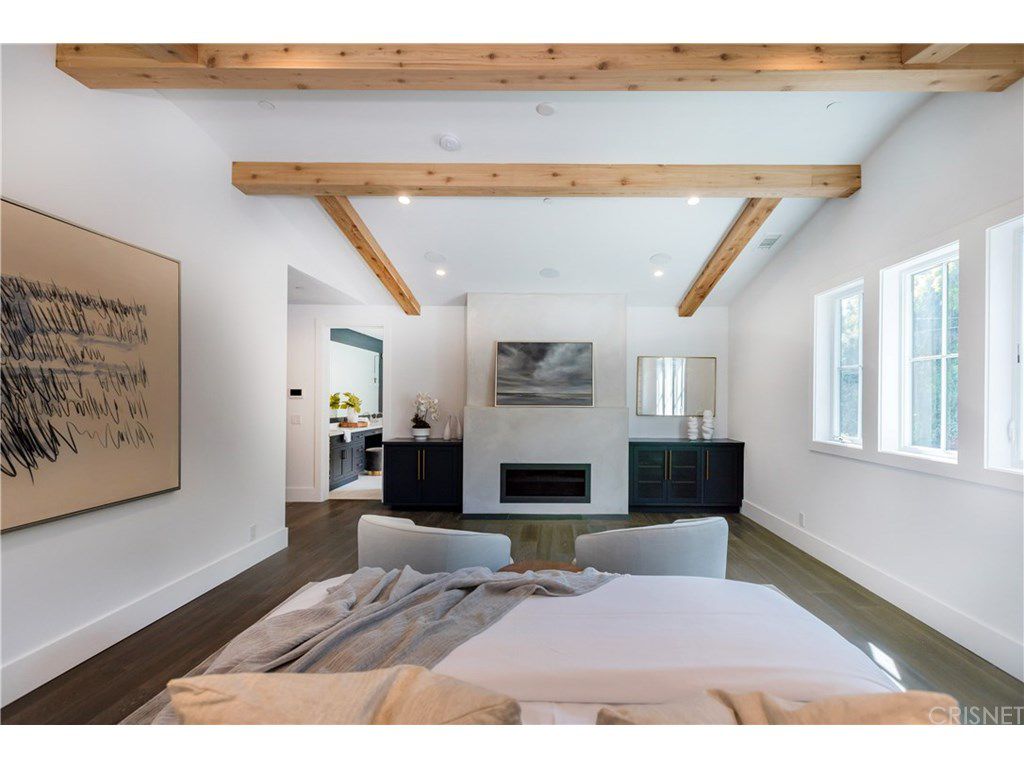 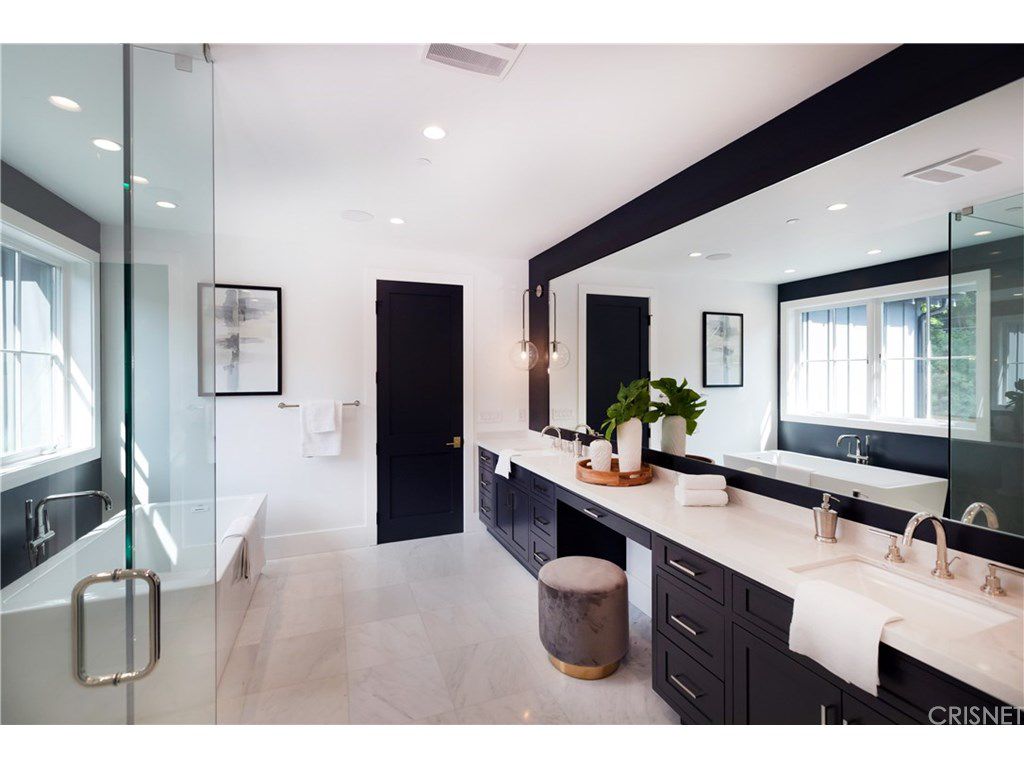 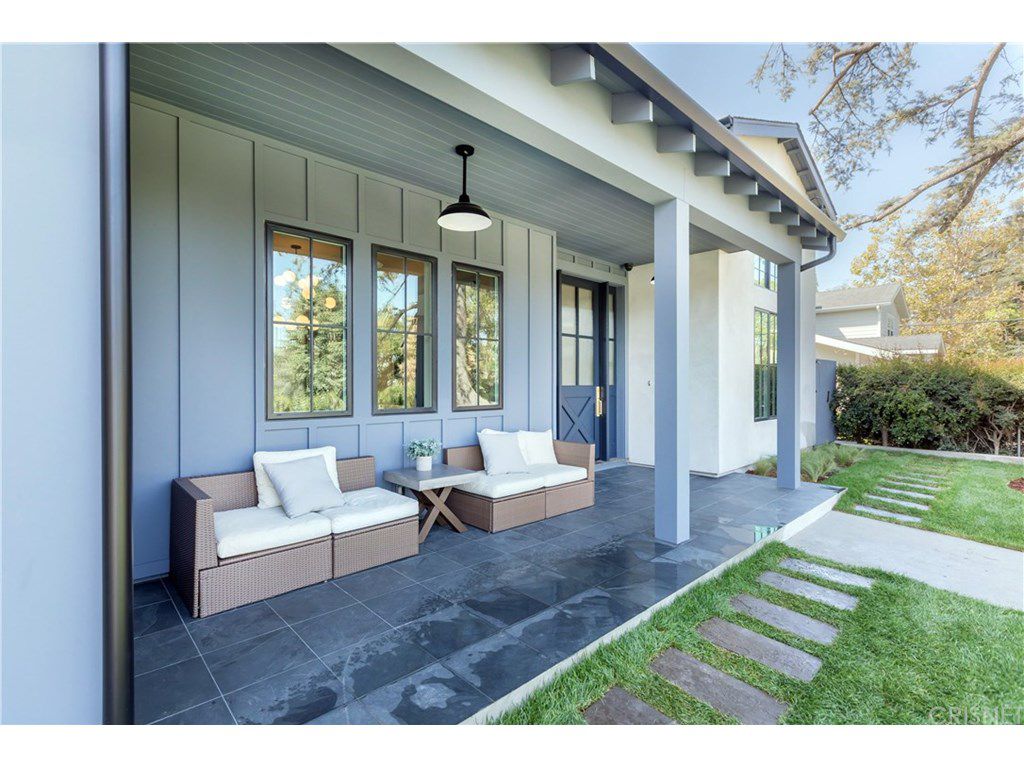 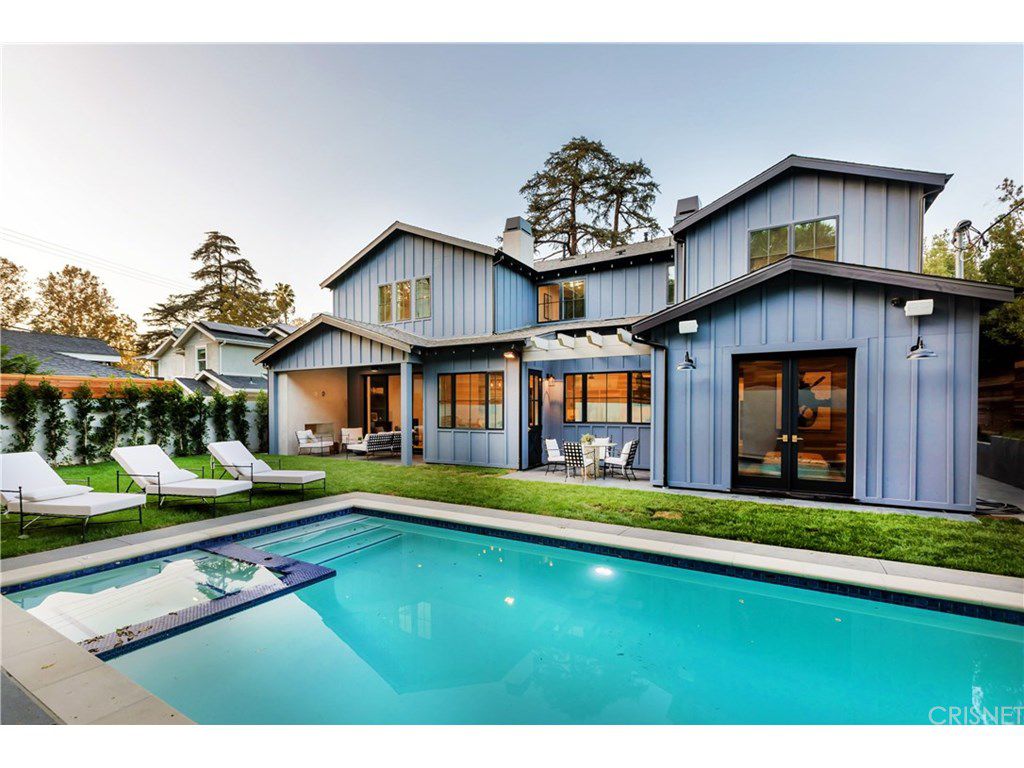 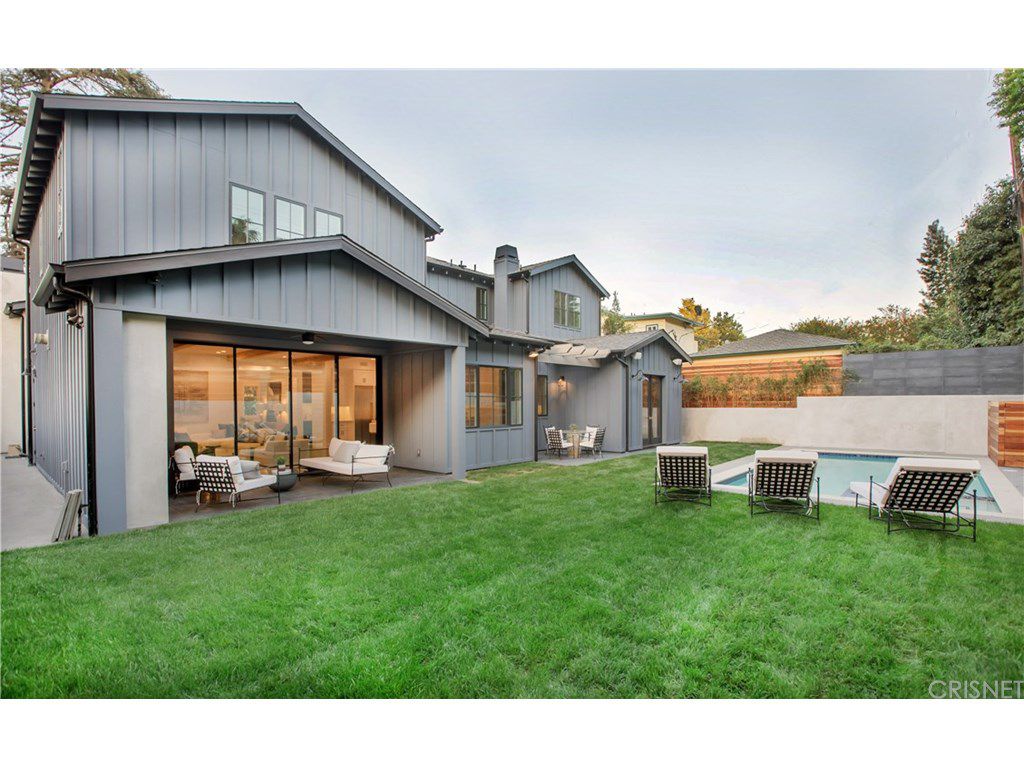 CelebsNetWorthToday.com estimates her fortune at $20 million.