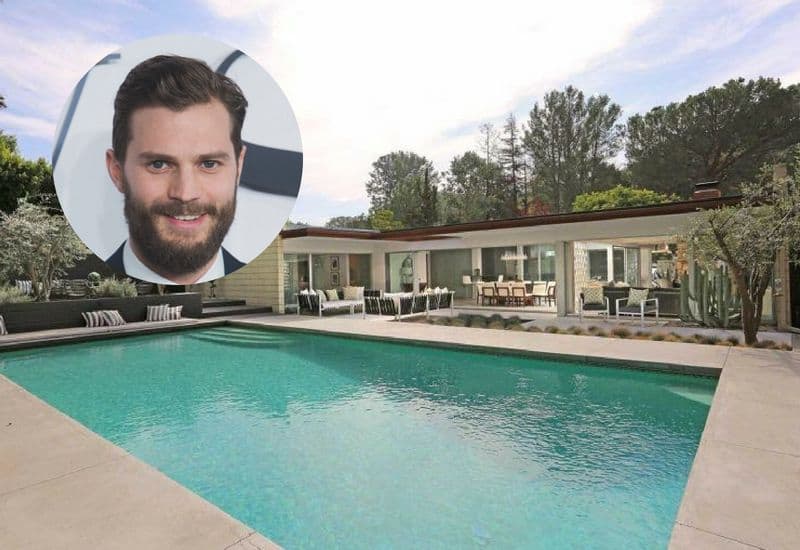 James Dornan, more commonly known as Jamie Dornan is an Irish actor, model, and musician who found his star spotlight by appearing in several TV series and films.

Dornan grew up in the suburbs of Belfast, Ireland with two older sisters. His father, Jim Dornan is an obstetrician and gynaecologist who had also considered becoming an actor while his mother, Lorna, died from pancreatic cancer when he was 16. Dornan attended Teesside University but dropped out and moved to London to train as an actor.

In 2001, he took part in the reality show Model Behaviour and was eliminated. However, he used the exposure he got from the show and became a full-time model for Abercrombie & Fitch with Malin Akerman. He then followed up by modelling for Aquascutum, Hugo Boss, and Armani. His notoriety in the modelling industry continuously grow as he appeared in commercials for Dolce & Gabanna, Zara, Banana Republic, Dior, Calvin Klein, and Levi’s Jeans with Lily Aldridge. Dornan’s popularity hit big time and later on he was labelled “The Golden Torso” by The New York Times while Vogue magazine lists him as one of the 25 Biggest Male Models of All Time.

Although he already found great success in modeling, Dornan still pursued his dream of becoming an actor, landing a role in film Marie Antoinette, portraying Count Axel Fersen. After his debut in acting, he followed up by appearing in the drama film Shadows in the Sun and played the lead role of Ed in the Hammer Horror production Beyond the Rave. In 2011, Dornan played the role of Sheriff Graham in nine episodes of the ABC television series Once Upon a Time and just like with his modelling career, Dornan hit big time as well, acquiring the role of Christian Grey in the film adaptation of Fifty Shades of Grey, replacing Charlie Hunnam. The big success of Fifty Shades of Grey put Dornan #3 in People Magazine’s Sexiest Man Alive rankings in 2015 and continued with his role in the second and third installments of the Fifty Shades film franchise, Fifty Shades Darker and Fifty Shades Freed, which both gained huge success.

Outside of his acting and modelling career, Dornan met English actress and singer-songwriter Amelia Warner and got married in 2013. The couple have two daughters.

The ‘Fifty Shades of Grey’ star Jamie Dornan lists his Nichols Canyon home on the market for $3.195 million, which he bought in 2016 for only $2.843 million. The three-bedroom, four-bathroom circa-1959 mid-century modern estate, measuring 2,510 square feet was reportedly designed by renowned architect Edward H. Fickett, who is known for many architectural treasures.

Jamie Dornan’s Nichols Canyon home features an interesting driveway leading to the home’s entry. The living room offers amazing living room furniture set along with a fireplace. Its huge glass door serving as a wall as well, connects to the home’s dining and kitchen that features beautiful table set and top-of-the-line appliances. The bedrooms both have their own unique features as well as bathrooms. The primary bedroom’s bathroom has two sinks, toilet, bathtub and a shower area while the other one features red tiles walls.

Outside is where the magnificent patio area, spa, fire pit and a rectangular swimming pool mirroring the Hollywood Hills skies are waiting. 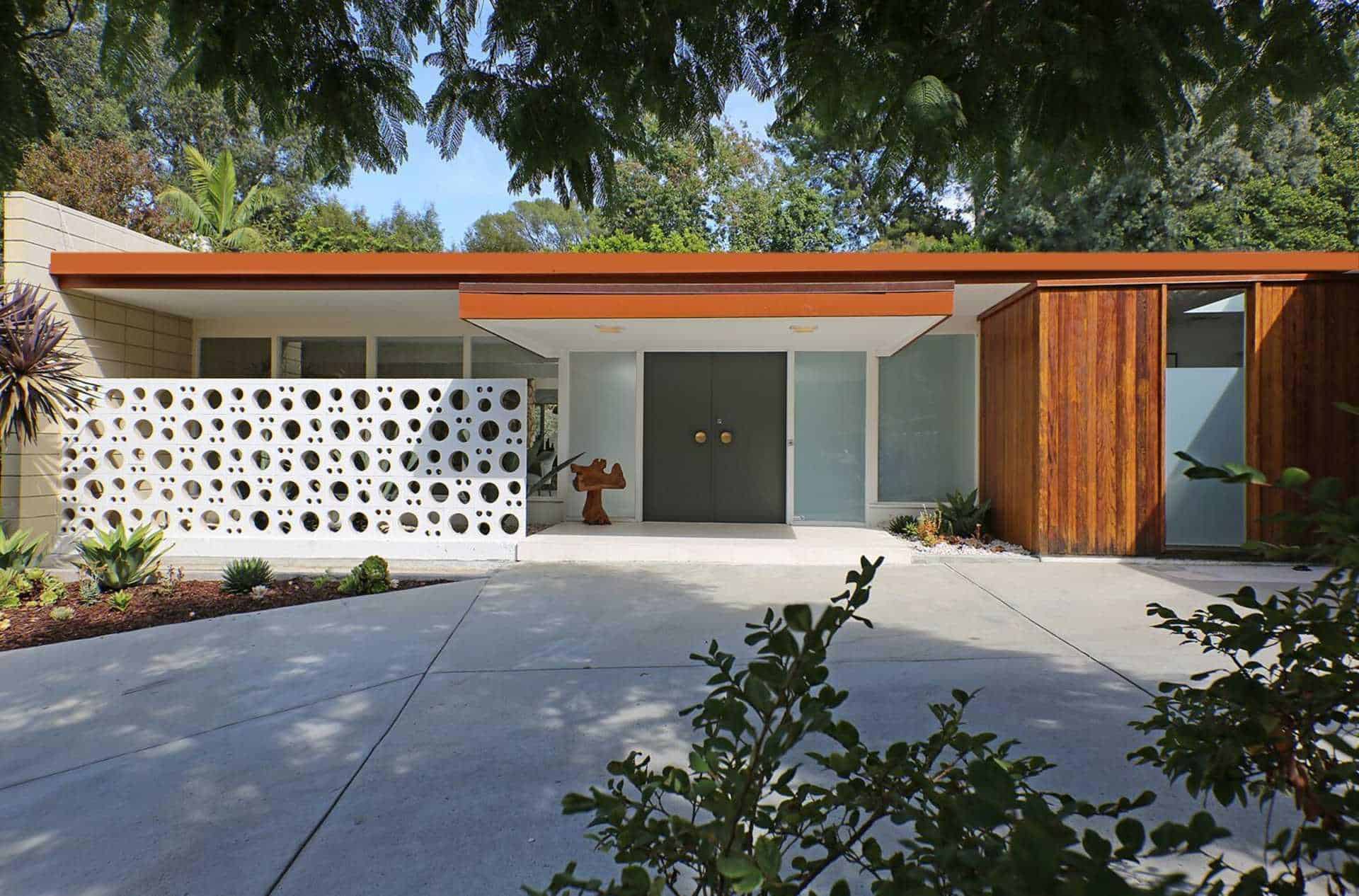 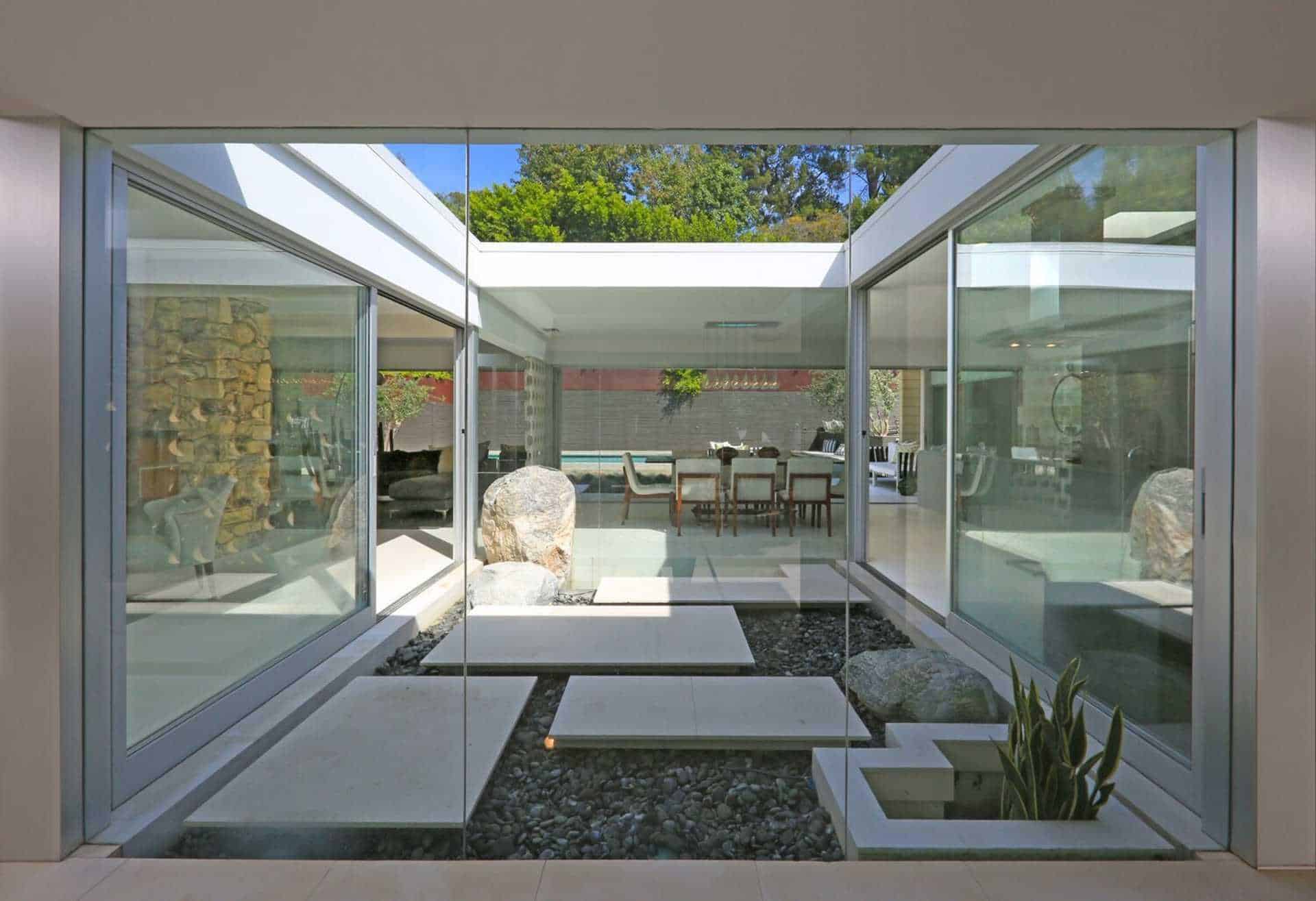 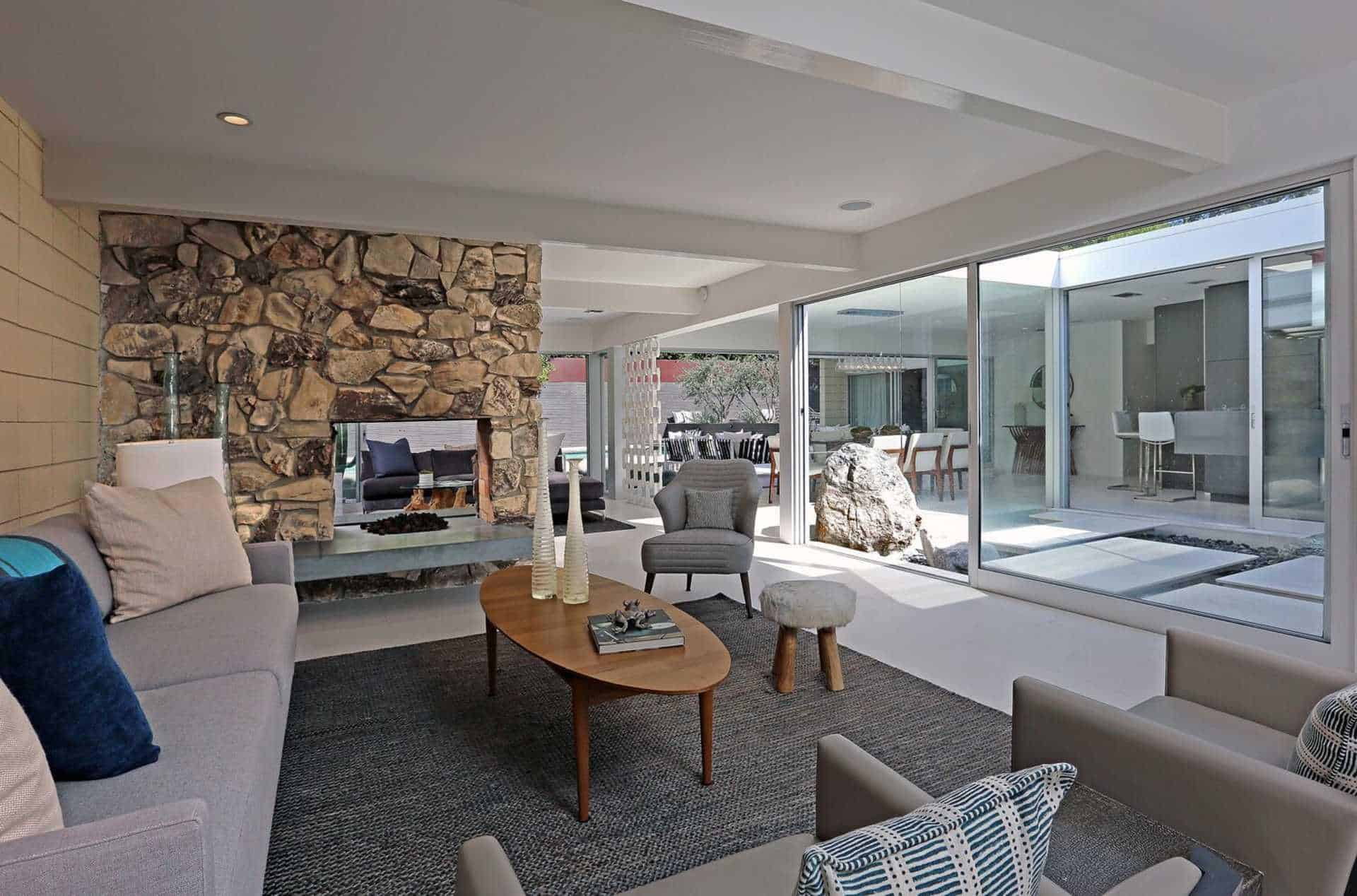 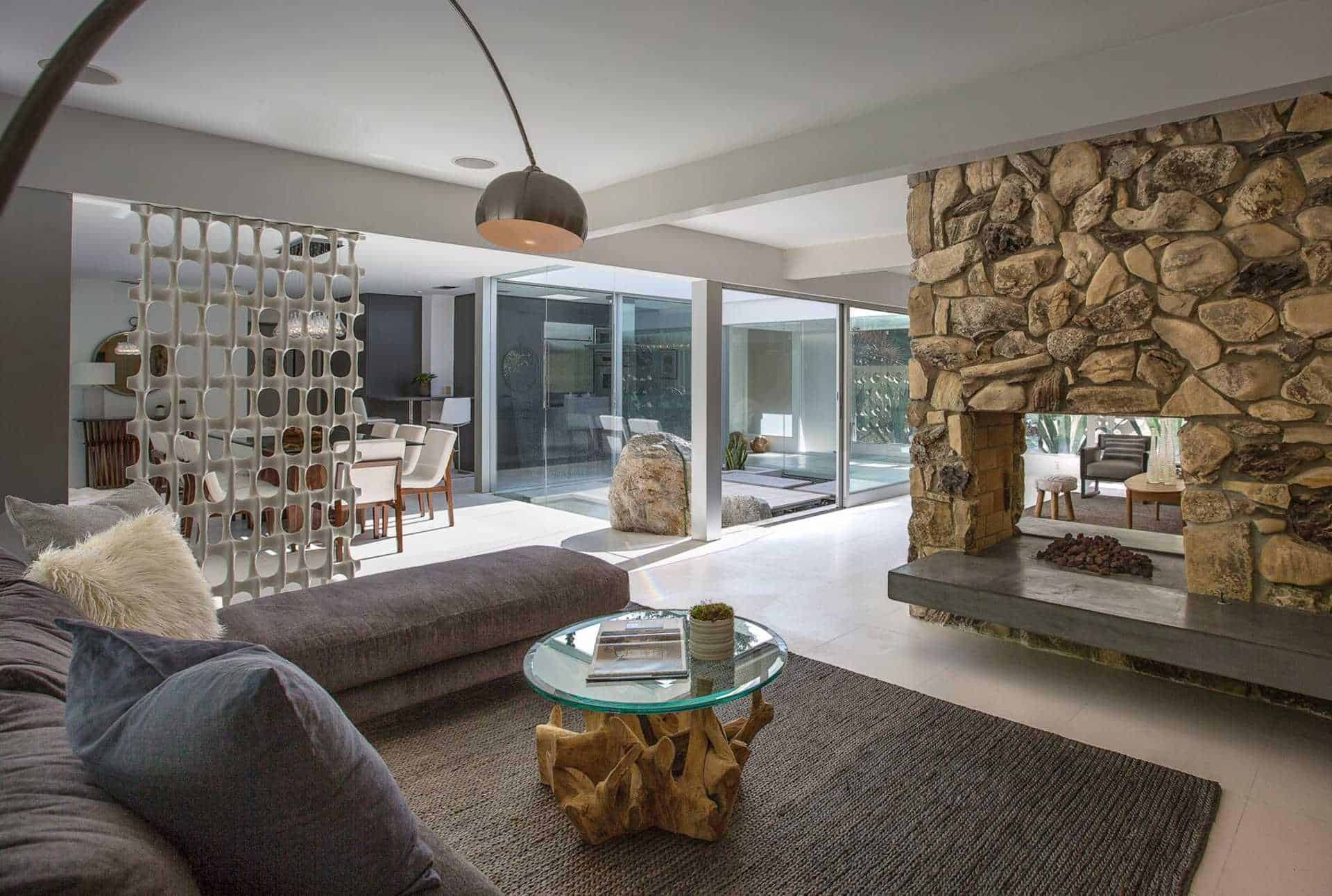 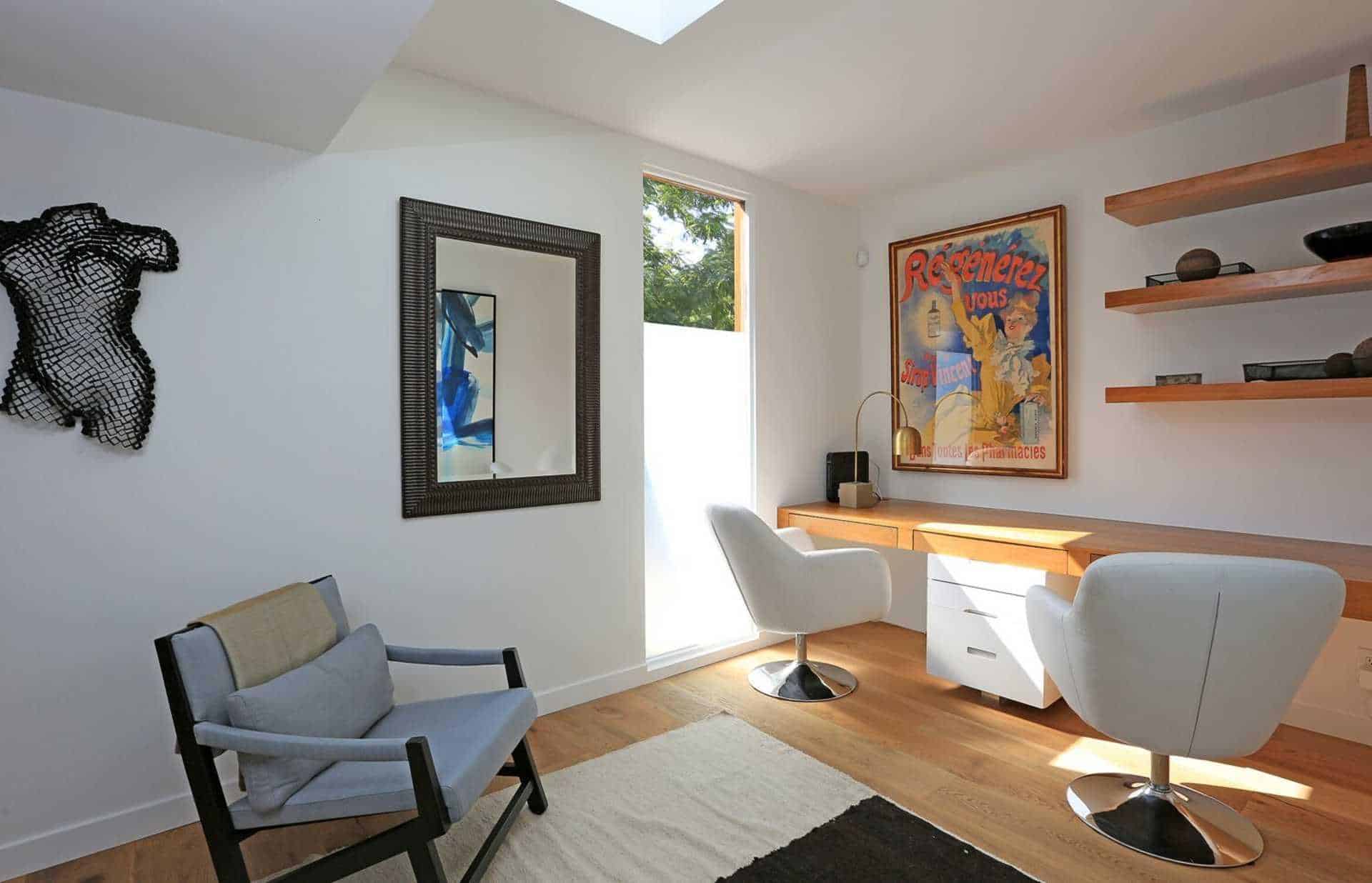 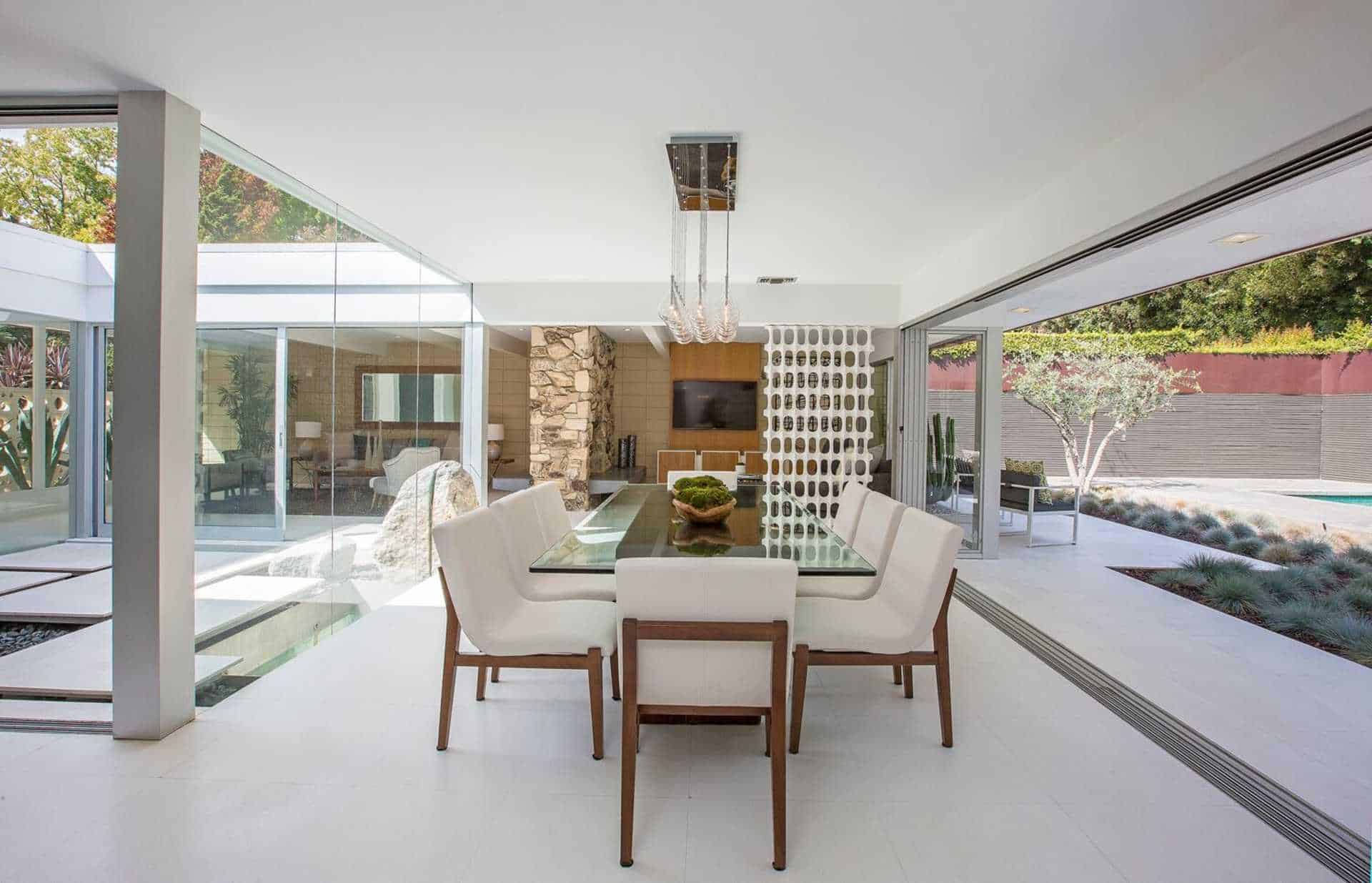 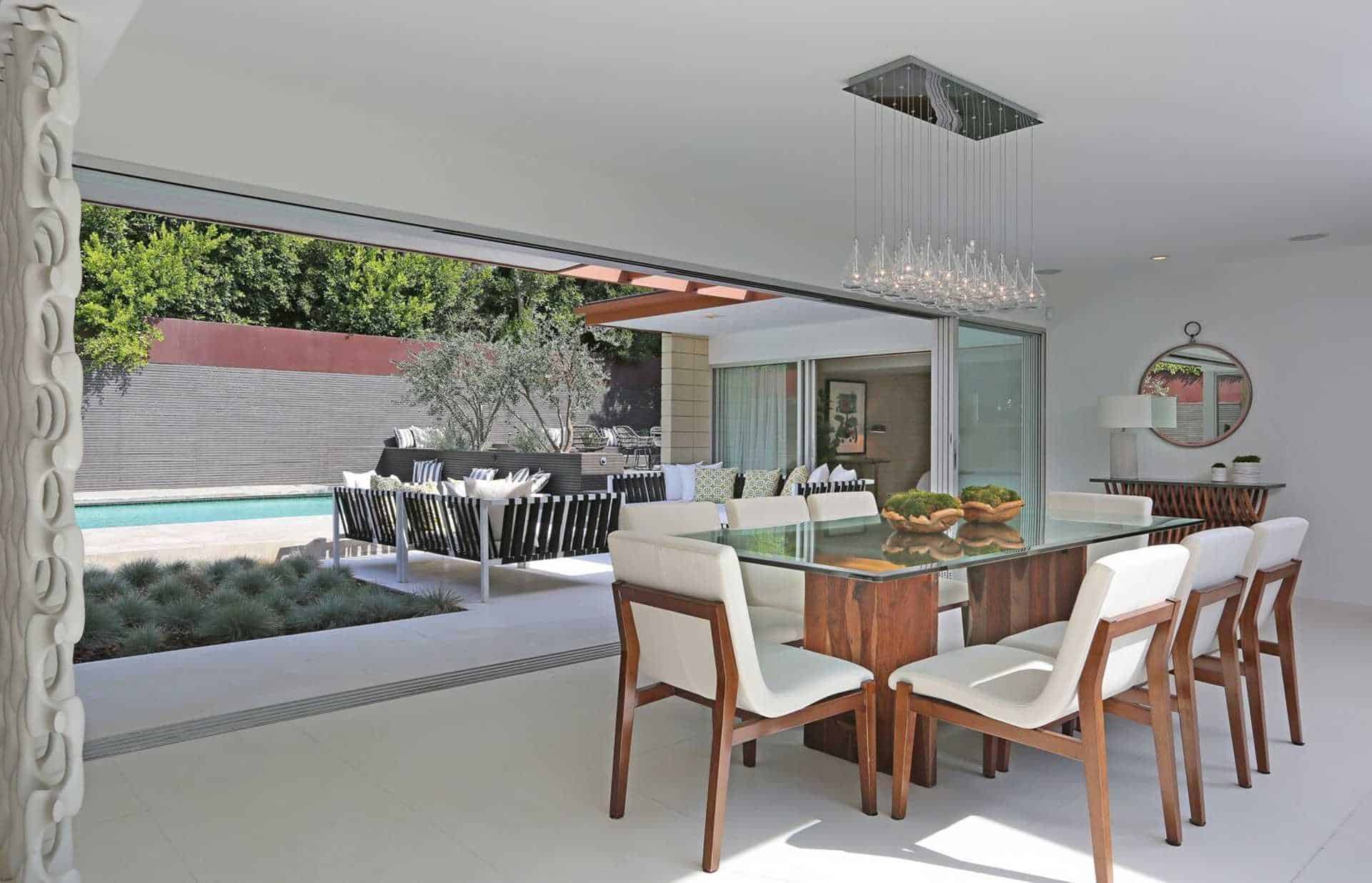 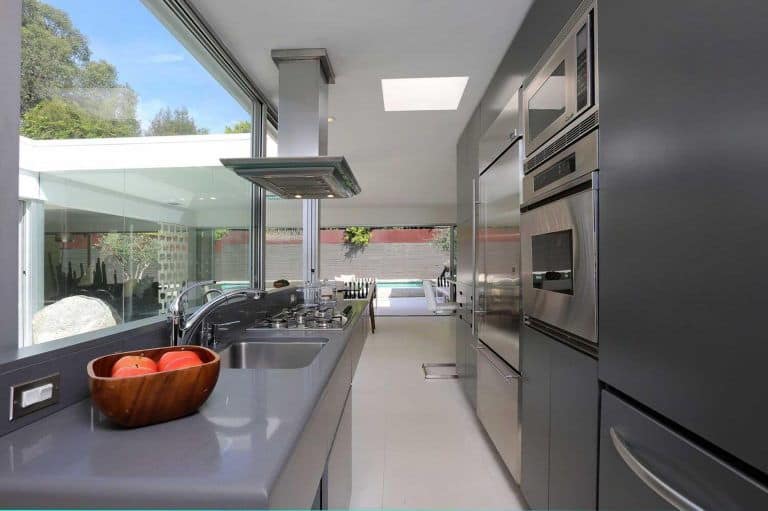 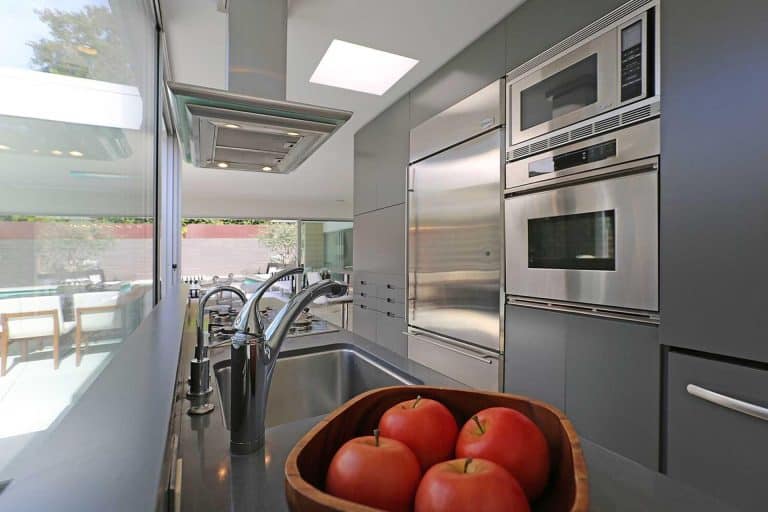 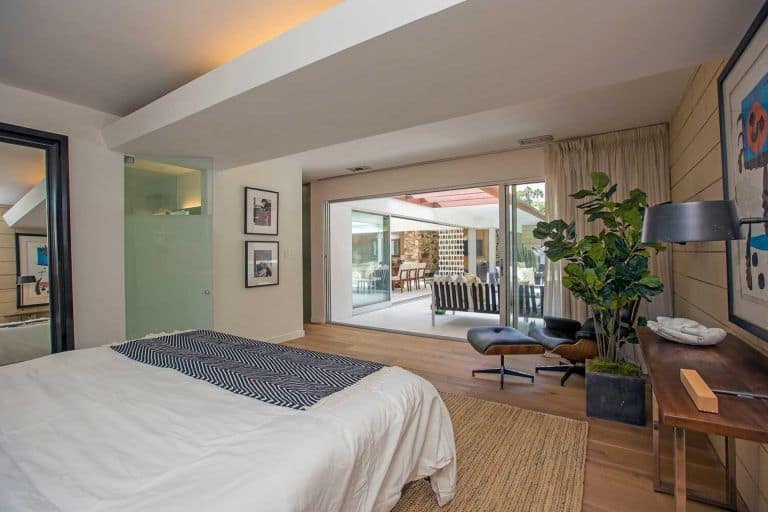 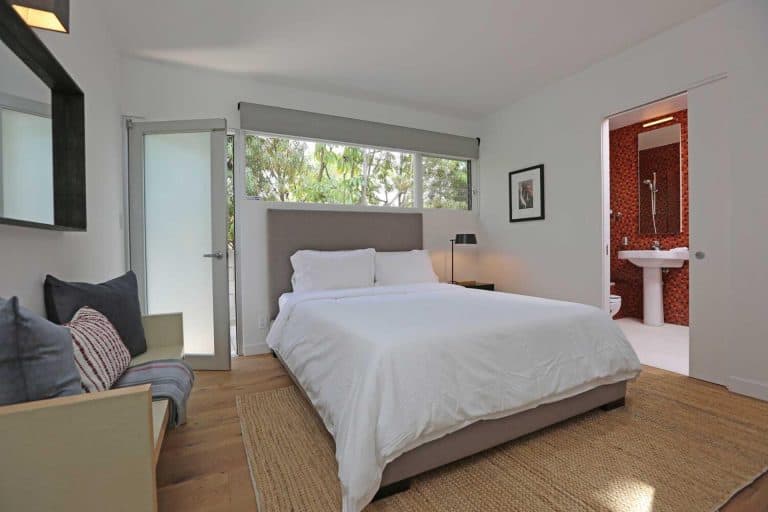 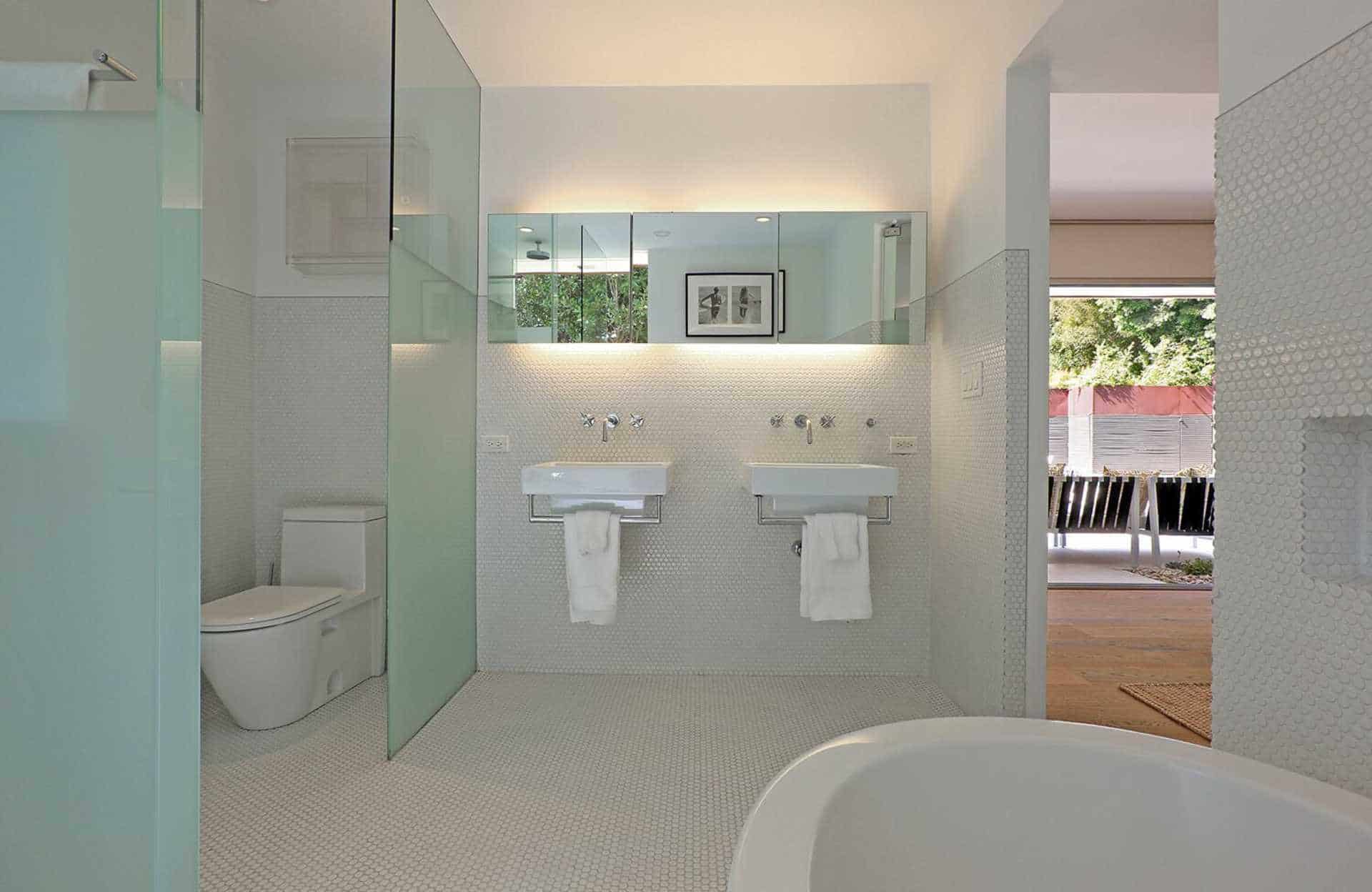 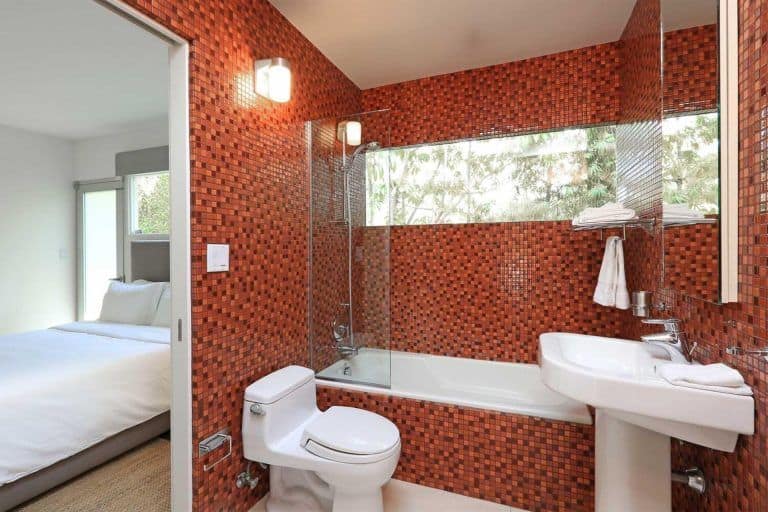 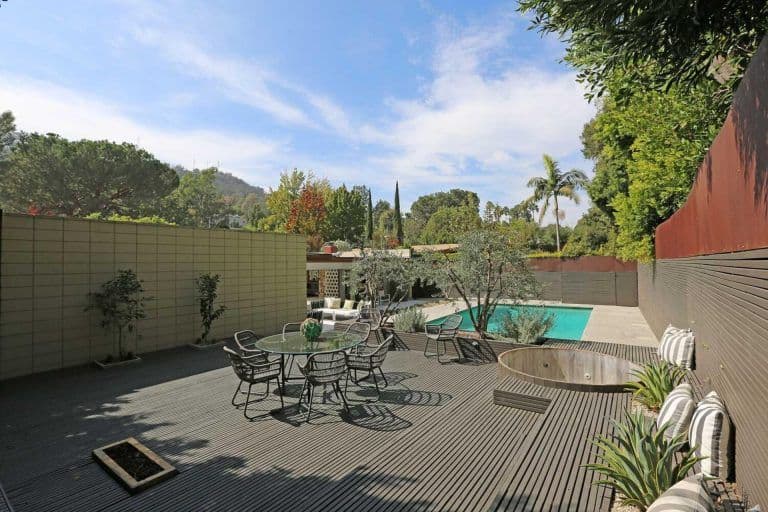 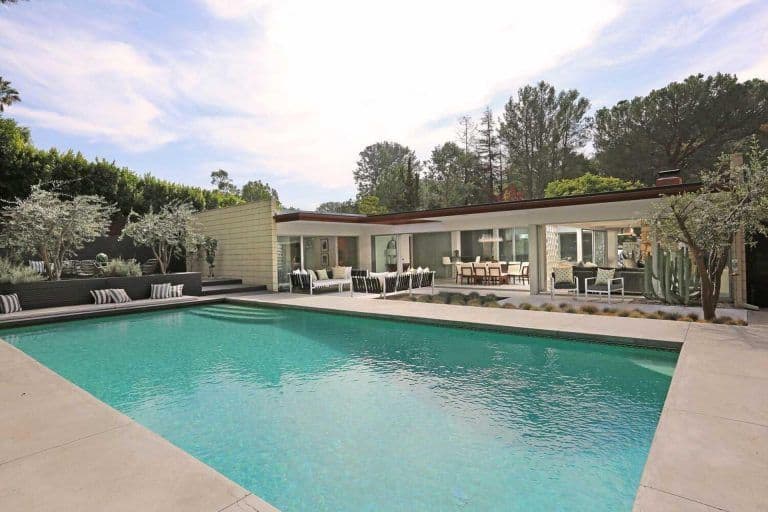 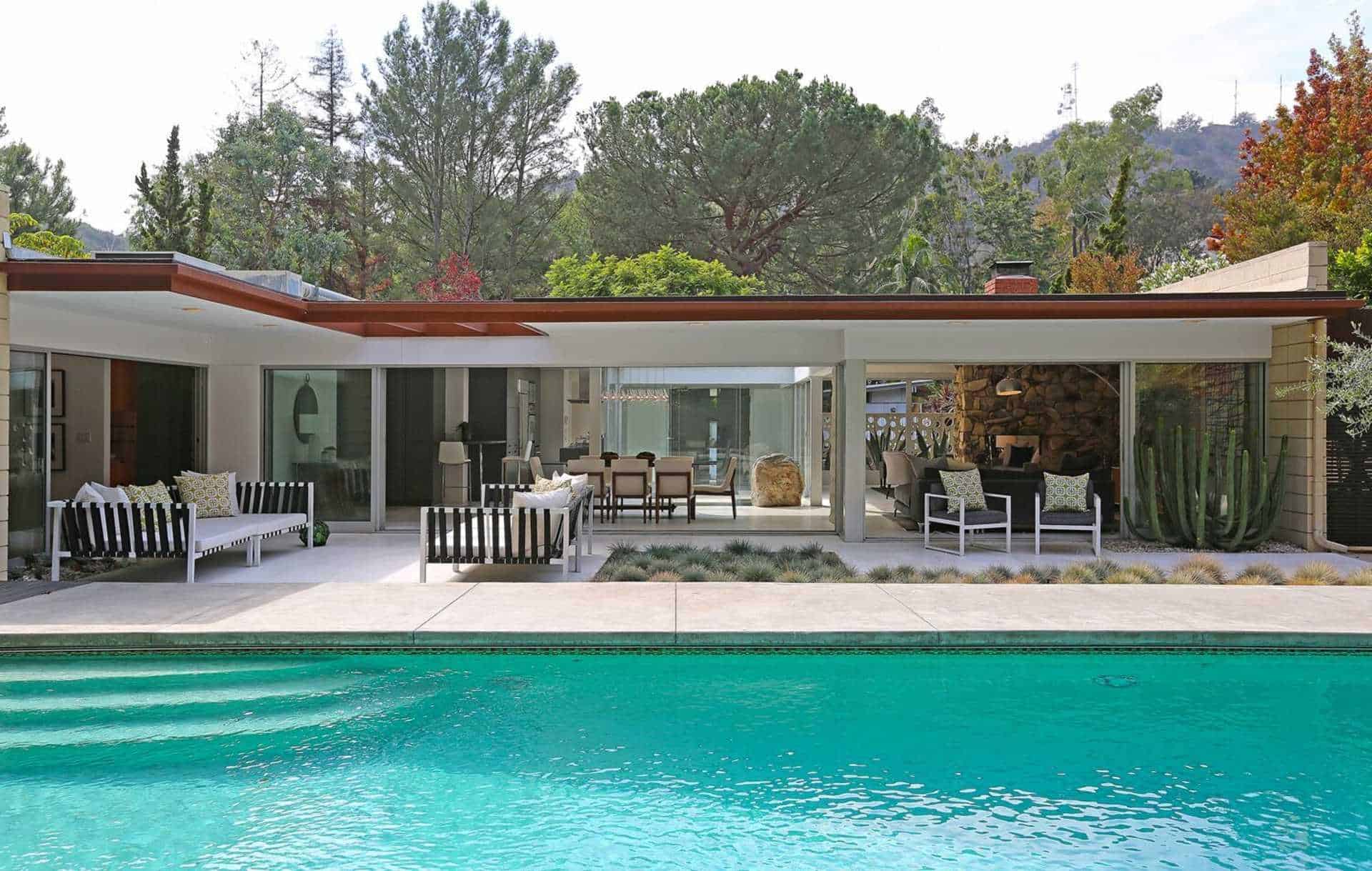 CelebrityNetWorth.com estimates his fortune at $3 million.