Do you like alcove tubs? I do. Here's a huge collection of all different types of alcove bathtubs in all kinds of bathroom designs. We feature built-in alcove tubs, freestanding tubs in alcoves, luxury alcoves and standard alcoves. 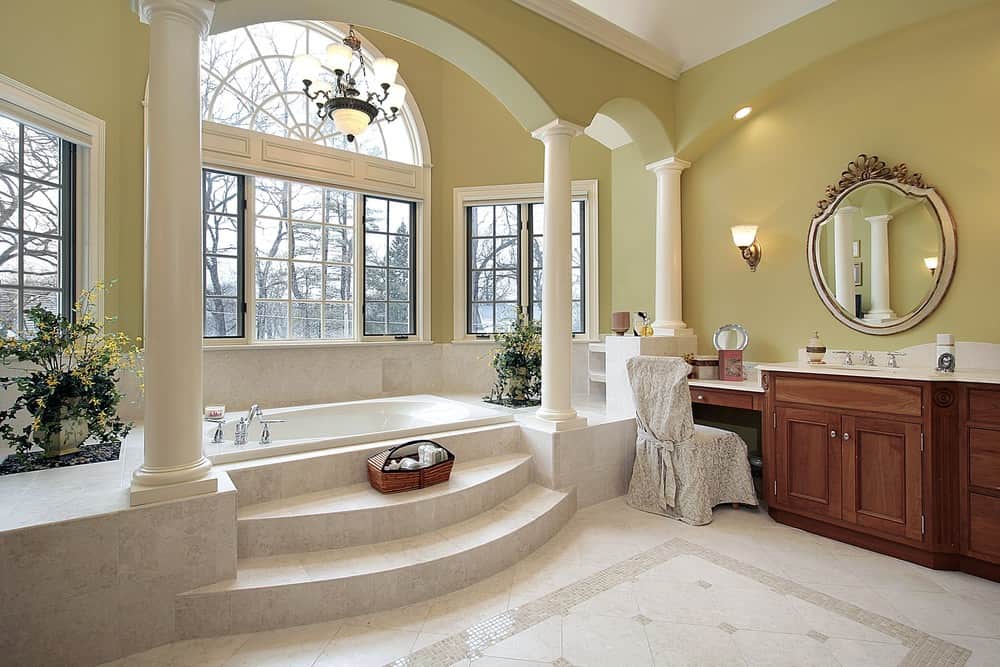 There are two main alcove bathtub options. They are:

Technically, an alcove tub is a built-in tub with 3 surrounding walls. Some of these are simple designs while others can be elaborate, luxurious designs. However, the definition of “alcove” is “a recess in the wall of a room or garden.”  Applying that definition, it’s our view that a primary bathroom with a recess in the wall with any type of tub qualifies as an alcove tub.

Below are two collections of alcove tub ideas. The first collection is a group of built-in alcove tubs. The second is a collection of freestanding tubs in an alcove in the bathroom. 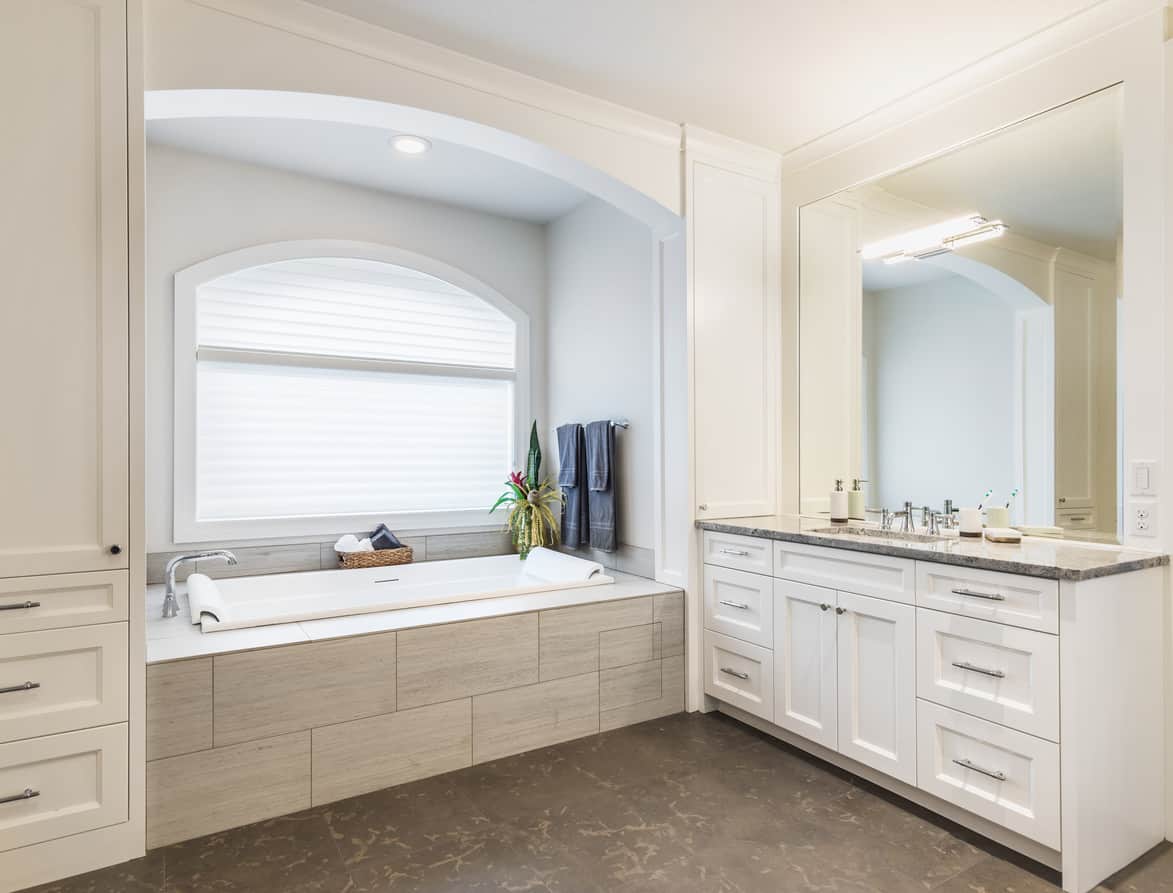 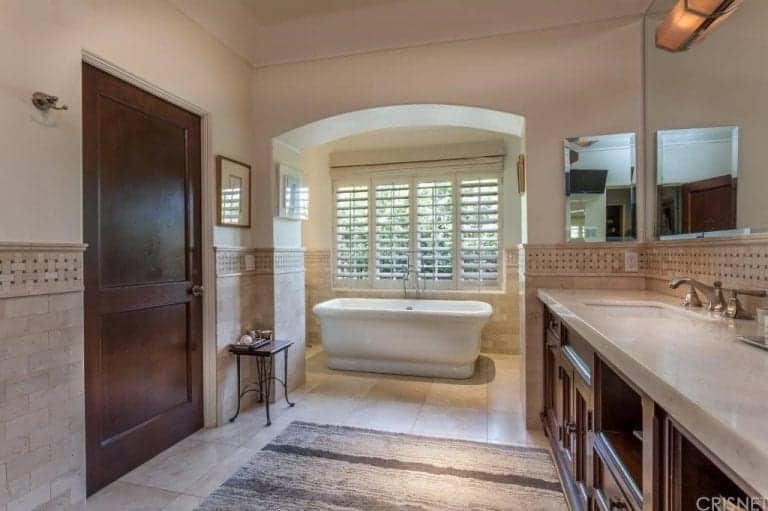 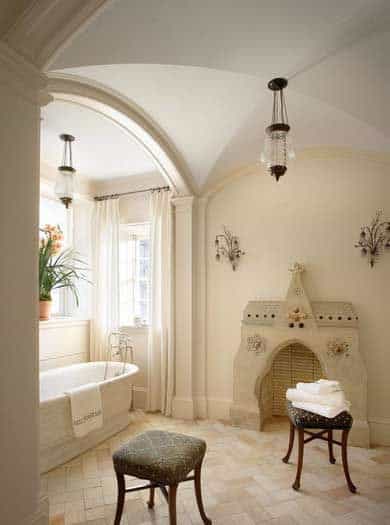