The Real Housewives of New York City star/OG Ramona Singer is putting her residence in The Richmond up for sale. She's called it home for over 20 years. 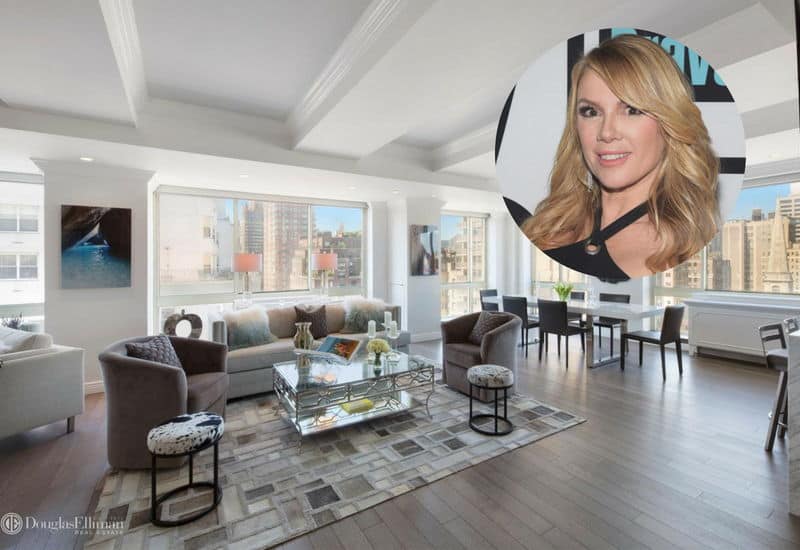 Ramona Singer is best known as one of The Real Housewives of New York City, a show on Bravo. But she is also an entrepreneur, a fashionista, and a working woman with a degree of BS in Marketing from the Fashion Institute of Technology.

Even before she became a Housewife, Singer already had a full career. After getting her degree, she became a part of Macy’s elite training program for executives. She worked as a buyer for ready to wear areas, then went on to become a sales manager for huge brands such as Calvin Klein and French Connection. When she hit 30, Singer has successfully become a business owner with a wholesale business called the RMS Fashions, Inc. She purchases excess inventory from retailers and sells those items to discount stores. She has since collaborated with several major retailers all over America. It was then that she joined The Real Housewives of NYC, becoming one of the main stars of its first season up to the current one, making her the only NYC Housewife who has appeared on it on all seasons.

More than being a celebrity, her career has molded Singer into an ambitious, self-made, and highly motivated person who has a strong drive for success. She believes that every single day of her life is an opportunity to learn. She also looks at strong self-esteem and courage as the main sources of strength and confidence. Singer has indeed successfully a name for herself, evident in all her endeavors today. She has a Tru Renewal skincare line, Ageless by Ramona, a ‘True Faith’ jewelry collection, a Ramona Singer Jewelry on HSN, and the Ramona Singer Collections on Amazon. She even has a wine collection of Ramona Pinot Grigio and Ramona Red.

Singer listed her Upper East Side home with five bedrooms and three and a half baths for $4.995 million after buying it for only $1.42 million back in 1997. It became an iconic home as it became a part of RHONY and she lived in it for more than 20 years.

Singer’s Manhattan home was constructed in 1937 in The Richmond but it was renovated in 2017. It has an entry gallery with an archway that then leads to the spacious combined dining and living rooms with hardwood floors, beamed ceilings, and floor-to-ceiling windows that generously let the natural light in. It also has a panoramic view of New York City in all directions. Its grand primary bedroom suite has a walk-in closet, marble bathroom that boasts of a glass-enclosed shower, soaking tub, and double-sink vanity. It also has an amazing view to the west of the city. It has an open chef’s kitchen complete with top-of-the-line, stainless-steel appliances and white marble countertops.

Its next resident will sleep soundly knowing that they are safe and secure at Singer’s apartment with its concierge, 24-hour doorman, and live-in resident manager. Perfect for kicking back after a hard day’s work is the apartment’s landscaped roof deck, where you can sip a bottle of wine and just enjoy the Big Apple’s skyline. 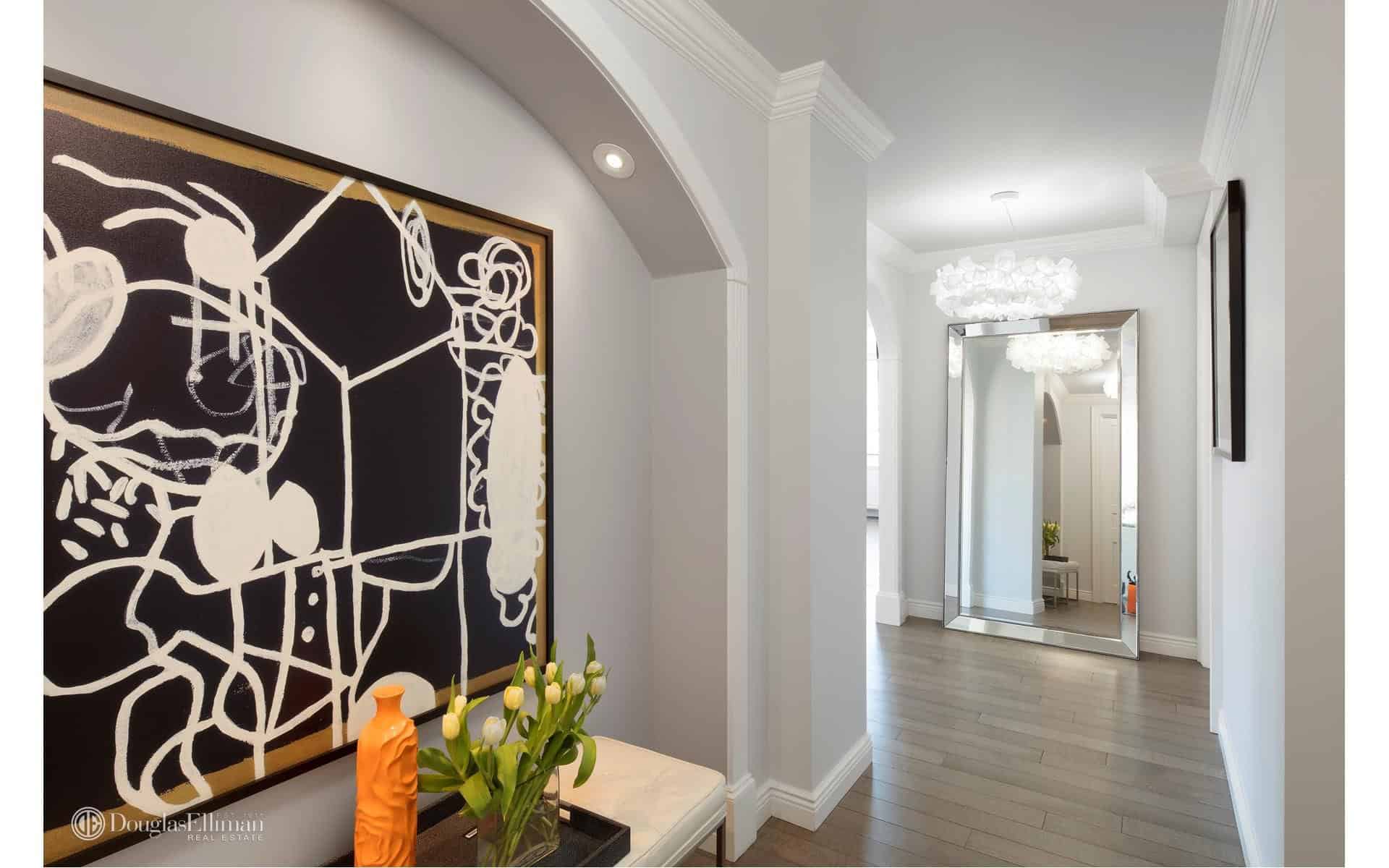 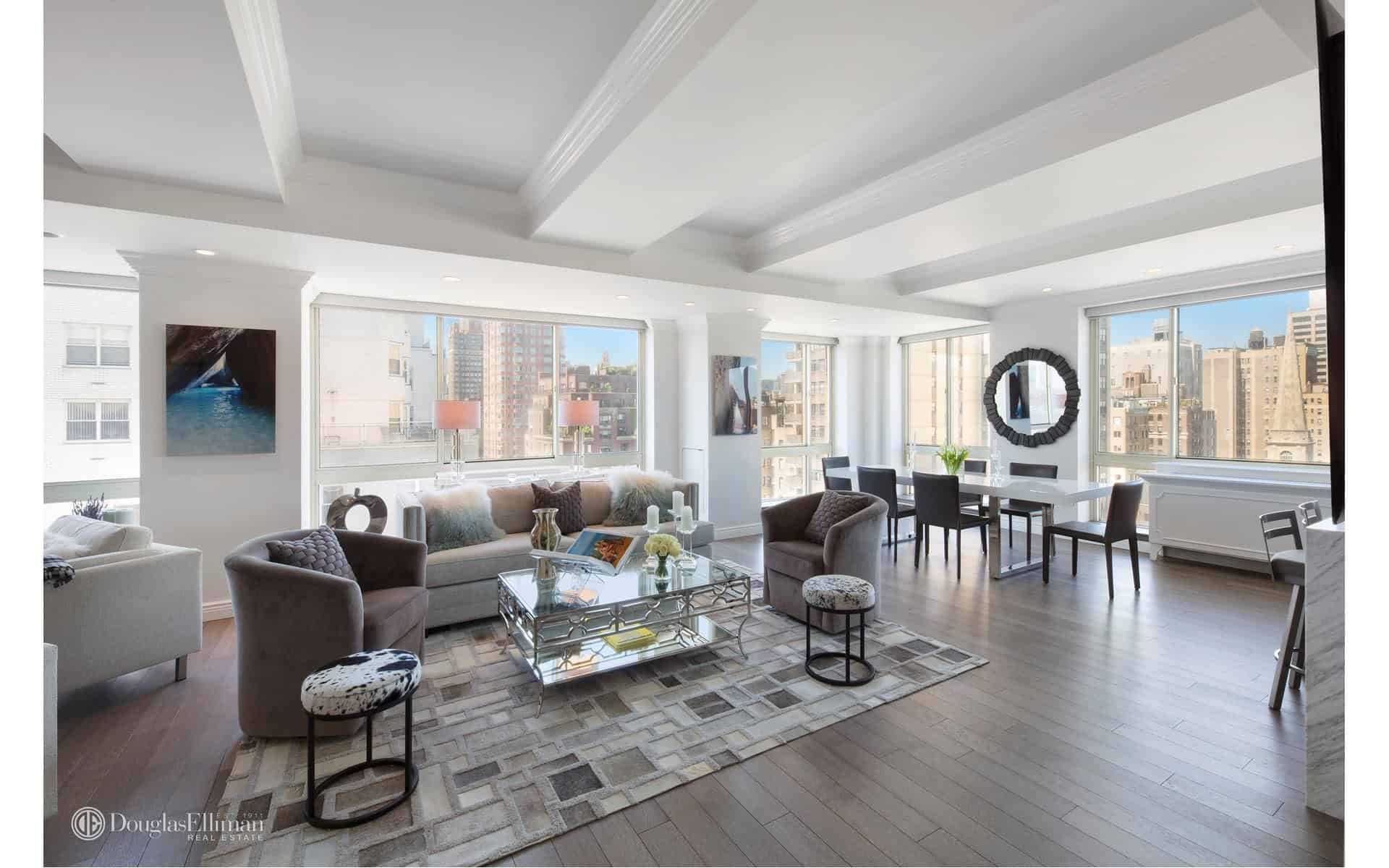 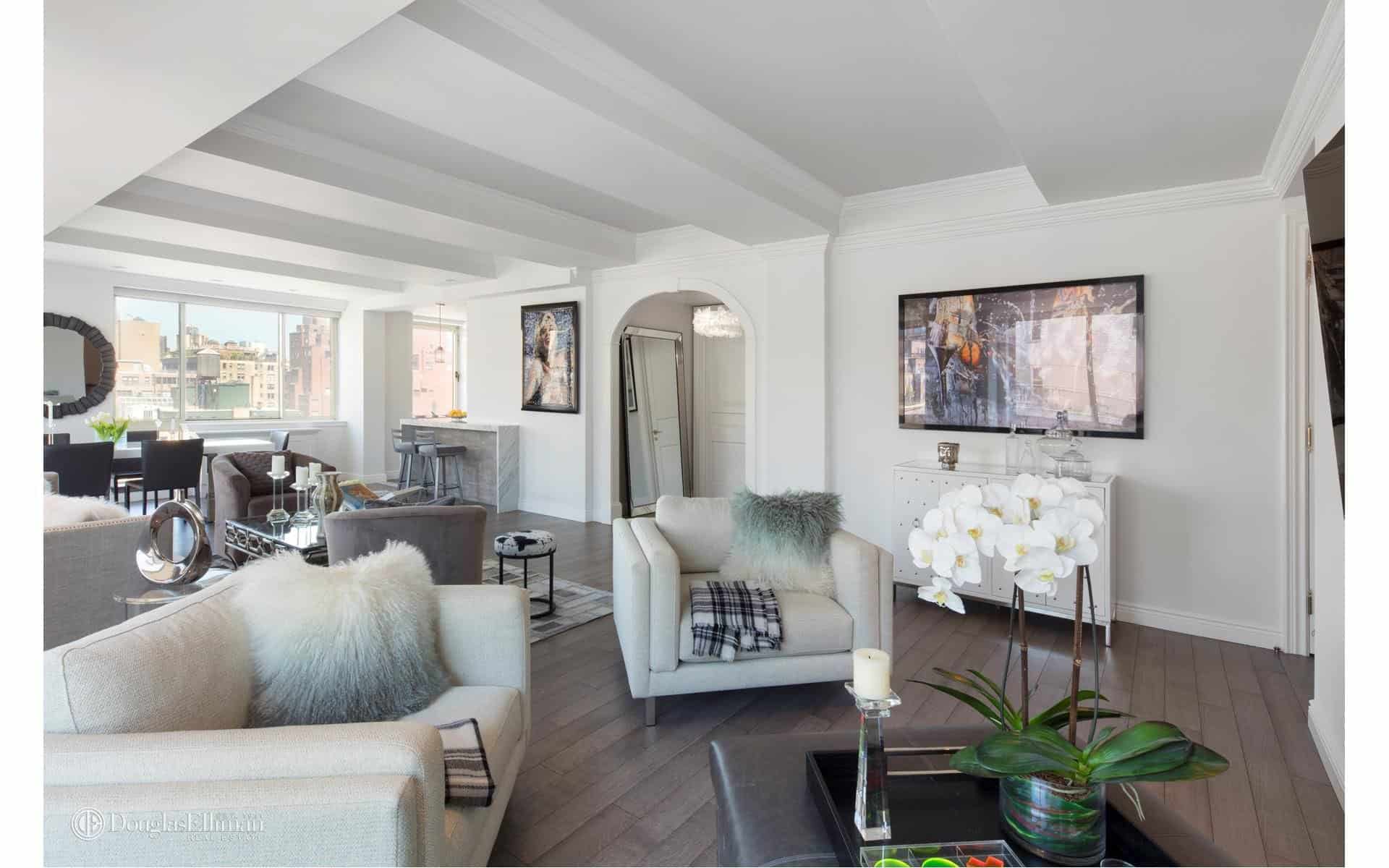 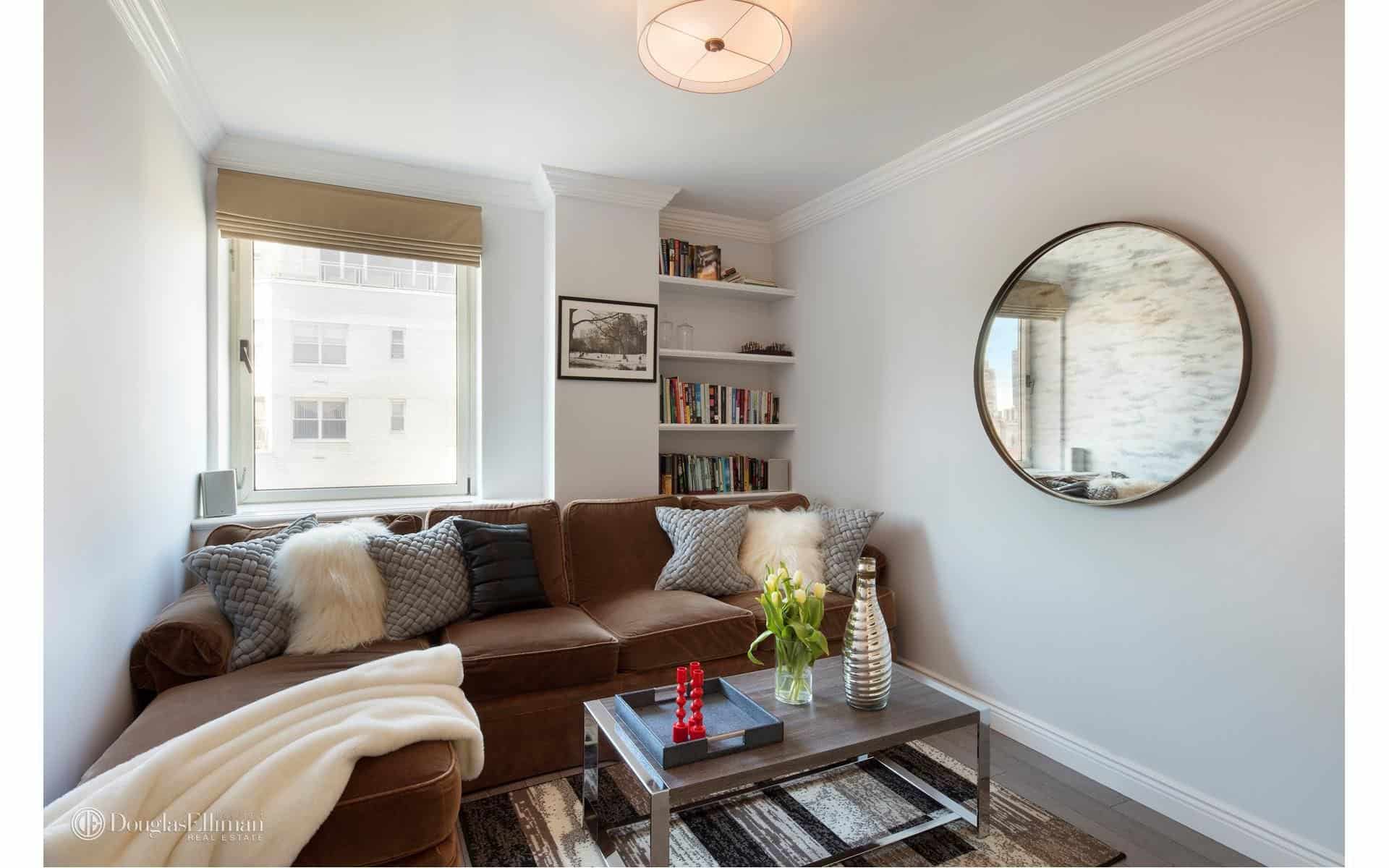 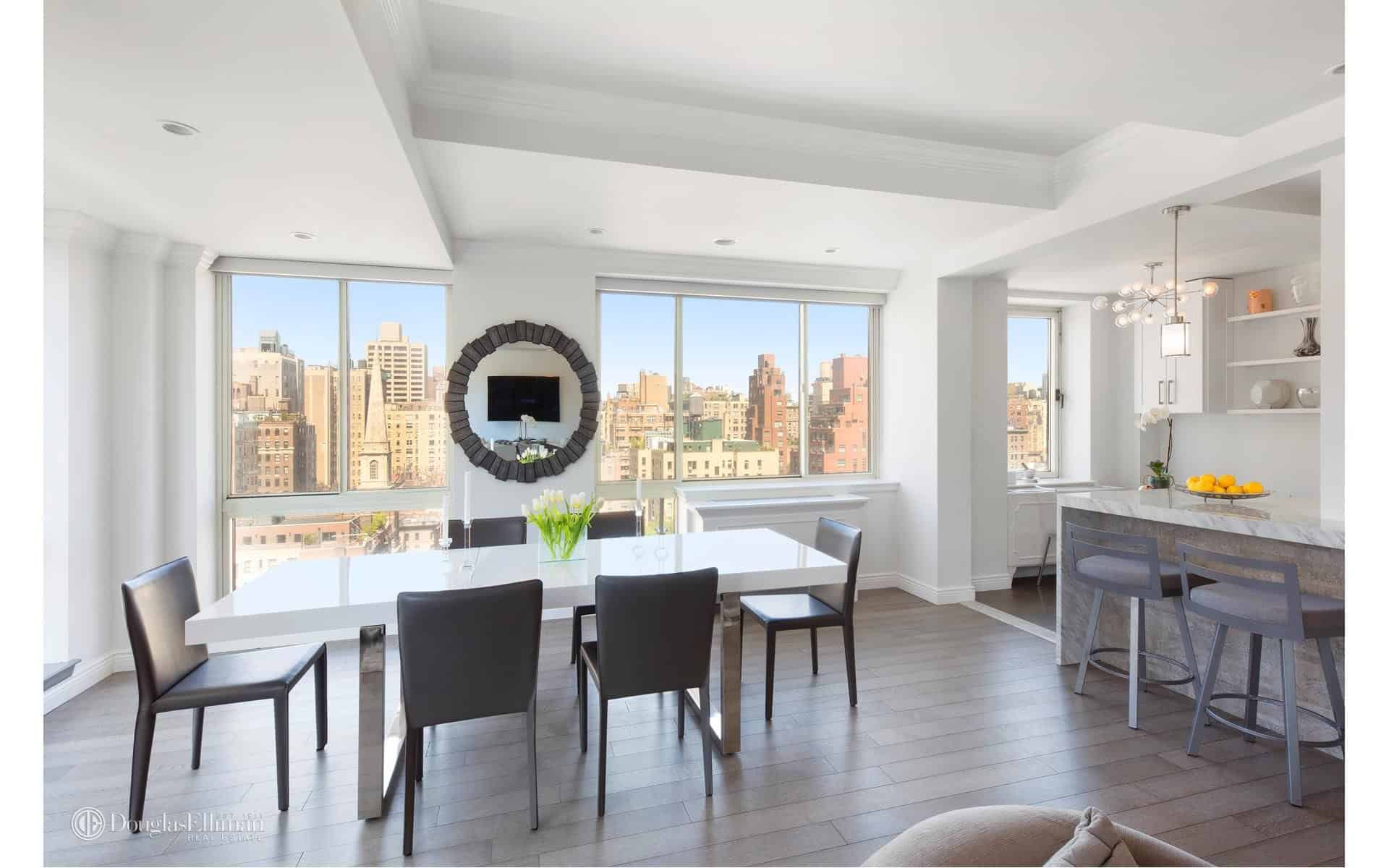 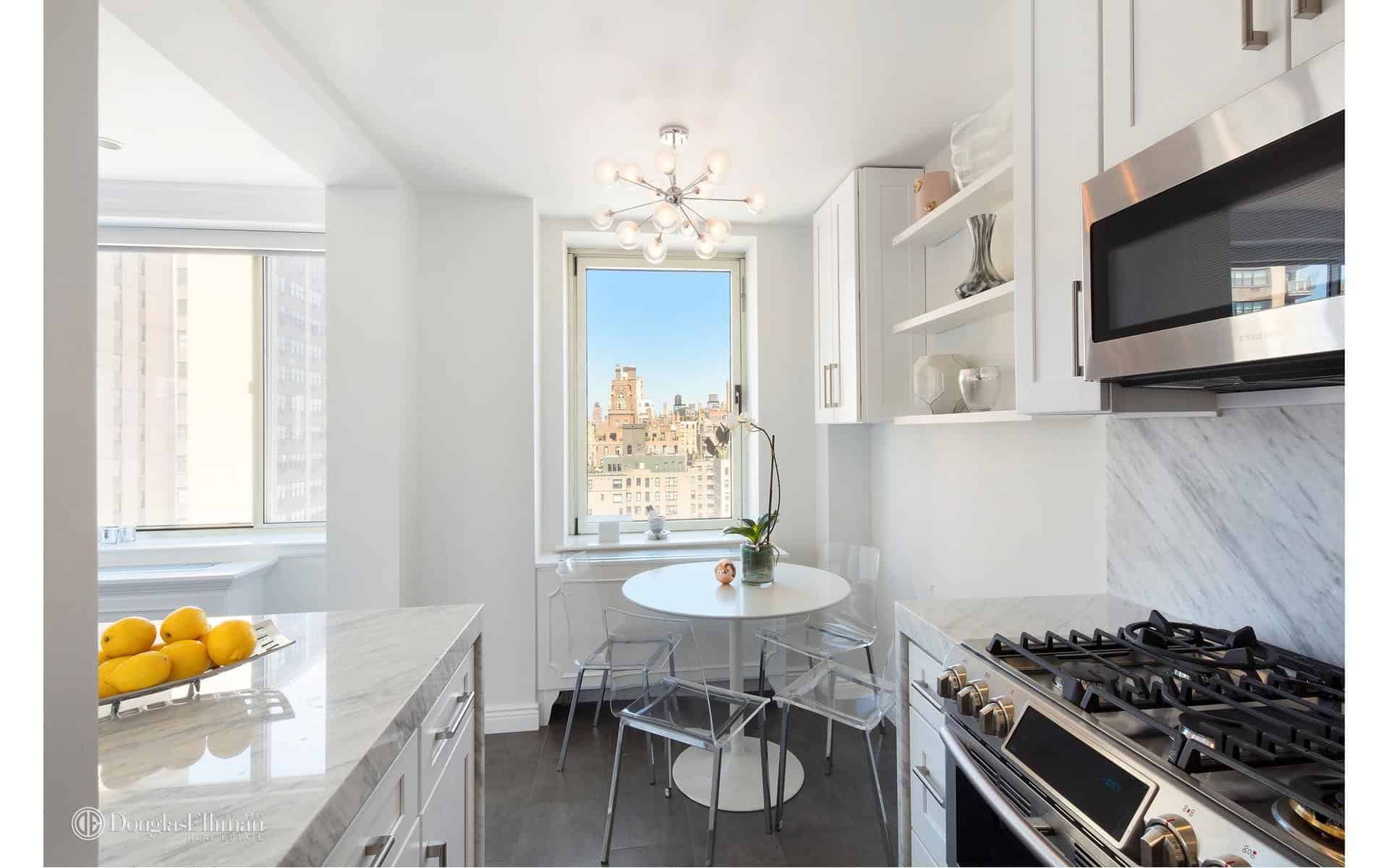 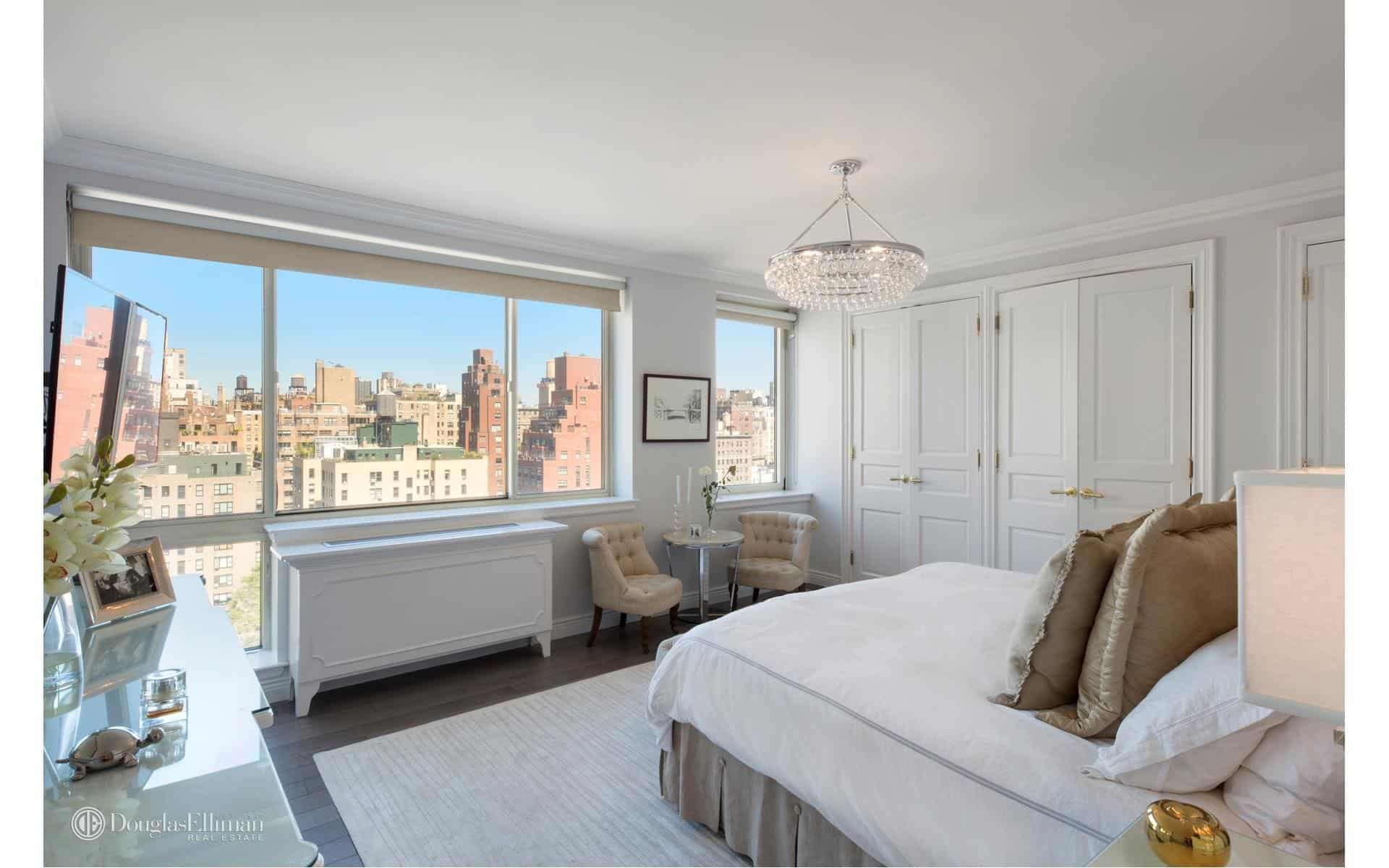 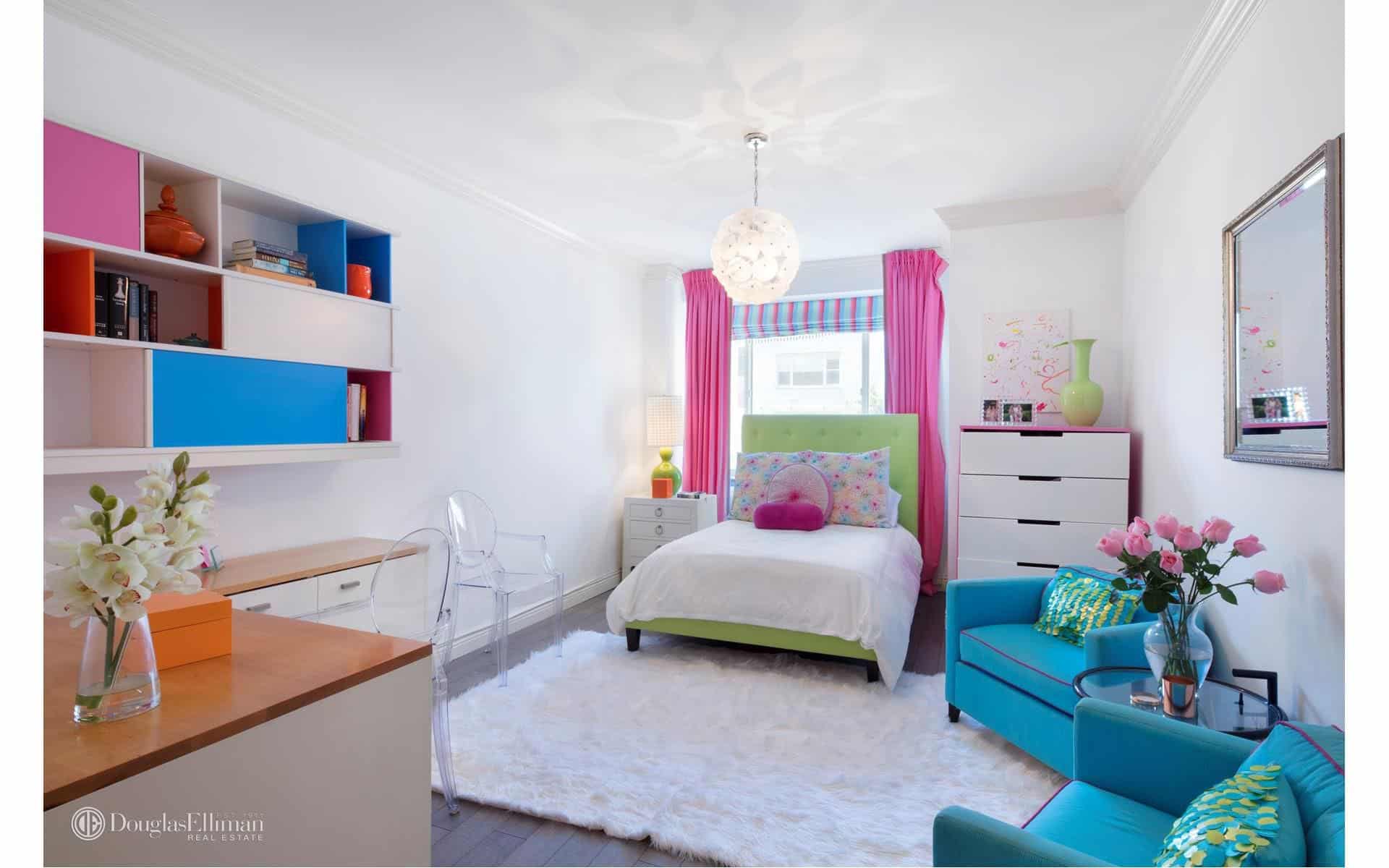 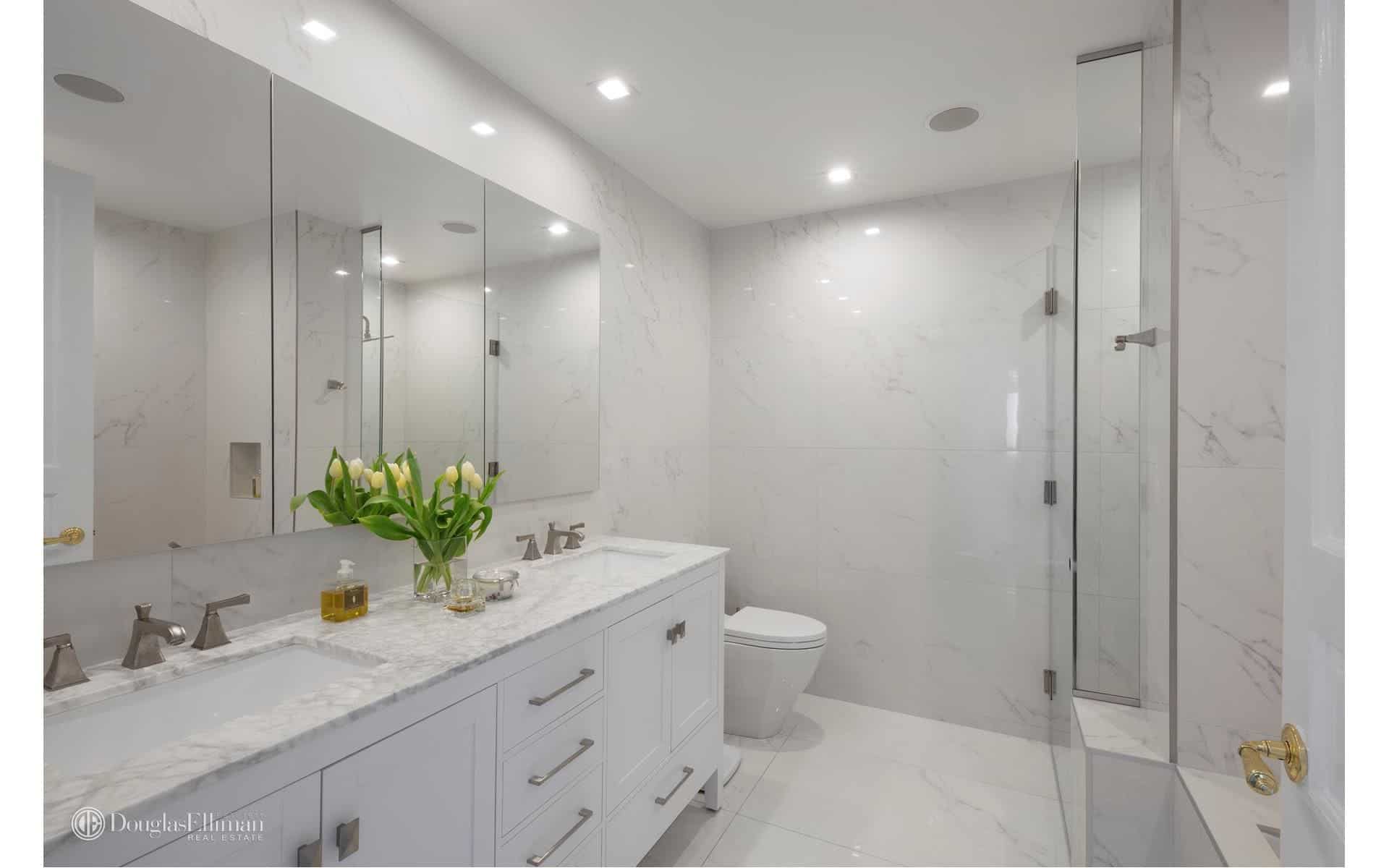 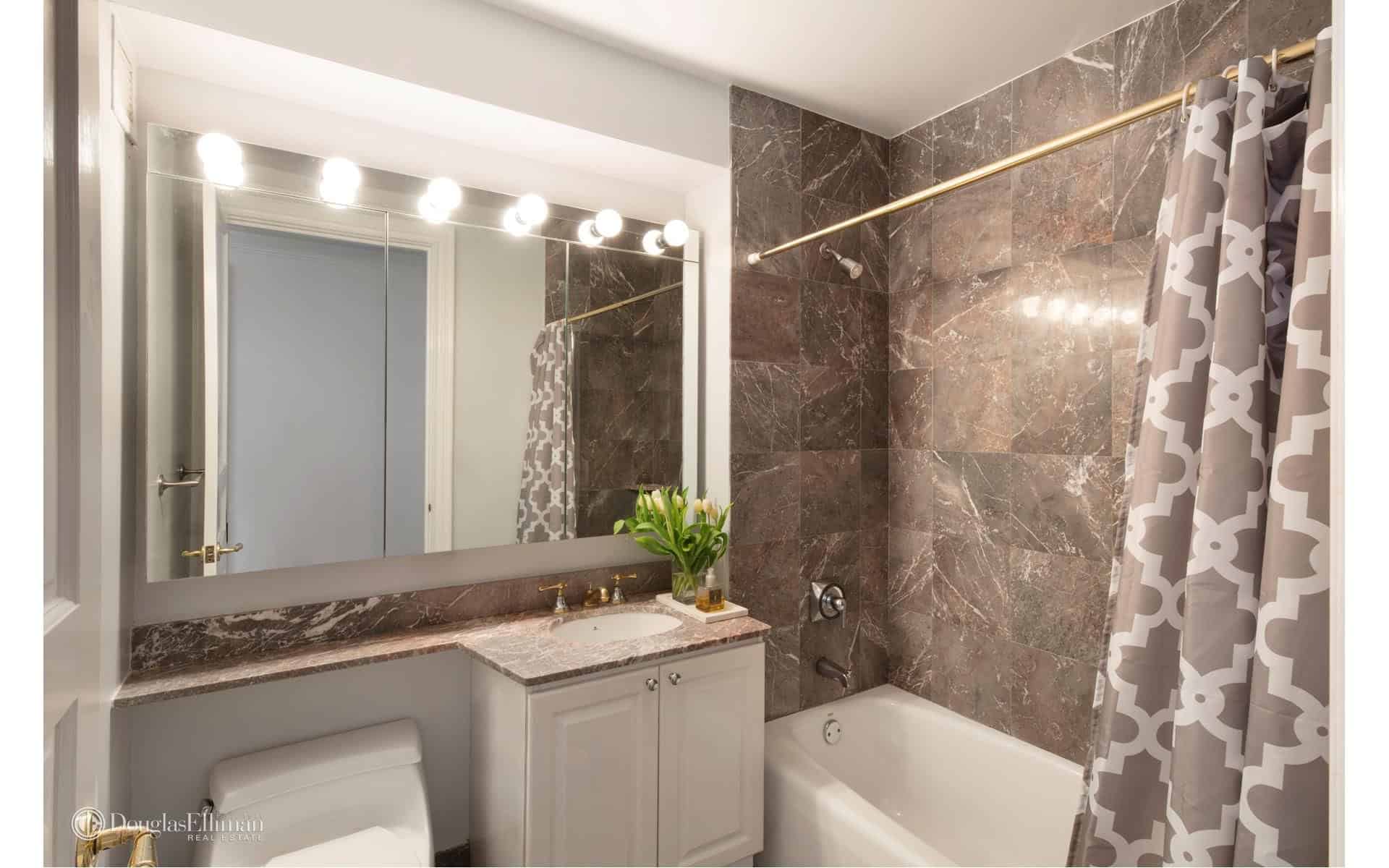 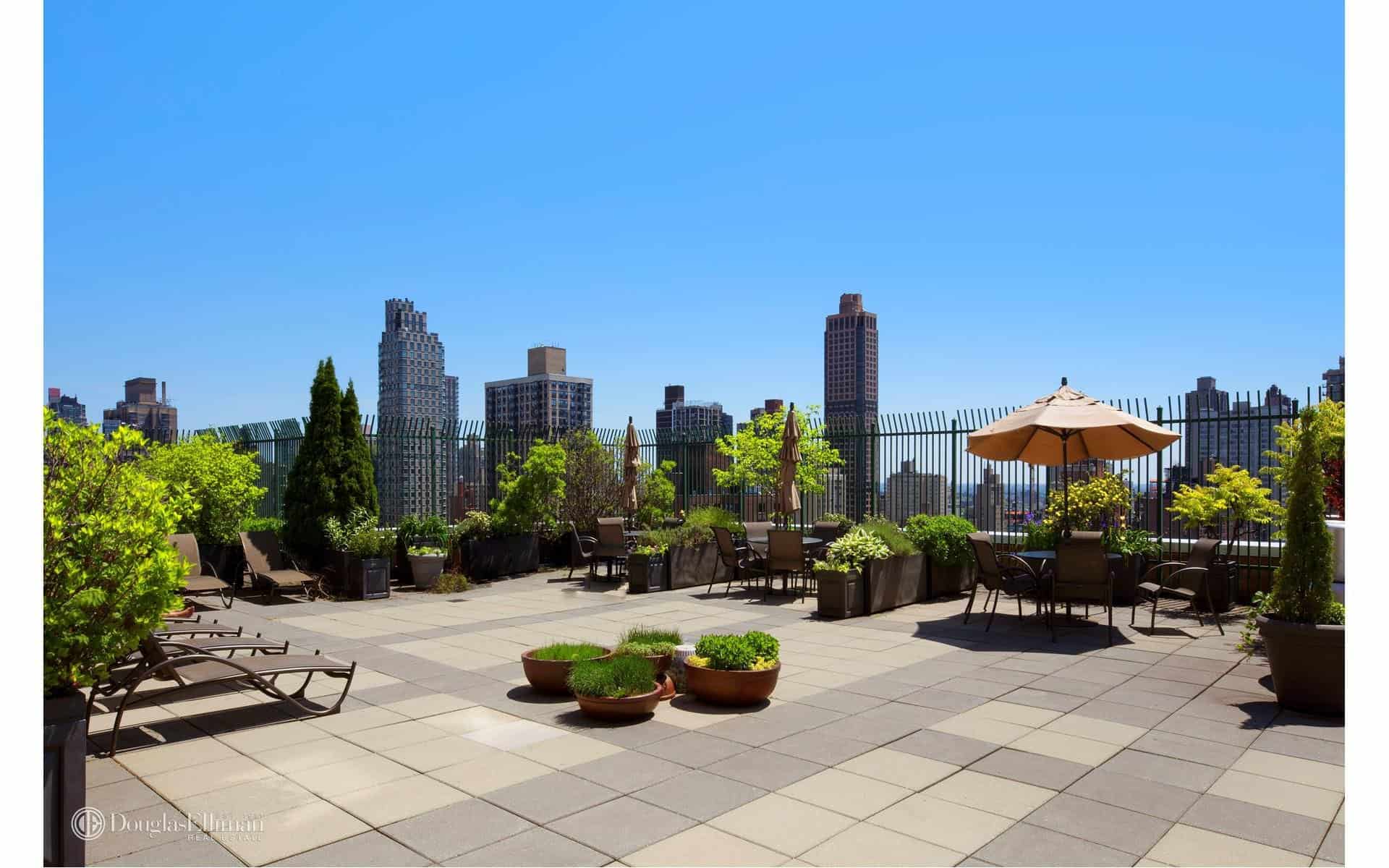 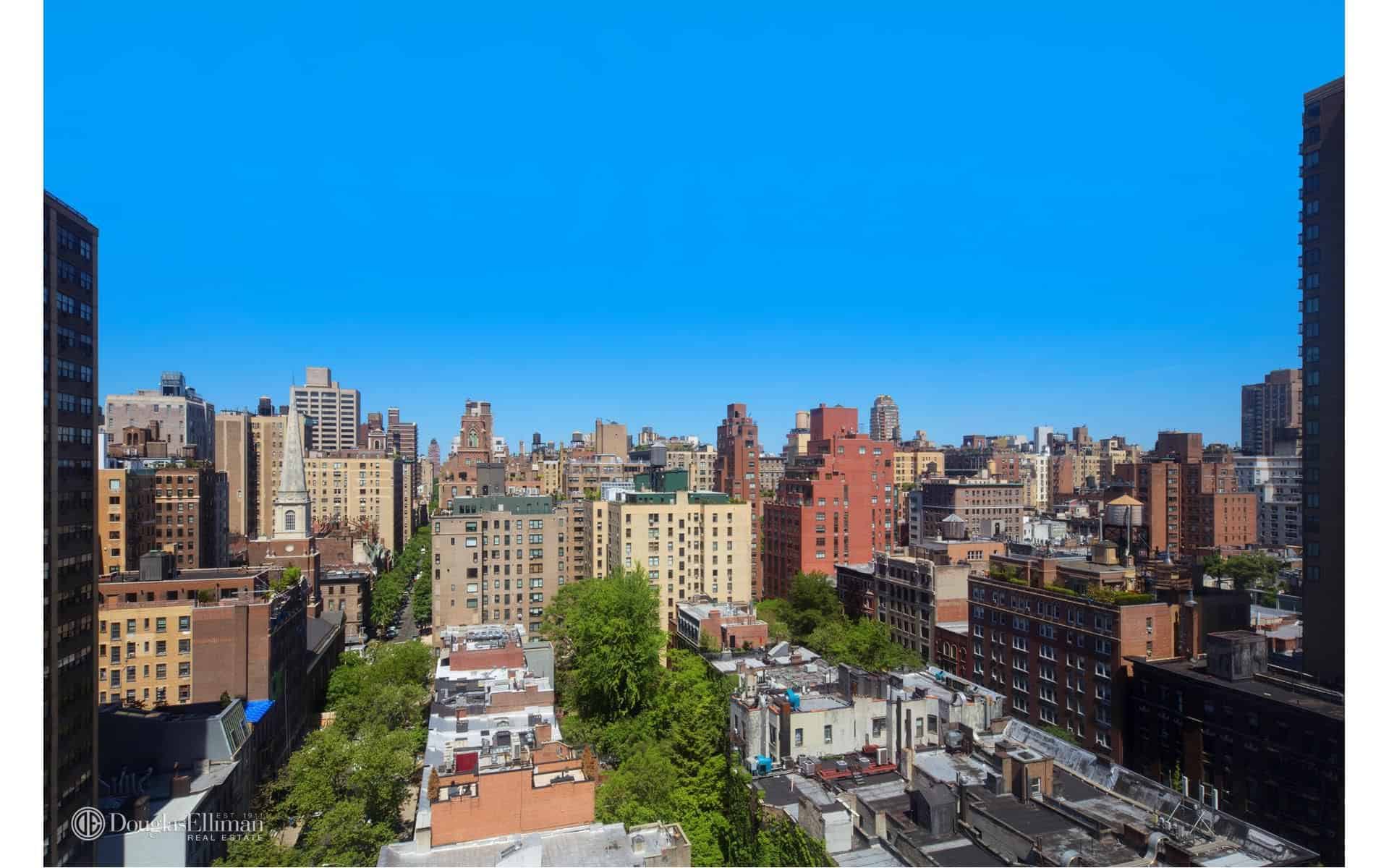 CelebrityNetWorth.com estimates his fortune at $18 million.