Actress Rachel Bilson scores the “Ralph’s House,” a one-story mid-century modern primarypiece built in 1950 and designed by Gregory Ain. Located in the Linda Vista section of Pasadena, CA, the property measures 3678-square-feet and has six bedrooms and four bathrooms. 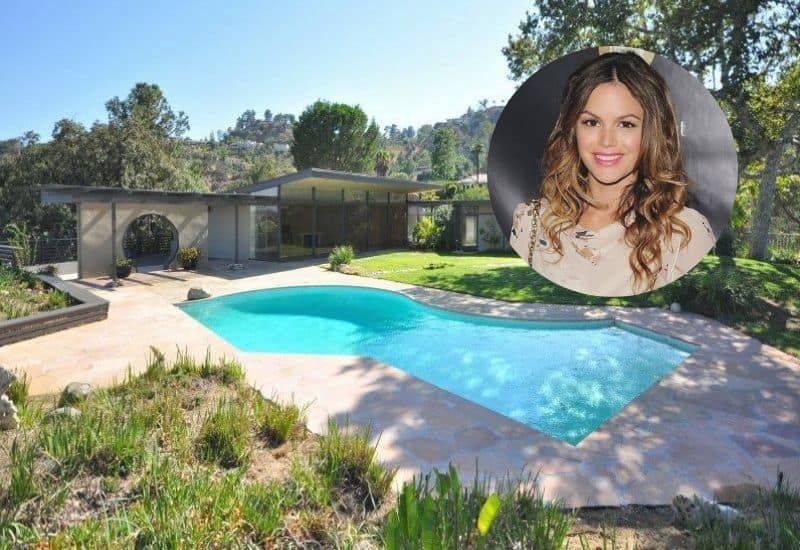 Rachel Bilson, whose rise to fame started in the primetime drama “The O.C.” spent over $3 million on a new pad after breaking up from her longtime partner Hayden Christensen.

Bilson is a part of a multigenerational show business family. Her own popularity was boosted when she played Summer Roberts in the 2003 series “The O.C” opposite Benjamin McKenzie. Supposedly casted to appear on the series for a few episodes, Bilson later became a regular after her on-screen romance with Seth Cohen, played by Adam Brody, caught the attention of the viewers. Bilson is also noted for her role in the 2006 comedy-drama movie “The Last Kiss” and her starring role in the science fiction film “Jumper” in 2008, where she met her partner, Christensen. She had several other TV and movie roles in between until she starred in The CW series “Hart of Dixie” in 2011, where the executive producer was “The O.C.” creator Josh Schwartz. She was also casted as a part of “Nashville” in 2017.

After meeting Adam Brody on the set of “The O.C.” Bilson dated the actor for three years, but they separated in December 2006.
Bilson then dated her longtime partner Christensen, whom she met on set while filming “Jumper” in 2007. She was first spotted with an engagement ring in 2009, though no announcement was made. A year later, Bilson’s representative announced that the engagement has been called off, only for the couple to reconcile three months later. They were spotted attending the launch party for “Glacier Films” in 2013 in Cannes.

Bilson announced her pregnancy on E! News in March 2014. In October of the same year, the couple became parents to a daughter, Briar Rose Christensen. But the American actress separated from Christensen in September 2017, citing the couple’s busy working schedules. It was later reported that Bilson initiated the separation after she discovered flirty texts between her former fiancé and another actress, Emma Roberts.

After her separation from her on-off partner/fiancé for 10 years, Bilson dropped $3.25 million on a new home with her daughter in a pricey neighborhood in Pasadena, California. It was reported that she paid over asking price for her most recent acquisition located in one of the most coveted and wealthiest neighborhoods in the city.

Bilson’s new pad features six bedrooms and four baths. It is located in Pasadena’s upscale Linda Vista section. The home was constructed in 1950 with a Mid-century Modern look. Called the “Ralph’s House,” the 3,678 square feet property was designed by Gregory Ain as a single-level home. Over the years and the turnover of owners, Ain’s design has remained intact.

The house easily bathes in natural light, thanks to its floor-to-ceiling windows. It also gives interior designers more freedom to decorate it because of its refurbished parquet wood floors. The property boasts of a generously spaced living room with built-in bookshelves and a fireplace, encouraging its residents to curl up on one of the couches and just read in front of the fire. It has an eat-in galley-style kitchen that was remodeled to accommodate the latest kitchen appliances without touching its original cabinetry.

Its large sliding glass door opens right to the backyard, landscaped to make it look like that of a resort. The rest of the yard has an impressive outdoor landscape with its open-air courtyard, rolling gardens, and a breathtaking view of Pasadena’s mountaintops and canyons.
Before dropping serious money in this Pasadena pad, Bilson also lived in other affluent places. She called Sherman Oaks her home once, as well as Encino, a neighborhood where other celebrities like Ginnifer Goodwin, Rose McGowan, and Busy Philipps also lived. 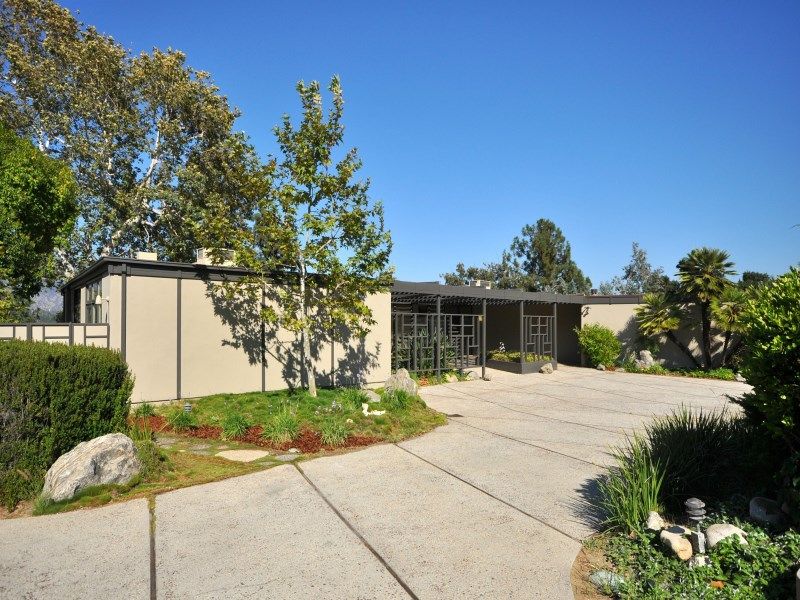 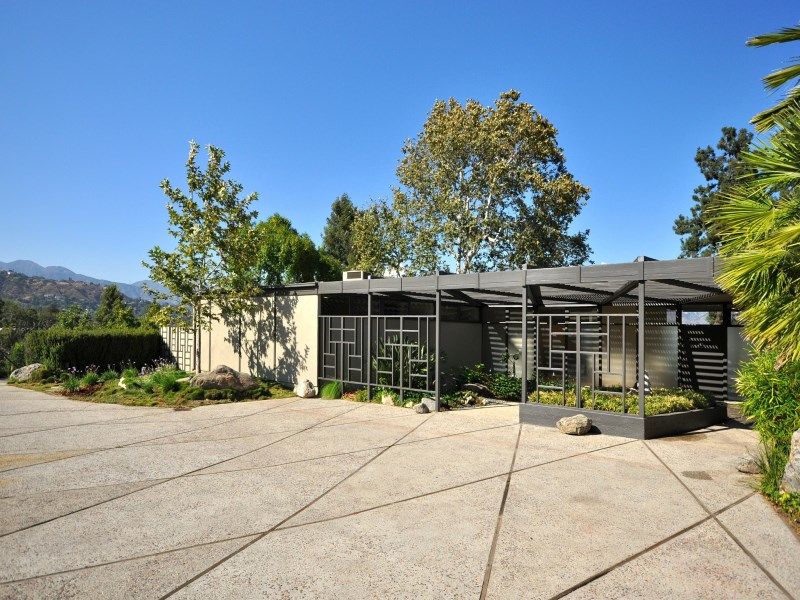 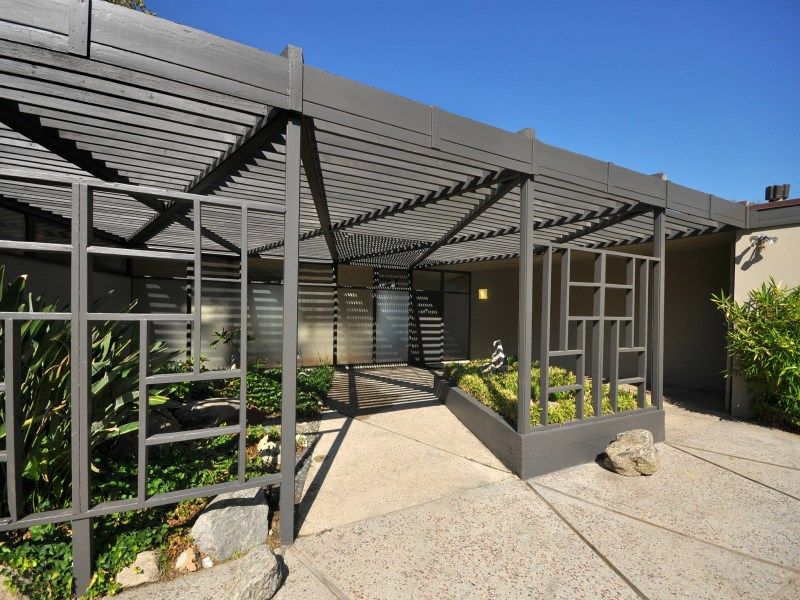 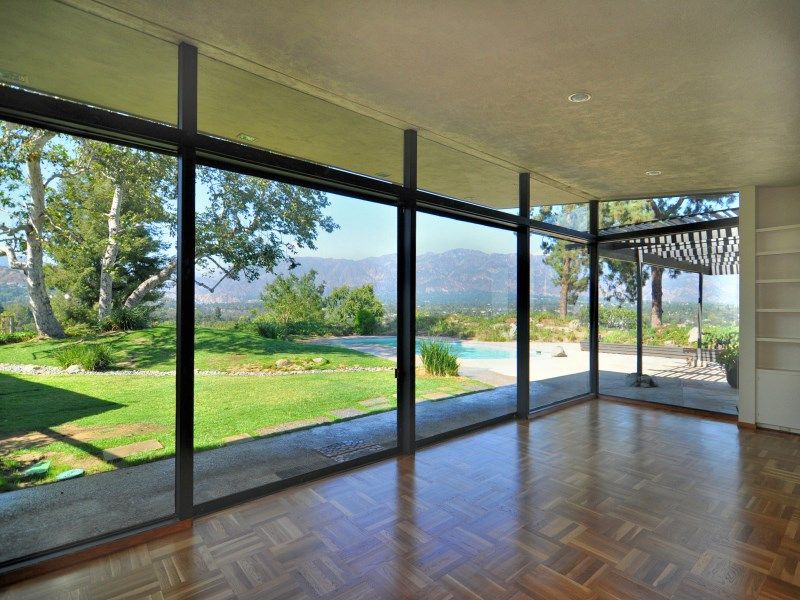 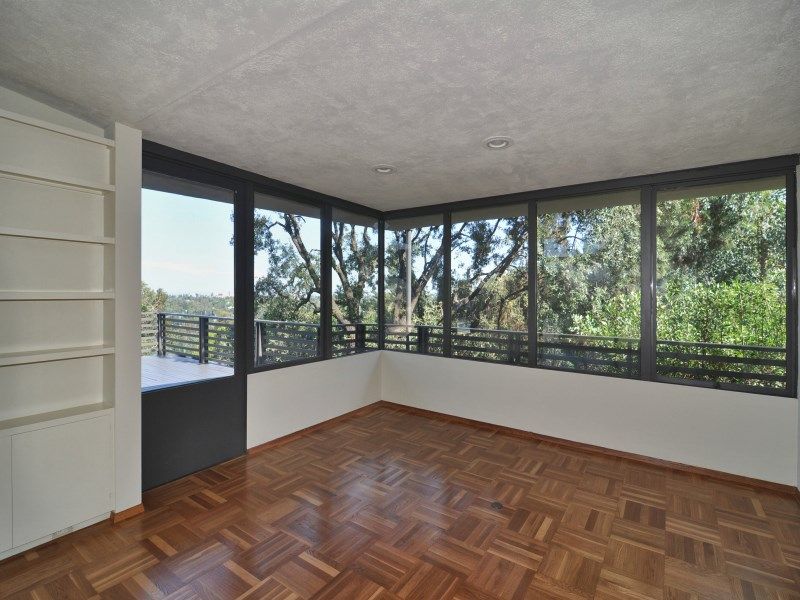 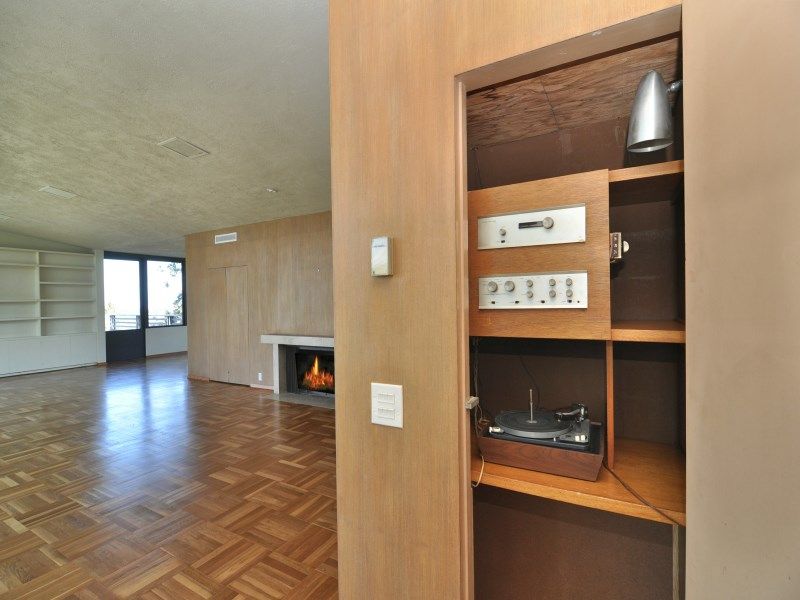 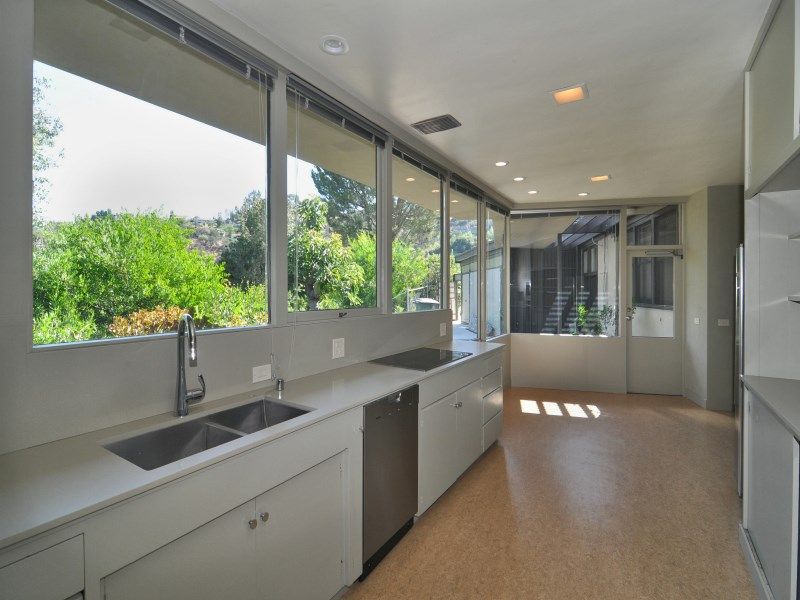 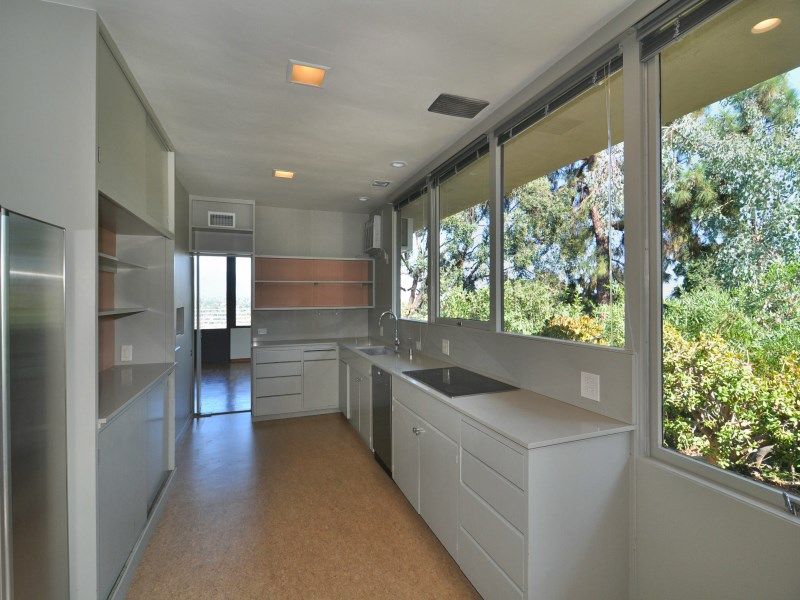 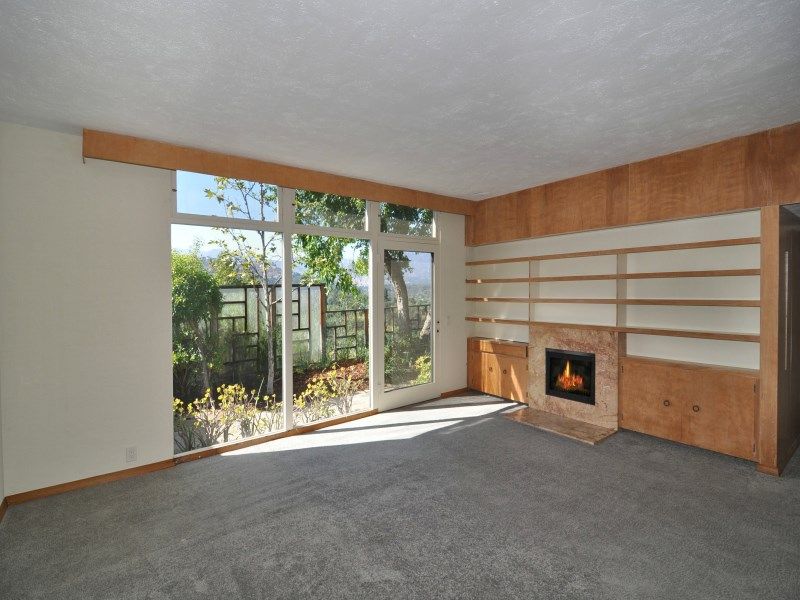 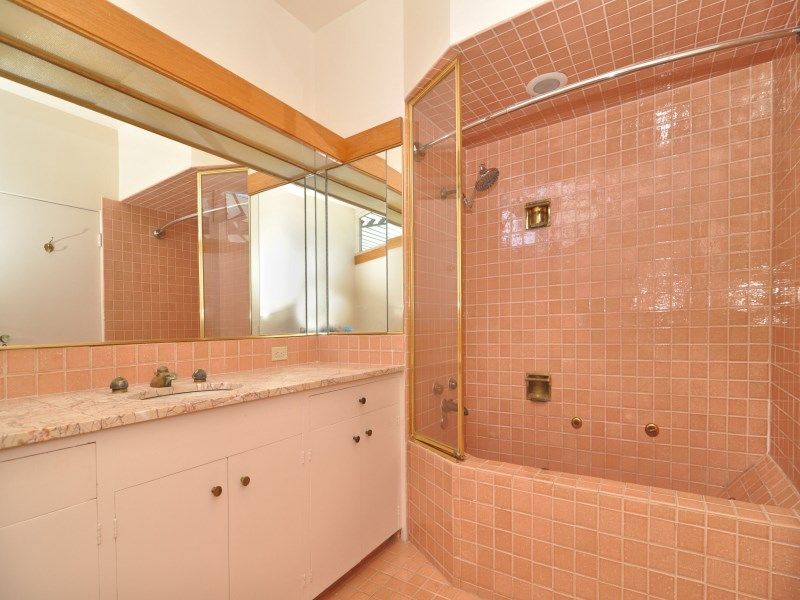 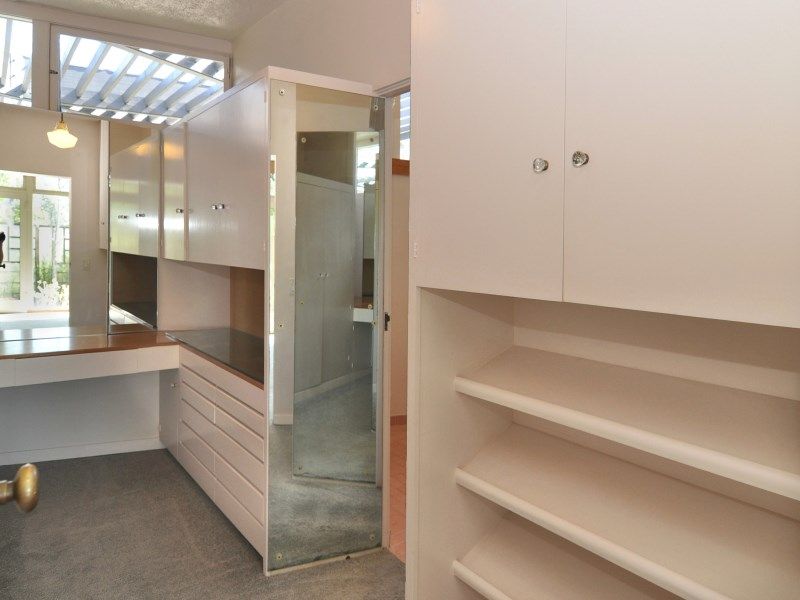 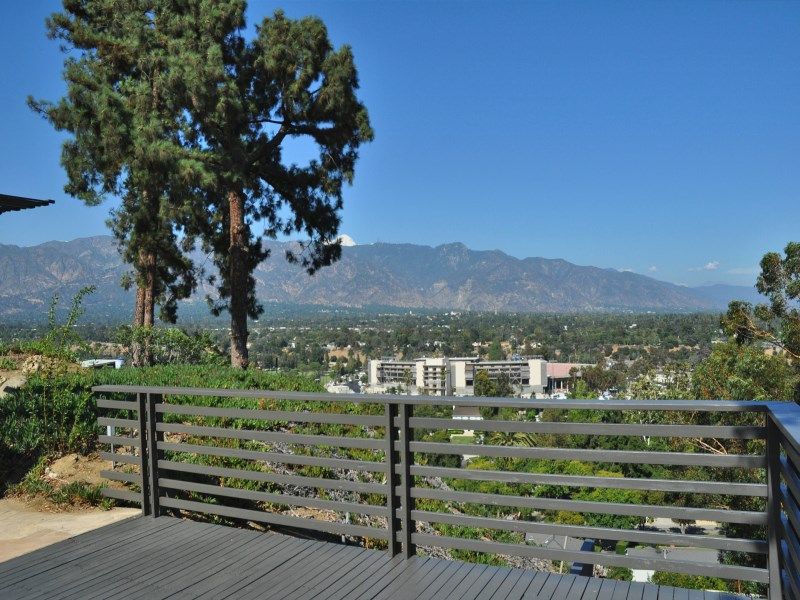 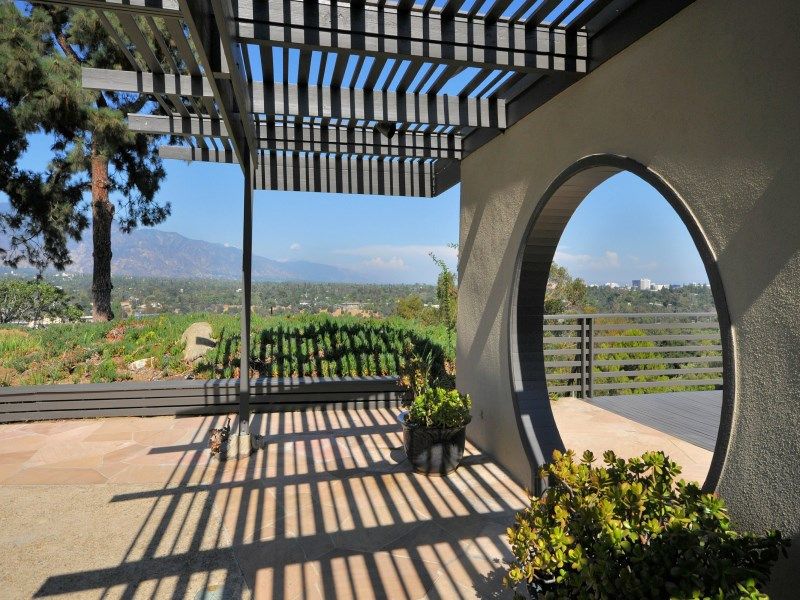 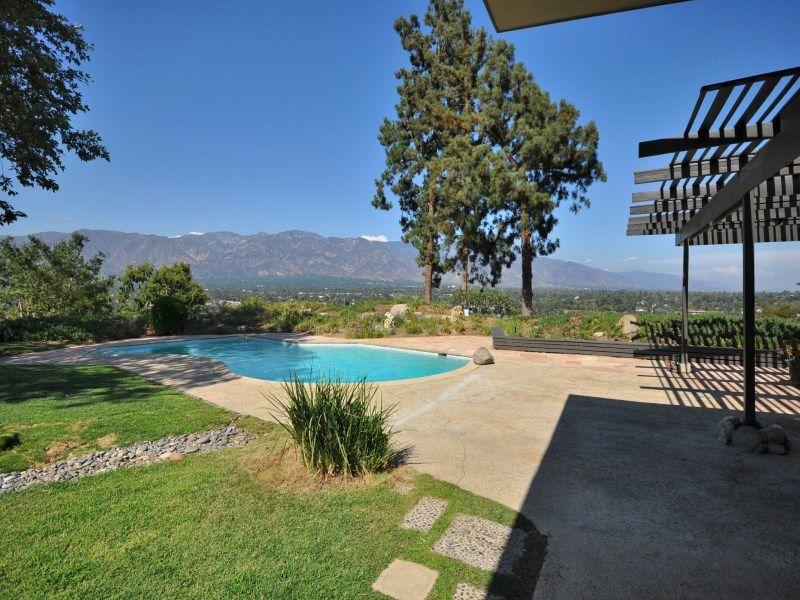 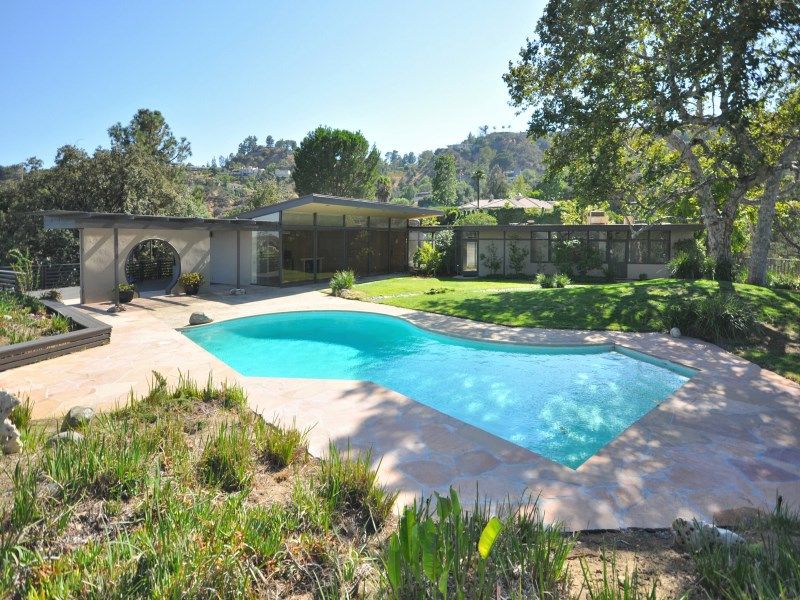 CelebrityNetWorth.com estimates her fortune at $16 million.