Matt Lauer is a world-famous TV personality. He was an American news anchor and was a co-host in the NBC’s Today Show. One of his three properties in the Hamptons is a cottage that is now on the market priced at $3.95 million.

The traditional-style cottage sits on three-quarters of an acre with 85 feet of waterfront property. The house is measured at 1,800 square feet with three bedrooms, two bathrooms, wrap-around decks, cathedral ceilings, a living room with a fireplace, a country-style kitchen, and a dining area with bay windows overlooking the water. The house also boasts of picturesque views, a large lawn, a dock and boats on their moorings.

Lauer’s first property to hit the market is this traditional-style cottage sited on three quarters of an acre with 85-feet of bulkheaded waterfront. The 1,800-square-foot three bedroom, two bath home is private with wrap-around decks and picturesque views overlooking the lawn, dock and boats on their moorings. The crisp contemporary interior includes cathedral ceilings in the living room with fireplace, and country kitchen with dining area beside bay windows overlooking the water. 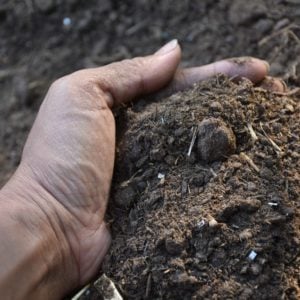 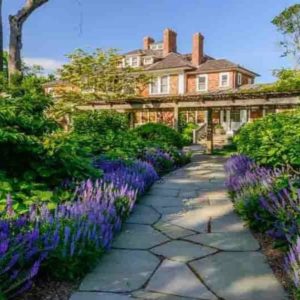