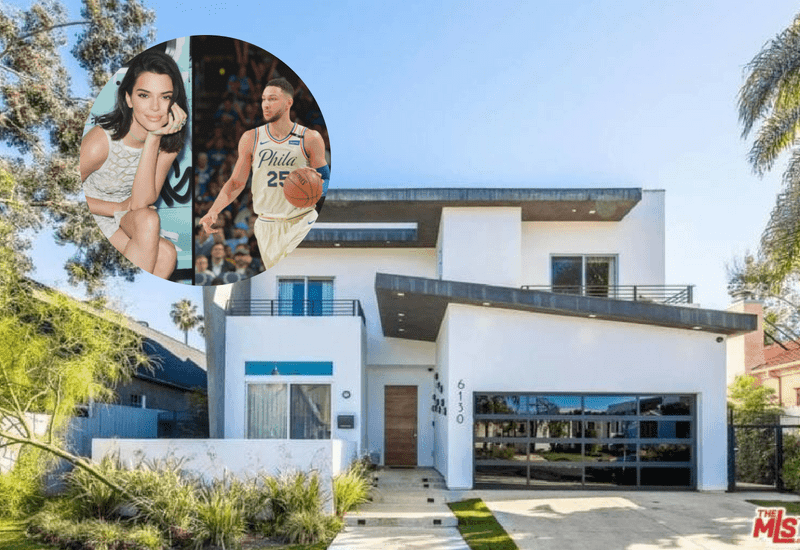 Supermodel Kendall Jenner and her Australian NBA player boyfriend Ben Simmons rent out this West Hollywood estate for the summer.

Kendall Jenner is one of the siblings of the famous Kardashian/Jenner clan. She is widely known as a fashion model and social media star. She first experienced stardom and the first taste of success in their family’s popular TV show, Keeping Up with the Kardashians. Using her first success, she went on to dominate modeling career as one of the most in-demand and highest paid models in the industry.

Today, Jenner is in a relationship with Ben Simmons, an NBA player who came all the way from Australia. Selected as the 1st pick of the 2016 NBA draft by the Philadelphia 76ers, Simmons became the third Melbourne-born number 1 pick in the NBA, joining Andrew Bogut and Kyrie Irving. Unfortunately, Simmons sit out his first year in the league due to an injury, but later on made a name for himself, as he was named the Rookie of the Year in 2018.

Currently, the couple decided to live together, renting a luxurious home in the West Hollywood.

The supermodel Kendall Jenner and boyfriend Australian NBA forward Ben Simmons decided to live together in a luxurious five bedroom and six bathroom home in West Hollywood for $25,000 a month rental. Built in 2013, the two-story estate boasts 4,052 square feet and has an open floor plan that flows from the living spaces to the kitchen.

The modern property features stunning living spaces equipped with stylish and comfortable sofa set along with a nice rug and center table. It has an open floor plan that leads to the stylish dining set up to the kitchen that boasts Caesarstone countertops and high-end appliances, along with the center island that provides space for a breakfast bar. The bathroom is also complete with a deep soaking tub and a walk-in shower room featuring Italian tiles. There’s also a way for Kendall’s amazing wardrobe with the custom-made closet while the bedrooms offer comfortable designs and have a huge glass doorway leading to a private balcony.

Outside, the completely enclosed private entertainer’s backyard awaits along with the lovely swimming pool and well-maintained lawn. 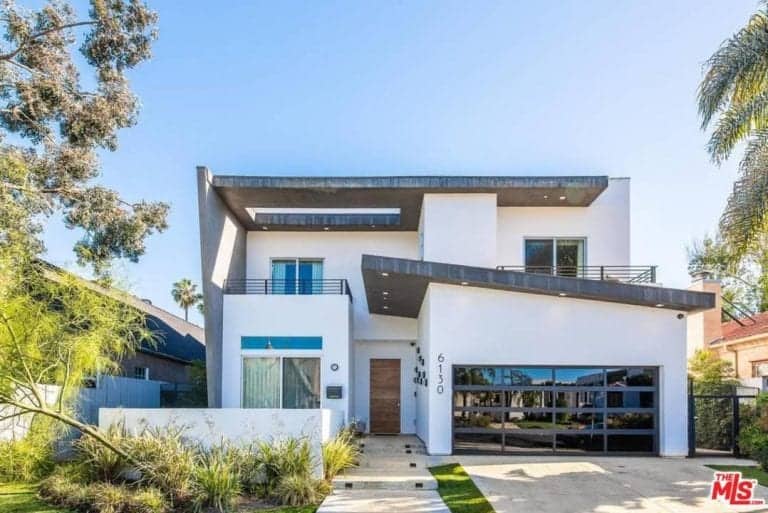 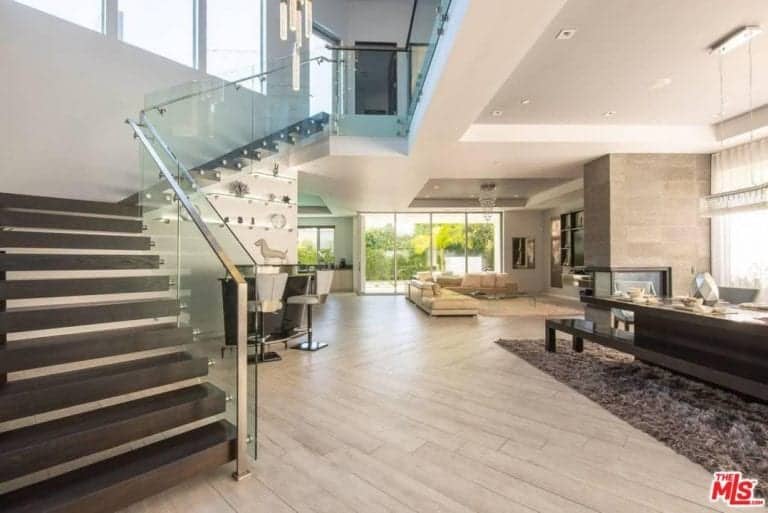 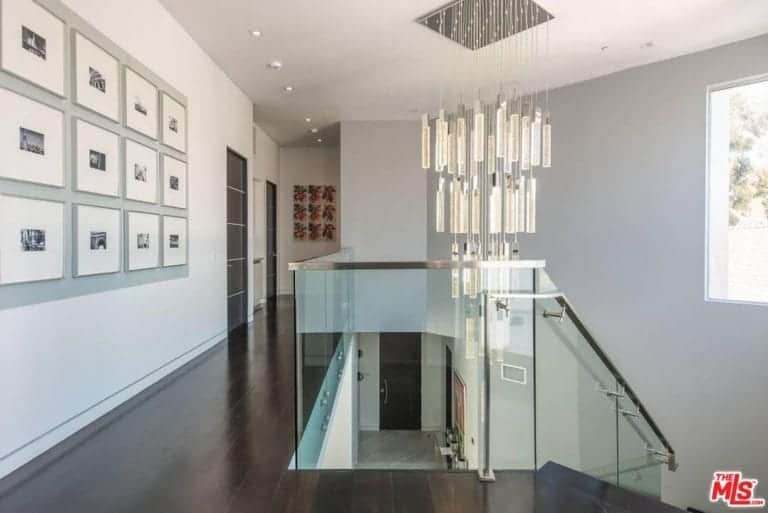 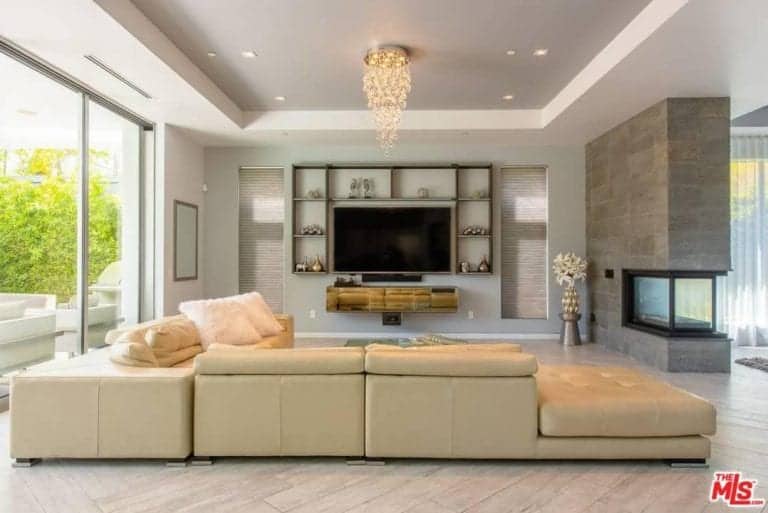 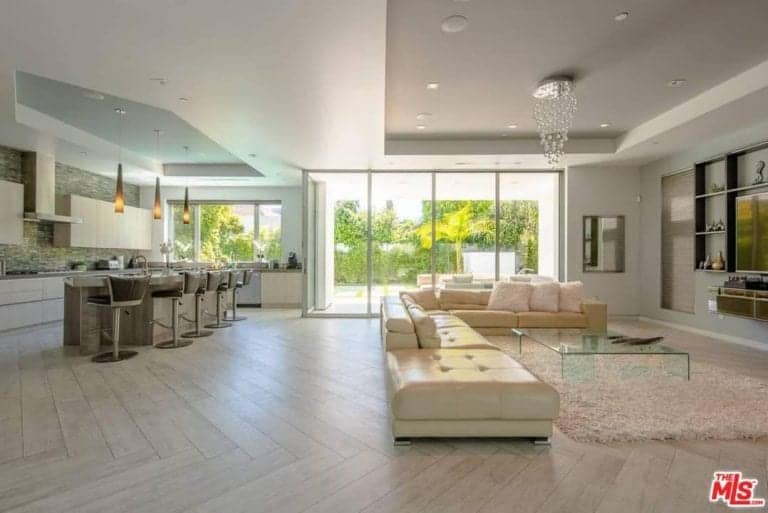 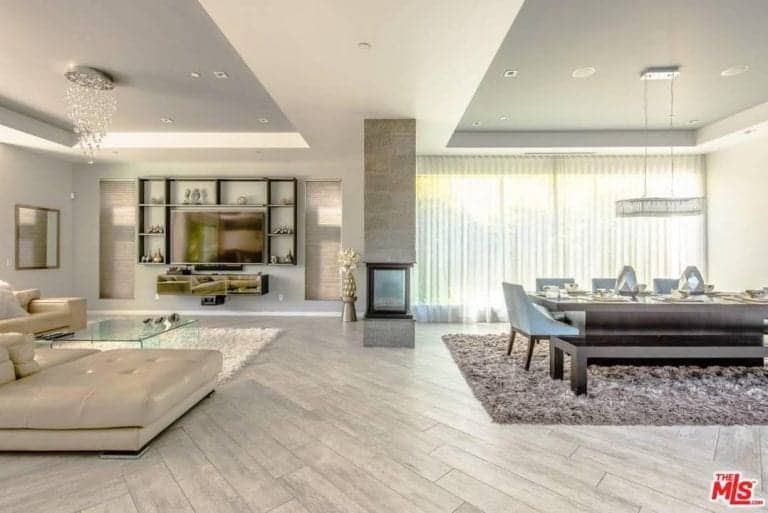 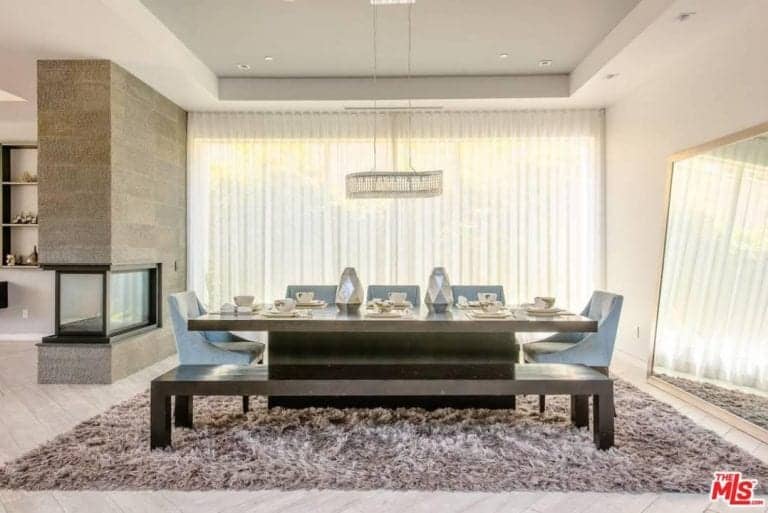 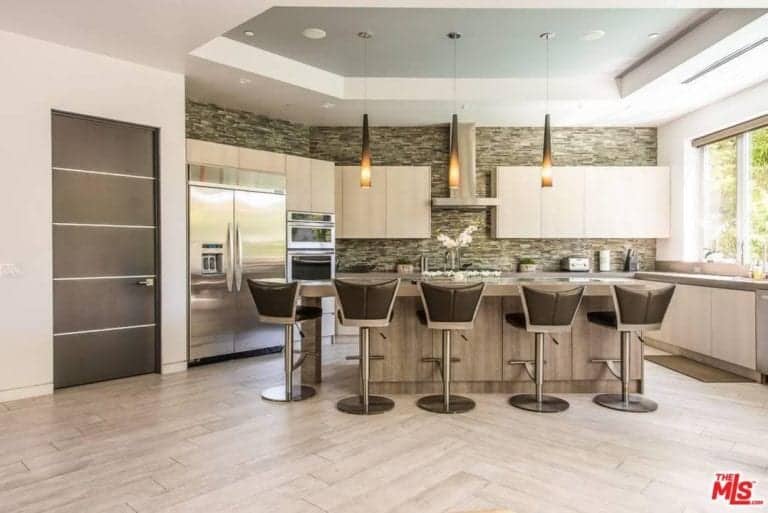 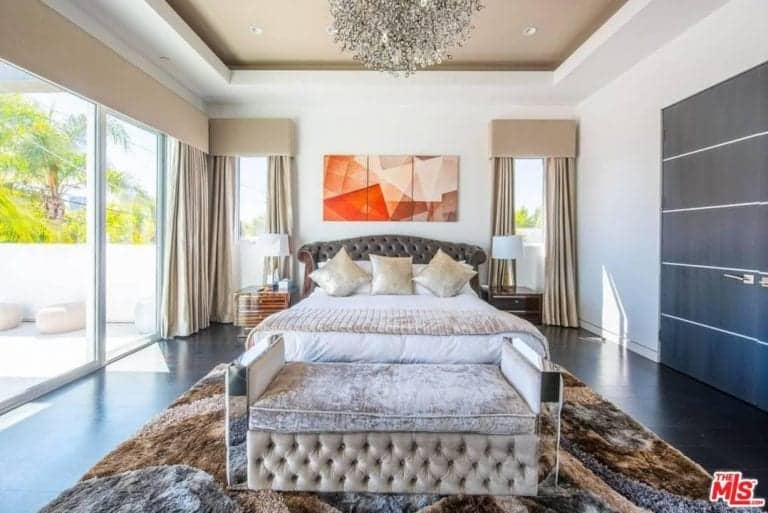 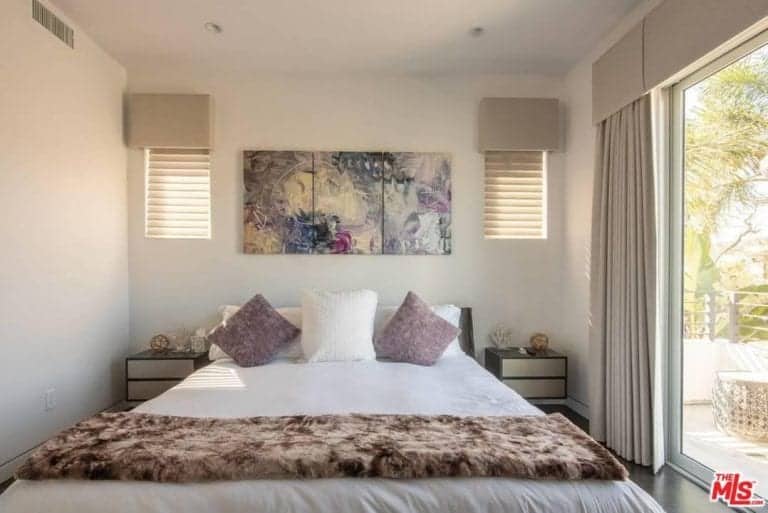 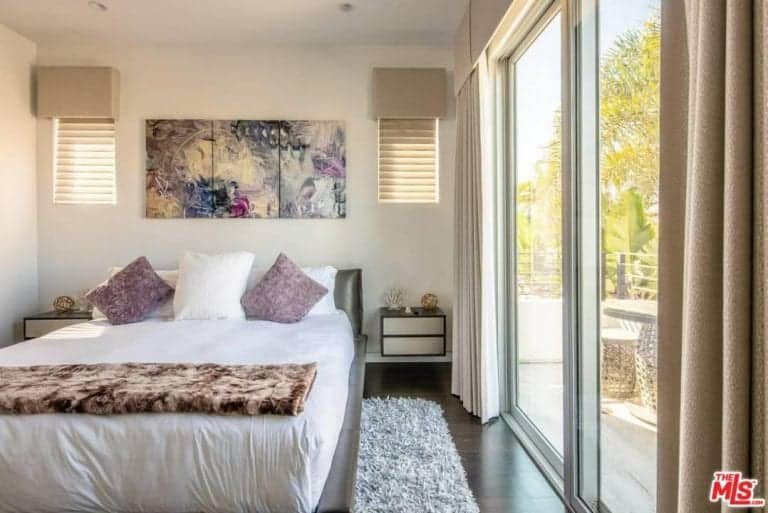 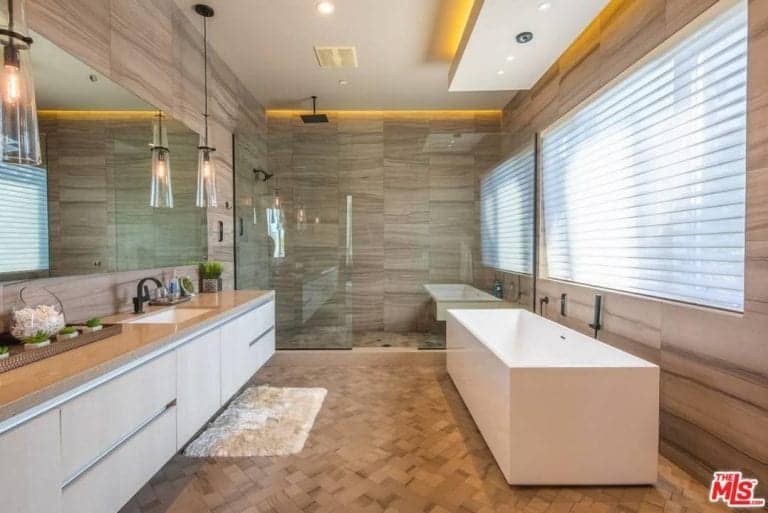 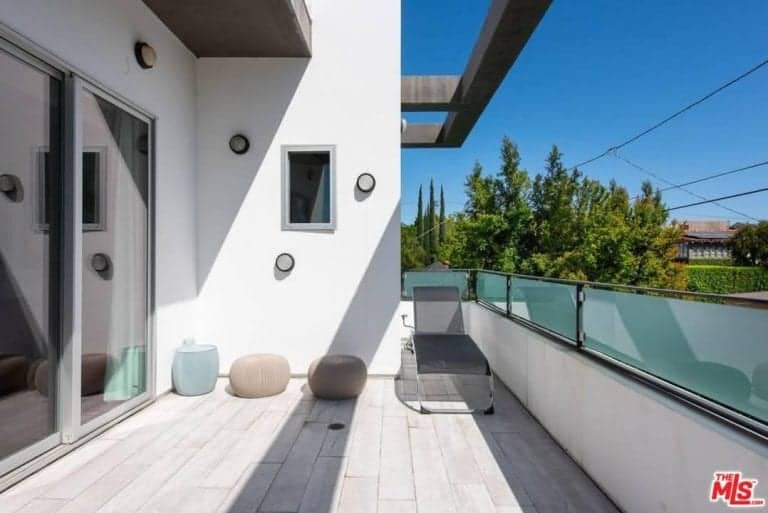 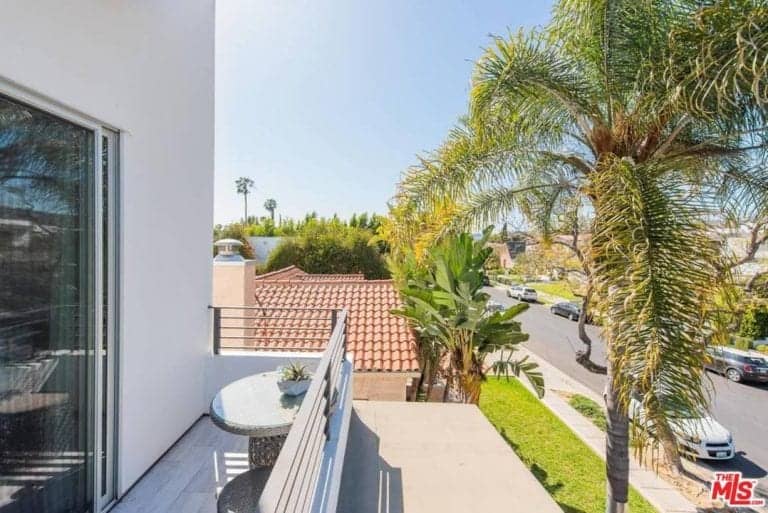 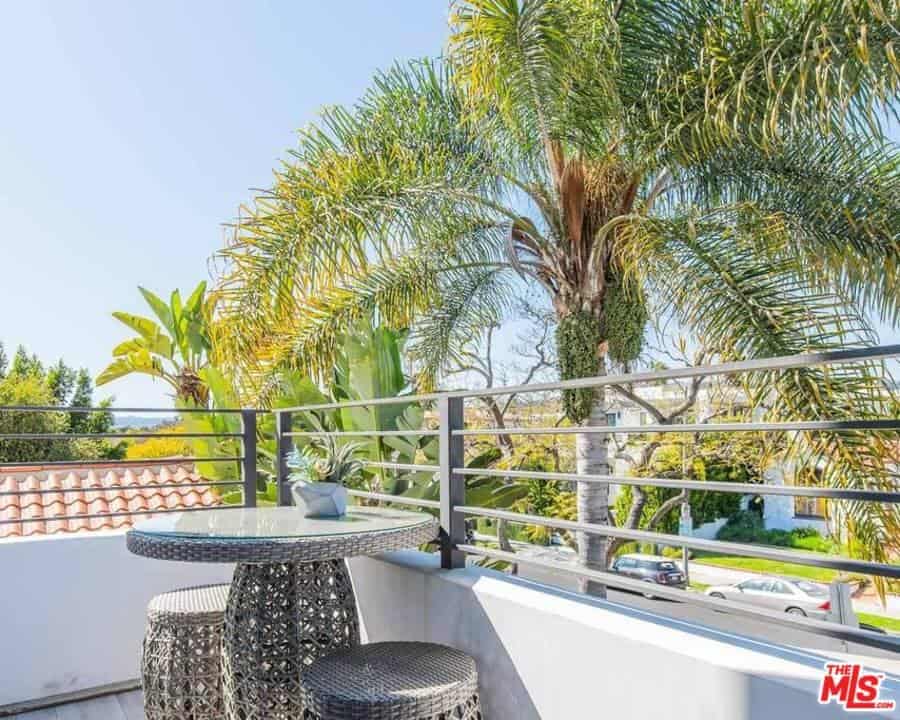 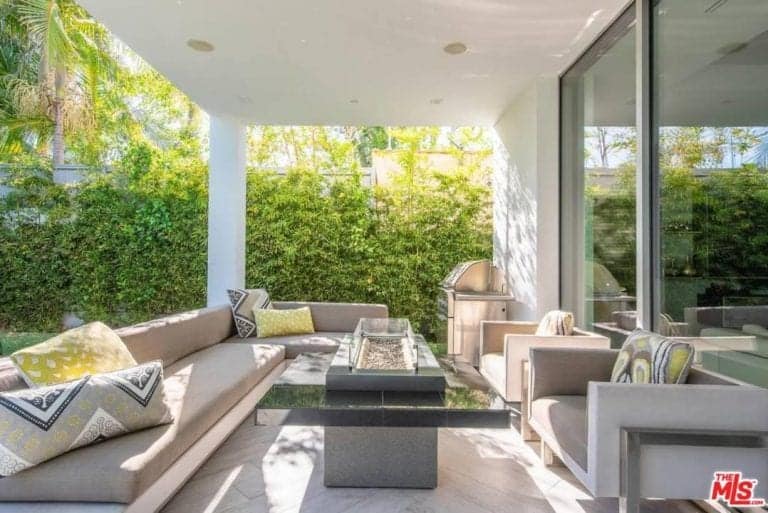 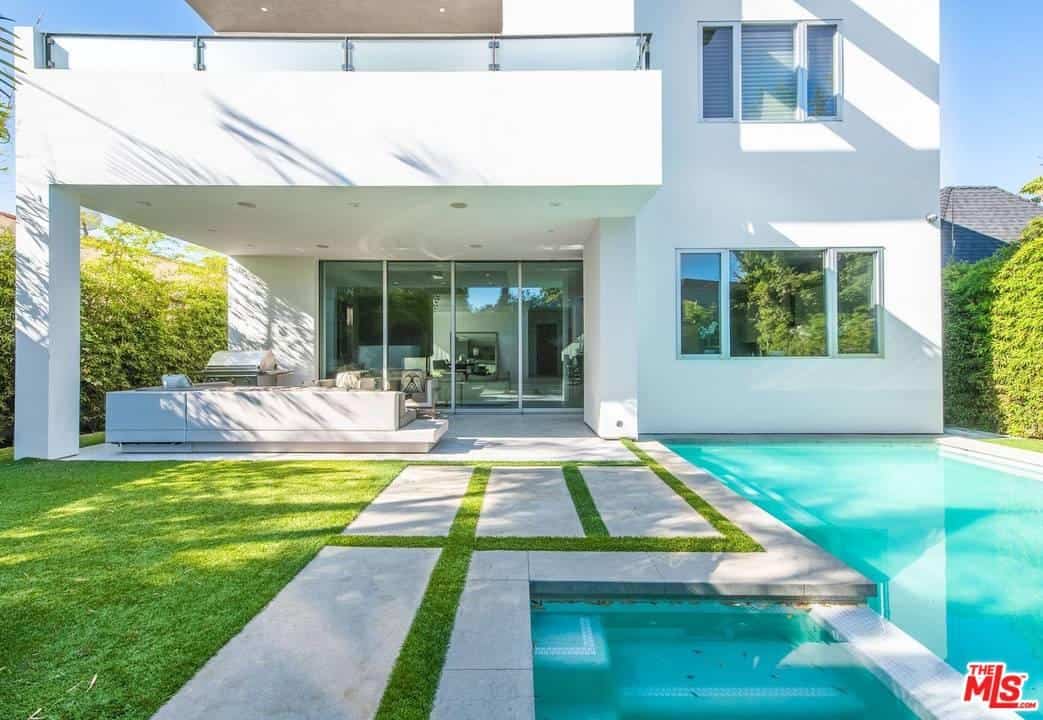 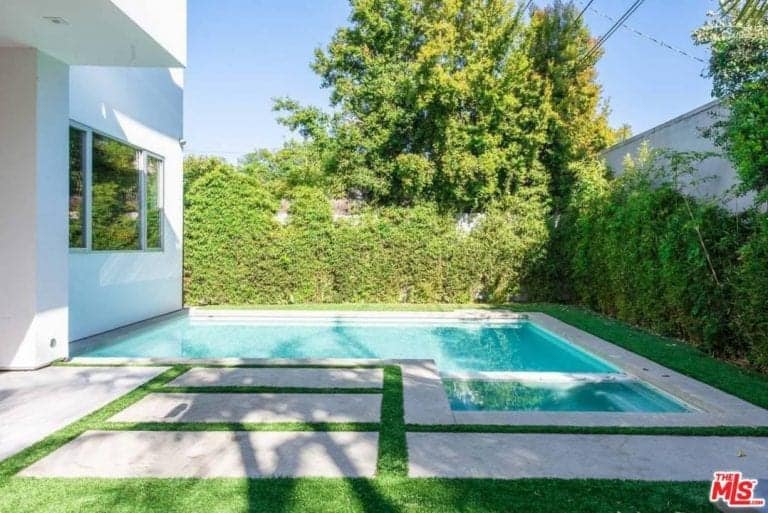 CelebsNetWorthToday.com estimates her fortune at $30 million.

Coed.com estimates his fortune at $75 million.