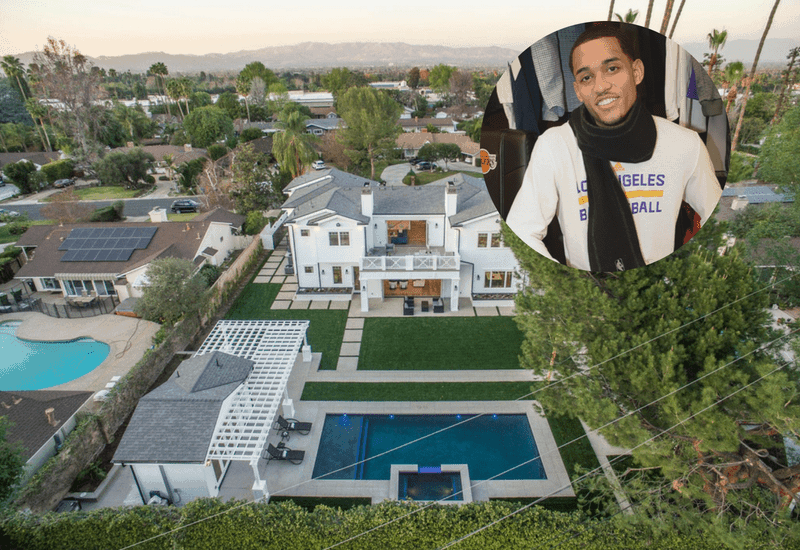 Jordan Clarkson is a Filipino-American professional Basketball player who played for Los Angeles Lakers and currently plays for Cleveland Cavaliers in NBA.

Clarkson’s NBA dream came to life when he was drafted by the Washington Wizards with the 46th pick of the 2014 NBA draft in the 2nd round and was shipped to the Los Angeles Lakers that night. Players, coaches and fans alike thought Clarkson was a typical bench player, but he proved them wrong by dominating the game off the bench and was named to the NBA All-Rookie First Team, a feat that is rare for players who were drafted in the 2nd round.

Clarkson continued his impressive game, and late in the season, he finally got his first starting role for the team alongside Jeremy Lin and the pair became the first Asian-American starting backcourt in the history of NBA.

In the middle of 2017-18 season, Clarkson got traded to the Cleveland Cavaliers alongside Lakers teammate Larry Nance in exchange for Isaiah Thomas. The two currently serve for the Cavaliers off the bench in the 2018 NBA Finals against the Golden State Warriors.

Clarkson currently plays at the highest stage of the NBA, the NBA finals, that’s why we can’t blame him if he already set a dwelling place after the gruelling series against the Golden State Warriors. Just before the game 2 of the NBA Finals, Clarkson dropped $3.198 million on a home located in the California town of Woodland Hills. The home boasts five bedrooms and seven bathrooms along with exquisite design-filled indoor and outdoor amenities.

The property spreads for almost 6,000 square feet tucked behind stylish gates. A stunning courtyard welcomes family and guests to the home’s fine indoor such as living rooms, dining and kitchen. The house offers a home theater while the bedrooms look very elegant and have their own doorway leading to outdoor areas. The primary bathroom is complete with a soaking tub and a walk-in shower while the closets are located in the bedrooms.

Fine creation of the property extends to the outdoor area, where a well-maintained lawn features a walkway leading to the outdoor kitchen and dining, a patio with a firepit and a swimming pool awaits.

Check out the full photo gallery below of Jordan Clarkson’s home. 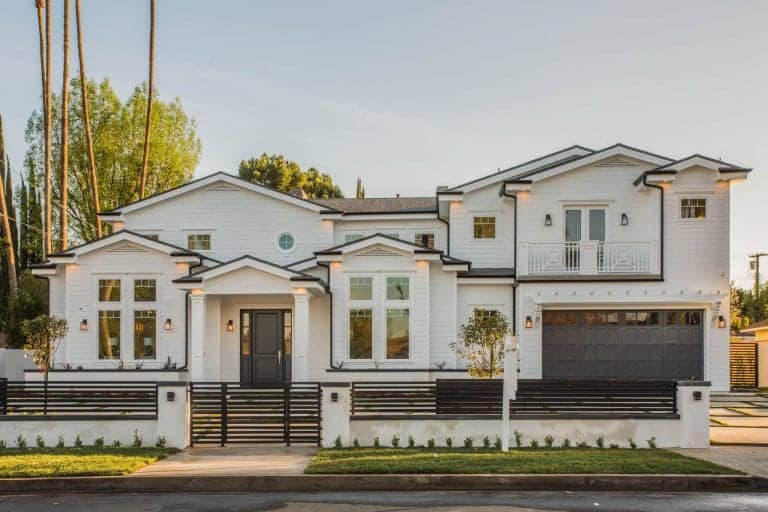 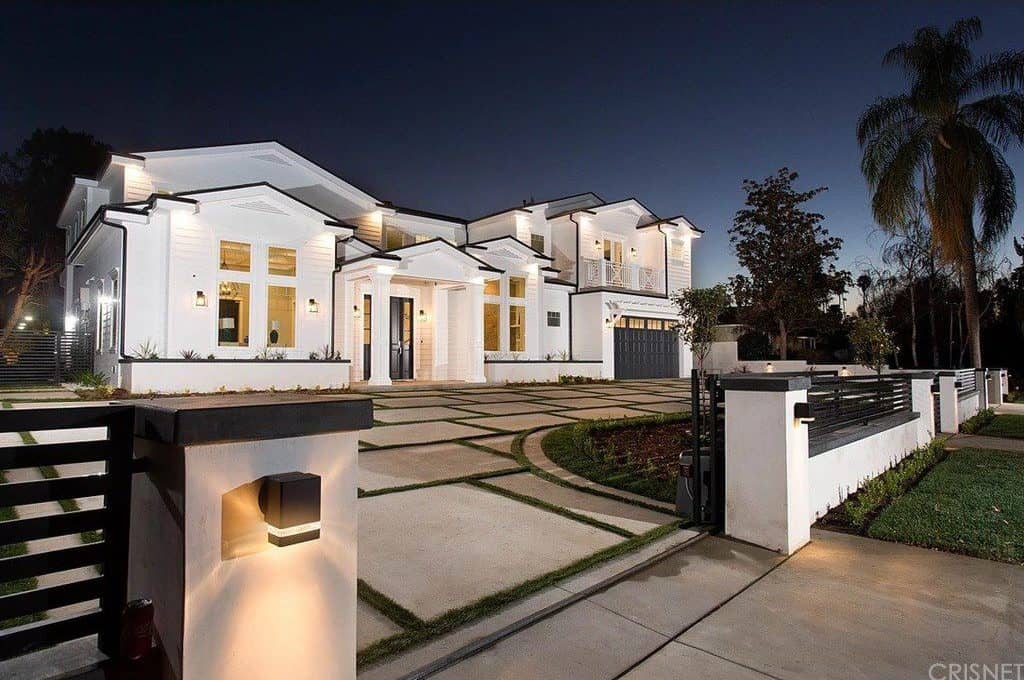 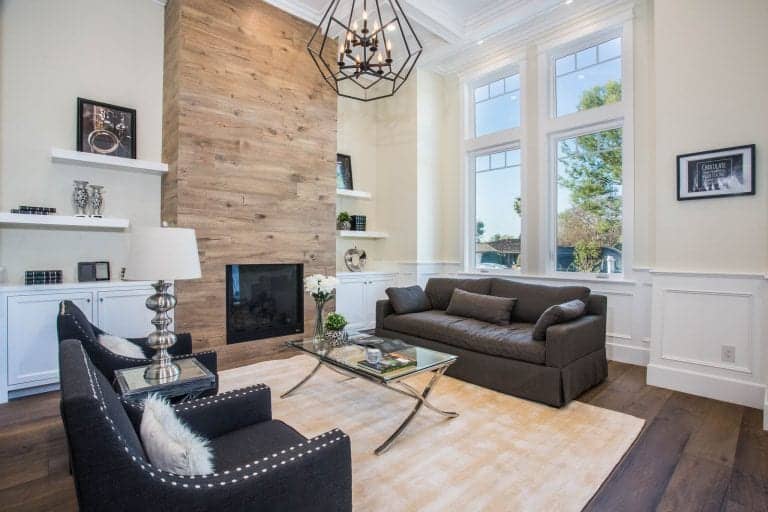 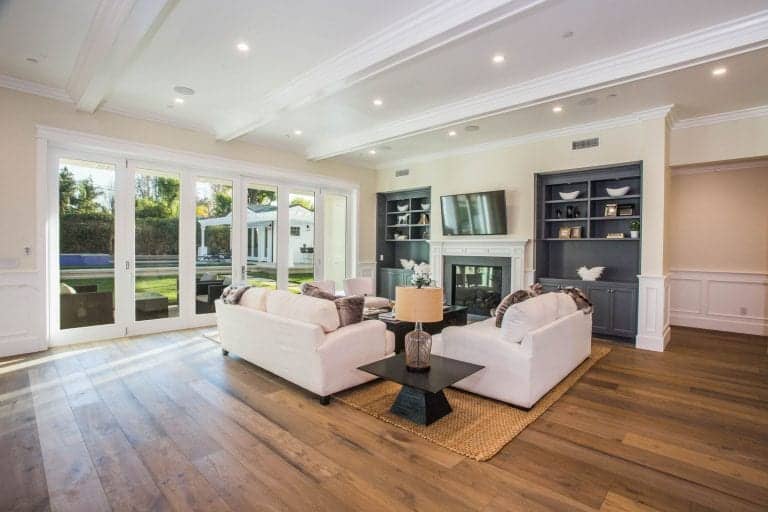 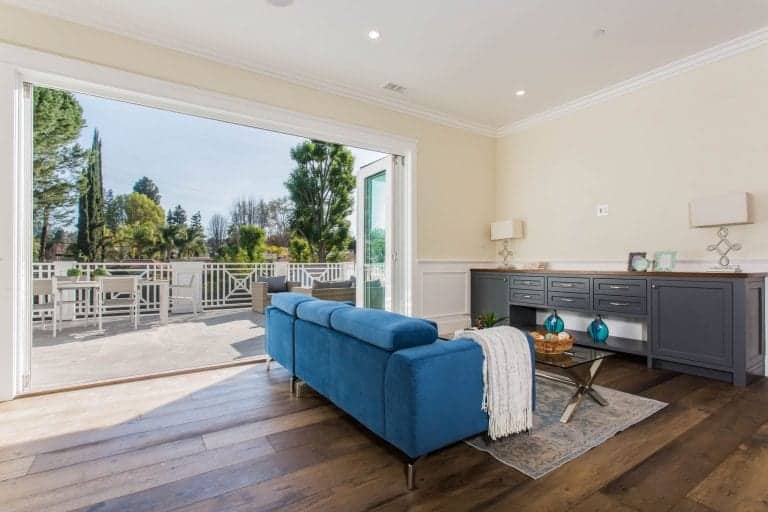 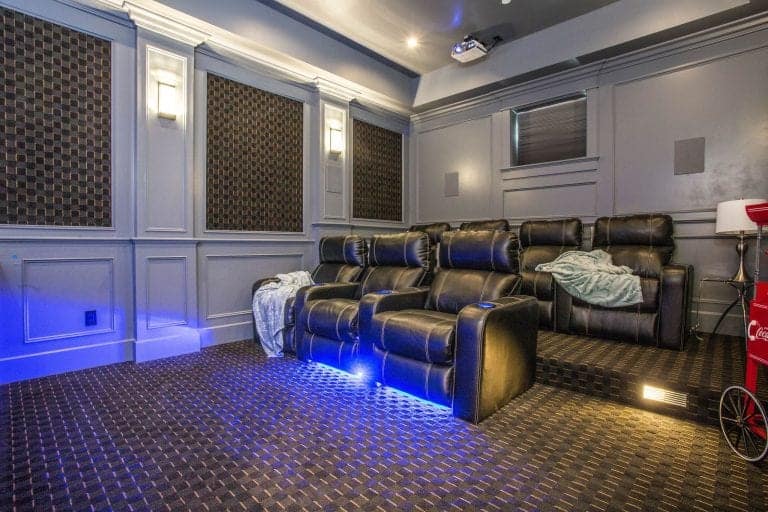 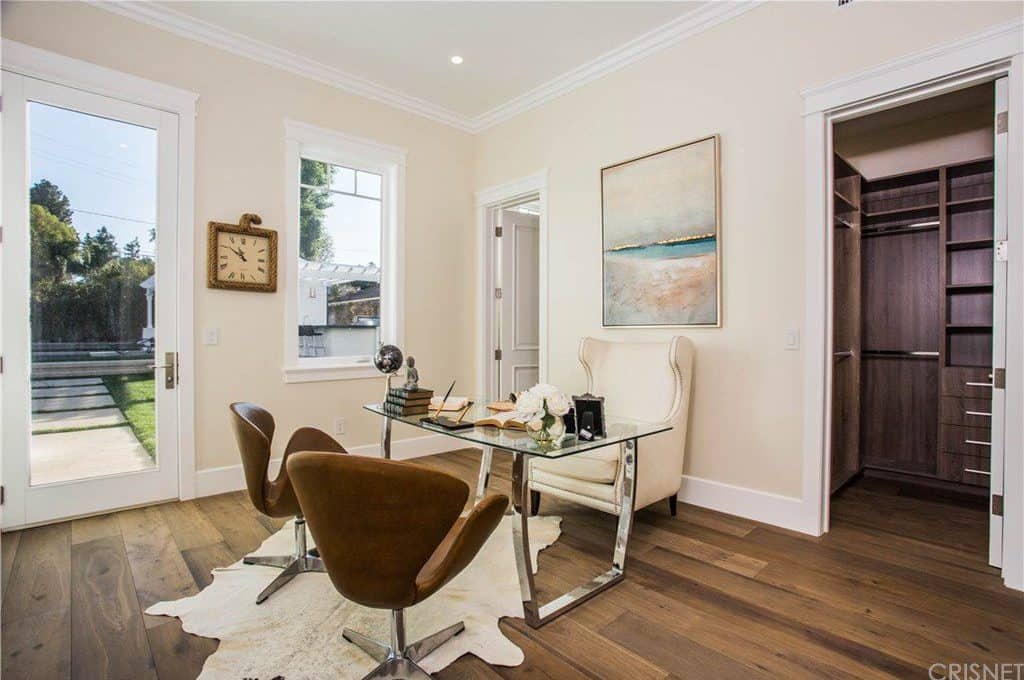 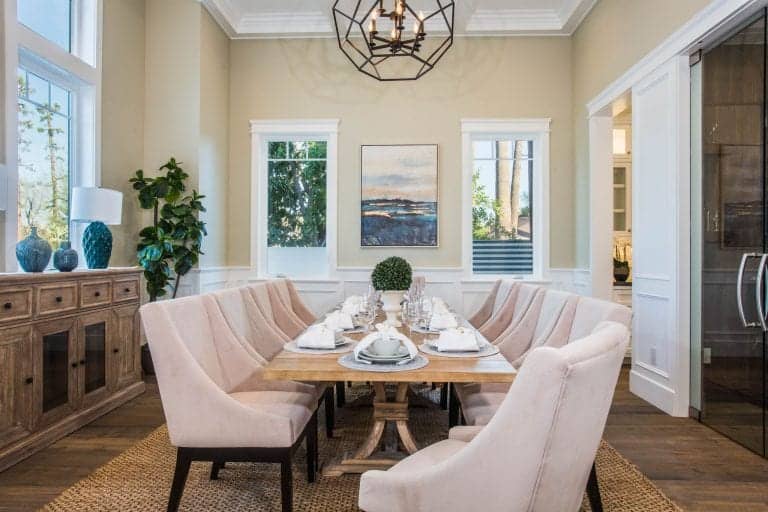 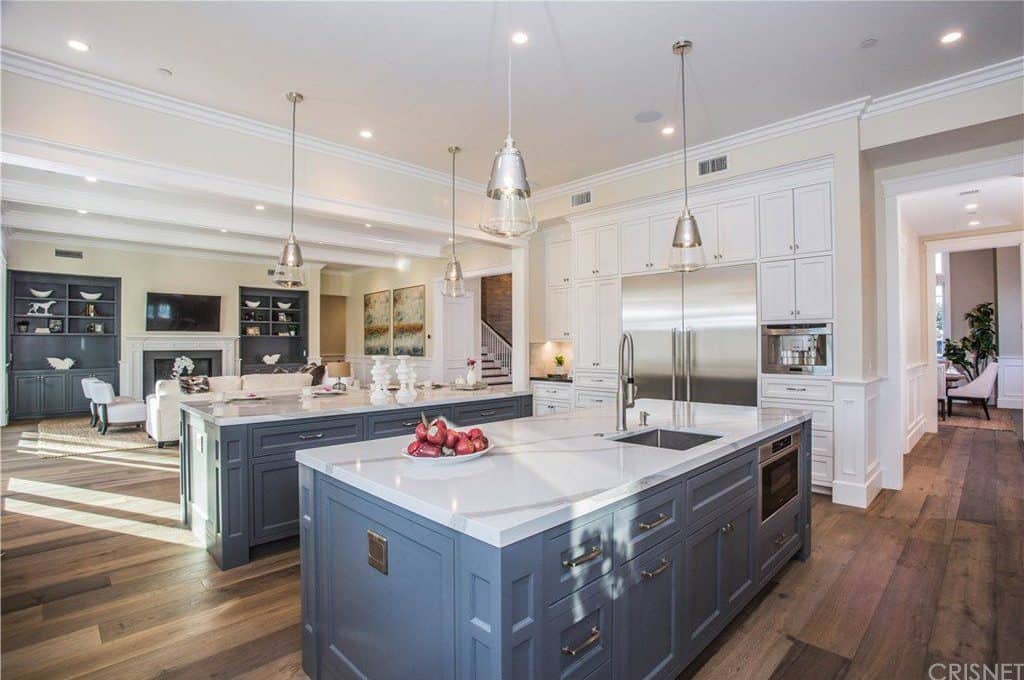 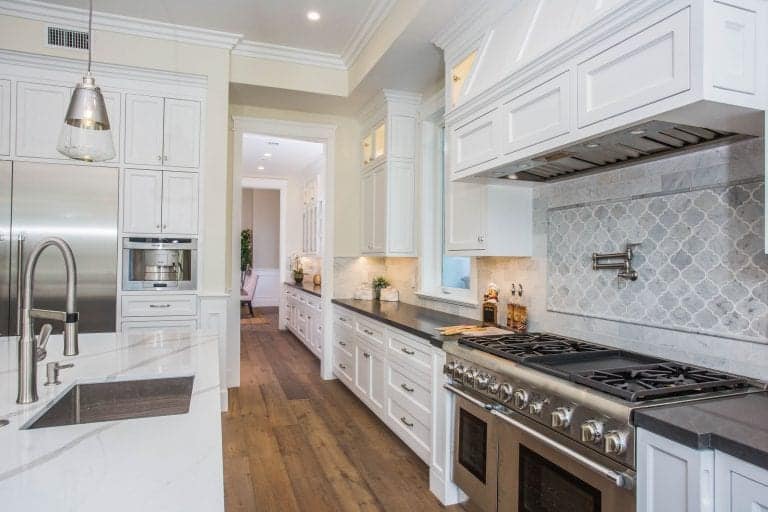 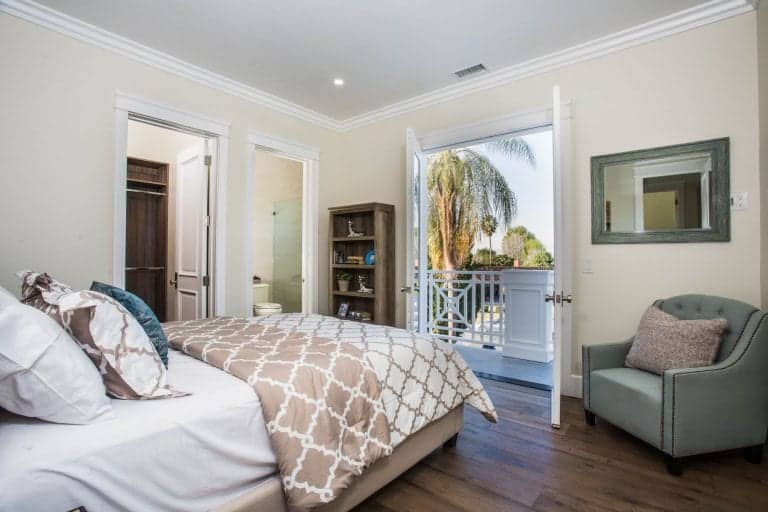 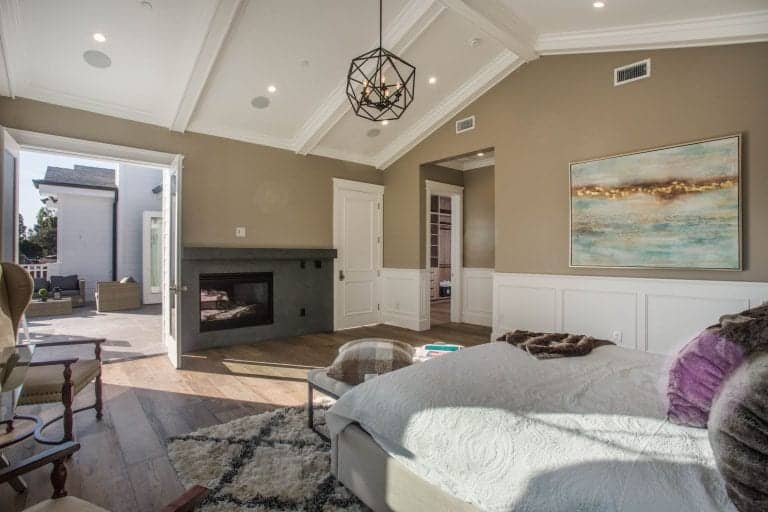 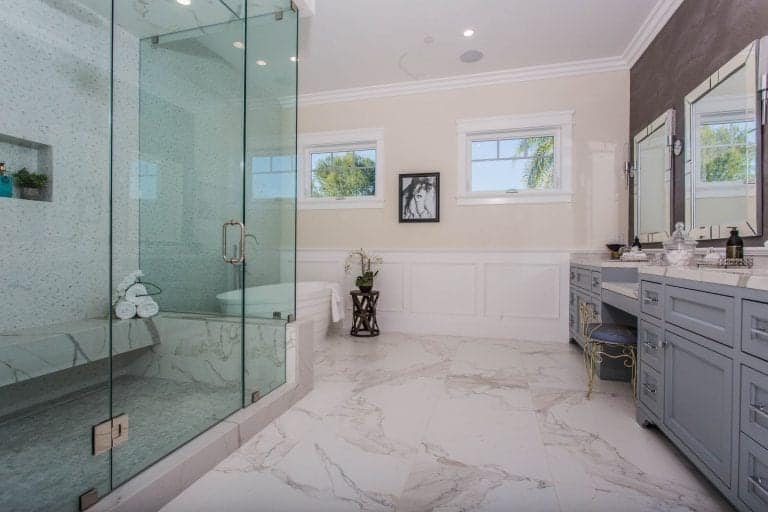 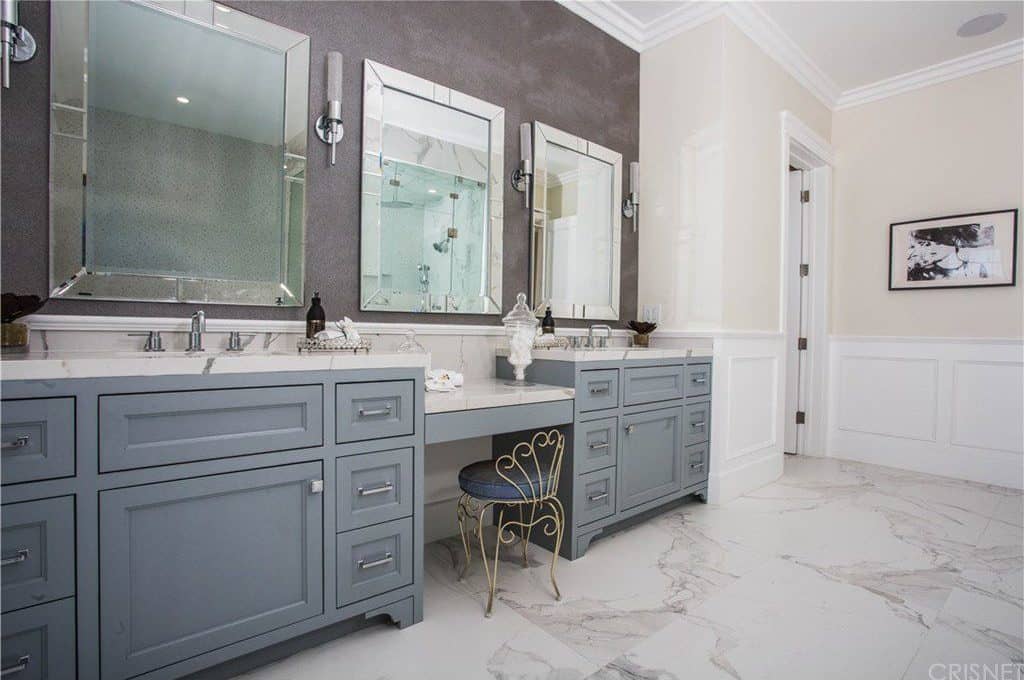 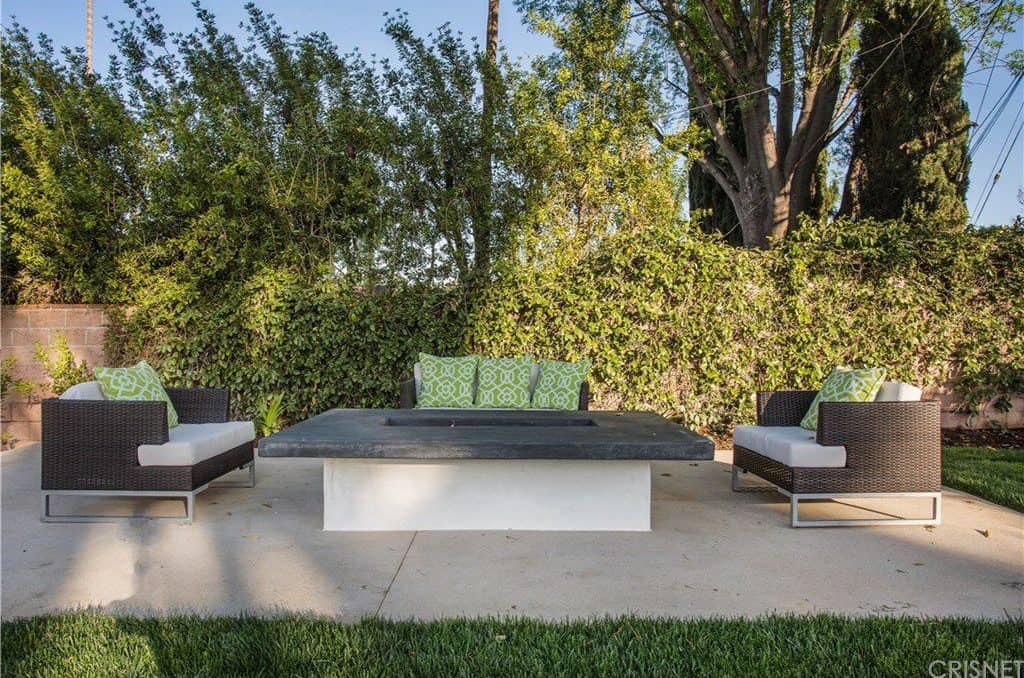 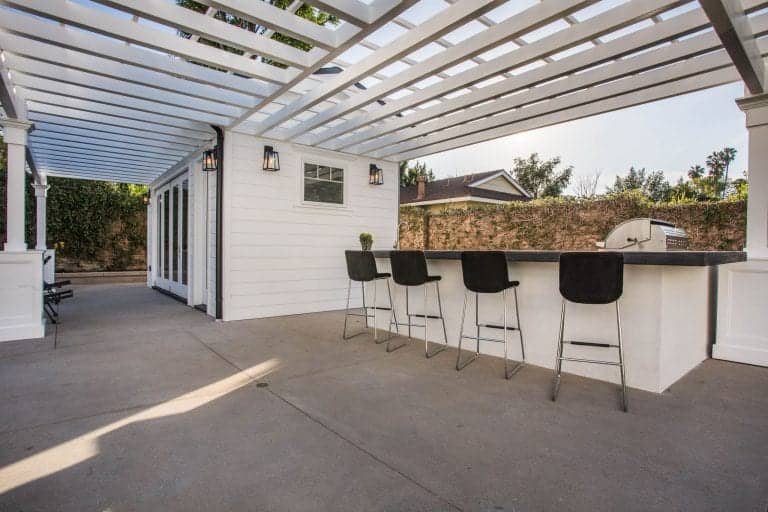 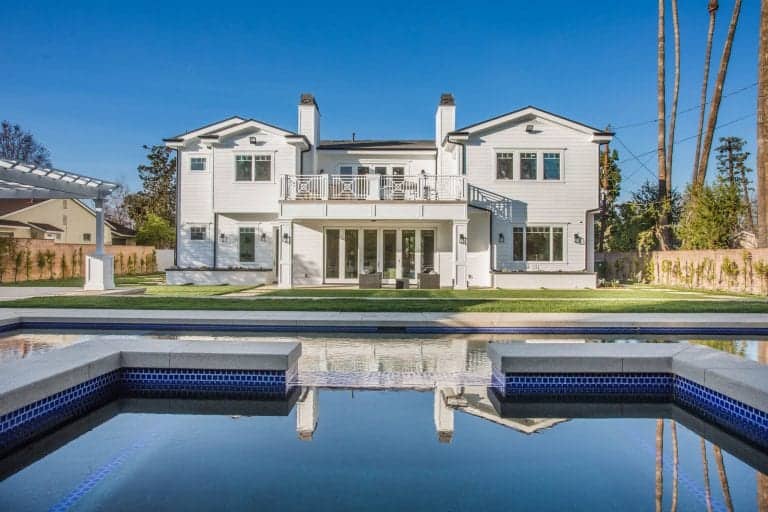 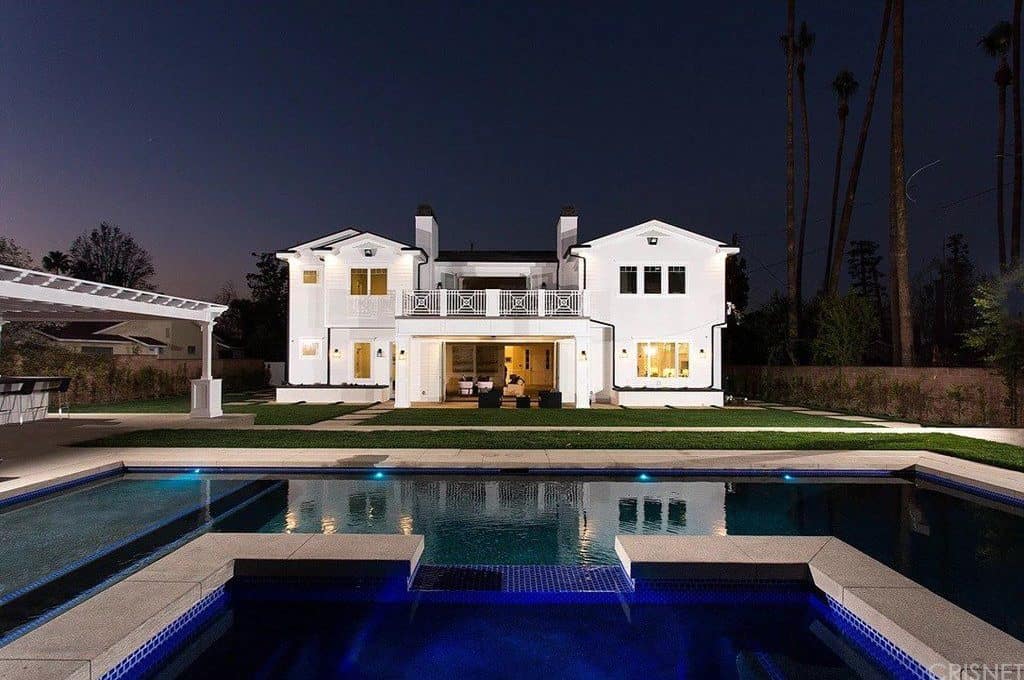 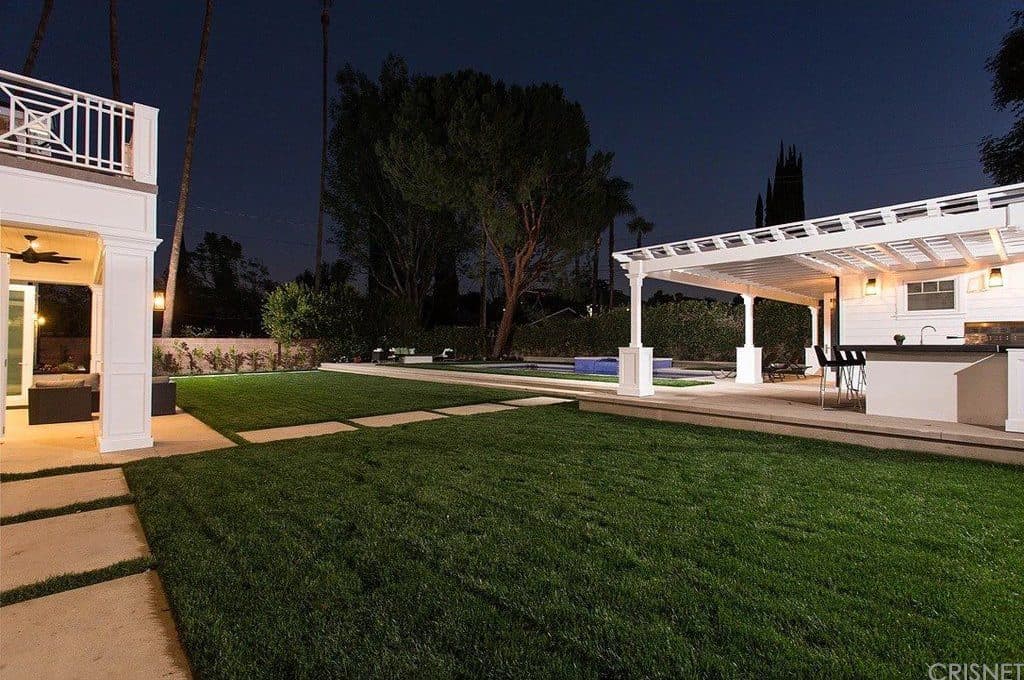 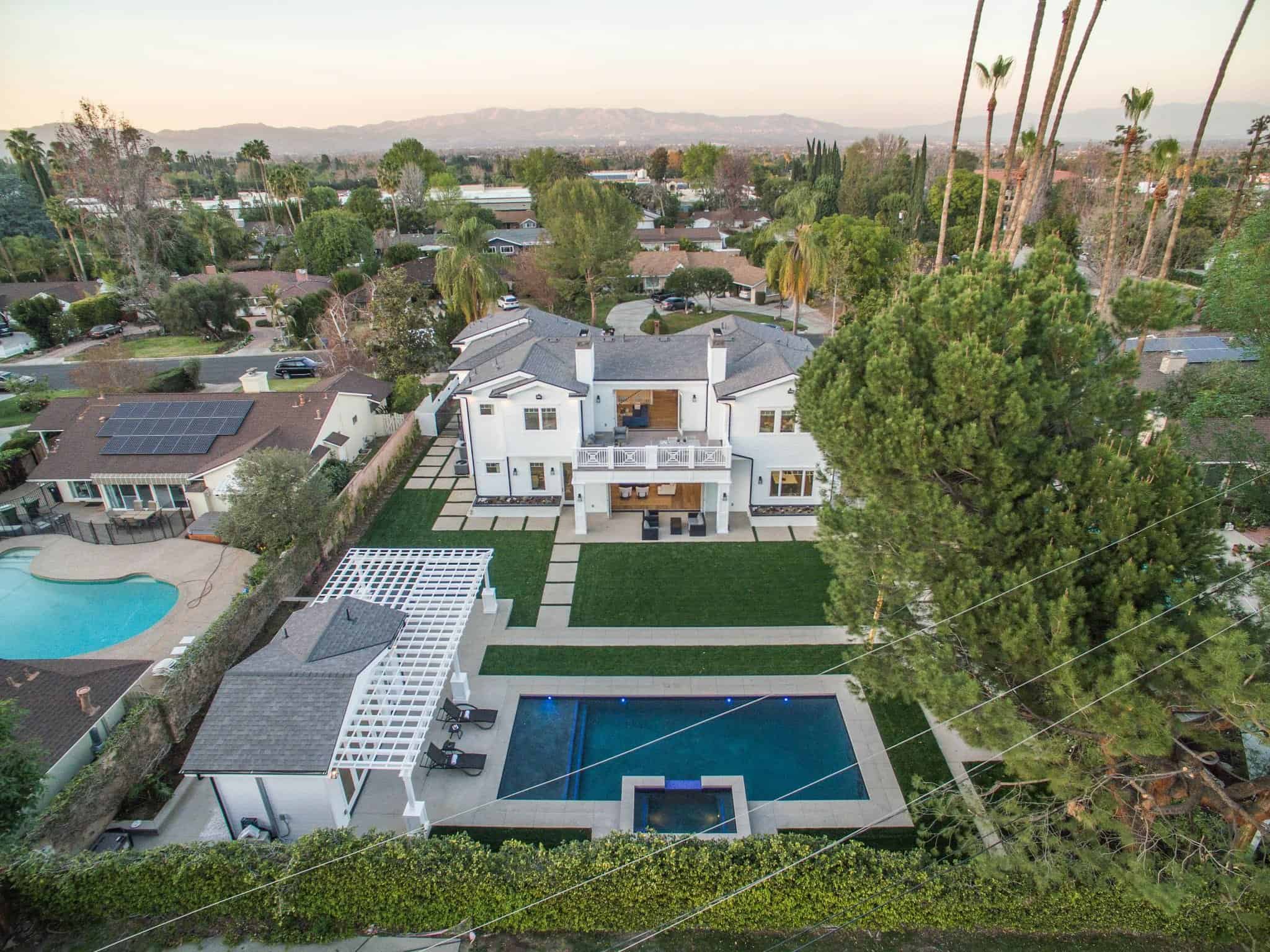 TheNetWorthPortal.com estimates his fortune at $6 million.