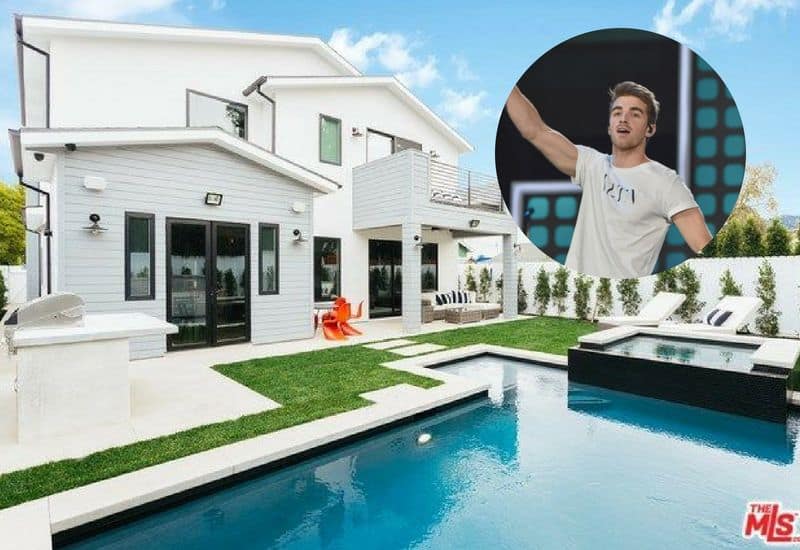 Andrew Taggart is one half of the world’s famous DJ duo, The Chainsmokers.

Taggart, alongside Alex Pall joined forces in 2012 to form The Chainsmokers. They started their career as a duo by creating indie music remixes and later on worked with Indian actress and recording artist Priyanka Chopra for the single “Erase” followed by “The Rookie” in 2013. Following their breakthrough song with Chopra, the duo released “Closer”, which peaked at number one in the United States and United Kingdom, claiming the whole world’s attention.

Taggart also succeeded on his studies, as he graduated from the Bandier Program for Music & Entertainment Industries at Syracuse University back in 2012.

One half of the EDM-pop group The Chainsmokers, Andrew Taggart gets “closer” to heaven-like property in Sherman Oaks. Taggart dropped $2.34 million on the 4333-square-feet home with five bedrooms and six bathrooms Cape Cod-style home.

Built in 2016, The home is covered by white walls all over the indoor amenities. The formal living room offers long modish couches on a cloud-like rug along with a fireplace. The dining room boasts a glass table and chairs along with a candle chandelier and a stylish rug while the kitchen features a set of top-of-the-line appliances and a thick wooden dine-in table beside the smooth white center island. The bedrooms are covered by white walls and provide comfortable beds while the primary suite offers a sitting spot near the fireplace with a TV on wall and a doorway leading to the balcony. The bathroom is complete with a shower room, deep soaking tub and a TV on wall perfect for relaxing.

The home’s outdoor gives a paradise-like vibe with its sitting lounge placed on the beautiful lawn along with the stylish swimming pool that mirrors the San Fernando Valley skies. 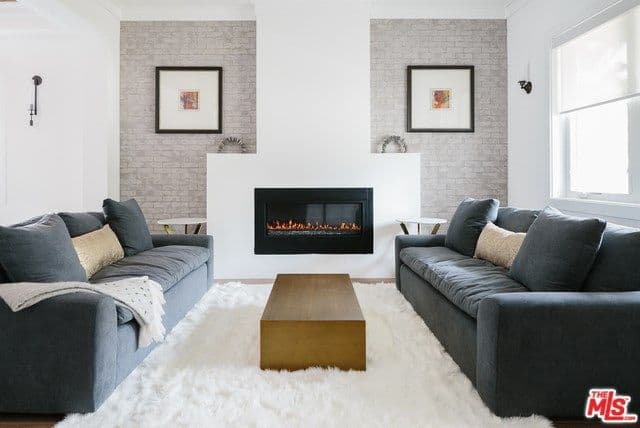 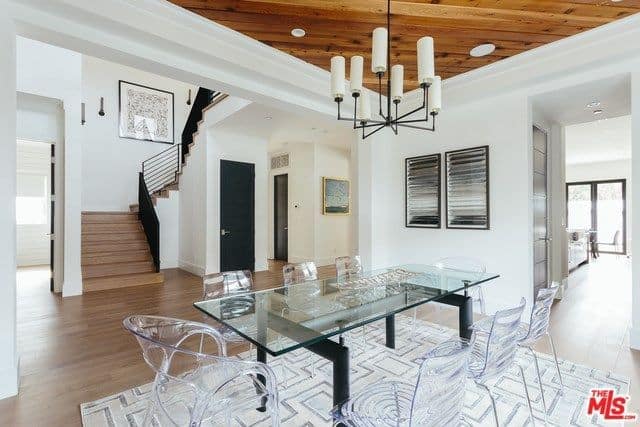 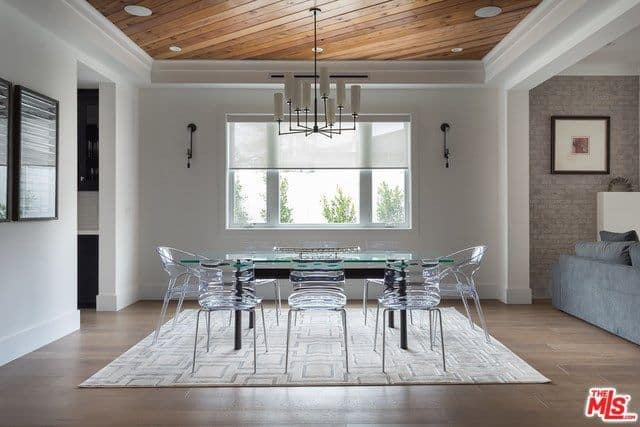 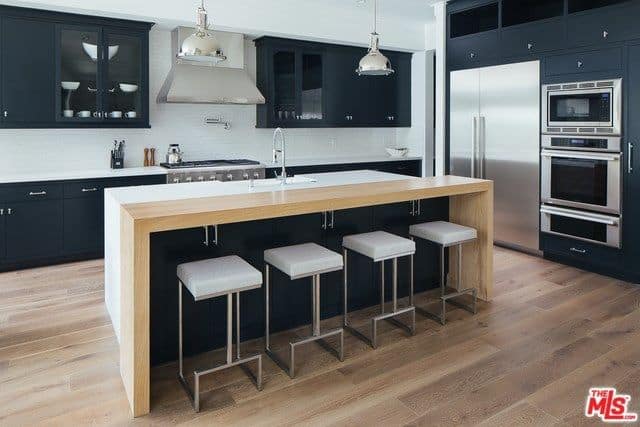 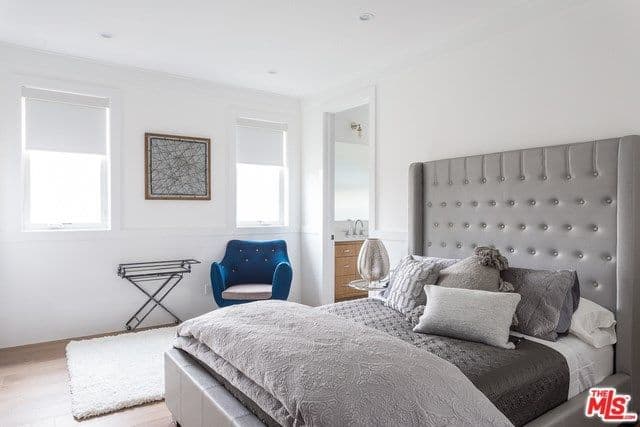 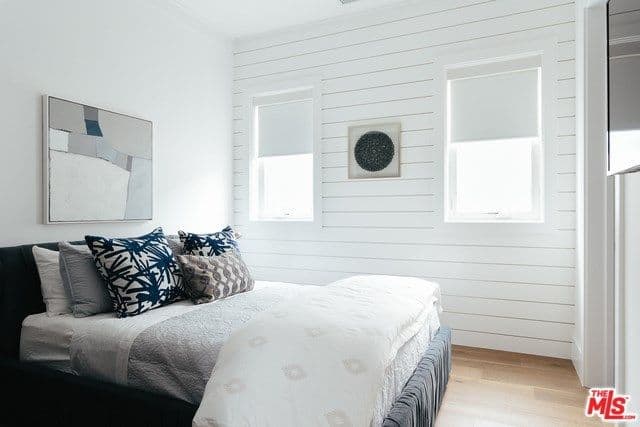 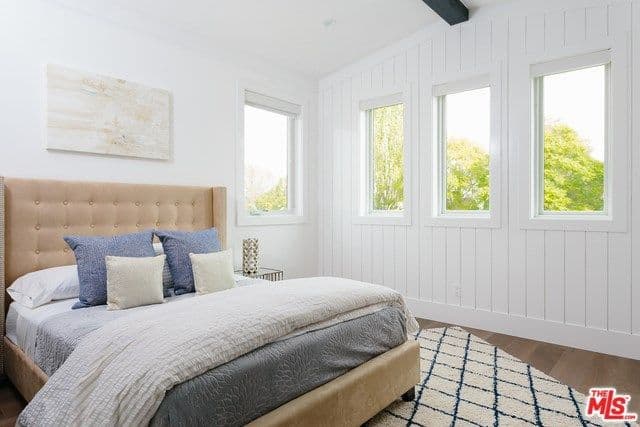 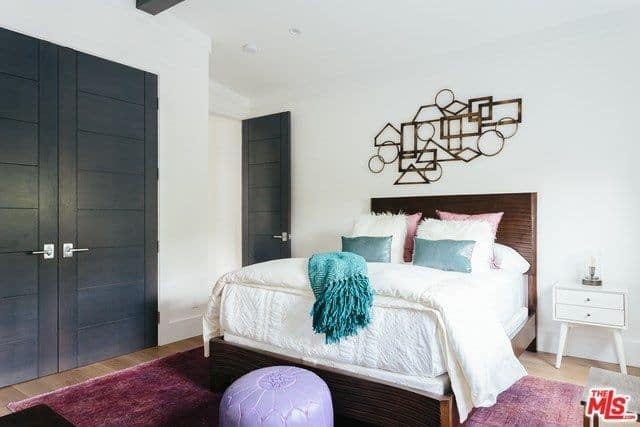 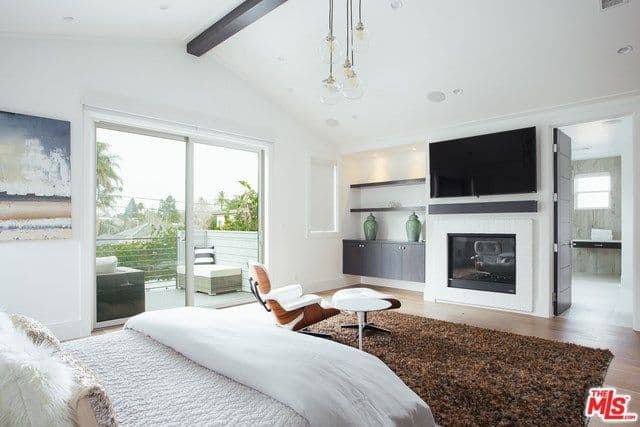 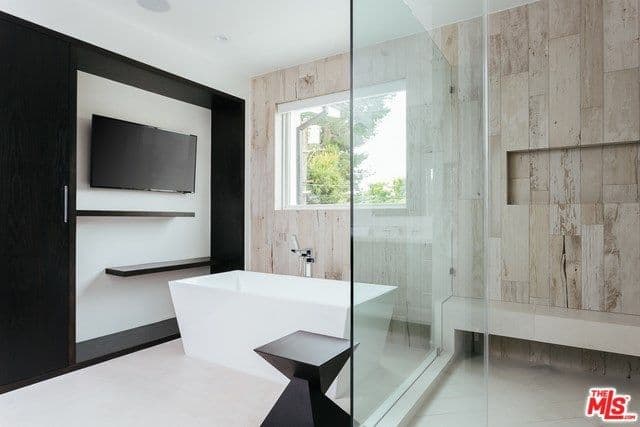 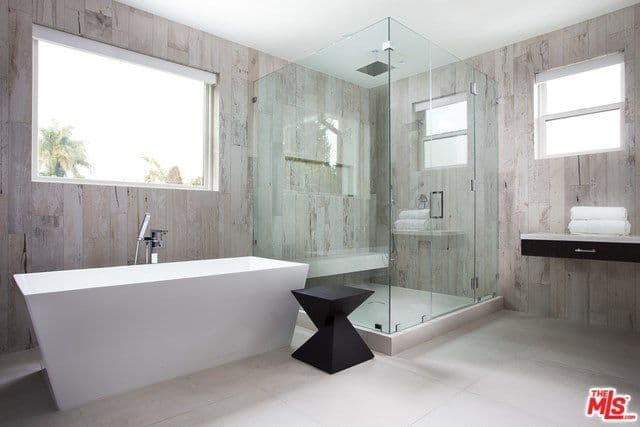 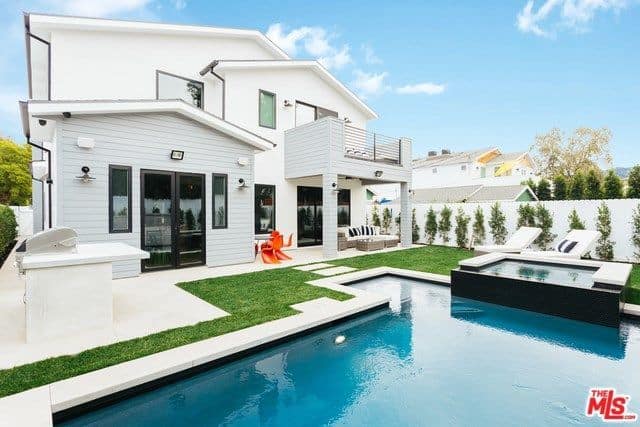 CelebrityNetWorth.com estimates his fortune at $22 million.