The home once owned by the beautiful Eva Gabor is now up for sale. This bastion of old-world Hollywood charm can be yours for just $13 million! 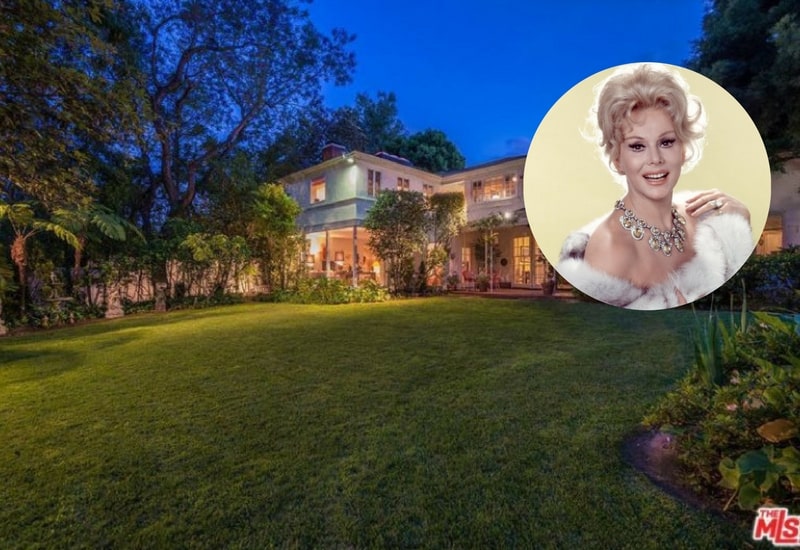 The home once owned by the beautiful Eva Gabor is now up for sale. Located in the coveted Holmby Hills, this bastion of old-world Hollywood charm can be yours for just $13 million!

Eva Gabor was born in 1919 in Budapest, Hungary, to parents of Jewish families. She arrived in California in the 1930’s to begin her acting career, eventually going on to act in feature films with such luminaries as Dean Martin, Jerry Lewis, and Elizabeth Taylor.

In 1953, she hosted her own television talk show, The Eva Gabor Show, and did various other small film and television roles. Eva is most known now, however, for her role as Lisa Douglas, the naive and glamorous wife to farmer Oliver Wendell Douglas in the hit show Green Acres.

Actually, Gabor might be even better known for being the sister of Zsa Zsa Gabor, the actress known for her glamor and her marriages to millionaires. Eva Gabor passed away in 1995 at the age of 76.

The home owned by Eva Gabor was designed by notable architect Paul Williams. It has also been owned at various times by Hollywood legends Frank Sinatra and Katherine Hepburn and

is nestled in the beautiful streets of Holmby Hills.

Holmby Hills is home to some of the legends of the past, including the infamous Playboy Mansion.

While some A-listers might be used to more modern aesthetics, this classic home offers a distinct tie to the past. Gated and private on over an acre, it has 7,000 square feet of living space, as well as a private tennis court, lawns, gardens, patios, a guest house, staff quarters, and large pool. Truly, a home fit for a queen!

Below is the full photo gallery of Eva Gabor’s home. 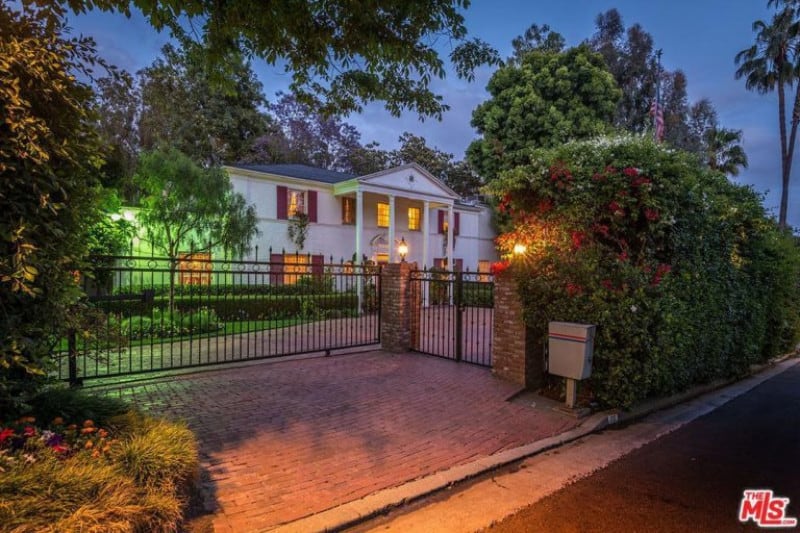 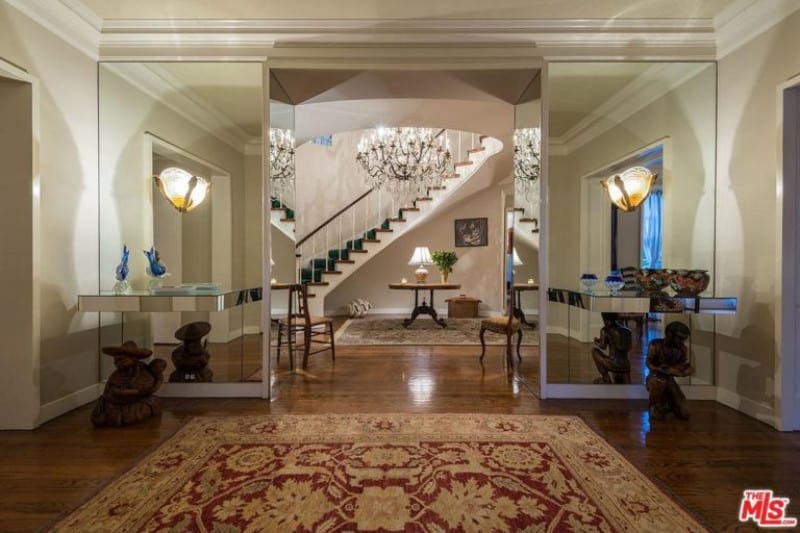 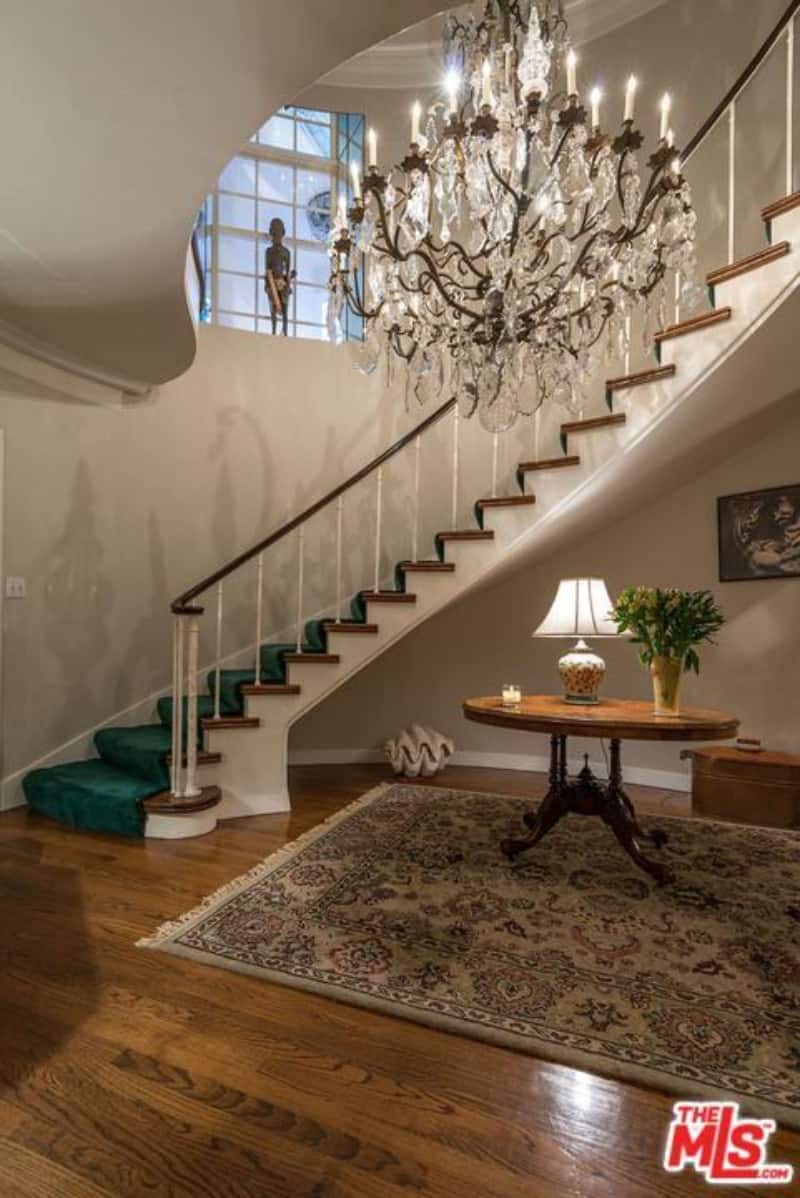 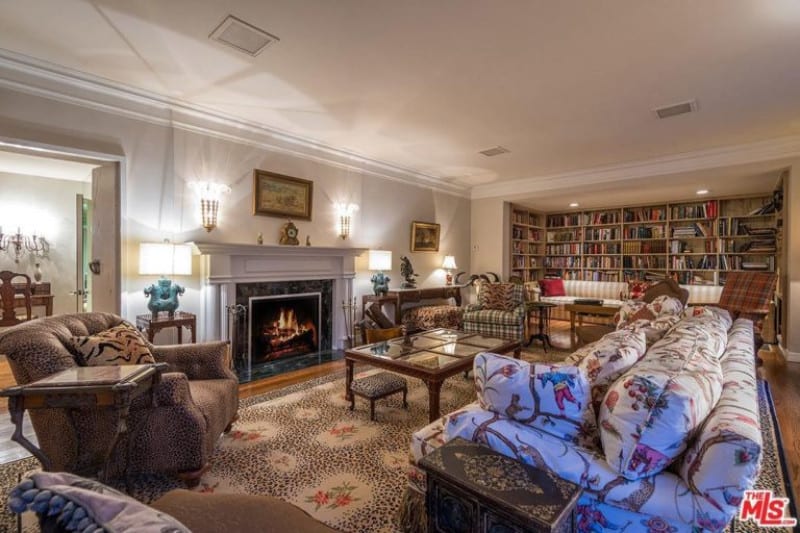 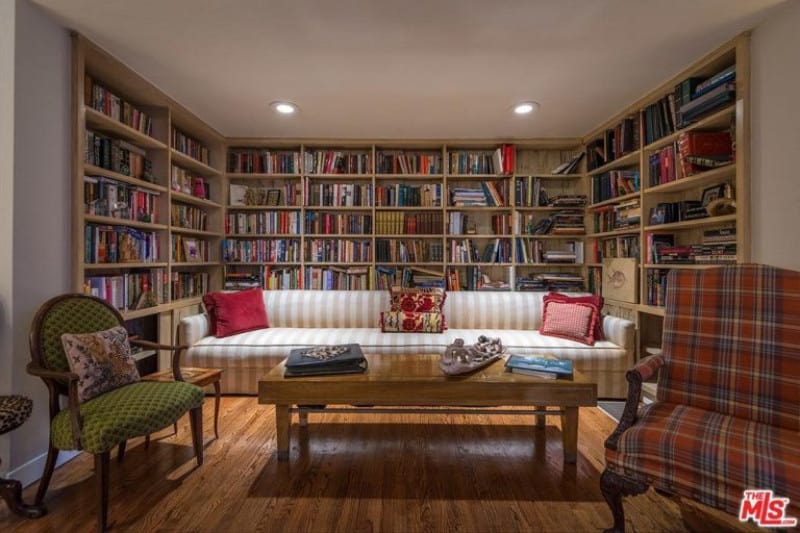 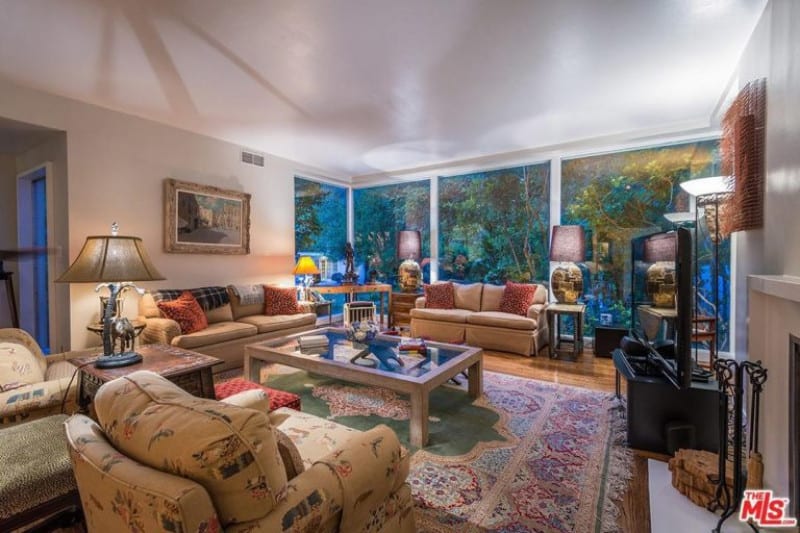 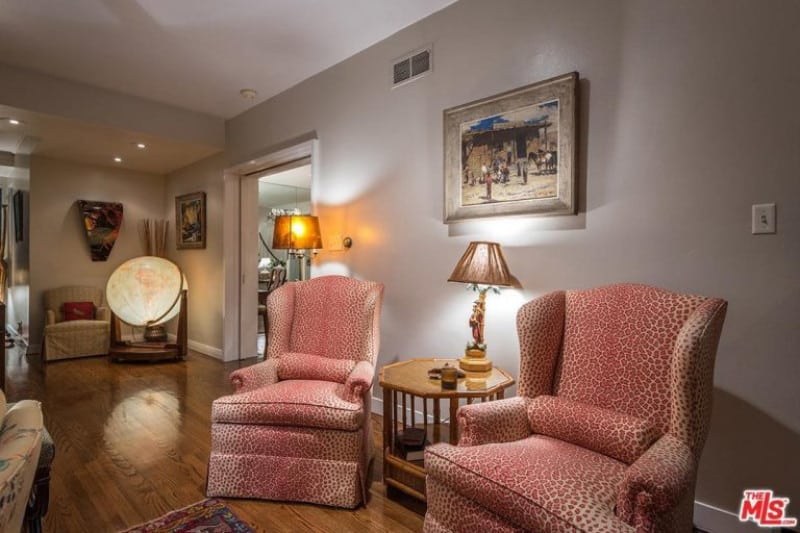 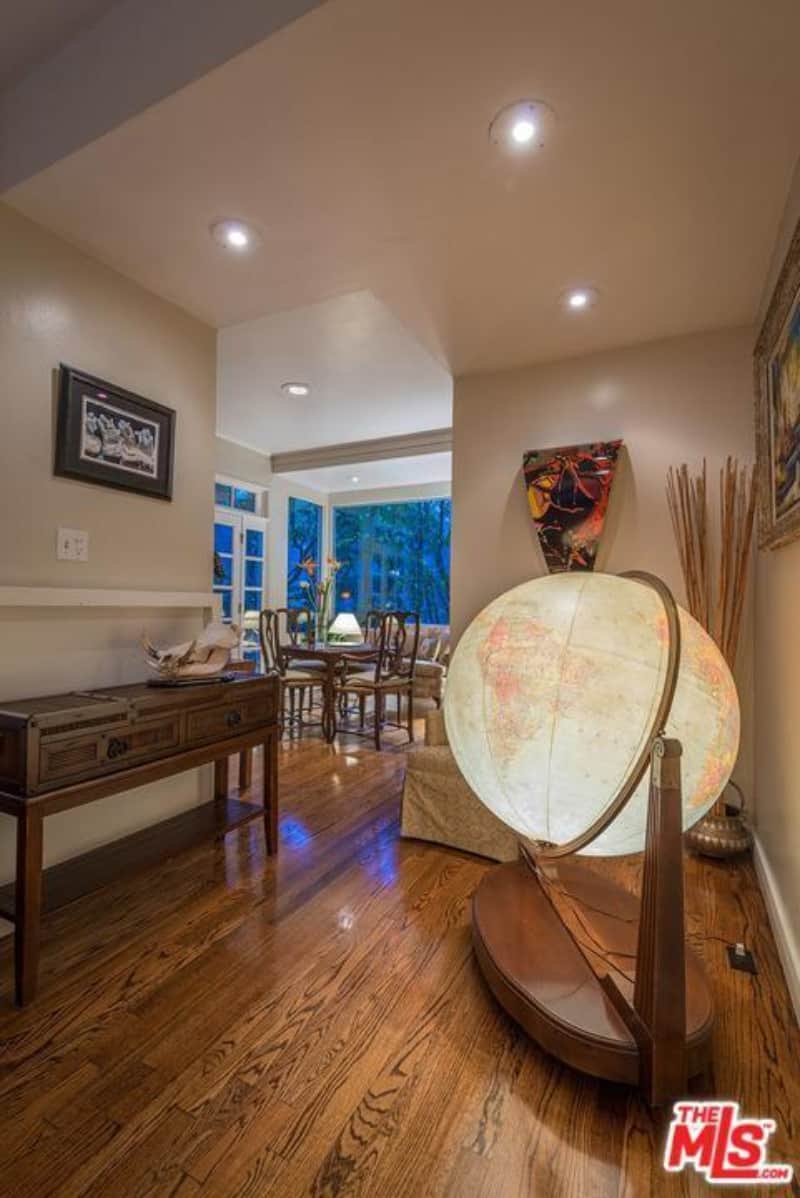 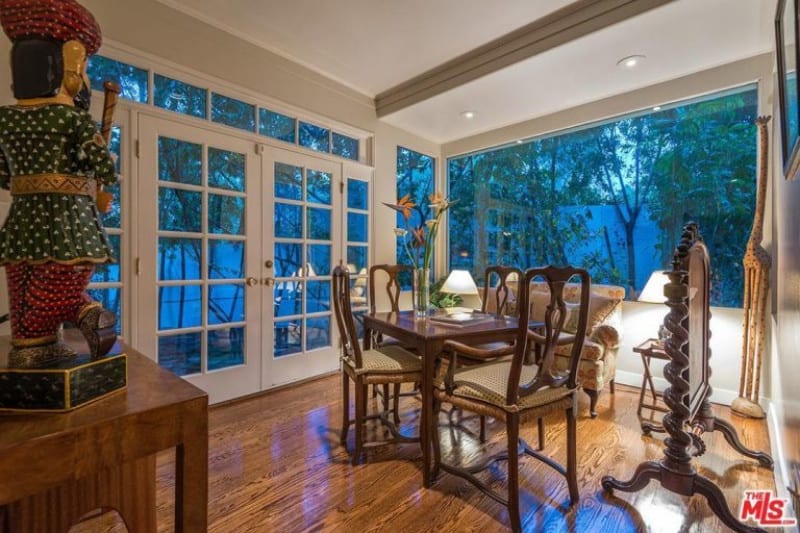 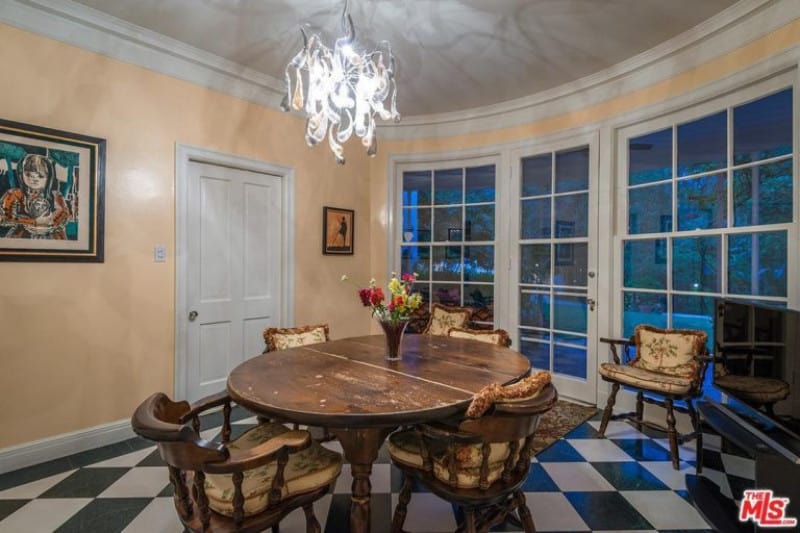 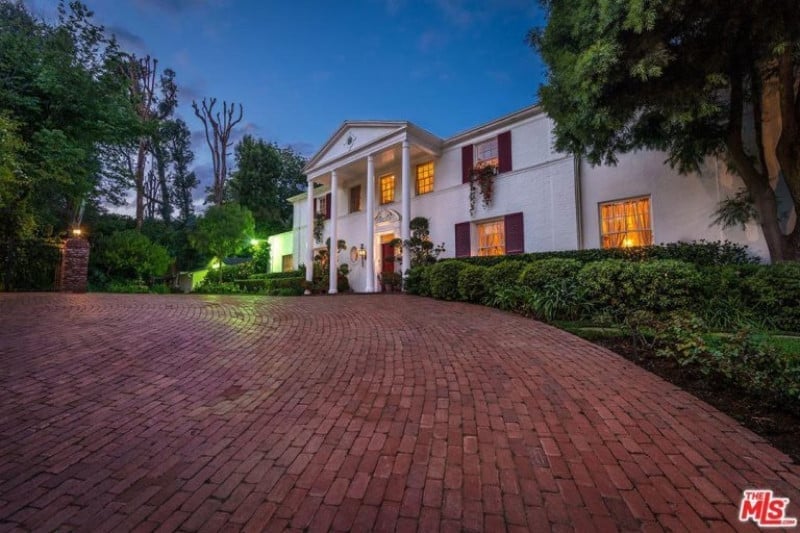 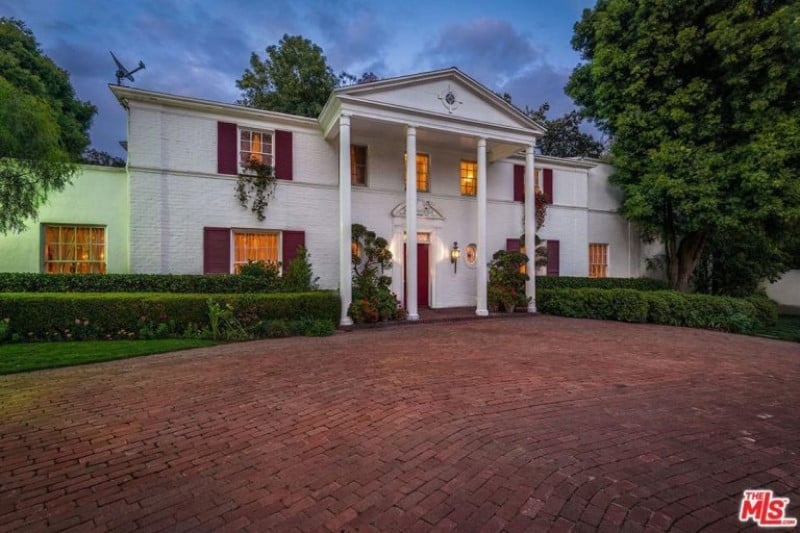 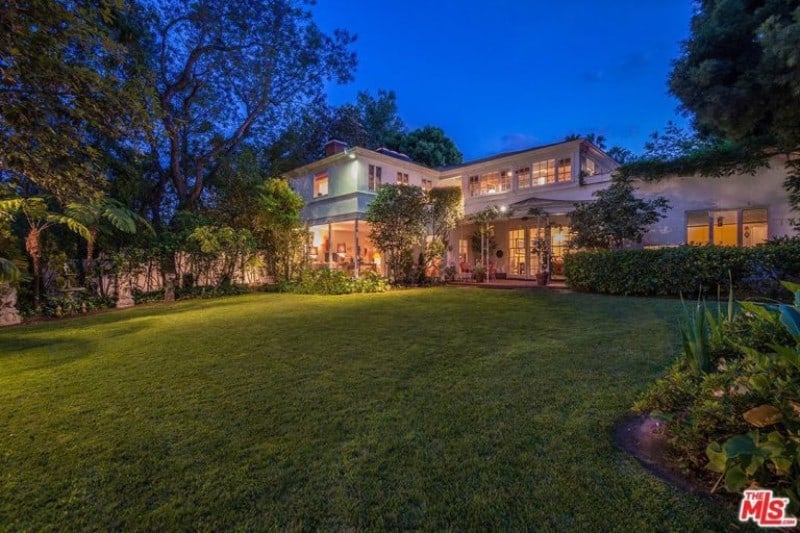 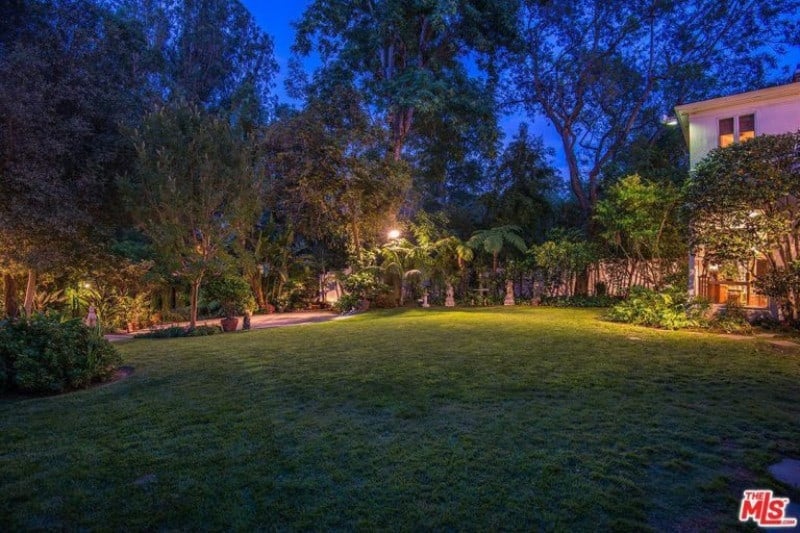 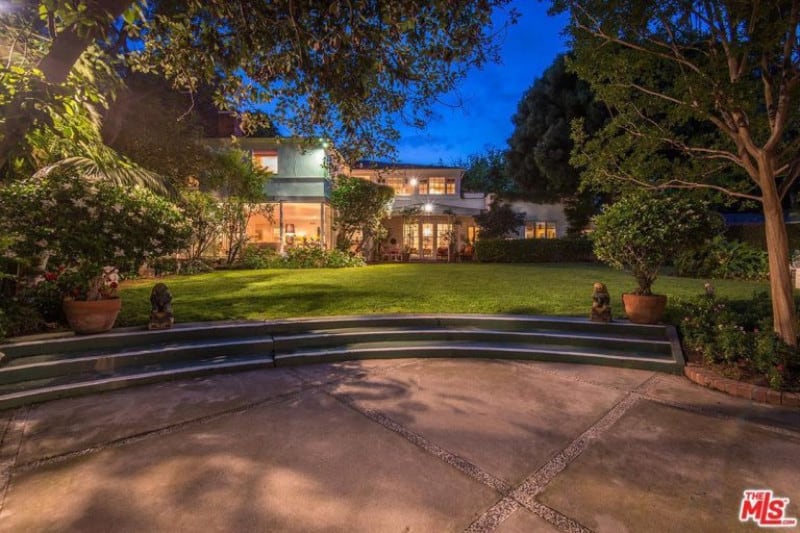 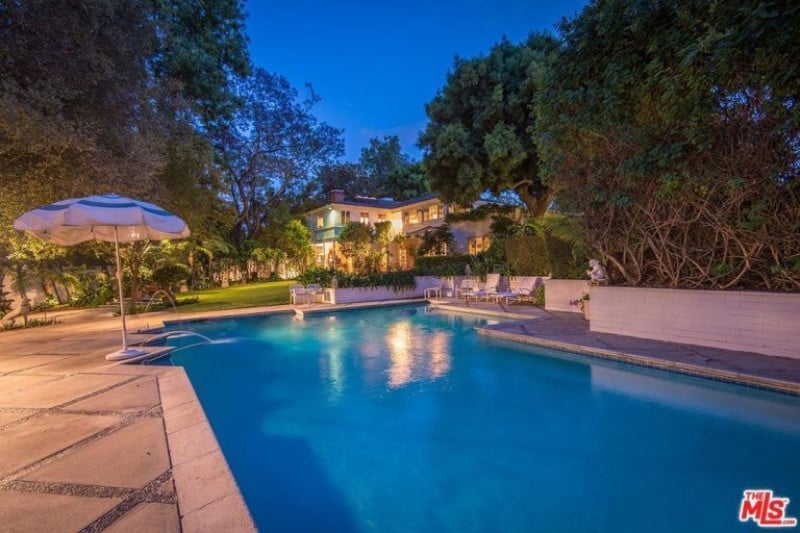 Here’s a map of Holmby Hills in Los Angeles:

The actress was worth $30 million when she passed away.