Check out these historic English Tudor style homes as well as contemporary tudor style houses replicating the residential architectural style made famous in England in the mid 19th century. Some of these are truly stunning.

As far as I’m concerned, no Tudor house is as beautiful as the famous Ascott House pictured above. It’s a huge manor home located in the hamlet of Ascott near Buckinghamshire, England.

The hallmark design feature of Tudor residential architecture is the extensive dark timbering usually set against a white exterior. Other features include steep roofs, dormers, tall chimneys, second floor overhanging the first floor and bay windows. Brick is also used in combination with the half timber set against white exterior.

The Tudor Revival style lives on in contemporary home design. As you’ll see below, people continue building new homes in this style. While they aren’t as grand as the original manor homes (the first half of the series of photos below), they do have a certain appeal. In fact, my parents bought a contemporary Tudor home once upon a time. It was a nice looking home on a country lot.

Enjoy the stroll through time as you check out the variety of different Tudor homes below.

Located in the hamlet of Ascott near Wing in Buckinghamshire, England, Ascott House was originally a farm house, built during the reign of James I and was referred to as “Ascott Hall”. In 1873, the property was purchased by Baron Mayer de Rothschild and it transformed in the following years. Today, the Ascott House is owned by the National Trust, but the Rothschild family still has a very close control over Ascott, as the present resident of the house is Sir Evelyn de Rothschild.

About the Ascott House

Tatton family estate owned by the Egerton family is a historic estate in Cheshire, England. It was purchased by Sir Thomas Egerton from his half sister Dorothy Brereton in 1598 and was inherited by John Egerton in the 18th century. This was the time when the estate underwent major transformation, such as getting a new Neo-Classical style mansion. The estate remained in the hands of the Egerton family until the last Lord Egerton died, giving the property to the National Trust and now, the estate is open to the public.

About the Tatton family estate

Blakesley Hall is a Tudor hall located in Yardley, Birmingham, England. It was constructed by a member of one of Birmingham’s leading merchant families, Richard Smalbroke. The property changed owner multiple times and became a museum showcasing the history of the local medieval manors. During the World War 2, it was damaged by a bomb and then was restored to operate as a museum again.

Bramall Hall is a largely Tudor manor house located in Bramhall, Greater Manchester. Its history dated back in the 11th century when the land was still owned by the Anglo-Saxon freemen Brun and Hacun. In the early 12th century, the manor was passed onto Matthew de Bromale, whom his father founded the Bromale family and naming himself after the manor. After Alice de Bromale married John de Davenport, the family name changed and the manor became property of Davenports. Today, the house is owned by the Stockport Metropolitan Borough Council (SMBC) and is open to the public.

About the Bramall Hall

Little Moreton Hall is a moated half-timbered manor house located in Cheshire, England. It was built for the prosperous Cheshire landowner William Moreton in the early 16th century and was continuously developed by successive generations of the family. The property remained in the possession of the Moreton family until ownership was transferred to the National Trust in 1938. Now it is open to the public from April to December each year.

About the Little Moreton Hall

The Pashley Manor was originally built in the 13th century by the de Passele family and was sold to the Bullen family, later on became officially the Boleyn family. The original house at Pashley was used as a hunting lodge by Sir Geoffrey Boleyn, Lord Mayor of London in 1457 during the Wars of the Roses and held the manor until Queen Anne Boleyn’s downfall in 1536. When the estate was sold to Sir Thomas May, an affluent iron primary, the original lodge was moved from the moated island and built the house, which is the known Pashley Manor and is still standing today retaining its original form. Currently, the house is open to the public that showcases sculpture of Queen Anne Boleyn, Sir Geoffrey Boleyn’s grand daughter, created by eminent Sussex sculptor Philip Jackson set on the moated island where the original hunting lodge was constructed.

About the Pashley Manor

Stokesay Castle was originally built as a fortified manor house in Stokesay, Shropshire, England by Laurence of Ludlow in the late 13th century. The castle was passed on through generations of Laurence’s descendants but during the outbreak of the English Civil War in 1641, it was owned by William Craven, the first Earl of Craven and a known supporter of King Charles I. It was then captured by the Baldwyn family until the end of the 17th century and changed owners multiple times after that. Today, Stokesay Castle is defined as one of the best-preserved medieval fortified manor houses in England and operates as a tourist site owned by the English Heritage.

About the Stokesay castle

British researcher Sir William Cameron was commissioned by the British Council to map certain areas of undiscovered parts of Malaysia during the 19th century. During his work, he discovered a vast number of plateaus with heights ranging from 1,340 – 1800 meters above sea level, unfortunately, when Cameron died the maps were lost. After 40 years, a new expedition under Sir George Maxwell began to rediscover the lost legendary plateaus and as a tribute to the man who discovered the plateaus, the area was named after Sir William Cameron. The lake house was built in the area by Retired British Colonel Stanley J. Foster in 1966, which is still currently in use as a hotel.

About the Cameron Highlands, Malaysia – The Lake House

This house located in Henley Street, Stratford-upon-Avon, Warwickshire, England is a restored 16th-century half-timbered house where the famous English writer, William Shakespeare was born in. It was built in the 16th century owned by John Shakespeare, William’s father, and later on was handed to him after his father’s death. The ownership of the house went to many hands and even became an inn called the Swan and Maidenhead Inn. Today, it is owned by the Shakespeare Birthplace Trust and operates as a small museum open to the public and a popular tourist attraction.

About the Shakespeare’s Birthplace, STRATFORD UPON AVON, UK 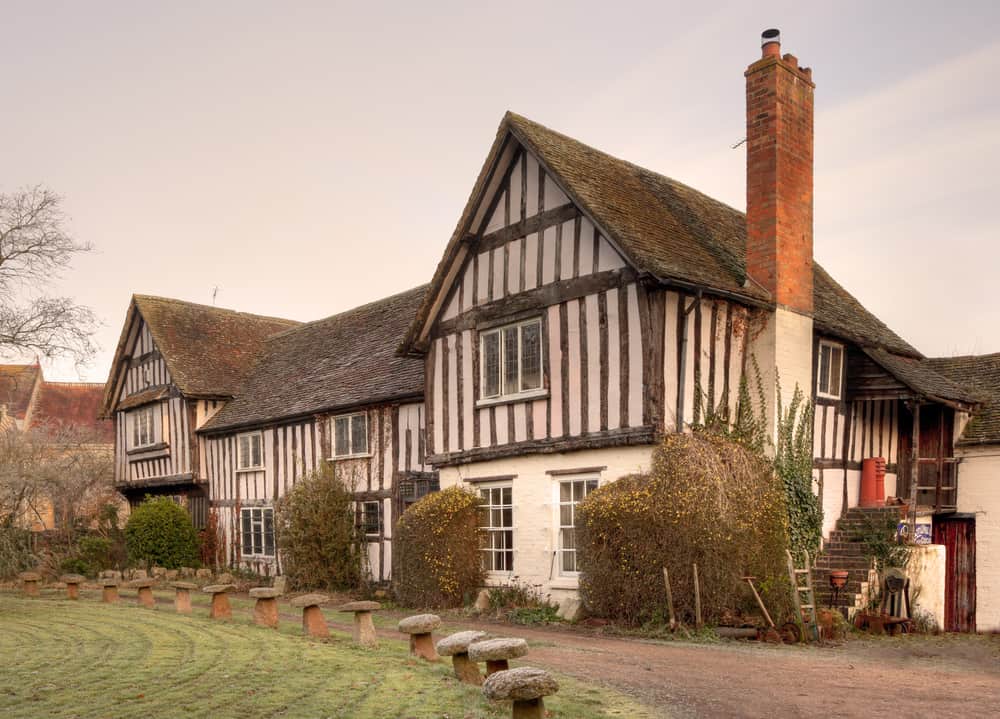 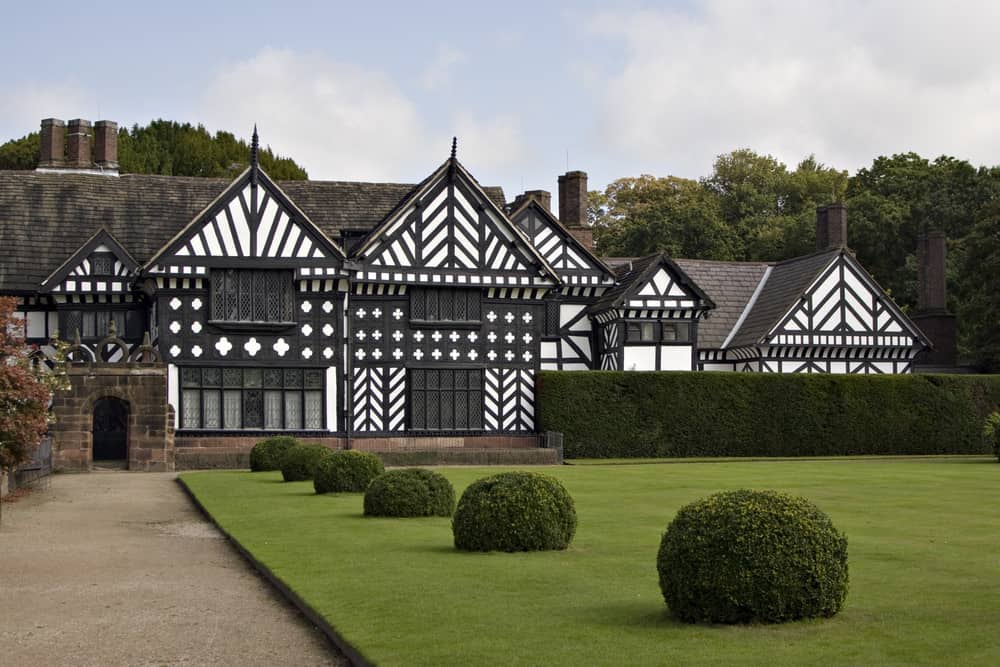 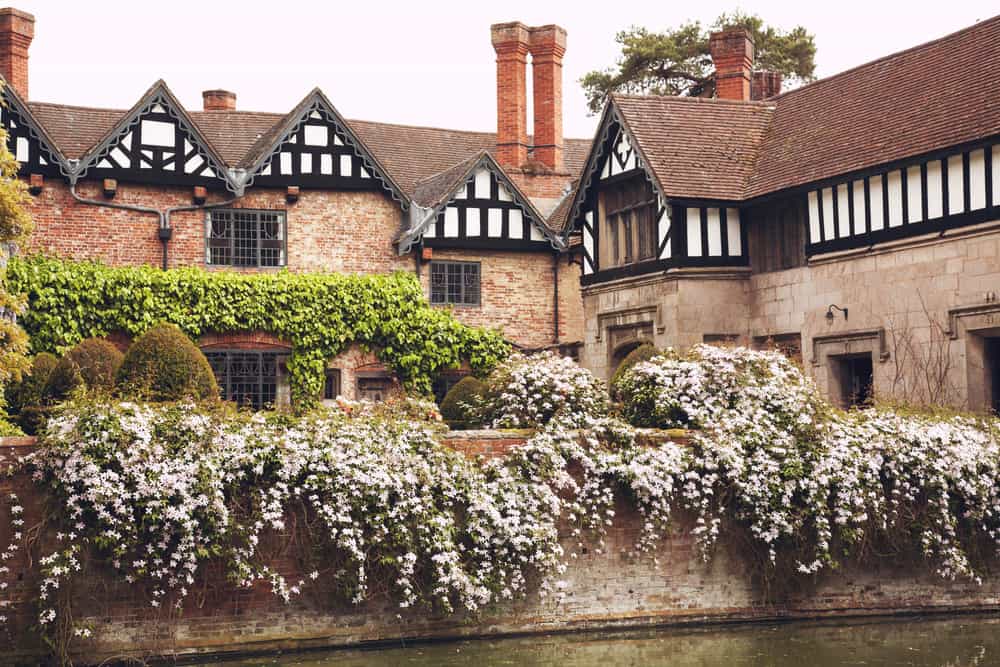 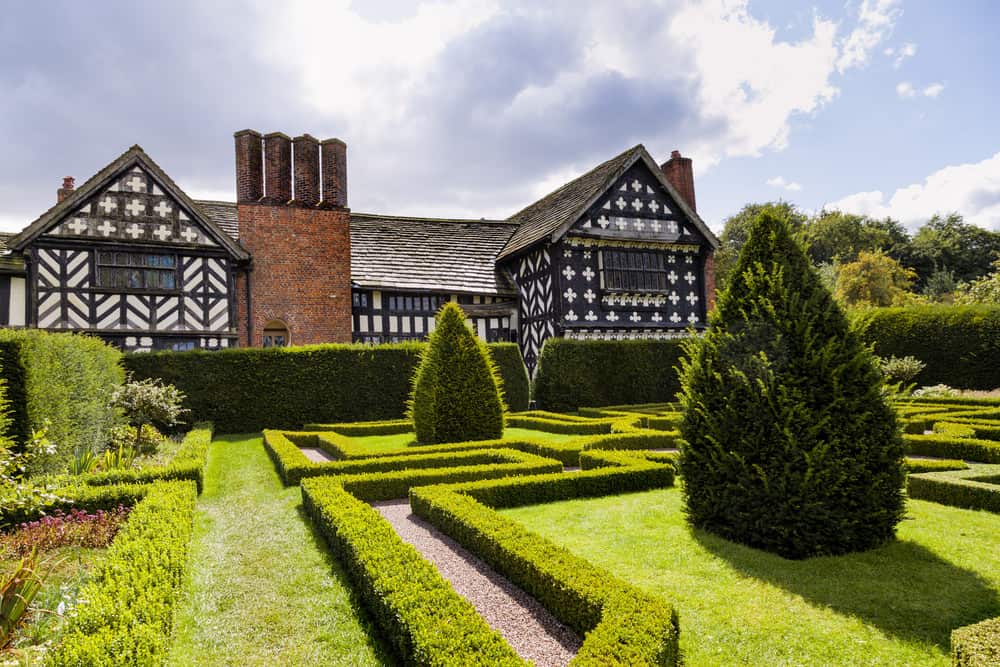 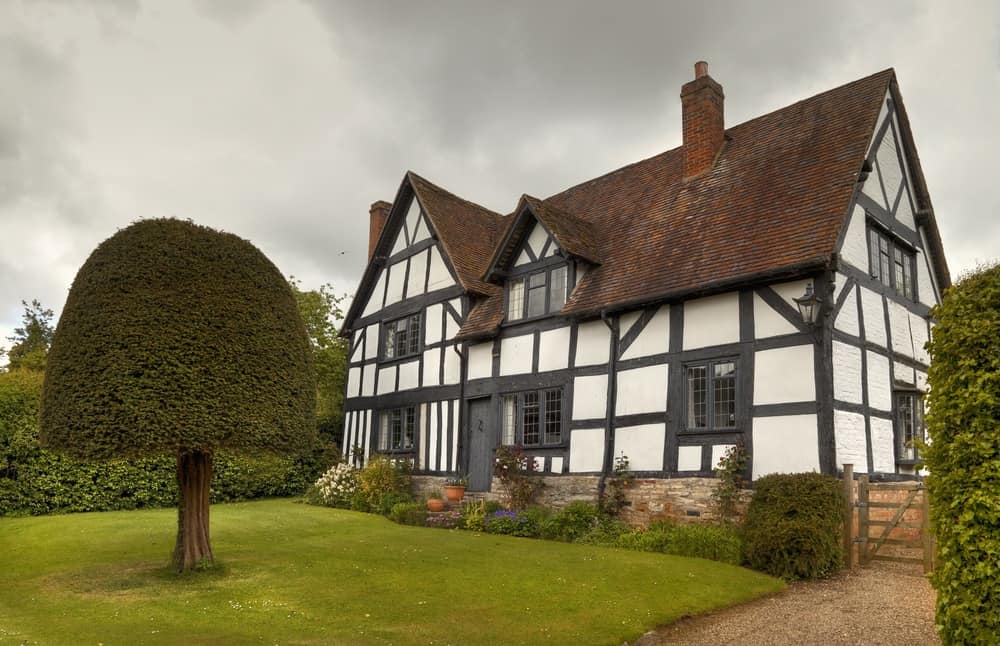 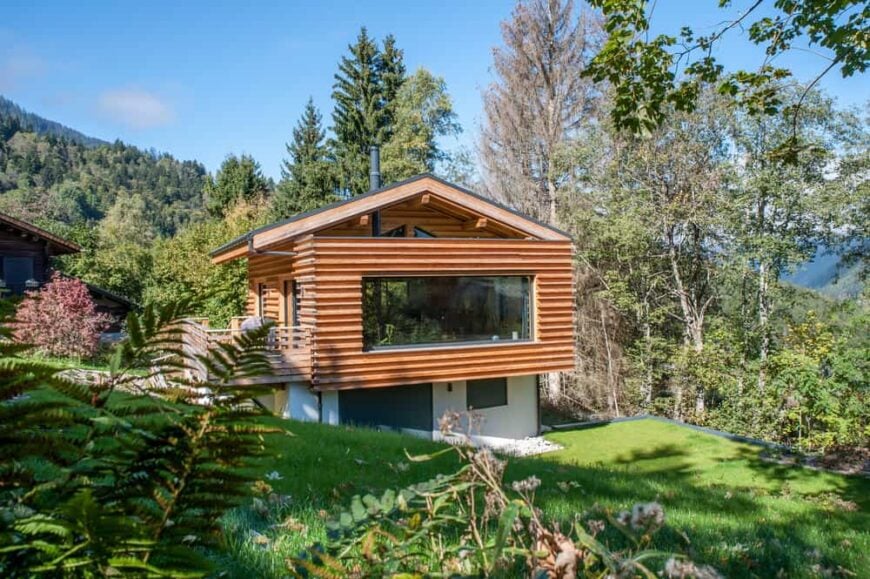 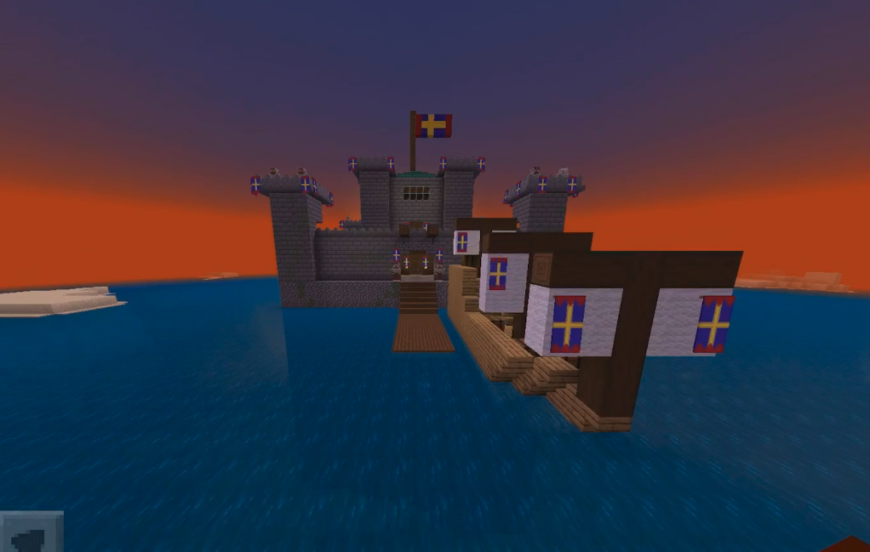