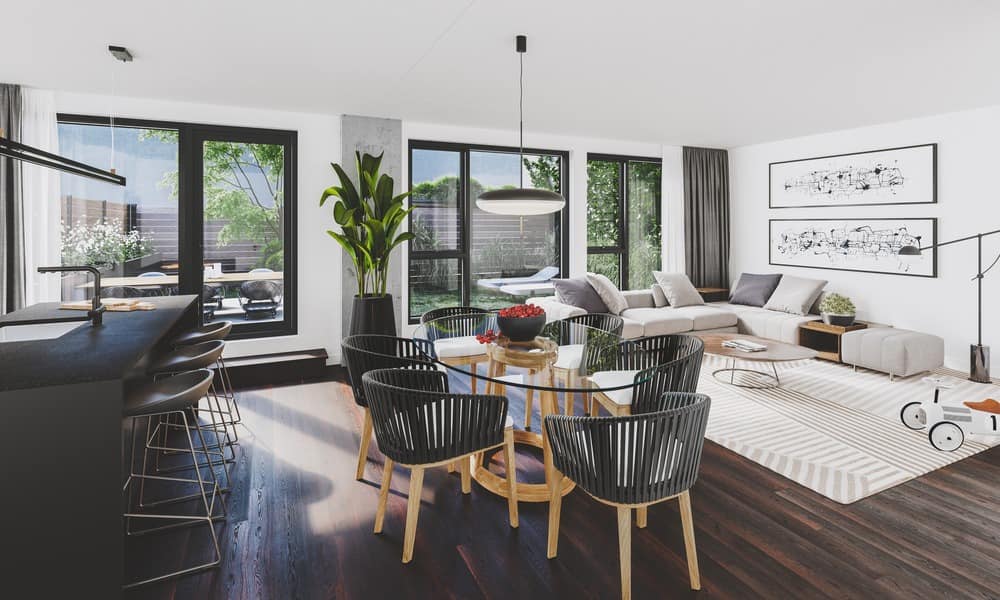 The result of a collaboration between developer Maître Carré, architecture firm Blouin Tardif Architecture Environnement and Rhoncus Design, the Queen Alix is a new multi-unit residential project at the corner of Alexandra St. and Alexandra Ave., in the heart of Montreal’s Marconi-Alexandra neighbourhood, also known as Mile-Ex.

Saluting the past, present and future

Once a primarily industrial district, the diverse, contrast-rich neighbourhood is now home to numerous architects (and some of their most beautiful homes), artists’ studios, start-ups, and soon the artificial intelligence hub. The Queen Alix is fully in tune with this urban neighbourhood’s rich history and bright future.

Reflecting the neighbourhood’s eclectic nature, the Queen Alix includes 25 condominiums of different types: lofts with direct street access, one- to three-bedroom condos, townhouses with private yards, and penthouses with mezzanines and rooftop gardens. It will also include a small retail space, right at the unique intersection.

The architecture of the Queen Alix is grounded in a desire to echo the design language [M1] of the neighbourhood’s former factories, while presenting a more modern overall look. The structure is timeless and classic, with features typical of buildings in Mile-Ex: cubic volume, brick façade, large windows. Upon closer examination, we discover a carefully planned cube with several ingenious architectural details.

“The large cube was opened up in certain strategic places to create dynamic and hospitable volume,” explains architect Isabelle Beauchamp, of Blouin Tardif Architecture Environnement. On the ground floor, a retail space with ample windows, as well as private entrances for several of the residential units, were carved out of the large structure.

Thanks to a focus on residents’ well being, the project pays special attention to interior layouts: ergonomically efficient circulation, functional spaces and up-to-date styling. Noble materials – though not ostentatious ones – were used wherever possible. “The palette of light, calming colours serves as a canvas on which each owner can express their personality,” says designer Pascale Viglas of Rhoncus Design.

The Marconi-Alexandra neighbourhood is a well-kept secret with a unique history.

In the heart of the neighbourhood, two Alexandras cross: one named for the young Princess of Denmark, known as Alix to loved ones, and the other, for the same girl as an adult, Queen Alexandra of the United Kingdom. It seemed essential to pay tribute to this exceptional person, who inspired the project’s fundamental personality and the work of everyone involved. As a result, artist Vincent Dumoulin created a unique work for residents to enjoy, referencing the site’s artistic and historical context. Over the coming year, he will engage in further artistic activities within the Queen Alix.

“The Queen Alix is an exploration of the relationship between artistic and architectural development, and also of the connections between public space, the surrounding community and the building’s residents,” Beauchamp says.

The Queen Alix is a refuge and an urban retreat, designed for anyone who likes to live life at their own pace, and who wants to celebrate their independence while being part of a true community. Far from the bustle of downtown, the building offers city living amidst greened alleyways and a neighbourhood lifestyle that balances liveliness and tranquility. The Queen Alix’s refined architecture allows the building to fit seamlessly within its human, architectural and urban context.

“The residents of the Queen Alix are each unique, yet they also share a vision of what it means to live together, and a taste for quality architecture and refined design,” says

Grounded in its neighbourhood’s industrial heritage and current artistic effervescence, the Queen Alix is a new urban living environment for the generation that will build the future. 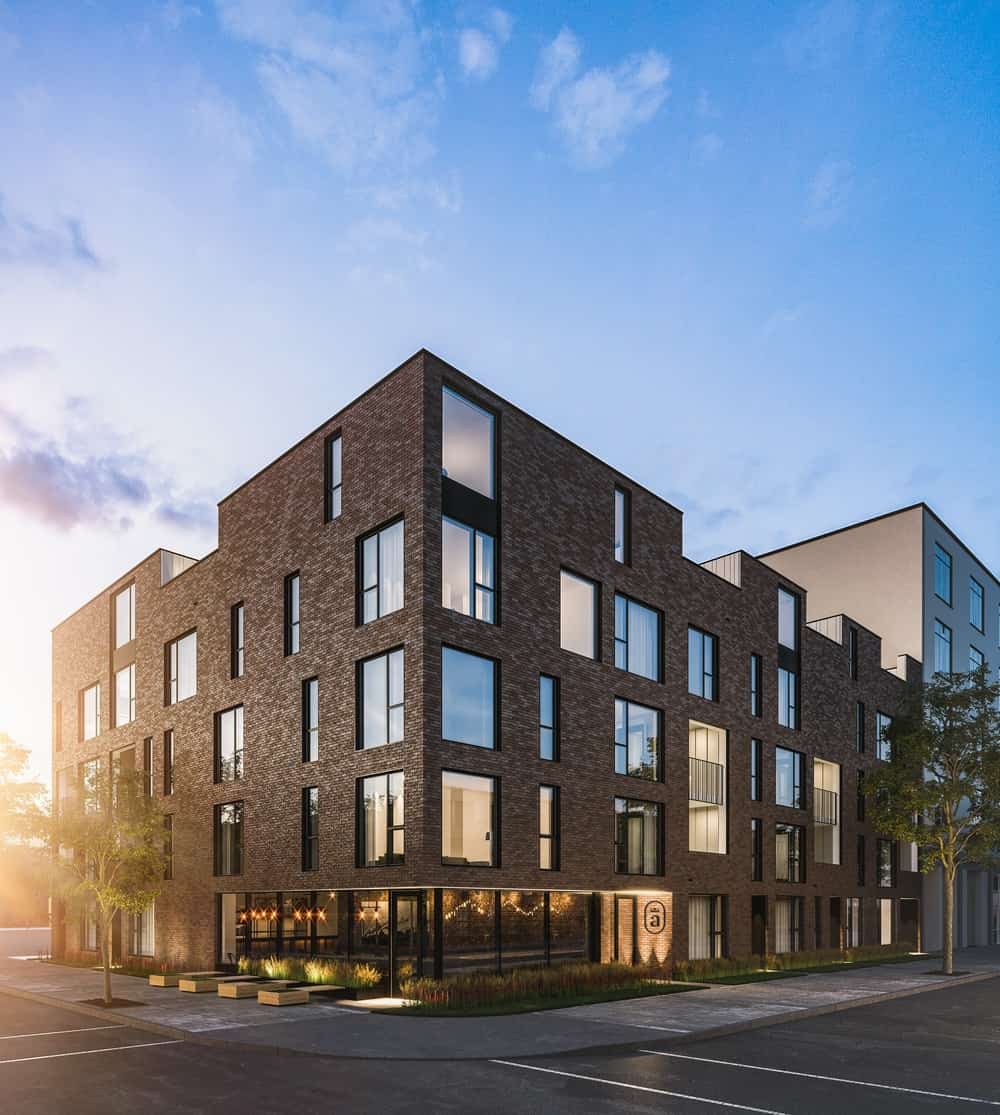 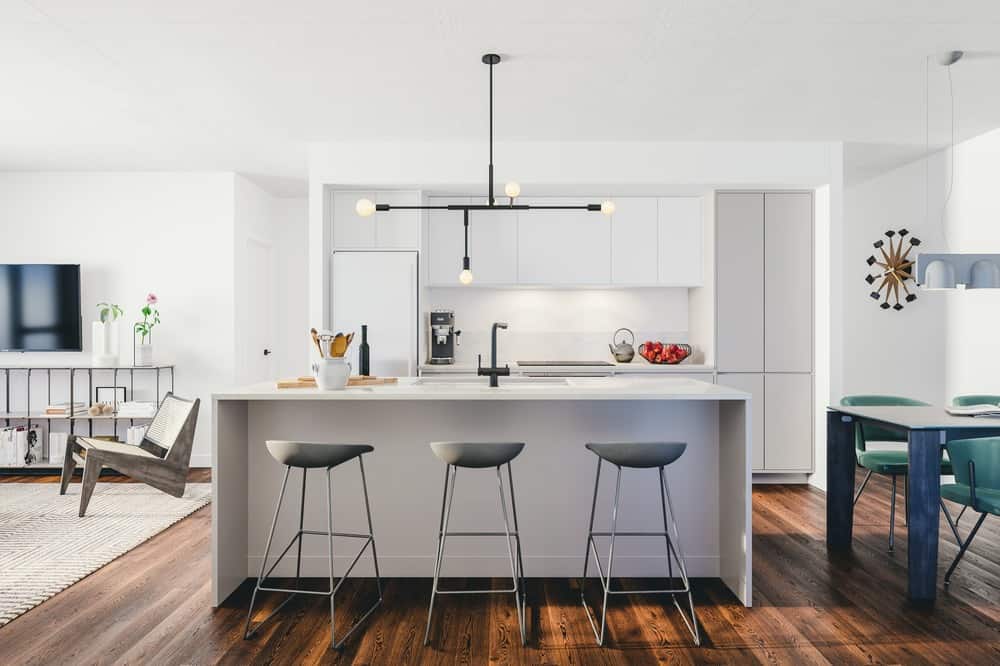 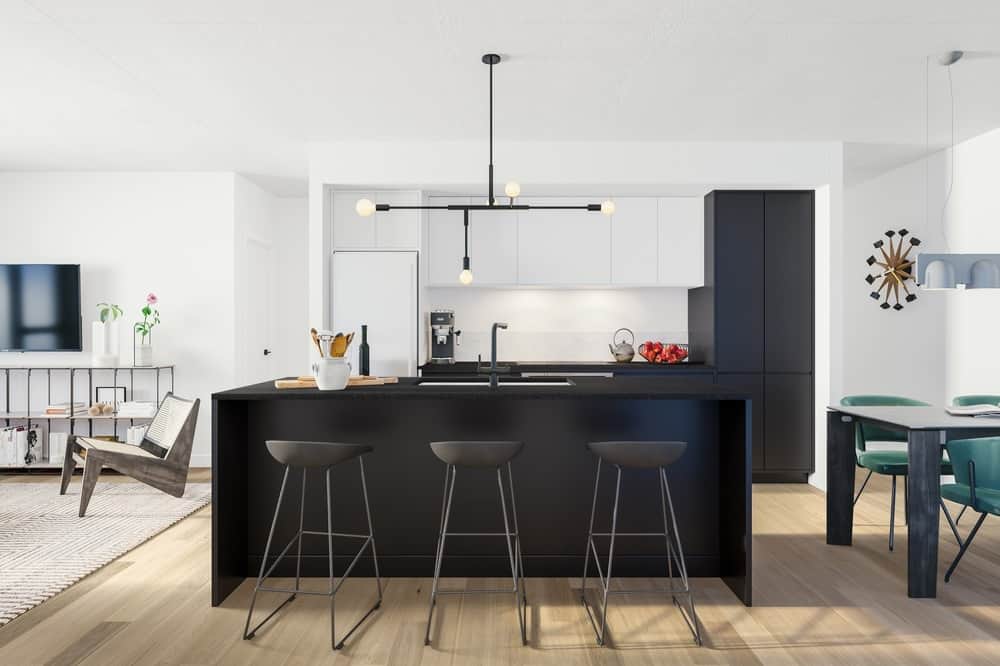 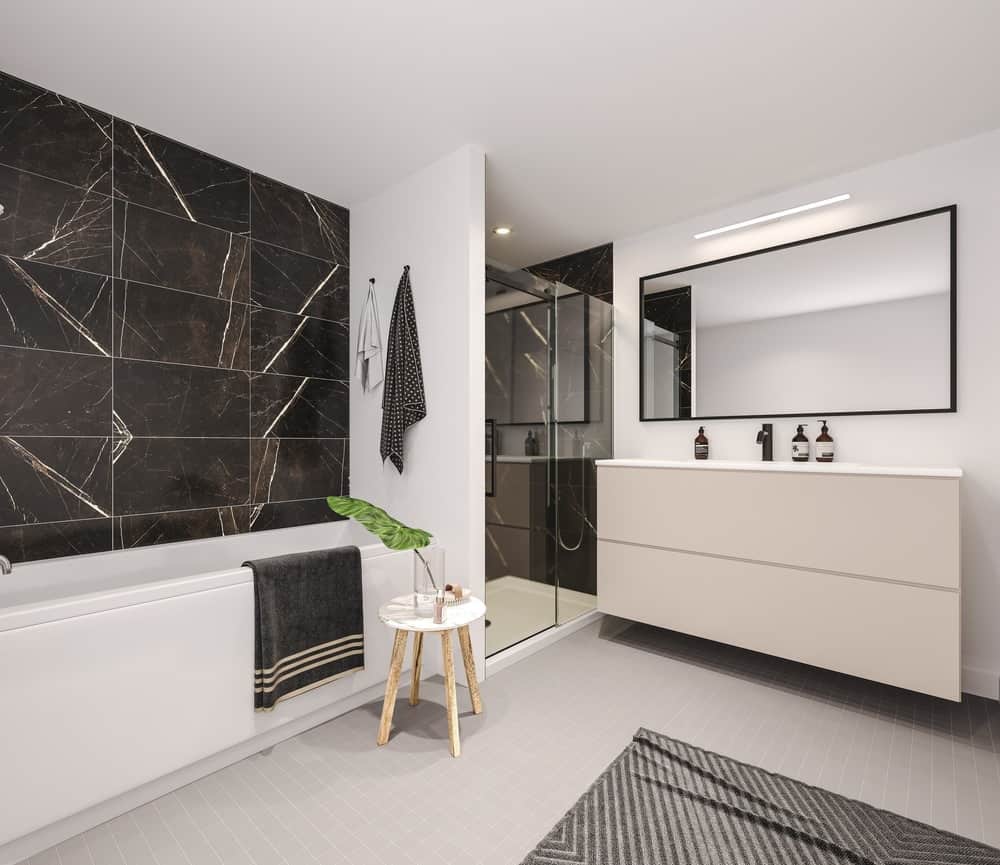 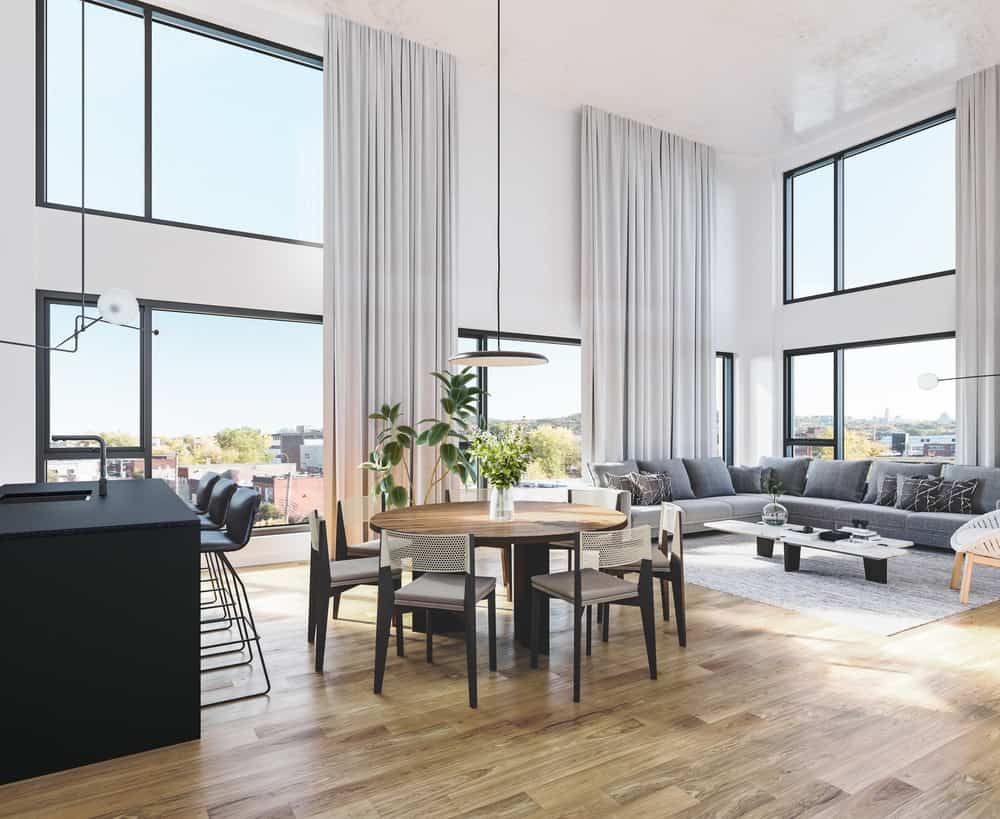 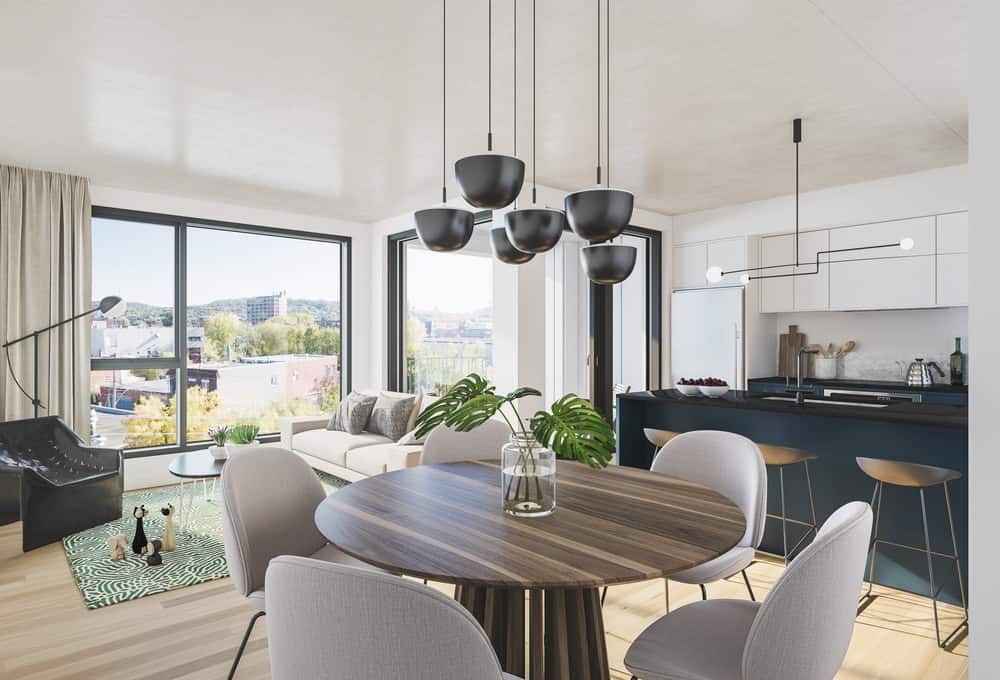 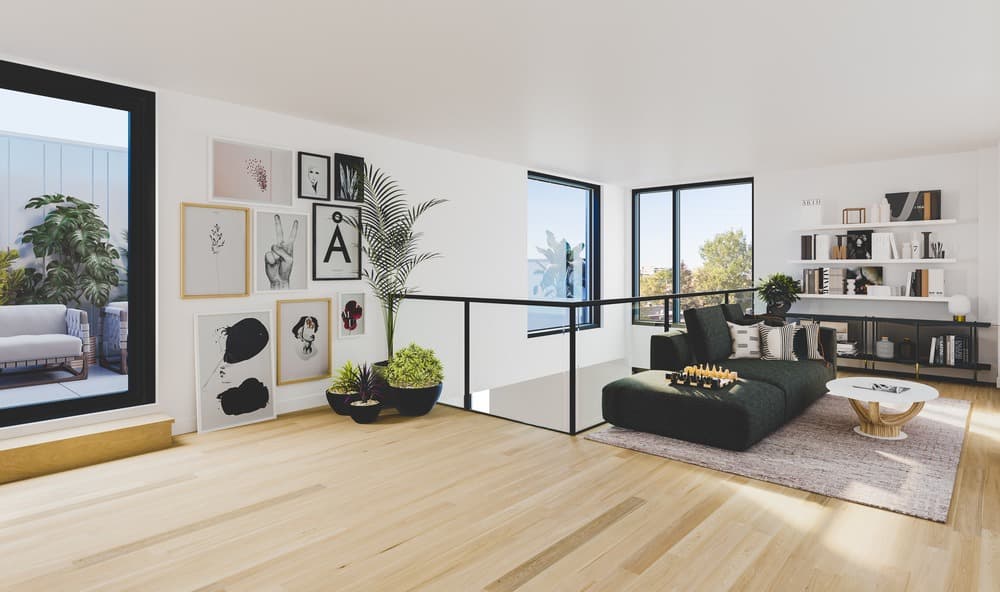 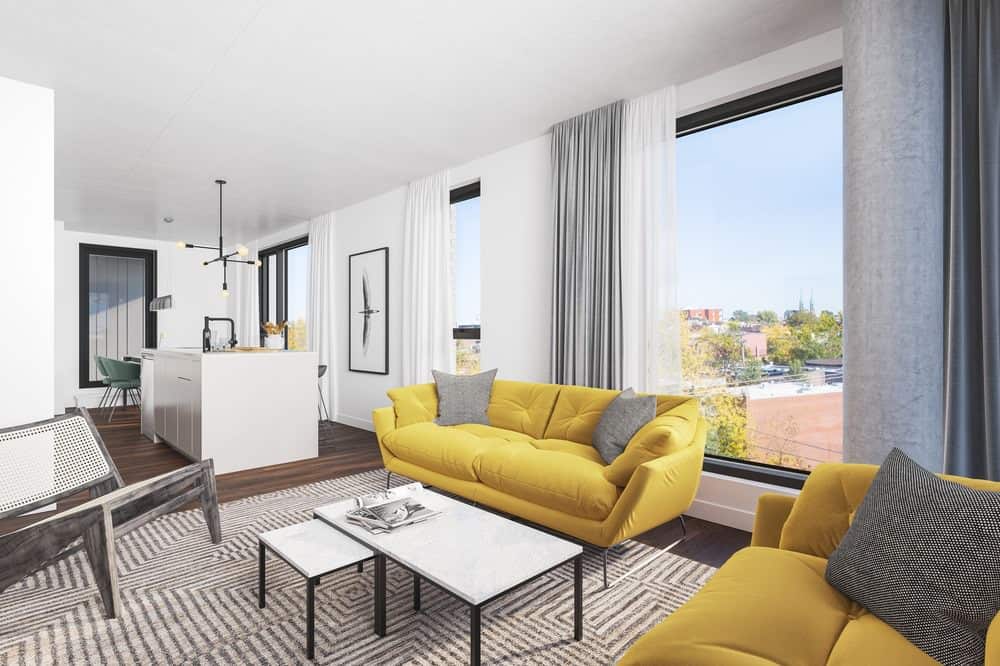 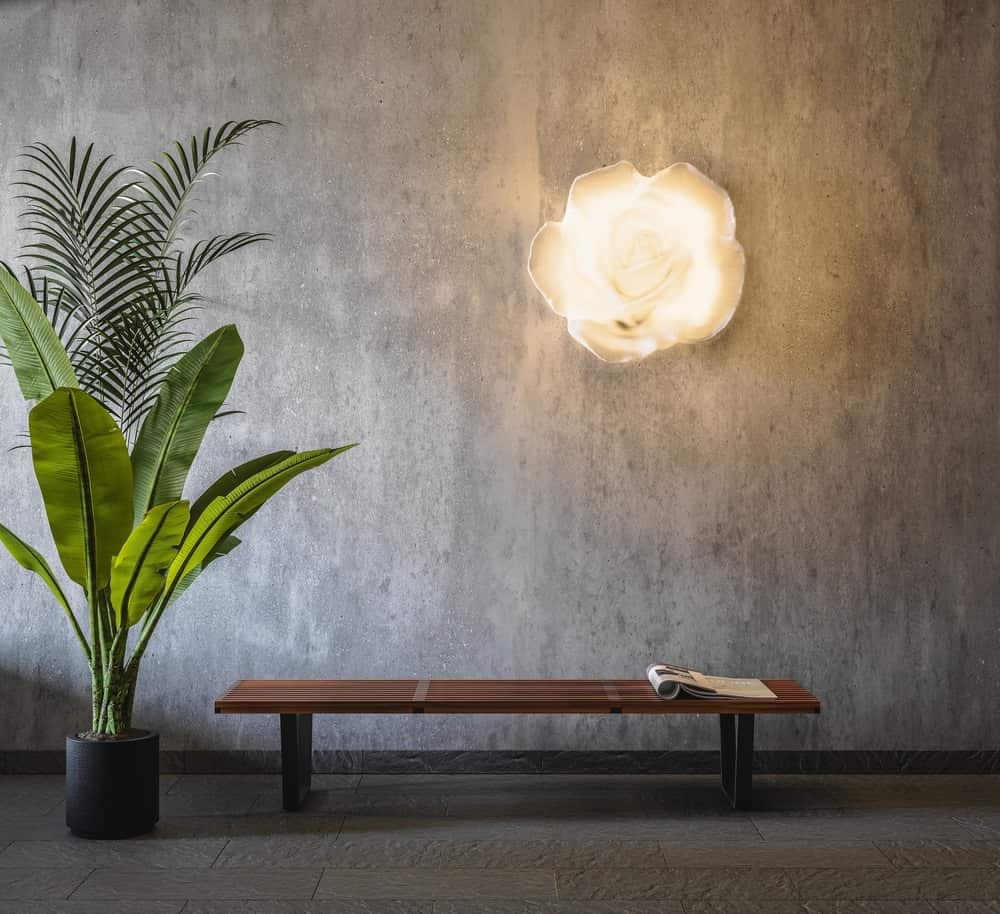 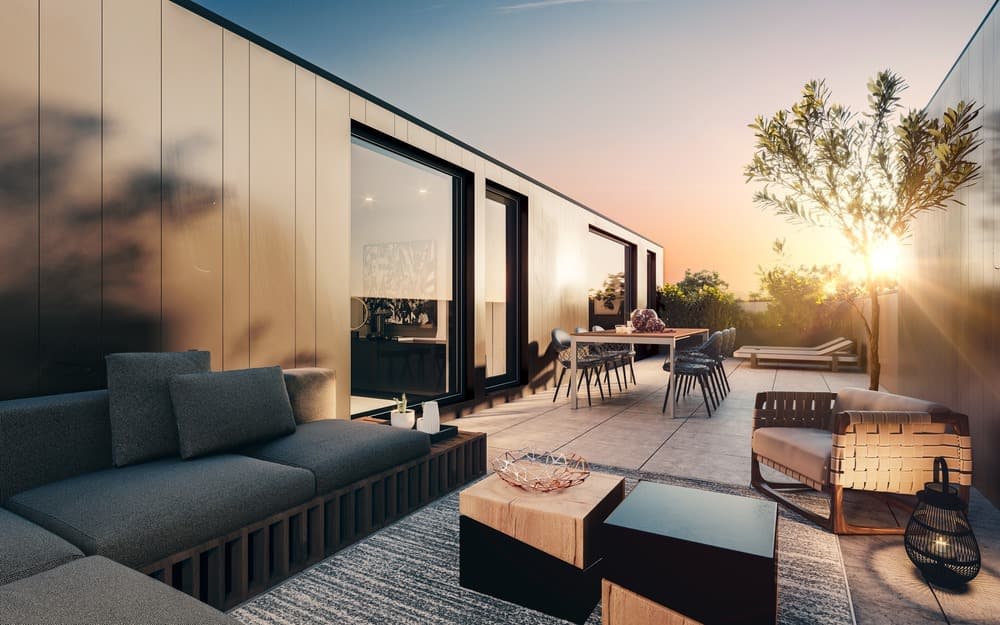 Since 2009, Maître Carré has let its creativity run loose. The company has constructed and developed over 750 units, almost half of which were built in areas undergoing urban redevelopment. Our mission is to create unique, evolved and sustainable lodging that increases our clients’ quality of life and provides them with an authentic experience.