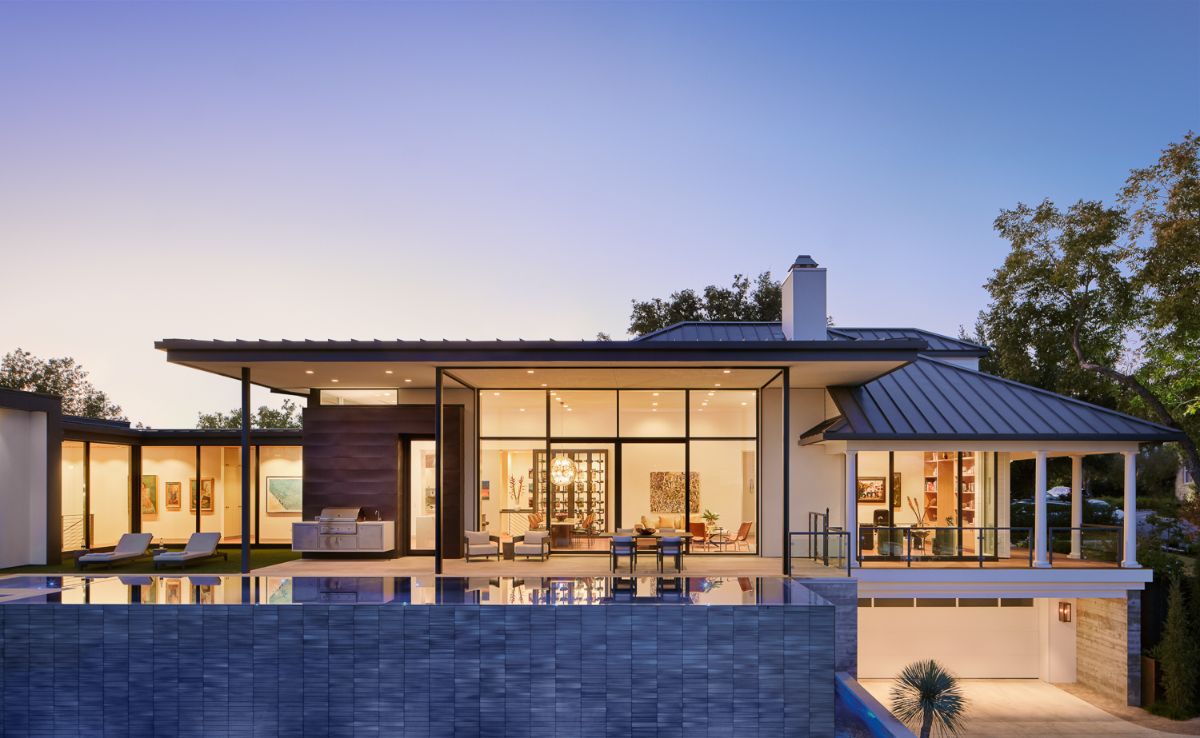 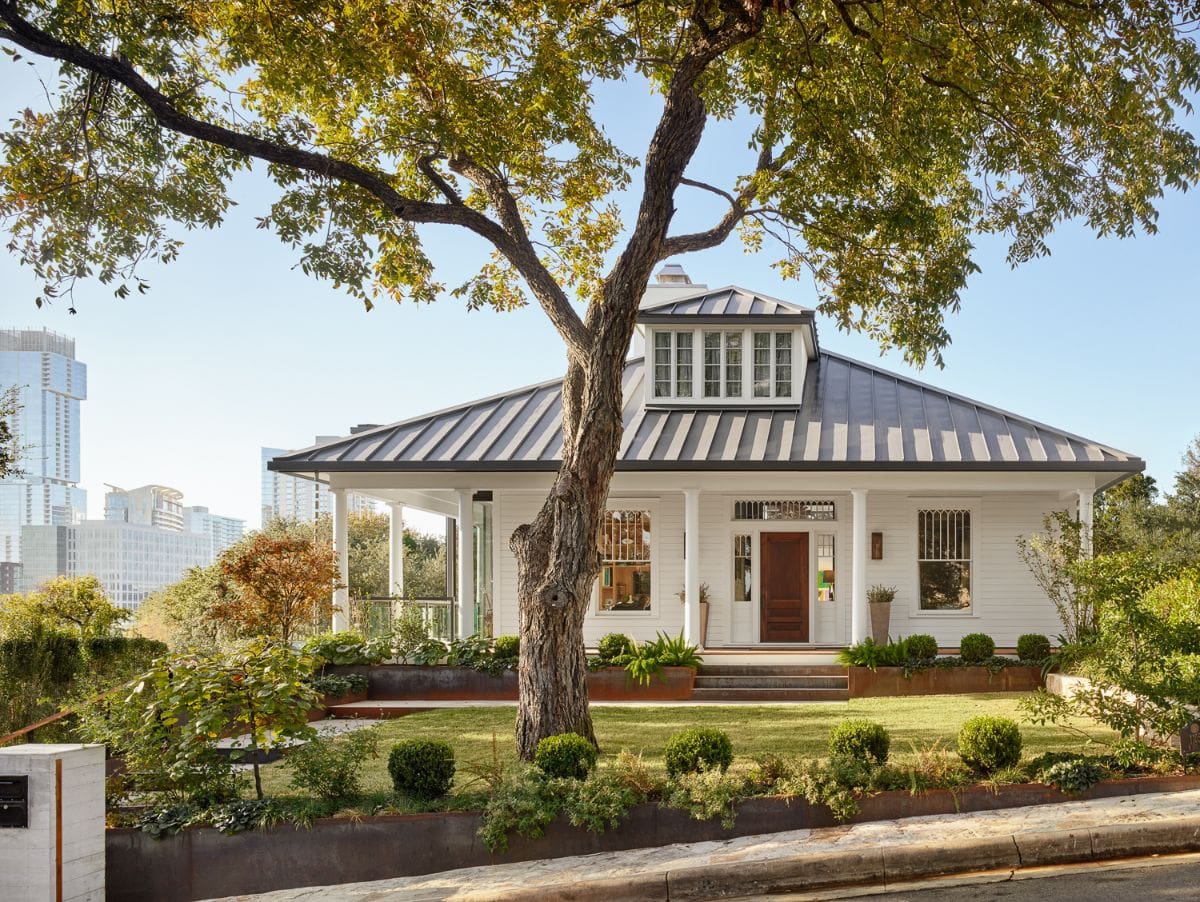 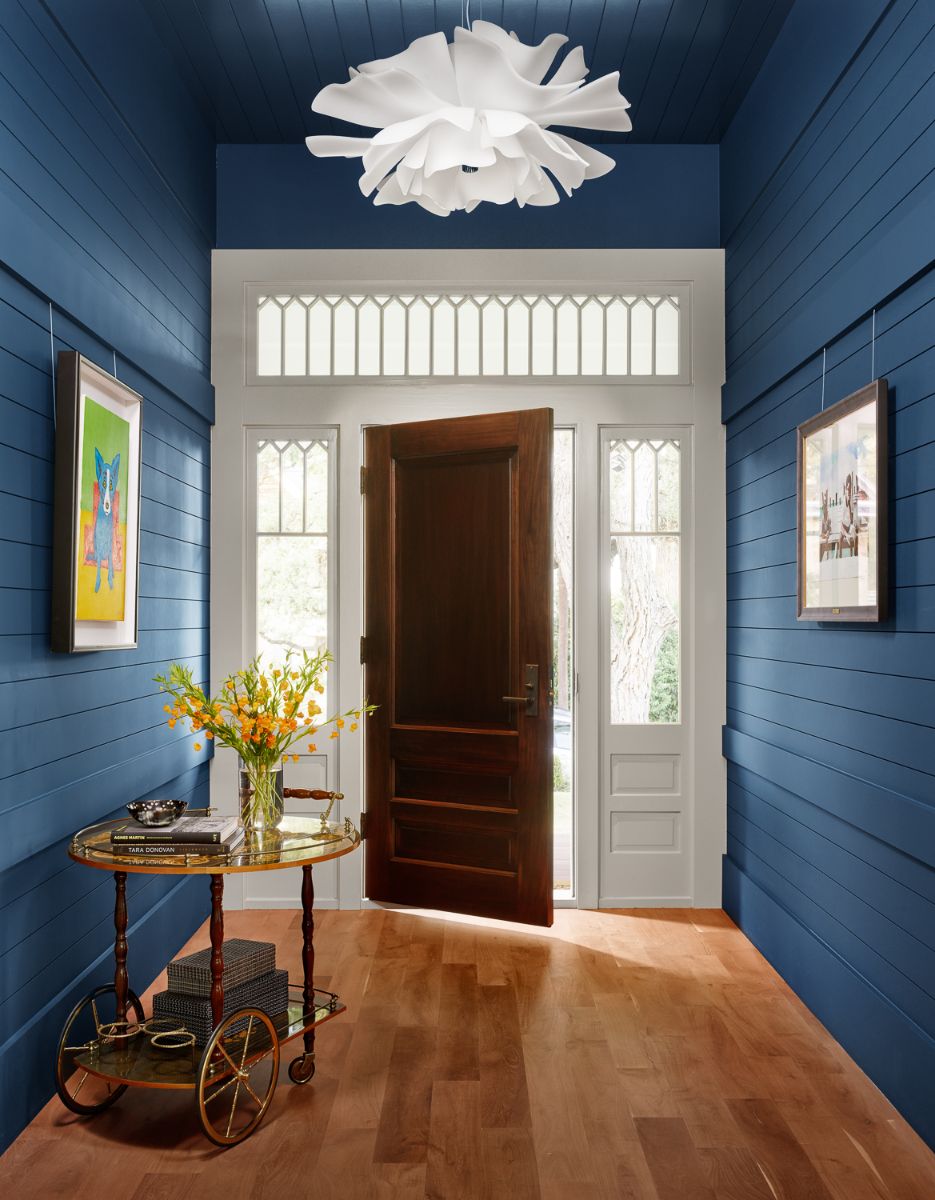 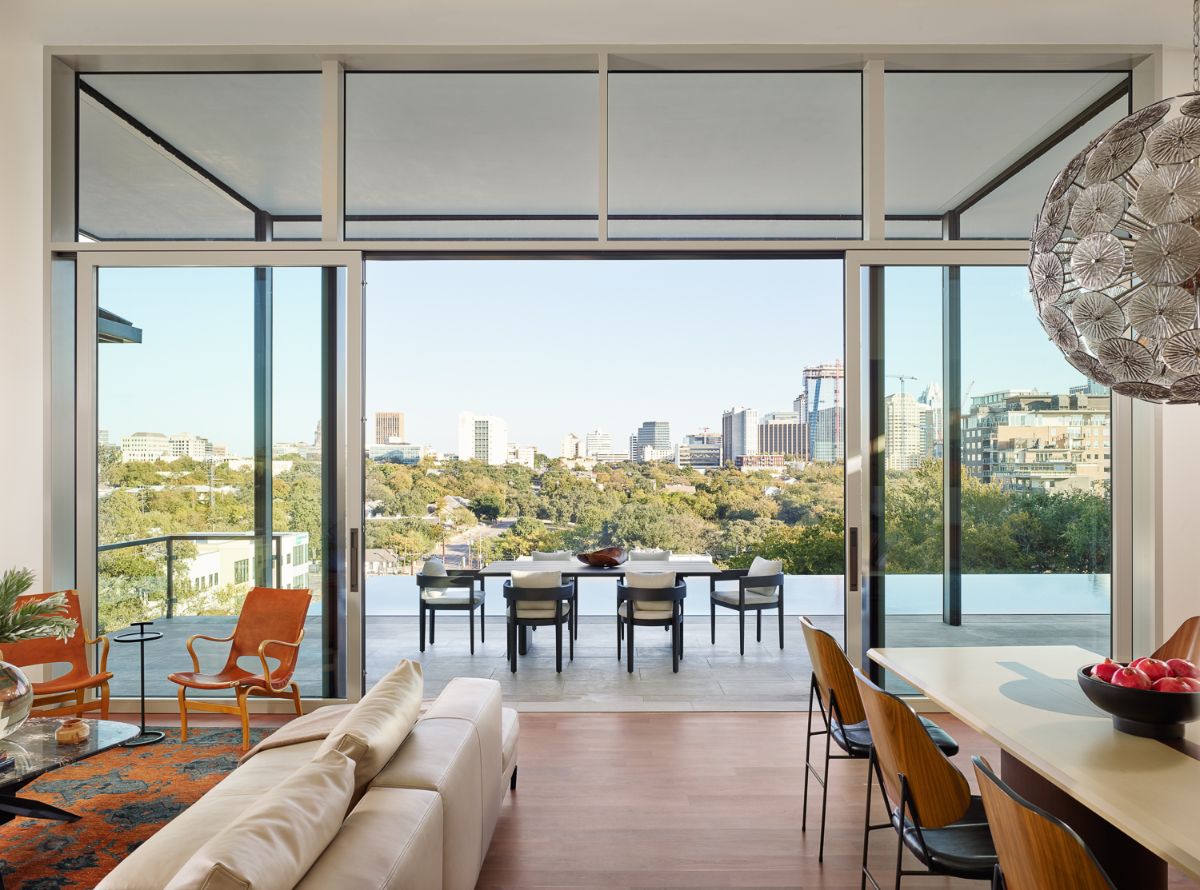 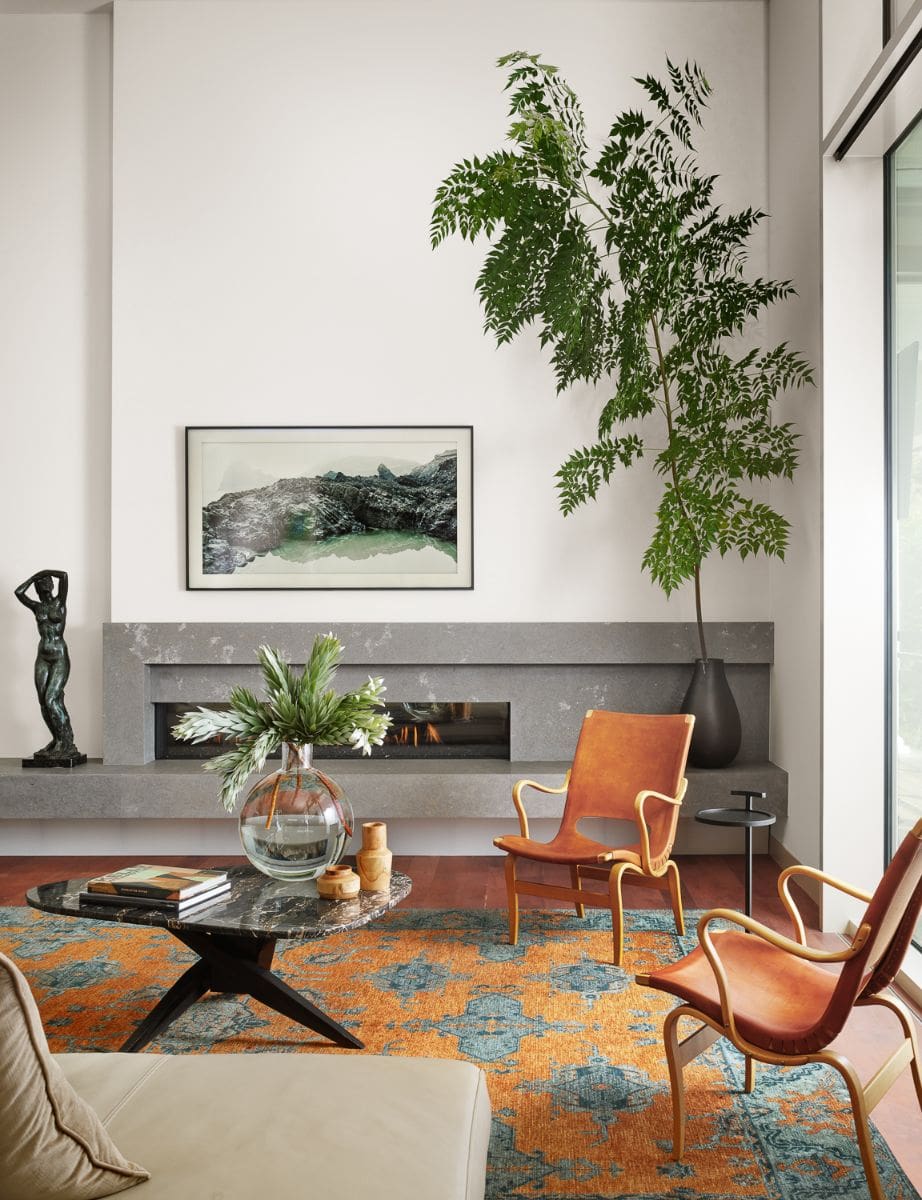 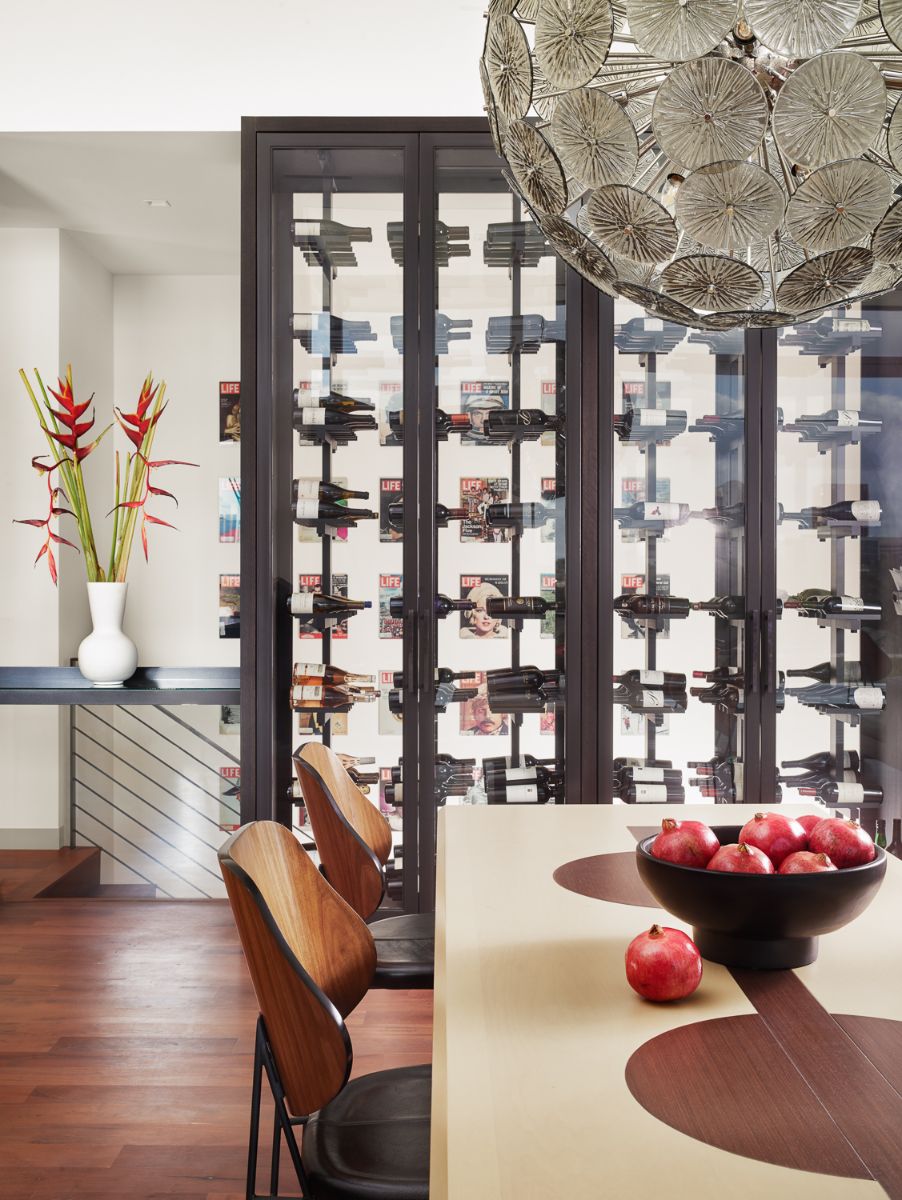 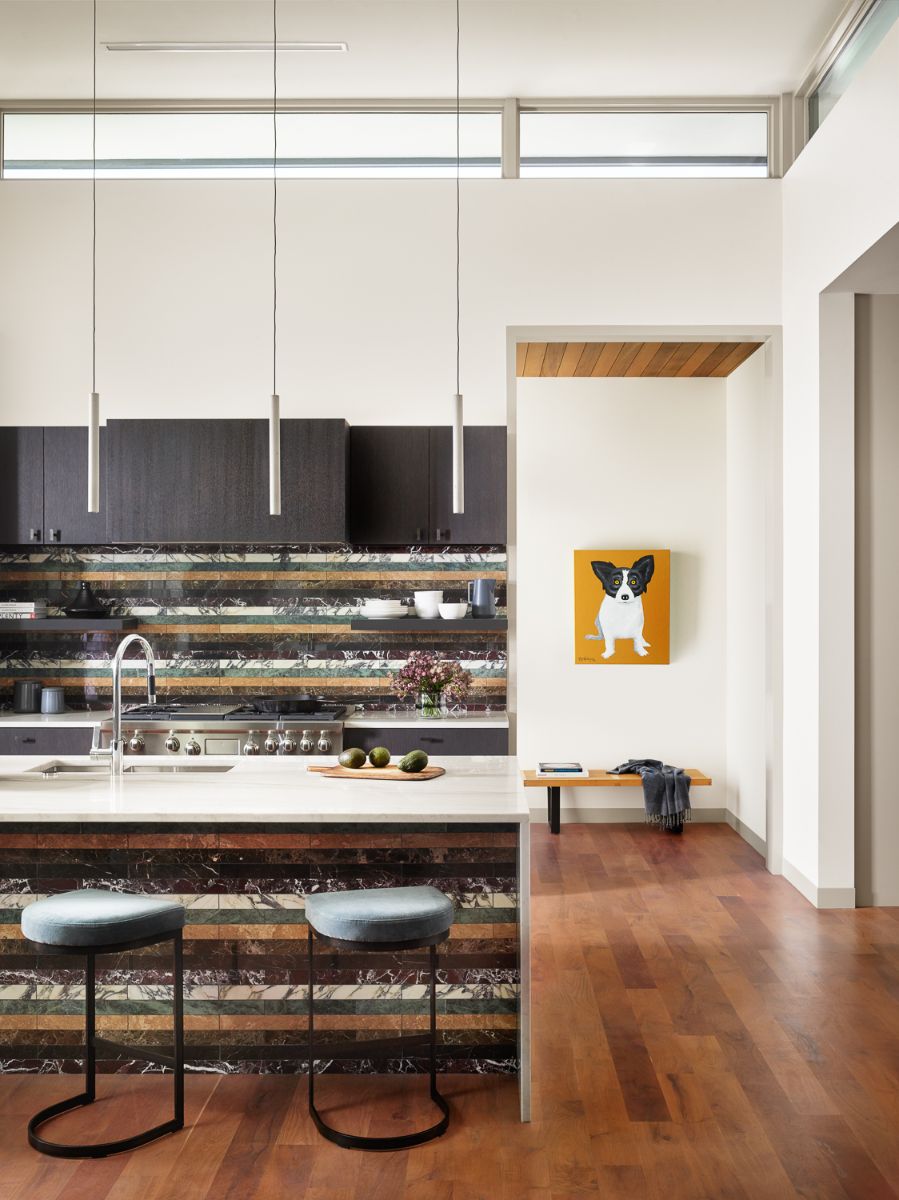 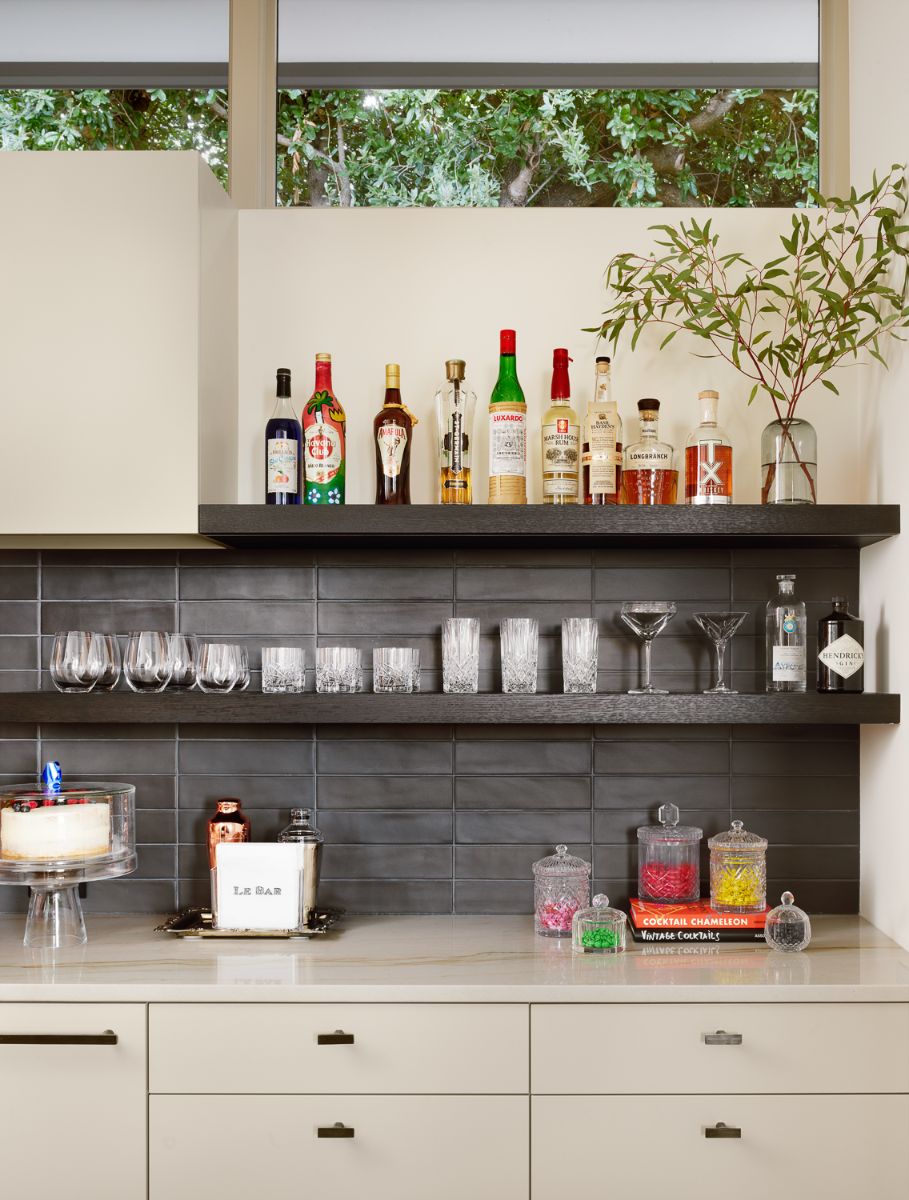 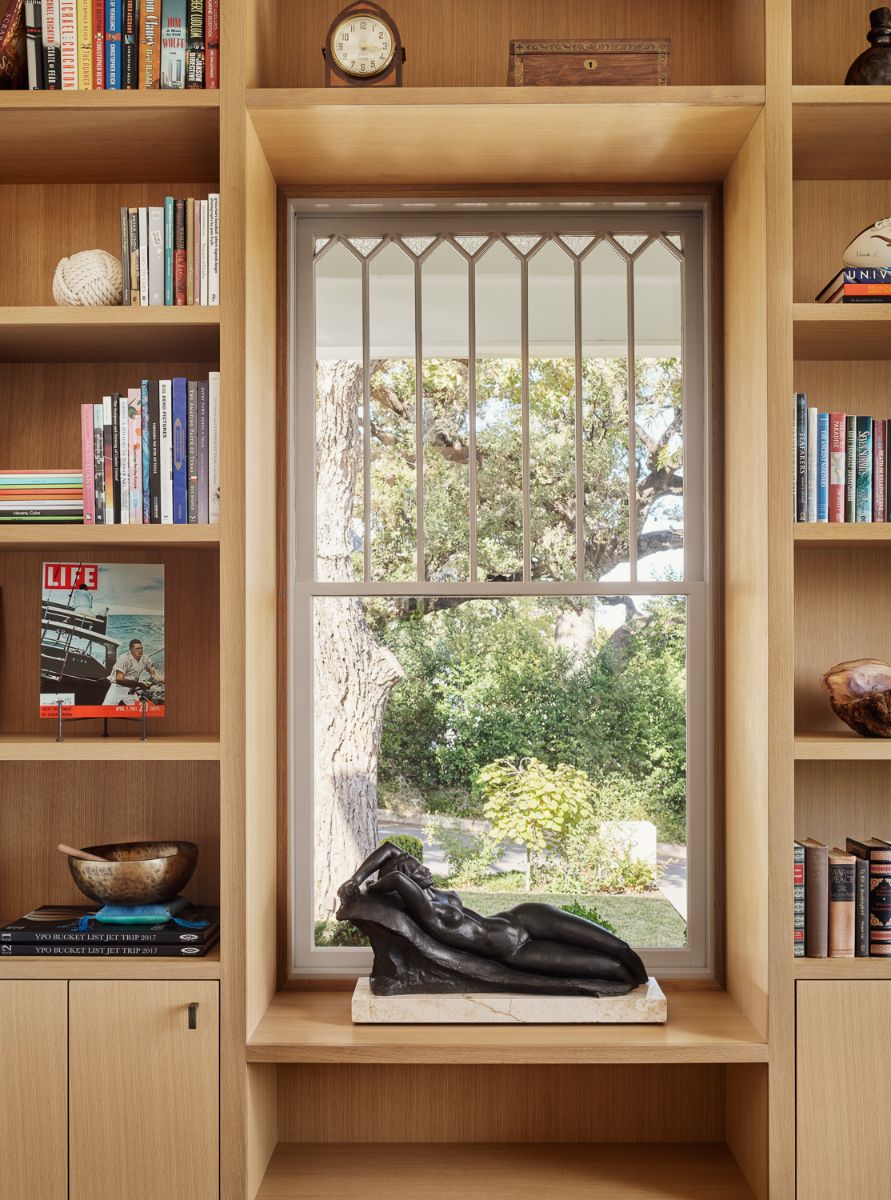 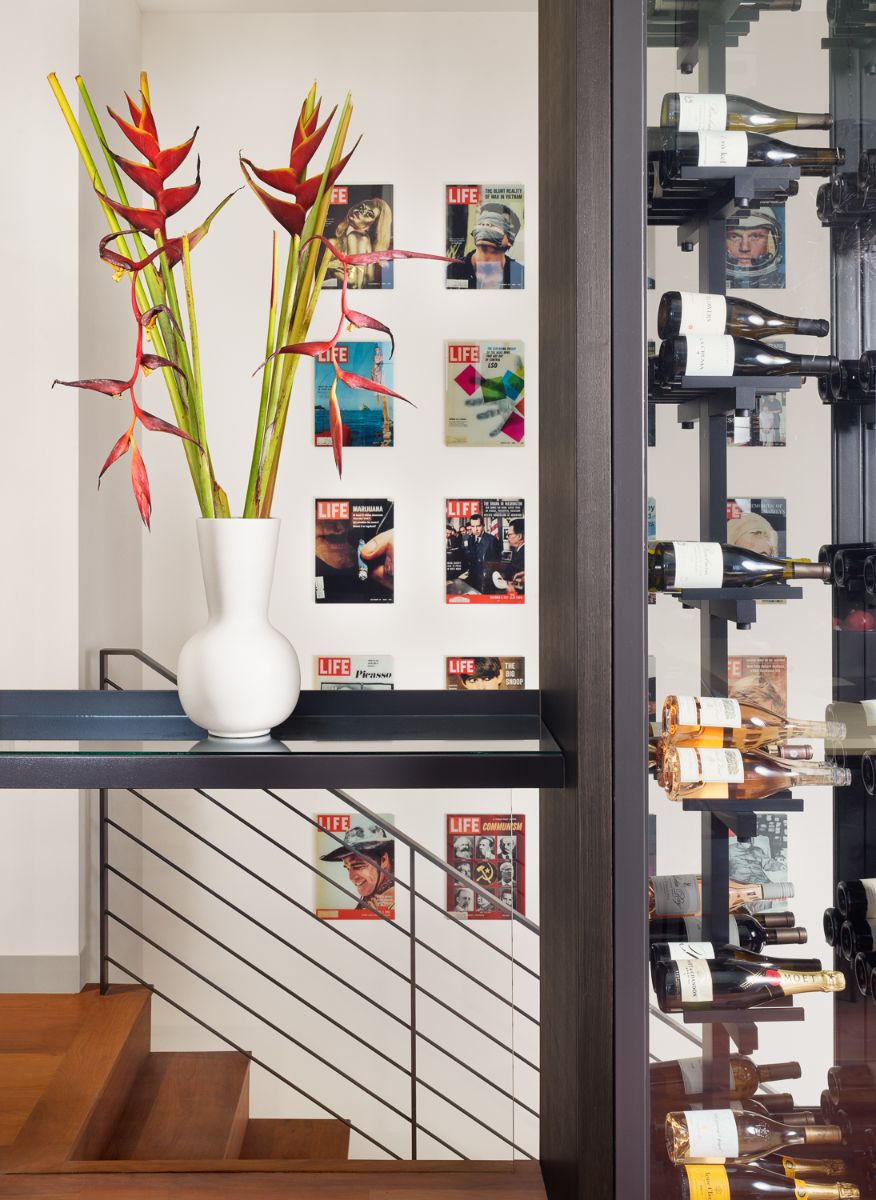 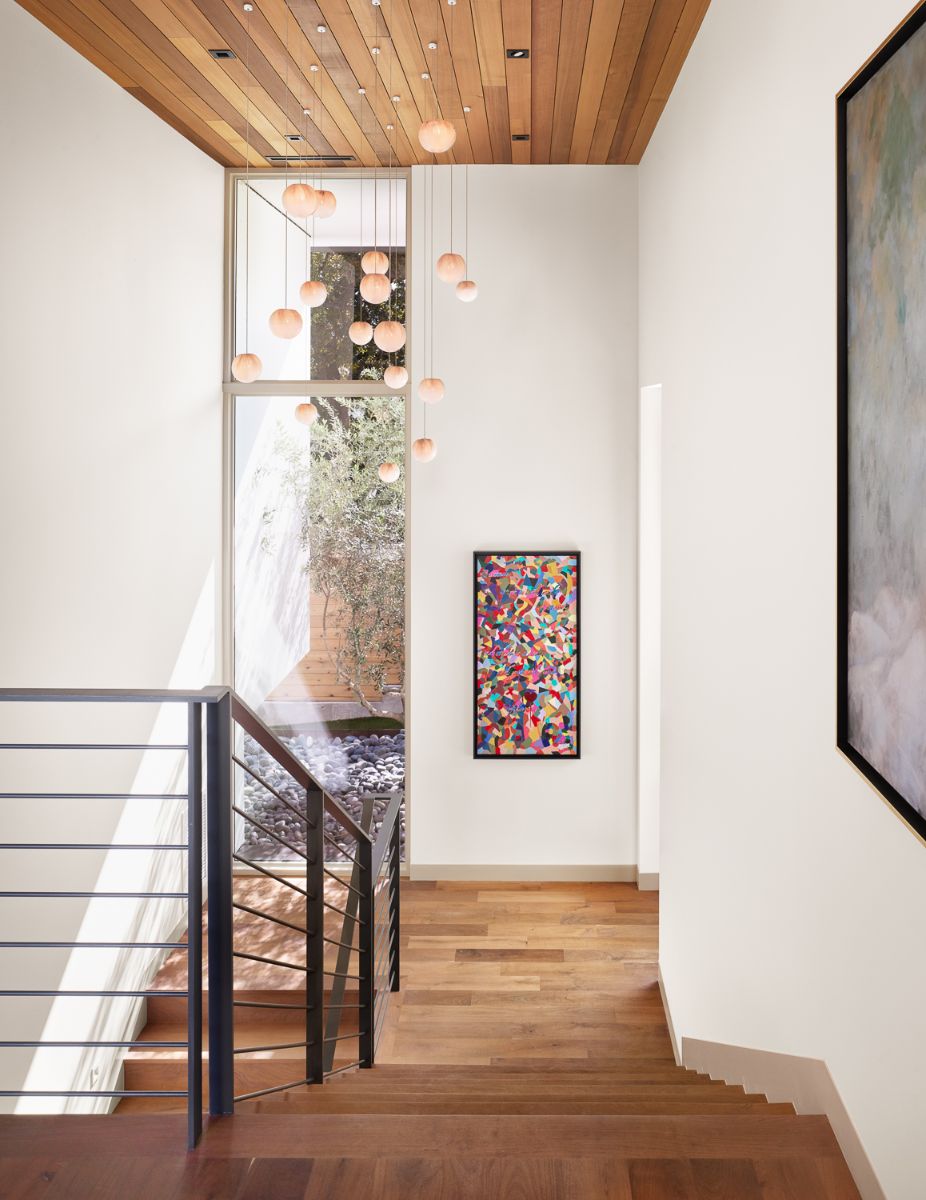 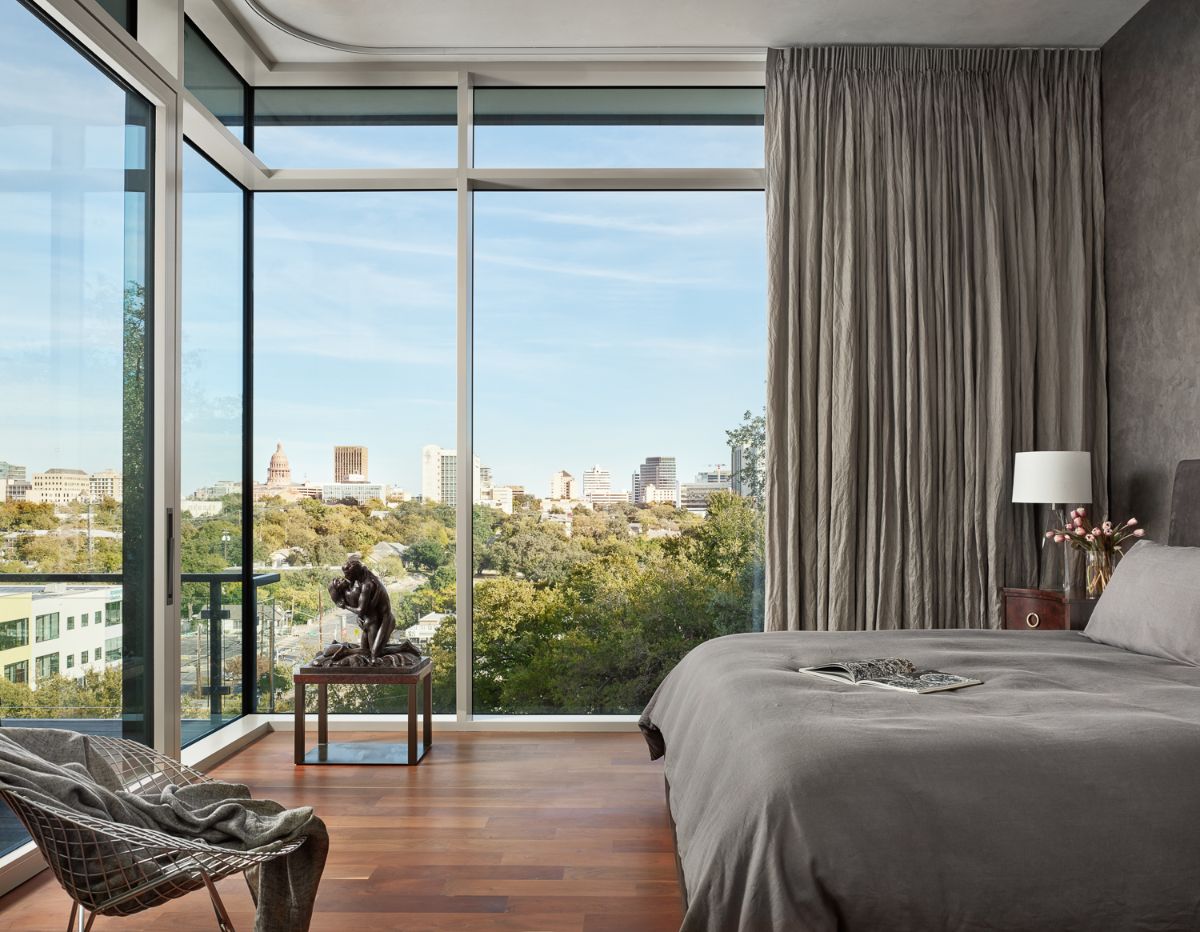 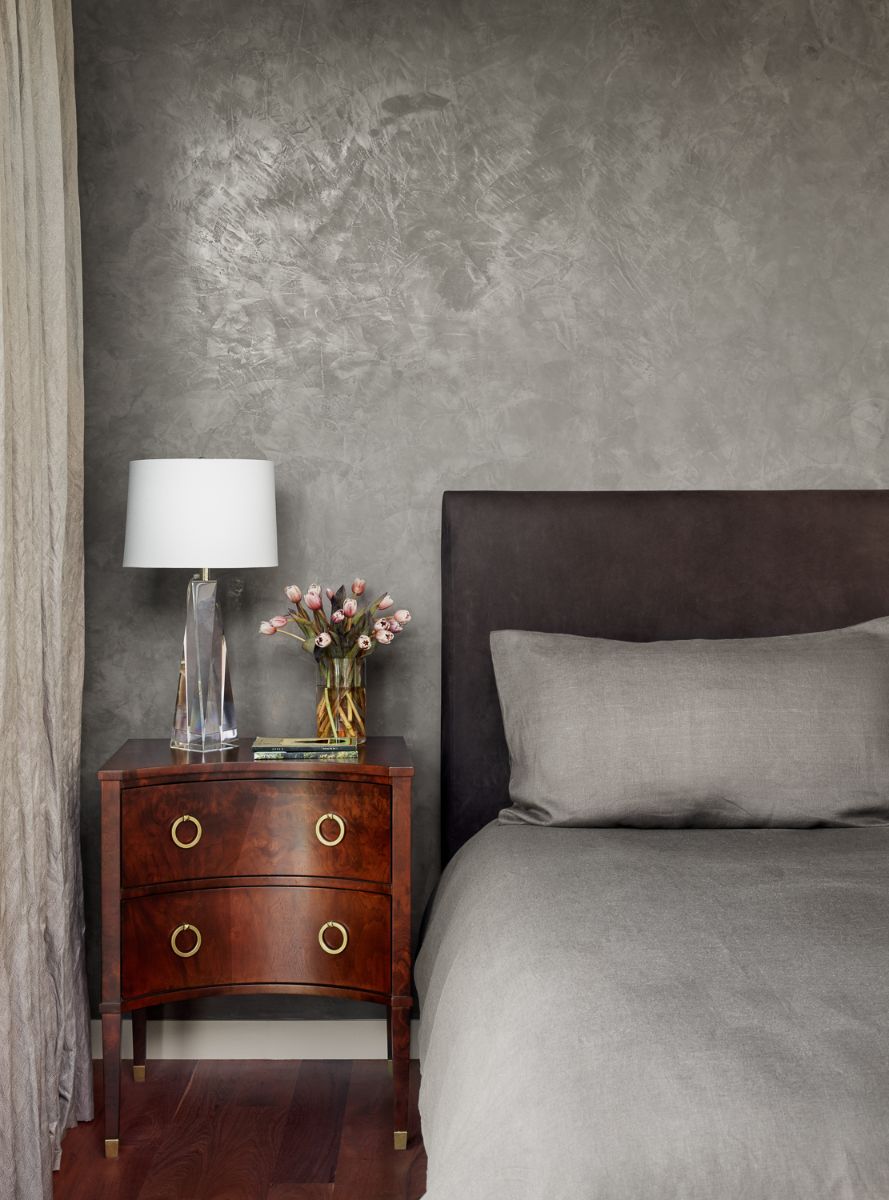 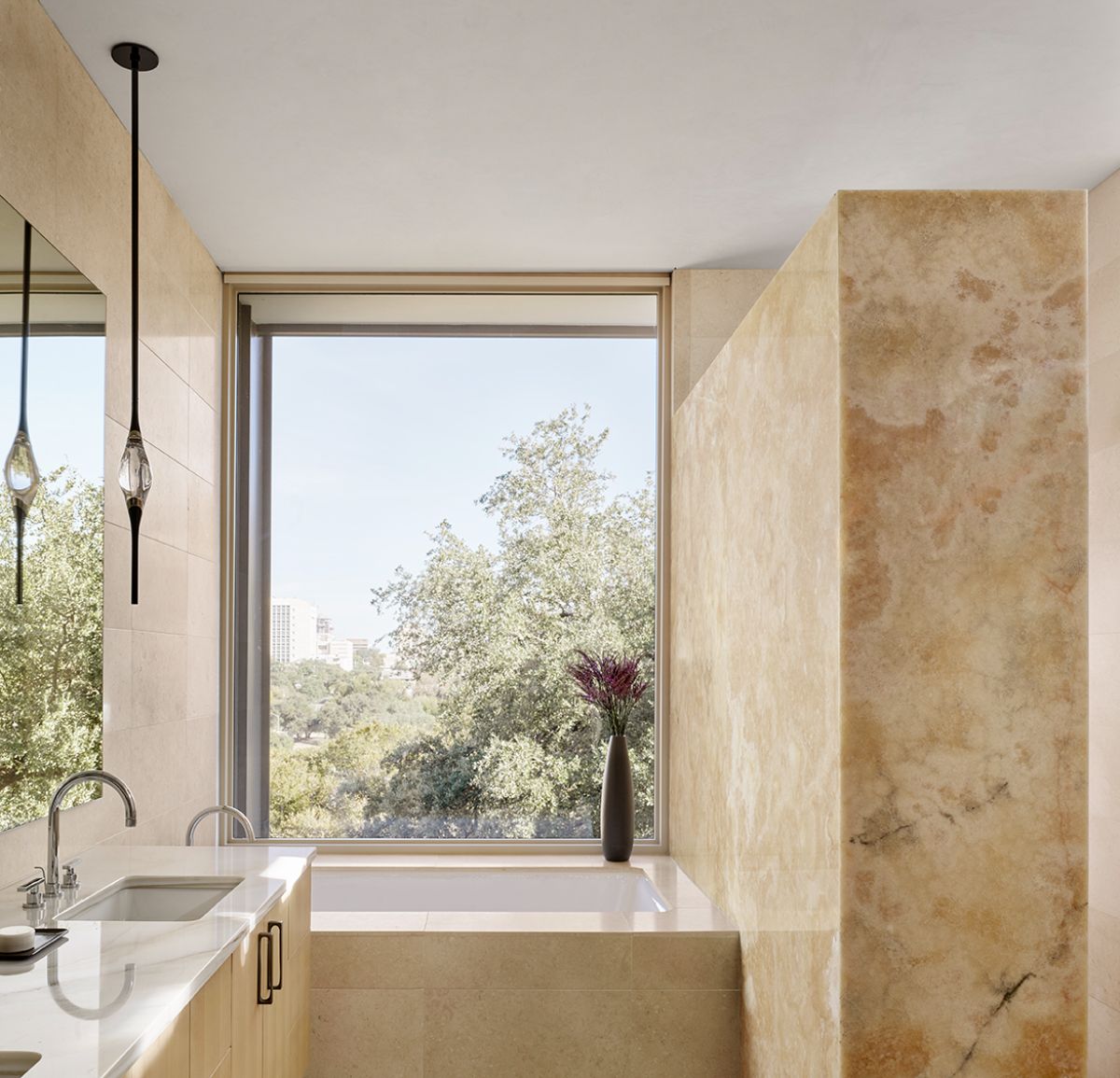 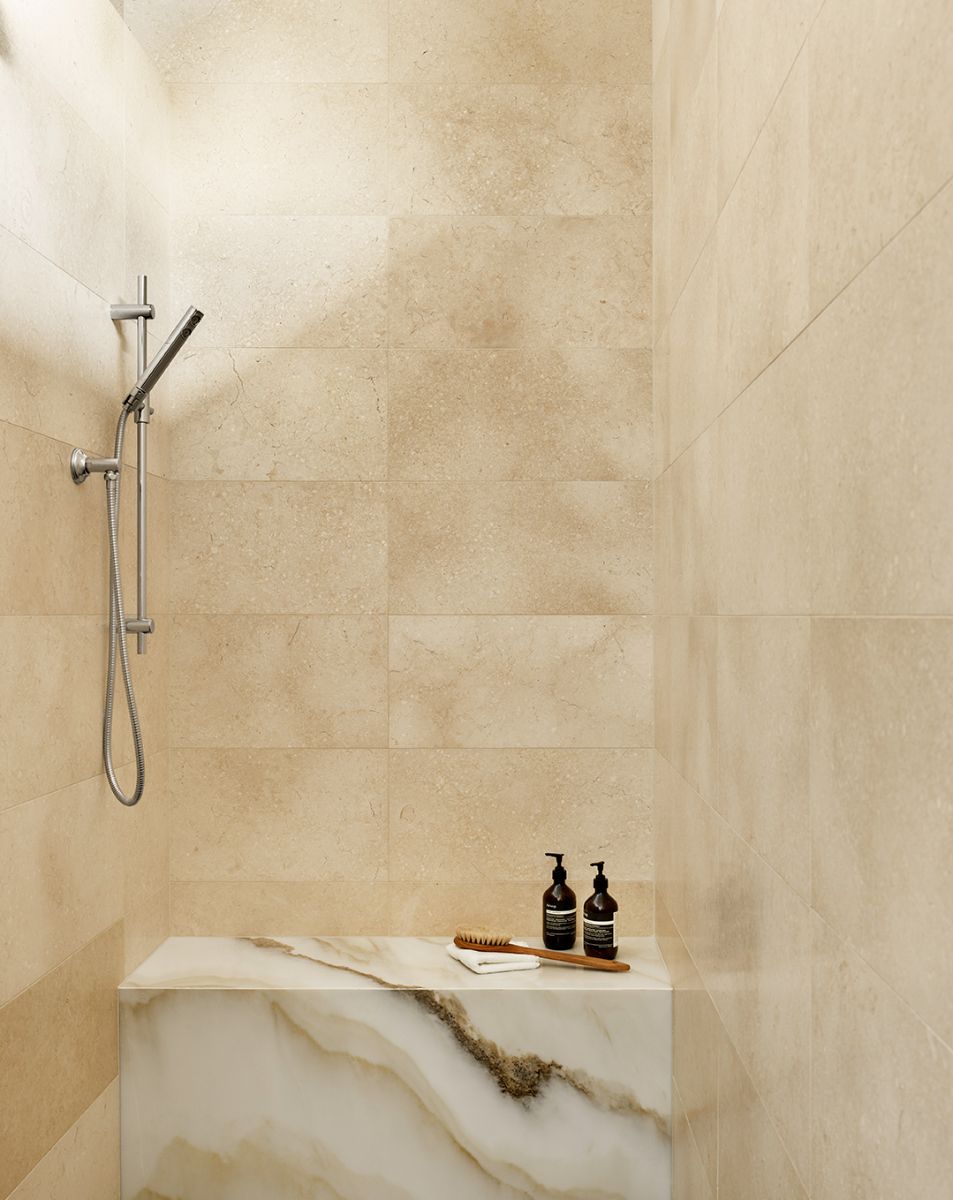 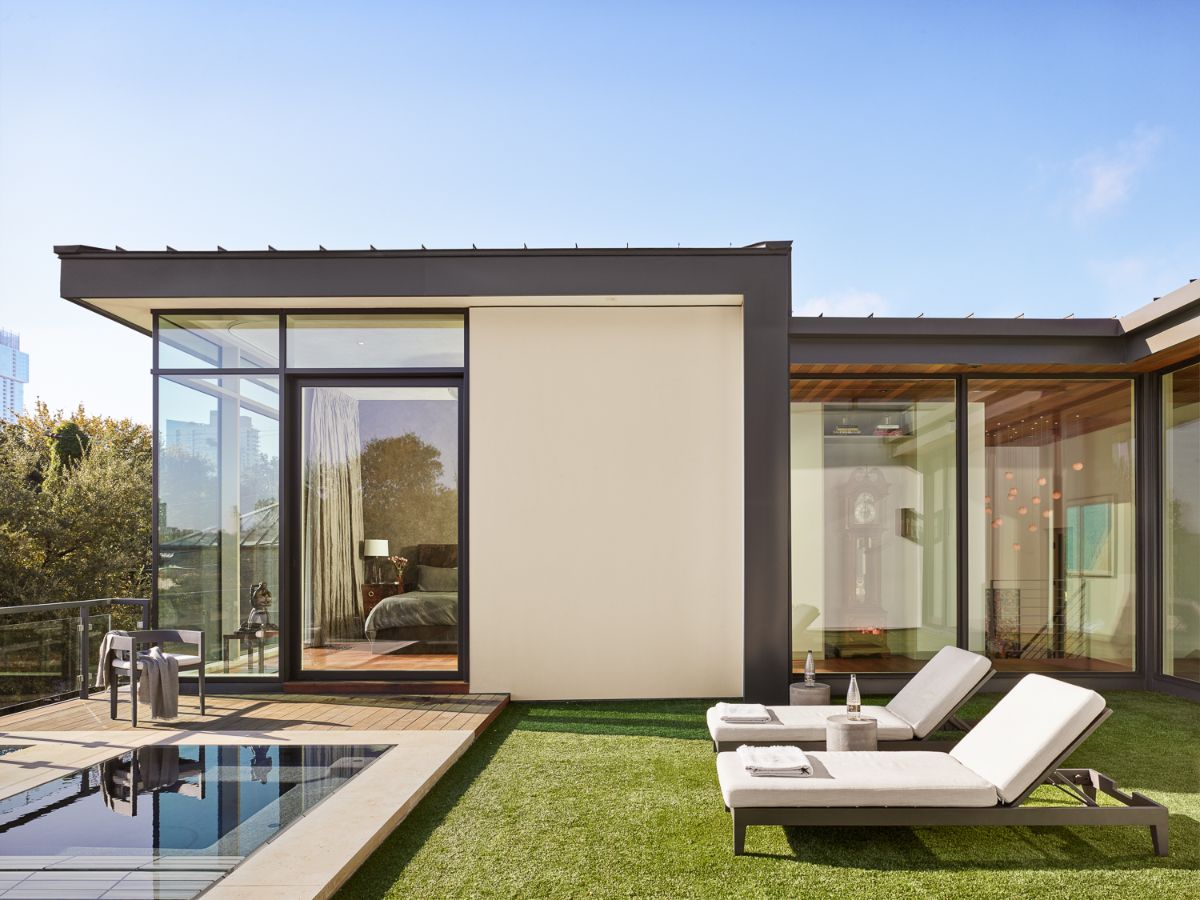 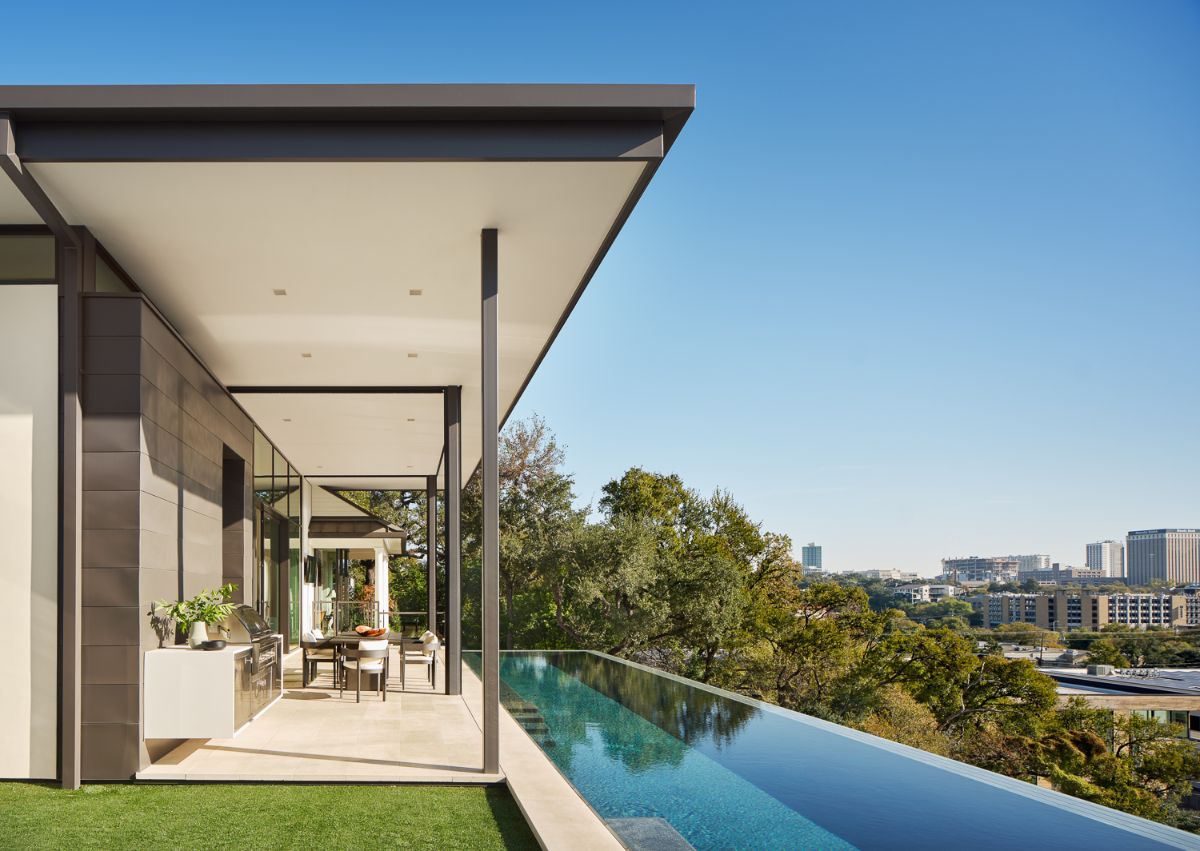 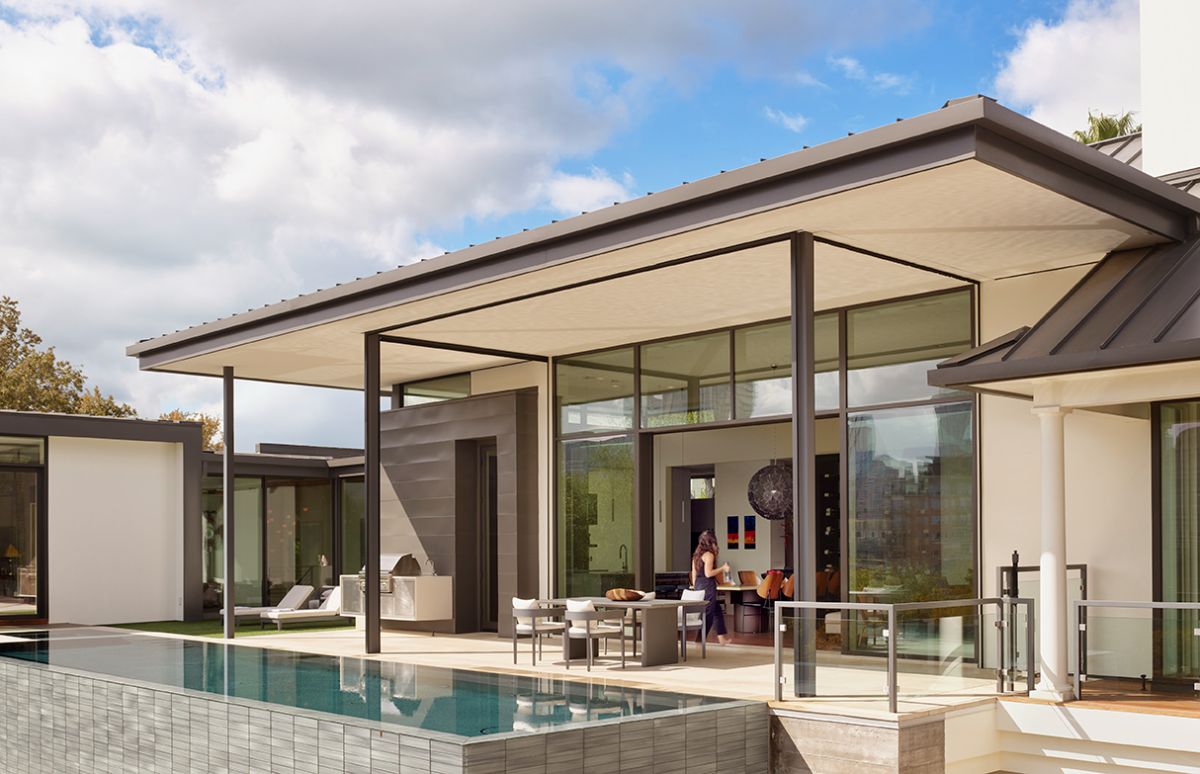 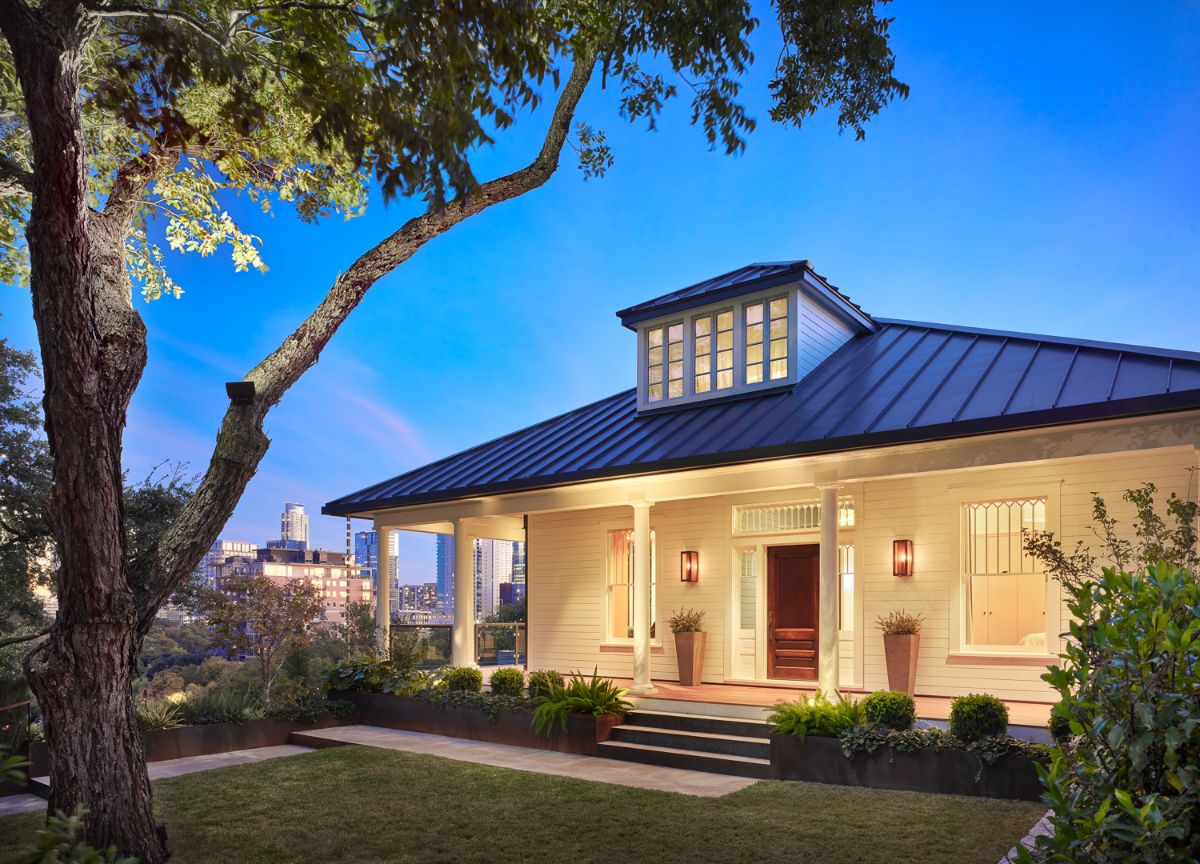 Clarksville Residence: A historic home pays homage to its Austin roots, by LaRue Architects
The homeowners purchased their new home in the historic and highly desirable Austin neighborhood. Built in 1915, the house was among the few remaining that had not been demolished thanks to its previous owner – who had lived in the house for over half a century.

LaRue Architects spent time researching the home’s history and consulted with a historic restoration expert to help inform their work.

The house is perched on a hill with one-of-a kind views of the Texas State Capitol and the expanding Austin skyline – uniquely located at the threshold between the sparkling new downtown hi-rises and the historic fabric of one of Austin’s oldest and most storied neighborhoods.

LaRue and Foursquare Builders took great time and care to hold on to the home’s historic character. The team set out to painstakingly restore and rebuild – as old and new now seamlessly meld in the new 3,900 SF home.

Process
A simple material palette was used: Boral siding mimics the original, traditional exterior in the front while expansive glass, stucco, and metal panels were used for a modern back exterior. Teak decking is used on the porches and the terrace as a unifying element.

The painted blue soffit above the porch retains a connection to the neighborhood’s traditional roots and its history as one of the oldest post-Civil War settlements west of the Mississippi.

“We thought it was important to not to erase the history of Clarksville and given the home’s age we wanted to convey its history and traditions which are the foundations of this Austin neighborhood,” says James LaRue, LaRue Architects.

The home sits on a steep hillside which presented a number of challenges for the intended work. The pier and beam house sat nine feet off the ground at the site’s lowest point and the clay content of the soil– while suitable for pier and beam– added structural challenges for the renovation and addition, which included plans for a negative edge pool and floor-to ceiling windows.

With its hip roof and wrap-around porch, the reconstructed front façade remains appropriately in step with the style of the historic neighborhood. “At the street the home presents itself as a good neighbor in form, scale and material, all updated to stay true to the original style.

Even inside the front door, the immediate impression is one of a renovated traditional home, scene in the rich shiplap paneling lining the entry hall,” say’s LaRue.

Additional historic details include art rails in the shiplap entry hall alongside reconstructed traditional windows that reside with the original side lights which frame the new entry door. The deep blue of the entry opens to a modern soft off-white of the modern spaces.

Doors to a bedroom and office (two of the home’s original spaces) flank the entry hall but are completely concealed in the walls, streamlining the procession that moves visitors from the traditional to modern spaces that appear unexpectedly at the end of the foyer.

The renovation essentially turned the house sideways, opening the living spaces to the eastern city views which previously was only visible from the a side porch. A hint of this orientation is apparent from the front, where the steel frame of the screened box that extends from the living room can be seen extending onto the side porch.

“It marks the point of collision between the old and new on the exterior, an intersection that is at once startling and perfectly logical,” adds LaRue.

The homes main level houses all the bedrooms and common living areas with two sets of stairs that connects to two new spaces tucked under the house — the garage at one end, and the new exercise room at the other.

The living, dining and kitchen are an open space with floor-to-ceiling glass walls that opens to the sparkling infinity pool and terrace – one of the main focal points of the home. A custom wine display shields the stairs that leads from the kitchen to the garage.

The stairwell walls are lined with laminated Life magazine covers retrieved from the original basement, celebrating the homes endurance and longstanding history.

3D Modeling
Architects James LaRue and associate Emily Haydon used three-dimensional architectural modeling to create a virtual walk-through that allowed the homeowners to evaluate the exact views from each room by specific time of day.

In the public spaces, ten-foot tall and six-foot wide sliding doors and four-foot transoms are accommodated by a structural system that obviates the need for large headers with the soffit lifted to further expand the view, and a clerestory window wraps around the corner at the kitchen, introducing southern light into the space.

Loewen Windows and Doors, the manufacturer of the timber frame curtainwall, was an essential collaborator in creating the operable wide-open glass frontage that smoothly merges inside and outside and enables the dazzling, uninterrupted view.