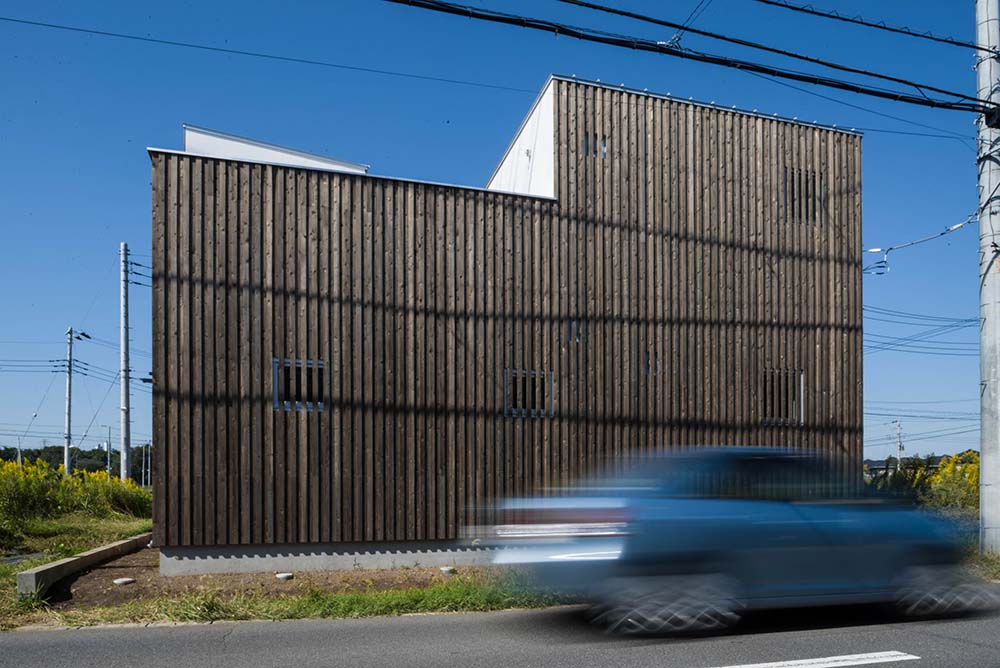 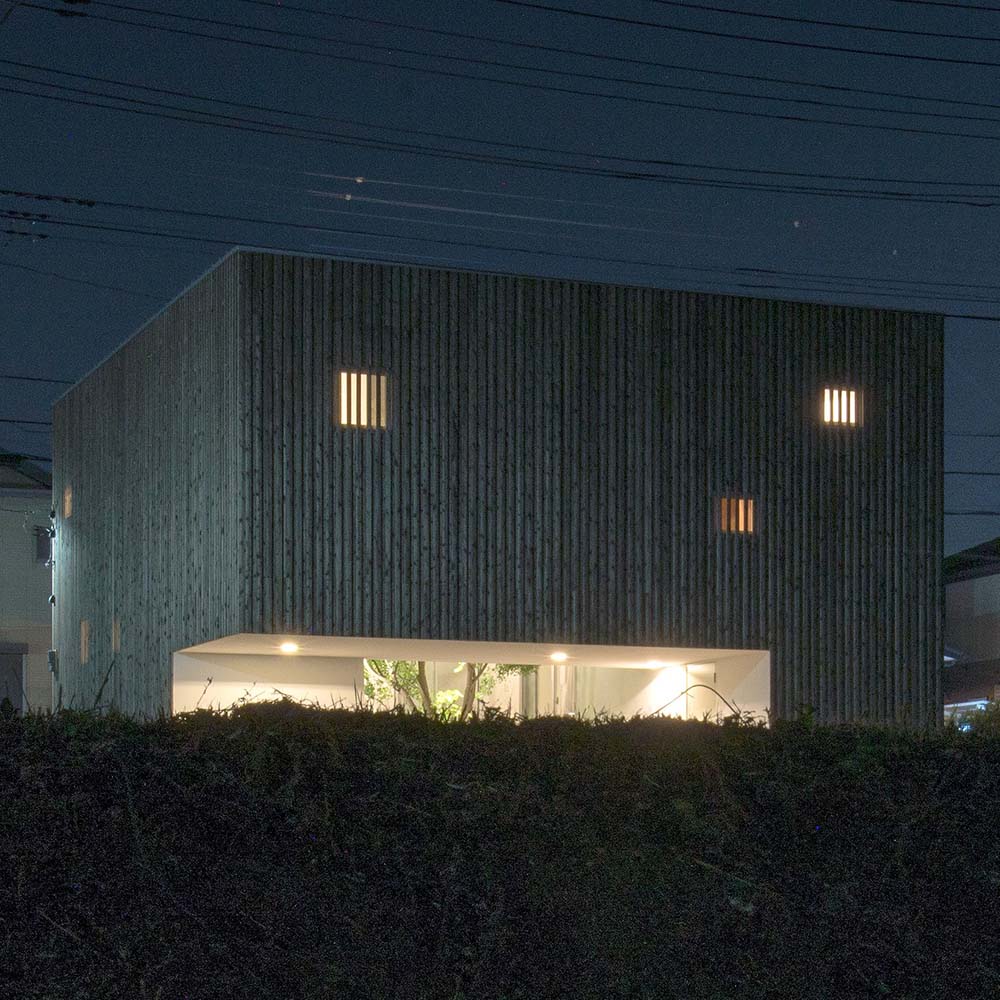 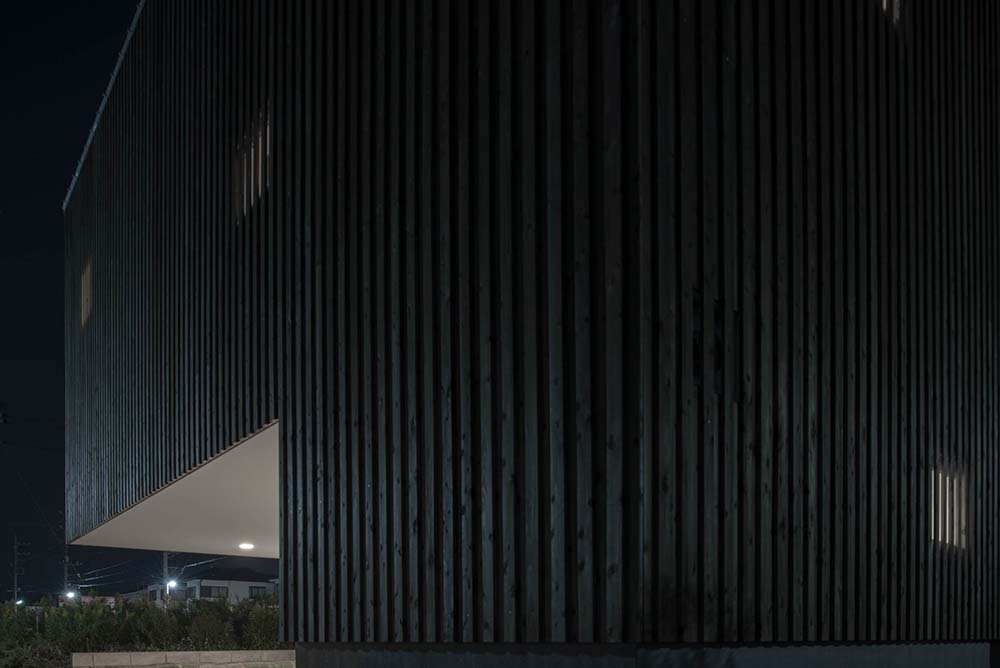 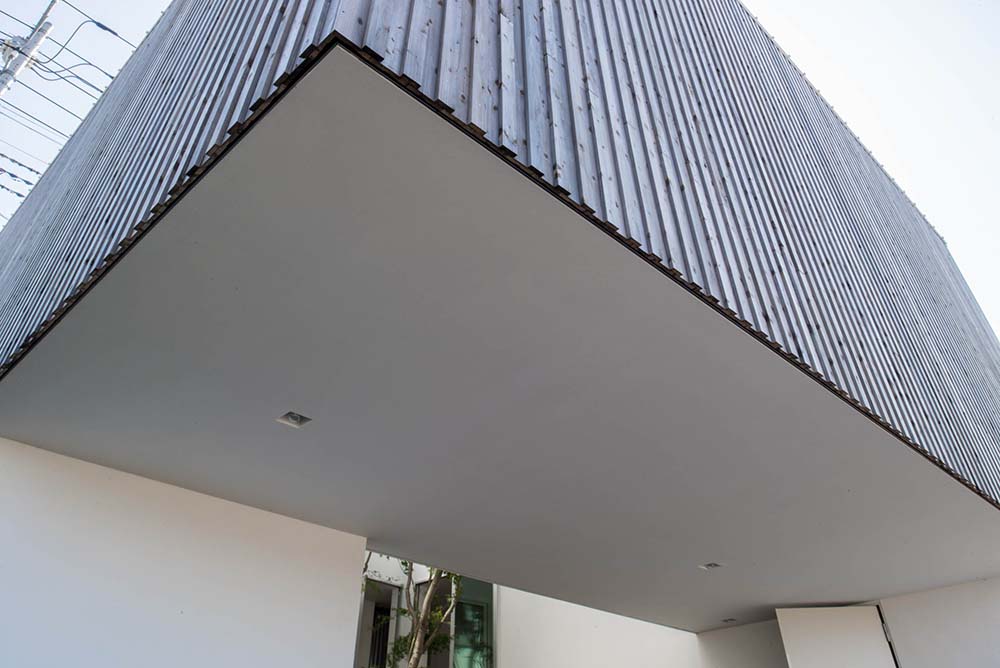 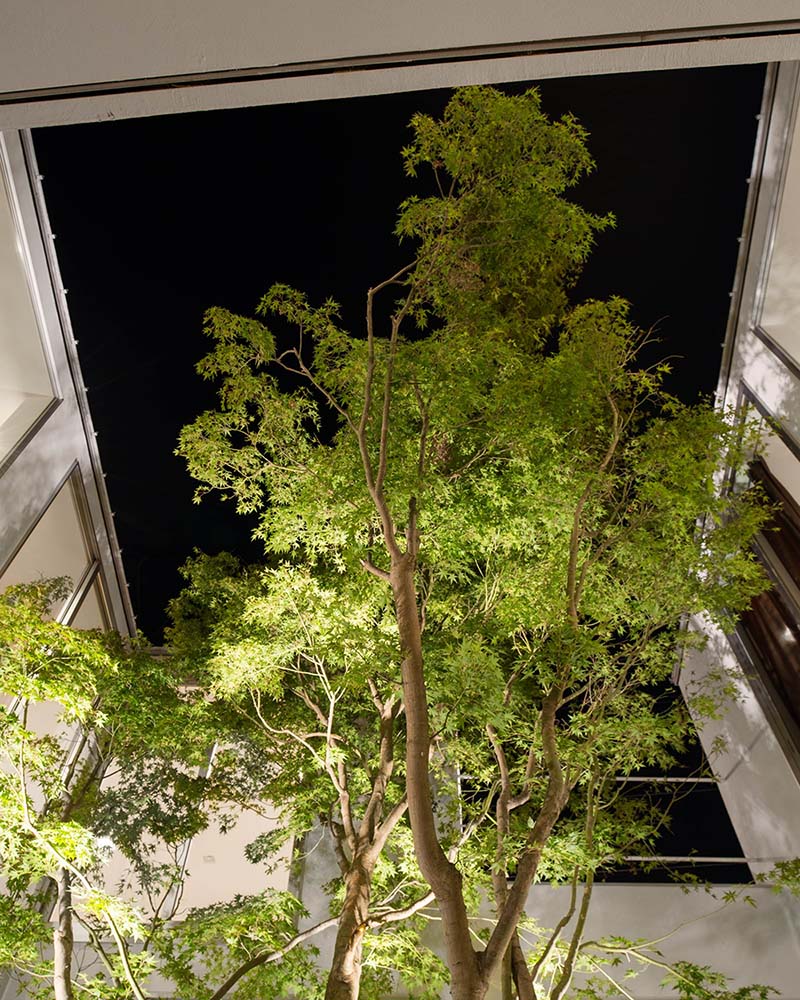 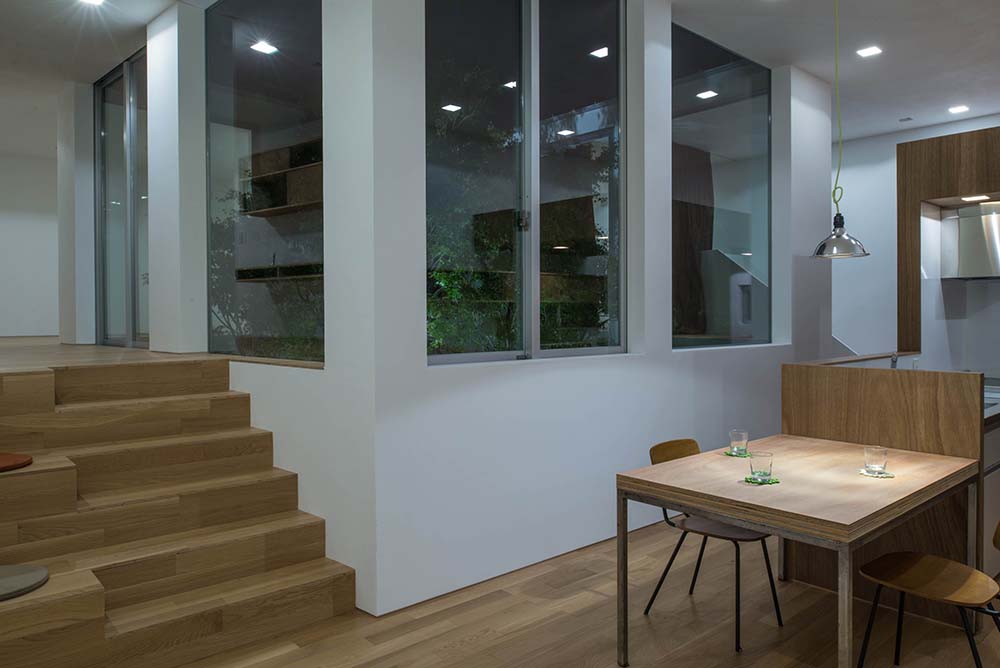 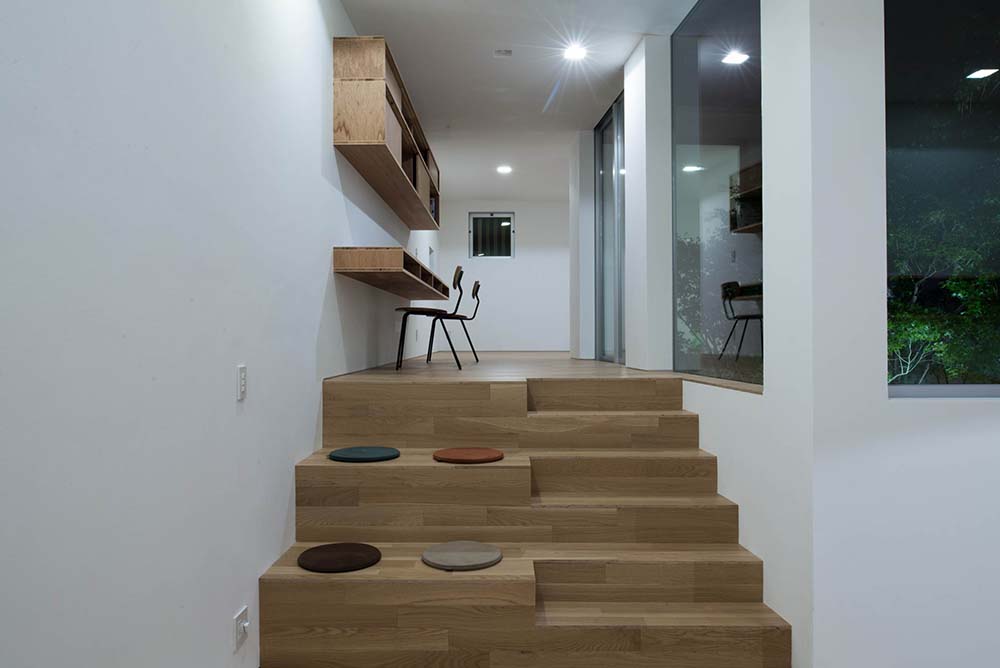 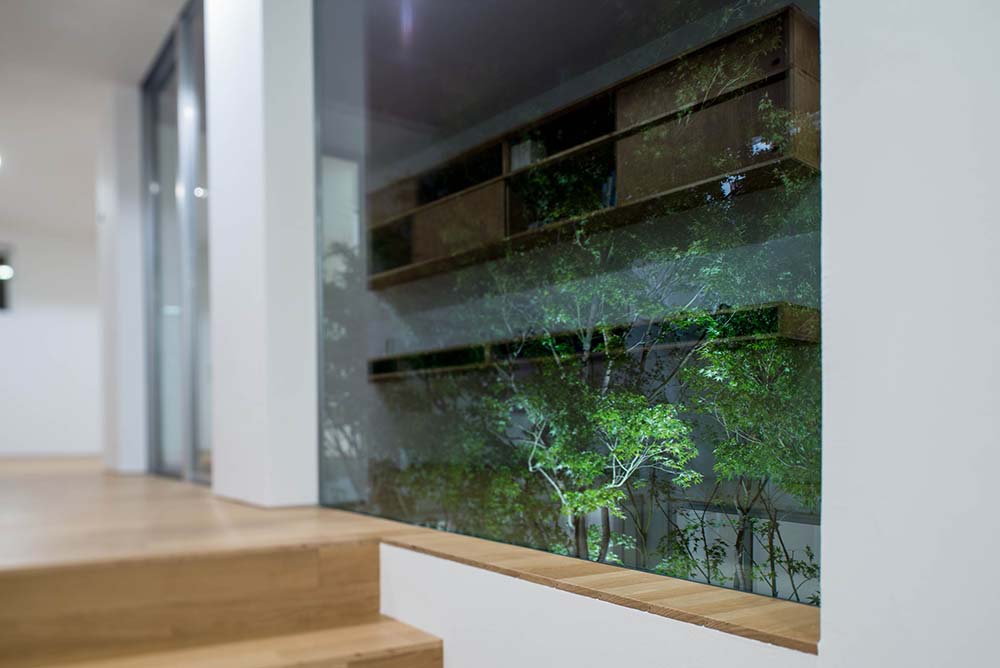 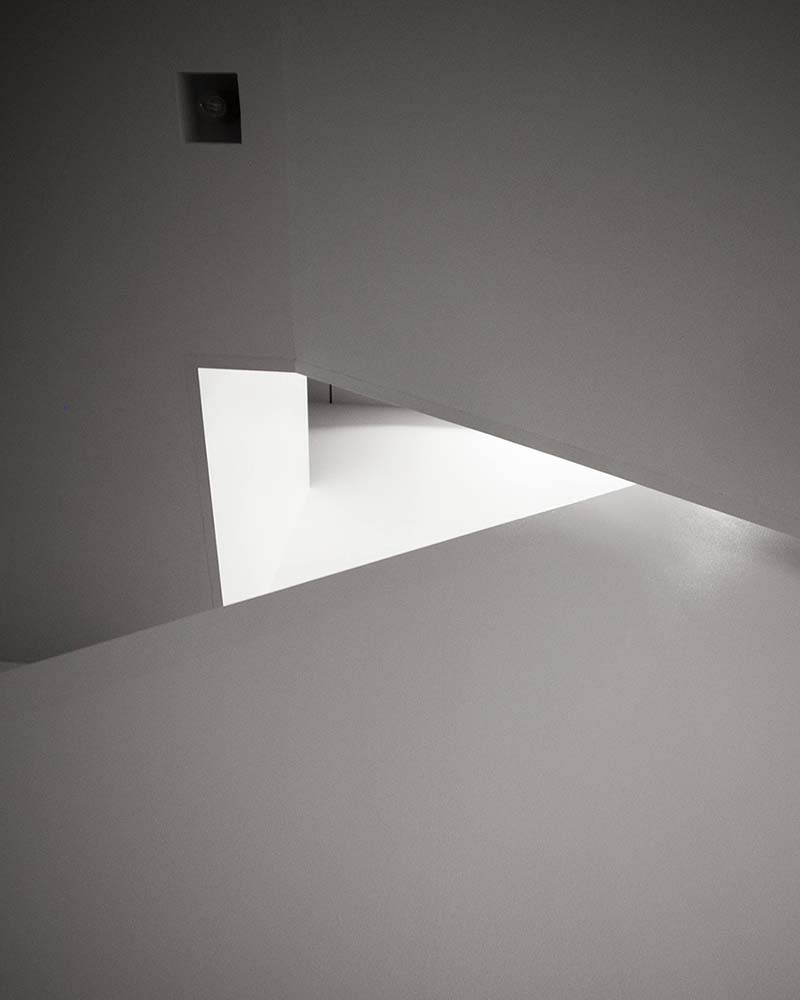 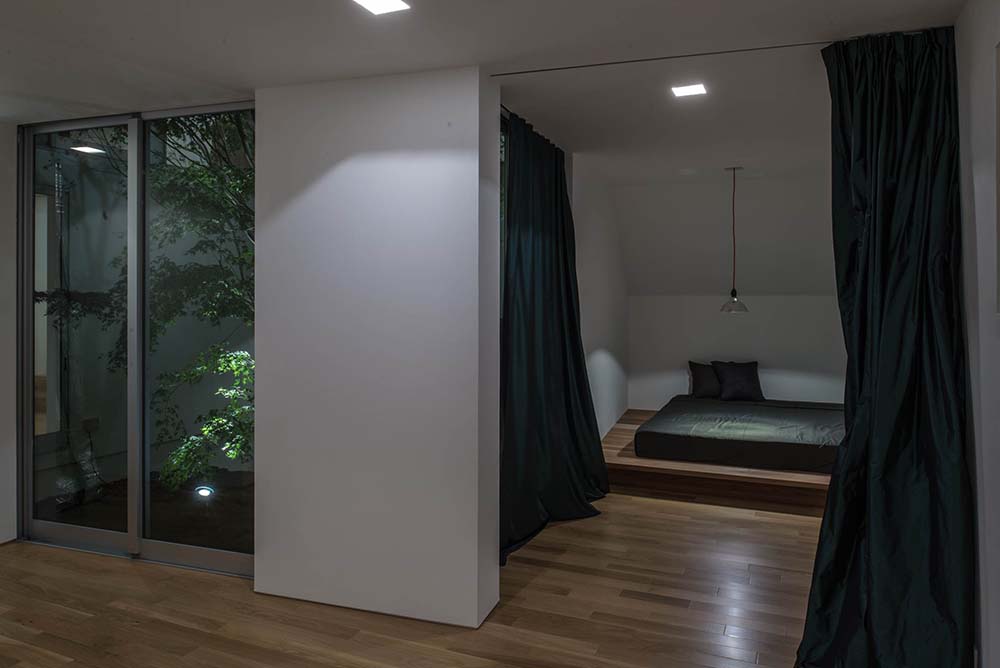 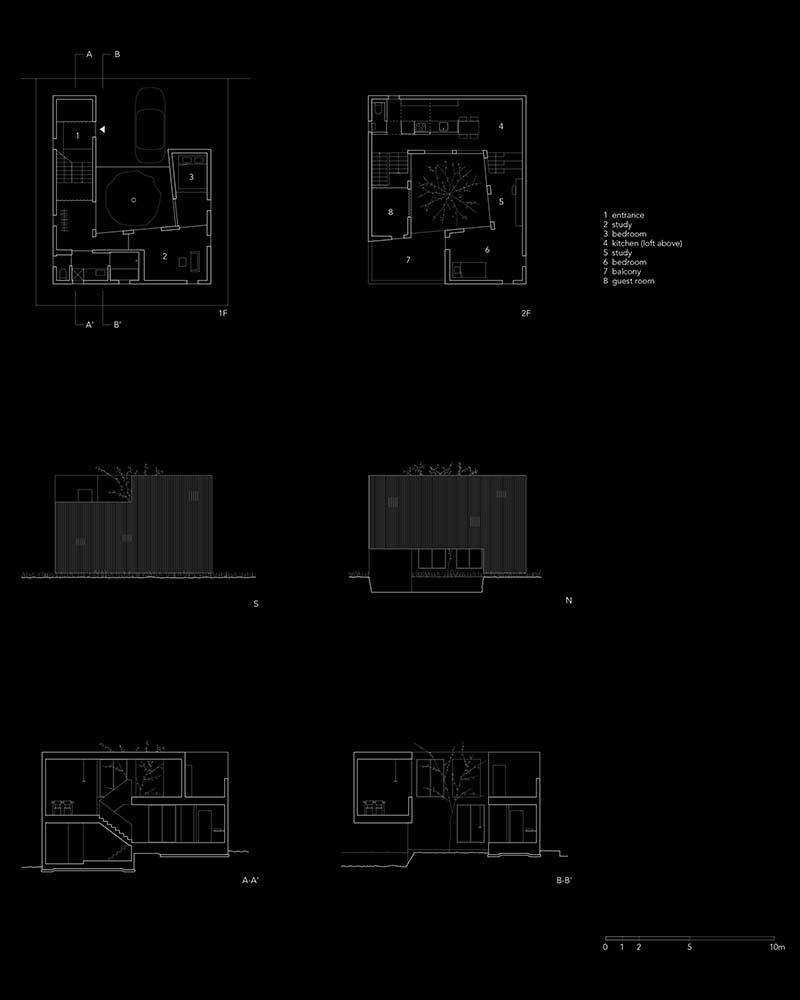 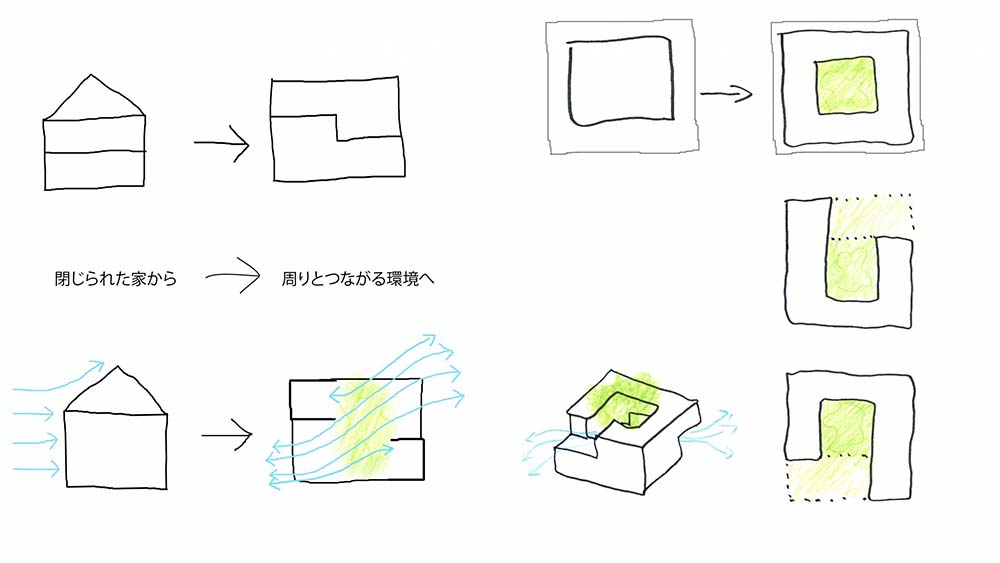 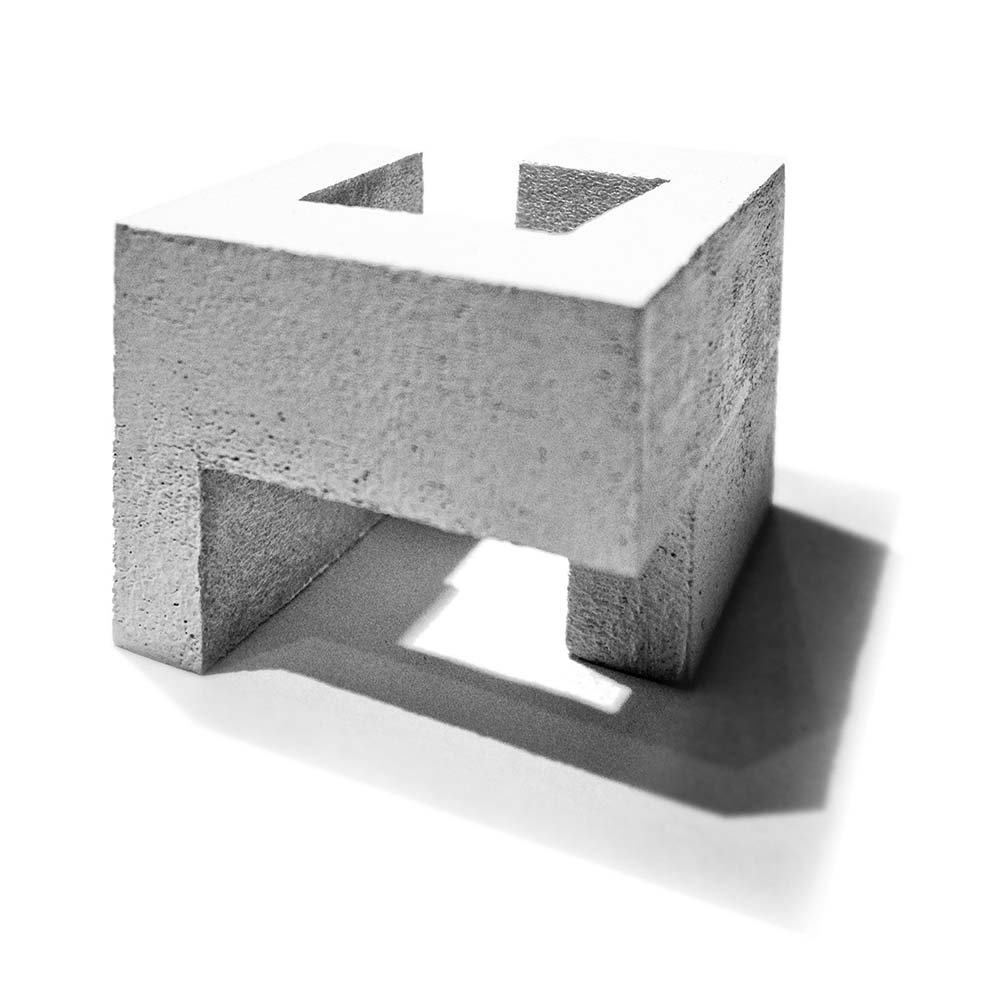 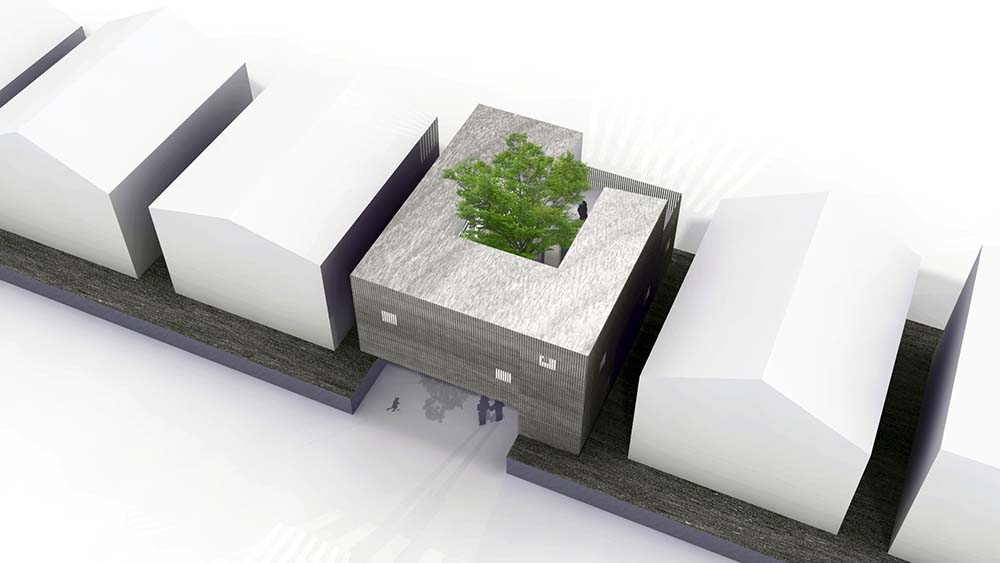 This project is a case study for affordable small-size houses in the densely built low-rise suburbs of Tokyo.

Despite statistics indicating that Tokyo’s population will peak in 2020, and thus potentially trigger an unheard-of availability of (comparatively) inexpensive central residential space, the suburban sprawl continues. With land prices high, any plot affordable for the average family is far from big, their 110-140m² low-cost houses almost always occupying the maximum buildable area.

The density in these developments is becoming so unforgiving that what are supposed to be gardens surrounding the houses are mere leftovers featuring all the building’s unfiltered machinery junk. And yet, a detached house remains the perennial dream.

Putting aside the larger question whether building in this low-rise land-absorbing fashion is desirable, strategies for a prototypical approach must focus on solving the dichotomy of maximising outside space whilst being surrounded by a display of the neighbouring buildings’ clutter. In anticipating the inevitable encroachment by the neighbourhood, this first case study proposes housing that maximises its perimeter and opens up towards the inside.

Two U-shaped volumes are stacked on top of each other and joined to create fluid spaces of living around a central garden. Yet instead of closing off this inner garden, alternating the orientation of the volumes allows for air to flow through and naturally ventilate the building, drastically reducing cooling load during the area’s notoriously hot summers. The interior space flows continuously around this atrium on ambiguous levels, internal heights vary and thereby increase the perceived size of the house.

When eventually the still remaining gaps, which are but mere artefacts from building regulations stipulating setbacks, are conquered, the midterm development might be a move from a detached house to housing environments.