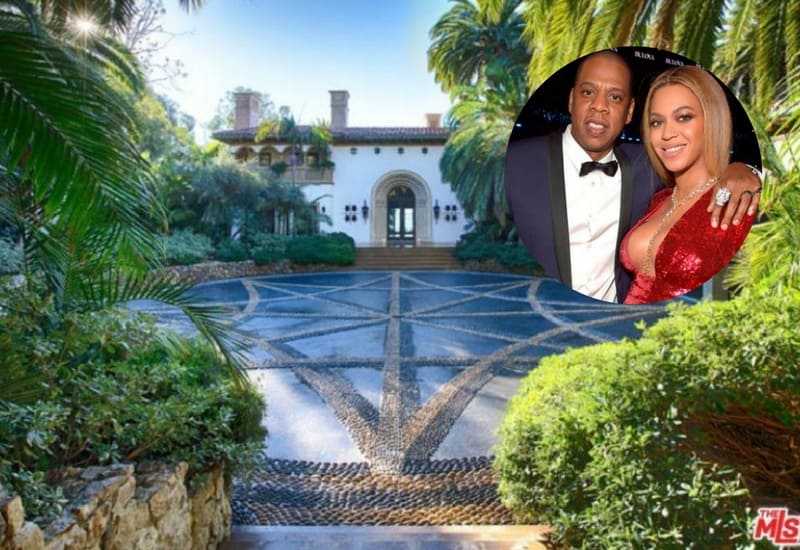 Beyonce and Jay-Z are the ultimate power couple so it’s fitting that their home should be the ultimate in luxury and beauty. They’re renting out an estate right on the beach in Malibu, California, complete with ocean views, a wine cellar to get lost in, and sitting areas galore.

The Carters are the perfect family, and Beyoncé and Jay-Z are each impressive artists and savvy business owners in their own rights.

Beyonce has enthralled fans since her career began as a member of girl R&B group Destiny’s Child. She helped launch hits like “Survivor” and “Say My Name,” and then went on to begin a solo career as a recording artist. Her most recent album, Lemonade, led to the Formation World Tour which grossed a quarter of a billion dollars. Bey has also created her own fashion brand (Ivy Park) and runs a management company called Parkwood Entertainment.

Jay-Z doesn’t have quite the raging fan base that his wife has, but he might be an even more successful business person. He’s invested in everything from a music company to champagne to ride-sharing to venture capitalism. He got his start as a rapper, and before that made his living as a drug dealer. Safe to say Jay has come a long way!

About Beyoncé and Jay-Z’s Home

Bey and Jay have chosen to bring their brand new twins home to this beautiful house. The family is renting, and it’s a good thing this home sits on six acres. With paparazzi scrambling to grab pics of the new babies, this family will need all the security they can get!

This mansion is absolutely massive. It has ten bedrooms, 14 bathrooms, and is over 16,000 square feet. Since the Carters are only living here while searching for the perfect spot in Los Angeles, this house is also listed for sale for $54.5 million.

Everything to Love About This House

Below is the full photo gallery of Beyoncé and Jay-Z’s rental home that’s also listed for sale. 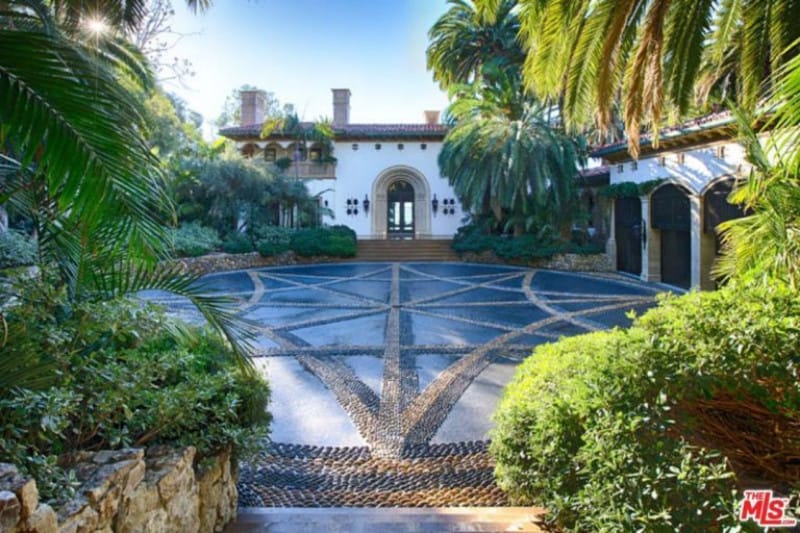 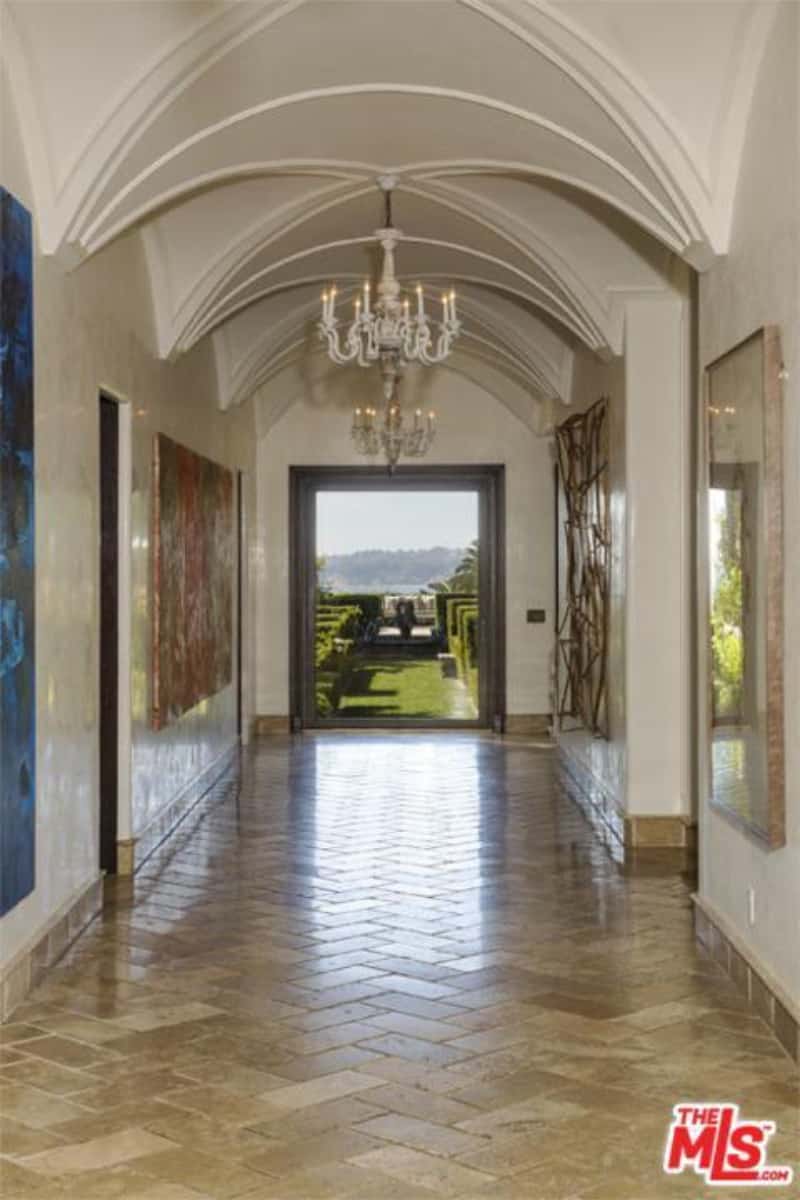 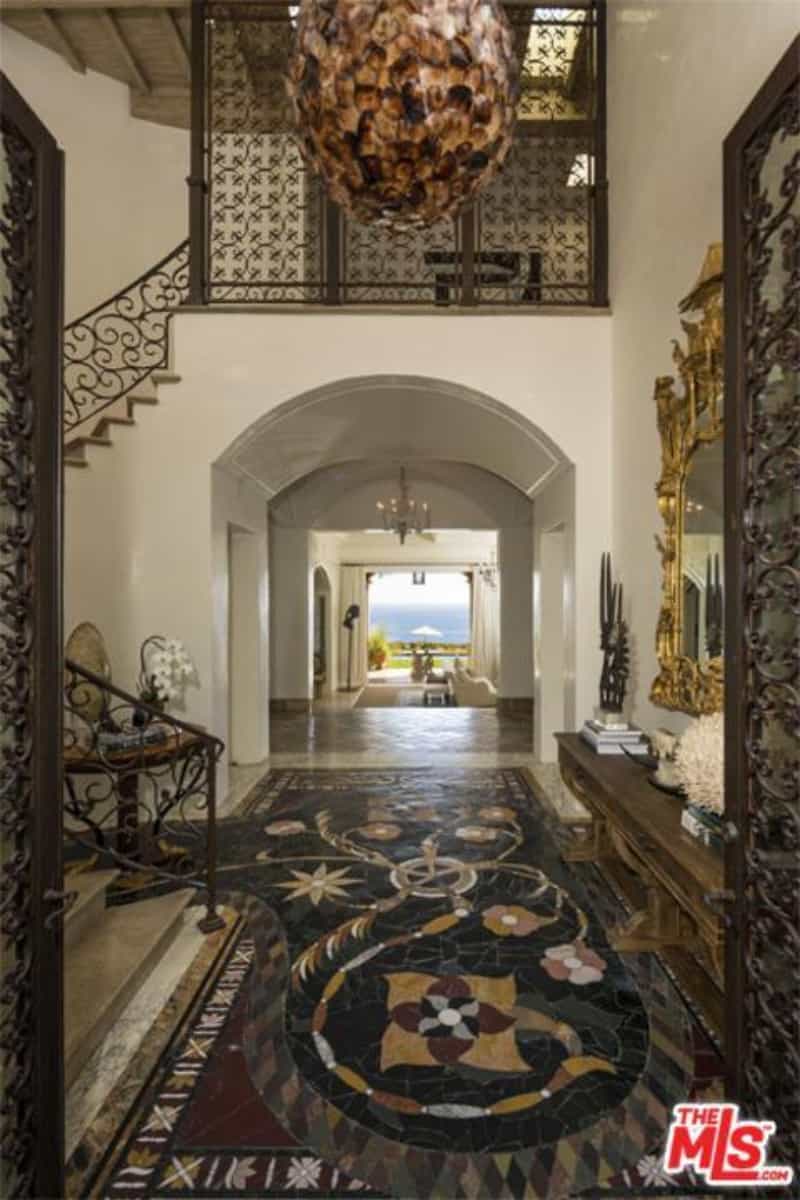 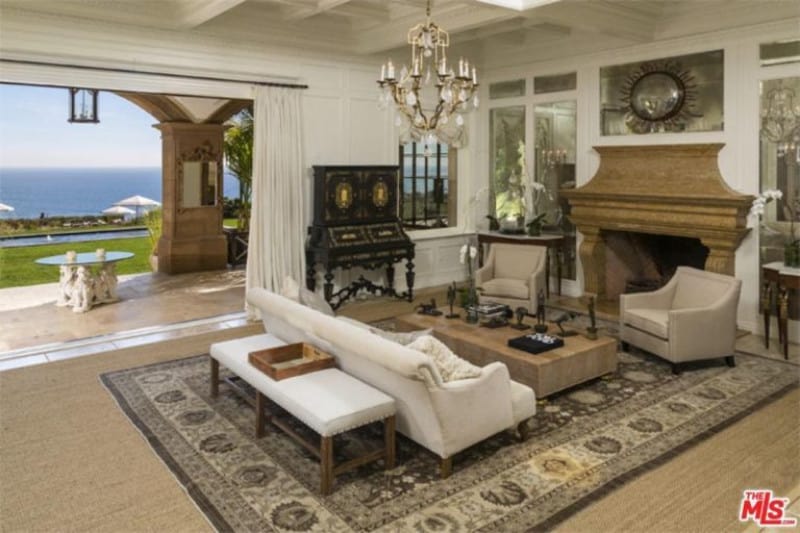 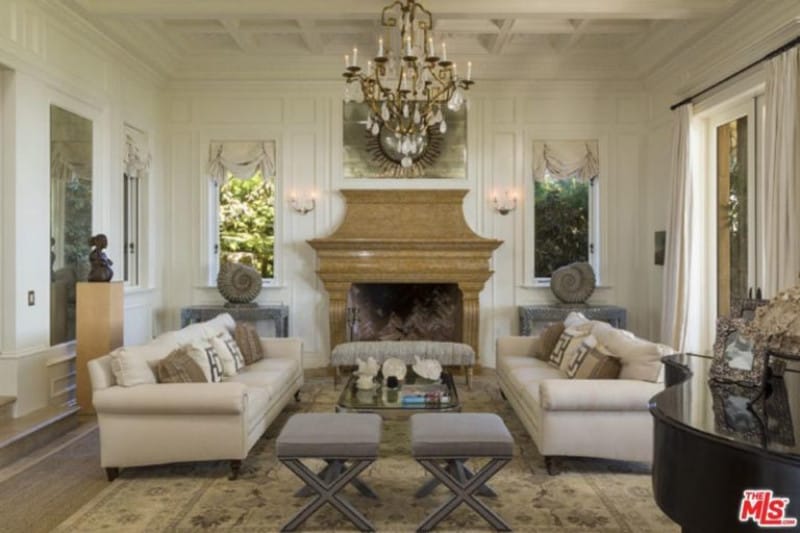 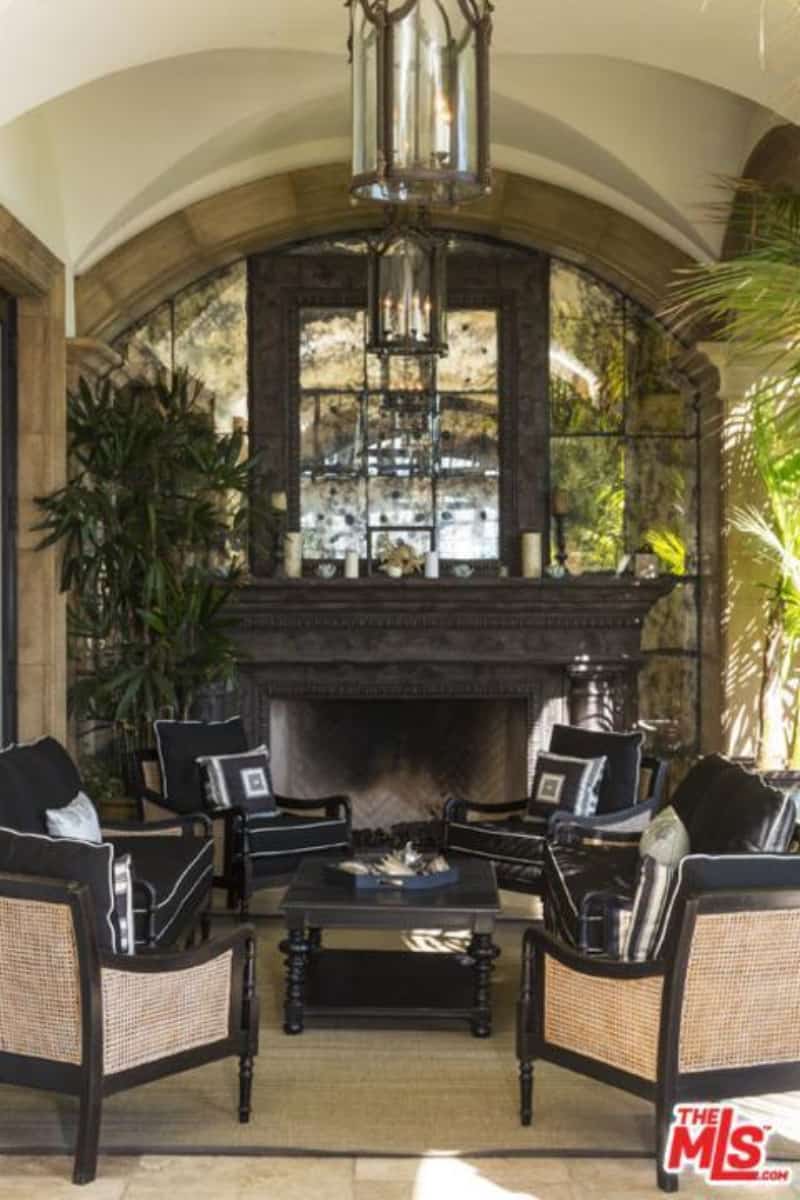 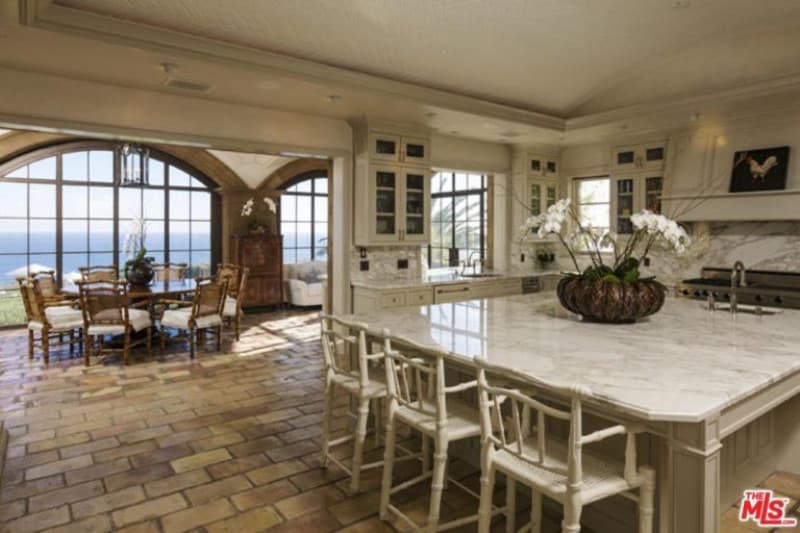 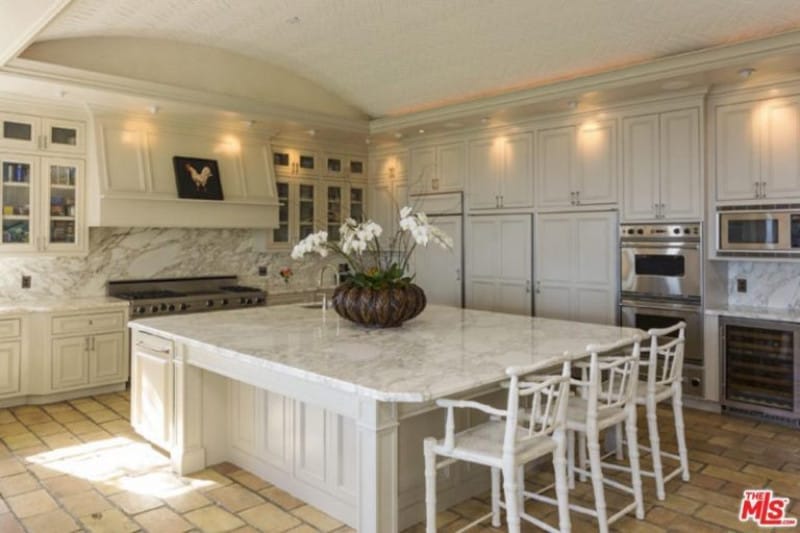 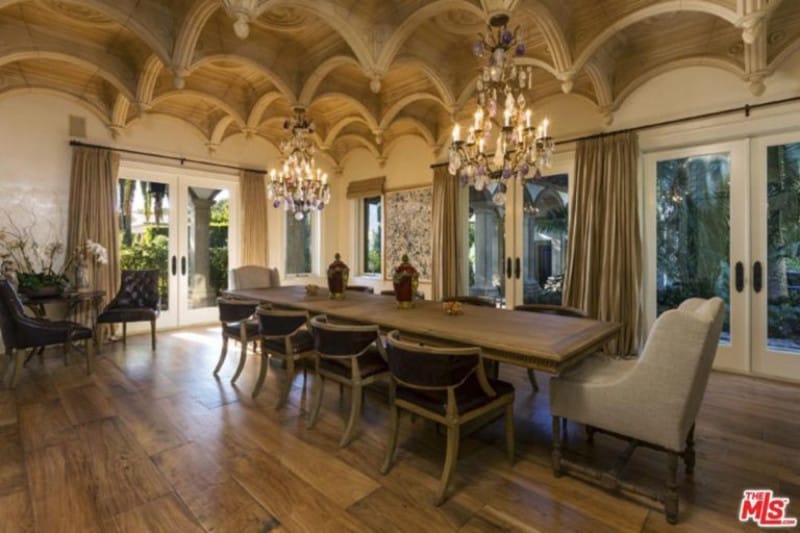 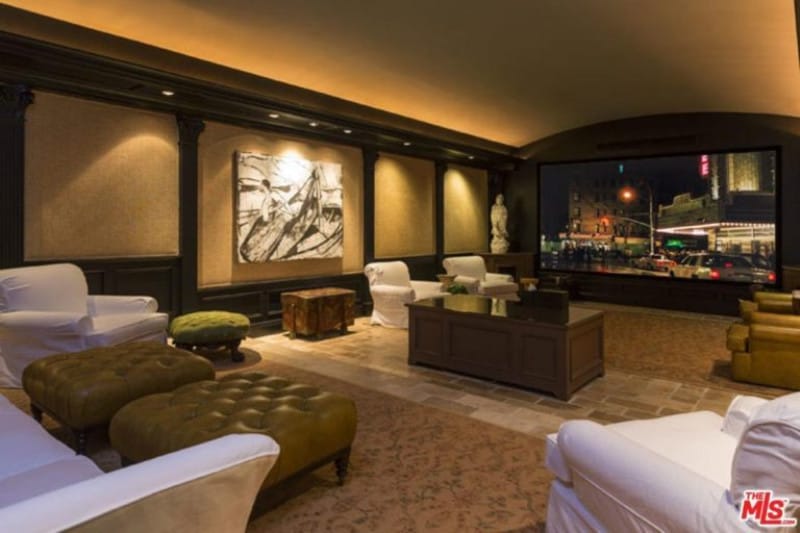 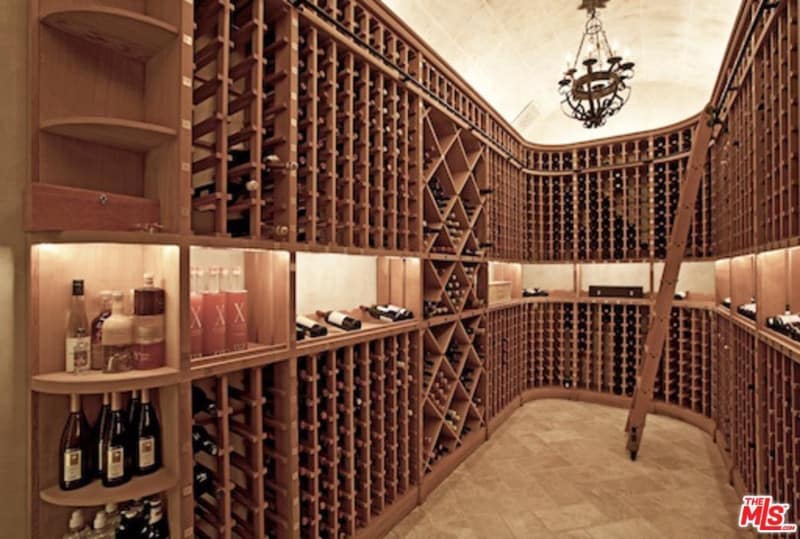 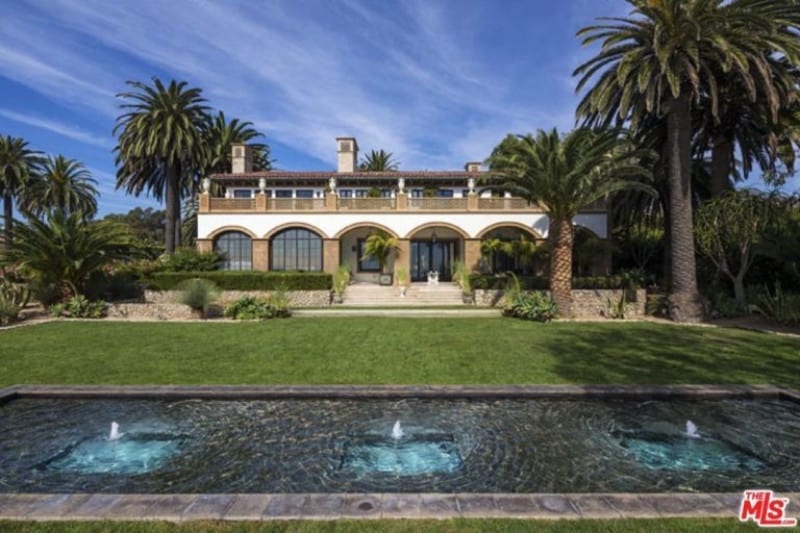 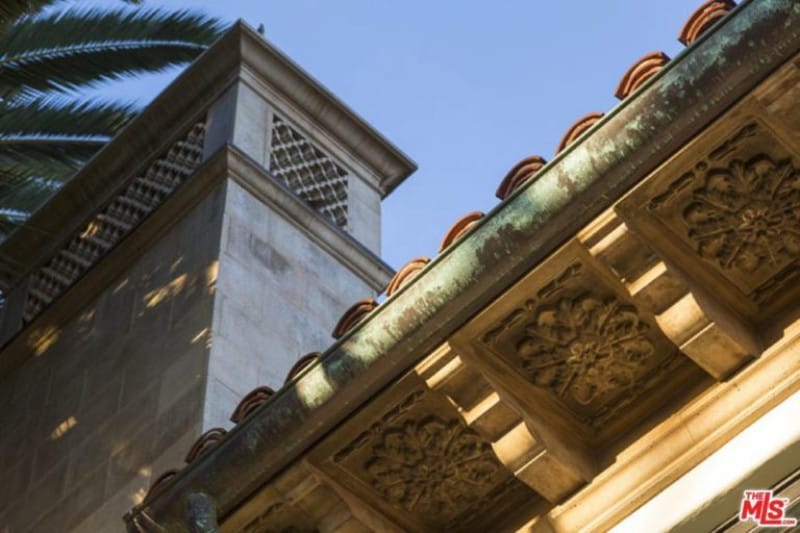 Here’s a map of the Malibu, CA area:

Beyonce and Jay-Z are both frequently on lists of the richest people in the world. Together, they’re now worth over $1 billion dollars 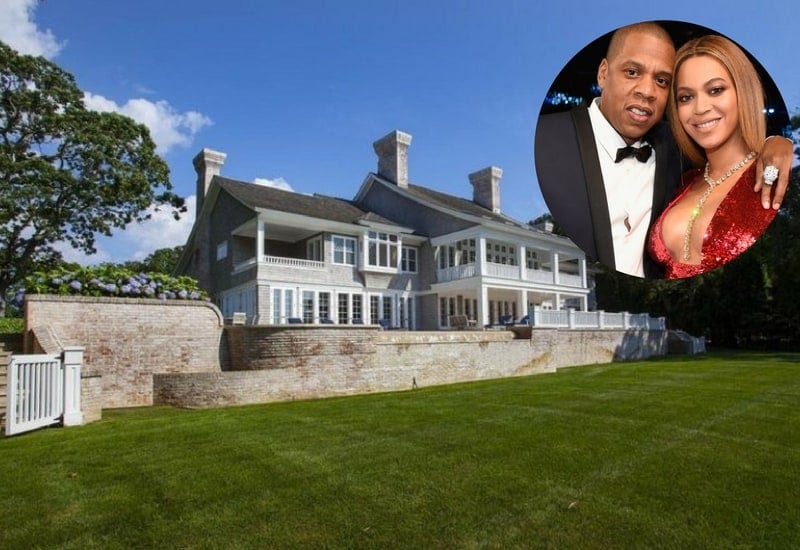 The dynamic duo of Beyonce and Jay-Z certainly have scored some A-1 highest quality real estate in the past. Throughout the years, they owned several homes in the states and some of it are rented. Less than two months after the billion-dollar power couple purchased a 2-acre hillside estate in Los Angeles for $88 million, they acquired a $26M Hamptons property.

About Beyonce and Jay-Z Home

The 12,000-square-foot estate is located in East Hampton, New York and boasts seven bedrooms, seven-and-a-half bathrooms and a direct water space view on the Georgica Pond. The previous owner rotated the entire structure 90 degrees, so the 30-foot high living room now faces west over the pond instead of north—allowing for spectacular sunset views. The property also includes a detached, 1,800-square-foot guest cottage and a 45-foot-long infinity pool and accompanying spa.

Living rooms: It has heated floors and numerous stone-carved fireplaces.

Below is the full photo gallery of Beyonce and Jay-Z’s new home. 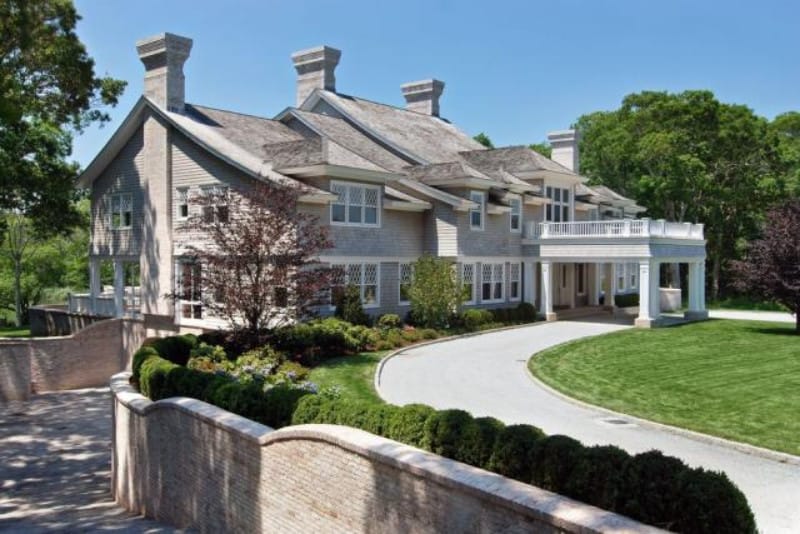 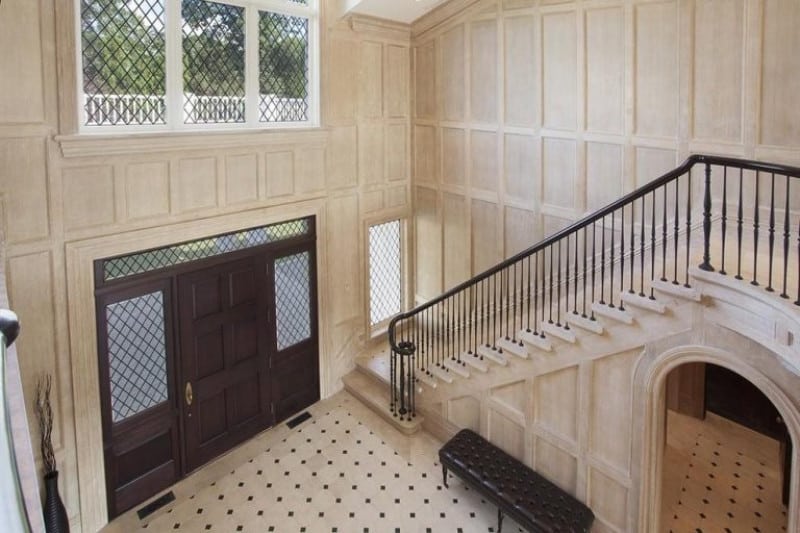 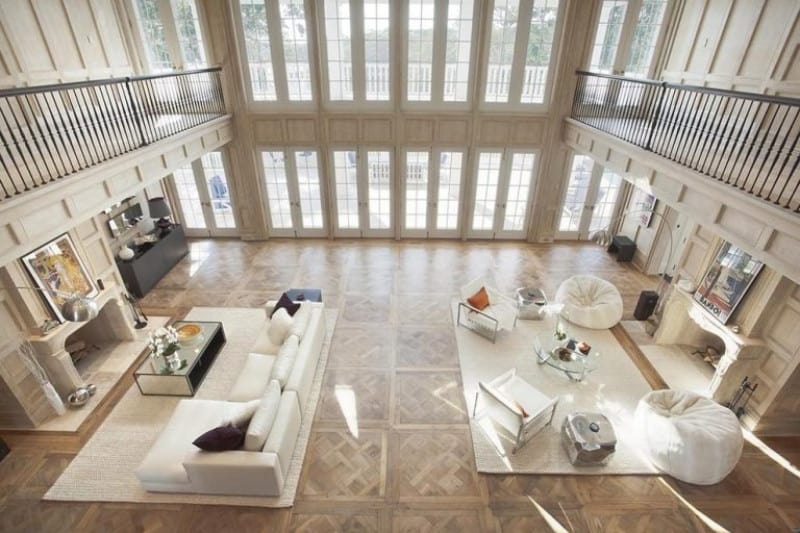 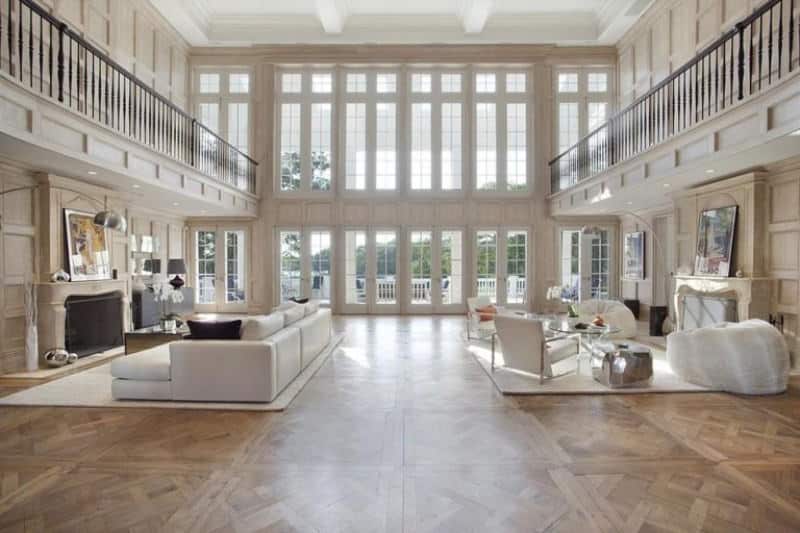 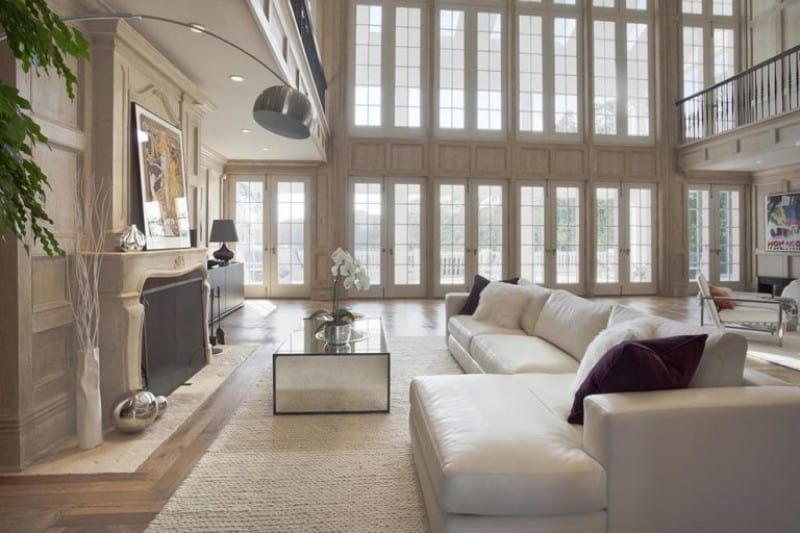 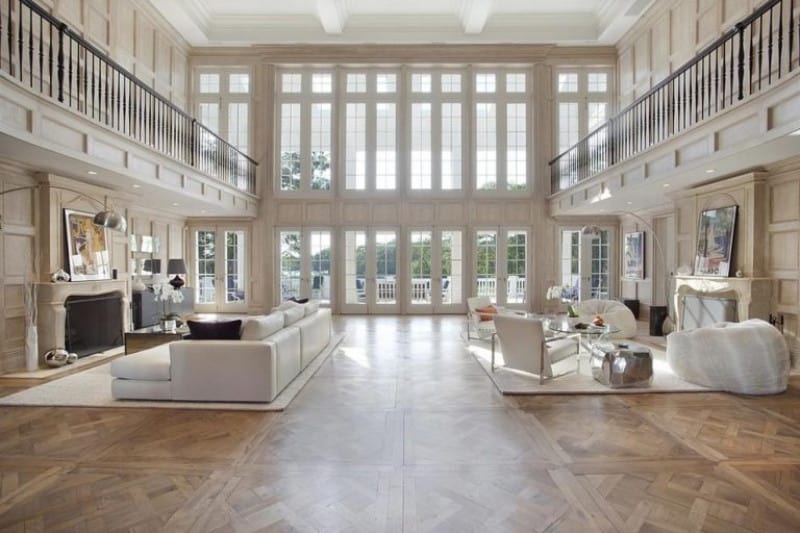 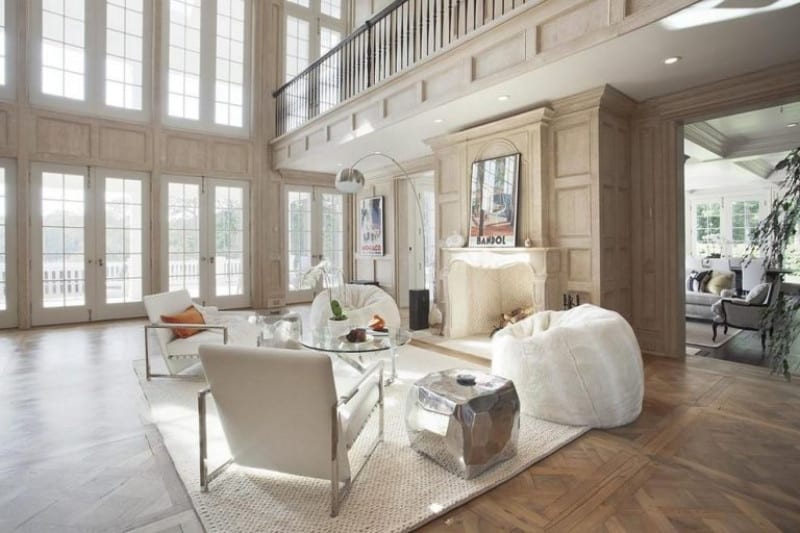 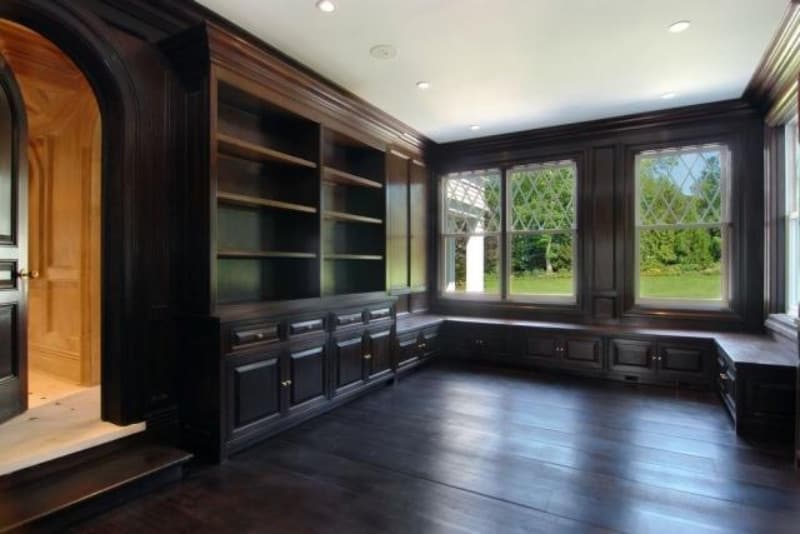 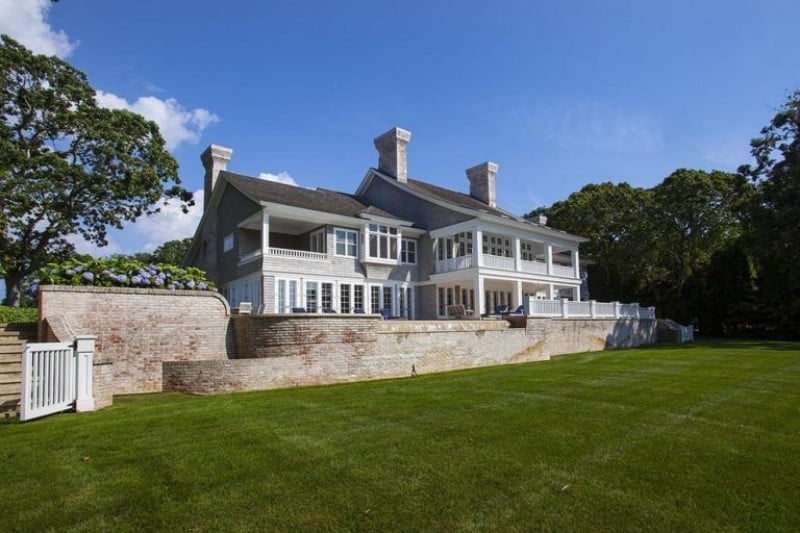 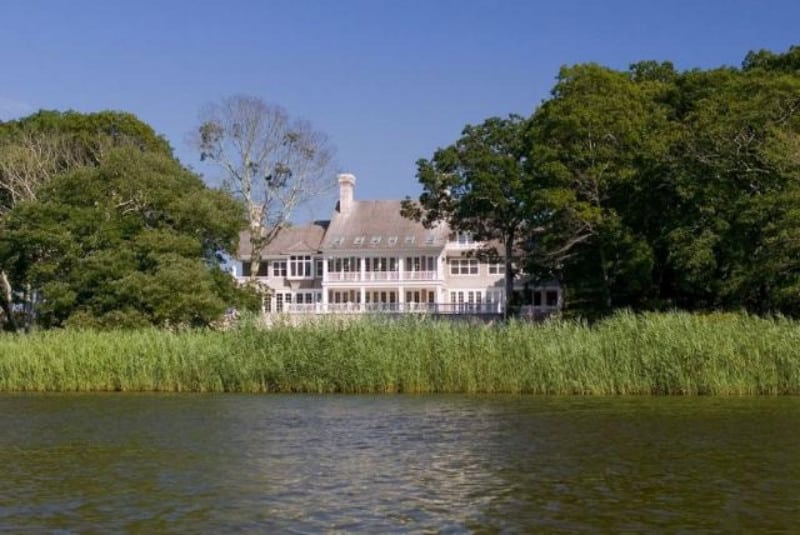 Here’s a map of the neighborhood in East Hampton, New York:

The Carters currently hold Forbes’ title of the highest-paid celebrity couple in the world, with a combined fortune of $1.16 billion.