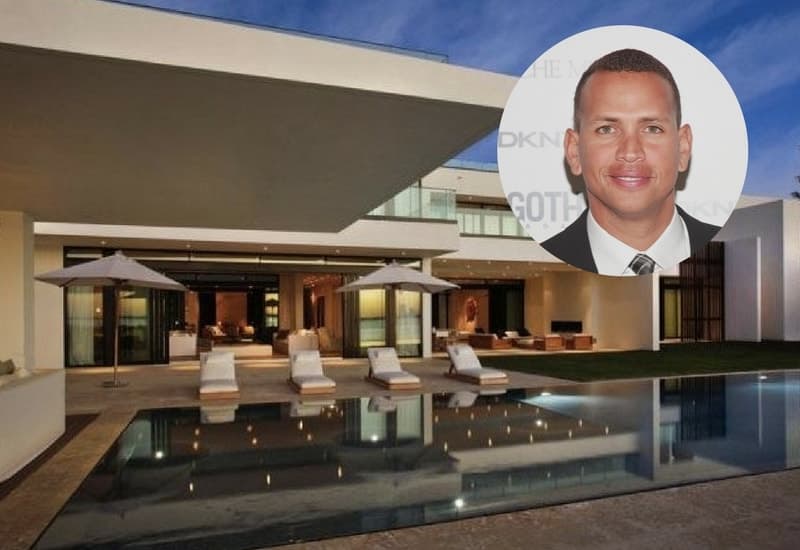 Alex Rodriguez, one of the best baseball players to play the game, also known as A-Rod, has won three MVP awards and hit almost 700 home runs throughout his professional career.

A-Rod started his career back in 1994 when he was selected 1st overall of the 1993 Major League Baseball draft by the Seattle Mariners. With the help of the team, A-Rod rose to stardom. Upon his contract expiration with the Mariners, A-Rod signed with the Texas Ranger, creating a history in sports at that time with his lucrative 10-year $252 million contract. Although he proved that he was worth the contract, leading the American League in home runs for three straight years, and nabbing the MVP award in 2003, the Texas Ranger eventually traded him to New York Yankees after the 2003 season.

A-Rod continuously dominated the world of baseball, winning home run awards multiple times and even became the youngest player to list 500 career home runs. He is also the record holder for most career grand slams with 25 total and lead the Yankees to win the World Series Championship in 2009.

The legacy of Rodriguez’ career, however, was put in question when he allegedly used performance-enhancing drugs for years. With injuries and allegations pulling him down, A-Rod had to let go of his bat and end his 22-year incredible career.

Home Expert (Bot)
Hello, how are you? Ask me anything about interior design, home improvement, home decor, real estate, gardening and furniture.
Table of Contents Show
About Alex Rodriguez’ Miami Mansion
What to Love About the House
Miami Beach, Florida (Map)
Alex Rodriguez’ Net Worth

The Miami mansion boasts beautiful indoor spaces such as an open gourmet kitchen, outstanding home theater, a gym with a steam room, 3000 square foot sports room and a primary suite featuring his and hers bathroom and a private sitting area.

Check out the full photo gallery below of Alex Rodriguez’ home. 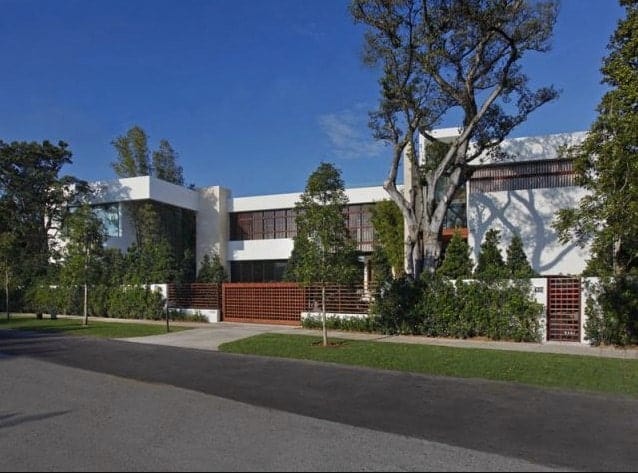 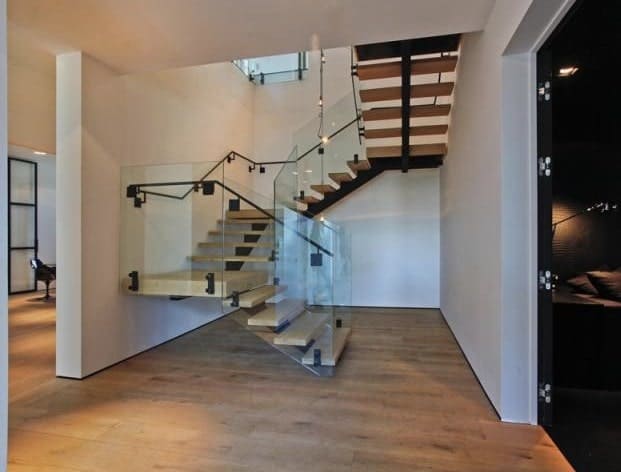 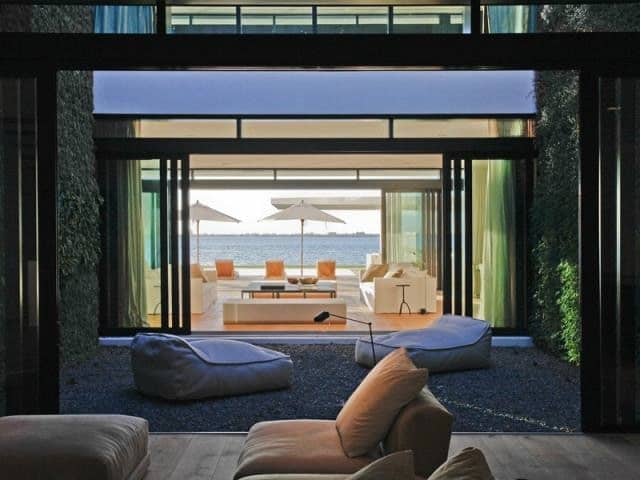 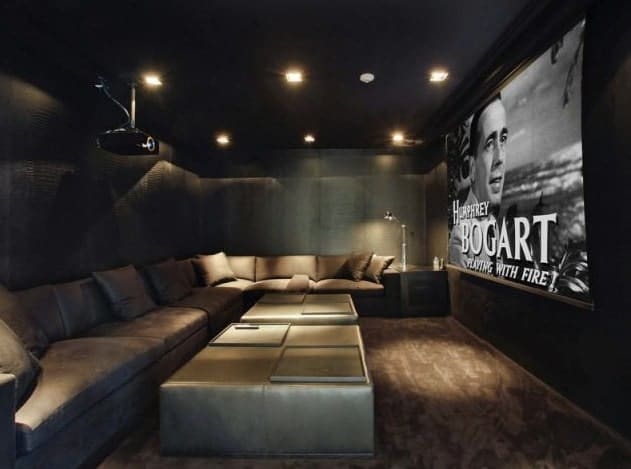 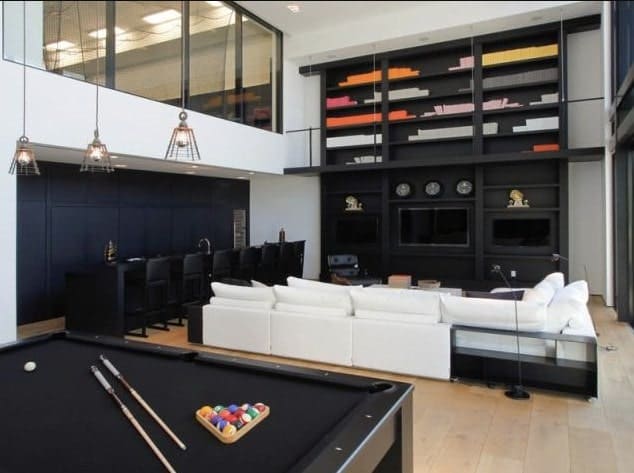 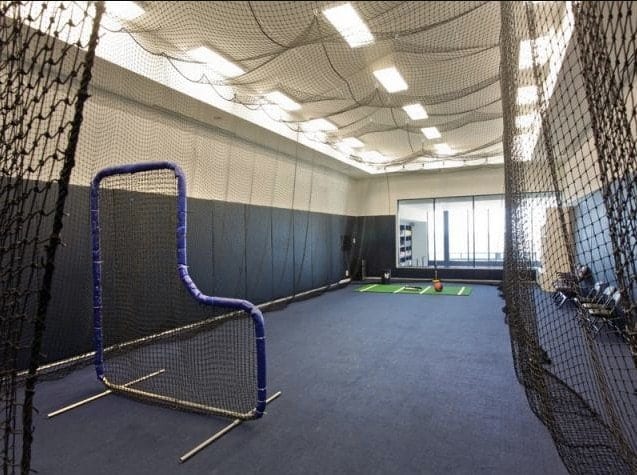 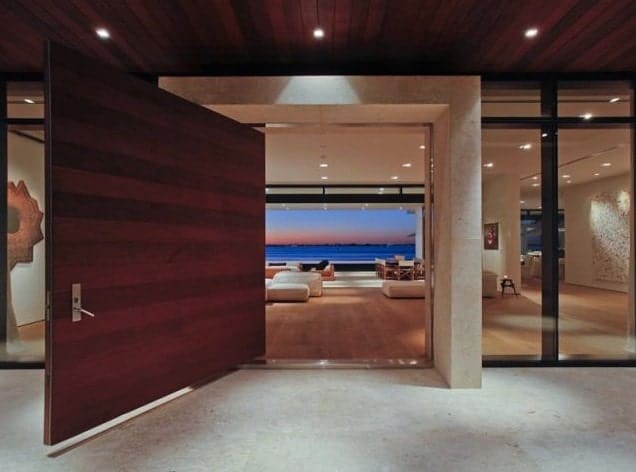 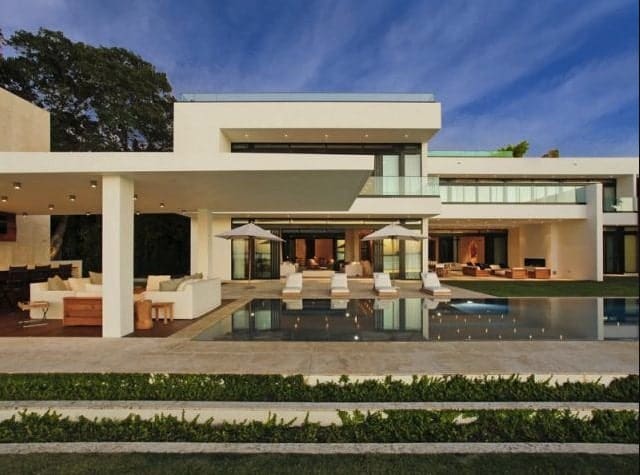 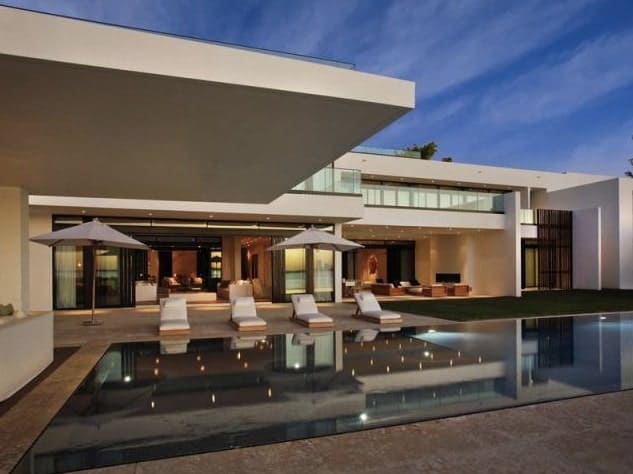 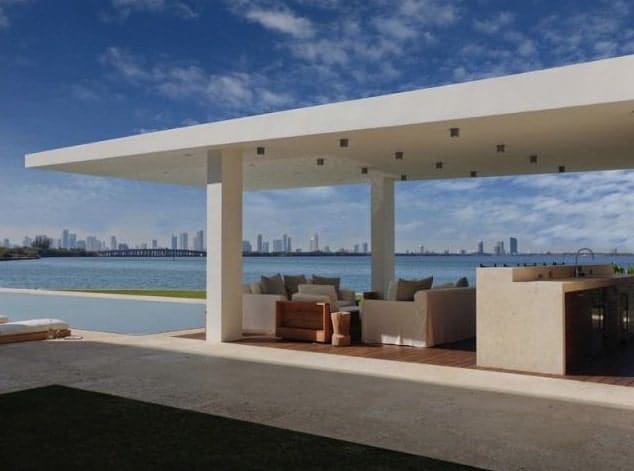 CelebsNetWorthToday.com estimates his fortune at $350 million.