Take a glance in Pamela Anderson's Malibu House. For $50,000 per month, you can now live like a superstar plus it's breathtaking scenery. 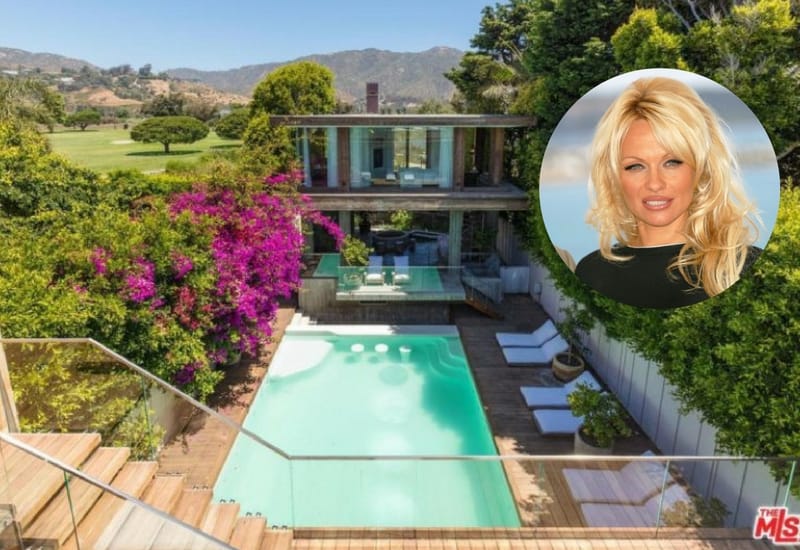 For $50,000 per month, you can rent Pamela Anderson’s home in Malibu. Located in one of the most exclusive areas in Los Angeles, Anderson’s beautiful house can give you a taste of the celebrity lifestyle.

Pamela Anderson is a superstar, and she has been one for decades. Anderson is best known for her role as C.J. Parker on the TV series, Baywatch. Viewers enjoyed watching Pamela strut around in her lifeguard bathing suit for over 110 episodes between 1992 and 1997.

In 1995, Anderson married Tommy Lee, the famous drummer of the heavy metal band, Motley Crue. The marriage made big headlines because the two celebs got hitched only days after meeting each other.

The new couple stayed in the news when home video footage leaked from their honeymoon, showing intimate relations between Lee and Anderson.

Although their relationship didn’t last, Anderson continued her career as an actress even after the couple split up in 1998. Pamela always received lots of attention from fans about her physique and was always open about her plastic surgery.

It’s reasonable that she didn’t try to conceal her body alterations because let’s be honest, it’s hard to hide. In fact, Anderson played a role as Becca in Scary Movie 3, and her character was part of a joke about silicone implants.

She’s not shy about her body, personal life, or career. Anderson took part as the star guest in the Comedy Central Roast of Pamela Anderson. Celebrities including Jimmy Kimmel, Adam Carolla, Jeffrey Ross, and Sarah Silverman all took part in this humorous event honoring Anderson.

Located in Malibu, California, you’ll be living in one of the most exclusive suburbs of Los Angeles. There are miles of beaches, mountains, and breathtaking scenery in this neighborhood.

Pamela initially bought the home in 2008 for $1.8 million. Since that time, she has completely remodeled nearly every aspect of the pad, making it worth over a whopping $7 million today.

She listed the home for sale in 2013 for $7.75 million. After some consideration, she opted to keep the property and list it for rent. Now you can live like a Baywatch superstar for $50,000 per month.

Here is the full photo gallery of Pamela Anderson’s house. 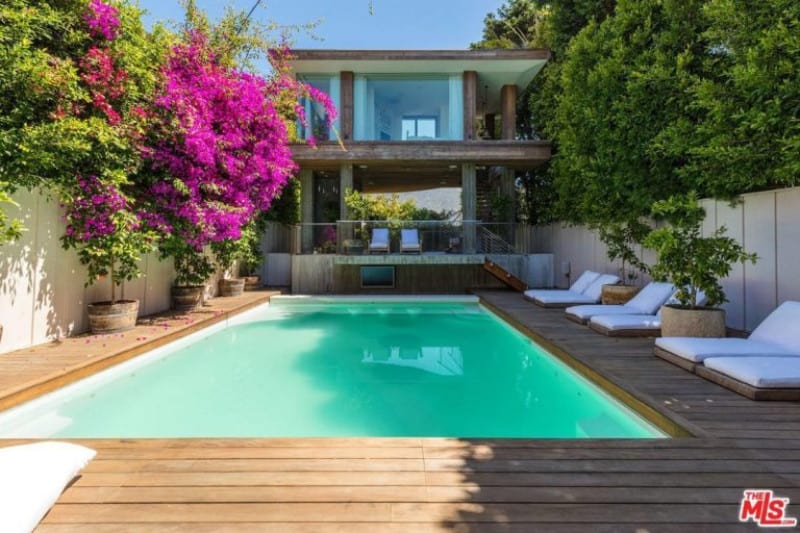 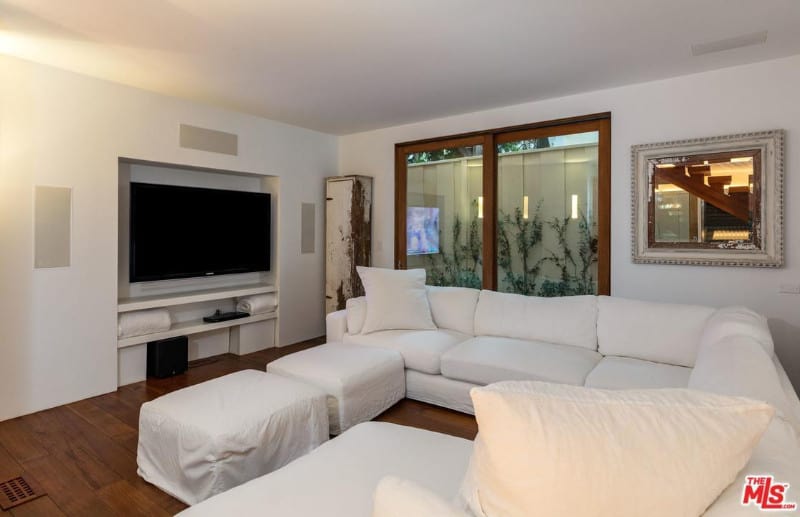 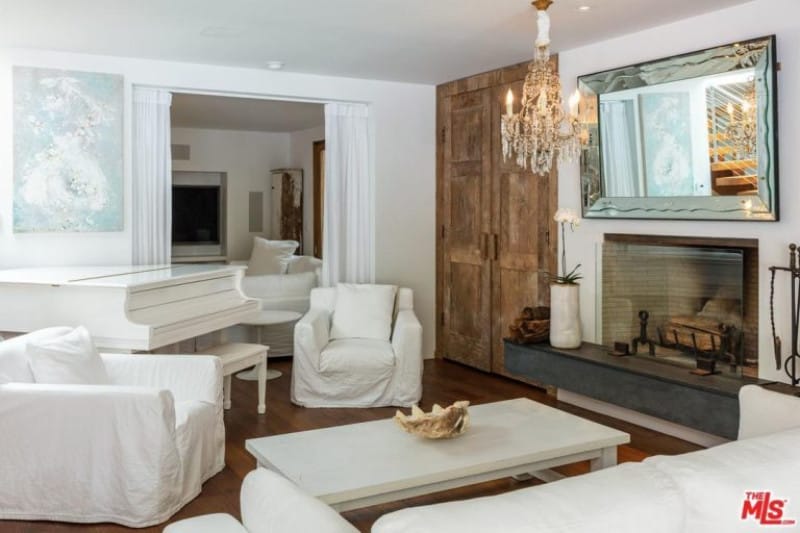 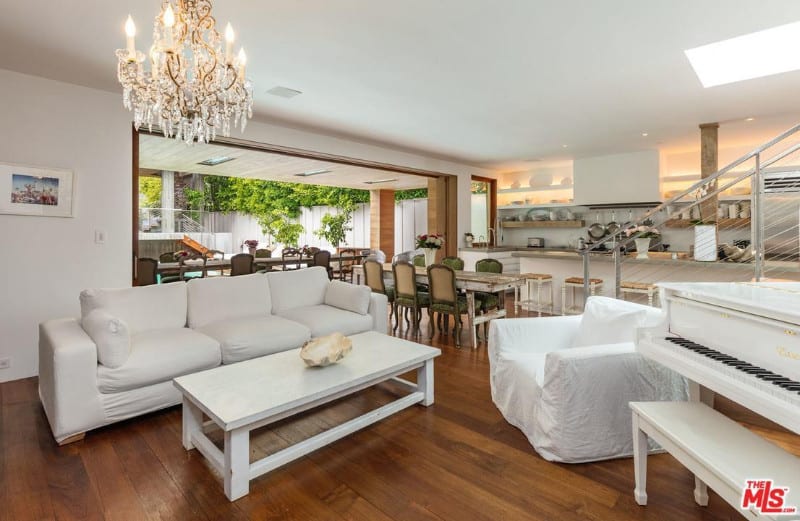 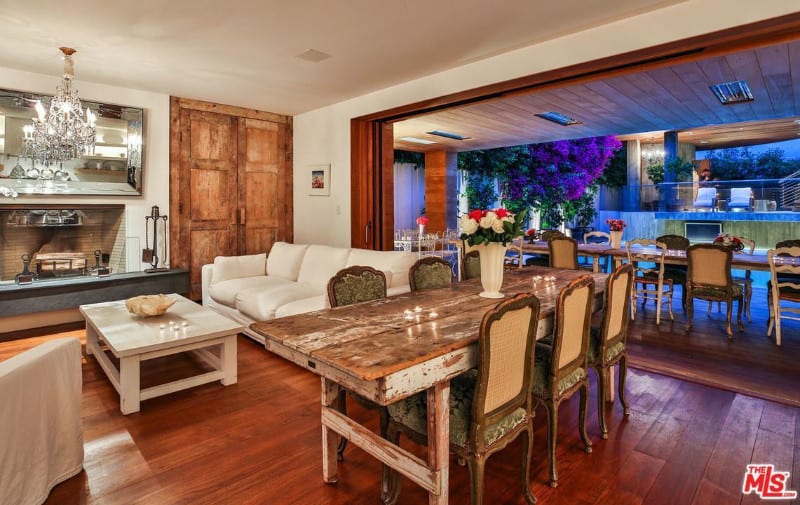 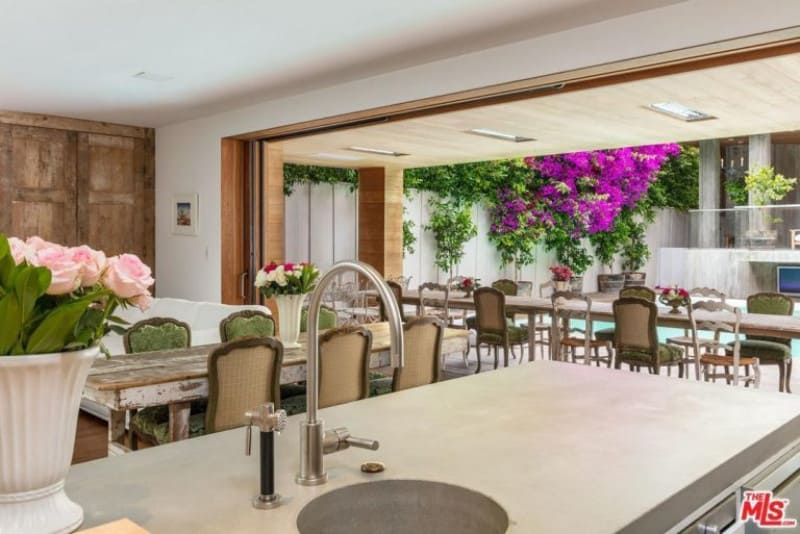 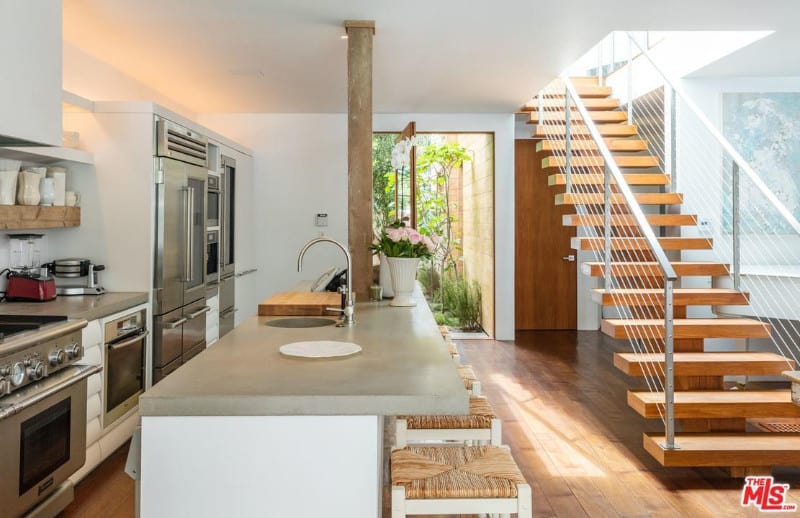 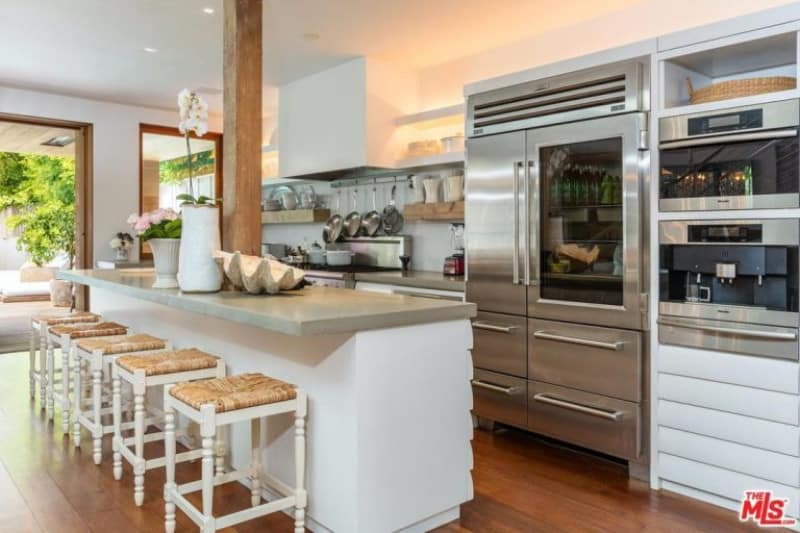 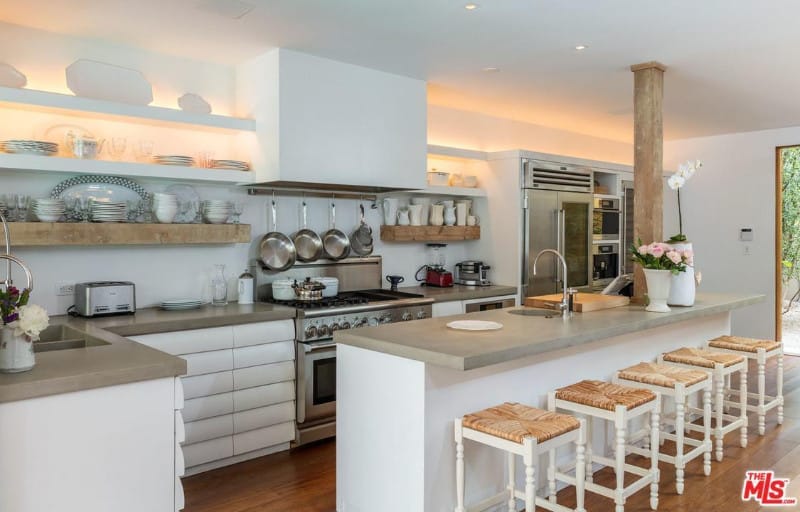 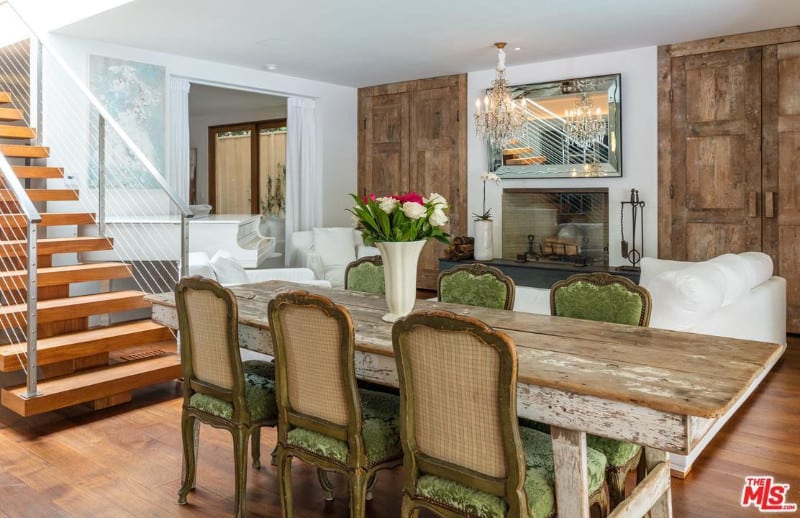 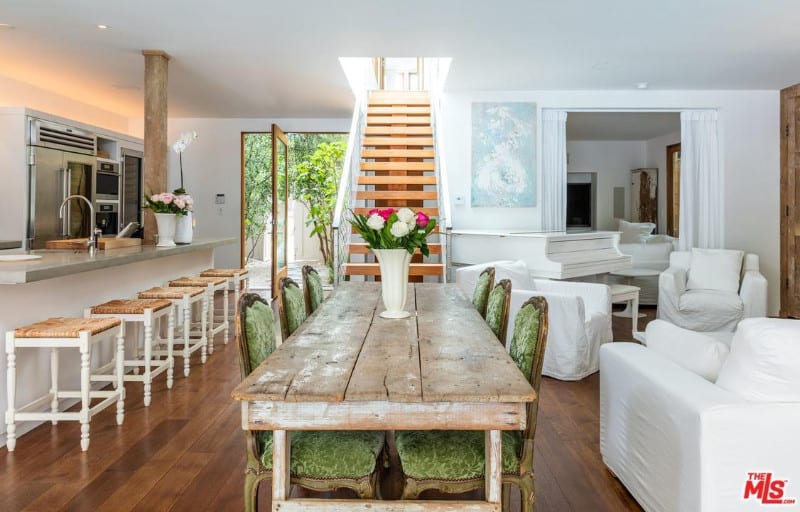 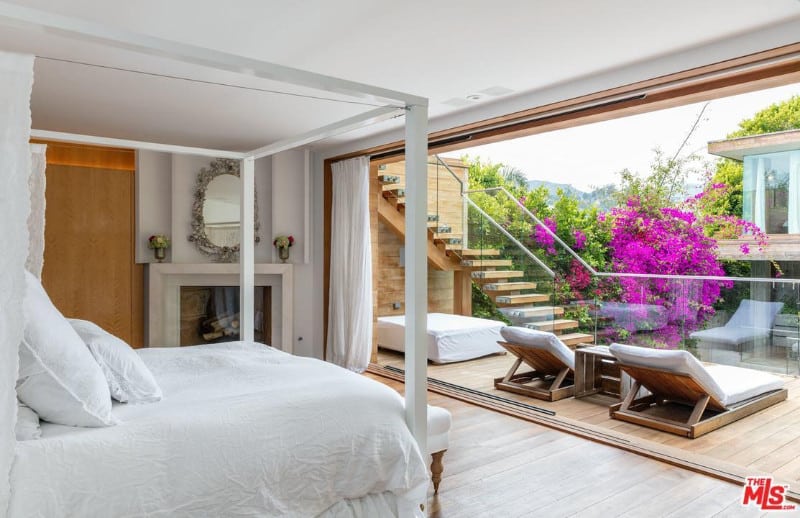 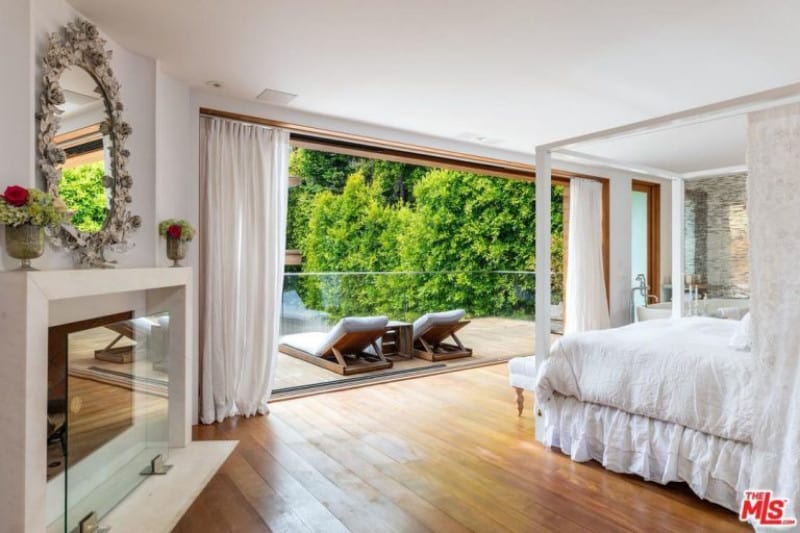 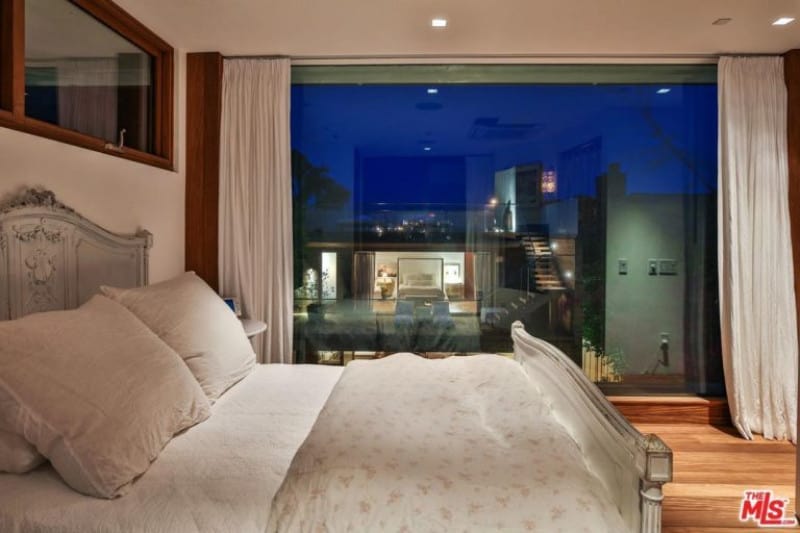 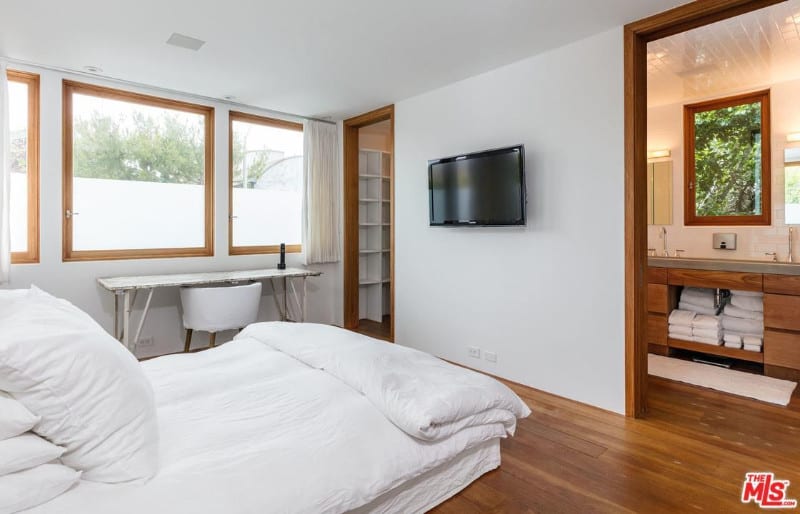 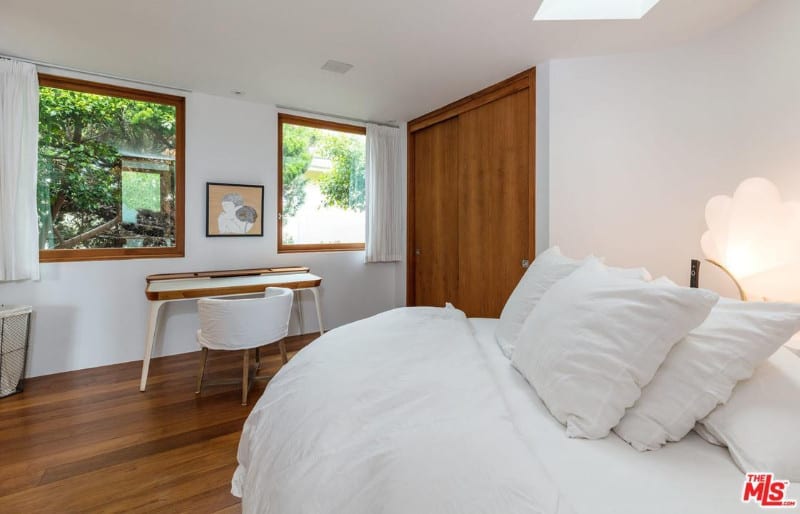 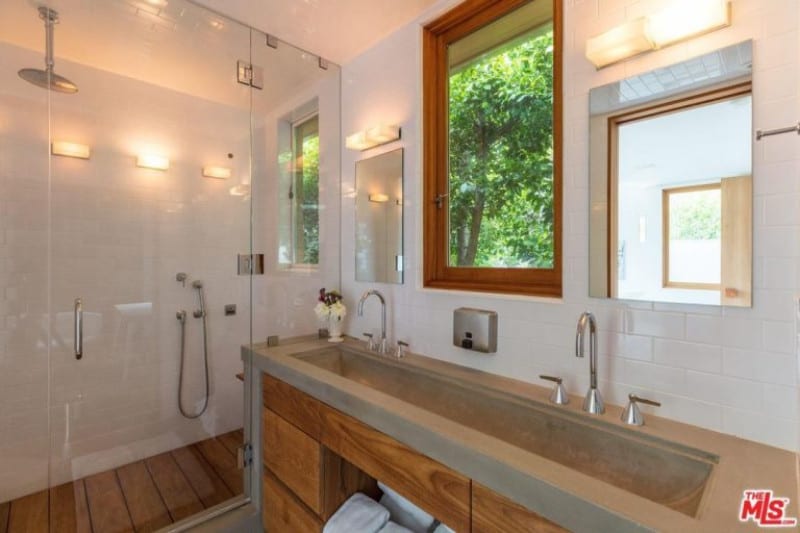 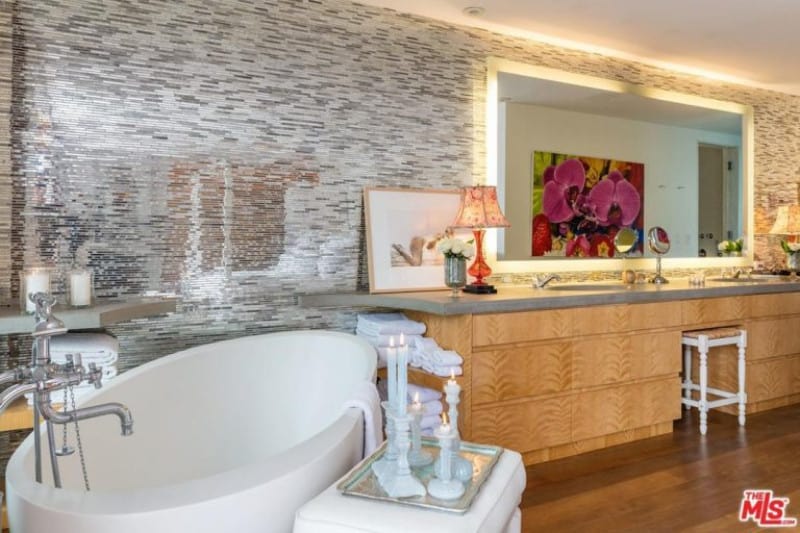 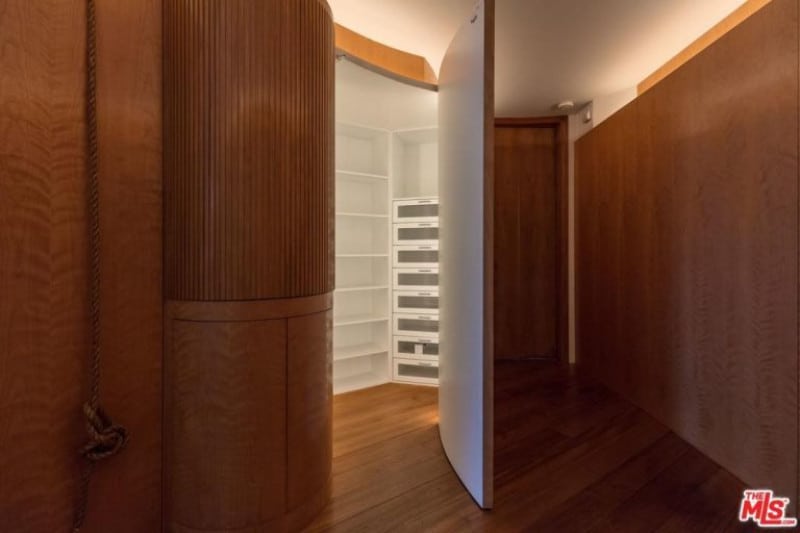 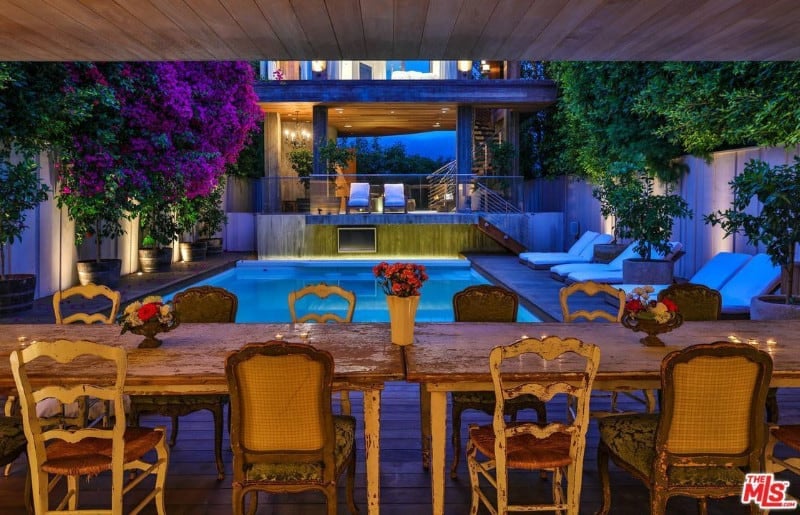 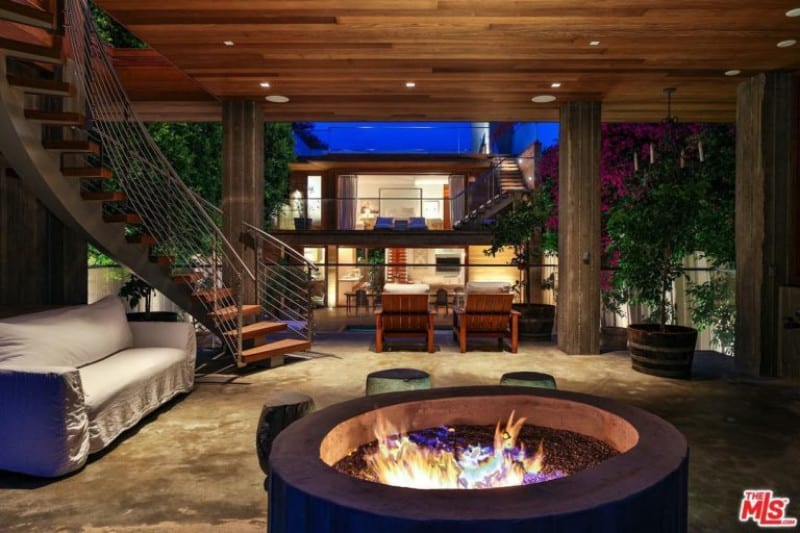 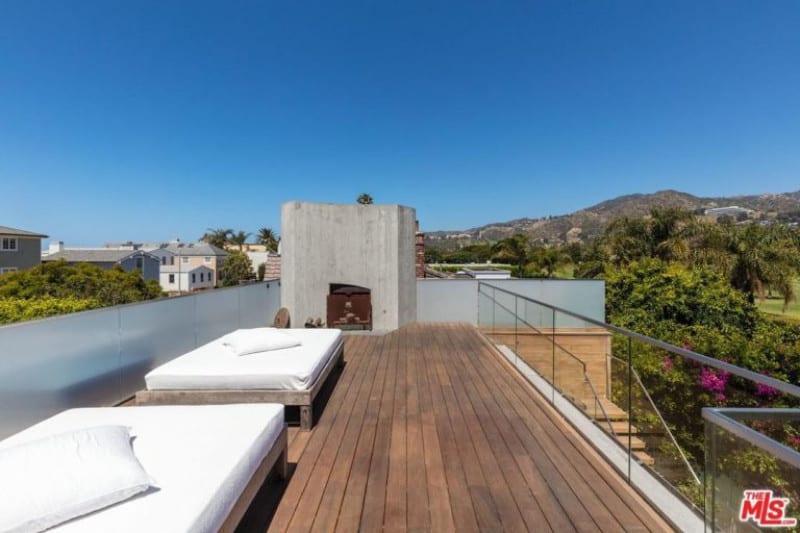 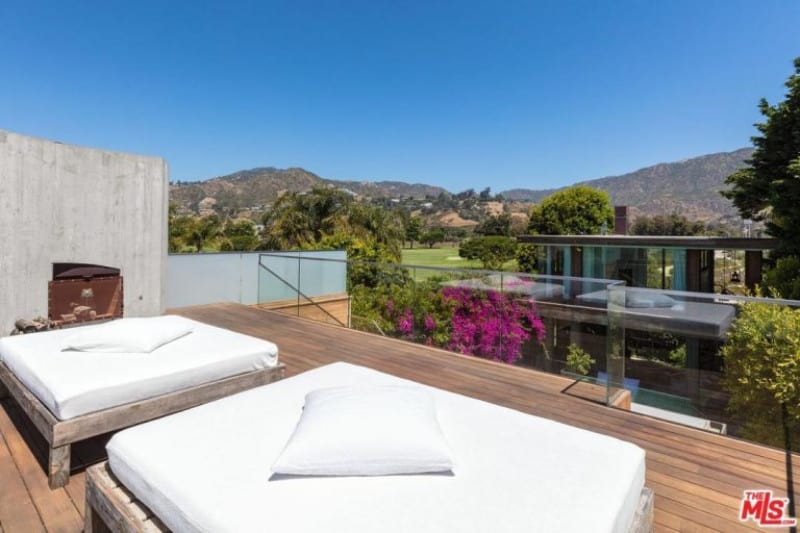 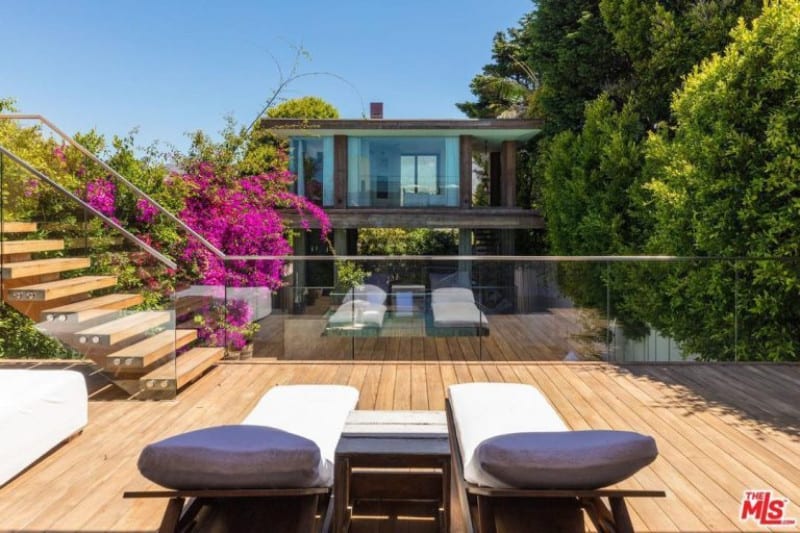 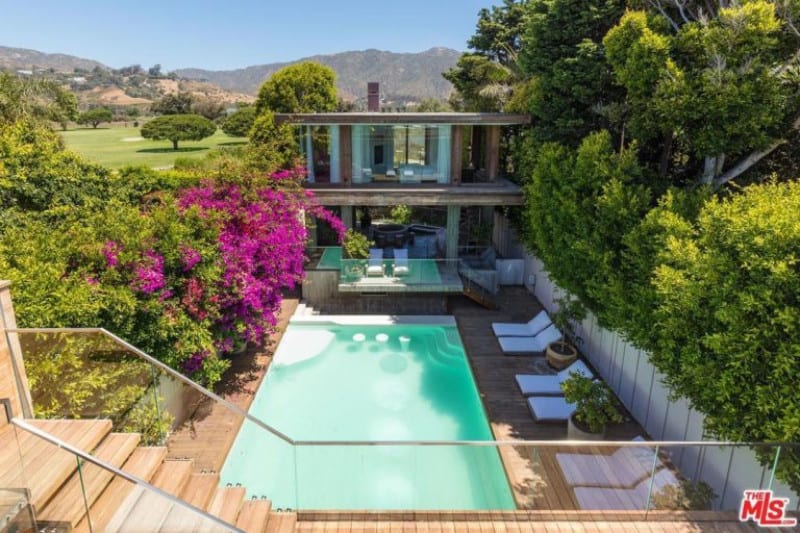 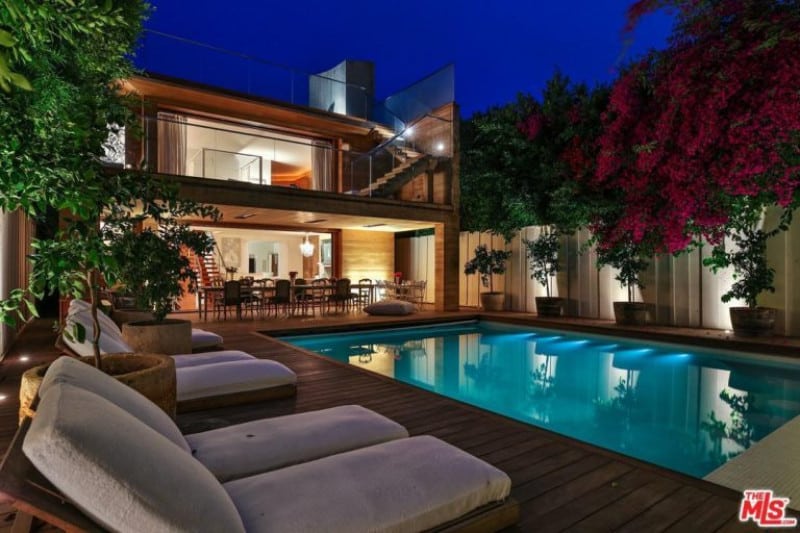 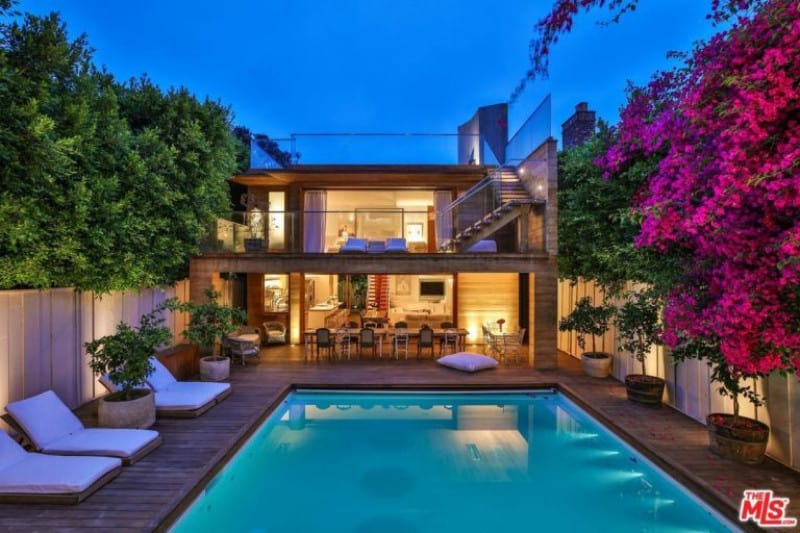 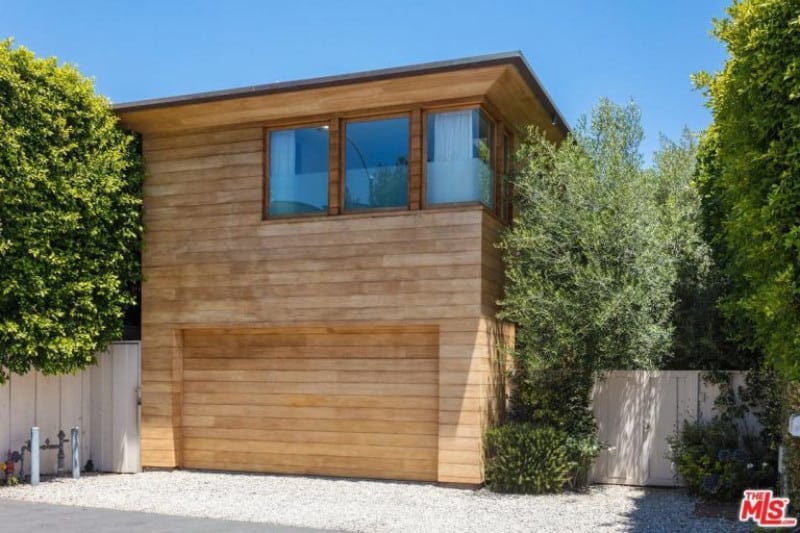 Pamela’s career has helped her financially throughout the years. Celebrity Net Worth estimates Anderson’s net worth at about $8 million.