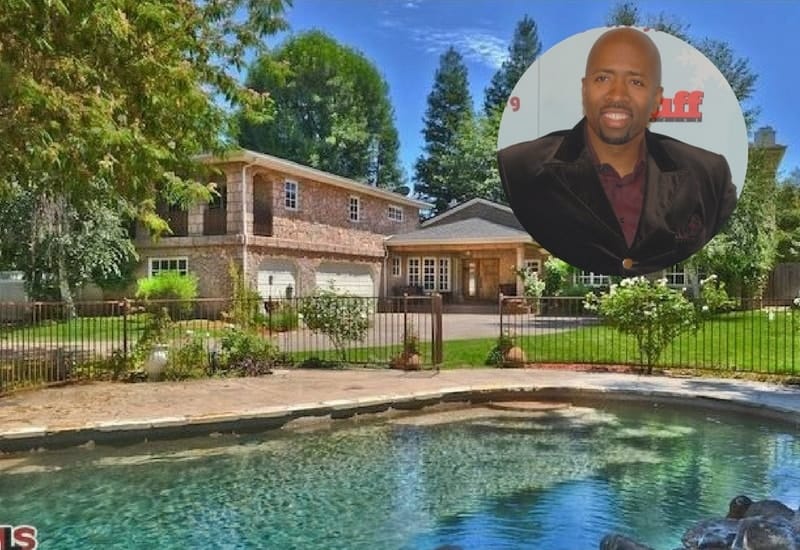 Kenny Smith's former Encino home is a great home that has a gorgeous kitchen and living room. It's a bit of a rambling structure but that makes it interesting.

Kenny Smith is a former pro NBA basketball player and currently works as a studio analyst for Inside the NBA on TNT.

Smith started his career when he was selected 1st round pick by the Sacramento Kings back in 1987-88 season. In his rookie year, he played Point Guard position and earned NBA All-Rookie honors by avaraging 13.8 points and 7.1 assists per game. Smith then left Sacramento and stopped in Atlanta for a short time before going to Houston, where he would play 6 seasons and win back-to-back NBA championships for the Houston Rockets along with Hakeem Olajuwon in 1994 and 1995.

After his retirement in 1997-98 season, he went straight to NBA on TNT and joined the Emmy Award-winning show. Now, Smith serves as NBA analyst along with Ernie Johnson, Charles Barkley, Shaquille O’Neal, Grant Hill and Chris Webber.

Smith’s Encino home was built in 1963 and was remodeled to feature a new contemporary style. Boasting a 6,106 square foot of interior, Smith’s luxurious home features a main house and a detached guest house that includes 6 bedrooms and 8 bathrooms along with a separate entry.

The house’s interior boasts an open-plan living space, a family room and a kitchen with a breakfast bar included. Entertainment spaces like movie theater, wet bar and balcony can accomodate guests and family for weekend treats or occasions.

Outside, a stoned-rimmed swimming pool, an outdoor kitchen and a playground sit on well-maintaned lawns and surrounded by mature trees.

Check out the full photo gallery below of Kenny Smith’s home.

CelebsNetWorthToday.com estimates her fortune at $15 million. 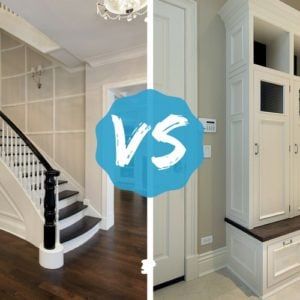 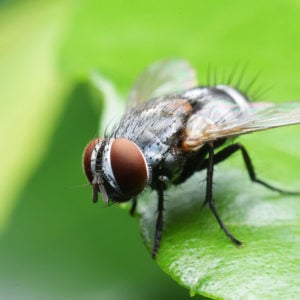