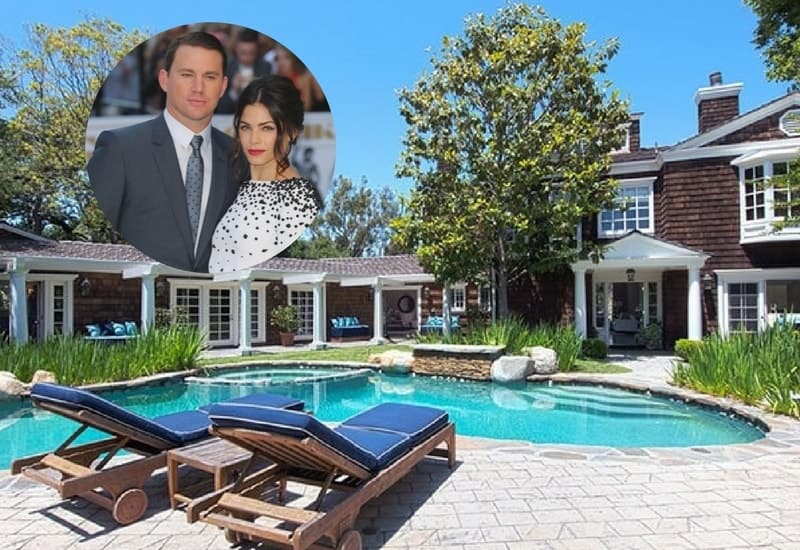 Actor and producer Channing Tatum shot to fame in his breakthrough film “Step Up” in 2006. He’s also known for his leading role in the “Magic Mike” and “Jumpstreet” films.

Tatum made his small screen debut in 2000 as a dancer in Ricky Martin’s “She Bangs” music video. He then started modelling under Armani, Ambercrombie & Fitch and Gap, among others. He went on to appear in commercials for Mountain Dew and Pepsi.

His film debut was in 2005 for the drama “Coach Carter.” The following year he starred in the romantic films “She’s the One” and “Step Up.” In 2012, Tatum starred in the comedy-drama film “Magic Mike” which is loosely based on his eight-month experience as an 18-year-old stripper in Tampa, Florida. It was a critical and commercial success. He followed this with a sequel in 2015 with “Magic Mike XXL.”

Dewan is an actress and dancer who started her career as one of Janet Jackson’s backup dancers. She appeared in Jackson’s music videos “Doesn’t Really Matter,” “All For You” and her “All For You Tour” in 2001.

She starred opposite Tatum in the 2006 film “Step Up” and had TV roles for the FX series, “American Horror Story,” NBC’s “The Playboy Club,” Lifetime’s “Witches of East End,” and “Supergirl.” She currently hosts NBC’s reality competition series “World of Dance.”

The celebrity couple dropped $6 million for this Beverly Hills home in 2015 from pop musician Robert Sneider, who originally priced the property at $7 million. The Cape Cod-inspired home also used to be owned by “Star Wars” star Carrie Fisher, who bought it from David Soul of “Starsky & Hutch” fame for $925,000 in 1984. Fisher called it home until 1994 when she sold it to Hollywood talent agent Kevin Huvane, who passed it to Sneider in 2001 for $4.425 million.

Neighbors in this posh 90210 residence include Harry Styles, Demi Moore and Lisa Vanderpump.

Built in 1950, this Hamptons-style country estate with 4,835 square feet of living space features six bedrooms, six bathrooms and an acre of land dotted with mature trees.

While it’s a great house, it’s up in the air about what will happen to it now that Channing and Jenna have announced that they’ve separated.

Outdoor amenities: It’s so easy to enjoy the green views outdoors when each room has its own patio and veranda. Then there’s also the backyard complete with a custom-shaped pool, a spa and a mature garden.

2-story living room:  The living room is both tastefully decorated and furnished and enjoys very tall ceilings. I love their living room.

Guest house: It seems even guests can enjoy some privacy as the guest house, with two guest suites, has its own entrance.

Check out the full photo gallery below of Channing Tatum and Jenna Dewan’s home. 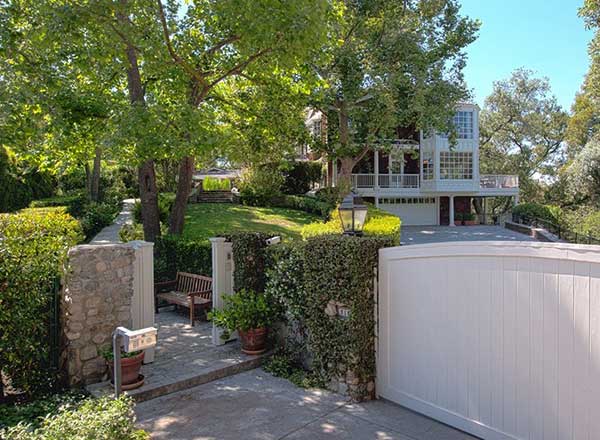 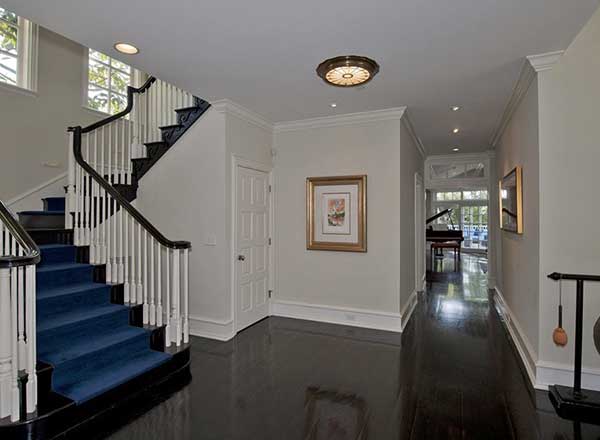 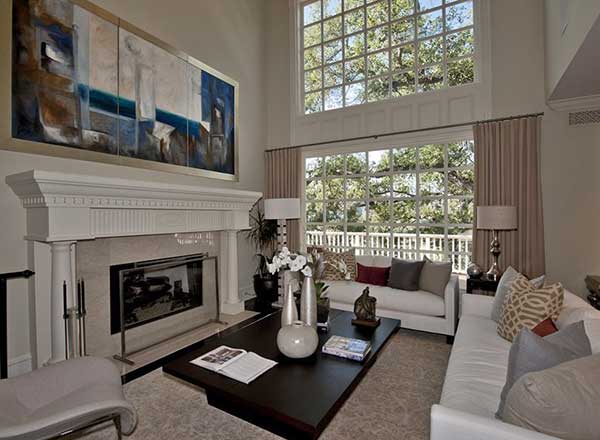 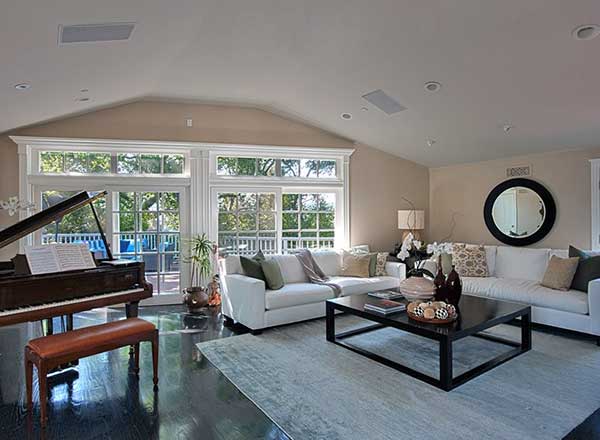 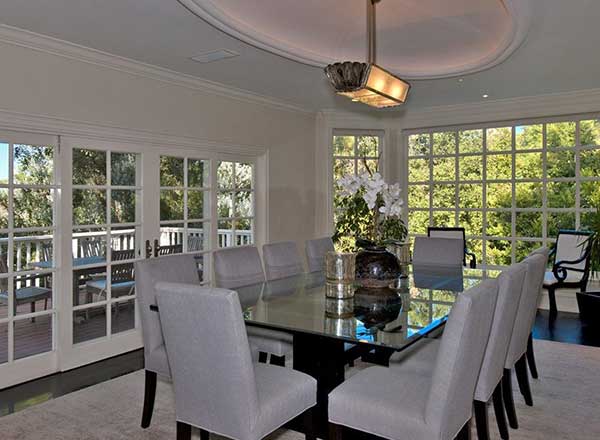 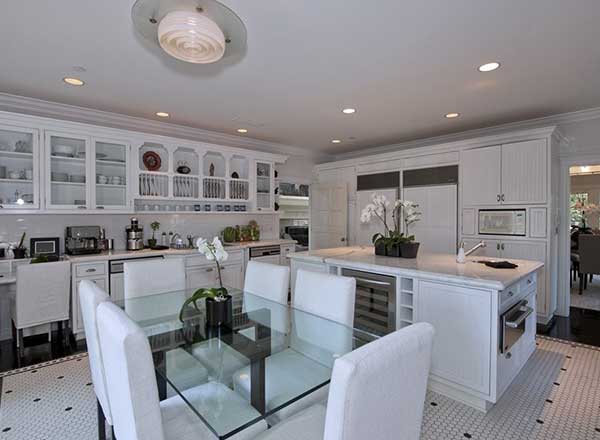 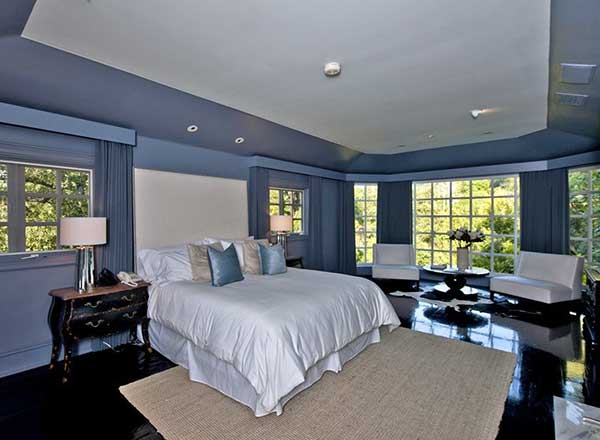 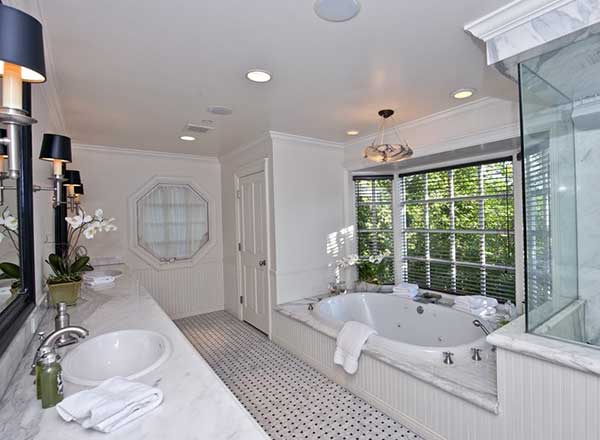 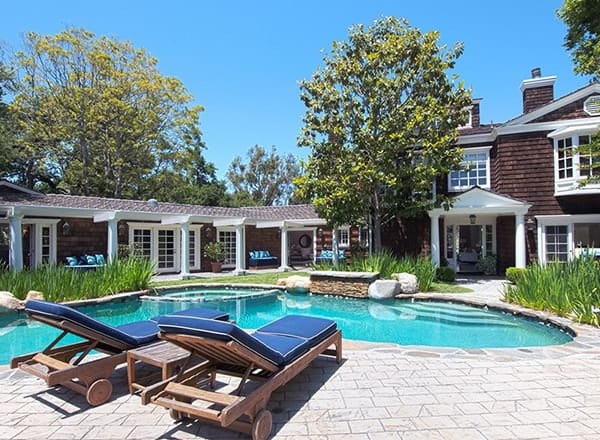 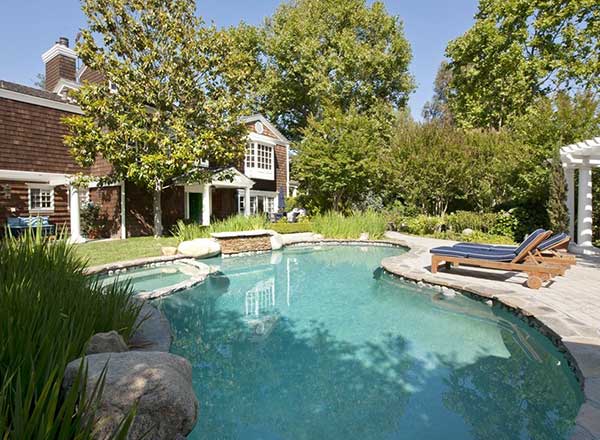 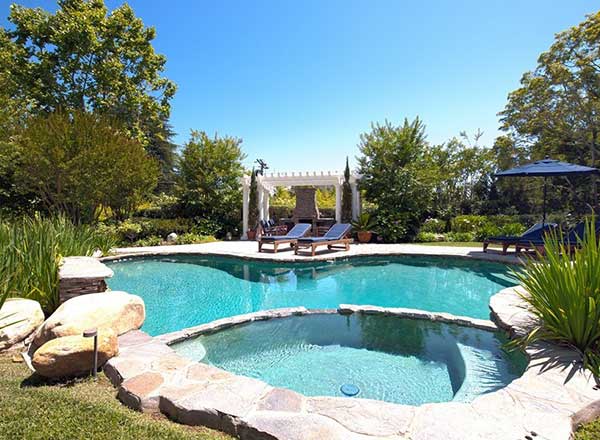 Channing Tatum and Jenna Dewan first met on set for the romantic dance film “Step Up.” They started dating shortly after filming, dated for three years and married on July 11, 2009, at Church Estates Vineyards in Malibu, California. They have a daughter named Everly.

The couple announced their separation on April 2, 2018 in a joint statement posted on their social media accounts, claiming they have decided to go on different paths and that there’s no drama involved in their separation.

According to The Richest, Channing Tatum’s estimated net worth is at $80 million while Jena Dewan is pegged at around $6 million.

Forbes also ranked Tatum third on its list of most overpaid actors last year. Tatum’s lucrative hits include those he produced such as the “Jump Street” and “Magic Mike” franchise.In February 2017, he launched his own vodka line Born and Bred.

According to California law, without a prenuptial agreement, the couple would have to split 50-50 all of their earnings after marriage.