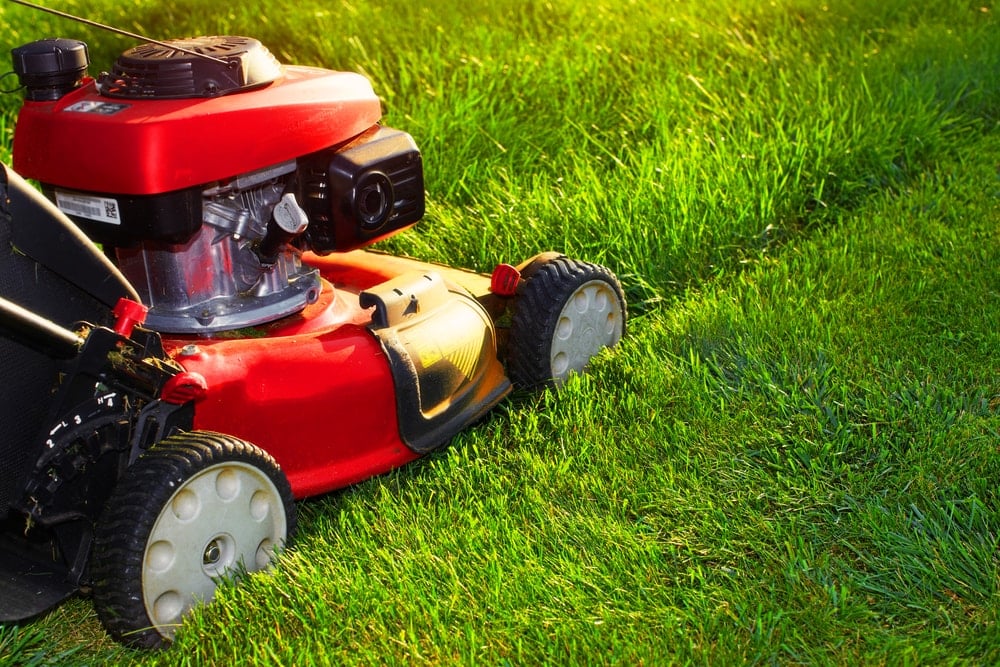 This title may sound redundant given that most Millennials aren’t homeowners who have to think about maintaining a lawn. But of the subset of us who are, the general consensus is that there is no greater squandering of time, money, and most of all, natural resources.

Lawns are a pointless status symbol that foster toxic chemicals which hurt local ecosystems, especially the amphibians among us, and for what? WHO ACTUALLY SEES IT?! My dude, chances are your house isn’t being photographed for H&G regularly. Meantime, the chemicals alone are responsible for the deaths of millions of frogs and toads but we haven’t dived into the fact that lawns also suck up more water than Spongebob Squarepants trawling the Mojave for a week. There are about three times as much lawn space in the contiguous 48 as there is for irrigated corn. The EPA estimates that 30% of the average single-family home’s water usage stems from outdoor use, with a glut of that obviously going to lawn maintenance.

The cost alone is a total waste. Home Advisor estimates that it costs $214-322 for a one-time lawe servicing appointment, varying by location, lot size, additional services, and if you have a monthly or weekly lawn care plan. In contrast, that’s easily two monthly unlimited MetroCards or the approximate cost of putting gas in the car. I’ve flown to Toronto, Chicago, Raleigh, and Phoenix for less money.

According to that Bard study I linked, Americans are purported to spend $6 billion a year on lawn care expenses. Whether it’s buying and maintaining your own mower or hiring someone to do it for you, plus all those chemicals that poison the air, earth, and water supply while evicting local wildlife from their habitats? That’s $6 billion that could go to way better things that would actually improve your life or your community. 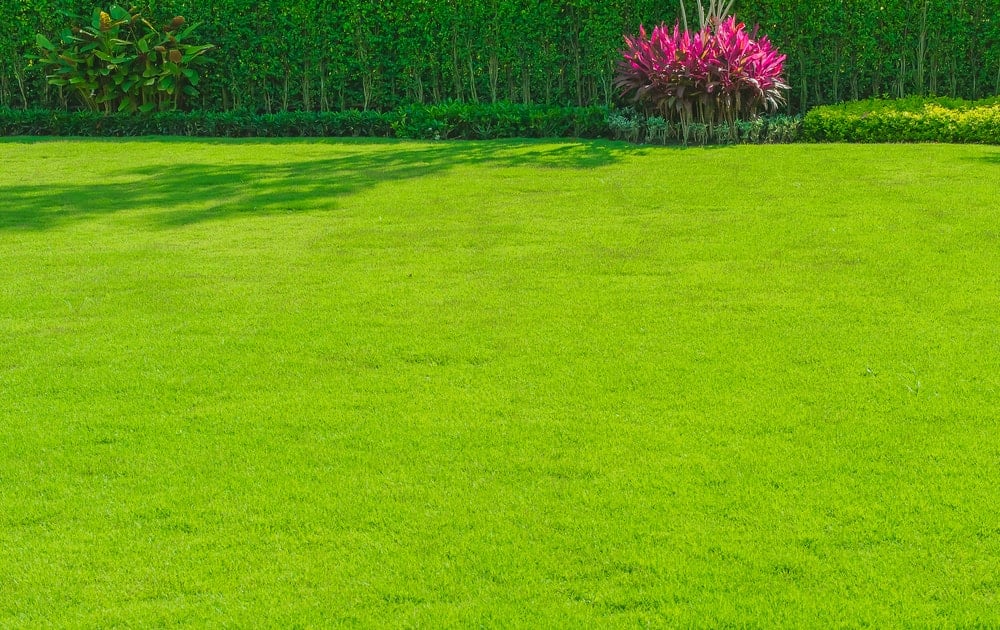 Cmon. Who even sees this in the average atomized suburb where you’re more likely to interact with the guy who makes your sandwiches at Subway than the people who actually live on the same block as you?

But nah, some think tank full probably full of a bunch of Harvard kids who failed their way up into local politics decided that this was smart. Financial magazines love hurling gendered insults at how women spend too much on lipstick and lattes or laughably fill their diapers about going to coffee shops when chances are you’re there to get out of the house and have a life, yet think it’s totally okay to have some energy-hogging McMansion where you have to piss away hundreds of dollars every month to maintain something that no one’s even supposed to step on.

And 70 hours a year on it too? That’s almost two full work weeks. That’s a vacation you could be taking instead. Come on, the new Stardew Valley update just came out and I haven’t even picked up Disco Elysium yet! Both are better uses of 70 hours than running little choppy blades and dumping chemicals onto a patch of land that doesn’t really even serve any useful purpose.

Lawns are a waste of time and money and worse for the environment than any possible amount of plane trips and plastic straws. So why do they persist?

Telling Zoning Boards Where to Shove It 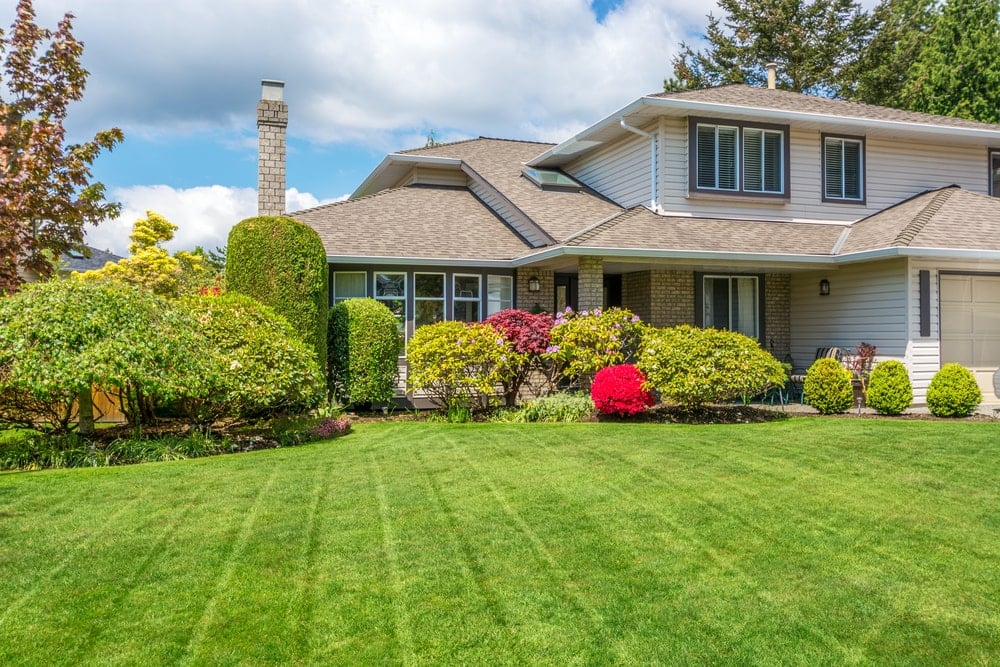 If anything, even more than lawns, zoning boards are the next target for a generational Hadouken. Show up to your local zoning meeting, eyes aglow, and shout “OK, BOOMER!” if someone wants to contest getting a fine or even sued by an HOA because they let their grass freely grow so it can happily house local birds and amphibians.

Zoning boards are already why, the economy aside, Millennials are not buying homes at nearly the same pace as our predecessors. When they killed the “starter home” concept and only permit single-family homes over 1,800 feet to be built in subdivisions, it’s pretty much only an attractive option if you have a large family. In addition to insisting that homes must be these leviathans that consume more resources than five comparable households in countries that have higher density and lower average square footage, many zoning boards also require that you maintain a lawn.

No reason. Just forced aesthetics and imposing rules on something you own. I mean, I live in condo development and we have grounds that get professionally maintained too– the difference is that those grounds are for 20,000 people, not just a few where no one really cares if it gets trampled. It’s meant for kids to play on. But I find it funny when suburban homeowners look at me strangely and talk about how it must suck to have a home where there are all these rules for something I own. Yeah, but I pay one uniform fee and never have to lift a finger on yard work. A very nice man shovels the walk outside my building and the adjoining one when it snows, and at least three other staff members are out there with weed whackers and lawnmowers once the grass starts getting high.

Whereas depending on where you live, you could end up being told what to do with the place you own and forced to spend time and/or money on a bunch of spiky green dependents you didn’t even want. 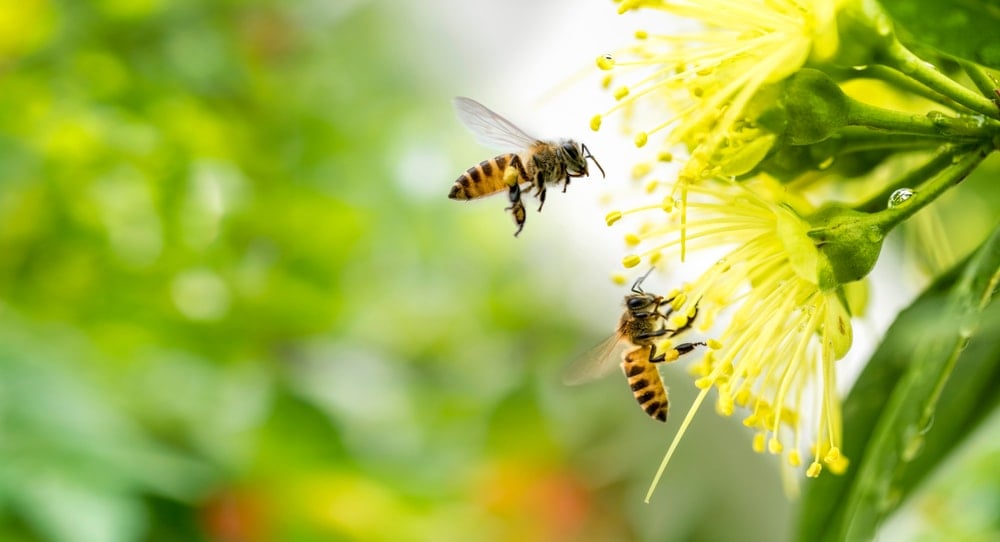 Lawns are just inherently inhospitable to bees. Flowering weeds cause people to break out the pesticides, weed-killers, and whatnot because a strip of grass that almost no one else sees or steps on simply can’t be unsightly. But doing that on a regular basis is pretty much starving bees to death.

Bees pollinate about 90% of our plant-based food supply. So, when the bees die, we die. Bees have been rapidly declining in recent years due to widespread pesticide usage, droughts, air pollution, deforestation, and climate change among other factors. The die-off rates for bees is about 5-10% every winter, maybe 15-20% in a bad year. But in the US, it’s more like 50% or even higher. With how much land that lawns waste, and how American homebuilding celebrates this whole construct of building bigger for the sake of it and making manicured lawns an ephemeral symbol of upper-middle-class dick-waving, they’ve definitely been a culprit in the slow death of bee colonies worldwide.

Of course, lawns can become bee-friendly by letting flowering plants just do their thing. Bolstering your flower beds and planting a flowering tree can help your local bee populations, and guess what happens when you make your place friendly for bees? You also make it friendly for amphibious babies! Toads will do more to keep harmful bugs away from your lawn and garden than any harmful chemicals will.

“Clover lawns” have become a popular option for people who want to help the bees, but just letting it grow with whatever wildflowers appear is also one of the best things that can be done by our apian friends. Fuck mowing lawns and spending so much time and money on herbicides, all so Karen at the country club won’t thumb her nose at your house. I mean, who really cares? BEES ARE DYING, DAMMIT. We’re next if they keep dying at these rates!

Lawns Are Only a Pointless Status Symbol 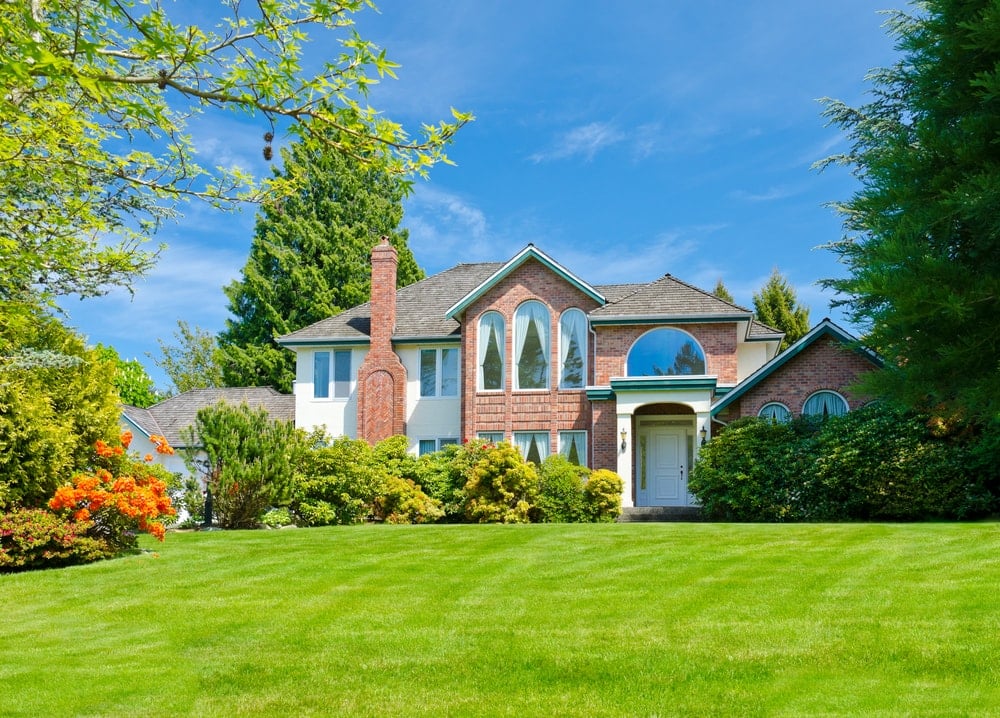 I’ve already repeated this point but just feel the need to drive it home once more. Lawns are a social construct. They do not exist in nature. They do not HAVE TO exist with a home.

The supposed safety-minded intentions of HOAs forcing people to cut their lawns are supposed to prevent pets and children from getting bug bites or any other unwanted interactions with the local fauna. But like all those chemicals are any better…? Kids who want to just play in the grass will do it. They won’t pay any mind to those “keep off the grass” signs. Even once those herbicides and pesticides are dried and it’s safe to play on the lawn again, they still seep into tree roots and just cause all this death all for the sake of some nosy HOA or flaunting your status to people who really don’t care.

Come now, pumpkin. You don’t need to worry about what these people think about your lawn. The average suburban neighborhood is comprised of what, maybe three or four neighbors who actually talk to one another instead of being these tacit fiefdoms that feel like no one even lives there? Besides, acquaintances who’d judge you over how falsely-verdant your lawn looks are the types who’d exit your life faster than Leonardo DiCaprio walking out on a date once he finds out she’s over 24 if you lost your high-power job or became sick/disabled.

Lawns are just a symbol of spending money you don’t have on supplies and services you don’t want, all to impress people you don’t even like. It’s time to abolish lawns and when my generation’s homeownership rate finally increases, we’re sending them to the same black site where we sent hokey chain restaurants and golf courses. In fact, golf courses are an even worse offender and we’re going to turn them into public lands full of toad ponds, beehives, playgrounds, skate parks, and memorials to the queer communist game developers who died in the great vape war of 2022.

Home Expert (Bot)
Hello, how are you? Ask me anything about interior design, home improvement, home decor, real estate, gardening and furniture.
38 shares