An espresso machine can be a really fun and attainable kind of luxury that can give you the perfect shot (assuming you use it correctly!) without having to leave the house for it if you don’t have any European-style coffee shops near you. Just carefully consider how much ongoing cleaning and maintenance you’ll have to do, and if the cost is really worth it relative to how much espresso you drink on a regular basis. 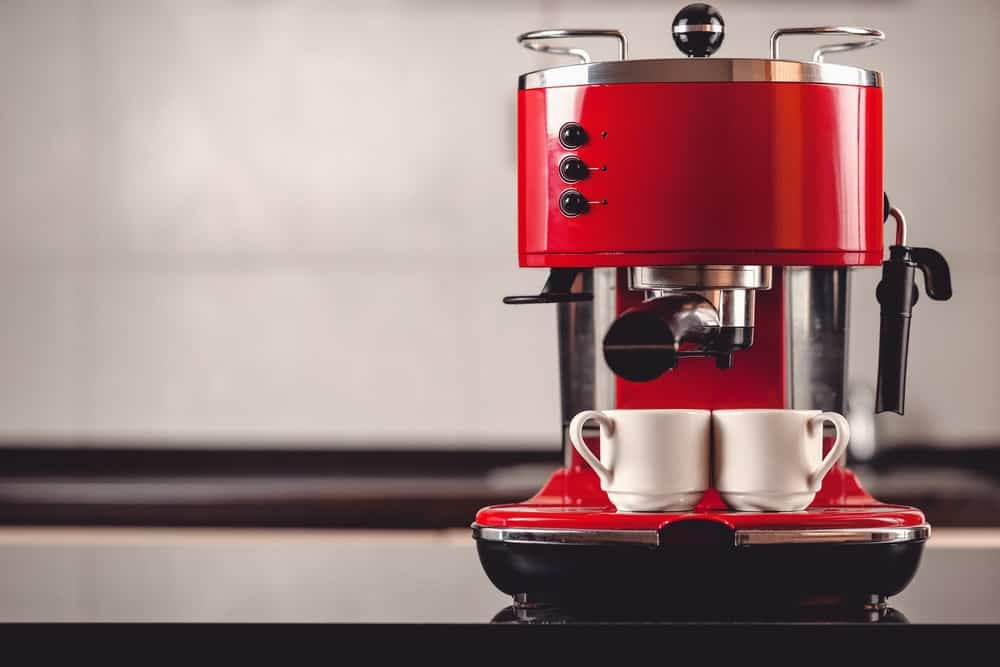 Well babies, it’s February. The holiday credit card bills have been paid off and assuming you weren’t totally cratered by the 2018 tax reform, you’re probably thinking about what you’re going to splurge on with your tax refund. You’re probably eyeing some fancy new doodad for the kitchen like a super-powered blender or KitchenAid stand mixer. Maybe it’s time to upgrade your coffee machine if you missed out on Black Friday deals. I already covered kitchen gadget fads through the ages, but there’s one that never seems to go out of style, even as it’s gone in waves: the espresso maker.

Unlike pasta makers, which transform a simple and cheap staple food into a convoluted and time-consuming process that takes more time than doing your taxes and costs just as much, espresso makers take coffee-making to the next level by providing just the exact amount of water pressure to make that perfect cup of espresso that your average coffee machine just isn’t up to par for.

Espresso machines have become a hot commodity in recent years, as well. They’ve been on an upward sales trajectory since the mid-aughts with 200 million units sold in 2018, up from 180 million in 2017. There could be several factors for this, like influencer culture, celebrity chefs, and top-of-the-line machines like Jura Impressa espresso makers becoming coveted items for viewers of cooking and coffee-making shows on YouTube and Skillshare. Or as Amanda Mull put it in this piece for The Atlantic, Millennials are flocking to fancy kitchen wares like KitchenAid mixers and Le Creuset crockery because it’s a way that we can feel stable even if our generation’s homeownership rates are low. 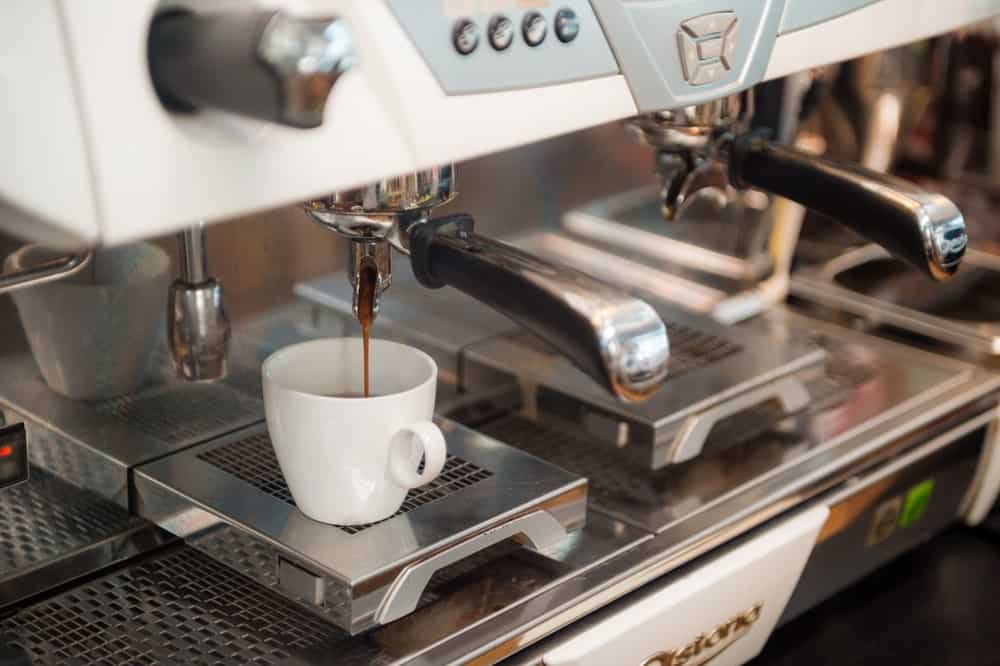 It costs three mortgage payments for that house you can’t fucking afford a down payment on anyway, might as well get hopped on java in style.

Spending anywhere from $200 to easily $3,000 and up on a home espresso machine can feel like an attainable semi-luxury that you’ll get more utility out of than say, a vacation that you can’t get time off approved for and now you’ve got kids so the cost just tripled. It’s the same status signifier as a manicured lawn and having the latest smartphone, rather than living in a mansion and driving a Jag.

But should you cave in to your id spiraling out of control every time you tap into YouTube ASMR videos of single-origin coffee beans hitting the countertop? Should you really do it? Well, if you’re thinking about making this purchase, here’s what you should ponder first.

Question if You REALLY Want an Espresso Machine 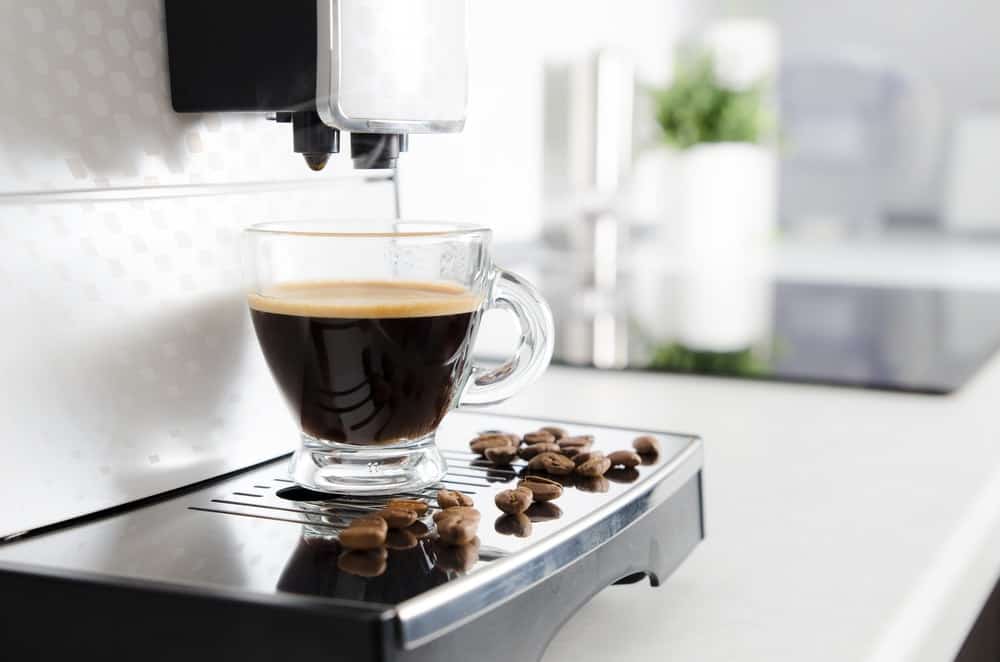 This sounds obvious, but it’s actually not. Question if you really want this hulking beast in your house.

It’s not just the expense, though it’s certainly a factor. While there’s “below-market” options available today, professional baristas recommend models costing around $500 and up if you don’t have the cash for a platinum Jura Impressa that can easily cost as much as a used car. Espresso makers cost a lot more in comparison to other kitchen appliances of comparable quality, and may not offer as much utility as something like a Ninja or Vitamix blender kit where you can use it for several applications. You’re just getting a few drops of super strong coffee! Are you positive you want to drop all that money when you could just go out for espresso?!

Okay, I dodged a shoe from someone telling my coastal elite ass to pipe down, they can’t just go out for espresso. Well, I still have to take the bus to Belmont if I want real espresso if I’m not settling for Starbucks espresso shots. Not having to put on pants to have a little cup DOES sound appealing. But…that’s still a lot of money for just one function. That’s easily one or two sets of plane tickets, or a month’s worth of groceries for a couple or young family.

They’re also huge. Home models aren’t as hulking as commercial espresso machines, but they’re definitely going to occupy more space than the average drip coffee maker or Keurig. Maybe this isn’t an issue if you have plenty of counter space in your kitchen or some other place to keep it, but if you have other gadgets, kitchen tools, or food items you’d like to keep in reach that get priority, you should consider this purchase VERY carefully. 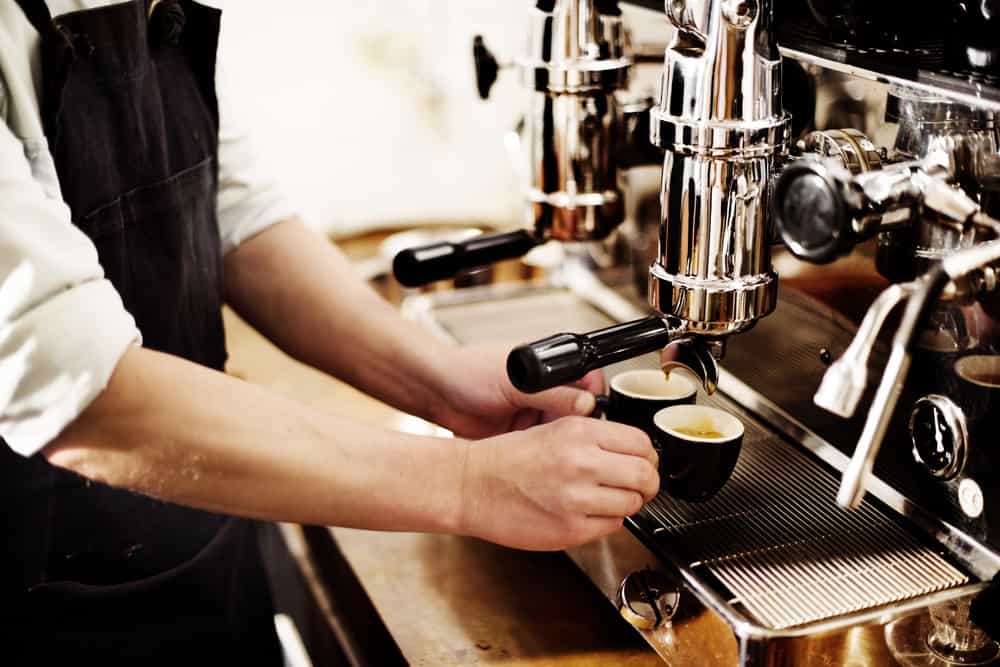 One of the reasons why espresso machines tend to get lumped in with gadget fads like spiralizers and electric can openers is because, while they have both home and commercial applications, a lot of people wind up incorrectly using and/or breaking them.

Unlike your average coffee maker or blender though, some espresso machines can last forever. One made with quality parts that gets professionally serviced can probably outlive you. But this still doesn’t stop people from using them incorrectly, or wind up being ripped off with an incredibly expensive model that doesn’t actually keep the water temperature stable.

You have to do more hands-on research on the machine’s parts than you would with a purchase like a coffee maker. What are the materials it’s made of, and how well do they retain heat? Steel, copper, and brass are the best for this reason alone. What are the heat elements also like? Are there separate boilers for milk and water?

There’s so many ways that espresso machines can be designed, and not all components are manufactured and/or assembled equally. There’s no “gold standard” for how to operate and service the machine either, unlike the plug-and-play that you get with a normal coffee maker that usually costs less than $100. Before you plunk down tons of money on this gigantic device that only makes tiny cups of concentrated caffeine, think about whether or not you have the physical and mental capacity to operate, and better yet clean, it properly. Incorrect usage is why a lot of these expensive toys wind up at Goodwill or the curb.

Consider Which Features Are Most Important to You 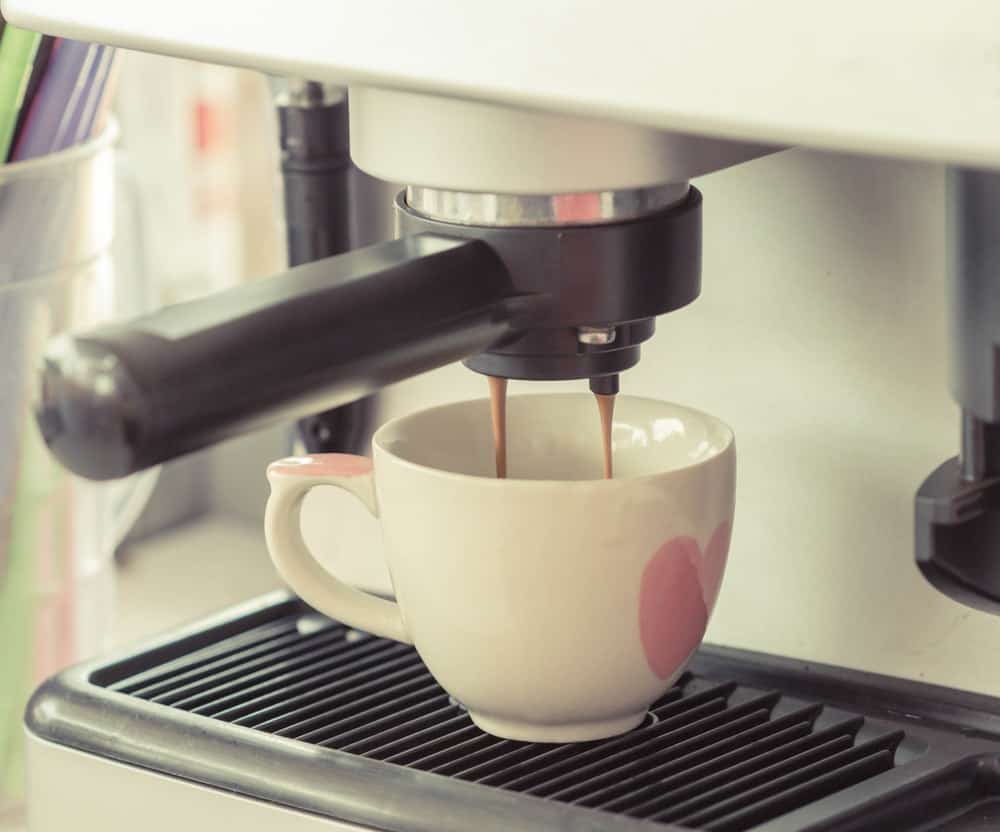 In the barista guide I linked up above, they listed many “pro-sumer” models of espresso machine that are meant for home use but have professional-grade design and/or parts. There are different features with them as well as those only found in home or commercial models.

You have to think about which feature is the most important for your household’s needs, such as wanting to always have espresso on tap. I discussed Zojirushi water boilers in the tea drinkers’ gift guide and how the reason that they’re so popular is because you can have instant hot water all day, the heat elements are designed to be on for hours at a time. Some of the more expensive espresso makers exceeding $1,000 if you don’t want a small single boiler model that can’t be left on for hours at a time or else the heat element will burn out. But single boiler should be just fine if you only plan on knocking back a little espresso in the morning, and plan on turning the machine off right after. Small single boiler machines aren’t meant to be left on for hours at a time, but they’re great for turning off then turning back again because they heat up much faster than double boiler machines.

What makes espresso makers a turbo upgrade from the average coffee maker though is that some of the higher-end models can actually be plugged into your water main. Okay, that’s pretty badass. It sounds ghastly expensive and probably dangerous, but badass and now I understand the appeal. 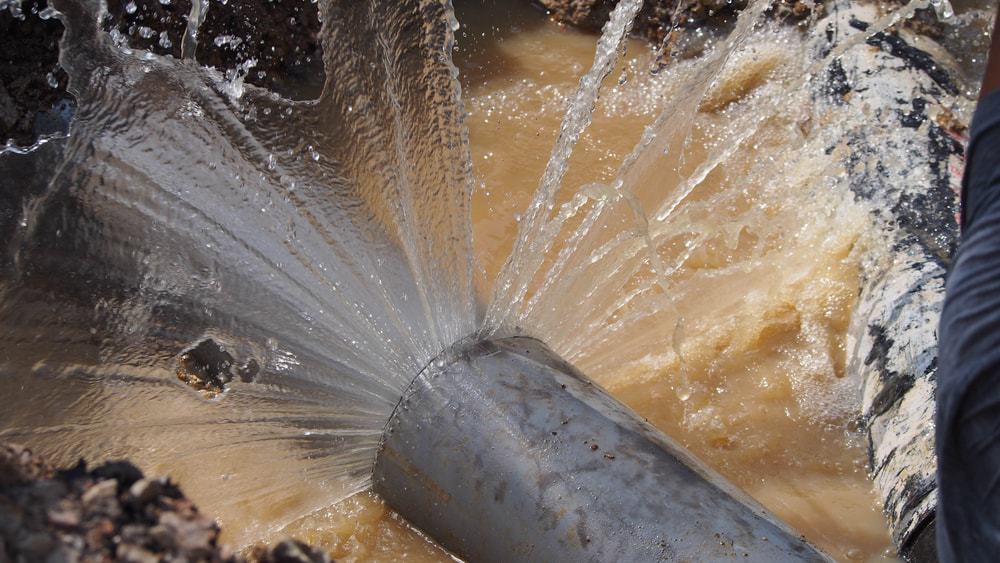 Just don’t do it yourself. This is what your kitchen is going to look like.

Heat stability and auto-boiler features may be what you need, and you’re more likely to find that with the ultra-mecha espresso makers that can be plugged into the water main. If you have a small home or apartment, you may need to double-check with a plumber and/or your building’s maintenance department to make sure it is safe to do so and that using the machine also won’t affect other appliances.

You may also want to avoid machines that have several electronic parts because heat and moisture aren’t really friendly to them unless you want to devote a lot of time to cleaning and maintenance, and that’s what any kind of water boiler has in spades.

An espresso machine can be a really fun and attainable kind of luxury that can give you the perfect shot (assuming you use it correctly!) without having to leave the house for it if you don’t have any European-style coffee shops near you. Just carefully consider how much ongoing cleaning and maintenance you’ll have to do, and if the cost is really worth it relative to how much espresso you drink on a regular basis.