There are different kinds of screws and some are made with a purpose. This article discusses what type of screw to use for a subfloor. 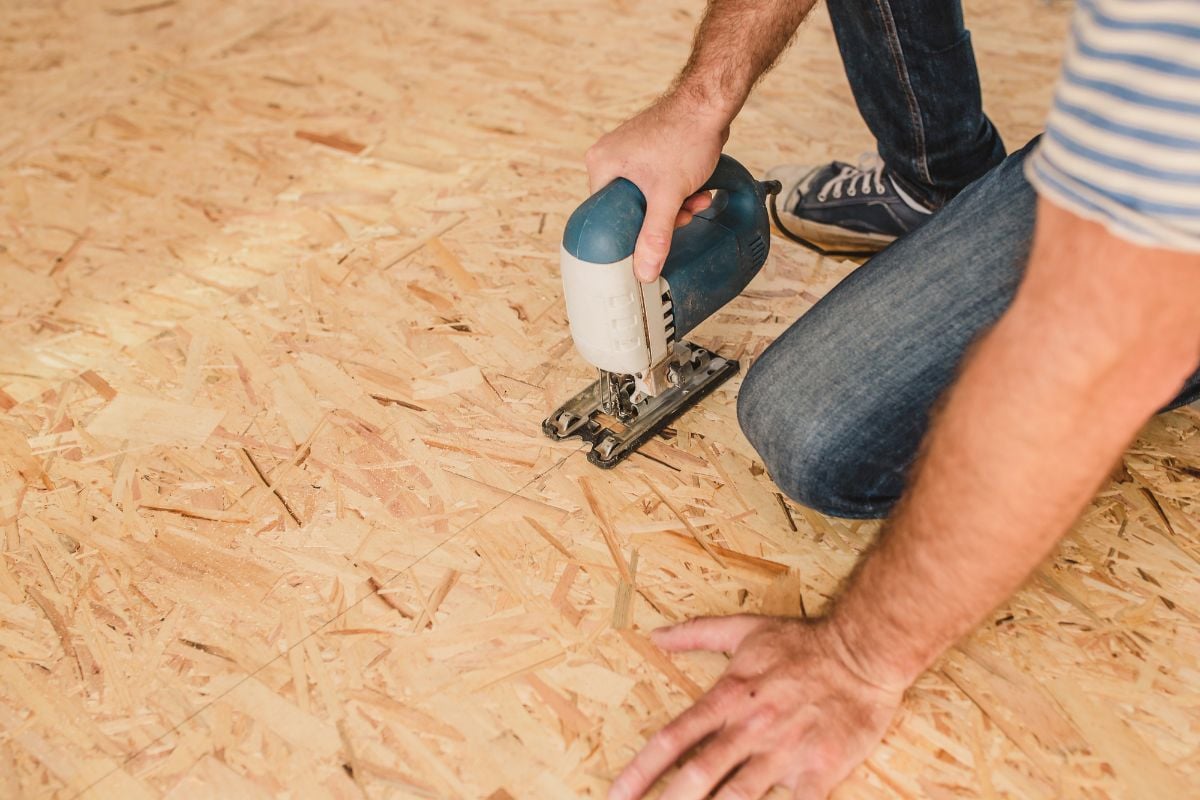 You’re doing a new installation of laminate flooring in your home, and you’ve got all the pieces laid out to begin. You’ve got the screw gun and other power tools you need to drive screws into this mess so you can then start putting things together. Now it’s just a matter of getting everything in place that you need. But the question remains on your mind: what type of screws to use for the subfloor?

There are two types of screws that are best suited to subflooring applications. 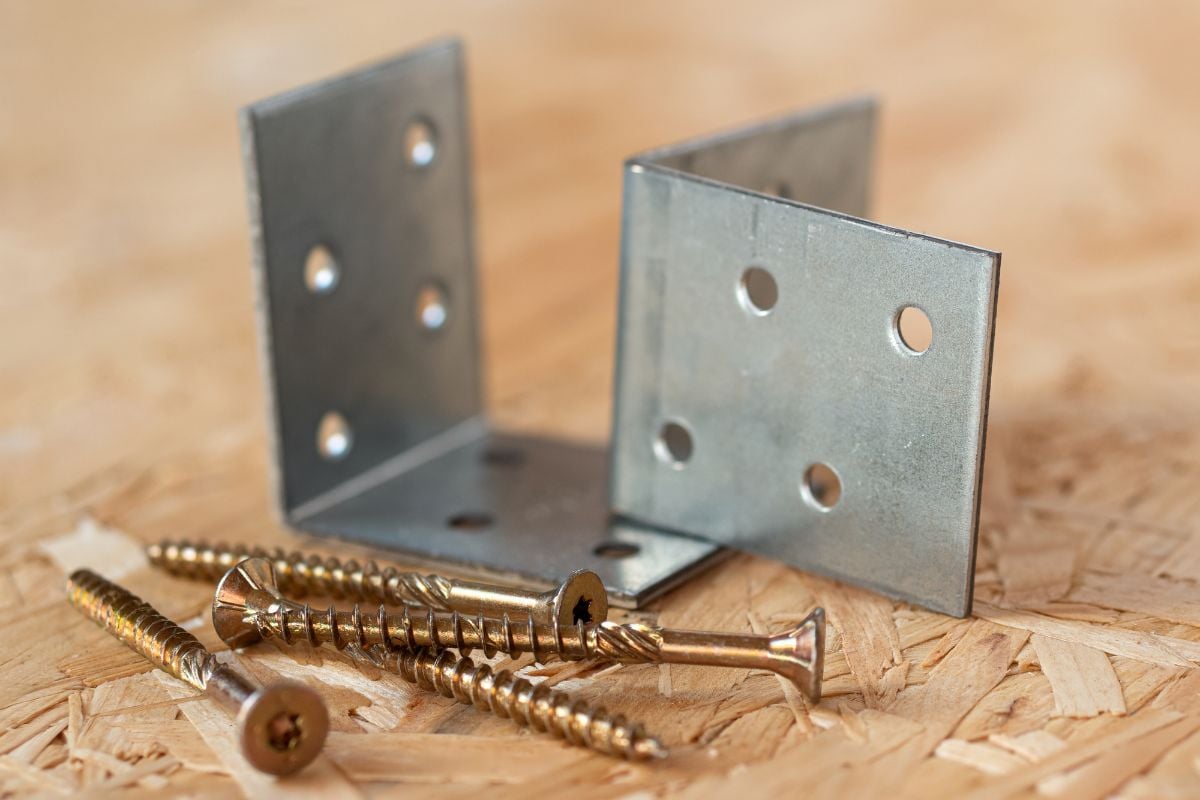 These are the most popular type of screw and they can be used in almost any subflooring application. The T-25 has a medium sharp point, which allows you to penetrate through the wood easily without splitting it. This is important because if the wood splits during installation, then it will not hold together well and could lead to a weak floor.

The T-25 also has a large head that provides strength and durability, which is especially important when installing an attic floor or other areas that may experience high amounts of traffic. 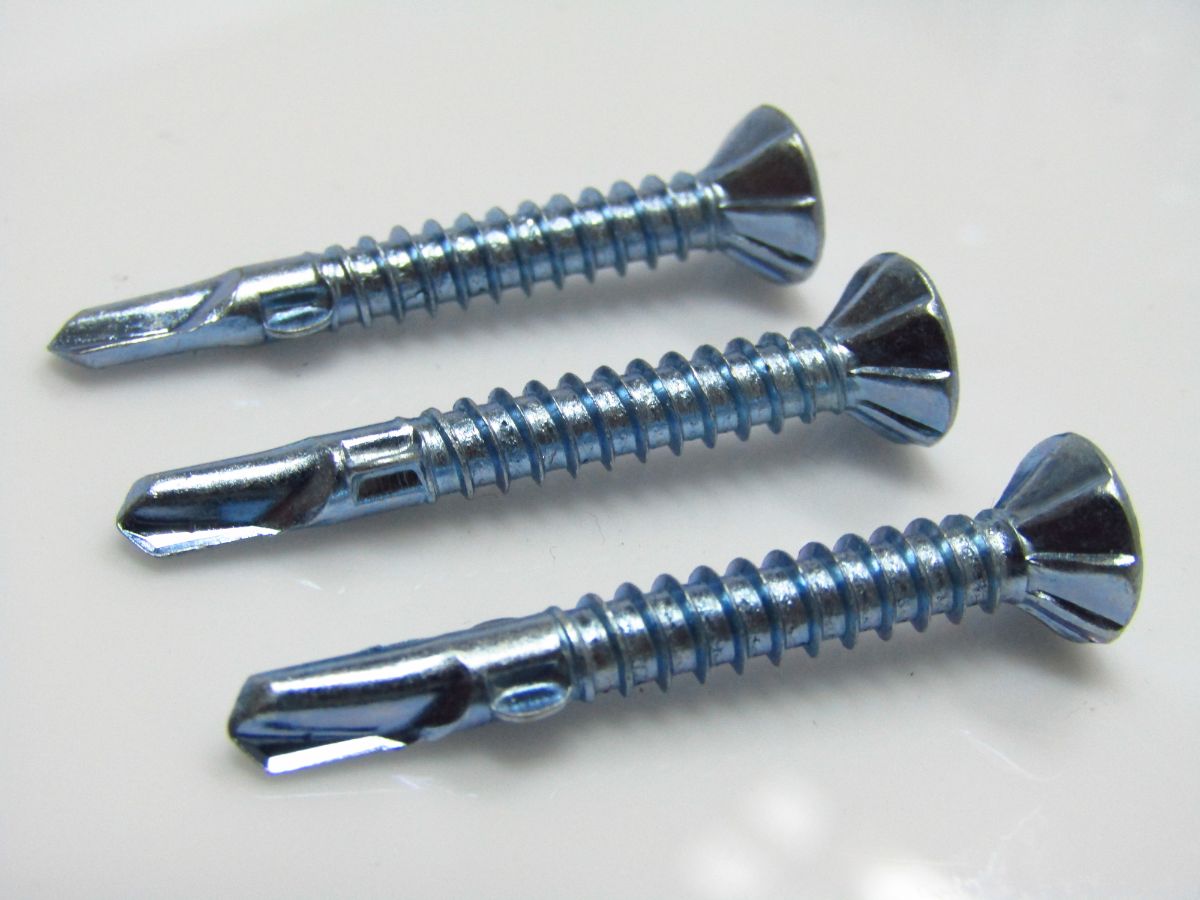 These screws have a design feature that allows them to drill into the subfloor without having pre-drilled holes like most other screws do. They can be used in wooden subfloors or metal framing where there are no pre-drilled holes available for installation. However, self-drilling screws can crack drywall or plasterboard when used on concrete subfloors due to the vibration caused by their drilling action.

Screws are the most common fasteners used in woodworking. They are usually driven into wood with a power drill, and they come in many sizes, lengths and thread pitches. The size and type of screw you use depends on the application. Here’s what you need to know:

How Do You Screw in the Subfloor? 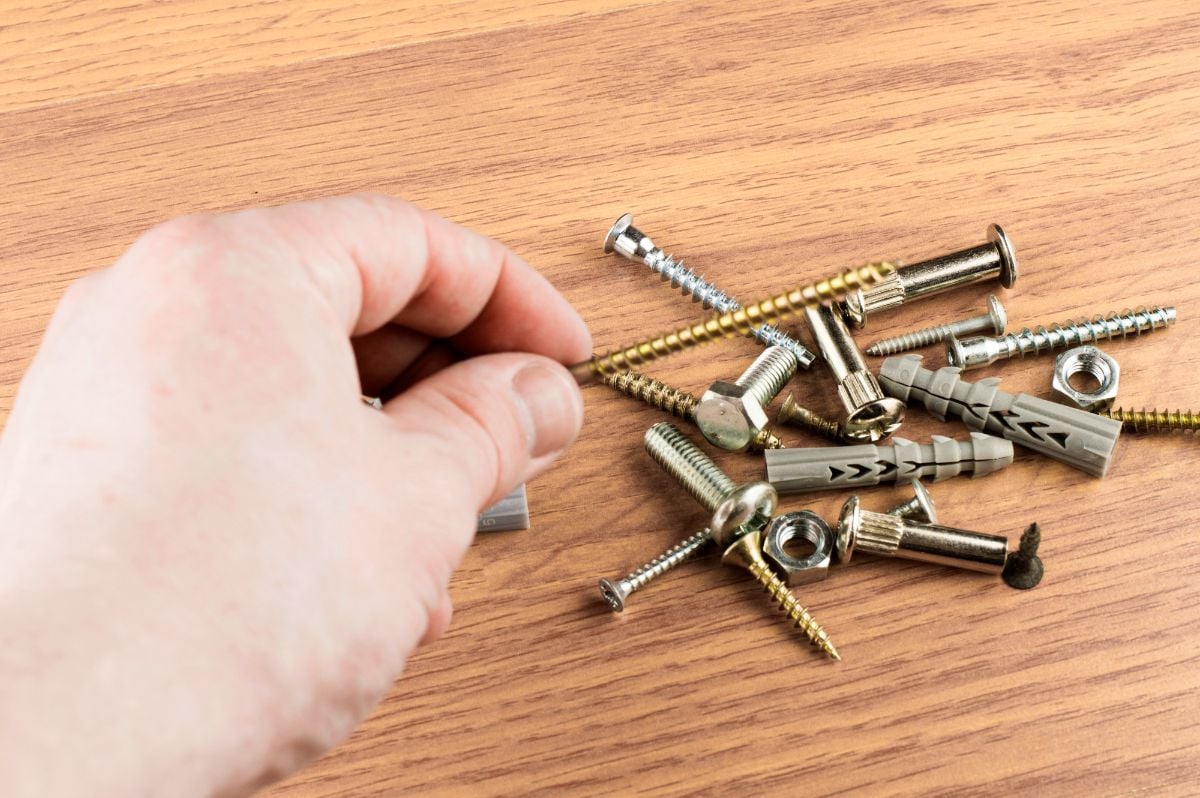 The key to successful subfloor installation is making sure that all of the framing members are plumb and level. If this is not done, you can expect problems from the beginning, such as squeaking floors and uneven floors.

This is what we call the “first floor.” It may be constructed of wood or concrete. The concrete slab must be level, smooth and free of cracks. The wood frame should be plumb, square and rigid.

The first step in installing a new subfloor is to remove the old one if it has not been removed already. This can be accomplished by prying up the boards with a crowbar or pry bar, chiseling off the nails holding them down or using a hammer drill for easier removal.

Next, you have to install new joists under your subfloor so that they support your weight evenly when walking on them. These joists should be installed perpendicular to each other at every point where two boards meet together (called a “joist hanger”). The joists will also help keep your floor from squeaking when walking on it, because they will provide more support for your weight than just using nails alone would.

Where Do You Put the Screws on the Subfloor? 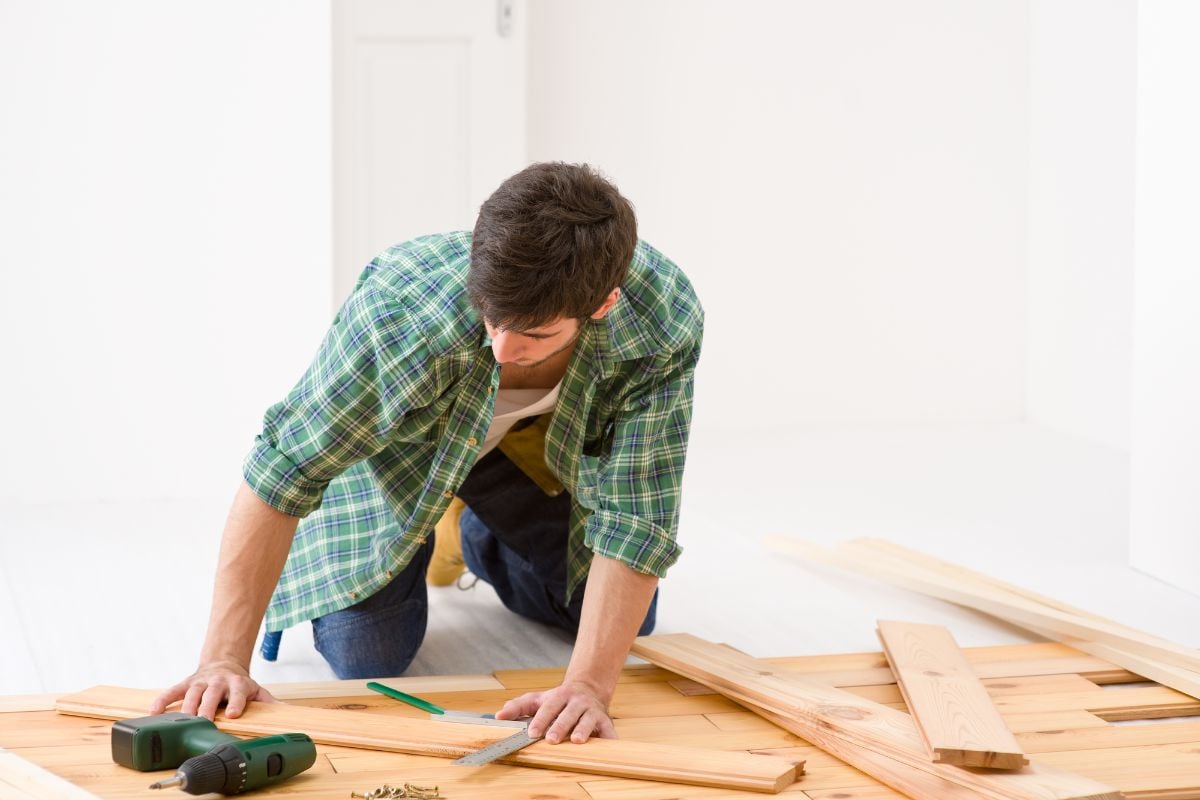 The last step in installing a new subfloor is to screw down the tongue-and-groove edges of the subfloor. This prevents water from seeping through the joints and destroying your plywood.

These are the only places where you should use screws in your subfloor installation.

To install a subfloor, you need to lay down plywood sheets, nail them together with 2 1/2-inch nails, then cut them to length and cut out for any openings. You can do this using a circular saw or circular saw with a guide attachment. You should always wear eye protection when using power tools like these, since they can kick back at high speeds — especially after cutting through thick layers of material like plywood or OSB (oriented strand board).

Once all your sheets are cut and nailed together, it’s time to install them!

Can I Use Wood Screws for the Subfloor?

One of the most common questions we receive is, “Can I use wood screws for my subfloor?” The answer is “yes”, but there are a few things to consider before you begin.

Next, make sure that your screw head size is not too large for your subfloor thickness and that it doesn’t go through the entire thickness of your subfloor material. This would allow moisture to get behind the plywood and cause damage by making it rot prematurely. For example, if your plywood is ½” thick and you’re using a 2″ screw with a head diameter of 0.24″, then this would be an appropriate screw choice because it won’t go through the entire thickness of the plywood when used at full depth.

How Long Should a Subfloor Screw Be? 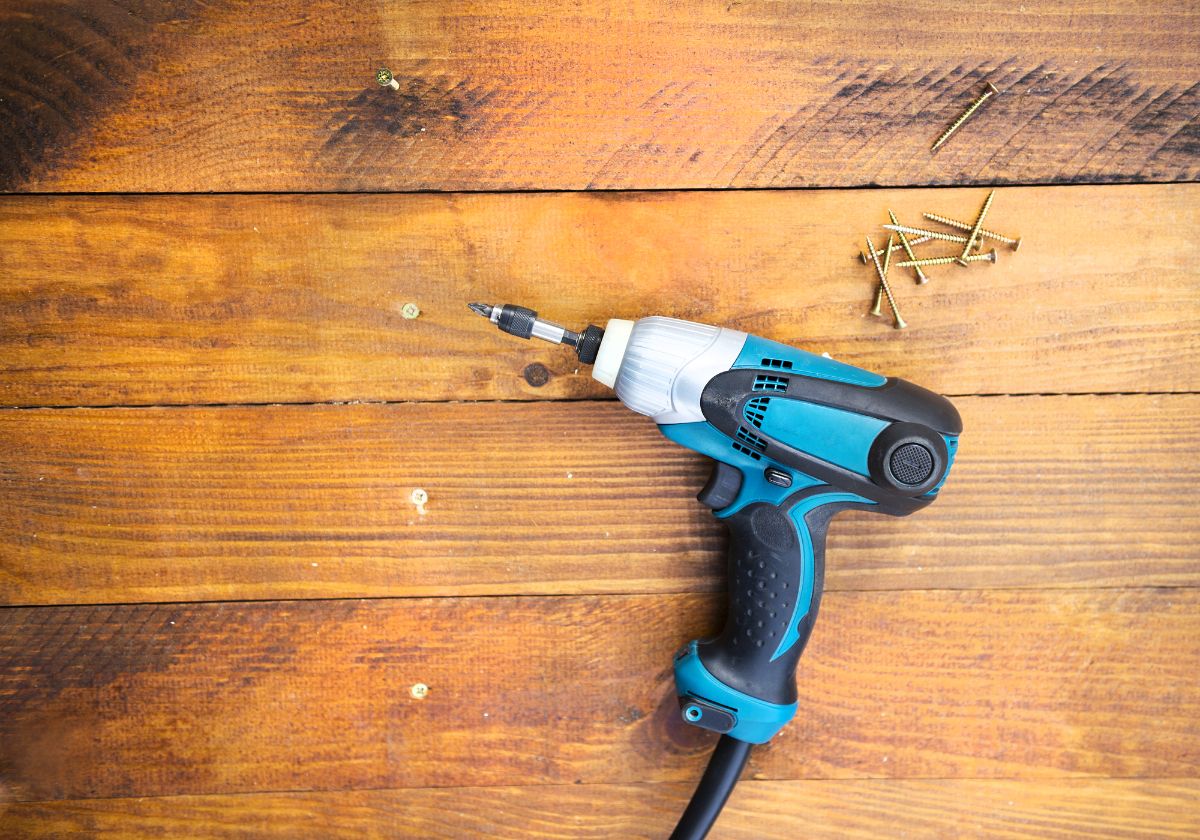 Most of the screws you use to mount a subfloor will be 1-1/2-inch long, but that isn’t the only option. Here are three reasons why.

What Size Plywood is Best for Subfloor? 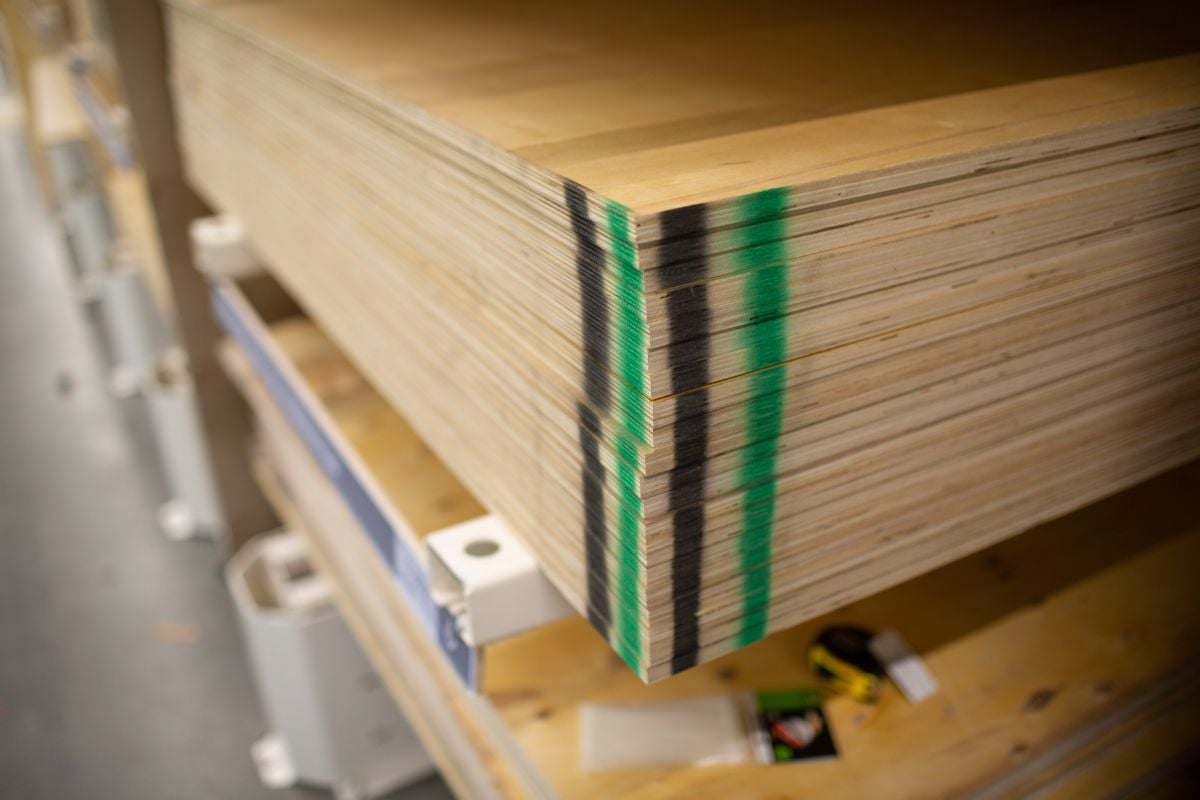 When you’re building a home, it’s important to know the size of plywood that’s best for subflooring. This type of wood is used as a base for your floors, so it needs to be strong and sturdy. It can also be used for other things, including making furniture or cabinets. The thickness of plywood can vary from 1/16 inch to 1/2 inch or more.

The type of plywood you use depends on what you want to do with it. For example, if you’re going to use it as subflooring, then you probably want something that’s going to be easy to work with but also strong enough for the job at hand. You’ll also want something that’s affordable and easy to find at your local hardware store or lumber yard.