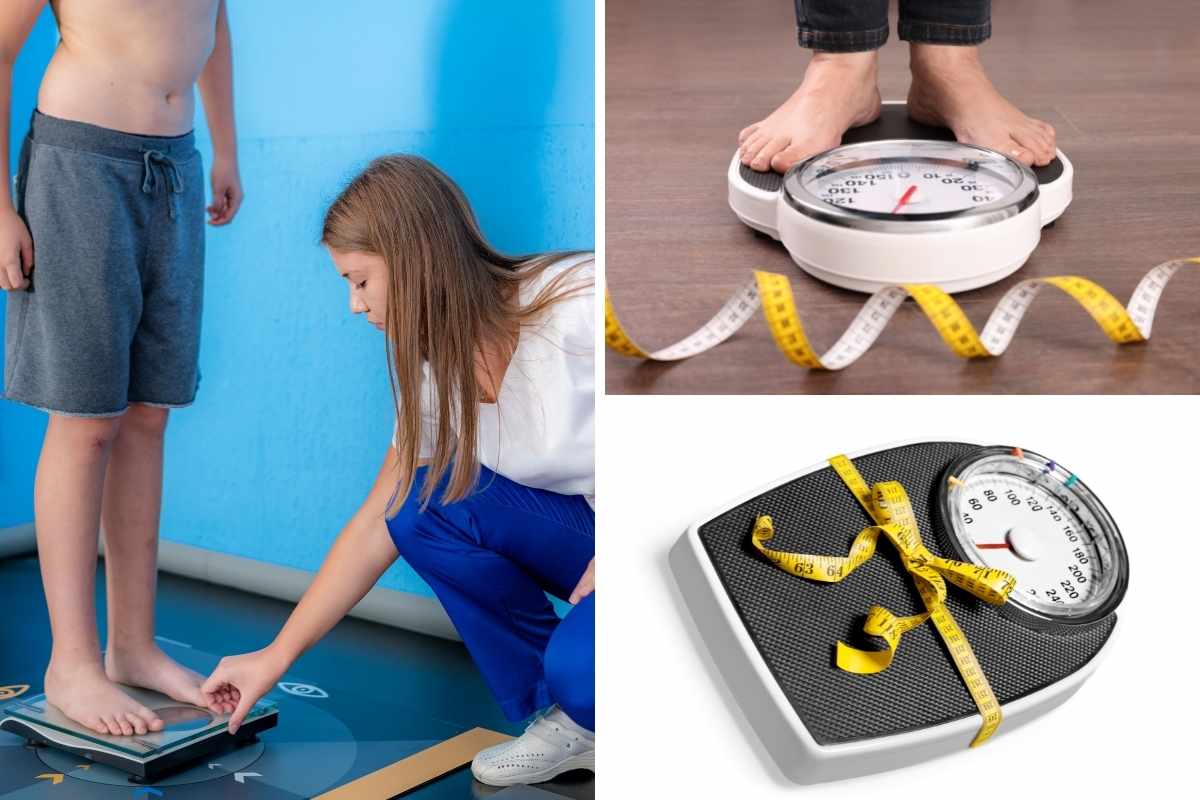 Scales and balances including transducers, vibrating tube mass sensors, and gravitational interaction are used for determining mass. Meanwhile, household springs and digital scales have made it easier to measure weight.

Scientists typically employ a balance to determine an object’s mass, as it is the most accurate and reliable method. The others are used for liquid and challenging microscopic levels of the physical property and certain outer space measurements. The mass of anything can be determined by placing it on a balance next to something of known mass.

Let’s weigh the matter as we look at the different means utilized for measuring mass, their specific uses, and their effectiveness. 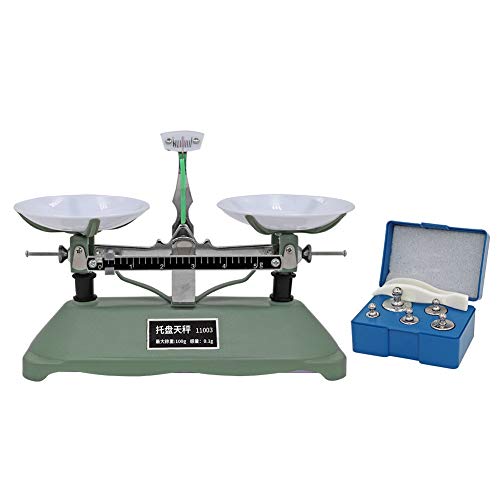 What Tools are Used to Measure Mass?

There are several tools used for measuring mass but the two most common types are scales and balances. We’ll begin with those two.

Researchers and average people alike measure mass with the aid of balances and scales. Scientists typically use a balance to determine the mass of common things. A known mass object is placed on a balance, and the two masses are compared.

The three-beam balance is one type of scale. Metric system-based kilograms and grams are the usual symbols for mass. 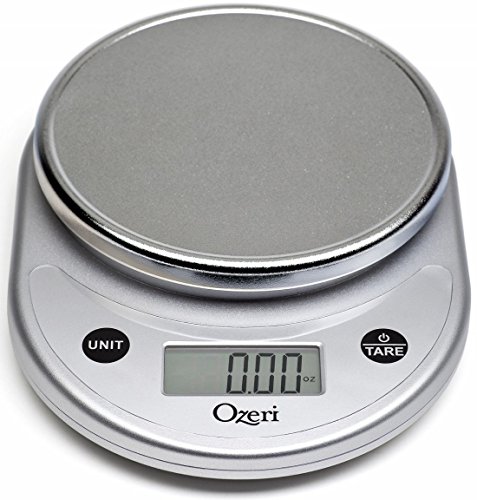 Digital scientific balances and beam balances are two examples of the many kinds of balances available. Astronomers use an inertial balance to determine the mass in zero gravity. This kind of balance makes use of a spring on which an item of uncertain mass is affixed.

The mass of the object can be calculated using the spring’s stiffness and the degree of vibration.

How do Scales Measure Mass? 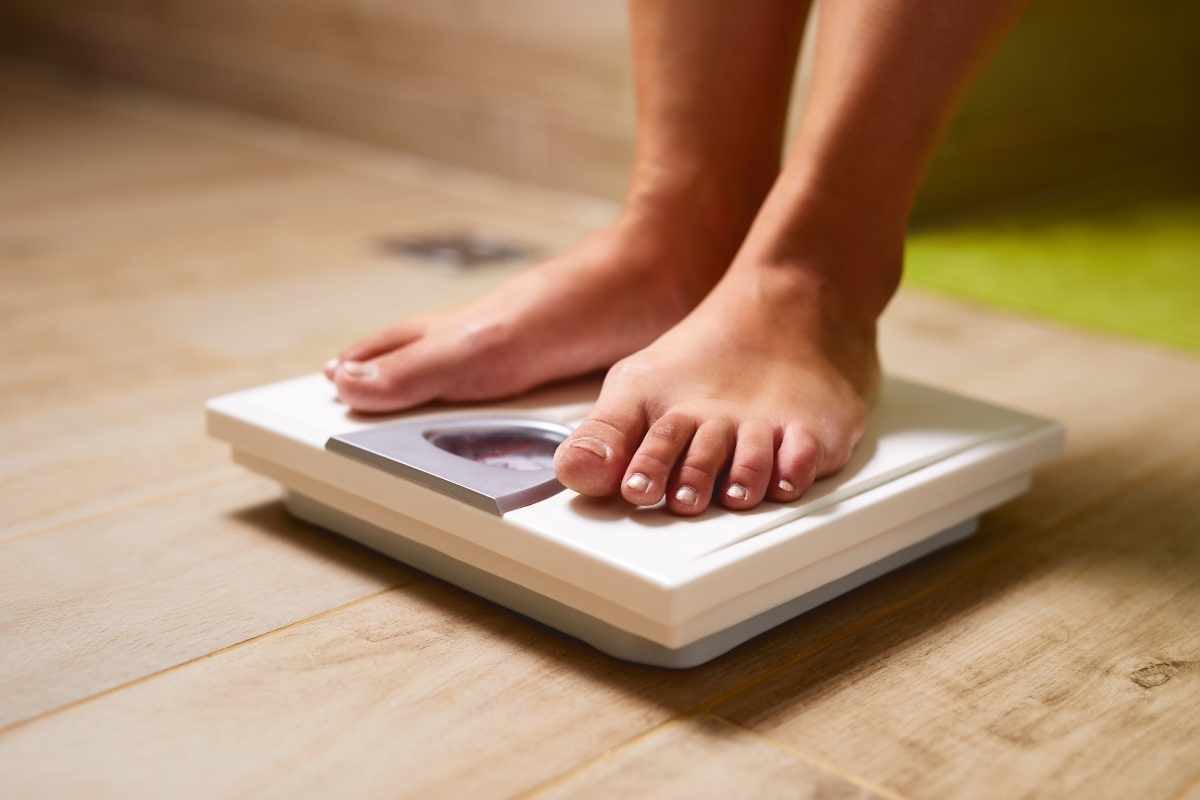 Digital and spring scales are convenient for use in the home. A person’s weight is determined by standing on a scale. When a person steps on a digital scale, their mass is determined by dividing their weight by the acceleration of gravity.

Scales are used to directly measure mass by applying an equal and opposing downward force on both sides of the device. When using a beam balance having two pans, the unknown mass can be counterbalanced by placing sufficient mass on the other pan to cancel out the force being measured. As the Earth’s gravitational acceleration varies from place to place, this sensor adjusts for that.

While beam instruments are the most prevalent, load cell instruments are also available. These scales are far more advanced and precise than what we usually see. The usual precision of the compression load cells is one part in 2,000.

In addition to the already high precision of frequency shift tech devices, ceramic capacitance strain gauges provide for even finer resolution—up to one portion in 30,000. The scale’s fragility is an issue with this method of measurement. To mitigate this problem, modern scales are equipped with spring shock absorbers.

Weighing equipment that uses force restoration technology can record weight differences more. Current electronic force rebalance transducers within cutting-edge devices can provide readings accurate to within one part in 10m. Commonplace bench scales have capacities of up to 25 lbs. and an accuracy of about a million.

Commercial instruments have a load capacity rating of up to 13,000 lbs. However, there are specialized tools that can store significantly more data.

Other Tools Used for Measuring Mass

In some cases, the use of a balance is insufficient to estimate mass. Scientists utilize transducers to measure the mass of a calibrated tank’s liquid. To determine the liquid’s static mass properties, a transducer is used.

Through a signal transmitted by the transducer, the processor can determine the mass. The mass is then shown on a dial. Subtracting the weight of the vapor, a floating ceiling, bottom sediment, and water from the recorded mass of liquid below the transducer yield gross mass.

Research depends on a space material’s gravitational interaction with other objects in the area to determine its size. A star’s mass can be calculated by measuring its distance from another star as well as the time it takes for the two stars to move relative to each other. Researchers utilize rotation velocity as a proxy for galaxy mass.

This instrument is a more precise scale for determining the mass of humans while they are floating in space aboard the International Space Station. It is a mechanism that mounts on a rack and operates on the principle that force equals mass multiplied by acceleration, as stated by Sir Isaac Newton in his Second Law of Motion. This apparatus measures a user’s mass by applying a force to them using two springs and measuring the resulting acceleration. 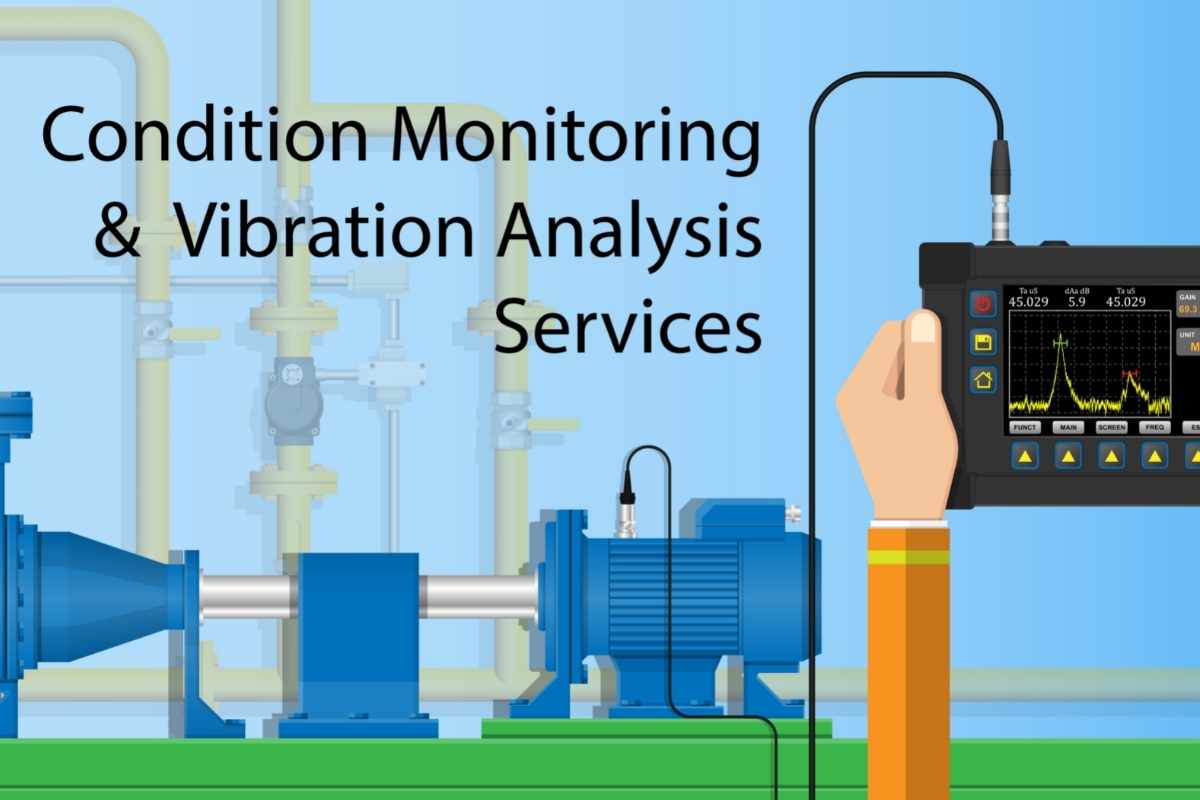 There are difficulties that scientists face when trying to measure physical qualities at a tiny level. The vibrating tube mass sensor is a useful tool for determining the concentration of a fluid containing microgram-sized biological material. The sensor initially uses the density of the fluid to calculate the object’s buoyant mass.

When the object’s buoyant mass has been determined, its precise mass can be calculated by measuring that mass in fluids of varying densities. This cheap, easily transportable sensor can be used to collect important information about seeds, cells, and embryos.

So What Exactly is Mass?

An item’s mass indicates how much matter it has. The effect of gravity on weight causes it to fluctuate. Therefore it is not the same thing as measuring mass.

But mass stays the same wherever you put it. There is no change in the total mass. Based on the size as well as the position of the object, physicists will use different instruments to determine its mass.

Are Mass and Weight the Same Thing? 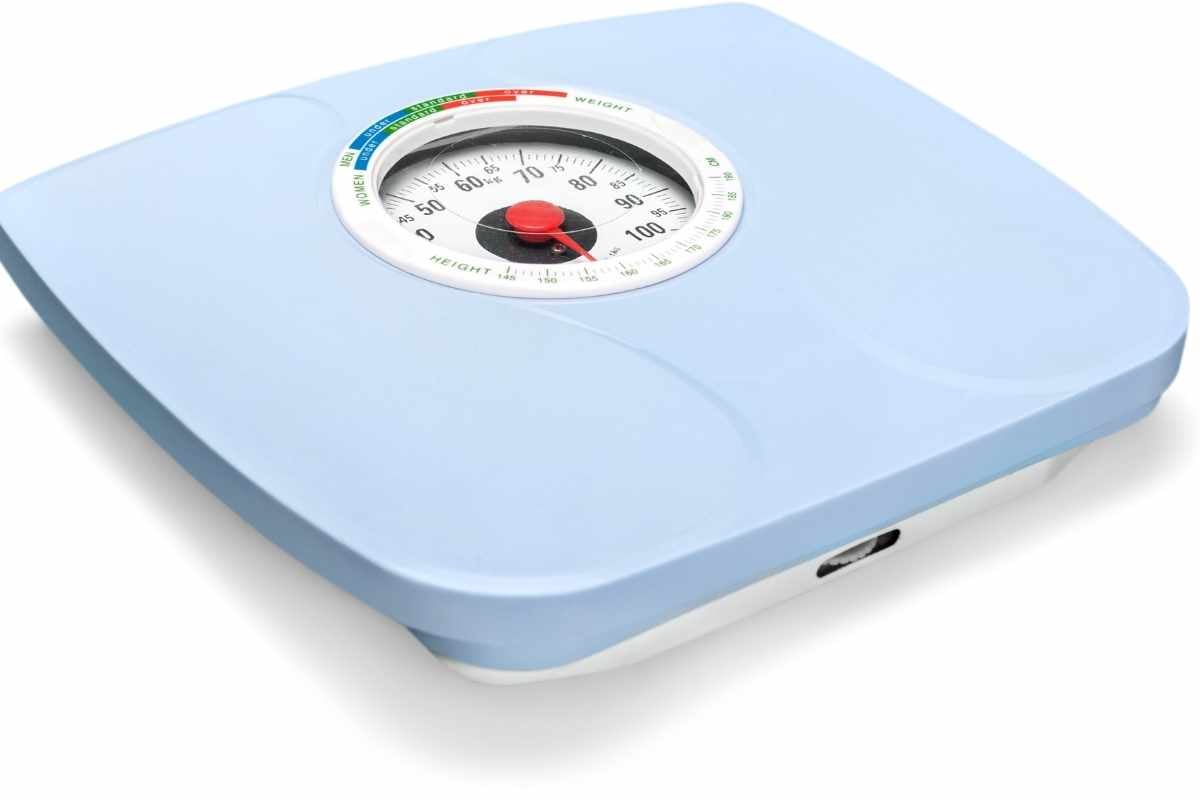 The concept of mass is not synonymous with the concept of weight. As long as there is a constant amount of matter, an object’s mass will be constant wherever it may be. In a nutshell, mass is defined as the sum of an object’s protons, neutrons, and electrons.

What constitutes an object’s mass? The interaction of mass with the planet’s gravity is what we mean when we talk about “weight.” Its weight is the force exerted on Earth by the object.

Newton is the unit of weight, however, pounds and kilograms are equally common.

Taking the container’s mass into consideration won’t guarantee an accurate reading. The accuracy of many mass-measuring devices is questionable. There is room for inaccuracy when weighing objects because: