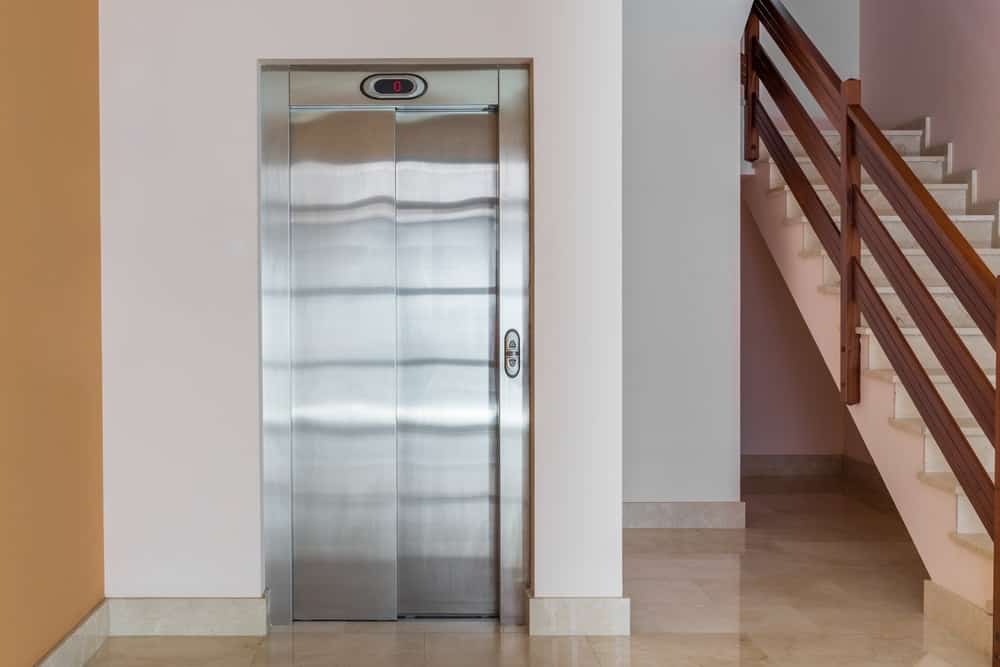 Walking up and downstairs is a real pain in the…legs. Going up and down flights of stairs stresses out your muscles and it takes much longer than just zipping up and down an elevator, which is why most people opt to ride when they’re going between floors rather than walk.

How much of a pain is going up flights of stairs? It’s such a chore, there are actually machines in the gym designed to simulate walking upstairs. It’s exercise! And there are going to be lots of times when you have to go to a different floor of a building but you’re not in the mood for exercise.

That’s when you head for the elevator. And that’s when you should say a little thank you to the elevator bolts in the world. The name of these bolts says it all. And without them, you would be spending your time walking up and down stairs instead of comfortably riding between floors.

So, nobody uses chamber pots, bed warming irons, or whalebone corsets anymore. But elevator bolts are still around. These amazing little fasteners were invented back in the 1800s to attach buckets to belts.

The elevator bolt may be small, but this was the essential element needed to make grain elevators a reality. Grain elevators were a very useful invention that helped to revolutionize the world and eventually became a part of the industrial revolution that changed history.

They began with elevator bolts. There are some great reasons why elevator bolts have been used for 200 years when so many other old inventions are nothing more than a memory.

Where Are Elevator Bolts? 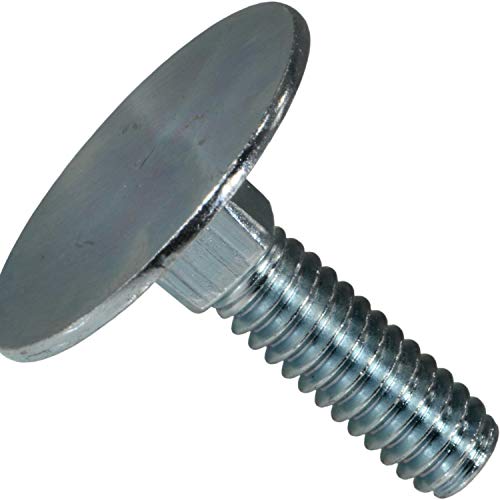 In any given city at any given time, there are potentially thousands of elevator bolts working all at the same time. They’re all over the airport. They’re at the grocery store. They’re in every single tall building. And they’re keeping the world moving along at a smooth, fast pace.

Elevator bolts are named for elevators because that’s why they were invented. But elevator bolts are actually used in all sorts of different ways that have helped to automate the world and just generally make life a whole lot easier to live.

Elevator bolts are, of course, commonly used in elevators, bucket lifts, and all types of mechanical systems that raise anything up and down. They’re used in conveyor belts of all types and they’re even used to bolt flooring in place in vehicles, particularly in campers and recreational vehicles.

Anatomy of an Elevator Bolt 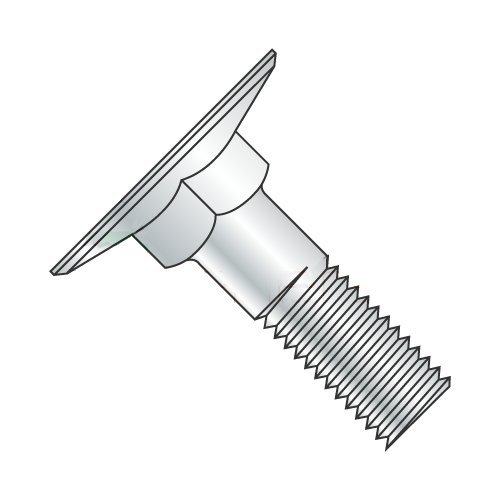 It’s not easy to confuse an elevator bolt with another kind of bolt. The design is very distinct. Once you know how to recognize these bolts, you can always spot them even when they’re mixed in with other types of bolts. Elevator bolts are made with coarse threads with a large, flat head and a square neck.

The square neck is one unique feature that makes elevator bolts stand out. The neck creates a strong connection and makes these bolts resist turning when the nut is tightened or removed. This design keeps the connection strong until the bolt itself is intentionally loosened, even as nuts are replaced on the bolt itself.

The large head wasn’t designed for good looks. That flat, large head creates a better surface against soft materials. It’s made to sit flush against the surface material, which gives these bolts great load-bearing capacity. That’s why they’re used in elevators, conveyor belts, and pulley systems that need to support very heavy loads.

Elevator bolts are made in many different diameters and lengths but in all sizes, they have the same basic, distinct look. Elevator bolts do have a similar look and function to carriage bolts, but only when you aren’t looking very carefully. The flat, wide head of elevator bolts immediately sets them apart.

Like most bolts, elevator bolts can be made from any metal. However, they’re most commonly made with steel. Since elevator bolts are primarily used as fasteners in machinery, steel construction is the best option for strength. However, it’s not a great option when it comes to water. Steel does not resist rust, so elevator bolts are usually concealed inside machinery where they will not be exposed to water and moisture. 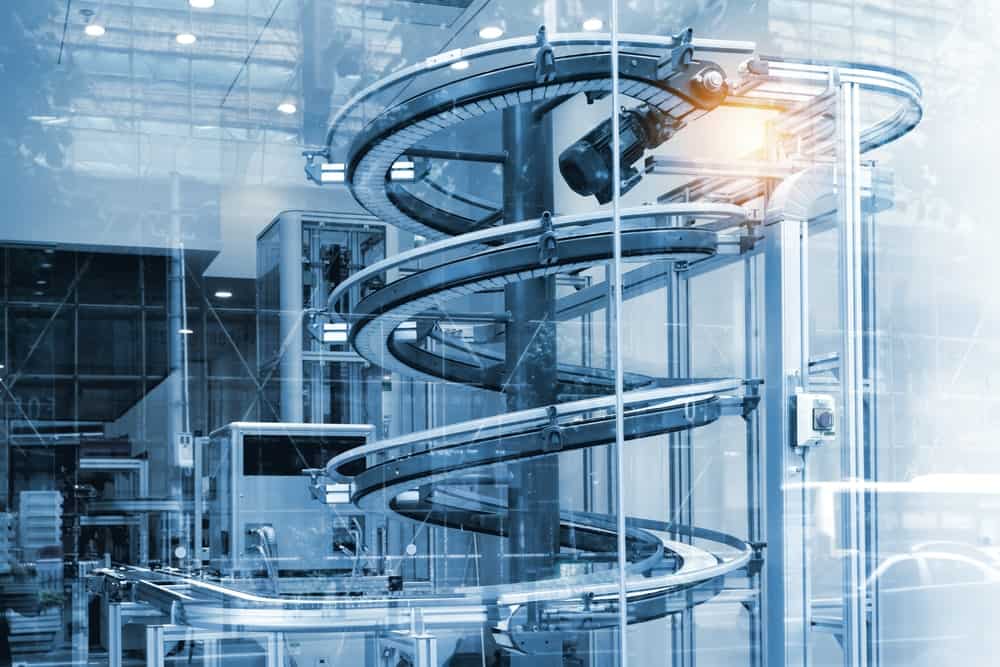 Conveyor belts probably wouldn’t work at all without elevator bolts. When you need to securely attach something but you need to maintain a smooth surface, elevator bolts are your go-to option. Because these bolts stay completely flush, they’re essential for conveyor belts and similar devices that have to maintain a smooth surface.

Though elevator bolts are named for their primary function, there’s a lot you can do with these amazing pieces of hardware. Elevator bolts are great for attaching things to softer surfaces because of the flat, broadhead design. That makes these boots incredibly useful for working with softwoods, fabrics, and other pliable materials.

This keeps belts and pulleys functioning, which is an important safety consideration. After all, the last thing you want is for an elevator you’re riding to have an issue, right? If you’re working with elevator bolts, you’ll probably find a way to keep them hidden because you probably won’t think they’re the most attractive bolts you’ve ever seen.

You and Your Elevator Bolts

Though elevator bolts are commonly used in heavy machinery, they have a wide application in DIY and home projects, too. Because they’re strong, load-bearing, and have flat heads, elevator bolts are particularly useful to have in your home repair toolkit. Any time you need your bolt to sit flush against a surface, reach for elevator bolts.

If you’re working with softwood or another soft material, elevator bolts will help you create a strong, secure fastening. They’re great for holding together fabric, too, which is why elevator bolts are used to secure canvas belts used in grain elevators and other machinery.

Once you know how elevator bolts work, you’ll find all sorts of ways to use them in your own home projects. Whoever said knowledge is power was definitely talking about the knowledge it takes to make the right bolt selection. Because when you can choose the right bolt for the job you have in mind, you can truly do anything.