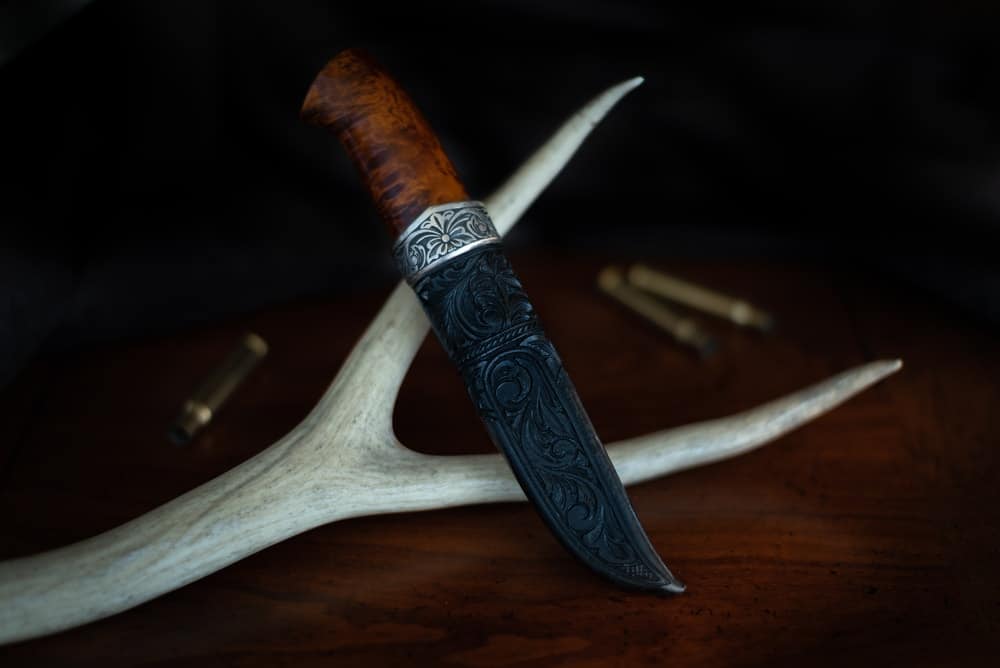 In the early decades of the 20th century, cutlery manufacturers were staffed by cutlers experienced in the European knife making style — oftentimes from Germany and England. These people came equipped with the knowledge and adapted to the needs of customers at the time. Old patterns combined with an American flare created what we call today the trapper knife.

We can all picture the frontier days of America, Leonardo DiCaprio being attacked by a grizzly bear, stabbing Tom Hardy with his handy dandy trapper knife. Just kidding. But this was a reality for many men of the time, trudging into the hostile unknown mountains to live out the hard, lonesome, and proud life of fur trapping. The trapper knife was created for the needs of these explorers as early as the 1880s.

Related: 24 Different Types of Kitchen Knives | 10 most expensive knives |  Types of Butter Knives | What are Obsidian Blades? Pros and Cons | What Is a Carbon Steel Blade? What is it good for? | Craftstone Knives Review – a great set of custom-designed stainless steel chef’s knives | Joint Knife vs. Putty Knife – What Are the Differences? | Putty Knife vs. Paint Scraper – What to use when?

Anatomy of a Trapper Knife 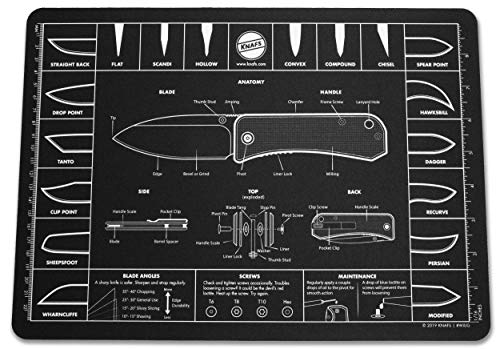 The anatomy of the trapper knife initially held a slim dogleg jack with a 4-inch handle. It contained a clip point blade as well as a secondary blade, most commonly the Spey blade. This was the main tool used for turning bulls into steers. It did the job with the least mess and the least amount of pain for the animal.

The handle itself has a semi-square bolster at the pivot end, and round bolsters at its opposite end.

What Constitutes a Trapper Knife?

Thankfully, with there being so many styles of blades and combination options for pocket knives, they are all rather self-explanatory with their title. The trapper knife was originally cutlered for fur trappers and cattlemen.

The trapper is a jackknife, meaning that the blades fold out of only one end — unlike a pen knife where blades fold out of either end. Traditionally the two blades consist of a clip point, and a long Spey blade. The clip blade has an extremely sharp end and is rather narrow, its purpose is for piercing. The Spey blade has more of a blunt end, (much like a sheepsfoot) that’s more for slicing.

Nowadays, there are far more combinations available, and they all qualify as a trapper knife. Folks through time eventually found that the Spey blade wasn’t particularly useful (especially considering there are far fewer herdsmen and fur traders in modern times), but liked the option of two blades, and preferred having them flare from the same end. Tony Bose eventually replaced the Spey blade with a Wharncliffe blade, and it was subsequently titled the Wharncliffe Trapper.

Why Should I Choose a Trapper Knife? 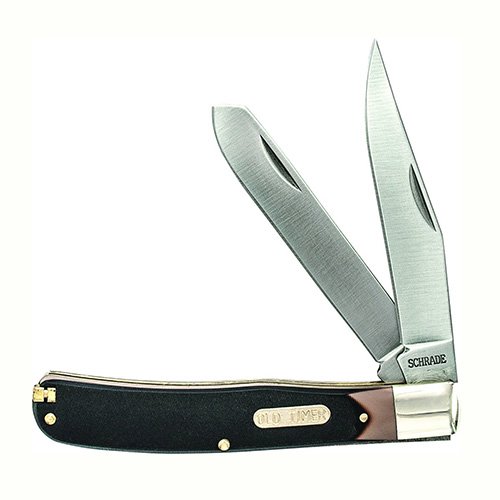 If you’re a person who appreciates the option of having two kinds of blades, this could be the one for you. Manufacturers today let you choose almost any two options you could imagine, and this is a better alternative to lugging around an entire toolbox.

If your new pocket knife is a simple every day carry, there’s a chance you’ll end up using one blade significantly more often. But hey! Who cares! That means if you are ever without a sharpener, chances are you’ll be able to sub in the less used blade.

But I’m no expert. There’s a groovy blade forum where experts and very passionate knife holders share their thoughts, experiences, and opinions.

Where Can I Find a Good Trapper Knife?

These guys have great service and will answer any question you toss at them. 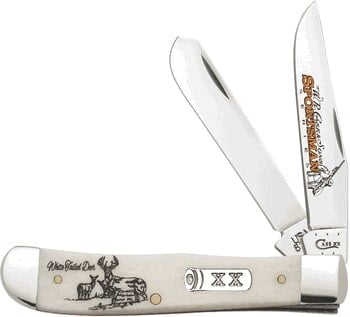 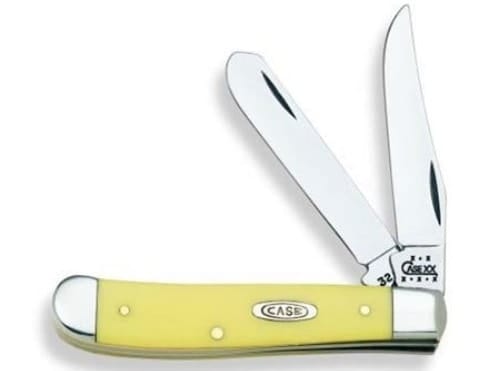 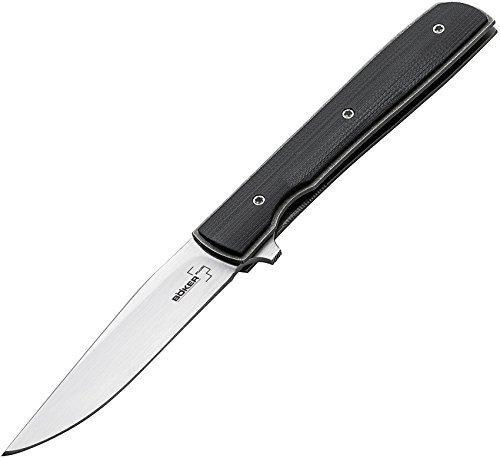 Where can I find a trapper knife sheath?

These guys, they’ve got some real classy options.

How do I sharpen a trapper knife?

The same way you would sharpen any other knife! Just ensure you sharpen the blades one at a time, but that’s a no brainer.

Who makes the best trapper knives?