If you’re like me, then you’ve put together tables, bookcases, and other furnishings requiring screws for your home. The screws hold a small amount of weight and are usually furnished. For items that must hold serious weight, bolts with a tensile strength of at least 77,000 per square inch or psi are required. Thus when we build something that will take quite a bit of weight, we need lag bolts.

Related: All Types of Bolts

What Are Lag Bolts? 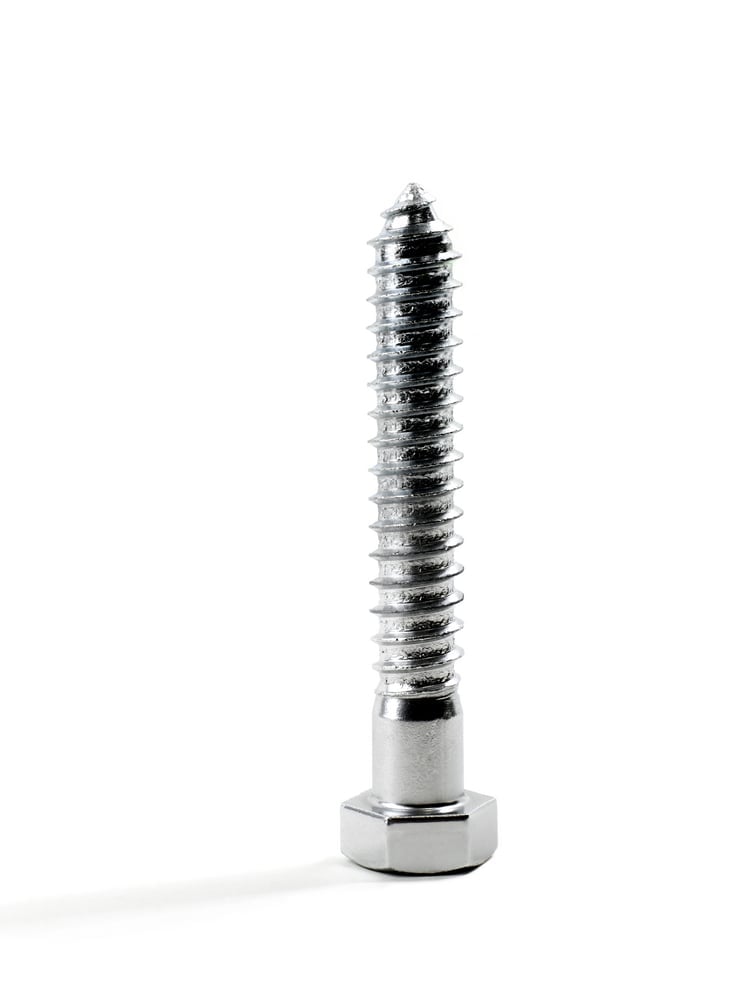 When you think of building a house, you think of Chip Gaines and his nail gun. If bolts enter the picture, they secure lam beams to support the second floor of the house. They do this because lag bolts are heavy-duty bolts with threads that grip the medium when a hole has first been drilled. This is called self-tapping. The tapered point or gimlet point of the bolt helps pull the bolt into the hole and secure its threads.

Lag bolts sport a hex head which is where the label hex lag screw originates. The bolt came to be called lag bolt due to being used in joining barrel staves which were also called lags. Lag bolts secure joints because nails aren’t as strong as a lag bolt for joining joints.

What Media Use Lag Bolts? 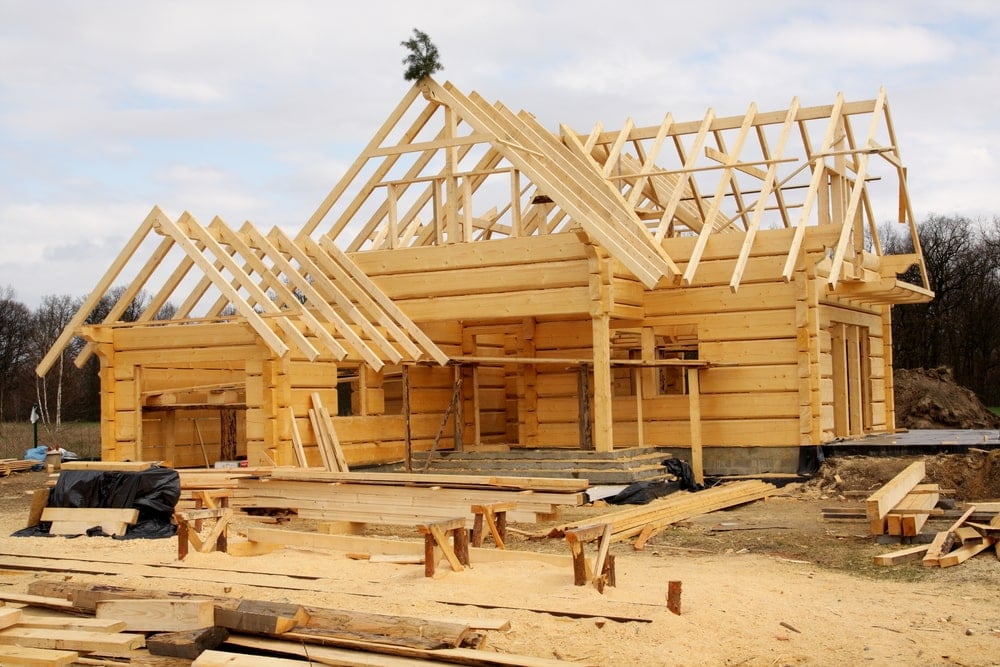 Roofing and lam beams aren’t the only media requiring bolts that can hold a lot of weight. Let’s say you want to add a deck to your house. Decks offer family time and enjoyment of fun in the sun, outdoor cooking, and friendly gatherings. They add value to a house. How to secure a deck to the house? Joints are attached to the house upon which the surface of the deck will be built. The joints are secured by lag bolts. 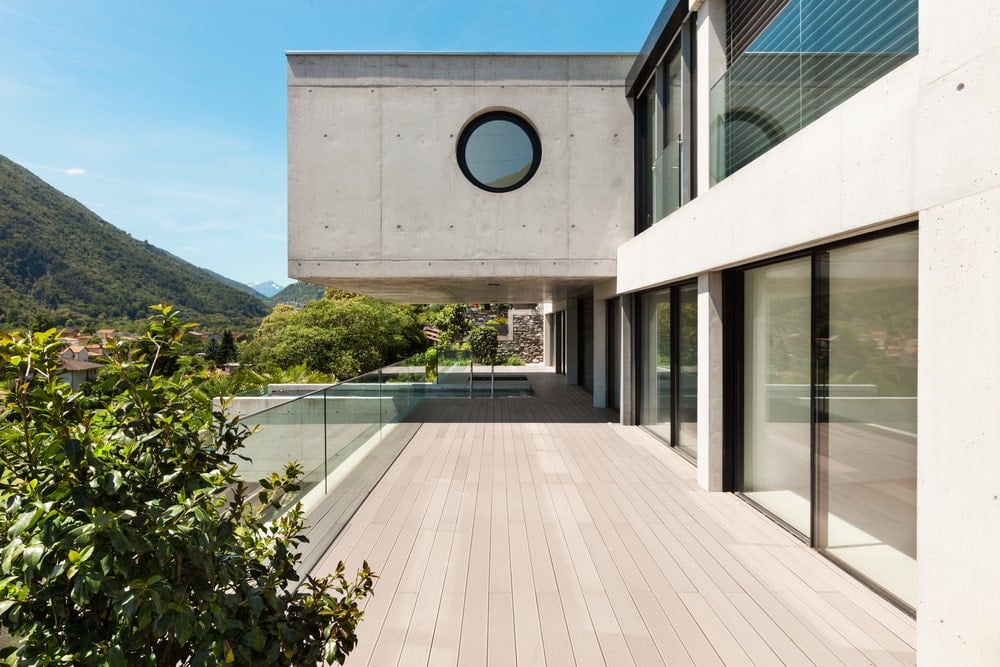 Some homes as well as stores, office buildings, storage units, and much more are built of concrete. Adding a deck to a concrete wall is a simple matter of using lag bolts.

Let’s say you own a brick home of the mid-century modern flavor. You’d like to add a deck to the house to give it more value. Any builder can do this, and he’ll use lag bolts to affix the deck to the masonry.

Trending now is using stainless steel in buildings. If a wooden lam beam can’t support the weight of the second floor of a house, then a steel I-beam is used. Steel consists of iron with carbon added to increase its tensile strength so it won’t crack as iron does. Stainless steel holds up to the elements better than any other metal. Stainless simply means corrosion resistance. 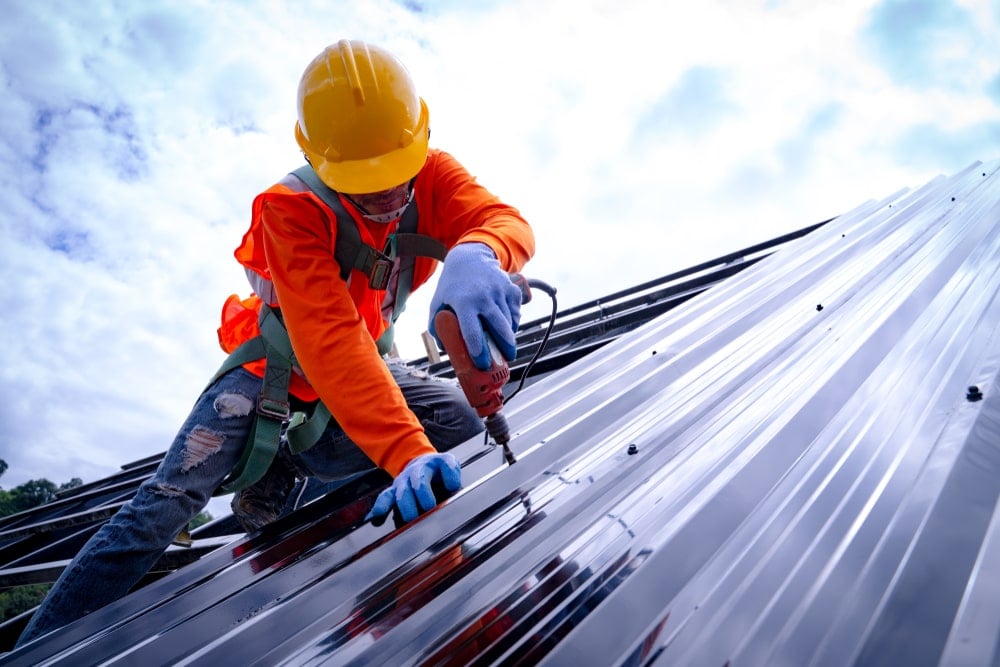 Now, how do you join stainless steel beams to the joints to support the weight? You use lag bolts, of course. Another building medium is sheet metal. This is often used in roofing. This kind of roofing consists of corrugated steel that is galvanized and coated with zinc, aluminum, and silicon to provide layers of protection. They are secured to the underlayment with lag bolts. 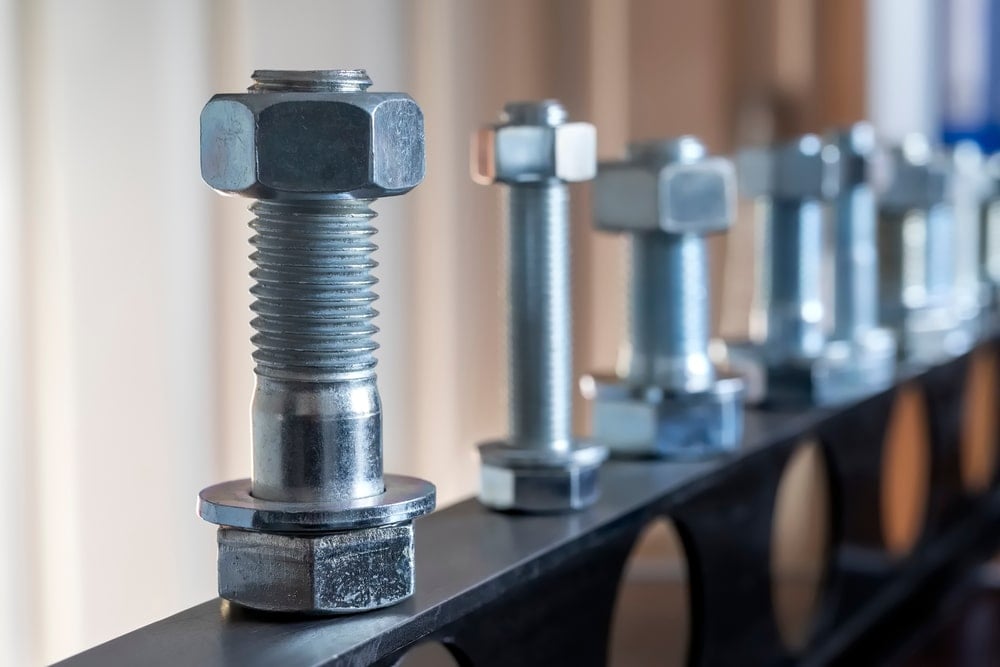 Even though they’re just screws to us, there are, in fact, different types of screws. Wood screws, sheet metal screws, and self-tapping screws are only a few. There is no difference between lag bolts and lag screws. Both are called lag screws. Longer screws or bolts have space between the head and the threads that are called a shoulder. Bolts are a type of fastening with threads that can be used with a nut.

How Much Weight Can Lag Bolts Hold?

In comparison to a simple nail hammered into a stud that will hold up to 20 pounds in addition to a small wood screw in the same stud holding up to 100 pounds, different lengths of the lag bolt will hold more weight:

Experts tell us that the lower the measurement of the screw or bolt, the better the support. For example, using a one-inch screw or bolt to hold less than 100 pounds could damage the medium you’re using.

For instance, if you want to build an entertainment system and anchor it to the wall, then you’d use the smallest lag bolt available. The system won’t be holding that much weight, and you can always use more 5/16 inch bolts. Always, say the experts, use the smallest lag screw or bolt in order to preserve your medium. 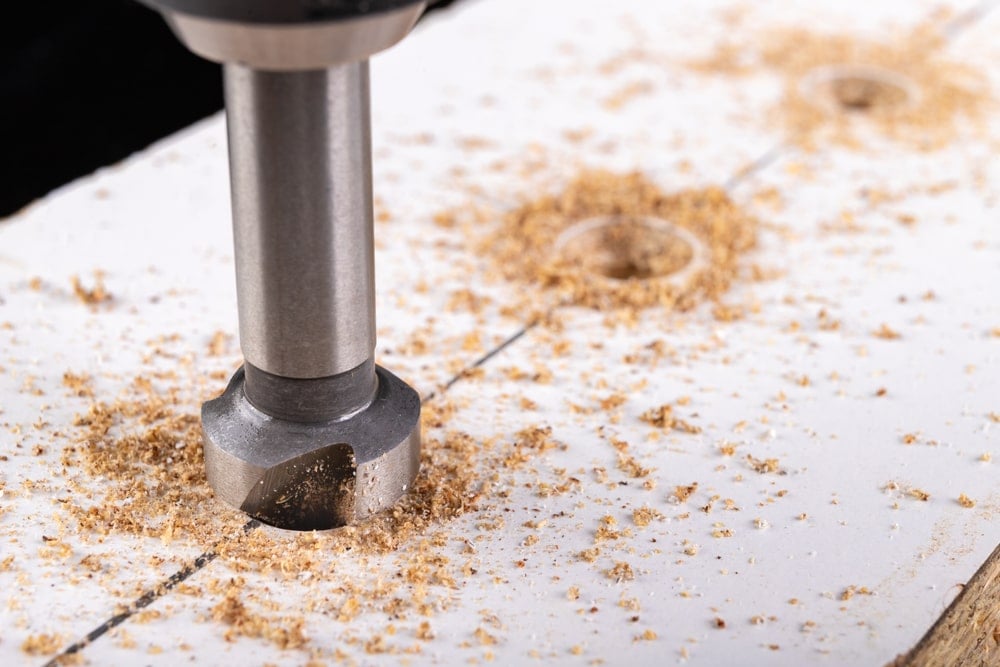 Yes. The trick to getting the best fit between bolt and hole is to drill the pilot hole smaller than the bolt. This ensures the threads of the bolt will dig into the wood for a solid hold. Now, we consider the types of wood: soft and hardwoods:

How Much Do Lag Bolts Cost?

Lag bolts can be purchased from big box stores and hardware stores for between nine cents and five dollars and up.

Can Lag Bolt Holes Be Re-used?

Re-using screw holes in wood and plastic can be done. Just ensure the screw you’re using has the same diameter, thread shape, and pitch.

How Do You Know What Size Lag Bolt To Buy?

Measure the width of the two media you’re using. The lag bolt you choose should be ¼ inch shorter than the combined width of the pieces. Generally, 5/16 inch bolts should do the job, but if the medium is heavier, then top with a 3/8 inch bolt.

What Tool Fastens A Lag Bolt?

Since a hex head has nothing a regular screwdriver can grip, a ratchet or a nut driver will be necessary. Remember to attach a nut to the end of the bolt so weight is evenly distributed through the shaft.

How Deep Should A Lag Bolt Go?

Handyman’s World: Structural Screws vs. Lag Bolts: What Are the Differences?

Find Any Answer: How Much Weight Can Lag Screws Hold?