Learn more be an expert on carriage bolts, their purpose, Their function, how to choose the right one to use, and how to install them properly. 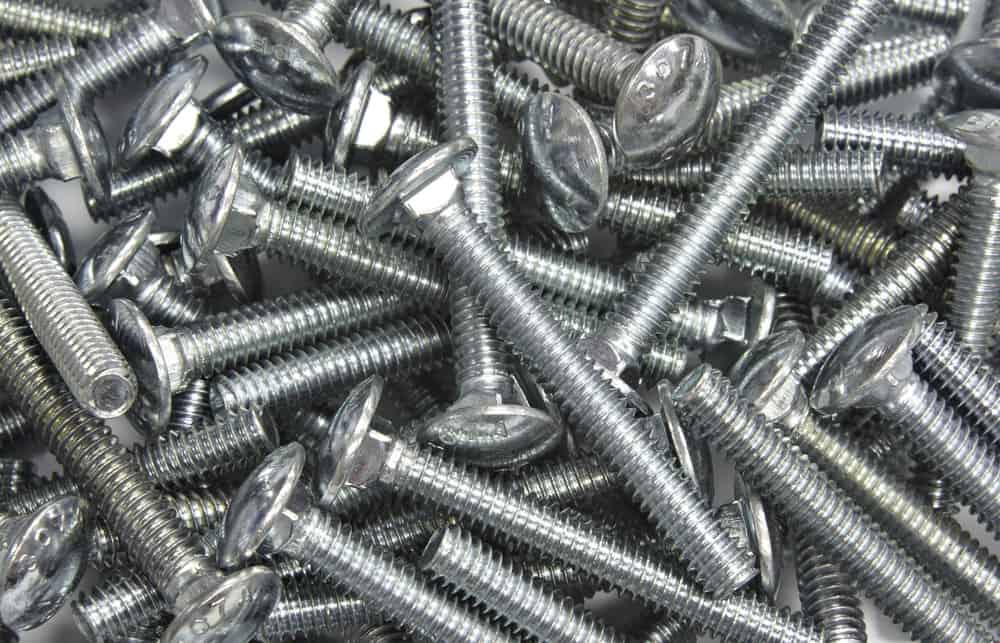 When you conjure up an image of a bolt, you probably end up picturing something a lot like a carriage bolt…whether you realize it or not. Carriage bolts have a very standard bolt look and they have a pretty standard bolt function, too.

Of all the bits and pieces and tools and things you have laying around, carriage bolts are probably the most versatile and useful fasteners in your arsenal. If you’re a DIYer or you just want to be prepared to make home improvements as needed, stock up on carriage bolts. Don’t worry. You will definitely use them.

So What’s a Carriage Bolt?

The carriage bolt is really the all-purpose bolt. It can be used with stainless steel, wood, and a variety of other materials. Carriage bolts are also called plow bolts and coach bolts. But you can really call them do-anything bolts because they will.

These bolts have been around since the 1800s. Back then, they were mostly used for carriages and carriage wheels. And even though there isn’t a huge demand for carriages anymore, the name stuck.

Carriage bolts may have a sort of old-fashioned name, but they have plenty of modern uses. These bolts are widely used by carpenters and DIYers for all sorts of home maintenance and repair projects. That’s why it’s a good idea to have a supply of these bolts on hand and that’s why you will end up needing a carriage bolt sooner or later.

Carriage bolts have a round, slightly raised head at one end and a flat tip at the other, with a partially threaded shaft. In most designs, the shaft is about half threaded. This is one distinct feature of the carriage bolt.

However, it is easy to confuse carriage bolts with other types of bolts so make sure you’re working with the right bolt and not a lookalike. There’s square support directly under the head of the carriage bolt, another distinguishing feature. This is called a “shoulder” and it does have a purpose. The shoulder of the bolt keeps the bolt from spinning as you’re placing the bolt. 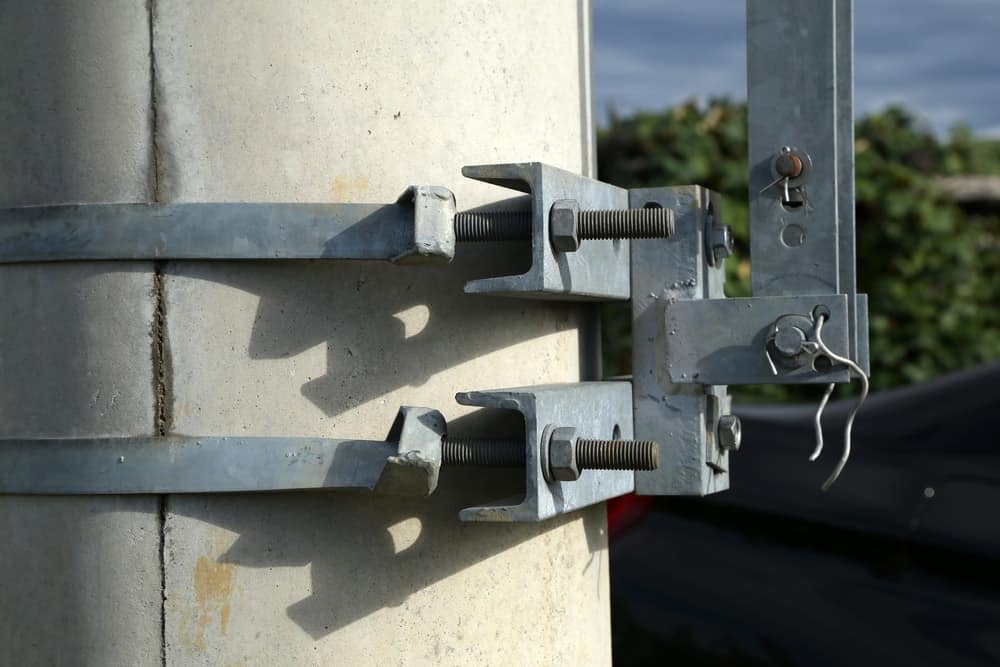 Carriage bolts are perfectly suited for fastening wood to metal. However, you can also use these bolts to secure wood to wood or metal to metal. Because carriage bolts have so many uses, they’re widely used in all sorts of industries.

You can find carriage bolts in railroad construction, mining, water treatment facilities, and farms. Because these bolts are made to resist spinning, carriage bolts are not ideal for use with very hardwoods. The bolts won’t bite into the material, which will create a less secure connection than other types of bolts.

What type of project are you working on? Before you choose your bolts, you need to know exactly what you’re going to do. If you’re using carriage bolts anywhere near moisture or humidity, choose a stainless steel bolt.

This will be resistant to corrosion and water. But if you’re using carriage bolts for an outdoor project, opt for galvanized steel. This is incredibly strong stuff that will stand up very well to the elements. Otherwise, a standard steel bolt will serve your purposes perfectly. 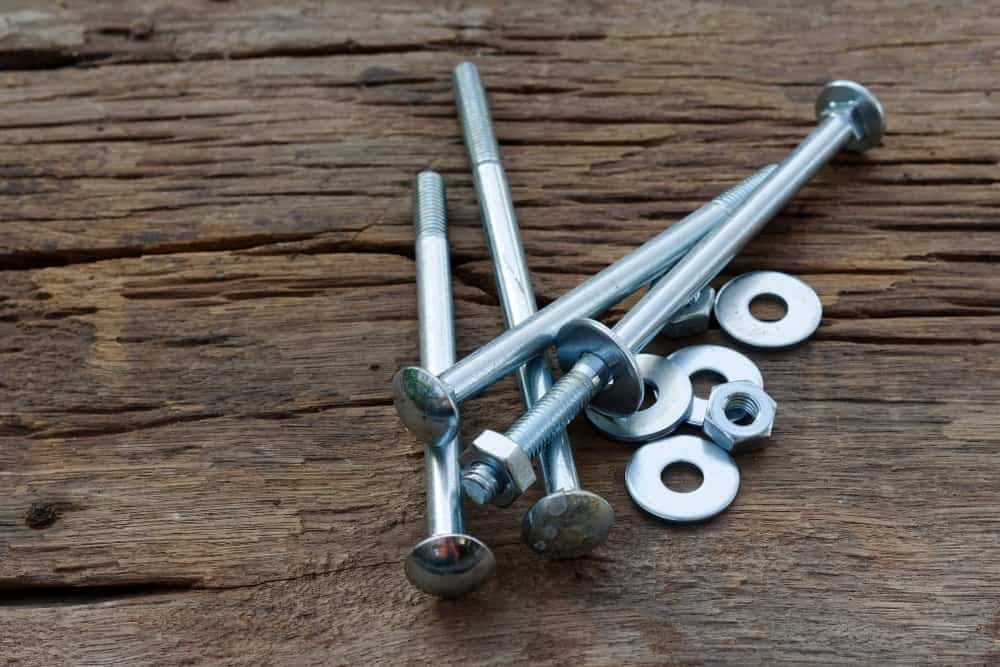 Before you place a carriage bolt anywhere, pre-drill your hole. This will make things a lot easier for you. With a pre-drilled hole, you can make sure your bolt is being placed straight and you can save yourself a lot of blood and sweat trying to get the bolt into the hole.

Because of the head on the bolt, you cannot drill carriage bolts directly into the wood, metal, or another material. There’s nothing for a drill or screwdriver to get ahold of on a carriage bolt because of that smooth head, which means you have to pre-drill if you’re going to use these bolts at all.

Drill the hole to match the size of the bolt. If the hole is the right size, the bolt should simply slide right in. If necessary, you can tap the head of the bolt with a hammer to get it into the hole. Once it’s in the hole, add a washer and a nut. This makes it possible for you to proceed with the next step and secure something to the bolt. The washer goes first. This little miracle of construction helps to distribute the force of the nut that you’ll use to pull the bolt into the wood when you tighten the bolt with a wrench.

Removing carriage bolts is relatively easy. Simply twist the nut to loosen the bolt — but don’t remove the nut! You’ll need that to be able to handle and twist the bolt. You may need a hammer to tap the bolt out. Twist and tap until you can pull the bolt out by hand.

The smooth, round head of carriage bolts gives them a pretty, pleasing look that makes them a favorite in-home projects of all kinds. At the top of the head, carriage bolts don’t look like bolts at all. When you’re installing them properly, all you see is that smooth, rounded head that creates a very nice, finished look for any project. This is why carriage bolts are so commonly used to put together furniture, mount shelves, and seen in so many other home improvement projects.

Carriage bolts may be pretty, but they’re also functional. Carriage bolts are still made to be bolts, and that means they’re made to support a lot of weight. Choose carbon steel carriage bolts for your heaviest projects. 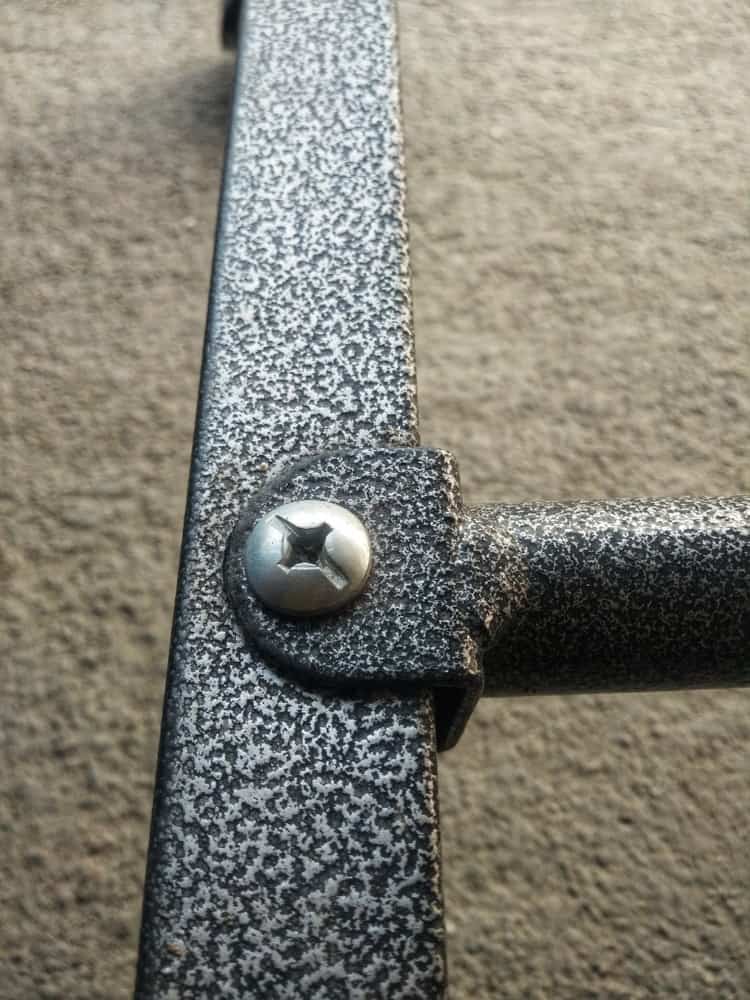 Carriage Bolts to the Rescue

You can find carriage bolts in a huge variety of diameters and lengths. Because these bolts are so functional and have so many uses, they’re very easy to find at home improvement stores and there will also be a big variety of them for you to choose form. Make sure you know what size and material of bolt you want before you buy.

Otherwise, you could end up with a whole bunch of carriage bolts. But even if you do, you’re sure to find all sorts of ways to use them. Actually, maybe it’s not such a bad idea to buy all the bolts first and then start looking for home improvement projects so you can start using them!