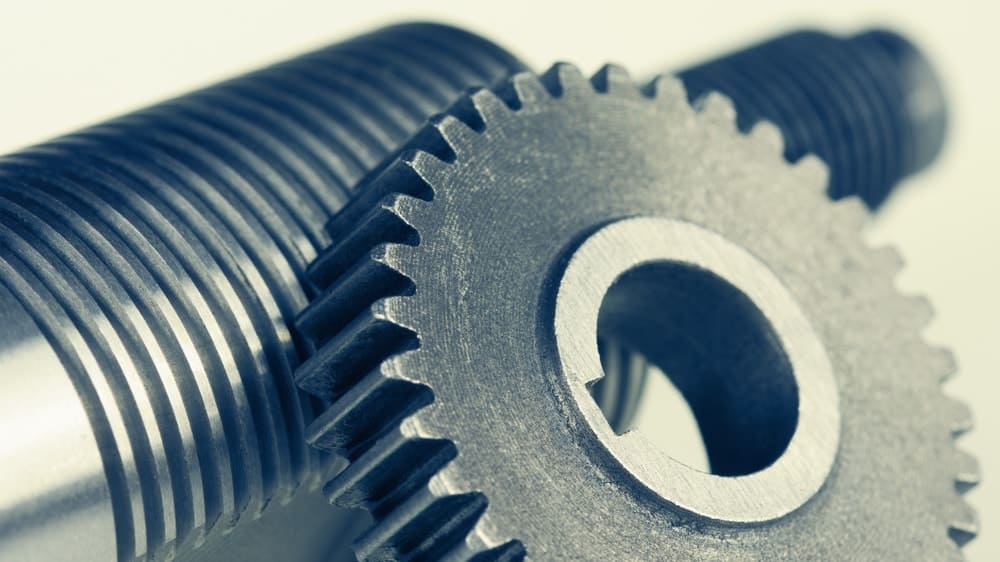 You’ve probably got more than one type of bolt floating around int he bottom of your toolbox. You might have a few in your tool drawer. Heck, you may have one in the spare change holder in your car.

This bolt is very different from all those others when it comes to how it’s used, but you’d never know it to look at it. Arbor bolts look pretty ordinary when you see them. In fact, you may never know how absolutely necessary they are and how difficult it can be for some people when they need one.

Once you know what the arbor bolt does and how to get them when you need them, you’ll be an expert on this rare, incredibly unique little piece of hardware that’s much more essential than you ever knew.

You might not recognize an arbor bolt if you saw it sitting somewhere by itself. This bolt has a very specific propose and specific use. When an arbor bolt is doing its job, you won’t really notice it at all and it definitely won’t be sitting on its own. The arbor bolt is an absolutely essential piece of hardware that’s very widely used and yet still not at all well known. In fact, nothing in construction could possibly be the same without them.

Arbor bolts differ from other bolts because they come pre-assembled. All arbor bolts have a washer that’s permanently attached at the tip of the bolt. Right away, the attached washer gives the arbor bolts a very distinct look. These bolts also have a head with a sunken design that creates a distinct ridge around the head of the bolt.

Commonly, arbor bolts are made with a dark or black finish. They’re also made with reversed threads. When you look at the shaft of an arbor bolt, it looks as though it’s backward because it has a thread pattern that’s the reverse of other types of bolts. This reverse thread is very important and goes to the main function of the arbor bolt.

With all these distinct characteristics, arbor bolts should be easy to identify. But you’ve probably been surrounded by arbor bolts for years and just never knew it. When you see arbor bolts, you’ll usually only see them as part of something else. Most of the time, you won’t even notice that they’re there. But you will definitely notice if they aren’t! 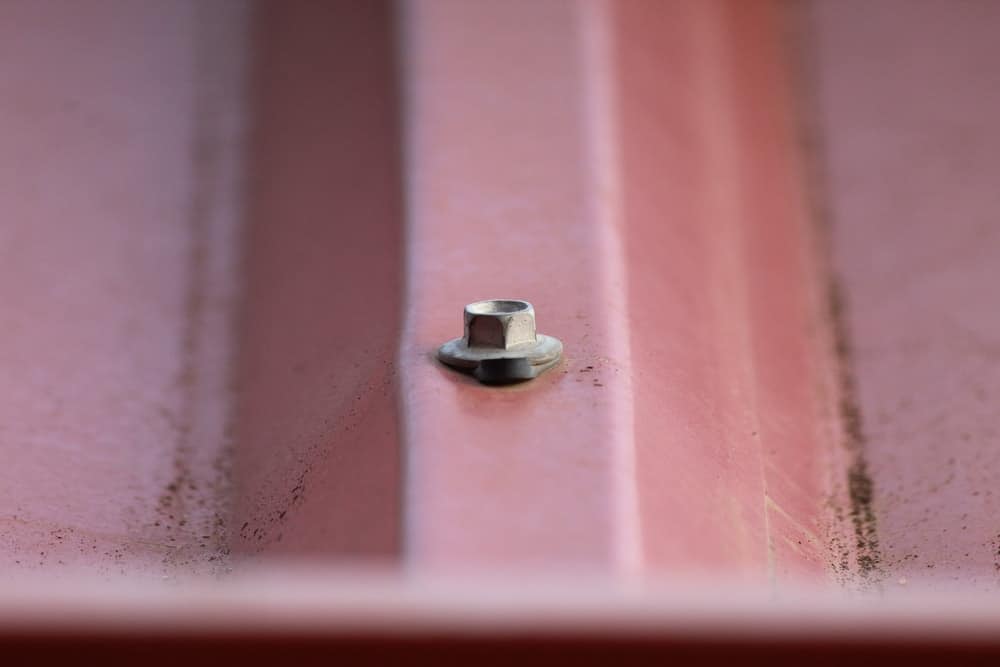 Arbor bolts are not used to hang furniture or hold it together. They’re not used to mount anything and they don’t hold machinery together. These bolts have one incredibly specific use, but it’s a pretty important one. Though arbor bolts only do one thing, you’ll find that it’s something you can’t do without if you ever end up breaking an arbor bolt.

If you break or damage an arbor bolt that’s keeping your saw secure, stop using the saw immediately. Examine the tool to find out its make and model. With this information, you can look for a replacement anchor bolt. Because these bolts are so essential, all tool makers carry replacement bolts. You absolutely don’t want to operate a saw with a damaged or broken anchor bolt. Because the bolt holds the blade in place, operating a saw with a compromised arbor bolt is a huge safety risk. 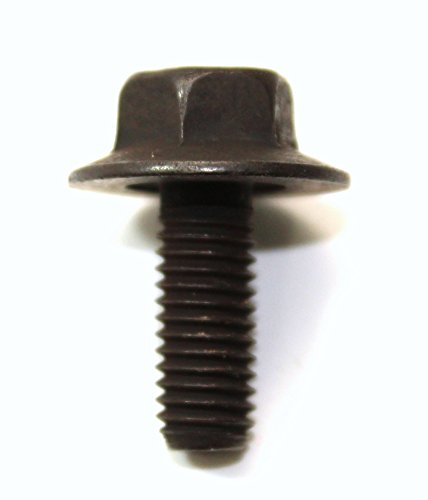 It’s a good idea to check your arbor bolt before you operate any electric saw (if the tool has an arbor bolt). If the bolt is loose, then the blade will also be loose. Keep the bolt tight and keep your saw safe to operate.

Even if you never realized it before, you may have worked with arbor bolts many times. You may have relied on them much more than you never knew. Now that you know exactly what these bolts do, you know how important they’ve been to the construction industry and to so many home projects.

So the next time you get out your power saw, take a good look at the blade…or more specifically, the bolts that are holding it in place. Arbor bolts have helped to keep you safe and keep your tools functioning for a long, long time now. Maintain the arbor bolts on your tools to keep your tools working well,. That way, you can keep on going with all your home improvement projects and keep getting tasks done.