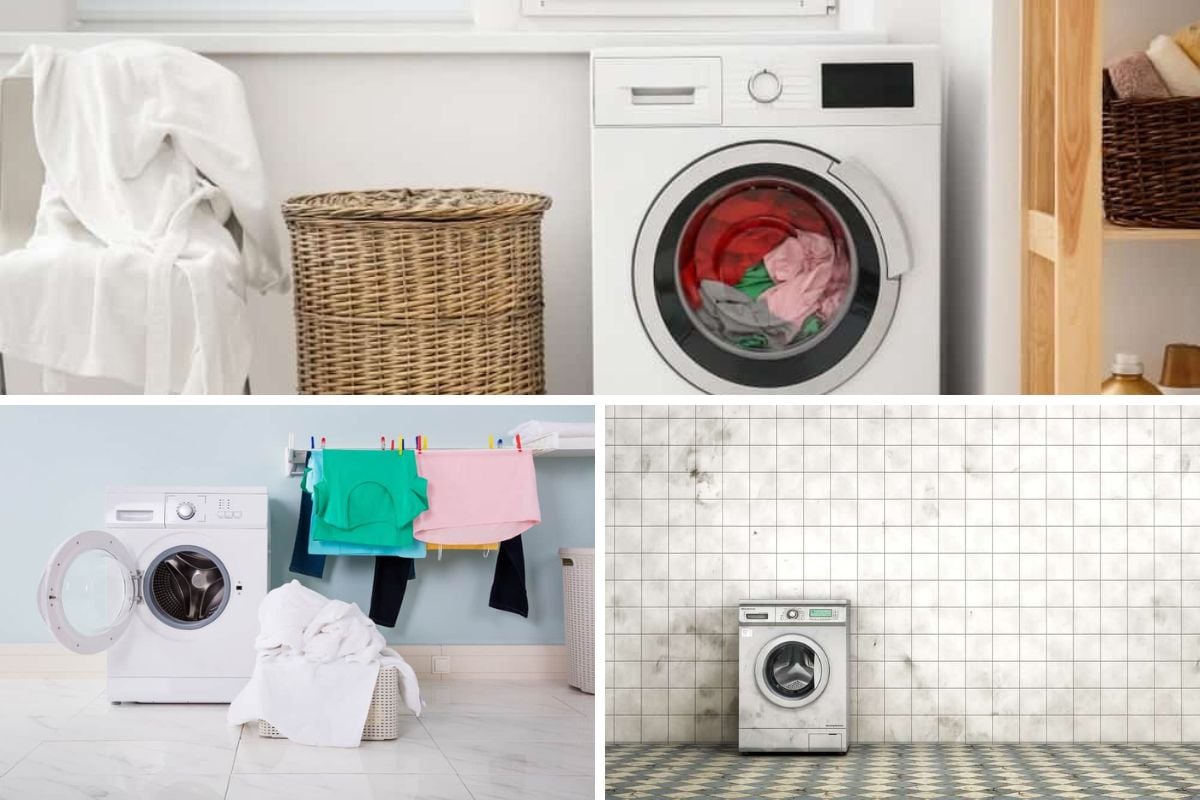 The washing machine has been around longer than you’d think. This time-saving household appliance first appeared in the 1760s while its modern version first came out in 1908.

The automatic washing machine was introduced just in time in 1937 which significantly freed up women’s time from household chores and eventually led to paving the way for women’s rights. 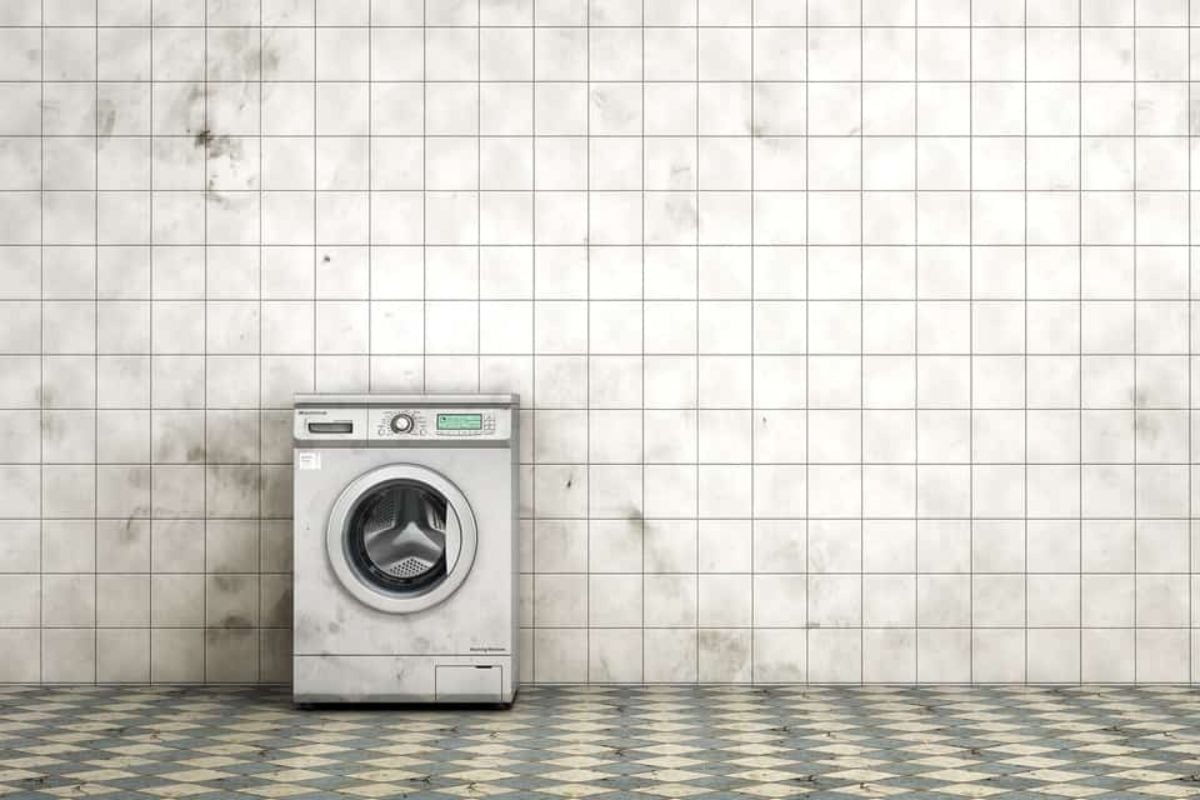 The modern washing machine is not even 200 years old yet since it was only invented in the 1850s. Previously, people cleaned their clothes by rubbing them with abrasive sand or pounding them on rocks. The Romans, for instance, invented crude soap made of ash and fat from animal scarifies.

During colonial times, the most common way of cleaning clothes was boiling them in a pot and then laying them on a flat board before beating them with a paddle. While most people associate it with pioneer life, the metal board was not invented until 1833.

Before this period, washboards were made wholly of wood. Up to the civil war, laundry was done communally near springs, rivers, and other water bodies.

The statistics about washing machines

The earliest manual washing machines were operated by the human hand on the washboard. The washing machine was cleaned by rubbing clothes between two ribbed surfaces. Although this machine was patented in 1846 in the US, it survived up to 1927. By the mid-1800s, the United States was experiencing an industrial revolution and as the industry grew and the nation expanded westward, the urban population increased.

People had more ways of making money and the middle class ventured to come up with energy-saving devices. Some people, therefore, claim to have invented some form of manual washing machine.

Two Americans, Hamilton Smith, and James Kings received patents for similar devices in 1858 and 1851 respectively. Historians claim that these devices were the first modern washers. However, other societies, including the Shaker community, improved their devices using technology.

From 1850, the shakers built and marketed large wooden washers, designed to work on a small scale. One of their most popular devices was featured at the Centennial Exposition in Philadelphia in 1976. Meanwhile, mechanizing laundry work raised many queries.

For instance, most people questioned how the invention would affect the poorest of the women who relied on washing clothes for a living. 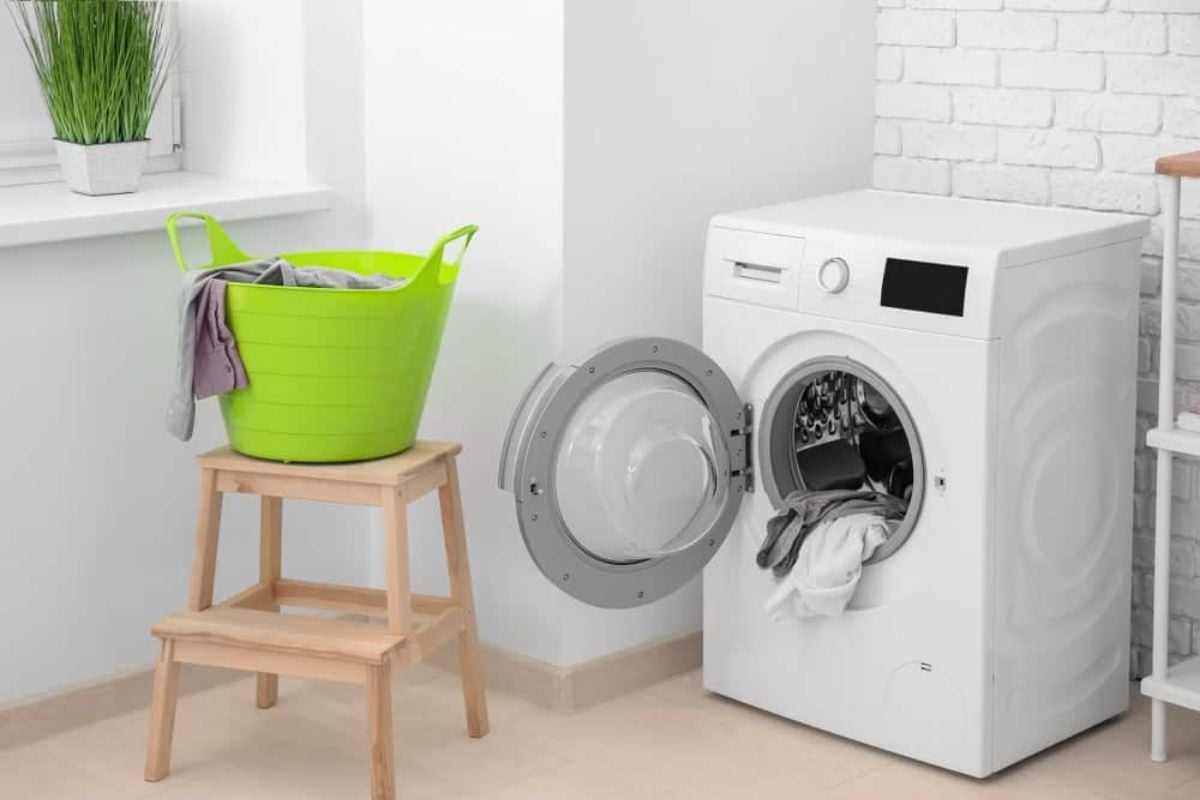 With the introduction of Thor, all this changed in 1908. Invented by Alva J. Fisher, this machine was marketed by Hurley Machine Company. It was a drum-type washing machine whose brand is still used today.

As Thor transformed the laundry business, other companies focused on the consumer markets. Among these companies was Maytag Corporation that started by producing farm implements, but gradually introduced a wooden washing machine in 1907.

It soon only focused on manufacturing washing machines. Another well-known company, the Whirlpool Corporation, began the production of electric motor-driven wringer washers in 1911. 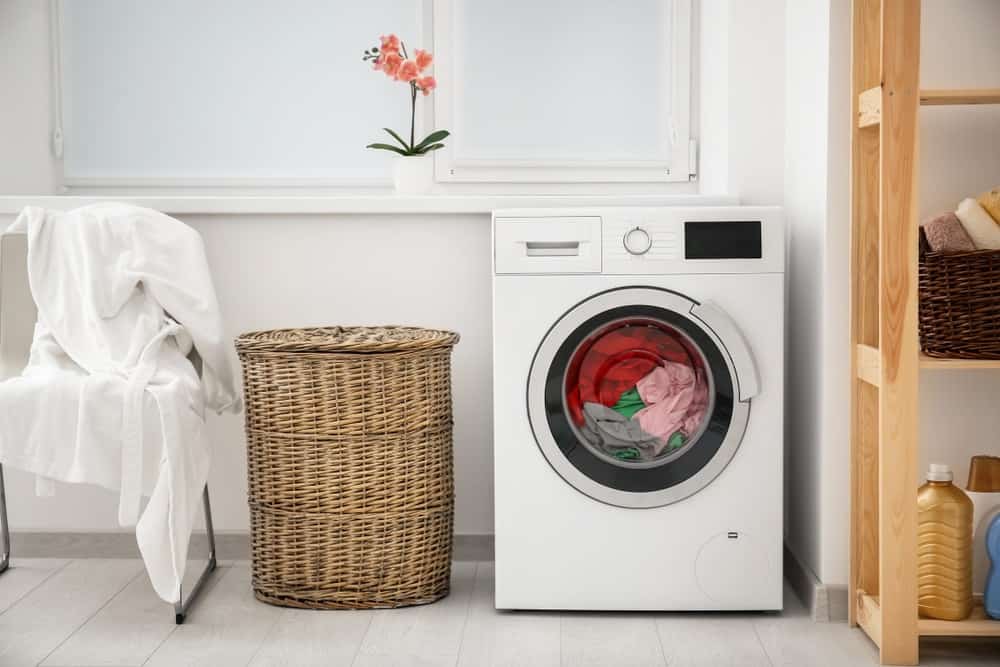 Bendix Home Appliances was the first company to introduce automatic machines in 1937 after getting a patent. From its mechanical detail and appearance, the machine was not like the automatic washers of today. Although it included most of today’s features, it did not have any drum suspension.

Hence, it had to be anchored on the floor. It was a costly machine since it was built using expensive equipment. For instance, the drum speed was facilitated by a heavy-duty 2-speed gearbox. The timer was also very pricey because the small electric motors were costly to produce.

Earlier on, automatic machines were usually linked to the water supply through temporary slip-on connectors. Later on, there were permanent connections to both the cold and hot water supplies. Most modern front-loading machines now only have a cold water connection but rely on internal heaters to raise the water temperatures.

The social impact of the washing machines

Washing machines affected the labor process of washing clothes, which society viewed to be a woman’s work. The machine is believed to have been the force behind the improvement of women’s positions in society.

According to a publication in an Italian newspaper, the washing machine has done a lot in the liberation of women, even more than abortion rights and contraceptive pills.

A study by the University of Montreal in Canada also revealed the same. Hans Rosling, a Swedish scientist, also pointed out that the washing machine has dramatically influenced women’s household roles; making it the greatest invention in the world. Some also argue that the washing machine is one of the best labor-saving technologies the world has since it does not decrease employment.

According to Frances Finnegan, washing machines have also boosted the economic viability of some parts of the world. Before the advent of these machines, laundry was done at watercourses, and those who specialize in washing clothes are slowly adapting to the technology.

Many laundry businesses have come up since people are getting busier day by day and they do not have time to wash clothes. Moreover, some fabrics are too thick, and they are better cleaned with a commercial washing machine.

The end of wringers 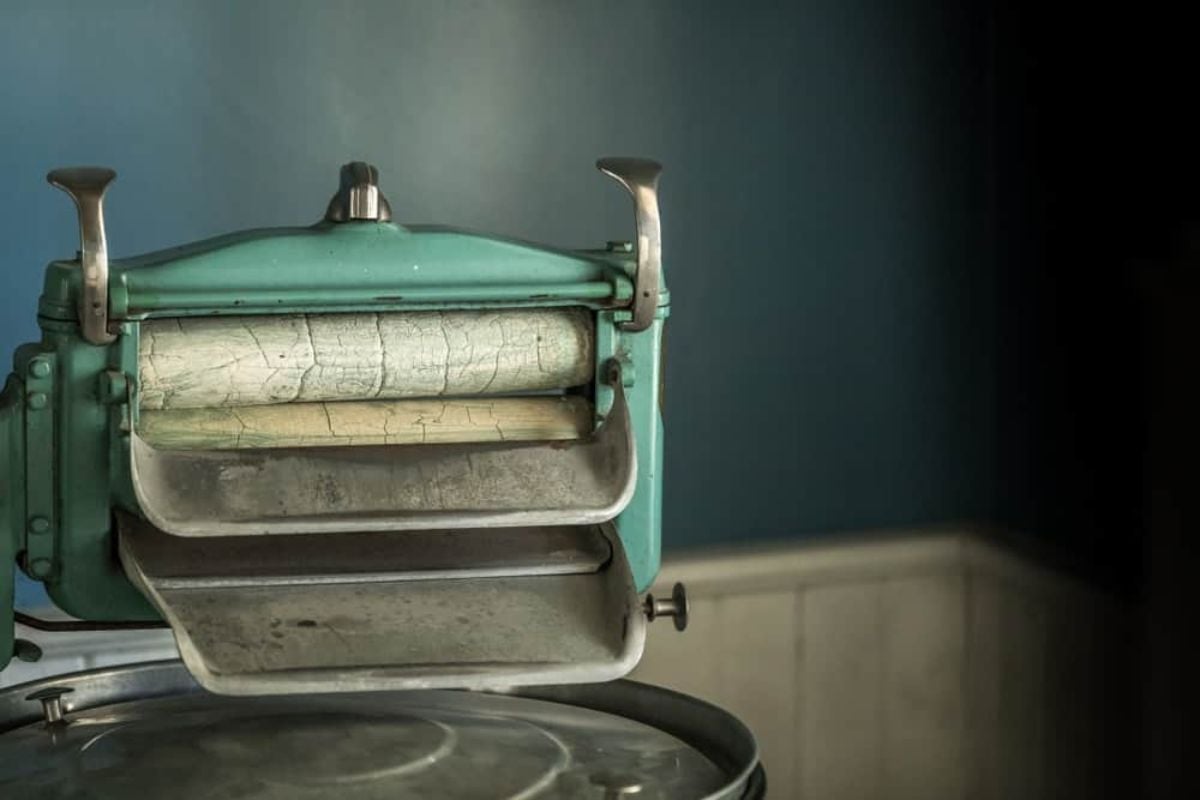 The wringers consisted of two cylinders that squeezed the water out of the clothes. However, the wringer would not totally dry the clothes. It would just squeeze them from dripping wet to damp.

In the electric age, wringers were controlled by a motor. They thus required a lot of labor to feed through each piece of clothing. Wringers were also notorious for injuring the fingers.

The job done by the wringer was later on replaced by the spinning process where clothes were spun in the drum at a very high speed inside a perforated container. This idea of applying centrifugal force to dry clothes was invented before electricity but electricity made it easier.

During the power transfer, some machines were belt driven; some were chain-driven, and others used gears and shafts. To overcome the resistance while starting the machine, a fractional horsepower motor that would not overheat or burn up during the startup was used to prevent electric shocks.

Consumers needed a machine that would clean without destroying clothes. In this light, if the original scrubbing machines were used, the machines had to run at different speeds depending on the texture of the clothes. To overcome this, machines that sloshed water through the clothing were invented.

Either the baffle placed inside the tab moved, or the tab ran. Early washing machines had a rusty, heavy cast iron installed inside the tab lid. The reduction of the gears and the introduction of the metal tub was, therefore, a significant improvement. By 1920, this kind of wood tub was no longer being developed.

The other development was a clock timing device embedded in the machine to facilitate the operation for a predicted period. The operator no longer needed to continually monitor the machine.

By the early 1950, many companies were manufacturing machines with a spin-free feature to replace the wringer which caused accidents involving the hands and the fingers. In 1957, a washing machine was developed and fitted with five buttons to control rinse temperature, wash temperature, spin speed, and agitation speed. 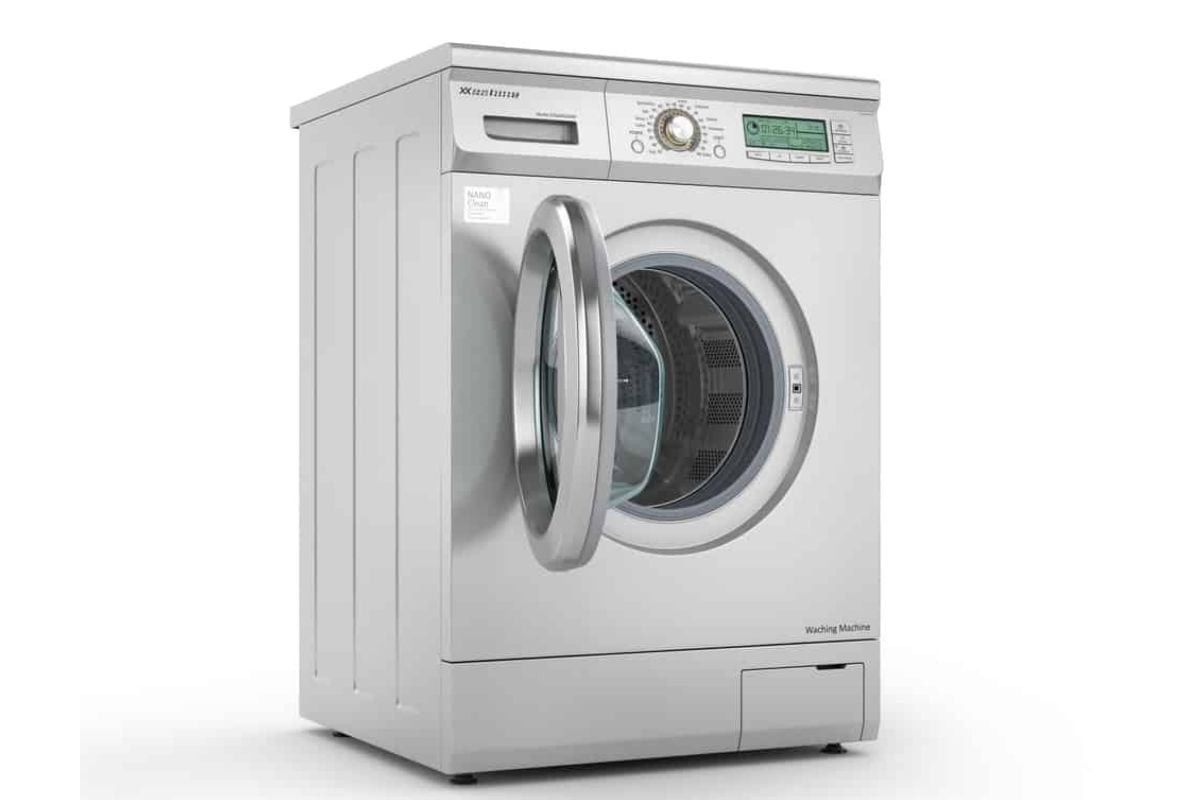 Modern washing machines can be categorized into two major types; the front loader and the top loader. Top loaders come with a vertical cylinder and clothes are loaded into the machine from the top. These machines have an agitator at the top to provide the motion required.

On the other hand, front loaders have a horizontal cylinder that resembles a drum. Hence, clothes are loaded through the door in front. To wash the clothes, the paddle and the drums move the clothes around. The combination of gravity and motion forces the water through the clothes during the cleaning process.

Nowadays, it is tough to deal without a washing machine since with tighter schedules; there is an increasing pile of dirty shirts, socks, and pants. Choosing a washing machine could be taxing but when it comes to comparing modern washing machines, the front loaders are the best since they provide a more thorough and vigorous wash, use less energy, and less water.

They are also kinder with clothes. Nonetheless, even though they save a lot of time and are efficient, just like any other technological and electrical appliances, modern washing machines are likely to break down.

They, therefore, need maintenance from time to time. This may include replacing the water horses, cleaning the machine, and adding a drip pan beneath the machine. 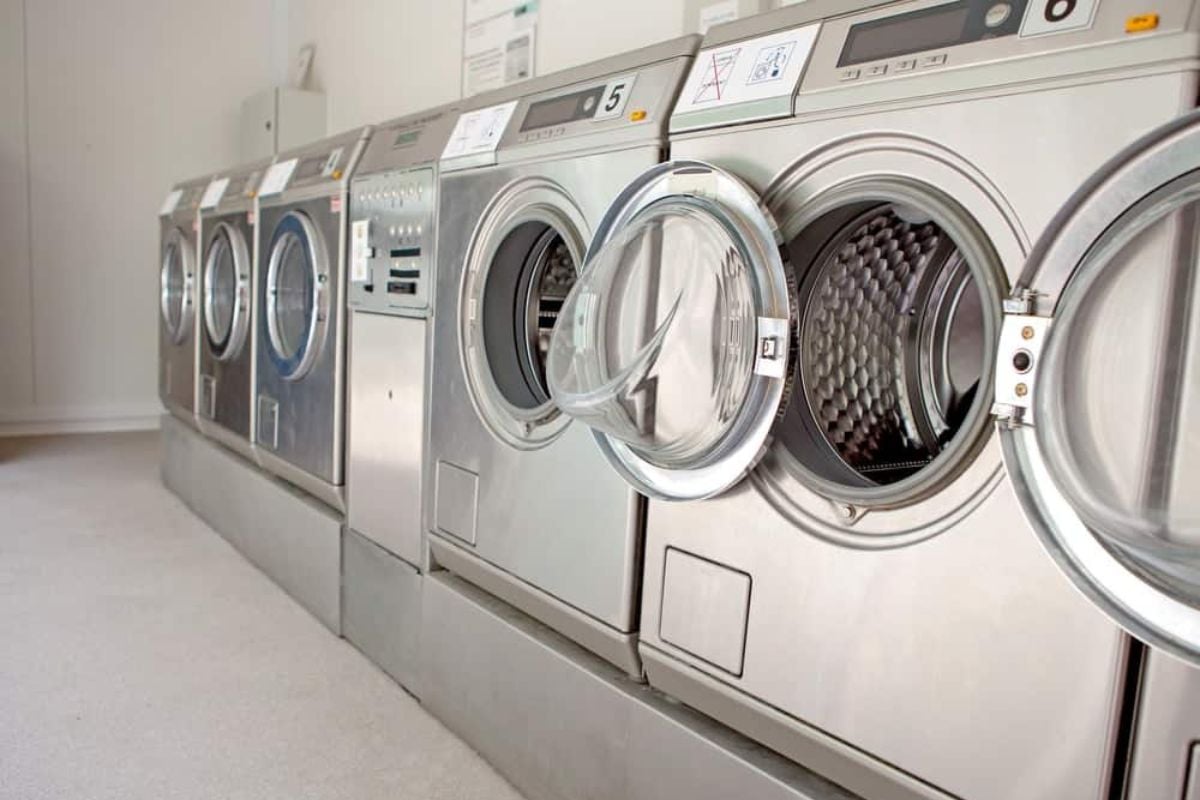 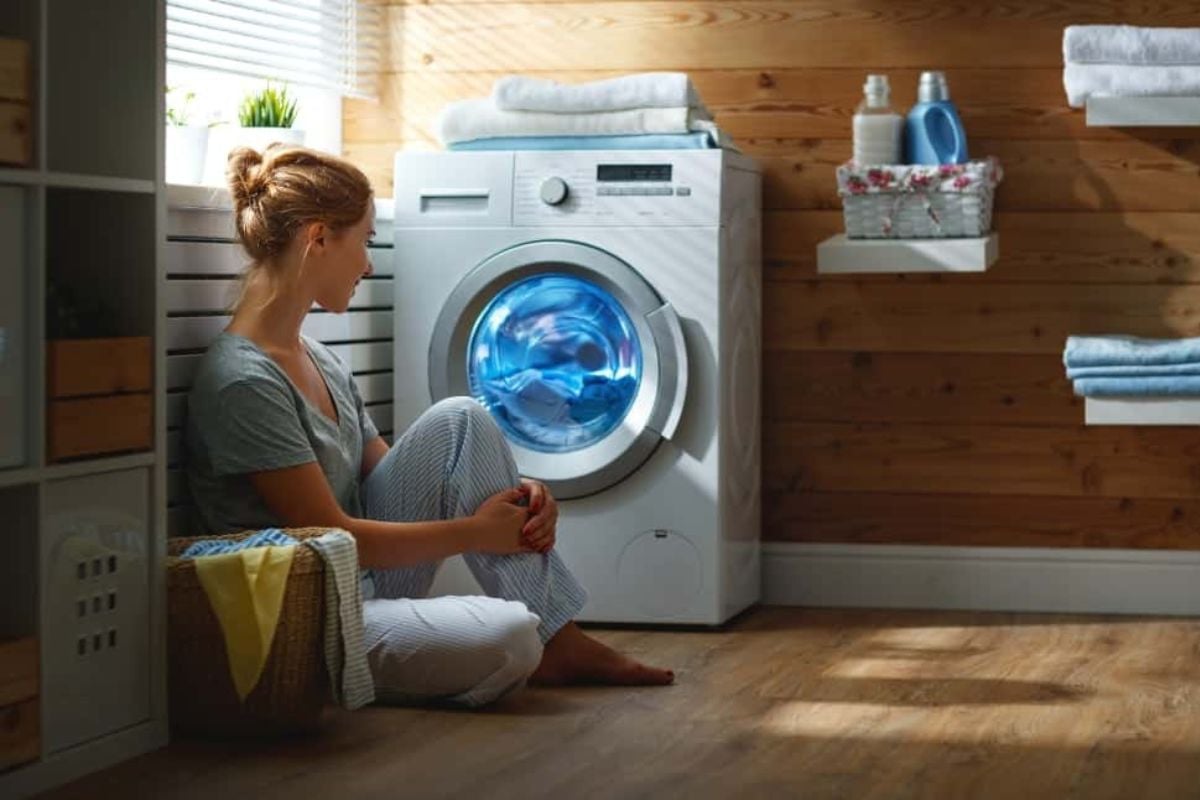 The prices of washing machines 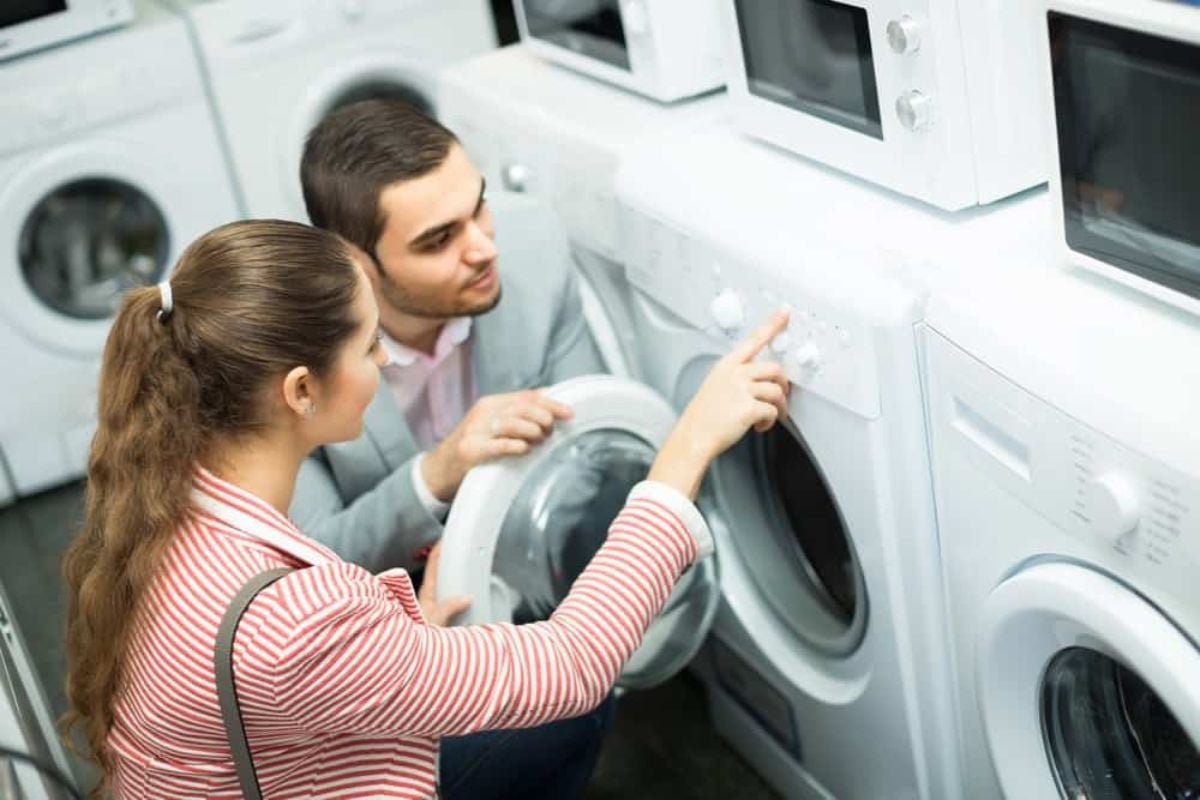 Although it may not be the most exciting purchase, it’s essential to carry out enough research before buying a washing machine. You need to buy one that’s not too loud for your living space and one that is big enough to meet your needs.

Washing machines with bigger interiors are more flexible, and they can handle bulky items such as sleeping bags and comforters. If you mostly wear delicate fabrics, you should consider a washing machine with cycles to stimulate hand washing. With prices ranging from $250 to $1000, it is important to carefully consider the machine’s specs.

Before choosing one, you need to examine the power and the performance and know what constitutes a good and bad washing experience. Also, you should analyze factors such as capacity, design, and range of other programs. A good washing machine should be able to tackle stains such as oil, and red wine among others.