Baking is really just chemistry. Like a scientist in a lab, you have to mix the right amount of ingredients together in the proper order, use heat or cold in a specific way and you end up creating something brand-new. Recipes may have eggs, or not. They may contain flour, or not. They might have sugar or some substitute. But one thing seems to be universal: you need about a teaspoon of vanilla extract.

Everyone has this brown bottle somewhere on a shelf and every single recipe seems to require this one ingredient. What the heck does vanilla extra really do? is it something you even actually need to add? What happens if you don’t? Doesn’t vanilla extract have alcohol in it?

And can you use the imitation stuff instead? There are a lot of questions about this baking essential ingredient, like whether or not it even matters at all. It’s time to take a deep dive into the world of vanilla extract and find out why this is one baking ingredient you just can’t do without.

What is Vanilla Extract?

Here’s a photo of the split vanilla beans used for making vanilla extract: 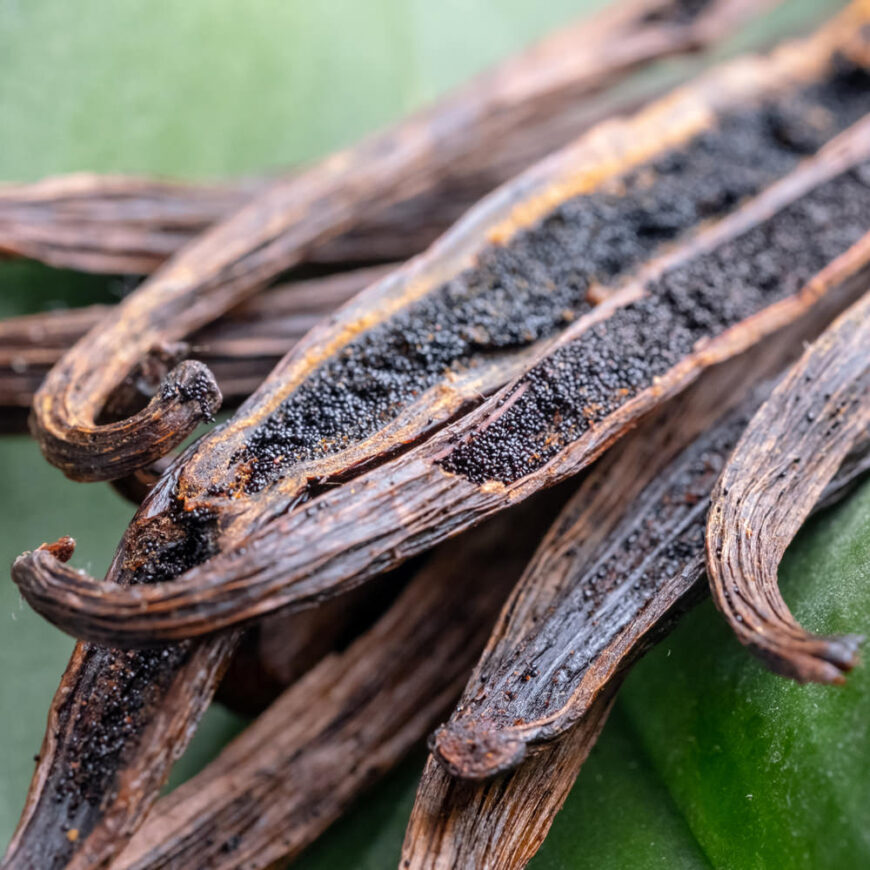 Martha Stewart has her own recipe for homemade vanilla extract. To make it, split two vanilla beans open and place them in a glass jar with a cup of unflavored vodka. Use the best quality vodka possible. Store the bottle in a cool, dark place for about two months. Shake the bottle every once in a while, maybe every 14 days. At the end of 60 days, you’ll have your own vanilla extract.

You may have noticed that imitation vanilla extract is way, way more affordable than pure vanilla extract. The price of vanilla beans has been steadily climbing over the years and this has become quite a pricey ingredient.

This creates a scented oil that is applied to the skin like perfume. And while vanilla oil is made from edible ingredients, it’s not meant to be ingested. Vanilla oil is not used for cooking; it’s used as aromatherapy because the smell is considered sweet and soothing.

When you see the words “vanilla flavoring” on a food label, that likely refers to the vanillin that is created as an alternative to real vanilla bean. 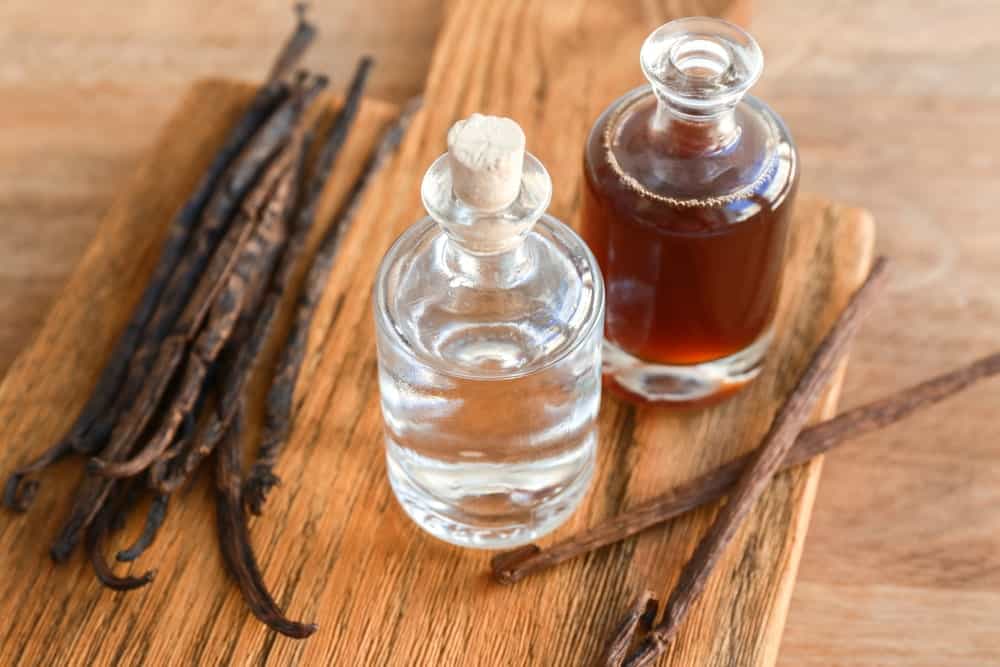 Okay…but do you really even need it? Like really, really? How much difference can one teaspoon of extract make in a whole big batch of brownies, anyway? Actually, it can make a lot of difference. When you ask professional bakers, they say that vanilla extract is absolutely necessary.

When used in dessert recipes to create cakes, brownies, cupcakes, cookies, and similar sweets, vanilla doesn’t necessarily make what you’re baking taste vanilla. What it does is enhance the flavors of everything else you’re putting in the recipe. Against chocolate, for example, vanilla helps bring out the chocolate flavor and gives its own sweetness to the recipe.

Bakers also say that it’s always best to use pure vanilla extract, as opposed to the imitation stuff because the flavor is a little different. But if you want to save a little money on your baking, it’s okay to use the imitation stuff in most recipes. If you’re making something that has a strong vanilla flavor, you may want to spring for the real stuff to get the best possible flavor. 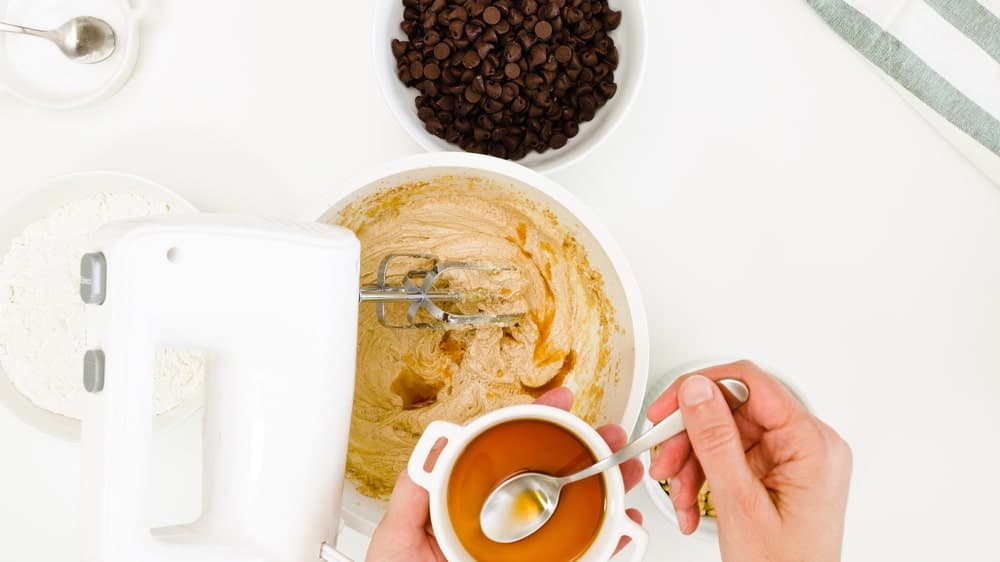 If you run out of vanilla extract and can’t get any at the store, you may feel a little stuck. After all, this ingredient truly is in most recipes for baked goods. But there are some straightforward swaps you can make if you need a substitution for vanilla extract.

When the store is sold out of vanilla extract, you may instinctively turn to other extracts. Almond is a common sight on grocery store shelves but you can also find peppermint and lemon extract. Any of these extracts can be evenly swapped out for vanilla extract, but it will slightly change the flavor of whatever you’re baking based on the extract you use.

A little vanilla milk can be substituted for extract as well. This will add that vanilla flavor and do the same job as vanilla extract.

Now that you know more about vanilla extract and what it does, you see that this is a kitchen essential. The next time you bake, make sure you don’t leave this ingredient out!