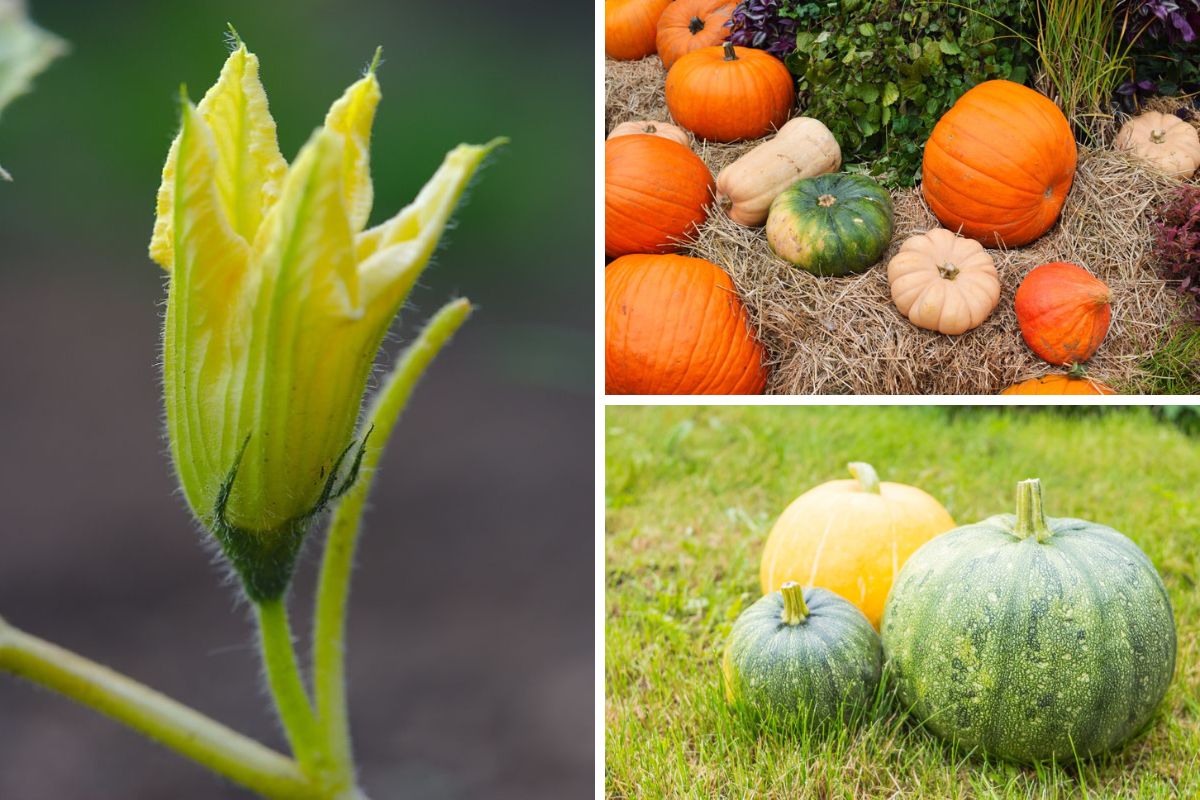 Squashes, native to the Americas, were cultivated by indigenous peoples before the European settlement. Usually served as a cooked vegetable, squashes are classified as a flowering plant, genus Cucurbita, in the gourd family Cucurbitaceae. The seeds and blossoms can also be cooked and eaten. There are green and yellow varieties of squash.

Yellow squashes contain high levels of the powerful anti-inflammatory agent and antioxidant vitamin C. If you want to lower your blood pressure, the potassium and dietary fiber in yellow squash can help. Fiber can also improve digestion and lower cholesterol.

Yellow squashes have a higher concentration of carotenoids (which our bodies convert to vitamin A) than green squash varieties. Due to high levels of vitamin A, yellow squashes can help improve lung health, and the folate they contain can help protect against congenital disability. At the same time, the manganese content in yellow squash helps produce collagen, allowing for healthy skin.

Yellow squashes come in both winter and summer varieties. Tinda squash, Tatuma squash, round zucchini, Crookneck squash, and Pattypan squash are fast-growing bush varieties, while the Cousca squash grows on a vine, as do the winter yellow squashes. There are other differences among them in shape, texture, and flavor. 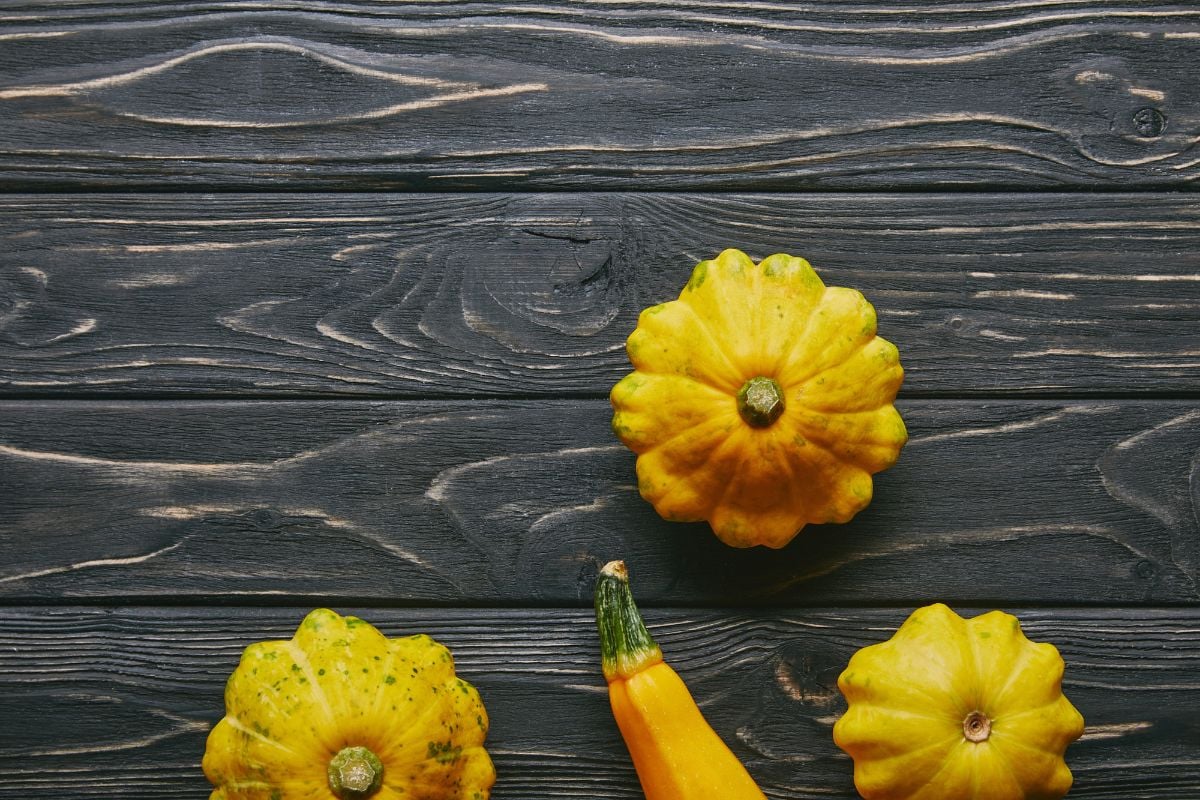 Here’s a short description of each of the summer yellow squashes: 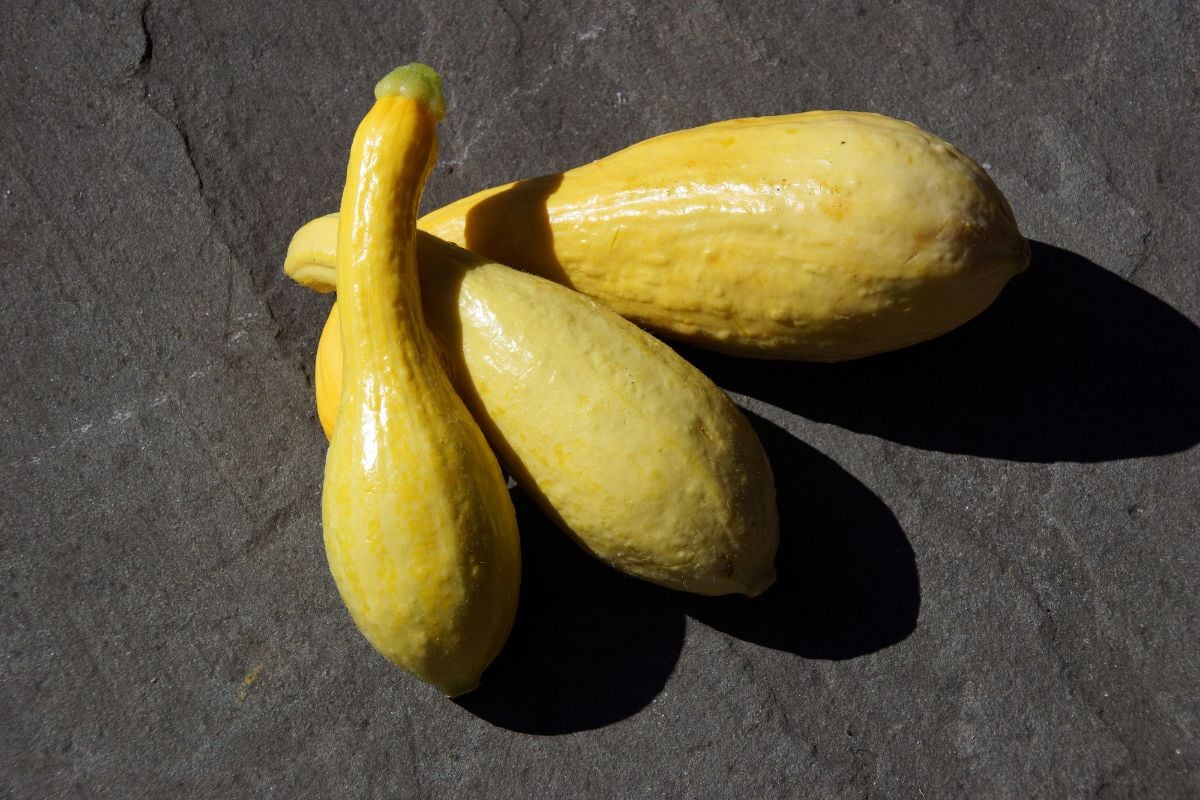 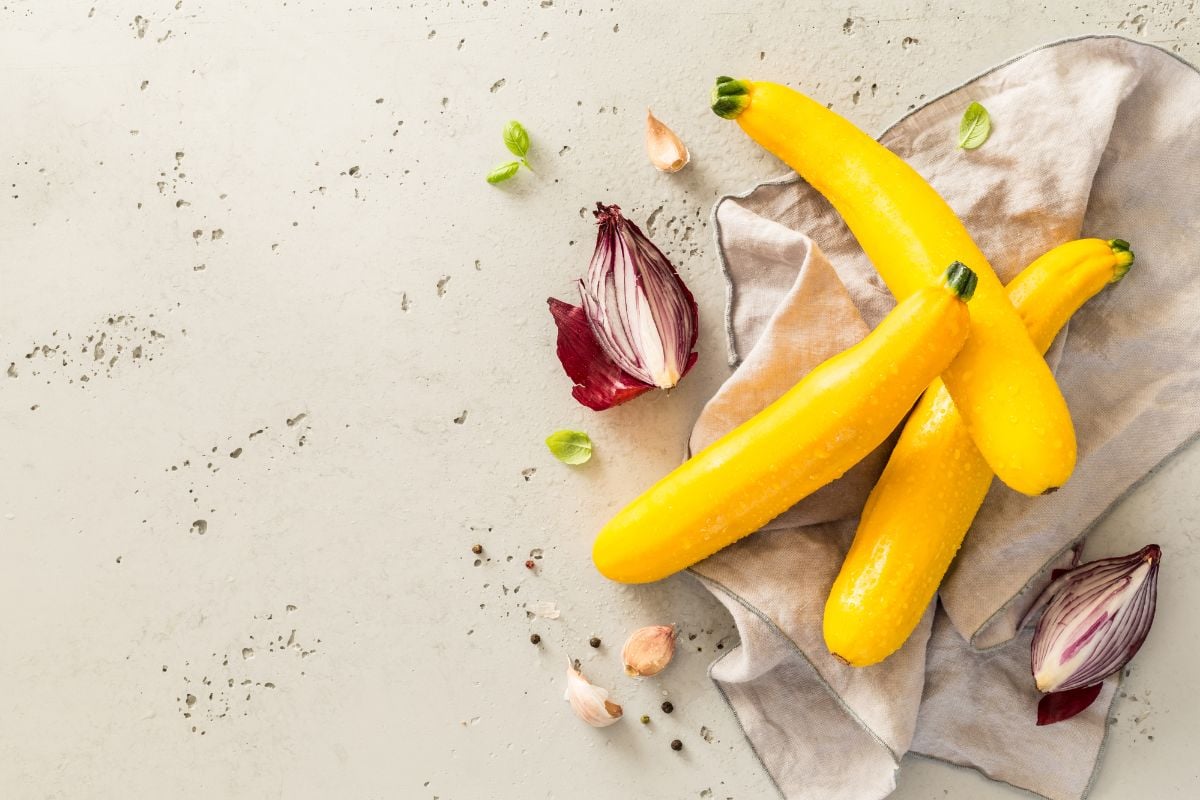 Closely resembling the Crookneck squash, the yellow neck Straighneck squash doesn’t curve. It has the same bumpy skin as the Crookneck squash, but it is generally lighter. It is easy to slice and use in salads or casseroles. Harvest this squash before reaching six inches long for the best flavor and texture. 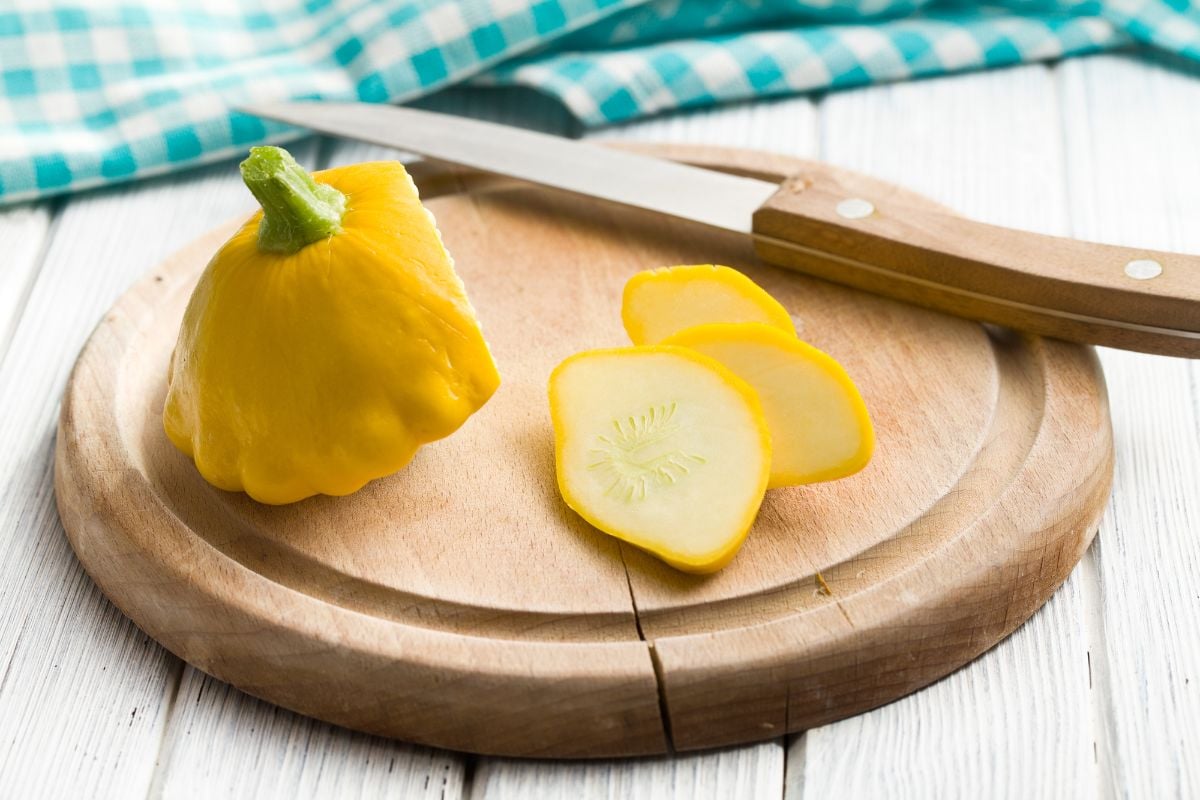 Pattypan squash can be any shade of yellow or green or a mix of the two. With scalloped edges, they have a unique appearance among yellow squashes, providing an exciting presentation. Pattypan squash is smaller and crunchier than other squashes and is excellent for salads. They are also delicious sauteed in butter. 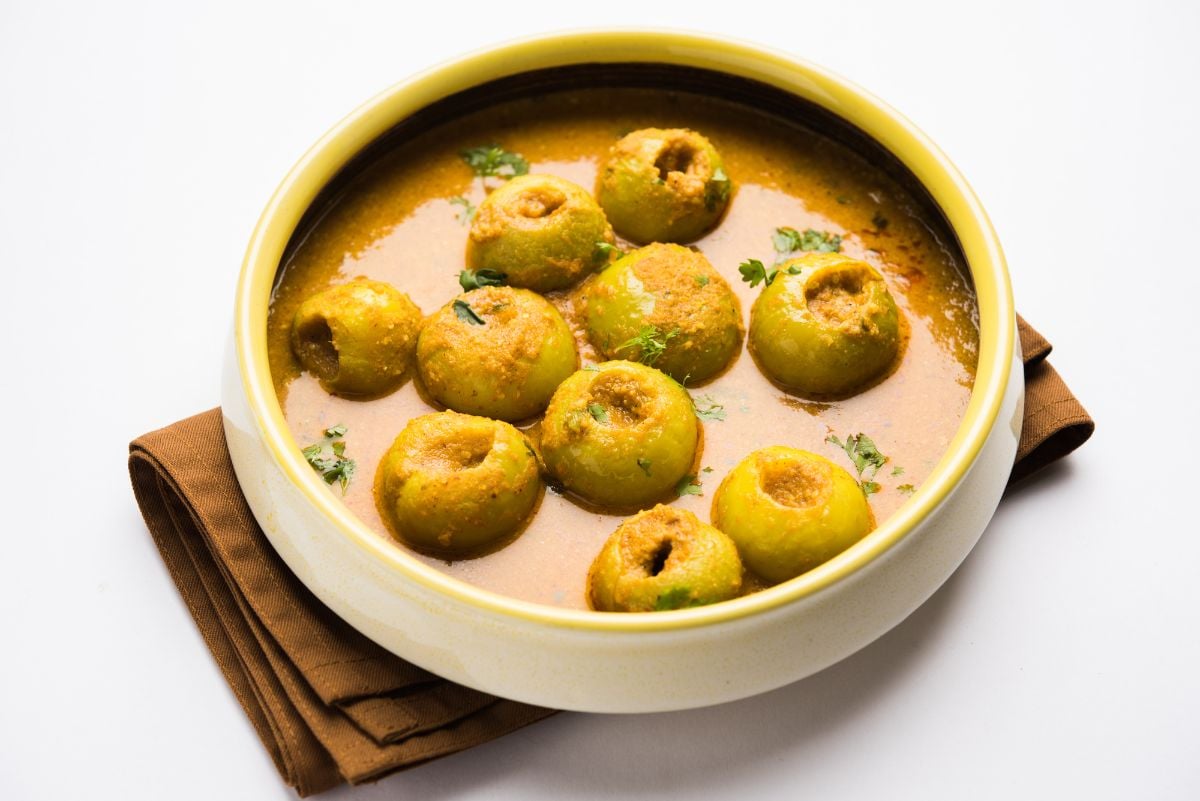 The Tinda squash is smaller than most, measuring between 2 to 4 inches in diameter. Tinda squash looks a bit like an apple, but it has some shallow dimples and very soft semi-prickly hairs on its surface. The rind color can range from green to yellow to brown.

Tatuma squash is an open-pollinated variety of squash. It will not readily cross-pollinate with other varieties in the garden. Harvest Tatuma squash when the gourds are approximately the size of a baseball before it is fully mature. Once matured, the Tatuma squash will lose its stripes and is best only harvested as winter squash or for seeds. 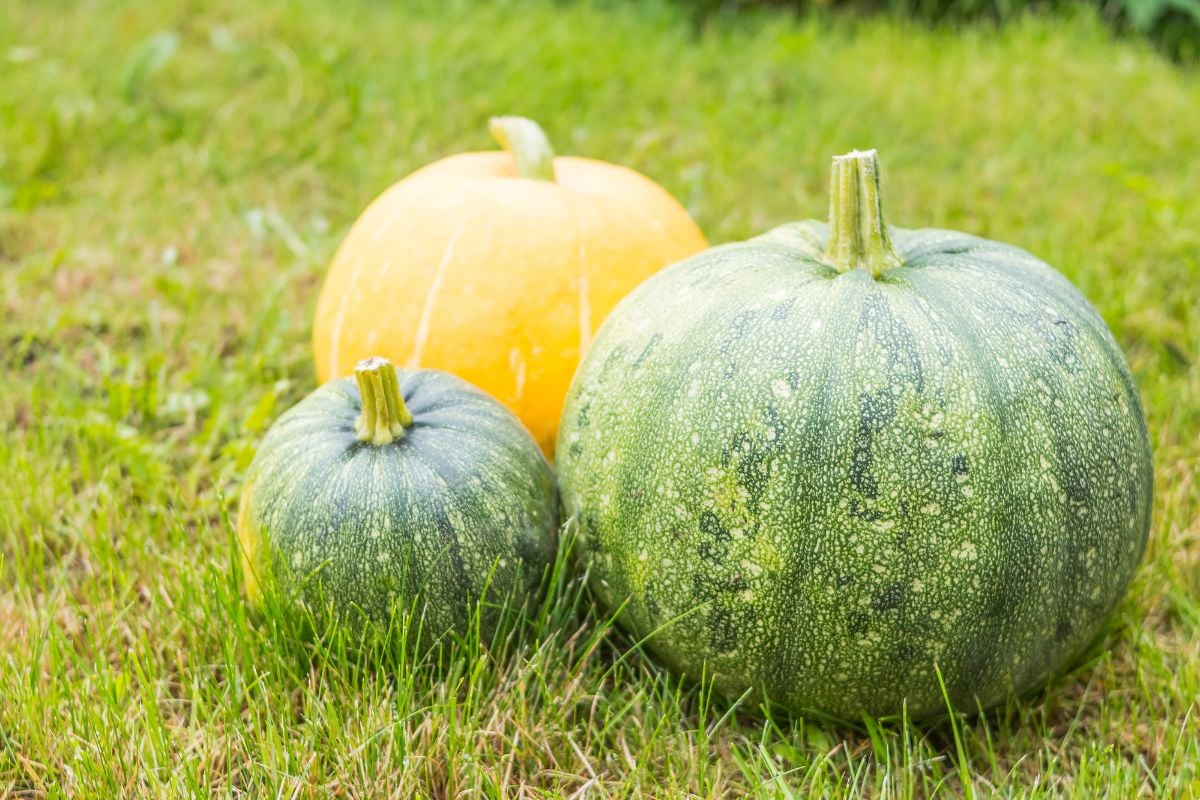 A somewhat rare plant that until recently has been used mainly by chefs in high-end restaurants, round zucchini squash is at its most tender and should be harvested before it’s fully mature. Round zucchini squash can be fried or mashed like potatoes or used in salads and pasta. You can also stuff them with any ingredients you choose and then roast them.

A vining and drought-resistant squash Cousa is commonly used in Lebanese and Syrian cuisines. It is yellow to pale green, and when harvested young, they are tender and buttery and can be grilled, stuffed, or baked. Once the skin color becomes dark, you can still use this squash for seeds. At full maturity, as long as the fruit is still light in color, the Cousa squash is still great to use in stir-fries and soups. 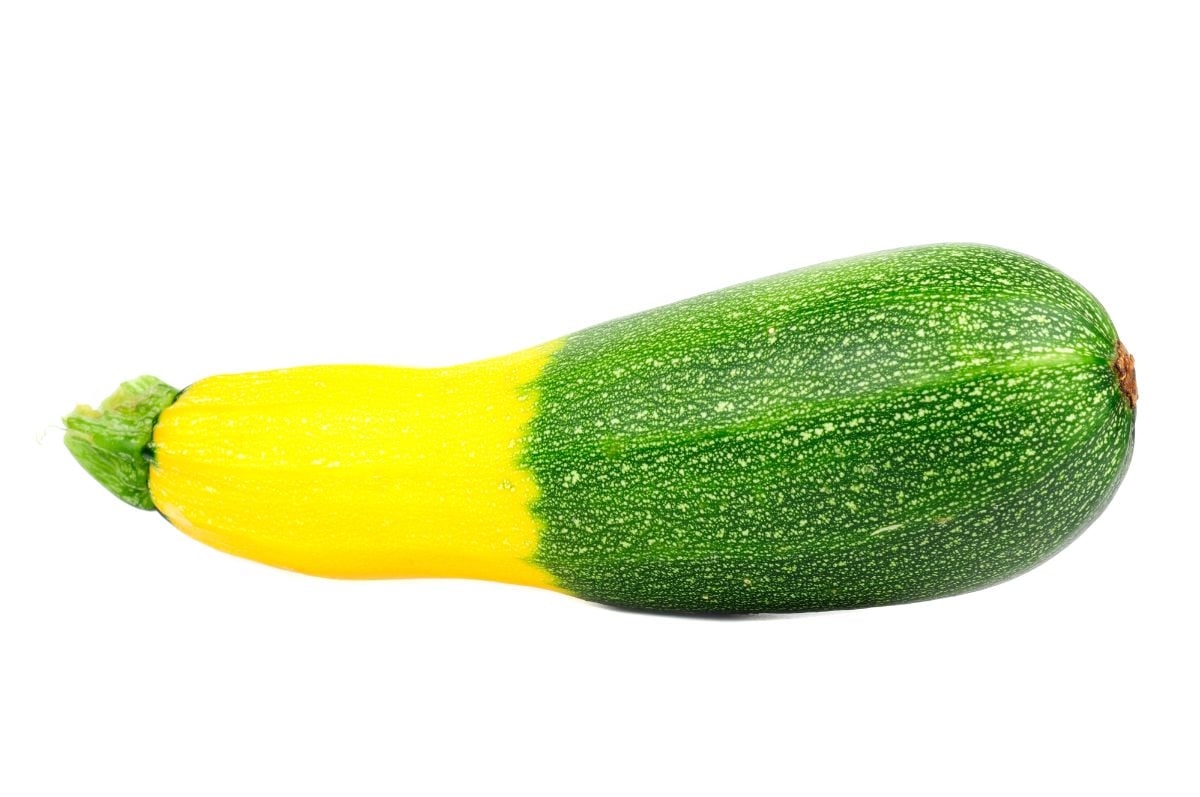 Recognizable for its two-tone light green on the bottom and yellow on top coloration, Zephyr squash is easier to slice than the crispier Pattypan squash, but the fruit is much denser. It is a hybrid of the Delicata, yellow Crookneck, and yellow Acorn squashes.

This egg-shaped, golden-yellow squash generally measures around five inches in diameter. The fruit has a very creamy flesh and a rich buttery taste. The plant is very high producing and is ready to harvest after eight weeks.

Gold Rush squash is long and slender with a deep golden-yellow color. Harvest this squash when it is seven to eight inches long. Serve it stuffed after removing the seeds and roasting or sliced and added to other squash dishes for a colorful presentation.

This bright yellow, small, oval-shaped squash is a recent introduction to North America. They can be a challenge to find in stores, but you might luck out and find them at a farmers market. Or you could grow them yourself. 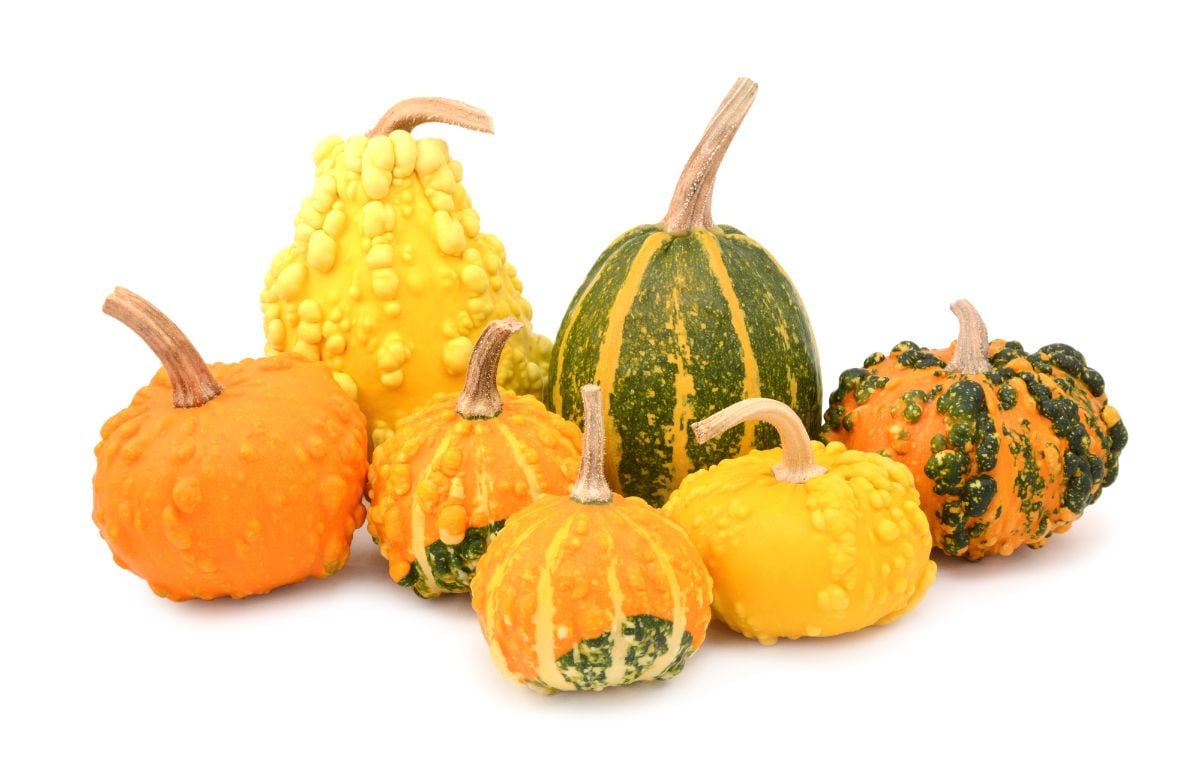 Here’s a short description of each of the winter yellow squashes: 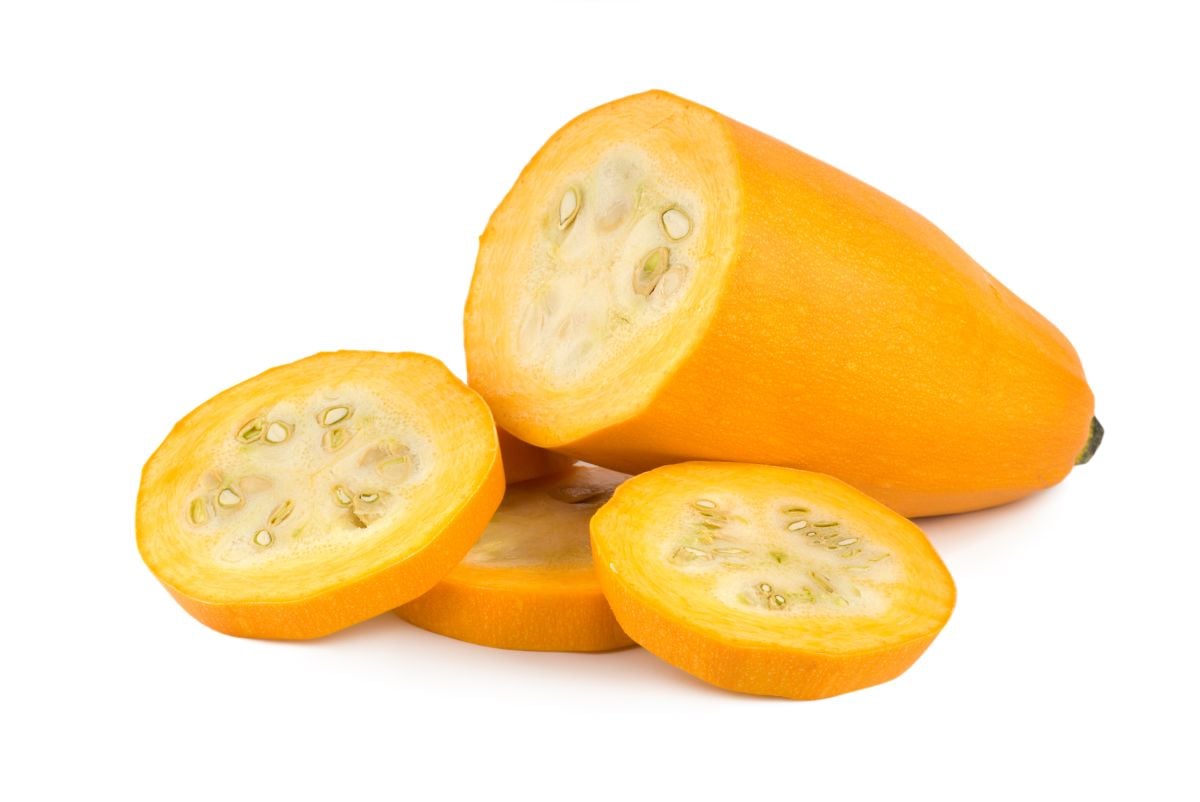 A newer variety of acorn squash, the oval-shaped Gold Acorn squash has smooth yellow-gold skin and a small prickly stem. Rather than growing on a vine, this winter squash is a bush variety. The flesh inside is moist, spongy, and tender, with a sweet and nutty flavor. It has a hollow center where you can find its seeds. Cook it by baking and stuffing, roasting, sautéing, grilling, or steaming. 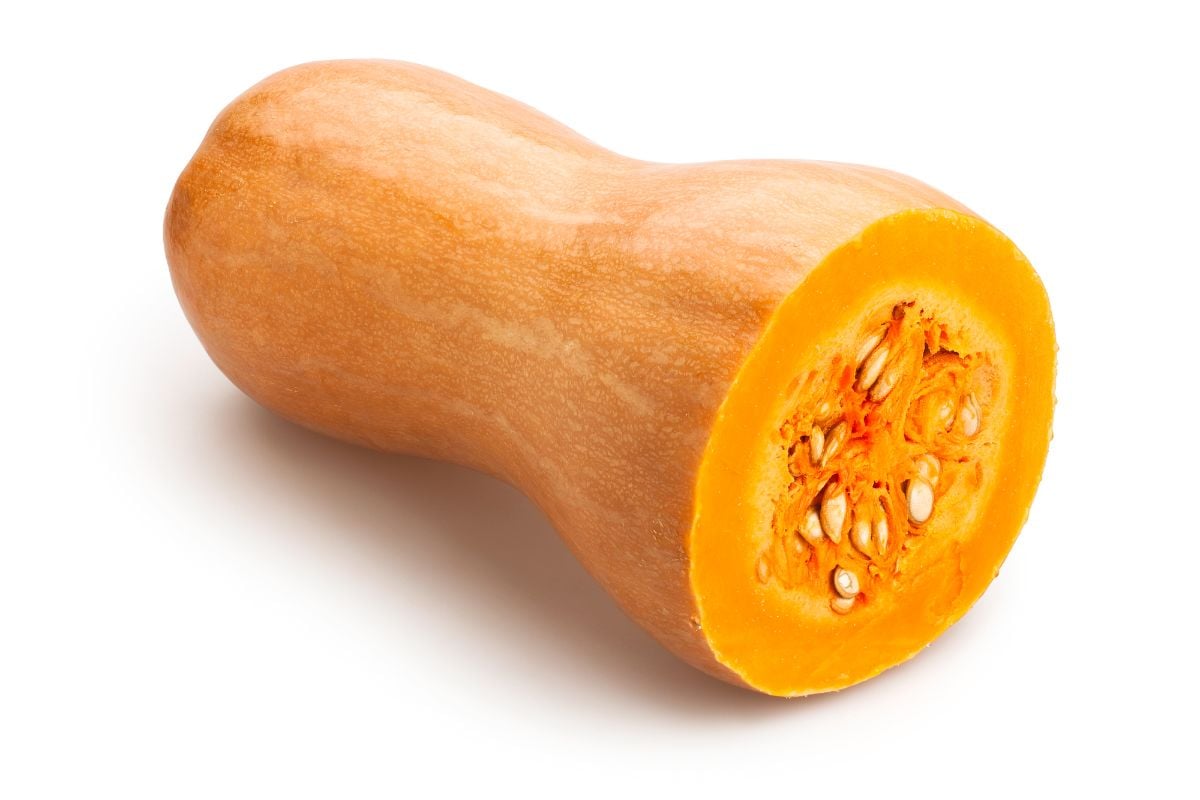 A cross between the Gooseneck squash and Hubbard squash this winter squash was developed by an American farmer in the 1940s. You can roast the Butternut squash in the oven, but the flesh of this yellow winter squash caramelizes when sauteed and is delicious when served with meat or other vegetables.

When shopping for Butternut squash, select the best ones by looking for beige skin with no green coloring.

Green or orange on the outside but golden yellow on the inside, this sweet winter squash is a suitable replacement for sweet potatoes in recipes. It can keep without spoiling for up to four months in the pantry.

The yellow Hubbard squash can grow to 20 pounds, but three or four pounds are best for cooking. This squash is best boiled or baked and stuffed, and the flesh inside the difficult-to-peel rind is dry and sweet. You can keep it in the pantry for up to eight months. 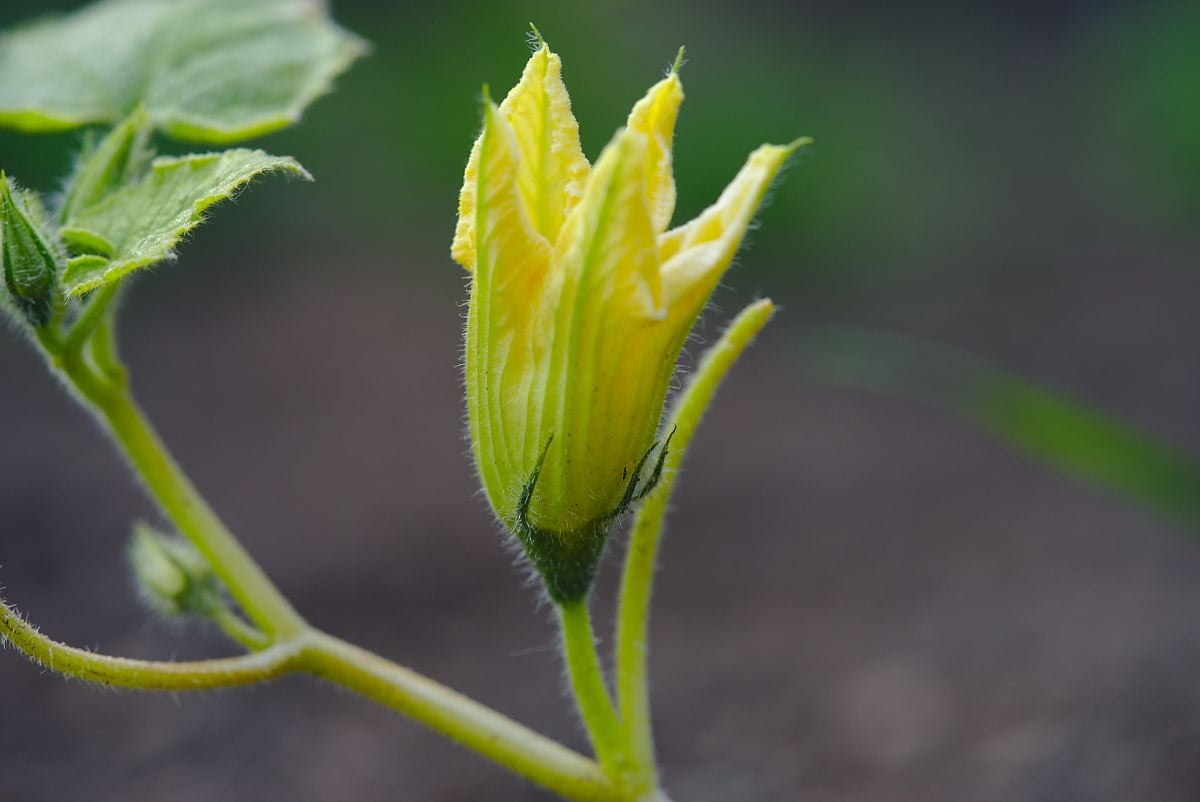 This long cylinder-shaped squash is yellow and green striped and very similar to Spaghetti squash but has softer skin. The Delicata squash is also known as “sweet potato squash” and can be cooked by sautéing, roasting, steaming, microwaving, baking, simmering, or grilling. 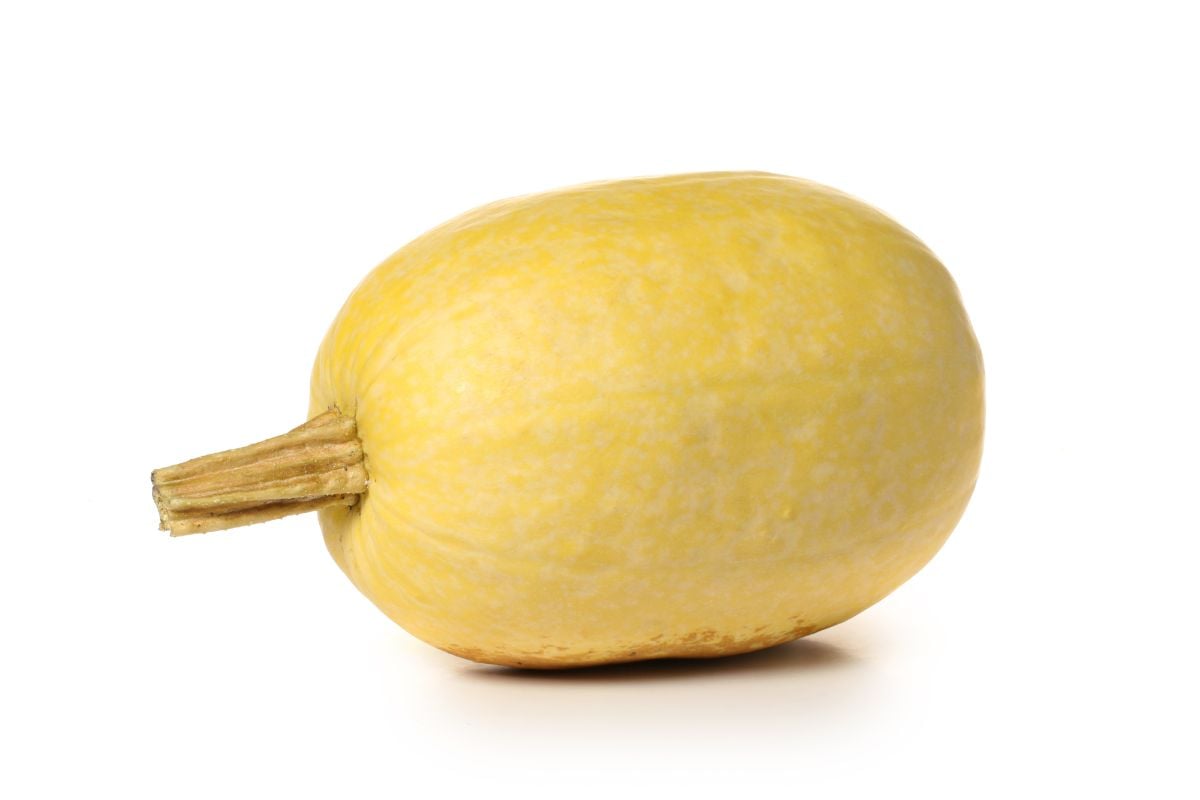 Spaghetti squash is often cooked and shredded with a fork and used as a pasta substitute. This yellow squash is versatile, and you can even cook it in the microwave. 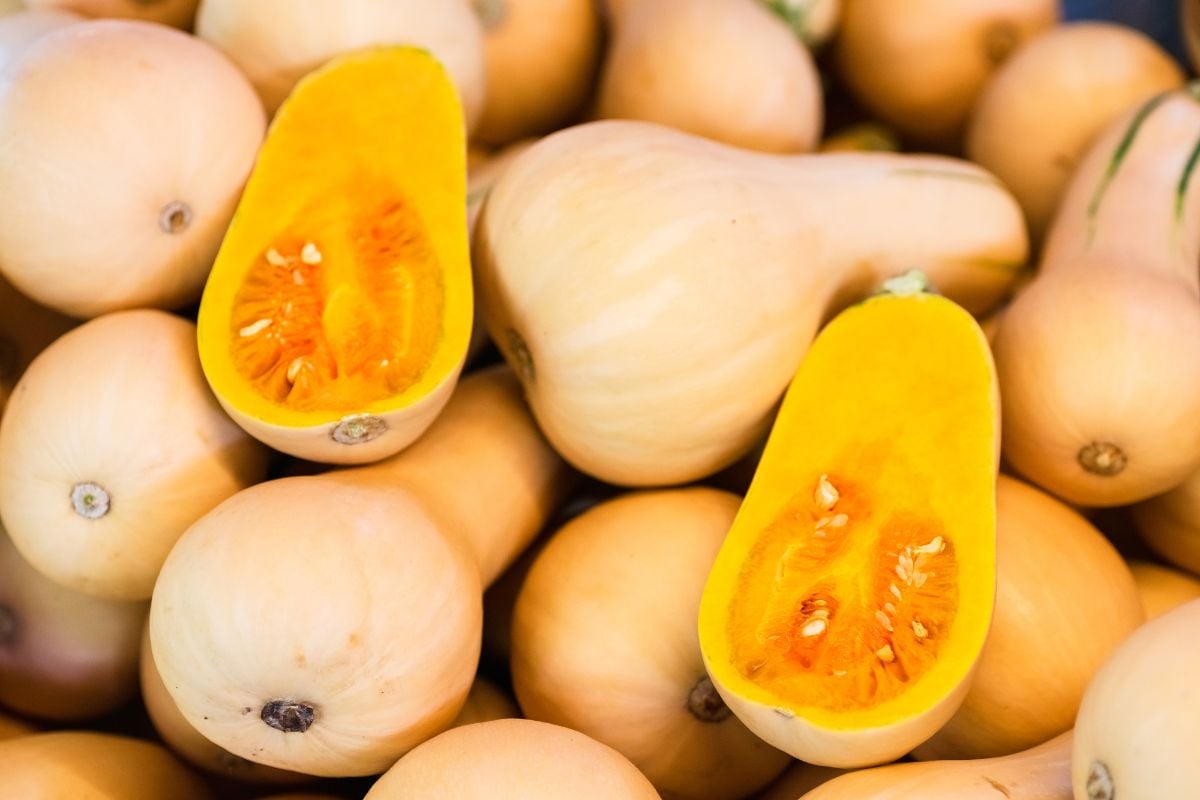 This yellow squash looks like a smaller version of the Butternut squash and has only been available at farmers’ markets and grocery stores since 2015. The flavor when roasted is intense and sweet and provides three times the vitamin A of other squashes. 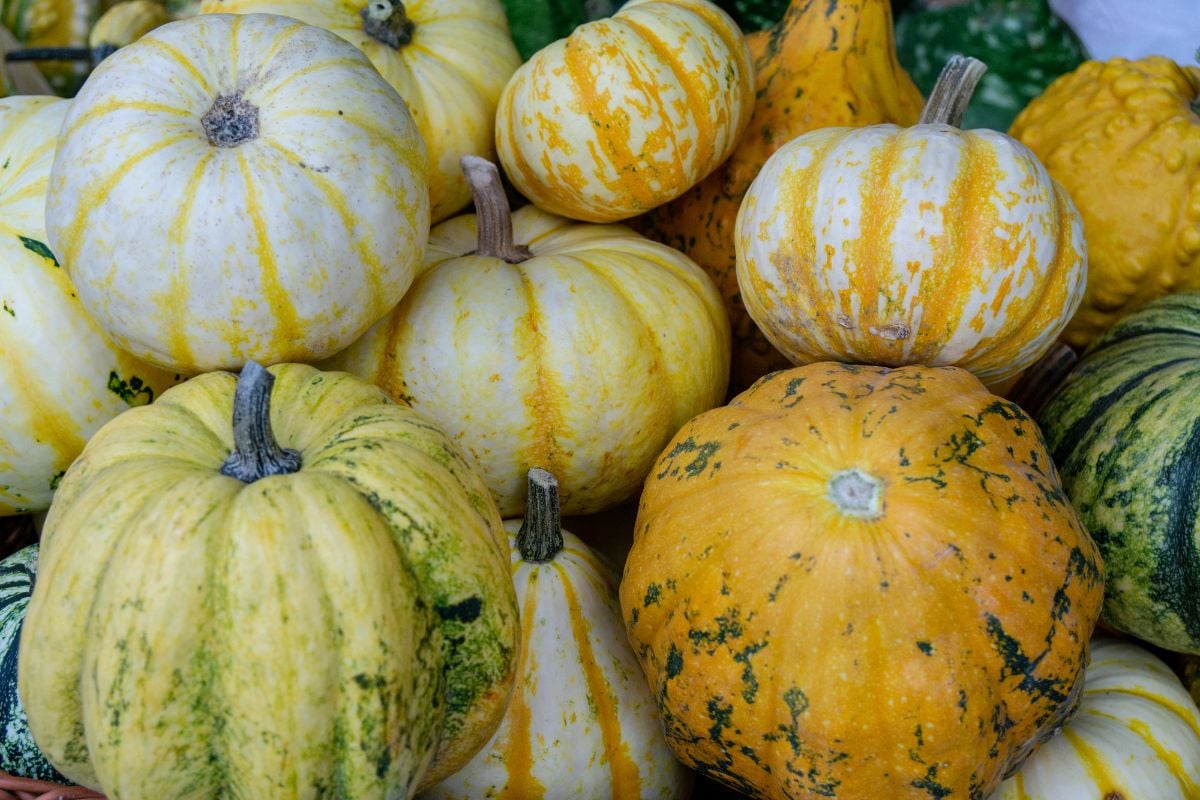 This squash is the same as the Delicata squash listed above, but instead of being long, it is round.

These giant squash can grow up to 4 feet long and weigh 35 pounds. You’ll find Banana squash ready to cook in grocery stores since their harvested size doesn’t lend to easy transport to markets. Banana squash can be served roasted or baked and make a healthy addition to soups and pasta dishes.