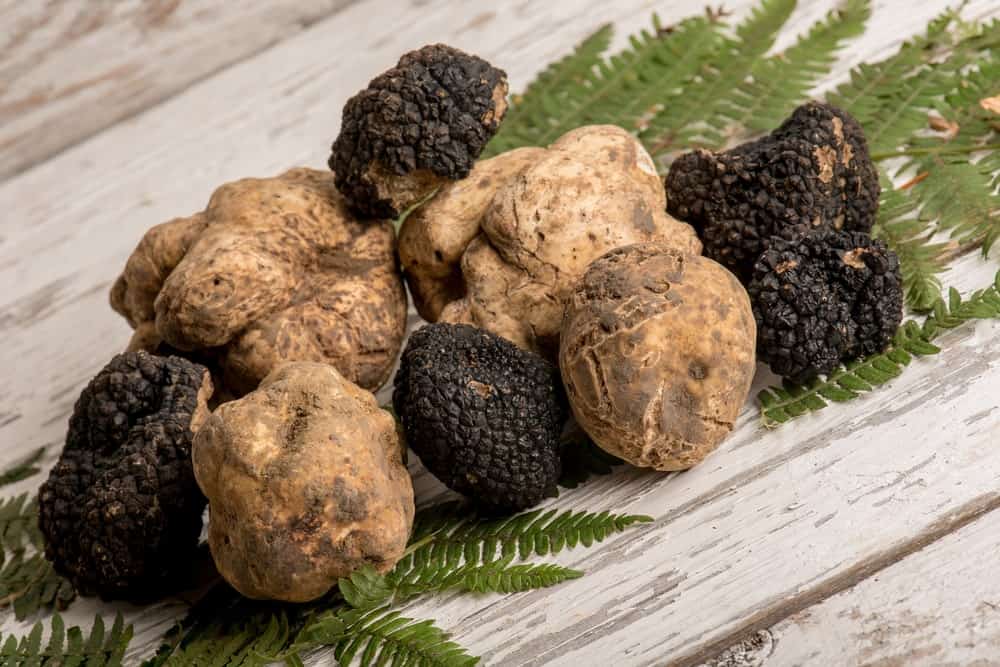 Truffles are a type of mushroom that grows underground about 2.5-10 centimeters below the roots of its host tree for which they have a symbiotic relationship with. While many think of truffles as a fungus, in reality, they’re more closely related to a carrot.

Ancient Greeks and Romans used truffles as a fine aphrodisiac owing to its aroma or due to its rarity. They also used them as delicacies and medicines. 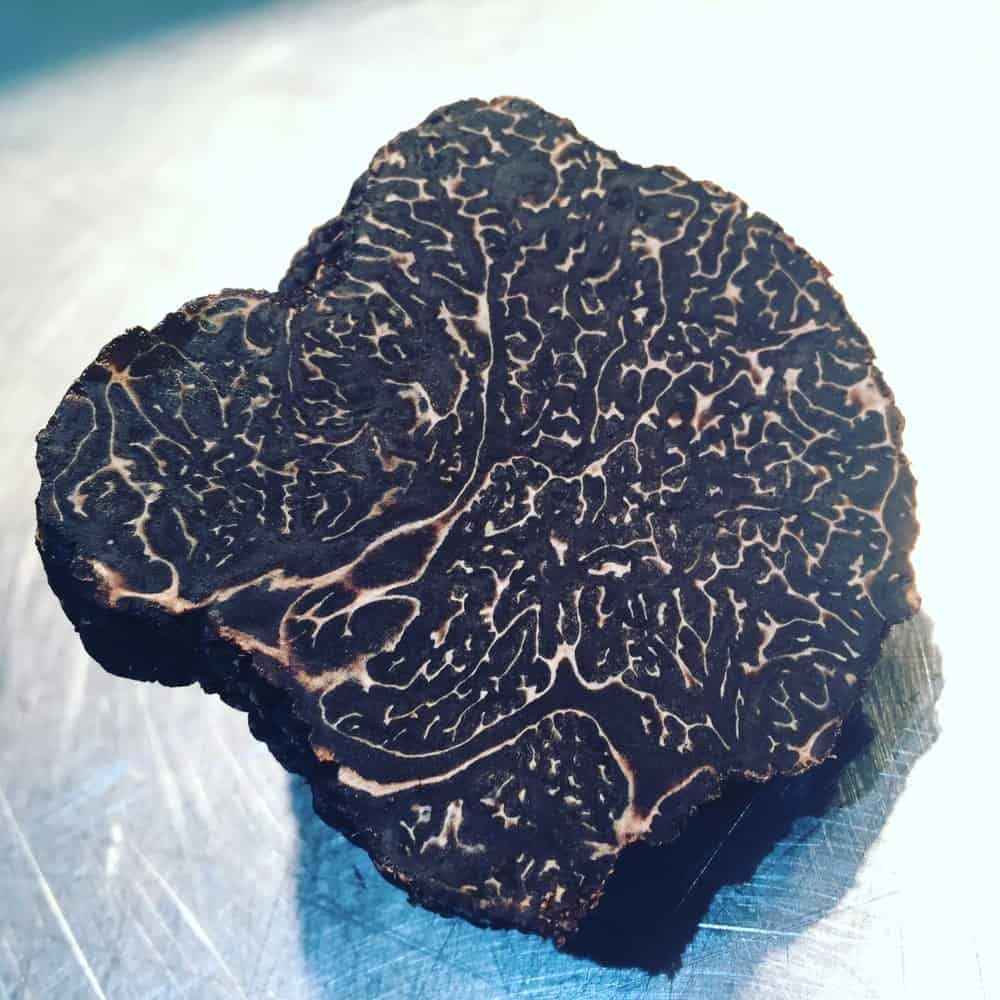 When it comes to flavor and intensity, few types of truffles beat the Australian variety, and the good news is that these are some of the more reasonably priced truffles available. They are very similar to the truffles found in certain parts of France, and they are available in the months of May, June, and July since their seasons are the exact opposite of many other countries where truffles are found. 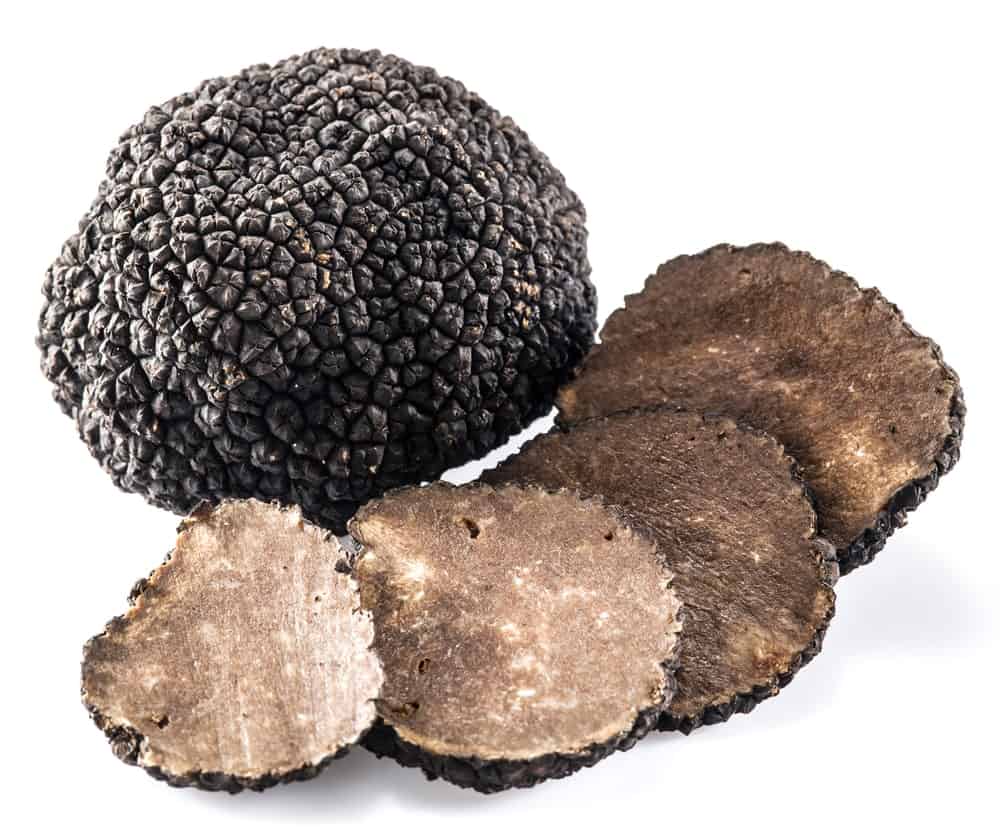 Harvested between May 1 and September 30, this truffle has a smooth surface and a white interior, and it is used in dishes such as doughs, meat and fish, pasta dishes, and numerous appetizers. They also go very well in soup, as well as various types of salads. 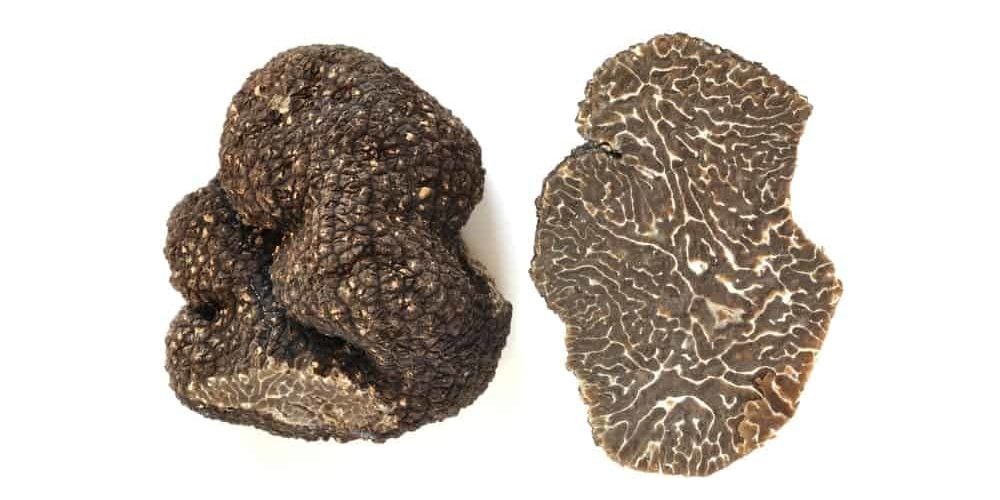 Harvested between November 1 and March 15, it looks so much like the Périgord truffle, both inside and out, that many people are scammed into thinking they are buying the Périgord. However, the aroma and taste of the Brumale truffle are quite different, so one taste and you’ll know which one you’re purchasing. Of course, if you’re interested in saving money, this is a great truffle to buy. 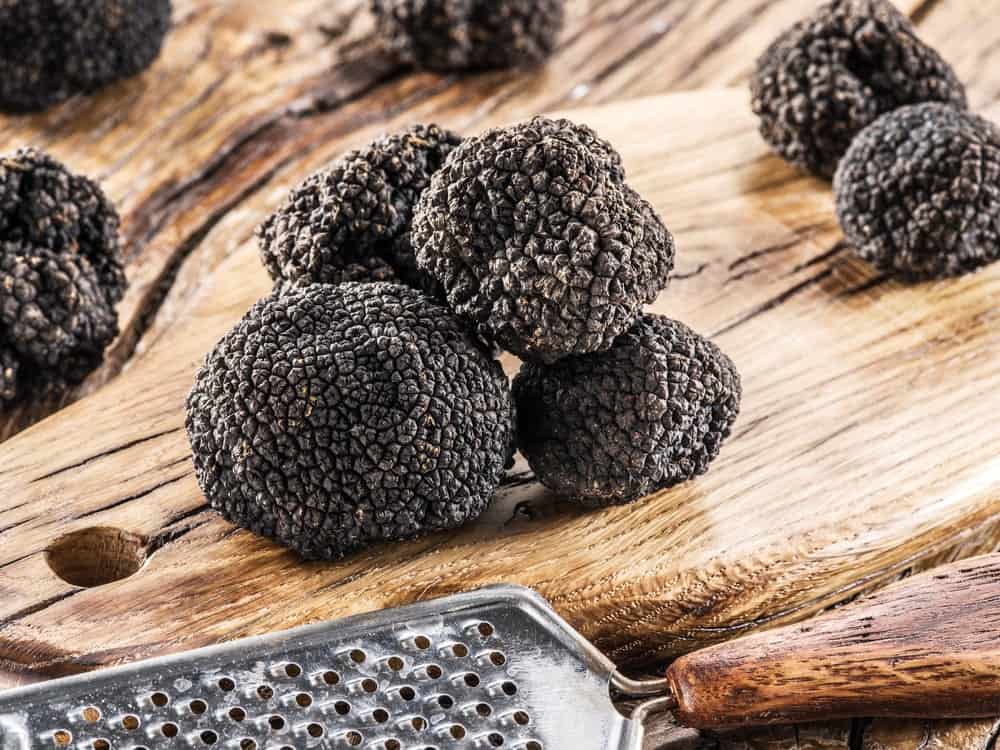 These truffles are harvested in Dordogne between October 1 and December 31, and they have a chocolate smell and taste. It has largely pointed warts that are shaped like a diamond, and even the flesh is a chocolate-brown color. It grows under trees with broad leaves, usually in clay soil, and it is commonly used in appetizers, meat, and fish dishes, and even in eggs. After the Périgord type of truffle, this one is the most popular. 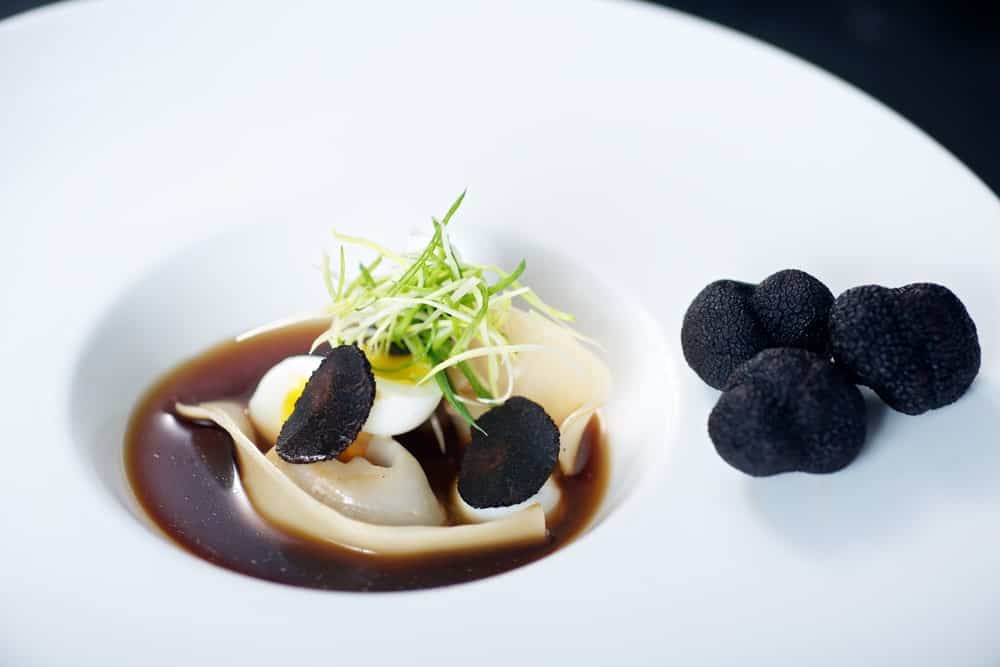 Chinese black truffles come in various types, and they are similar to the Périgord when it comes to the way they look. However, these truffles are usually rubbery in taste and texture, which is why they sell for a minute amount of money. In fact, many experts claim there is no more value in the Chinese black truffle than there is in regular mushrooms, which is why you should do your research whenever you’re looking for truffles. 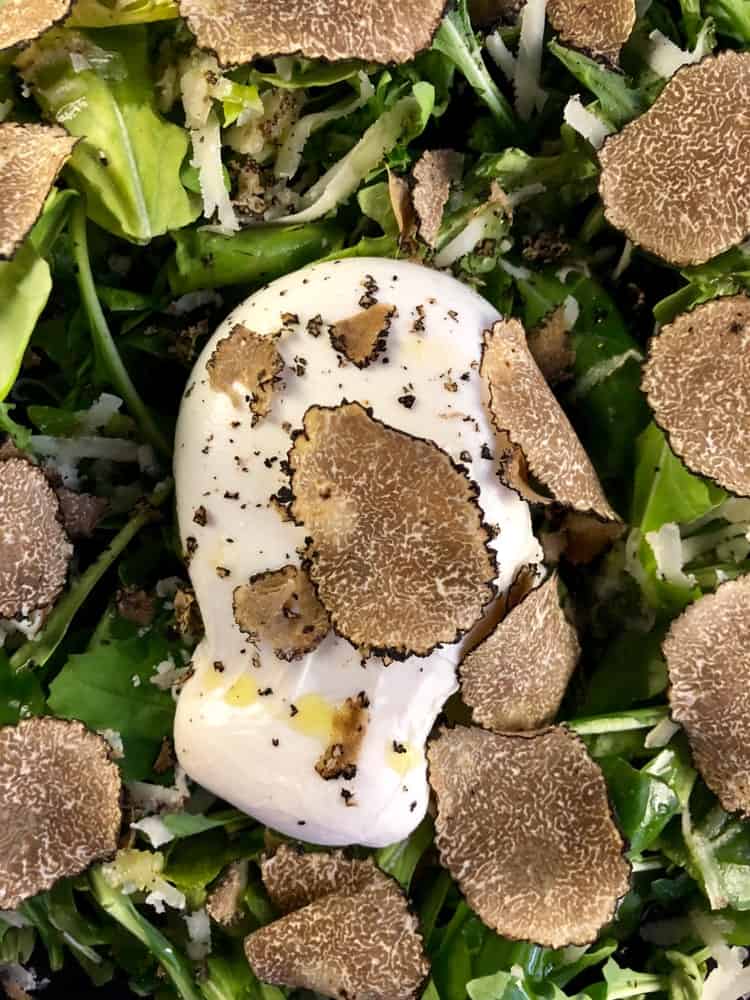 With a pungent odor and an earthy, almost pineapple-like taste, the Oregon black truffle is very popular with chefs. Their season is November through March, and they can be used in dishes that include meat-based dishes and even many desserts. Oregon truffles have an aroma that dissipates with heat, so you should shave them raw over food and never cook them.

This is perhaps the finest French truffle you will ever buy. It is a type of winter black truffle found mostly in southern France, and it is harvested between November 15 and March 31. The flesh is usually dark brown or black and sometimes has white veins running through it, and its aroma is very pleasant. The taste resembles roasted dry fruits, and it lasts long after you swallow the truffle. They are also nicknamed black diamonds because their cost can exceed $2,000 per pound. 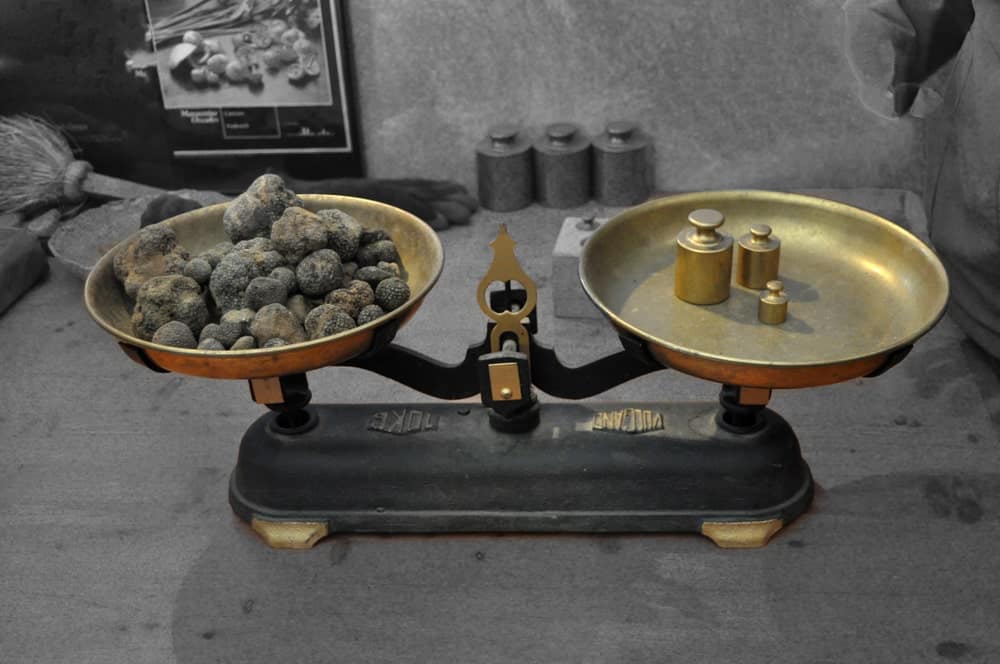 Found in the hills of east-central Spain, these truffles are said to be some of the best truffles you can buy. Spain exports most of these truffles to other countries, and because of changes in climate, the crops of the Spanish black truffles have gone down considerably. Still, if you can get your hands on some of these truffles, it will be well worth what you have to pay for them. 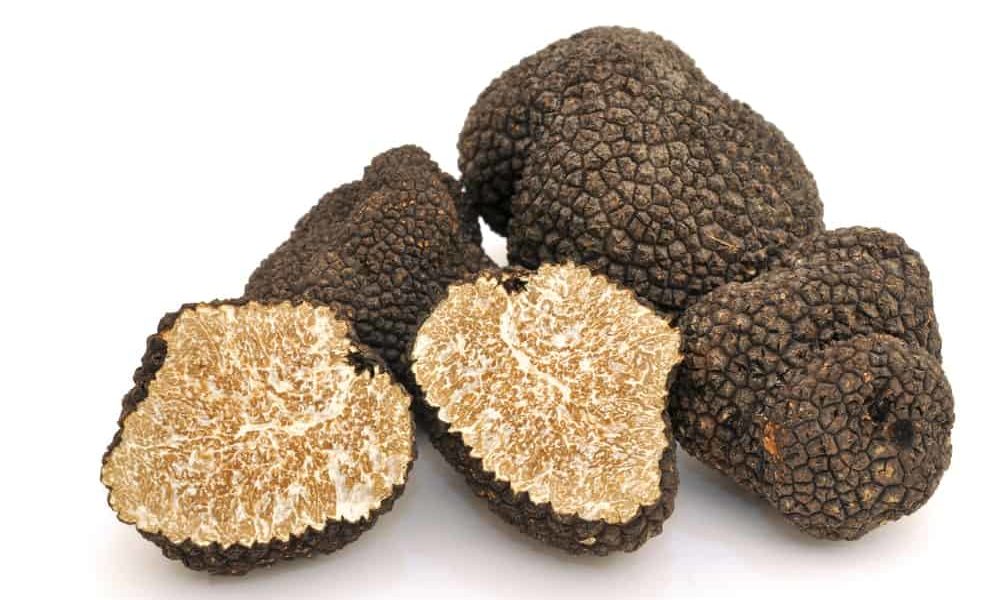 The season for the Tuscan truffle is January 10 through April 30. When eaten raw, the taste is quite sharp, and if you add it to butter or oil, it has a very distinct flavor. It is often used to make truffle oil and truffle paste, among other foods. 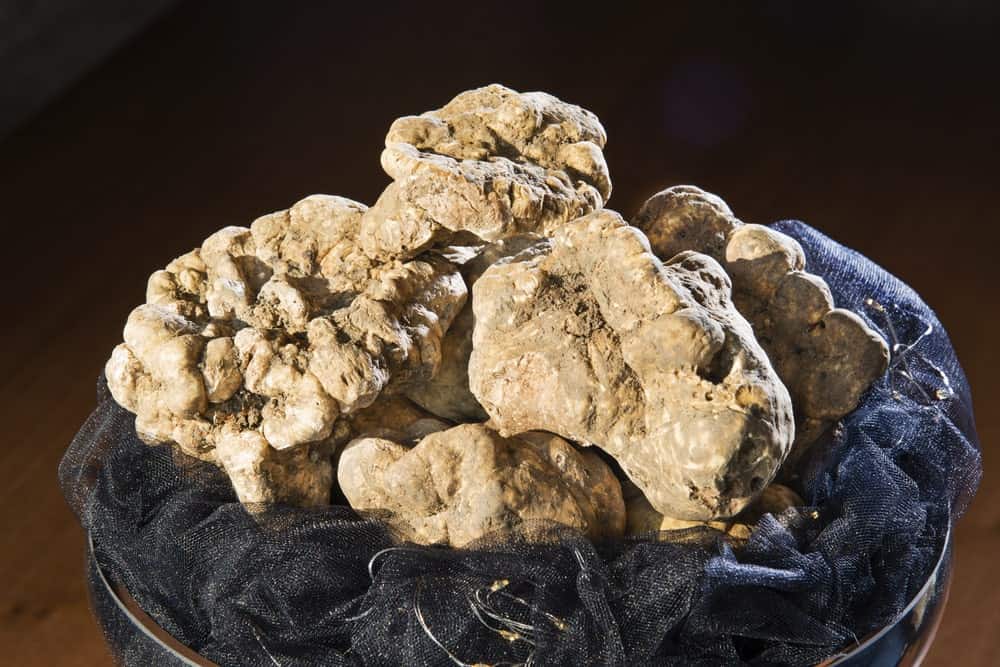 Also called the Alba truffle, this type of truffle is found from October 1 to December 31, mostly in northern Italy. It has a great heady aroma and a smooth surface, but it is not actually white. Instead, the White Piedmont truffle is a creamy, café au lait color. It is only consumed raw, usually shaved over foods such as pasta and rice, and it smells like garlic, cheese, and shallots. 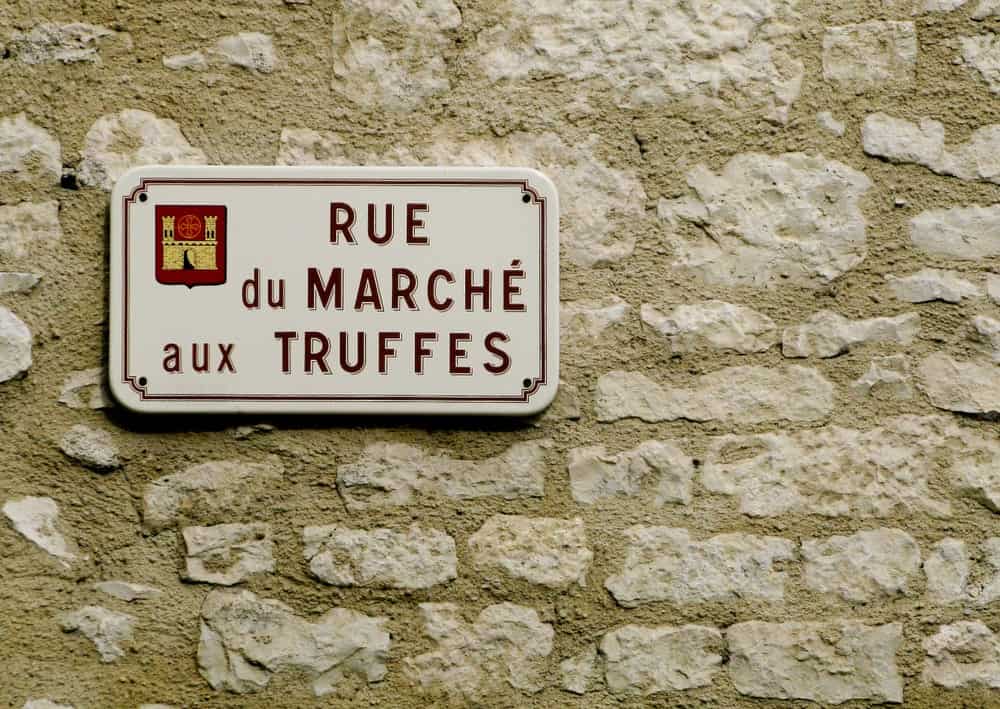 Most truffles come from France, which produces more than 30 tons of them every year. By the end of the 19th century, however, production was more than 1,000 tons per year, so the amount shipped out every year has gone down.

Truffles are usually sniffed out by animals such as pigs, goats, and even trained dogs. They use their sense of smell to find the truffles, and the smell is very similar to the sex pheromone found in the saliva of male pigs, which helps them find the truffles.

How Do They Grow? 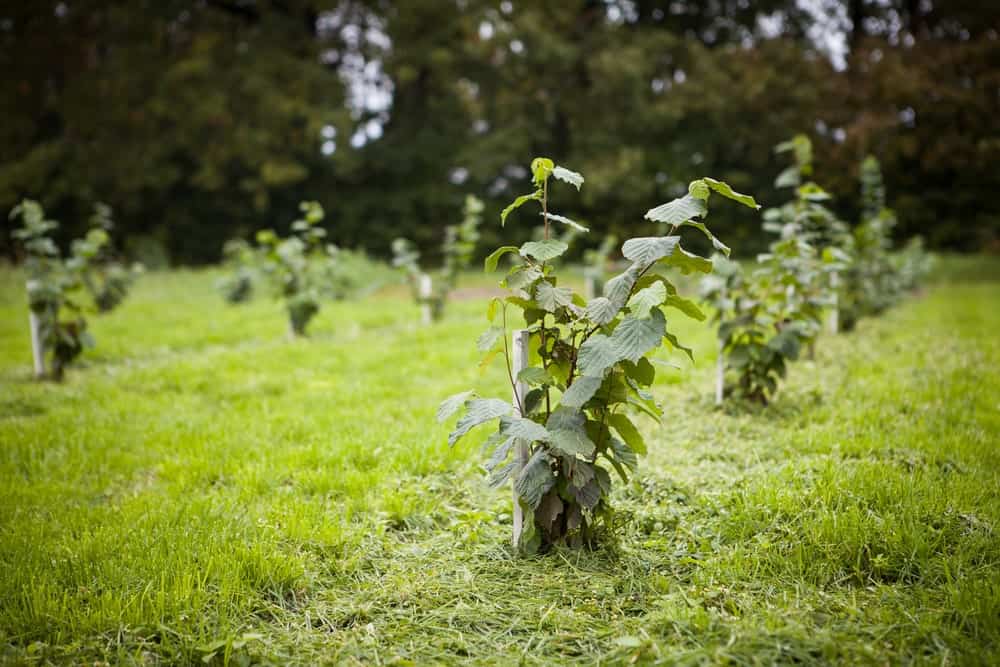 Truffles grow along with a host tree, and the way they work is fairly simple. The tree gives the truffles the sugar they need to grow, while the tree is able to take in valuable phosphorous. On a funnier note, the Greeks used to believe that truffles were made when lightning hit a patch of damp soil. Truffles are merely mushrooms that are believed to grow underground to avoid cold weather, forest fires, and drought. In addition, truffles grow without roots, and they can be found as deep as eight inches under the ground in trees such as the willow, oak, and hazel trees.

Some truffles are very expensive, and there was even a rare Italian white truffle that sold for £28,000 in 2004. Even today, truffles can cost over $2,000 per pound, which is why a few of them are called black diamonds.