Take a closer look on one of the world's most popular spices and discover the different types of cilantro. Whether you like it or not, cilantro has a long history used as a source of food or as a natural remedy. 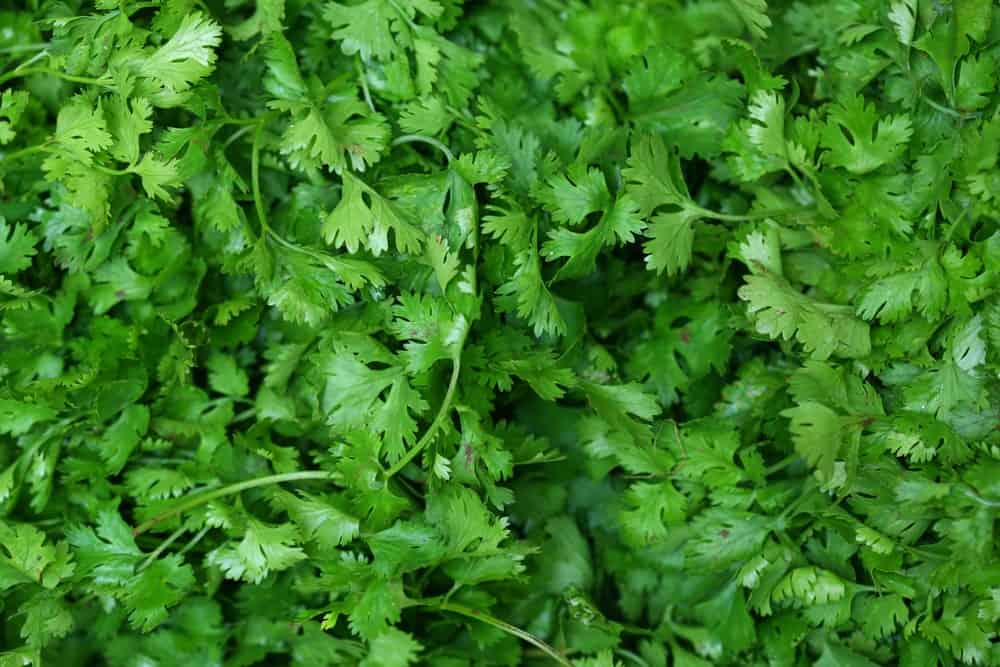 Cilantro is an annual flowering plant that belongs to the parsley family. It originated from South Europe, North Africa, and West Asia and was first cultivated in 2,000 years B.C. It was cultivated in the Hanging Gardens of Babylon and was one of the most popular spices even in ancient Egypt and Greece.

The ancient Egyptians believed that cilantro can be used as food in the afterlife while the ancient Greeks consumed it as food and also used it as an ingredient for perfumes.

All parts of the cilantro are edible but it’s the leaves and seeds that are often consumed. However, not everyone will like the taste of cilantro. According to medical studies, one’s genetic makeup determines whether a person will like or dislike cilantro. 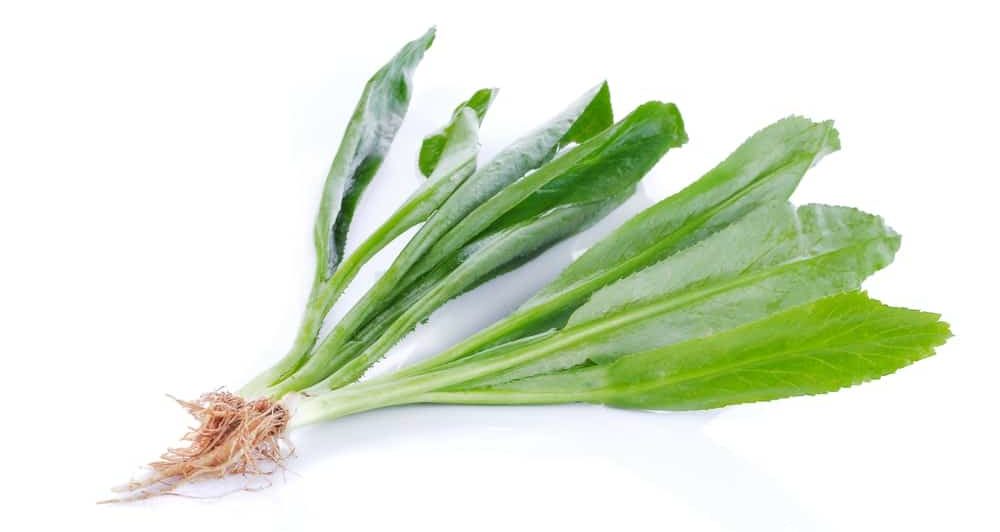 Also known as spiny coriander, Culantro is popular in the many Caribbean and Asian dishes. You can use Culantro in place of leaf cilantro if you like, and if you grow it yourself, keep in mind that it prefers moist soil with a lot of shade.

If you find a place to order this variety of cilantro, look for it in the “ethnic” or “global” sections of the store. The plant itself looks like long-leafed lettuce, and it has blue flowers at one point. When it is fully grown, Culantro can grow up to one foot high with leaves that are two inches in width.

One of the most interesting things about this plant is that it is used to both flavor foods and for medicinal purposes. It has a strong aroma and flavor when used in various dishes, and when used for medicinal purposes, it has excellent analgesic and anti-inflammatory properties. Culantro is actually different than cilantro, although they are botanical cousins, and it is in the same family as parsley, carrots, and parsnip.

The Indian Summer cilantro is an herb and a biennial. Most often, it grows best over the course of two years, and it needs a moderate amount of maintenance, which means you have to know something about growing cilantro if you wish to plant this type of herb. It gets up to about two-and-a-half feet in height and can be disturbed by certain pests, so if you grow it, you should be on the lookout for these. 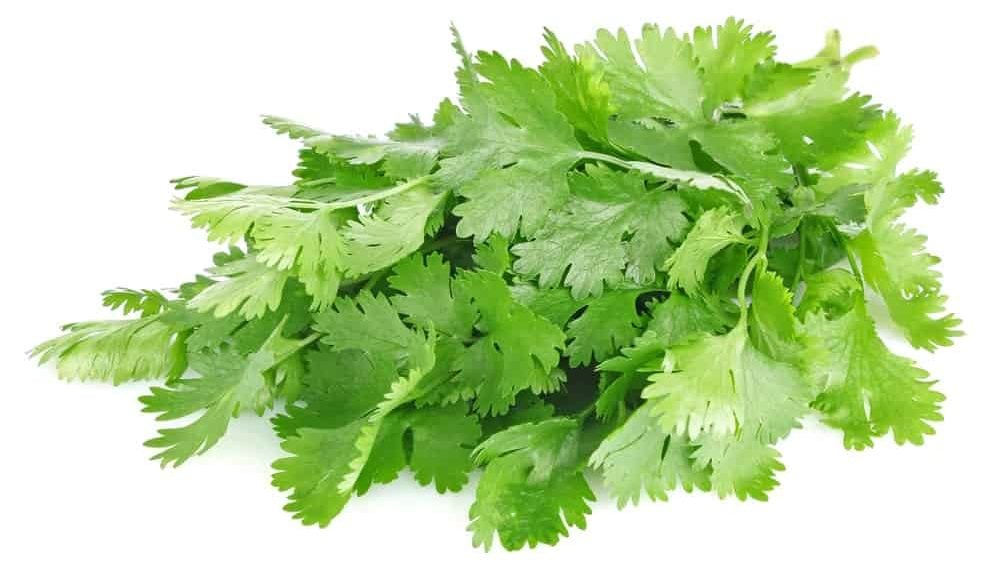 Cilantro looks a lot like parsley because it has flat, toothed leaves. However, that is where most of the similarities end. Parsley is very mild in taste, but cilantro is pungent and strong. Some people even describe the taste as a bit “soapy,” but that is a matter of preference.

If you harvest cilantro leaves before they bolt, or go to seed, they taste best, and they are recommended for people living in zones eight or higher. There are several varieties of leaf cilantro, including “Long Standing,” “Leisure,” and “Jantar.” Cilantro grows best when planted in the shade over the hot summer months.

Cilantro is great in recipes for soups and stews, dips, pesto, dressings, rice dishes, salads, and even enchiladas and corn chowder. If cilantro leaves are picked when they are young and small they will taste their best, as they tend to become a little bitter if the growing period goes on for too long.

The leaves and stems of the cilantro plant are bold and spicy and often used in salsa dishes, while the seeds tend to be mild and sweet and do better in dishes such as smoked meats, certain Indian dishes, and even sweetbreads.

Known to be a low-maintenance plant that attracts butterflies in your garden and is easy to grow, Mexican coriander blooms in mid-summer and is usually considered a biennial plant. It has been used quite a bit for medicinal purposes and is known to help with conditions such as snake bites, infertility, hypertension, earaches, fever, burns, and even malaria.

There is a moderate amount of maintenance for this variety of cilantro, which is why it is not recommended for beginning growers. When growing it, the grower has to be aware of things such pH levels, water requirements, sun, and soil conditions, to name a few. 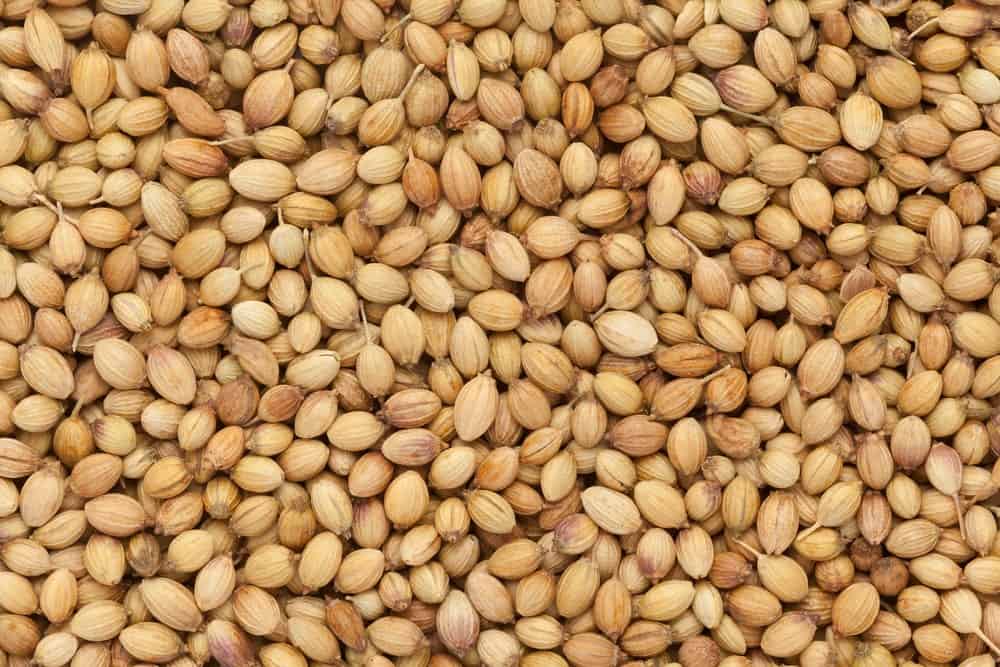 When you’re harvesting coriander, you have to grow them differently depending on whether you wish to harvest the leaves or the seeds. If you’re wishing for coriander seeds, it’s best to consider a variety that isn’t bolt resistant.

Some of these include the “Santo” and the “Jantar,” which both produce seeds about 10 days earlier, although both are grown in the same way as when you’re interested in the leaves. Once the whole plant is brown, hang it upside down and tie a paper bag to the stem to catch the seeds. After only a few days you can harvest all of the seeds because they will all be at the bottom of the bag by that point.

There are numerous recipes that use coriander seeds, including lentil soup, curry paste, various stews and soups, burgers and other types of meat, and even lasagna. Other dishes they are good in include baked goods and stir-fry dishes. During the early part of the plant’s life cycle, you can harvest the leaves of the coriander plant, but you must wait until later on if you want to harvest the seeds. 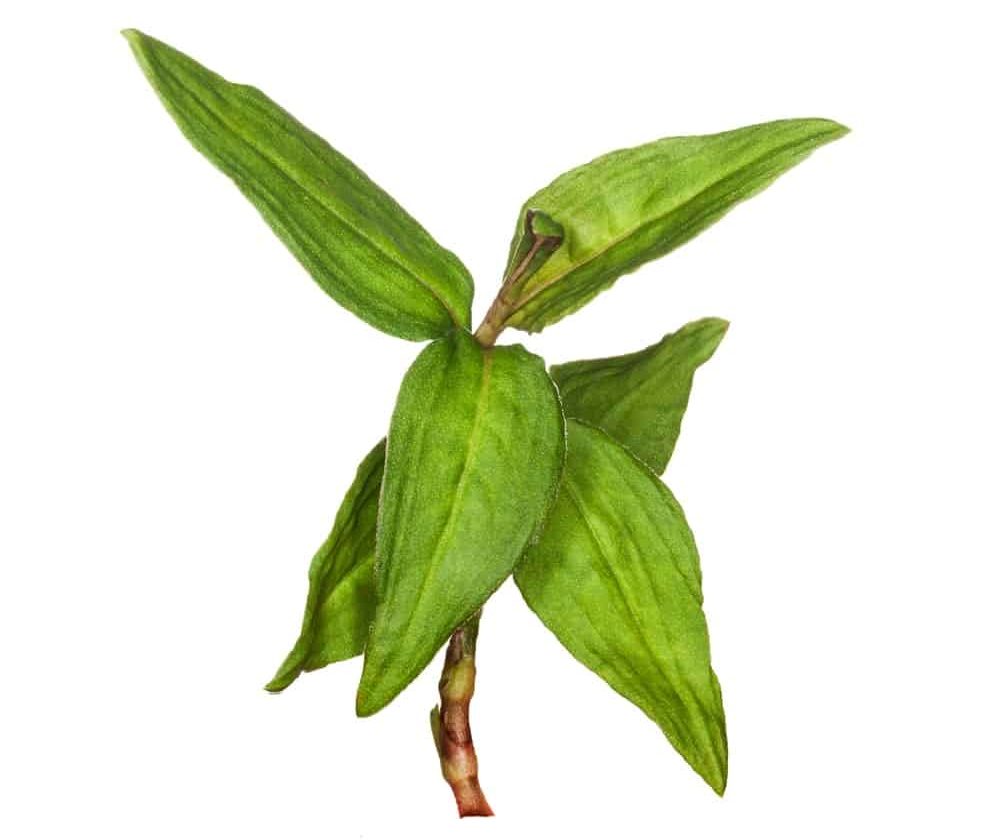 Vietnamese cilantro is recommended for growers in zones 10 and higher, and it is often considered more flavorful than regular cilantro. Also known as Rau Ram, Vietnamese cilantro doesn’t bolt as readily as the regular type of cilantro, which is one of the reasons for its tastiness.

The plant has narrow, dark leaves with smooth edges and markings on both sides of the leaf’s veins. If you wish to put this type of cilantro in your salads, you can use an entire sprig, including the stem. If you cook with it, you can chop it up and add it to foods such as noodles and even soups and stews. If you grow it, keep in mind that it loves a lot of moisture and afternoon shade.

As far as growing Vietnamese cilantro, it is fairly easy to grow. It does well in hot tropical climates, and in addition to seasoning, it is also used for medicinal purposes, most notably to treat various types of stomach problems, such as basic stomach aches and even indigestion.

Oddly enough, it is also a food known to repress sexual urges, which is why it is sometimes eaten by Buddhist monks. Because of its versatility in numerous food dishes, it is an excellent addition to anyone’s herb garden, and it is commonly included in dishes such as ceviche and Pico de Gallo.