Sump Pumps: Submersible and Pedestal Types: Which is better for you? There are many differences between these two pumps, but the advantages and disadvantages are primarily in the needs of the owner and the conditions of the use. Only you can make that final and best determination of which style fits your application.. 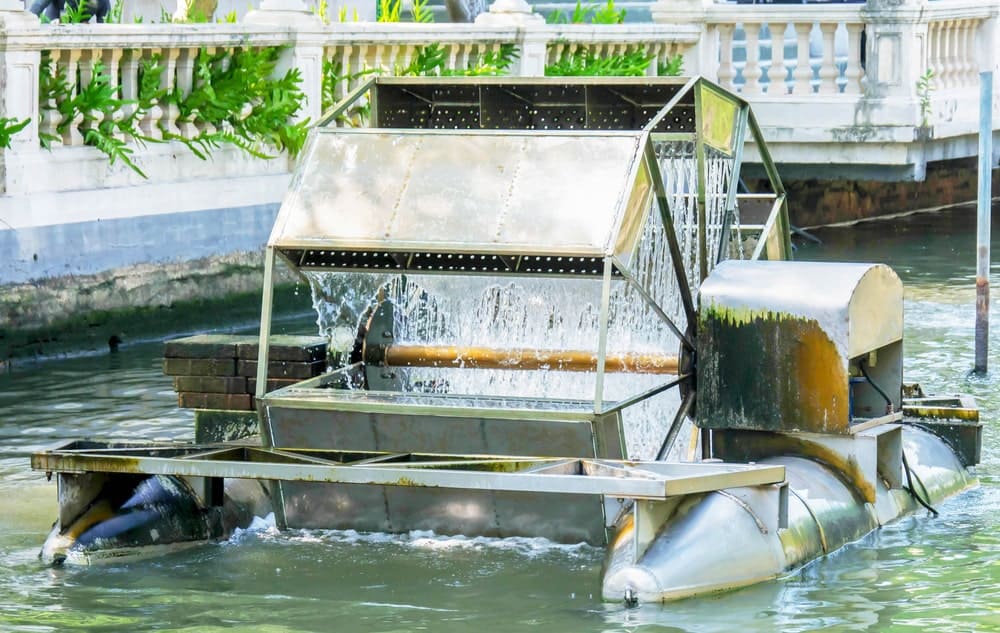 If you live in any number of conditions, a sump pump is a great thing to have. It will not only save you time, but it could also save you considerable amounts of money. If, for example, you live in an area that is prone to flooding, you probably should have a sump pump. If you have a basement and there is a possibility of flooding, you could probably benefit from having a sump pump. If for a variety of reasons, your basement is susceptible to severe flooding during thunderstorms, hurricane season, and winter snowmelt, you should probably have a sump pump.

If you are unfamiliar with sump pumps, chances are good that you either come from living under a rock, or you are from a dry climate. Regardless, now that you are in a wetter climate and your home or office is susceptible to flooding, having a sump pump is an idea that is sure to save you money and considerable amounts of frustration. Whether you already have one or not, a little education on the subject is in order to maximize their benefits.

What is a Sump Pump? 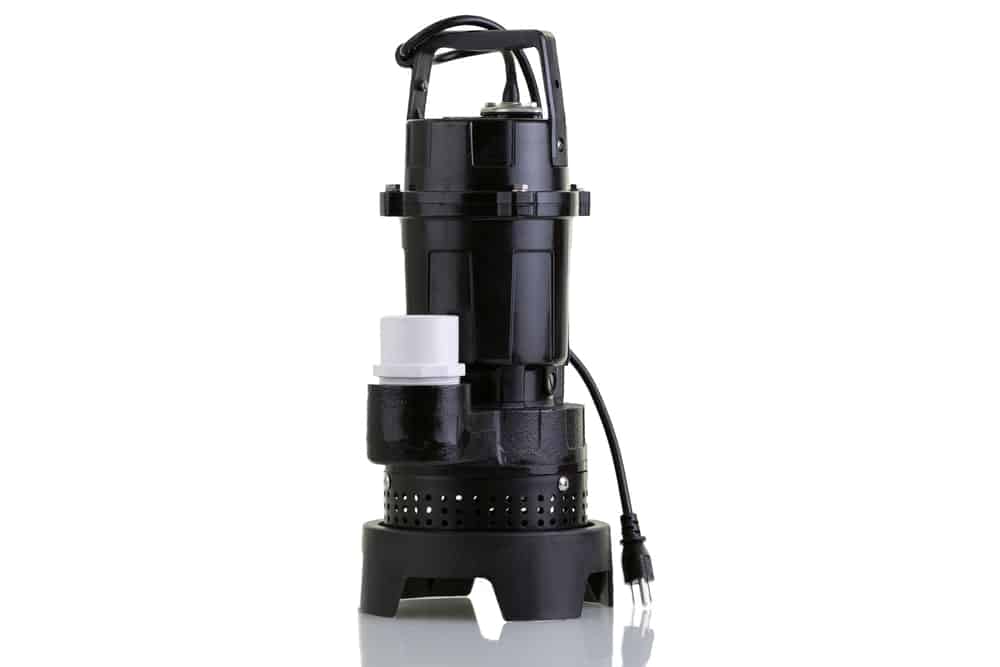 Whenever water enters a home or building, it has to go somewhere. Normally, it will go to the lowest point in a structure, whether it’s a basement, a crawl space, or another low point. It stands to reason, therefore, that unless you want your home to resemble a swamp, you want a good way to remove that water, even if you are not around to do it. It’s for this reason that sump pumps were created.

A sump is actually one part of a two-part system, a pit, and a pump. After the water has gotten to a certain point, it needs to go somewhere, which is what the pit is for. After the water has gotten into the house or other structure, it will go to the lowest point in that structure, which is where the pit should be. After the water gets to the pit, there has to be a method of getting the water out of the pit and somewhere where it won’t cause damage outside of the structure, such as a municipal sewage system or something similar. This is the function of a sump pump. A sump pump is what moves the water from the sump pit and sends it outside to a safe area away from the house.

There are two different types of sump pumps, submersible and pedestal types. There are distinct differences with each, and with their own advantages and disadvantages.

As a lot, sump pumps are usually small, but when it comes to doing their job, they can not only pack a huge wallop, but they can save your day.

Sump pumps made of iron or a similar metal will endure better from moisture and rust with general wear and tear, as compared with those made of plastics. Plastic sump pumps can crack and deteriorate in a much shorter time and with less rough handling than metal. If you live in an area that is prone to earthquakes such as Southern California, a metal sump pump will be much less susceptible to accidental damage from this than plastic.

Another consideration you should look into when considering sump pumps is their power. For such small devices, some sump pumps pack a mighty punch, regardless of whether they are made of plastic or metal. Some good sump pumps will deliver a flow rate of up to 2,580 GPH (gallons per hour), which is a lot of water. Some sump pumps will even deliver this kind of power whether they are moving solids or water, which is always very impressive. Sump pumps are often susceptible to changes in the incline level, but that stands to reason since pumping anything uphill will take much more energy than pumping the same material downhill.

While we are on the subject of power, we should discuss briefly the topic of motors, since they really are the powerhouses that make your sump pump work. When it comes to motors for your sump pump, there really is no one size fits all answer. Generally speaking, whenever you pick a motor that has more horsepower to it, you are determining the ability of your pump to pump more water if it is needed. This is important since most sump pump motors aren’t really designed to run more than 1-2 hours before they shut off again. When many sump pump motor runs longer than that they tend to wear out.

Regardless of the situation, you are dealing with, the flow rate is an important consideration, regardless of the type of sump pump you are considering buying. This is because a sump pump is likely to get clogged whenever water is entering at a faster rate than it is being moved from a pit. It is only when a sump pump can pump water faster than it is coming in that it is really able to do its job. This includes the solids that a sump pump might encounter when they enter an intake. Most sump pumps will take solids that are smaller than their unit, an important consideration since not all flood water or wastewater is clean but picks up all sorts of dirt, soil, and debris on their way to the pump.

The detection system used by a proposed sump pump is also important since some types are not very useful in certain situations. Electrical systems can be finicky and fail on you, while simple float systems operate with a switch that powers the engine up with it gets higher than a certain level. 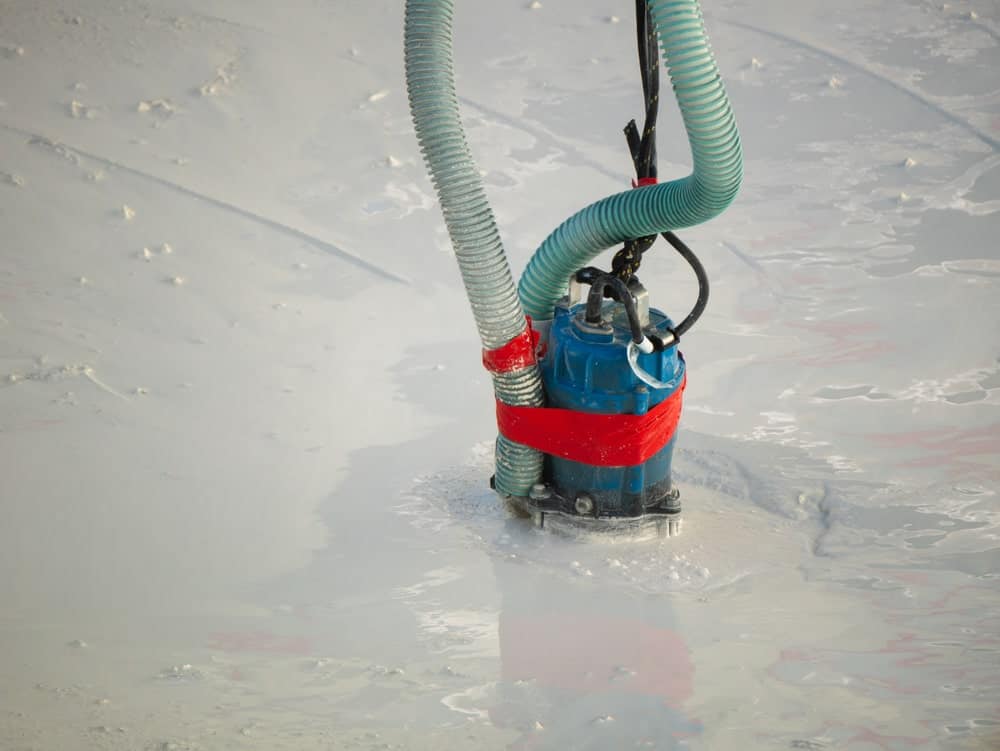 Now for some practical considerations: now that you have selected a sump pump that will fill your needs, you need to make sure that everything is operational when things go into action. For example, if a sump pump is working well, that’s wonderful, but what if there’s a problem and you are not at home? Besides your sump pump, you should have some kind of alarm system that will notify you if there is a problem. Some makers provide an app that will let you know on your phone when there is a problem. This is a great convenience, but it only works if you are close by. If you are further away, there’s another option, a battery back up.

A battery back up is what will take over if your primary sump pump fails for a variety of reasons, such as the power going out. It is very common that homeowners will purchase a sump pump as well as a backup. Some homeowners will opt for this over a combination sump pump and backup combination, which is fine, but if you think you would only want to replace one or the other, a combination is more difficult to work with since you will need to replace the entire unit instead of one or the other.

A combination sump pump is, as its name infers, a combination of a sump pump and a backup unit. Again, these are great as far as they go, but the drawback as described above is that with the combination you must replace the entire unit instead of just the backup when they are separate. 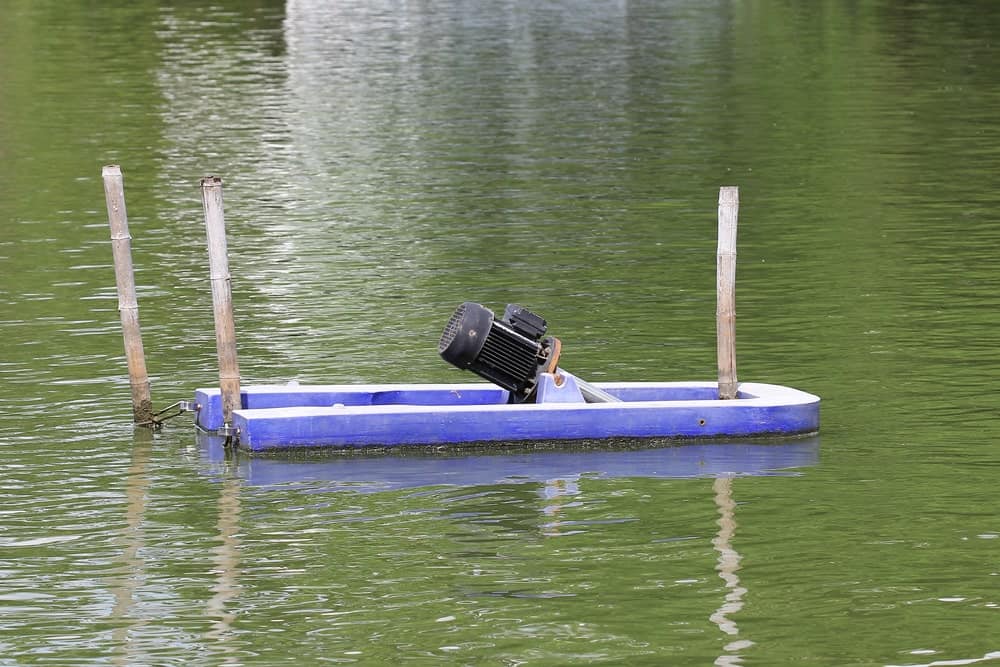 Everything else aside, sump pumps come in two types, submersible, and pedestal. As many of the elements described above that they have in common, there are still more differences. These include advantages and disadvantages.

A pedestal type sump pump is an upright pump with an impeller at its base. The impeller is what draws water up the body of the pump and forces it out to wherever it has been designed to go. With a pedestal type pump, the motor is located at the top of the pump. The motor is NOT meant to get wet. Pedestal sump pumps are typically less expensive than the submersible type, but they also tend to be much noisier and are more like to overheat since they don’t have the advantage of the cooling properties of the water around them as is the case with the submersible type.

Which Type of Sump Pump is Right For You?

If by this reading you haven’t decided on a clear winner in the submersible vs. pedestal debate, that’s okay since there really isn’t one. Just as is the case with many other products, it’s difficult to say which type of sump pump is clearly better than the other. There is the issue of personal preference, and most plumbers, even those with considerable experience with sump pumps, will disagree and tell you that their opinion is better, but in the end, their opinion is all you have. To the untrained eye, the only thing you have going for you is your ability to read the list of pros and cons and decide on which is best for you, and in the end, that’s all that matters.