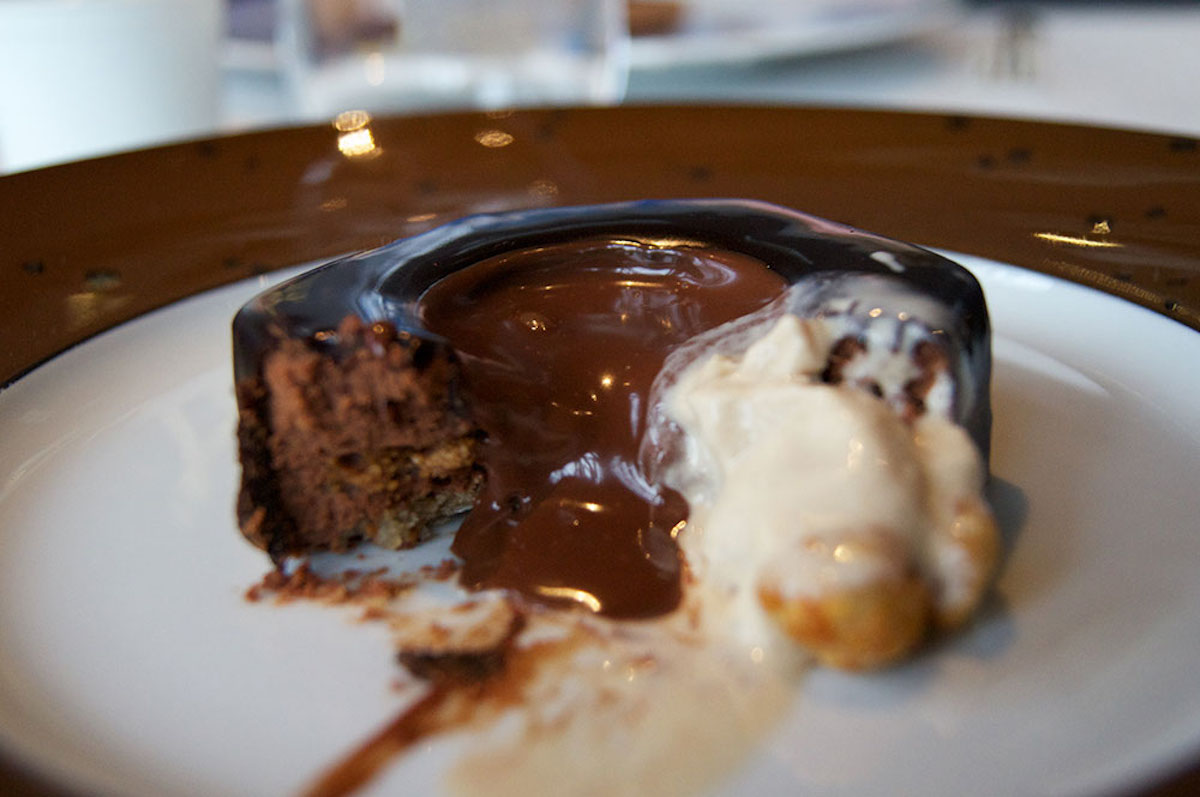 This dessert is very simple to make. All one has to do is pop the ingredients in a food processor to mix up the cake ingredients. Even though the cakes have chopped prunes in them, don’t worry if you don’t care for prunes. You cannot tell there are prunes in the cake other than the scrumptious moisture that they add to the cake. The decadent sauce itself is also simple to make, containing only cream, brown sugar, and butter.

A few varieties of this dish exist as well. A healthier alternative involves switching out the regular sugars for artificial sweeteners. Soy creamer can also be used to substitute for the cream and eggs. Another variety of dessert very similar to this is known as Sticky Date Pudding. This dessert is Australian and also worth a shot if you enjoy Sticky Toffee Pudding. 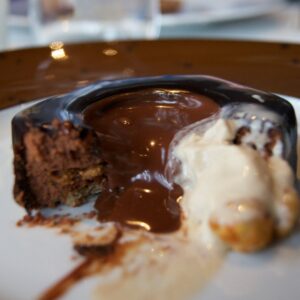 The origins of this treat remain rather obscure, and it is debated exactly how this pudding exactly came about. However, it seems that it was invented somewhere around the 1940s. This makes it a rather new recipe, having only been around for about 80 years. Sticky Toffee Pudding has been traced to two Canadian Air Force Officers as well as a British hotel manager during World War II. It is thought that while the troops were resting at Sharrow Bay Country Hotel they passed this pudding recipe onto the hotel manager. Patricia Martin, the hotel manager, would later go on to give the recipe to two of her hotel employees in her later years. But, one should note that this is just one of many theories as to the origins of this pudding. Another legend about the origins of this pudding says that it was actually invented by the hotel owners and not passed on by the Canadian Pilots. Other inns and hotels dispute these stories. The Udny Arms Hotel in Newburgh, Aberdeenshire says that they were first to serve the dessert in 1967. Another establishment known as Gait Inn claims this too. Food historians are uncertain of the validity of such claims, not knowing if the desserts said to be Sticky Toffee Pudding simply shared the same name. Unfortunately, there seems to be no clear way to pin down the origins of this scrumptious and sticky dessert. However, you don’t have to know where and how Sticky Toffee Pudding came about to know that this dessert is delicious. Whether it was invented by two pilots from Canada or by a hotel-owner in England, you’ll still find yourself enjoying this wonderfully sweet, classically British treat.
Keyword dessert recipe, Pudding Recipe, Sticky Toffee Pudding