Apart from the presence or absence of seeds, what else sets seeded and seedless watermelons apart? Get to know more of their differences or similarities and which of the two can be more to your taste. 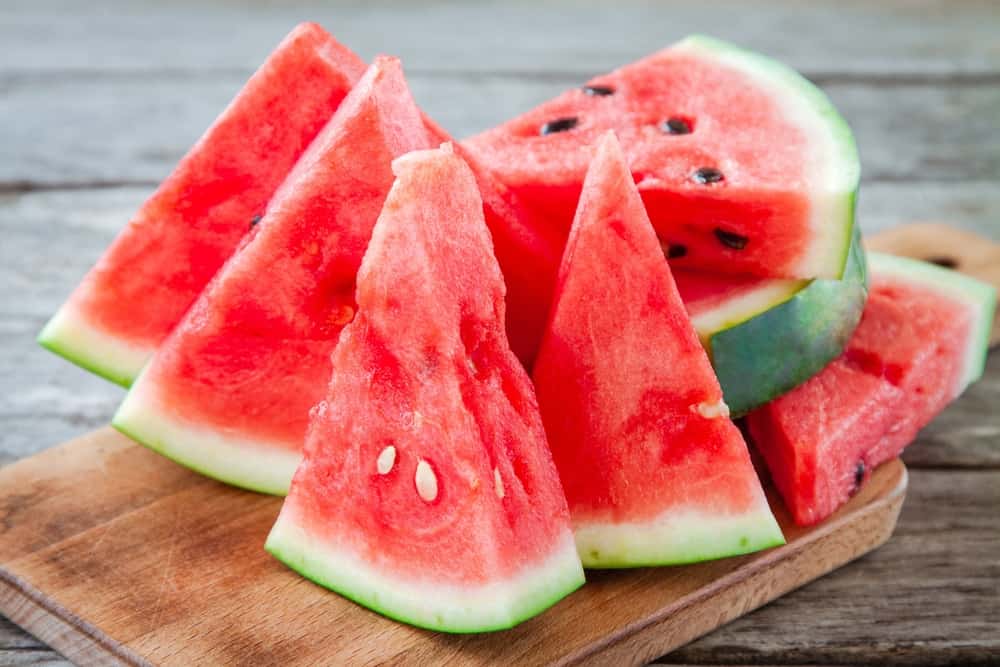 For some of us, it is a bonus to get a seedless watermelon, especially if we don’t have the time to remove seeds before using it in a dish. Most of us would choose a seedless watermelon over a seeded one due to the convenience. However, what are the differences between these two varieties, and which one is better to purchase?

We all know the noticeable main difference between these two varieties is that one has seeds and the other doesn’t. Well, the seedless watermelon does have pips, but they are very soft, pliant edible seeds that are not as visible as the typical hard black seeds we have seen in seeded watermelons.

What are Seeded Watermelons?

We know this traditional watermelon too well; it is native to West Africa and has a large oblong-shaped watermelon with a thick green outer skin, red flesh, and black seeds. There are also many other varieties of watermelon that have seeds, such as personal, giant, and even different flesh-colored watermelons.

These hard black seeds can be used to grow more watermelon plants as they are fertile. We have had these watermelons around for years, and was the only one that really existed. Some commonly seeded watermelons include:

What are Seedless Watermelons? 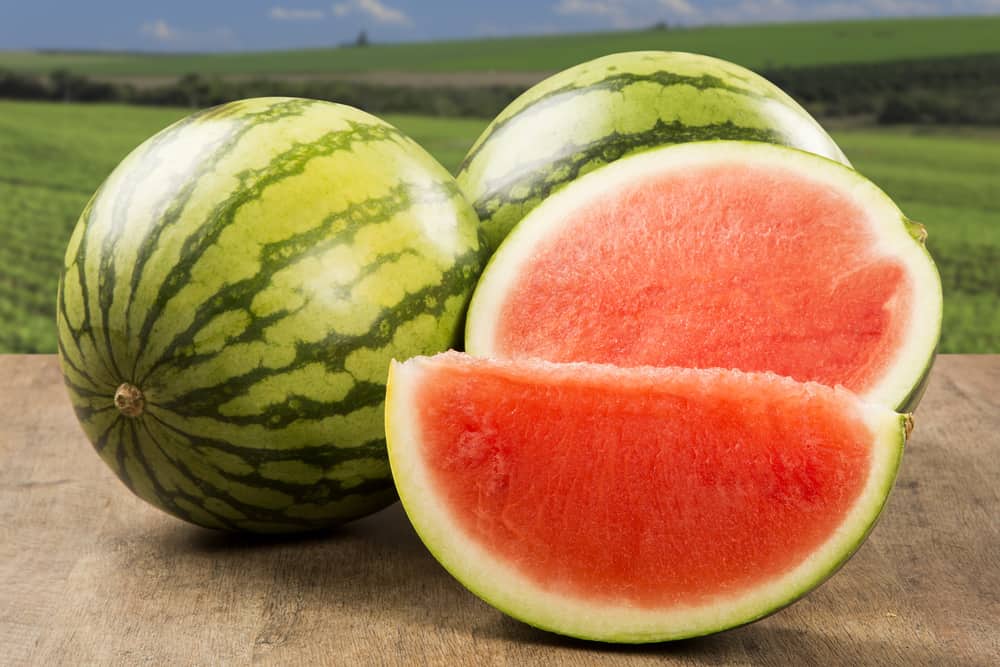 This will result in a watermelon with 33 chromosomes, a triploid, instead of 22 chromosomes. This fruit has not undergone any genetic modification to produce because its genetic makeup is not altered. This seedless watermelon is a sterile hybrid of a typical watermelon; it cannot produce mature fertile black seeds but instead has soft white hollow pips. Some seedless watermelon varieties include:

Is There a Difference in its Flavor? 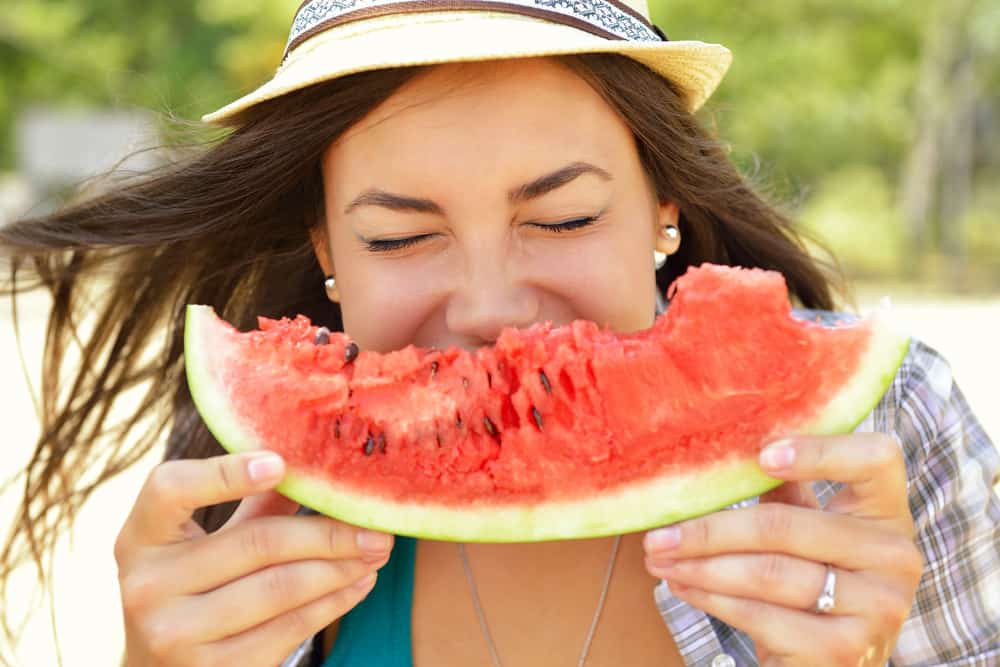 Some people have argued that seeded watermelons have a better flavor than seedless varieties; this is actually a myth and not at all true. The taste, sweetness, and texture of watermelon are determined and influenced by many different factors such as the climate, type of watermelon, and when it was harvested.

When seedless watermelons were first invented, their flavor did not compare to seeded watermelons, but as they perfected the production of this fruit, the taste doesn’t have many comparisons. An interesting fact is that the more genes a fruit has, the more qualities it is able to express; this being said, a seedless watermelon has three sets of genes instead of only two.

Due to this, the seedless watermelon will produce a sweeter flavor as it is expressed more and can be expected to be more flavorful compared to the seeded watermelon. This being said, the difference is not huge; most people won’t think much about it. Remember that each fruit, whether seeded or seedless, will taste different, especially if they come from different yields.

See also  What is the point of a headboard for a bed? When invented? Why?

This is due to other factors that affect a fruit’s flavor, such as the nutrients in the soil and temperature. Due to this, you may get some seeded fruits that are a bit sweeter than others and some that may be sweeter than some seedless watermelons.

Is it More Beneficial to Eat Seeded Watermelon?

Watermelons are healthy for you, whether seeded or seedless; the red flesh contains a good source of potassium, water, and antioxidants that help prevent certain diseases. It is good to note that watermelon seeds are very nutritious if you want to or are willing to chew and eat them. They contain high amounts of magnesium, phosphorus, zinc, copper, and B vitamins.

They are also good sources of amino acids and essential fatty acids. This is only relevant if you are willing to swallow them after chewing; they will not be digested if they are swallowed whole. Although the seeds are healthy, most of us don’t enjoy eating watermelon seeds, and some of these nutrients can be consumed through other, more enjoyable foods.

To make watermelon seeds more enjoyable for eating, you can roast them in the oven as you would pumpkin seeds. You will need to remove them from the fruit before anyone gets their hands or mouths on them. 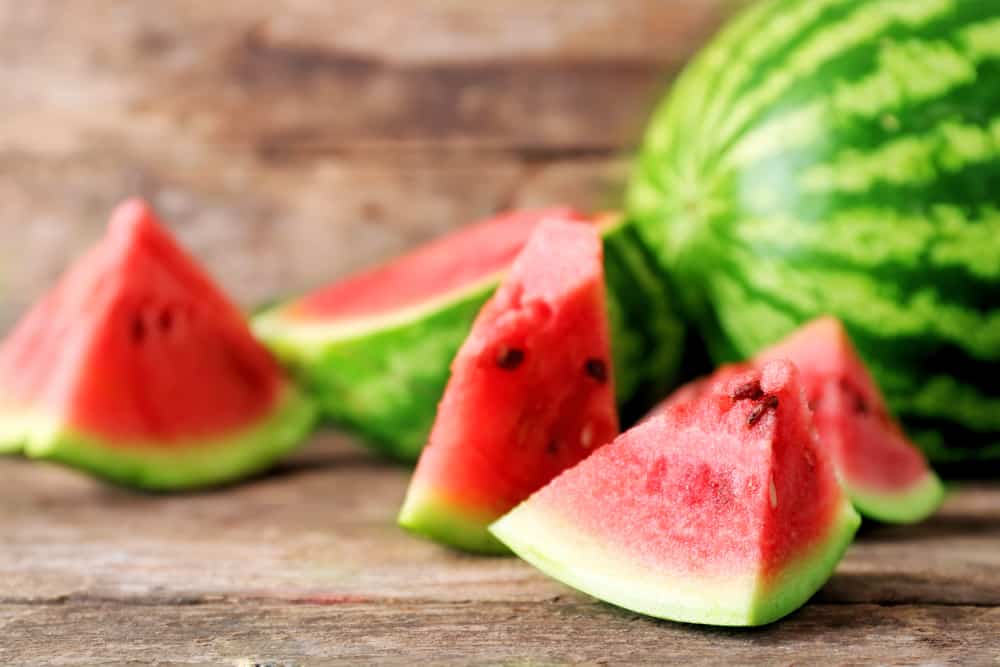 Seedless watermelons are more expensive to buy compared to seeded watermelons because they are bred specially and need to grow in specific conditions with special care. Triploid watermelon seeds are difficult to germinate; special requirements such as higher temperatures and the correct moisture control are needed for effective germination.

These seeds don’t produce great results if planted directly in the soil. What also makes them costlier is that they are hybrids. These seedless watermelon plants are sterile; however, a female flower can produce fruit if pollinated with pollen from a seeded plant.

When deciding whether you prefer seeded and seedless watermelons, you need to determine what is more important to you, what you may need it for, or how much time you have to prepare it. Most people will choose a seedless watermelon because it is more convenient as you don’t have to waste time removing seeds, and it is not as messy as you won’t have to discard any seeds lying around.

Seedless watermelons may cost a bit more, but it will be worth it due to time-saving. An advantage to this is that there is no real difference in flavor, and so whichever you decide, you won’t be compromising on the taste.