Combining the deliciousness of potatoes with homemade dinner rolls, this recipe for Potato Dinner Rolls are perfect for accompanying a homecooked meal or a delicious pot of soup. You can use up some leftover mashed potatoes that you might have in the fridge to create this recipe if you like. 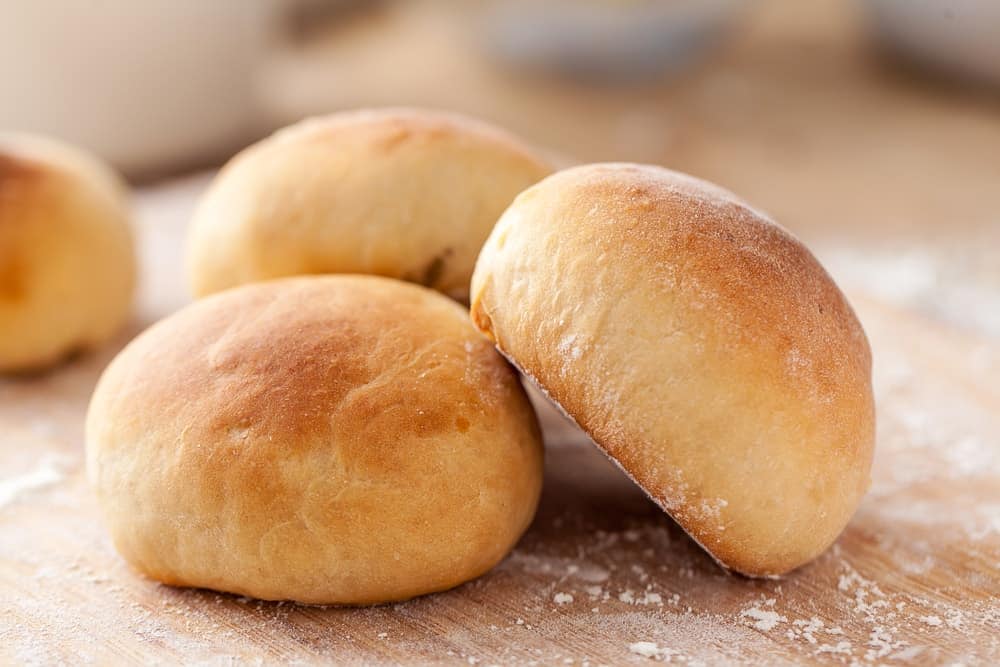 In many areas of the world, a meal is not a meal unless it is accompanied by some sort of bread. In the Southern United States for a long time, the bread of choice was cornbread. In the Southwest United States or in Mexico, the bread that most people serve with dinner is tortillas. In parts of Eastern Europe, dark brown rye bread is popular, and in the Mediterranean and in Central Asia, pita bread is the most popular. 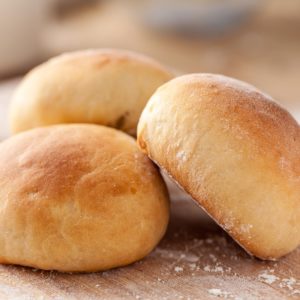 April Freeman
Who doesn’t love soft, delicious, fresh dinner rolls? Who doesn’t love mashed potatoes? When you put both of them together in the same recipe, you are destined to have a winner. This recipe for Potato Dinner Rolls gives you soft and tasty dinner rolls that will accompany whatever dinner recipe you have on the menu.
Print Recipe Pin Recipe Add to Collection Go to Collections
Prep Time 30 mins
Cook Time 20 mins
Rising Time 3 hrs
Total Time 3 hrs 50 mins
Cuisine American
Servings 36 rolls

This recipe makes a huge batch of rolls. In fact, you can probably get about three dozen rolls from our recipe. If that is way too many rolls for your family to eat, you can split the recipe in half by halving all of the ingredients. Our recipe also uses buttermilk. The buttermilk adds fat so that the rolls will extra tender in baking, and it also adds a delicious tangy flavor to the rolls. Do not add the buttermilk directly from the refrigerator. You will want it to be room temperature or slightly warm to activate the yeast. In our recipe, we cooked the potatoes and mashed them. However, if you have some leftover mashed potatoes from dinner one night this week in the fridge, you can simply use those potatoes in this recipe. ***If you don’t want to make this recipe into rolls, you can simply tuck the dough into three loaf pans after the first rising when you punch down the dough. After you place the dough into the loaf pans, let it rise for about an hour. Bake at 375 degrees for 40 to 45 minutes or until the loaves sound hollow when tapped.
Keyword Potato Bread, Potato Dinner Rolls, Quick bread

See More RecipesClick Here for All Our Recipes
27 shares