Here's a closer look at polyurethane and rubber. Check out their differences and see which of the two materials is the better choice when it comes to quality, lifespan, and aesthetics. 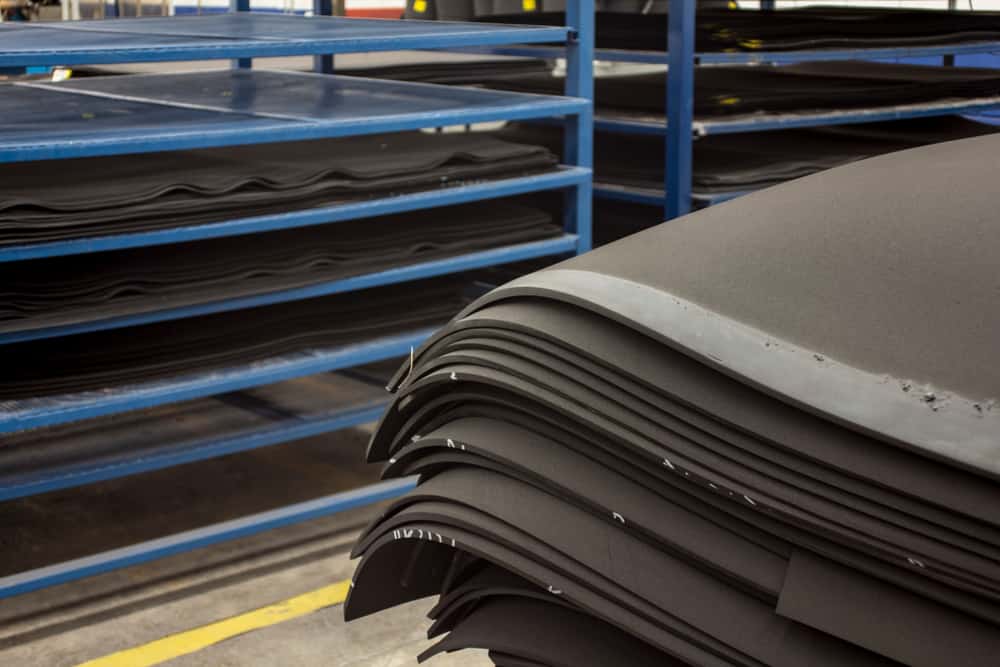 There are many kinds of polyurethane. Polyurethane is a family of plastic. This material does not occur naturally and is composed of the production of several materials together.

Rubber is a polymer that can shrink and stretch. Although rubber occurs naturally, it can be synthesized as well. Rubber can be produced from plants and is then classified as a polymer.

A chemical compound with larger molecules is made of several smaller molecules of identical kinds. Some polymers exist naturally, while others are produced in laboratories and factories.

How are Polyurethane and Rubber Different? 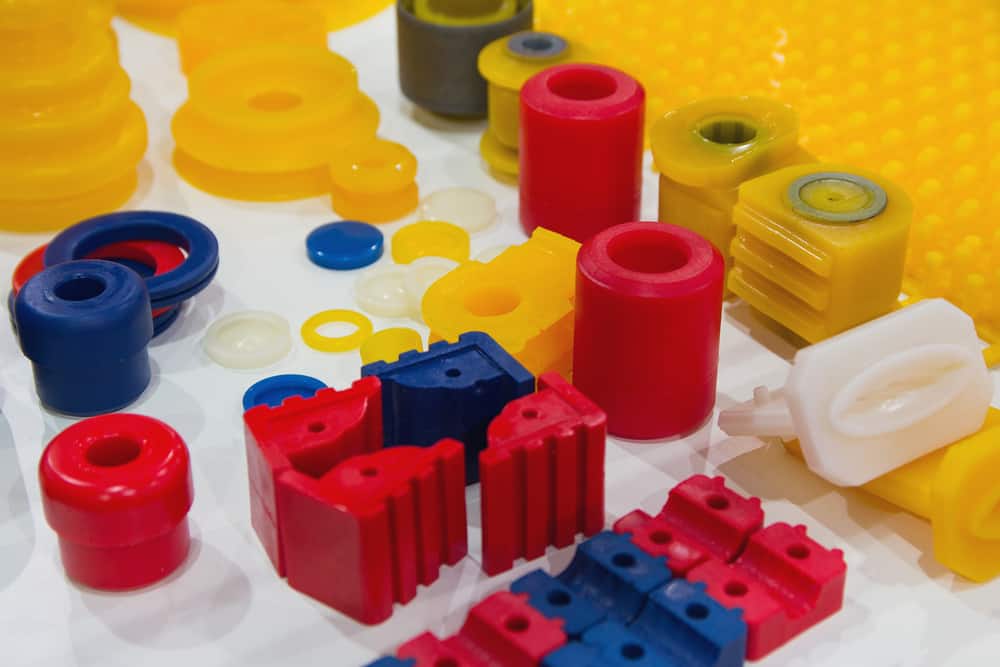 Polyurethane is a very versatile elastomer used in endless applications around the world. The mechanical properties of polyurethane can be manipulated and isolated through creative chemistry, creating several unique opportunities to solve problems with performance characteristics unequaled in any other type of material.

Natural rubbers have high strength levels with excellent fatigue resistance. It can stick to itself and other materials, which makes it easier to fabricate.

Natural rubber is obtained from latex. Latex is known as a whitish and milky fluid containing starch, proteins, and alkaloids, produced by many plants, and some of them even contain rubber!

Polyurethane is known as an extremely versatile elastomer that can be used in numberless applications all around the world. The mechanical properties of polyurethane can be isolated and manipulated through creative chemistry. This creates several unique opportunities to solve problems with performance characteristics which is unequaled in any other material.

Polyurethanes are formed by reacting an alcohol with more than two reactive hydroxyl groups per molecule with additional additives. 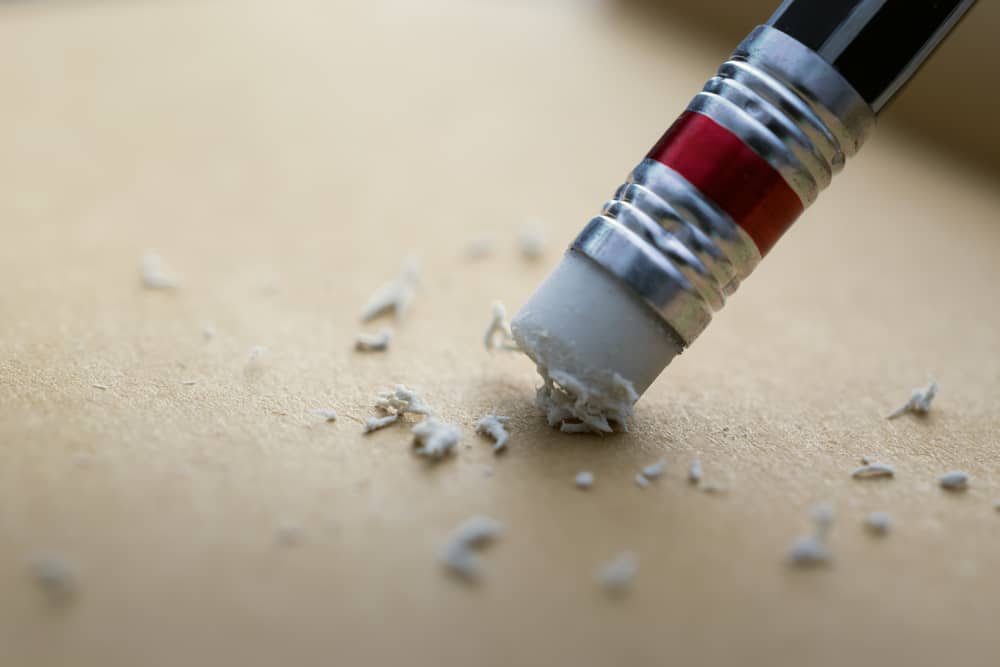 We use polyurethanes in quite a few forms every day. At home, you probably use polyurethane in your office or car, and when you’re out and about, you may be using them for sport and other leisure activities.

It can be used for both consumer and industrial products that play an important role in making our lives more convenient. Polyurethane is often also used as insulation, automotive seats, kitchen appliances, mattresses, rollers and tyers, shoe soles, and even computers!

You have definitely used an eraser while writing with a pencil or tied your hair with an elastic band. All these helpful and modern things have one thing in common: rubber. Rubber is extensively used for preparing the roles of a submarine and as an insulation material in electrical work.

Polyurethane has a useful life up to fifty years and more. It maintains its very low conductivity over periods due to its ability to withstand external impacts such as air movement and moisture ingress. Its closed-cell structure ultimately causes its durability.

Although there will be a slight increase in thermal conductivity as polyurethane ages, it happens more frequently with any other material.

Rubber is very well known for its overall durability and resistance to extreme temperatures. Natural rubber is elastic flexible and has sufficient resistance to abrasions, surface friction, and even degrading. Rubber has high tensile strength and is resistant to fatigue from use, such as tearing, cutting, or chipping.

The only downside when it comes to rubber is that it is only moderately resistant to ozone damage, light, and heat. Over time the original color of rubber will fade, creating a bleached look. 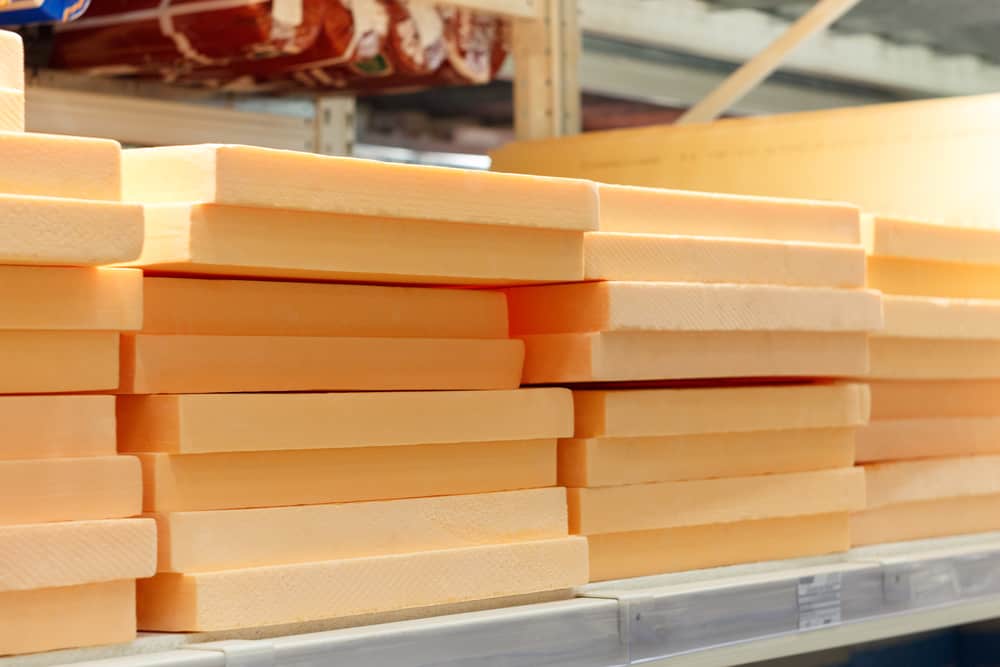 For smaller residences, the average cost of polyurethane can range between $10 and $25 per square foot. More commercial properties on a larger scale can be anything between $8 and $20 per square foot.

The price of rubber is determined by the kilogram and will cost you around $2.37 per kilogram.

Polyurethanes are versatile, modern, and safe, and when it comes to the benefits of polyurethane, It can be next to impossible to explain each benefit polyurethane holds.

Polyurethane not only has an extremely wide range of hardness, but it has a high load-bearing capacity in both tension and compression. When used for a heavy load, it may change its shape but will always return to its original shape once the weight is lifted.

It is almost unnecessary to detail how well polyurethane performs when used in high flex fatigue applications! Flexibility is one of the most valuable benefits that polyurethane holds. Polyurethane is also tear-resistant, and it holds incredible resistance to water, grease, and oil.

Polyurethane also performs well in harsh environments, such as extreme temperatures, and heavy chemicals rarely cause material degradation. It is also fungus, mildew, and mold resistant. Lastly, polyurethane has a short production time.

See also  What are Hex Bolts? What are they used for?

The biggest benefit when it comes to rubber would be that there are several different versions to benefit the specific reason for use. This makes rubber one of the most versatile materials with great advantages. 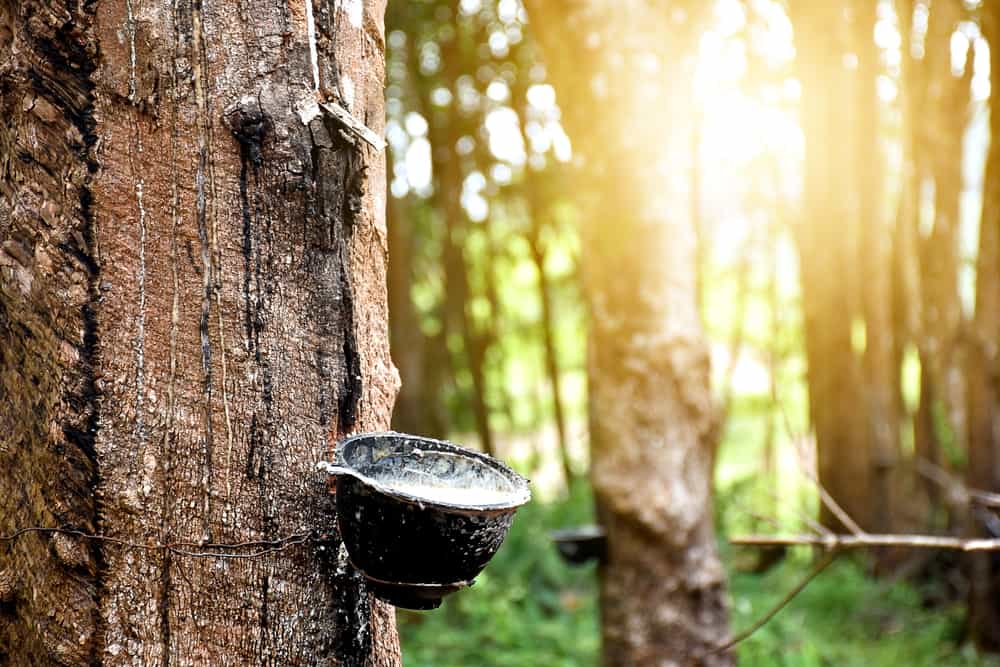 Polyurethanes were invented way back in the 1930s by a professor named Dr. Otto Bayer.

There are various types of polyurethanes, which all look and feel different from each other. The widespread polyurethanes were first seen during World War 2 when they were used as a replacement for rubber, as rubber was expensive and much too difficult to obtain.

Most of the world’s rubber comes from Sri Lanka, Malaysia, Indonesia, and Thailand. These countries are all located in Southeast Asia. The rubber tree, known as Hevea Brasiliensis, originated in Brazil, unfortunately no longer plays any significant part in the rubber trade.

Seeds were exported from the lower Amazon area of Brazil to London by Henry Wickham. He was a local planter acting for the British Government in 1876.

These seeds were germinated at the Tropical Herbarium in Kew Gardens, in London later that year. Some of the seedlings were exported to Sri Lanka. In 1877, only 22 seedlings were sent from Sri Lanka to Singapore, where they grew strongly, and the tapping technique was developed.

Prior to this, the trees had to be felled before the latex could be extracted. By 1900, most of the agricultural practices and techniques required to establish large-scale plantations had been developed. One of the key techniques was bud grafting.

Bud grafting was essentially a cloning technique that ensured that genetically identical trees could be produced in unlimited numbers.

Polyurethane and rubber both have their place, but the superior material solely depends on the user. In the case of belts, tires, and seals, rubber is the best material. Polyurethane would be the better choice in the case of buildings, spacers, and high load components.

Polyurethane has a higher abrasion, tear, and cut resistance. It can be made in numerous hardinesses, and it has a better capacity for large and heavy loads. Polyurethane is also easily covered and doesn’t get as discolored as rubber.

In some cases, polyurethane is also chemical resistant and much easier and cost-effective when you need to mold it into different sizes and shapes.

The soft nature of rubbers allows for the complete absorption of noise and vibrations, which may give buyers the assumption that polyurethane might not be as good for dampening vibration. Still, in fact, polyurethane is also an excellent energy absorber and can be made in extremely low durometers.

In most popular cases, polyurethane will outperform its rubber counterparts in many components, including bushings and pads. The polyurethane parts will last much longer, resist several chemicals and oils, and compress loads.

See also  The Gradual Melding of Tech and Homemaking

Apple Rubber: 5 Benefits That Rubber Has Brought to the Medical Industry

Dormio Organic Beds: Where Does Rubber Come From?

Statista: Monthly price of rubber at the Singapore Commodity Exchange from January 2020 to November 2021

Manufacturer’s Rubber and Supply: WHAT’S THE DIFFERENCE BETWEEN POLYURETHANE AND RUBBER?

Frontiers for Young Minds: What Is Natural Rubber and Why Are We Searching for New Sources?