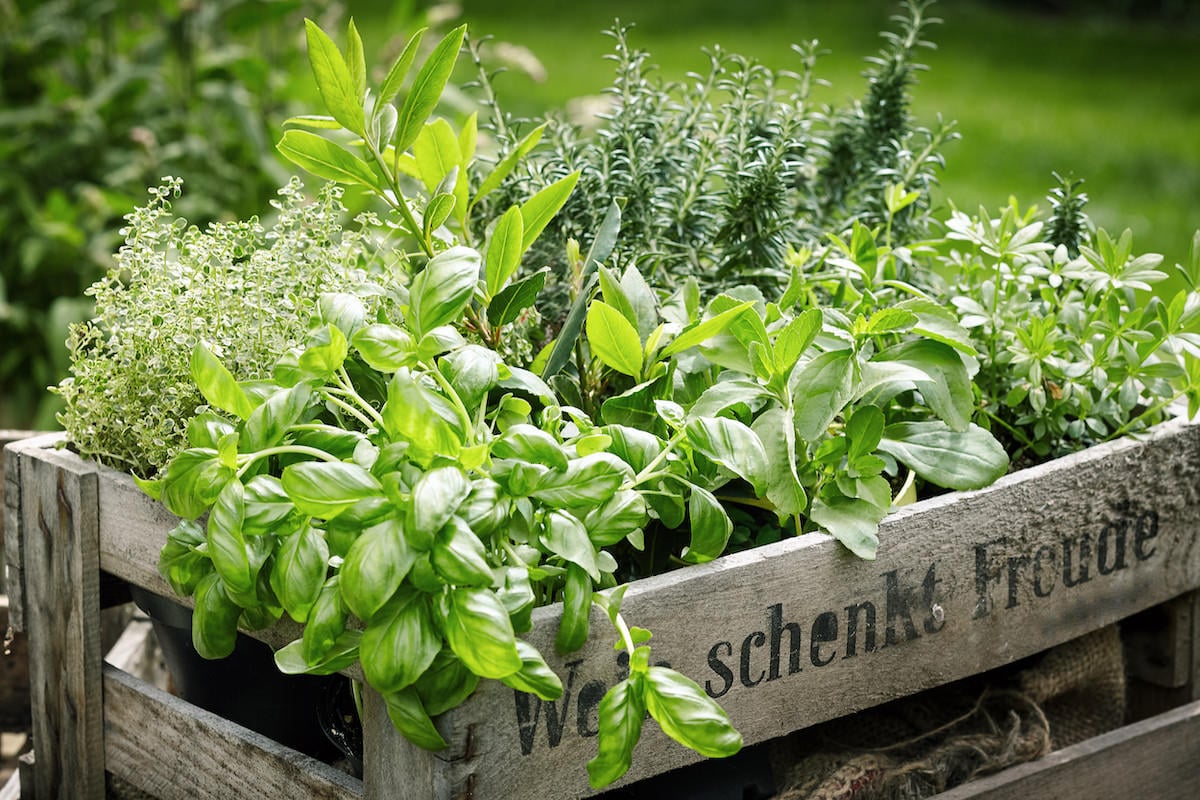 You can make the most out of your spring and summer by spending it a lot outdoors, grilling some delicious steak or organizing picnics with your family and friends. But the downside to this is that you might be bothered by the annoying flies. It is not like you can spray every nook and corner of the yard with chemicals that might backfire on you.

It is a good thing then that you can prepare ahead of the fly season by planting garden plants and herbs that can shoo away flies while upping your garden’s general appearance and fragrance. 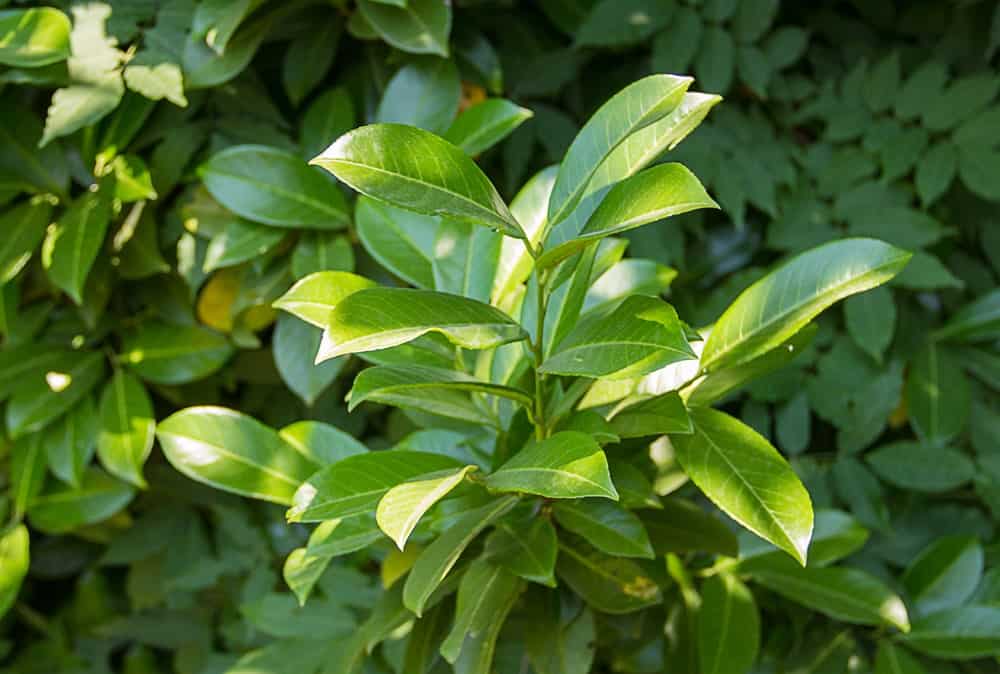 Bay leaves can effectively repel flies. They can also be placed inside your home, particularly in closets, cabinets, and pantry to deter mice, moths, roaches, and other bugs. They can be planted in pots that you can take outside during the summer and inside during the colder season. You can pick bay leaves, dry, bundle, and hang them near your windows or doors or mix them in your bags of grain to discourage bugs. 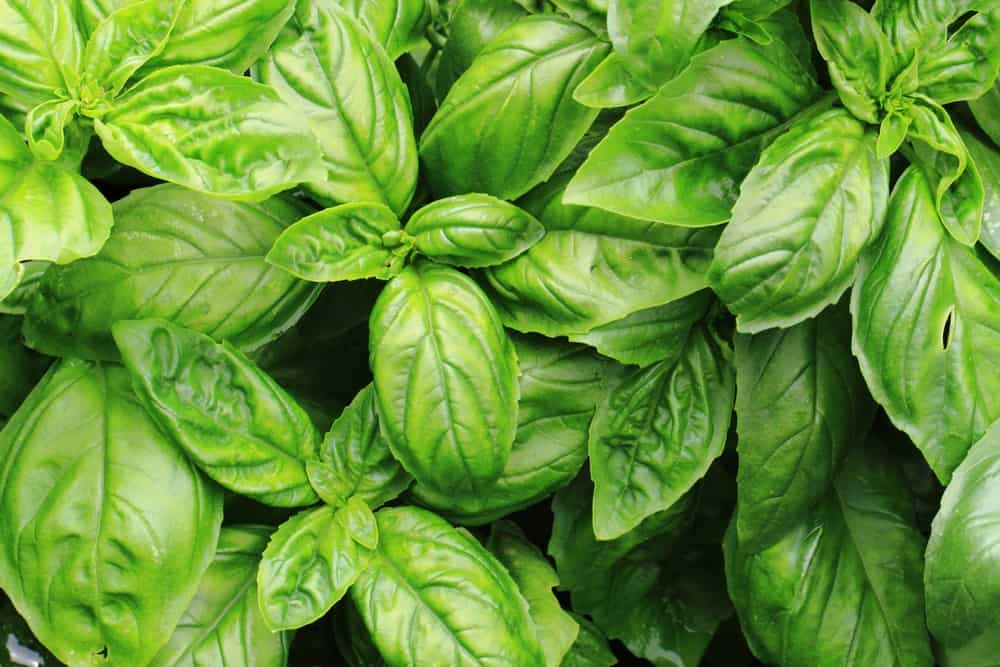 This popular herb is most recognized for its anise-like smell. It is often found mixed in lots of dishes or in flower beds strategically situated close to window and doors. Aside from filling your home with its amazing aroma, sweet basil is also an effective fly and mosquito repellant. 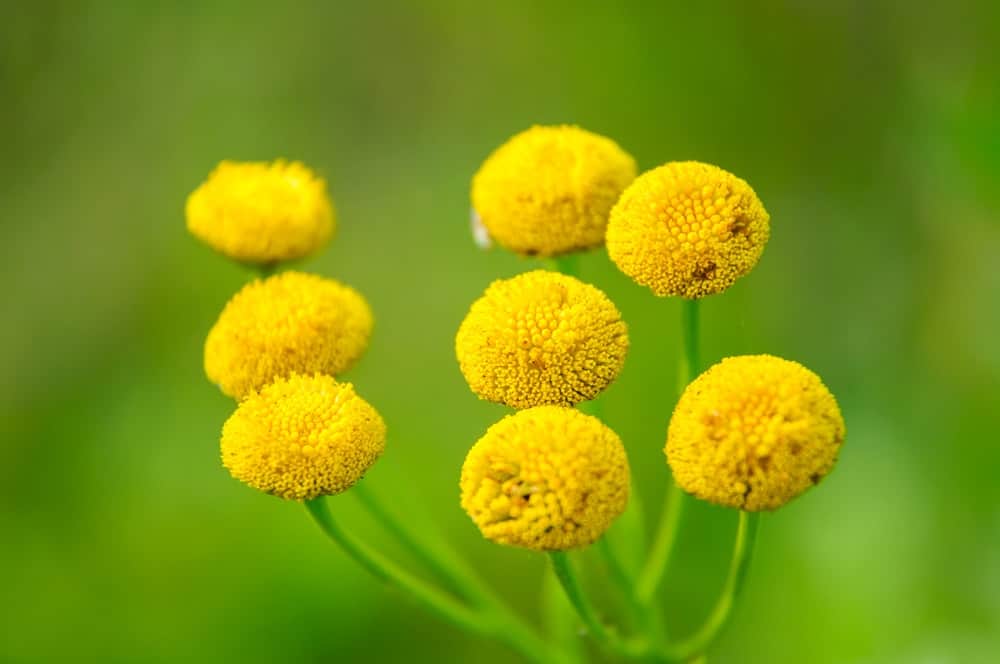 This plant comes in many names – Cow Bitter, Bitter Buttons, Golden Button. It has long been used to treat digestive problems, remove intestinal parasites, and relieve joint pain and bruises, although some of these claimed tansy medicinal properties have been disproven. What remains true, though, is that can repel flies and other insects, even their larvae. In fact, they were used in the 1800s in burial caskets to keep worms off corpses. 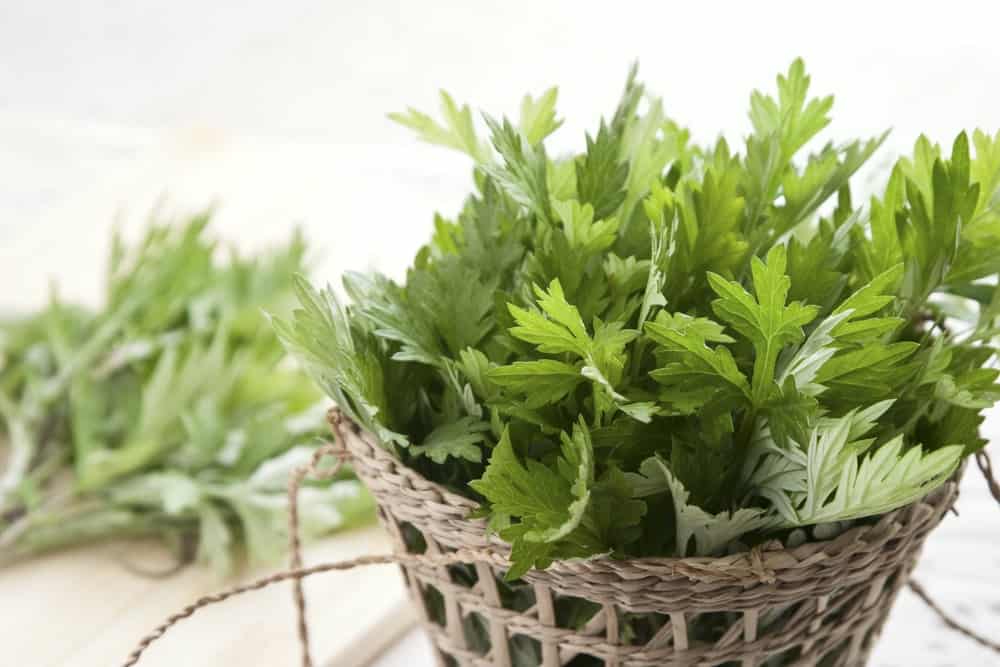 Wormwood secrete oils that can repel flies, mice, ants, moths, and mosquitoes, among other pests. It is also used in the distillation of absinthe and is often grown for its beautiful silver-green leaves with a velvet-like appearance. 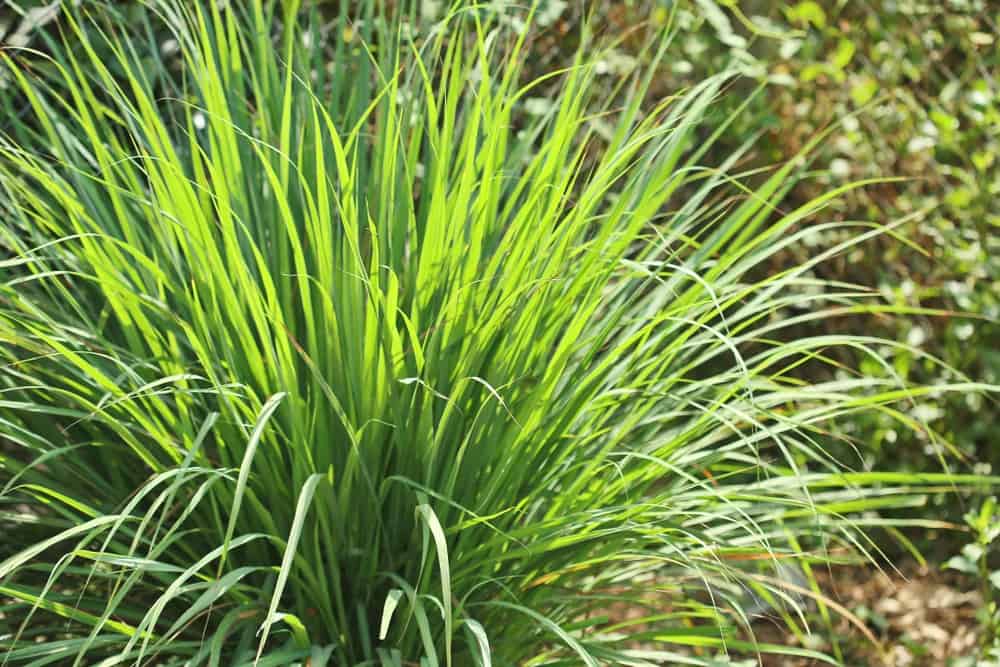 The pungent smell of Citronella oil is likely the most famous insect-repellant available today. Unlike lemongrass, Citronella grass cannot be used for cooking because it is too strong to the taste. Its growth also needs to be controlled, otherwise it can easily turn into an invasive plant in your garden. 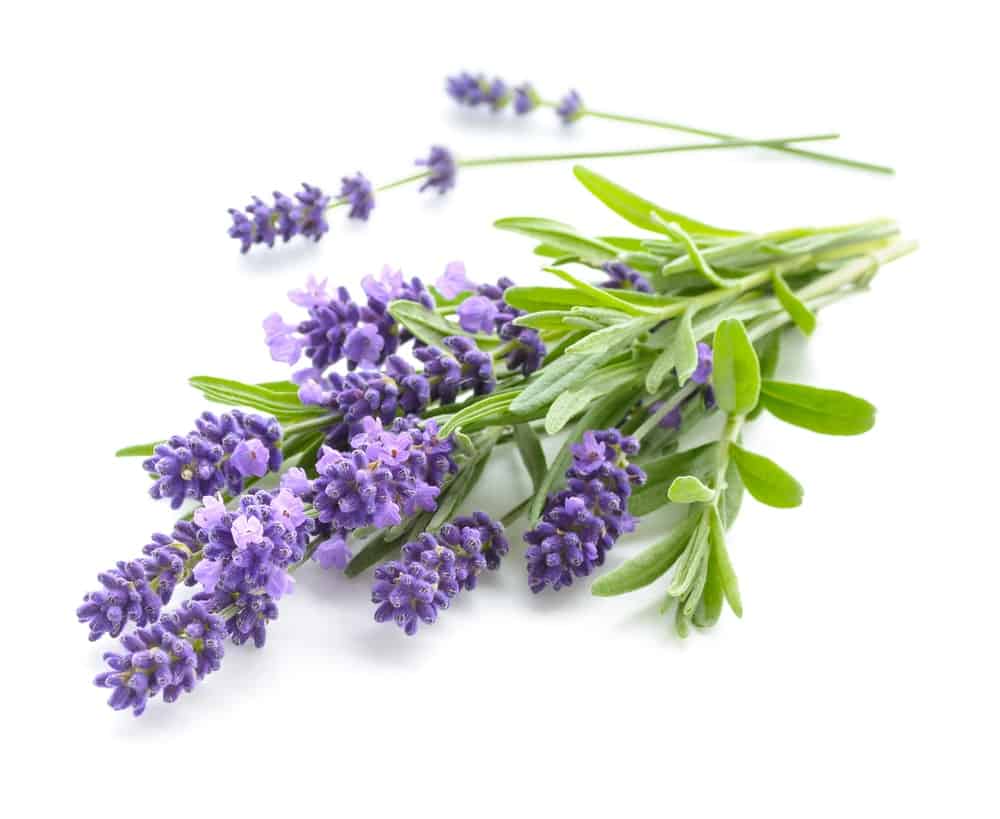 Aside from its attractive petite purple flowers, lavender is also known for its gentle fragrance. It is often dried before being used in baking or as natural fragrance in drawers and closets. Planting lavenders around the house, especially in spots under windows and near doors, would be a good idea for the sake of improving the surrounding’s appearance but also for repelling insects. Lavender can deter the presence of flies, mosquitoes, moths, and fleas. 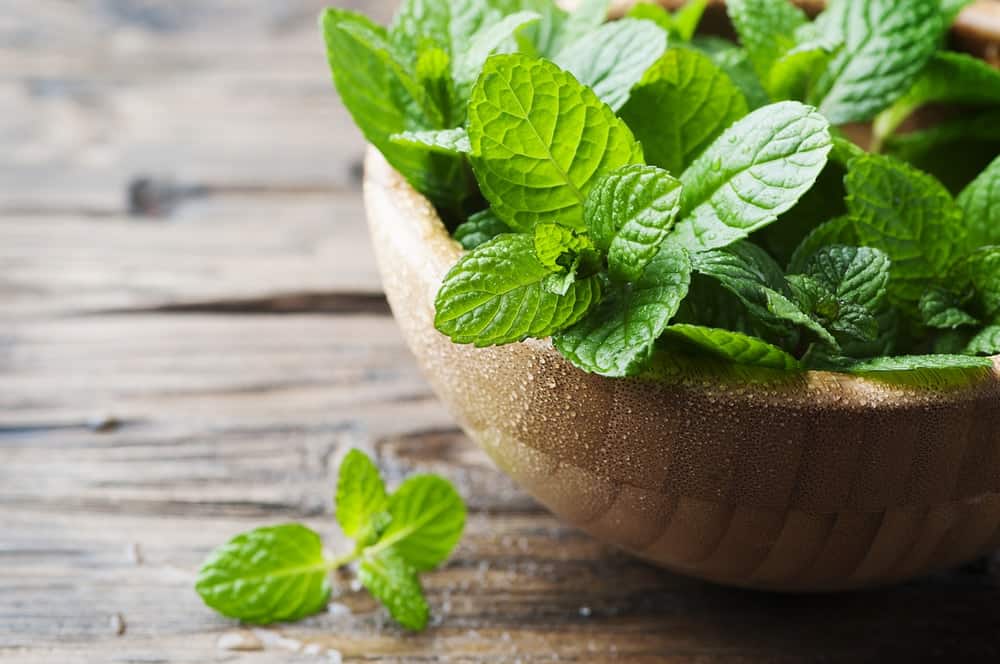 Mint repels mosquitos and it is best grown in pots as it spreads aggressively on the ground. The aromatic properties of the mint’s leaves are present in the flowers and stems. Its aromatic oils can be extracted and combined with cheap vodka, witch hazel and apple cider vinegar to create a mosquito repellent. 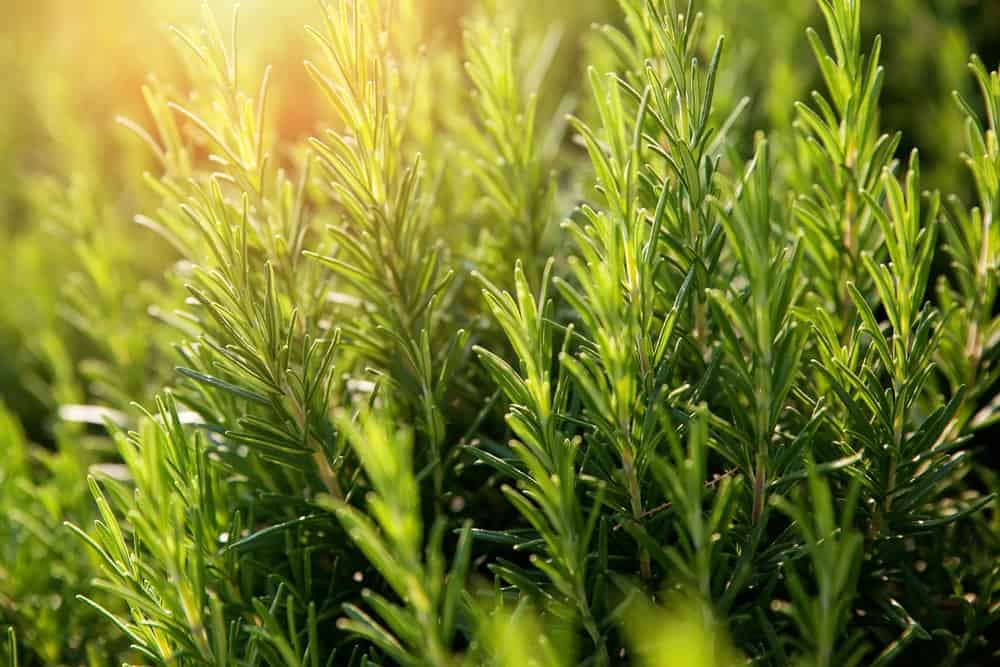 Rosemary plant repels a variety of insects, especially mosquitos that are harmful to your vegetable plants. It is available in various forms. Its oils are unpleasant to many insects. Rosemary itself and its cuttings are very effective repellents. Put your rosemary repellent to small squirt bottles when needed when you’re going outdoors. Discard your remaining repellent in your refrigerator if the rosemary no longer has a strong telltale smell.

You can plant a combination of these fragrant herbs in your garden, see what would grow best in your soil, and what would work best in warding off flies and other insects. Do some testing in your garden first to develop a garden or yard where you can host summer activities without getting swarmed by flies and mosquitoes.

Inspiration for this post: Natural Living Ideas (with permission)