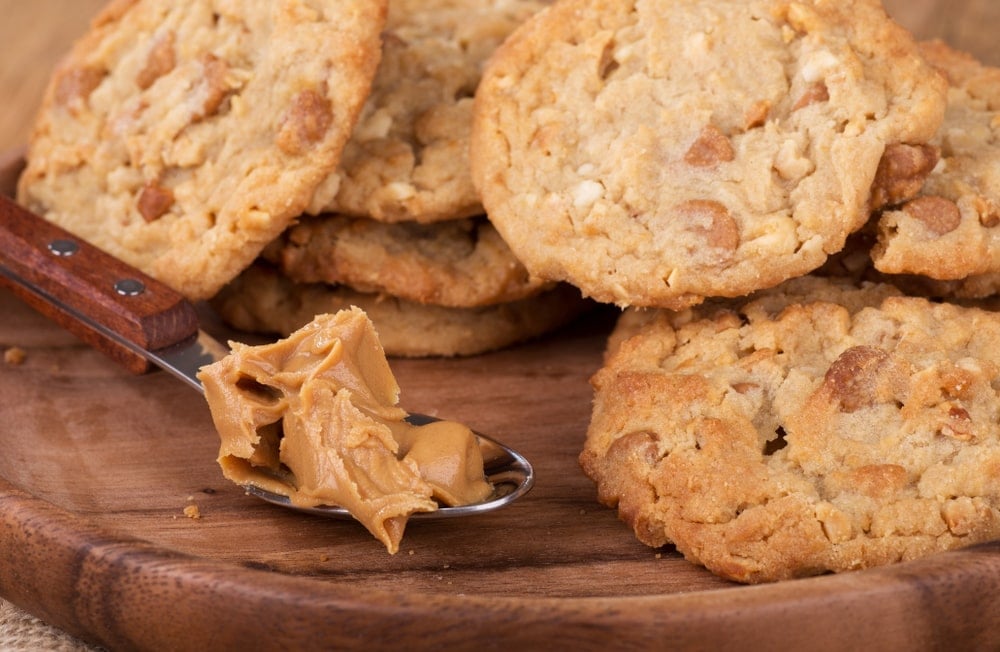 As long as you aren’t dealing with a peanut allergy, this will be a favorite recipe to create with the grandkids, for a snack for the whole family, or to bring to a potluck. Just be sure to check with others who will be there to make sure that peanuts are safe options for all who will attend the gathering.

While the name may be deceptive, peanuts are actually legumes or members of the bean family. This plant is a very interesting plant and has an unusual growth pattern. Peanuts grow under the ground, which sets them apart from other kinds of nuts like walnuts, pecans, or almonds. 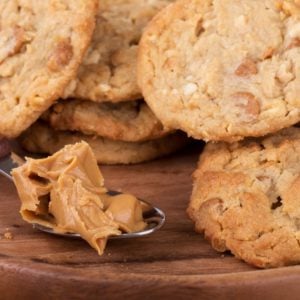 The plant creates flowers, which are fertilized. As the flower loses its petals, the stem on which it grows begins to grow downward toward the soil. Eventually, the mature ovary begins to grow into the dirt itself. After several months the mature peanut is formed in the soil, and the farmer uses machinery to lift the plants from the dirt, harvesting the peanut. However, freshly harvested peanuts are not as appealing as you might think. To bring out the flavors and wonderful textures in this popular nut, they must first be roasted. The roasting intensifies the wonderful nutty flavor and makes the nut more crunchy and delicious. After roasting, the peanut is processed into snacks or ground up into peanut butter. Peanuts are thought to have originated in South America, and European explorers and conquerors were responsible for their spread to North America, and later, all over the world. Peanuts are generally cultivated in warmer climates because they require a four-month long growing season to fully develop. According to the USDA, China, India, the United States, and certain areas of Africa grow the most peanuts. Peanuts were not generally grown in the United States until the early 1900s. Often, Southern farmers grew tobacco and cotton on their plots of land. These plants quickly exhaust the fertility of the soil, leaving it worthless in terms of farming. In the early 1900s, agricultural scientists found that plants like peanuts return nitrogen to the soil, increasing its fertility. Farmers began growing peanuts to help restore the usability of their farms. They began rotating crops like corn, wheat, soybeans, and peanuts in their fields. Suddenly, tired, infertile farm fields were given new life. Despite the increase in peanut allergies in the United States, peanuts are still very popular snacks, comprising 67 percent of all nut sales in the United States. They’re also one of the cheapest forms of protein, being less expensive than other kinds of nuts or meats. Our recipe for Peanut Butter Cookies features wonderful peanut flavor in a sweetened, chewy cookie form. To keep these cookies soft and chewy, pay close attention to the baking time. They should be just lightly browned on the edges. Don’t over bake them, or they will be too crisp.
Keyword Peanut Butter Cookies, Recipe, Snack