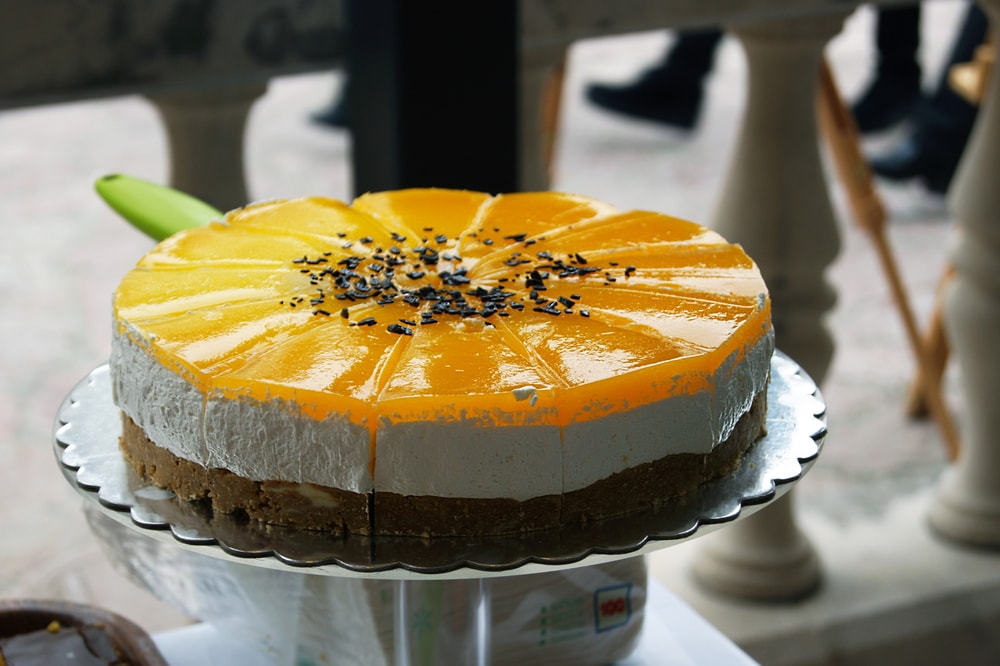 Bringing to mind the flavors of a childhood favorite snack, Orange Creamsicles, this recipe for Orange Creamsicle Cheesecake combines smooth orange flavor with a delicious graham cracker crust. The recipe is not complicated, but provides a perfect summer dessert to share with family and friends.

Have you ever picked up a treat from your childhood, tasted it and then thought, I remembered that as tasting a lot better than it did? Perhaps the taste buds of adults change as they have matured, but it happens all the time. And yet, it’s still disappointing to find out that one of your childhood favorites hasn’t passed the test of time. 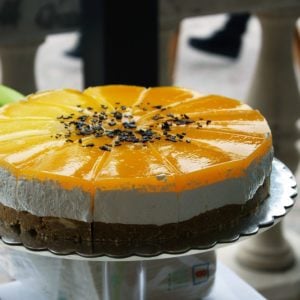 Orange Creamsicle Cheesecake gives you a silky smooth texture in the cake and pairs it with a deliciously crunchy graham cracker crust. One awesome thing about this cheesecake is that the orange flavoring is not due to gelatin or Kool-Aid or some other artificial ingredient. The orange flavor comes from orange juice concentrate. Now, if you are a beginning baker, the idea of cheesecake may give you pause. But, don’t be intimidated by this recipe. While creating a decadent New York-style cheesecake may be a bit more complicated, this kind of cheesecake is a snap. If you can use a mixer and pay attention to the time, you definitely can enjoy making this recipe for family and friends. In fact, even school-aged kids can tackle this cheesecake with ease. But, here are a few important things to remember for when you’re making a cheesecake: First, always begin with cream cheese at room temperature. No matter how much you beat it, cold cream cheese will not cooperate and smooth into a silky mixture. If you try to use cold cream cheese, the texture of your cheesecake will be more like cottage cheese than cheesecake. Take the time to soften the cream cheese. To soften cream cheese, the best method is to allow it to sit out at room temperature for about an hour. But, if you forgot or you’re in a rush, take the cream cheese out of all of the packaging, place it on a plate and cut it into 1-inch cubes. Spread the cubes out on the plate and let them sit at room temperature for 15-20 minutes. Alternately, you can pop your plate of cream cheese cubes into the microwave and microwave it in 10-second bursts, flipping the cubes over every time you restart the microwave. After four or five trips through the microwave, your cream cheese should be warmed up to room temperature. Second, sometimes getting the cream cheese mixture to blend with the eggs can be tricky. This is why you should always add the eggs one at a time. Add an egg, mix it for two or three minutes, or until the egg has vanished into the batter, and then add the next egg, repeating the process until all three eggs are incorporated. Third, good cheesecake is made the day before you plan to serve it. That’s because something magical happens when you stick it in the refrigerator and chill it. Of course, you can serve it after it has cooled from its initial baking, but the texture won’t be quite right. When you take the time to chill the cheesecake in the fridge, the texture of the cake itself and the crust transform from eggy custard to silken yumminess. So for best cheesecake texture, either make it early in the morning of the day you want to serve it, allowing it to sit in the refrigerator all day; or, make it the day before and let it sit overnight in the refrigerator.
Keyword Dessert, Orange Creamsicle Cheesecake, Recipe
Tried this recipe?Let us know how it was! 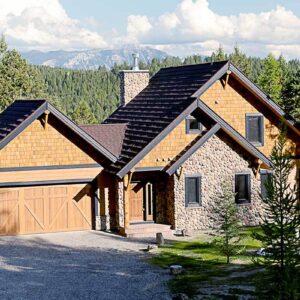 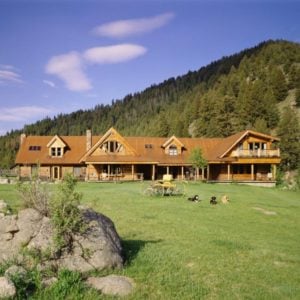