If you have that classy wood-paneled den with a large fireplace and comfortable sofa, having one of these 7 most expensive bourbons would complete everything. 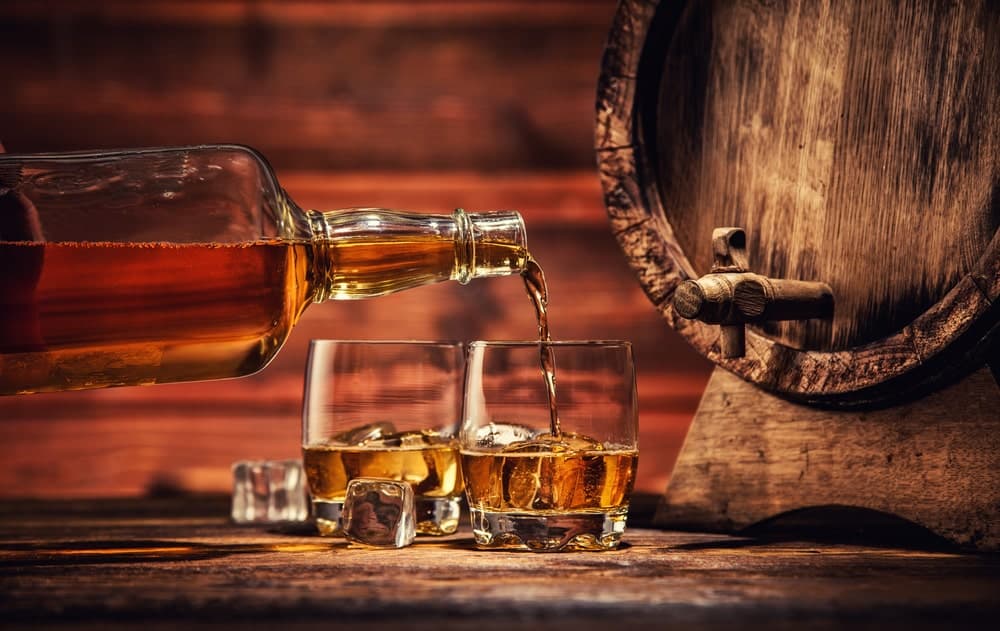 Bourbon has always been considered to be a bit of a high-class drink. It’s not just whiskey, it’s bourbon. It’s what you use to make a mint julep, the drink of choice at the Kentucky Derby. It’s known for being sipped by the likes of John Wayne, Mila Kunis, Hunter S. Thompson, and William Faulkner.

And while it’s not really known for being cheap, it’s usually not known for costing you thousands of dollars per bottle…or per shot. The price tag on the most expensive bourbons may astound you, but there are some who would swear it’s worth every sip.

What is Bourbon, Exactly?

Before you go shopping for bourbon, especially an expensive bottle, make sure you understand why bourbon is bourbon. Because the thing about bourbon is that it’s a type of whiskey, so all bourbon is whiskey…but not all whiskey is bourbon. Confused? Don’t be. As long as a whiskey meets the specific requirements that make it a bourbon, then it’s bourbon. Otherwise, it’s whiskey.

To be a bourbon, the mash used to make it must be comprised of at least 51 percent corn and it must be made in the U.S. Ask a bourbon aficionado and they’ll tell you that true bourbon can only be made in the state of Kentucky, where the spirit was born and where 95 percent of the world’s bourbon is still made.

See also  How to Store Clams

Bourbon must be aged in a charred oak barrel for at least two years. No coloring is included in bourbon, only water. It’s a smooth spirit that often has notes of oakiness because of the barrels it’s aged in. Bourbon has a distinct amber color and is often sipped straight, though some may mix it with water. 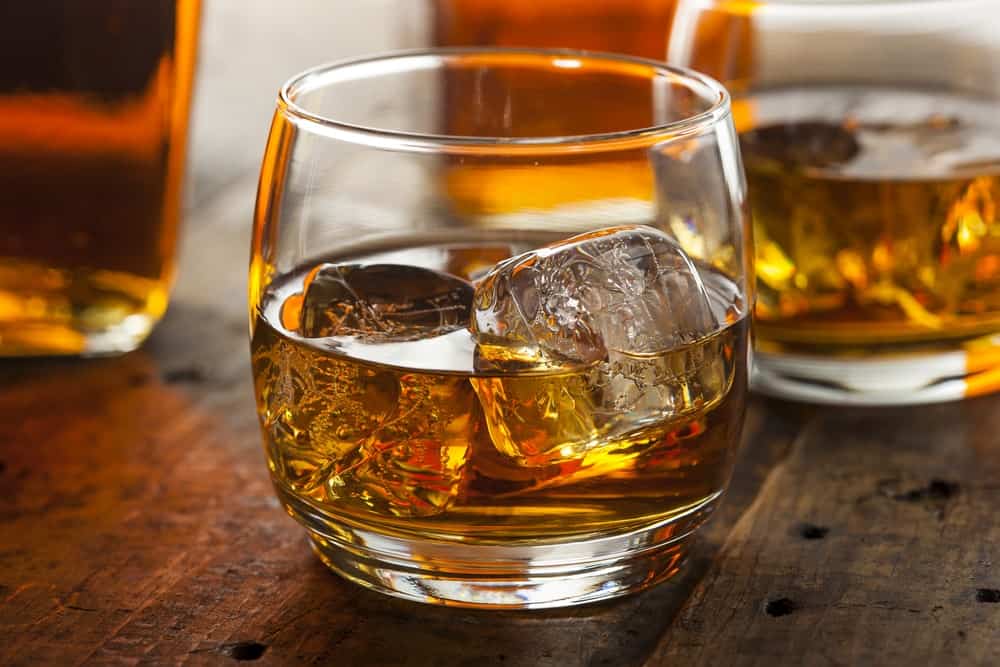 The first bourbon was made in Bourbon County, Kentucky. The county was named for the Bourbon dynasty, the last royal line to sit on the throne of France, in honor of Louis XVI. This is also the monarch for whom Kentucky’s city of Louisville was named. Bourbon is now made in Kentucky even outside of Bourbon County, though this is still where some of the state’s oldest distilleries are located.

Now that you know what makes bourbon bourbon, you’re ready to start shopping. But if you’re going to try one of the most expensive bourbons out there, then you’re going to be paying a pretty price for the pleasure.

So are you ready for a sip? You might be saving for a while before you get one of the most expensive bourbons in the world. But for collectors, these super expensive bottles of bourbon are totally worth the gasp-inducing prices that are attached to them. 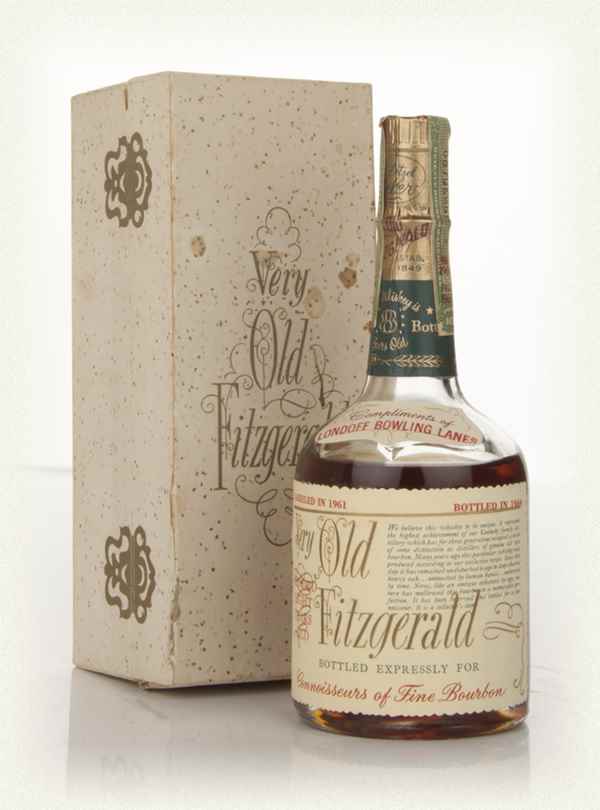 Old Fitzgerald Very Old Bourbon is made by Kentucky-based Heaven Hill Distillery and it’s one of the oldest bourbons in the world. That’s why this bourbon has definitely earned its name. This particular bourbon continued to be made through Prohibition, as it was distilled for medicinal purposes.

This makes it one of the oldest distilled spirits in the whole country, not just among bourbons. You can see if it helps clear up your cold for a cool $1600 to $3300 per bottle, on average. The smooth taste may well be worth getting a little sick for. But if you choose to try this bourbon even while you’re perfectly healthy, we won’t hold it against you. 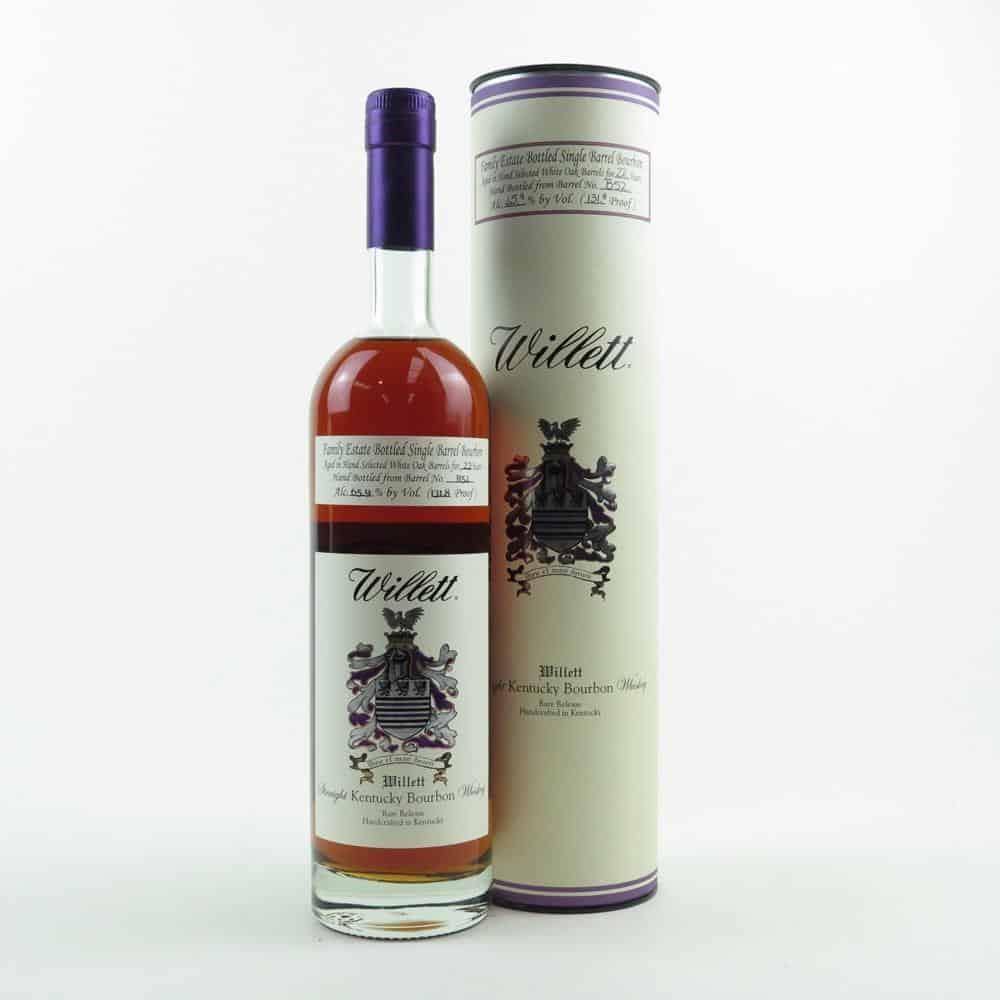 Willett Distillery Family Estate Bottled Single Barrel 22-Year-Old Straight Bourbon is 110 proof and has a very tangy rye flavor. This is a smooth bourbon, according to those who have sipped it, but then it should be. A bottle of this is going to cost you $1347. That’s a pretty hefty price but this is a pretty impressive bourbon due to its age, which far exceeds the two-year minimum that’s enough time to turn whiskey into real bourbon. 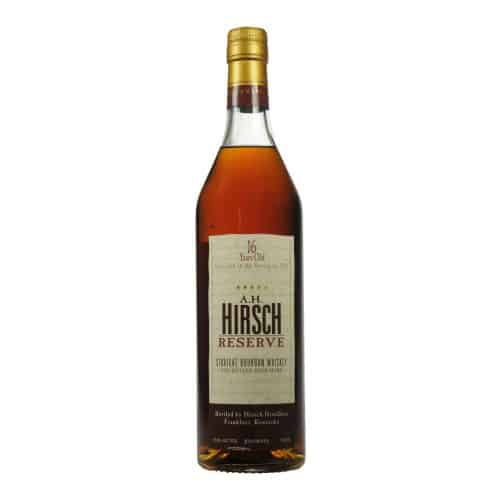 A.H. Hirsch Reserve 16-Year-Old Straight Bourbon is very well-known among collectors and bourbon enthusiasts. You’ll taste vanilla as you sip this super expensive whiskey, which runs about $2,890 per bottle. 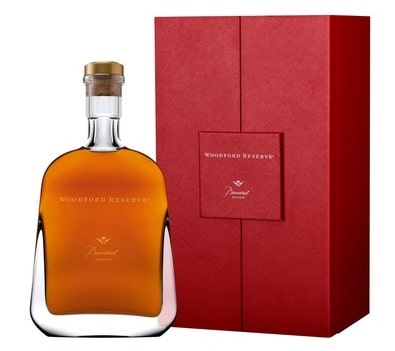 Woodford Baccarat Edition is made by Woodford Reserve, a distillery famous for making high-end bourbon in Kentucky. Their limited edition Baccarat comes in a crystal decanter that’s almost worth the stunning $1500 price tag per bottle.

Old Rip Van Winkle 25-Year-Old Kentucky Straight Bourbon is a mouthful of a name to put on a bottle, but you will pay for every single letter. This bourbon is made at Buffalo Trace, a well-known Kentucky distillery, where it’s made with a wheat mash rather than the usual rye. This is a well-known expensive bourbon that’s highly sought-after. So sought-after, the price is staggering. Expect to shell out about $19,000 or more for a single bottle. 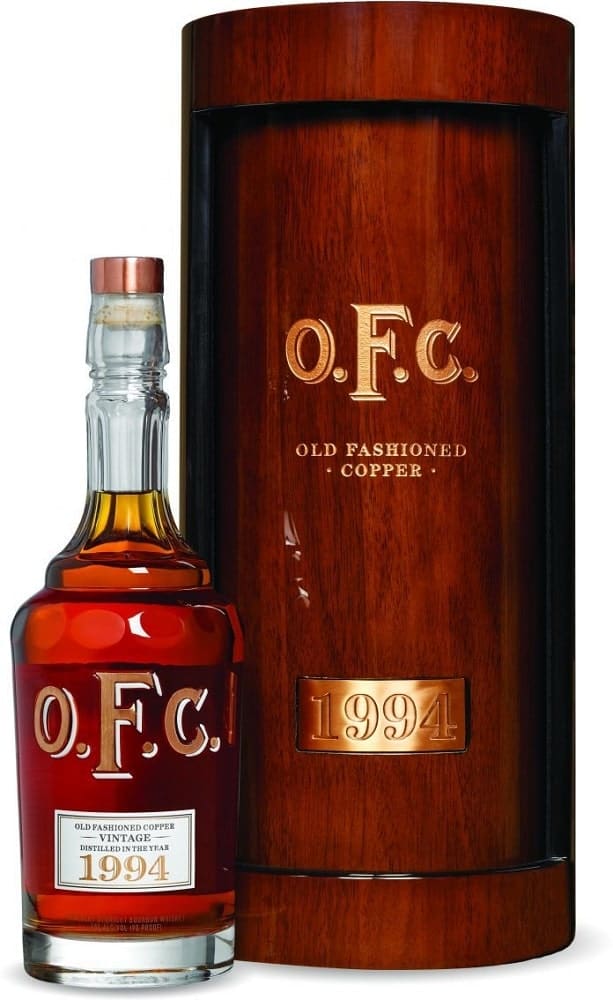 Buffalo Trace also makes O.F.C. 1994, a bourbon honoring Old Fashioned Copper. This was founded on the spot where the Buffalo Trace distillery stands today. Served from a hand-cut crystal decanter, this bourbon comes with a polished wooden sheath. You would almost pay $2500 a bottle just for the crystal and the wood…right? 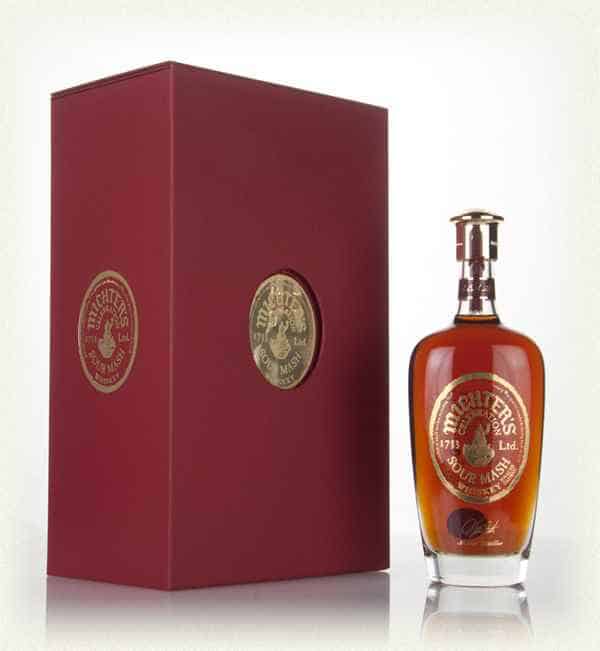 Michter’s Celebration Sour Mash Whiskey is made by the first distillery in the entire U.S., which is a pretty sweet claim to fame. Michter’s closed during Prohibition but came back in 1990. That’s when the celebration bourbon was made. The bottles have an actual 18 karat gold lettering on them. The bourbon itself has a spicy taste. This is a highly-prized bottle among collectors, who are happy to pay at least $3,690 for the privilege of owning it.

Michter’s also has the distinction of creating the most expensive bourbon ever made…at least, so far. Michter’s sold a 10-Year Kentucky Straight Bourbon at auction in 2020 for a shocking $210,000. It’s the most anyone has ever paid for a single barrel of bourbon. The distiller donated half the money to COVID-19 relief.

You definitely don’t need a super expensive bourbon to appreciate this spirit. And while a crystal decanter may be fancy, it’s totally okay if your bourbon is in a regular glass bottle and you pour it into a regular glass. Add rocks or don’t, turn it into a cocktail or don’t. There’s really no wrong way to drink bourbon. This is a sipping drink that millions of people around the world enjoy. Far fewer people get to enjoy a nice bottle that costs a few thousand dollars, but it is always interesting to see what a really, really good bourbon can cost.