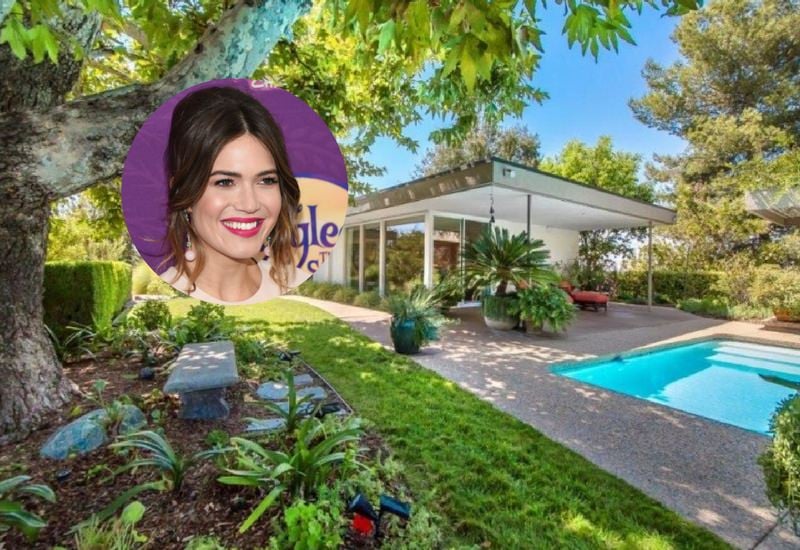 Mandy Moore started her career as a bubblegum sweet pop superstar who starred in a handful of romantic comedies geared towards teens.

Her debut single, “Candy” reached number 41 in 199 on the Billboard Hot 100 charts setting her on her path to eventually sell over 10 million albums worldwide. Her debut album, So Real went platinum, and her hit “I Wanna Be with You” in 2000 reached number 24 on the hot 100 chart.

Her musical success earned her a spot on VH1’s “100 Greatest Women in Music” in 2012, as well as a place on their “Sexiest Artists of All Time” list.

As a film actress, she’s had starring roles in The Princess Diaries, A Walk to Remember, and voiced Rapunzel in the animated film Tangled. Most recently, in her most recent role as Rebecca Pearson on the comedy series This is Us, she received a Golden Globe Award nomination.

While her character on the series just gave birth to triplets, in real life Moore doesn’t yet have any children of her own. That could change if she and her current beau, Taylor Goldsmith decide to make things official.

Her newly acquired property is located in Pasadena, California and was built in 1950 by notable architect Harold Zook. Known for his mid-century modern designs, Zook incorporated the indoor/outdoor vibe that’s popular throughout California into the layout of the home.

With 3,351 square feet of living space that houses three bedrooms, three bathrooms, and an office, the home leaves Moore plenty of room to grow her family when the time comes.

She purchased the single-level home for $2.56 million, a bargain with all of the sumptuous finishes within. The plot of land offers panoramic mountain views, which are enhanced by the floor to ceiling walls of windows through the property. Beautiful landscaping, with a private pool and courtyard oasis, make it easy to relax and enjoy the view.

Visit the gallery below for snapshots of the property. 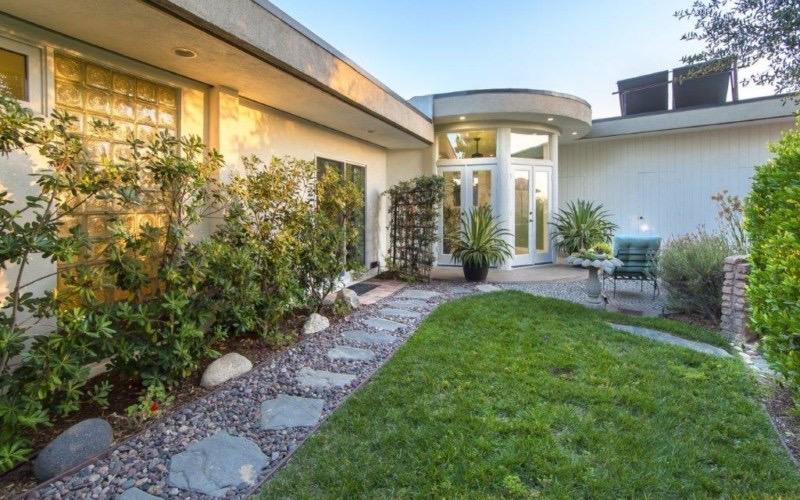 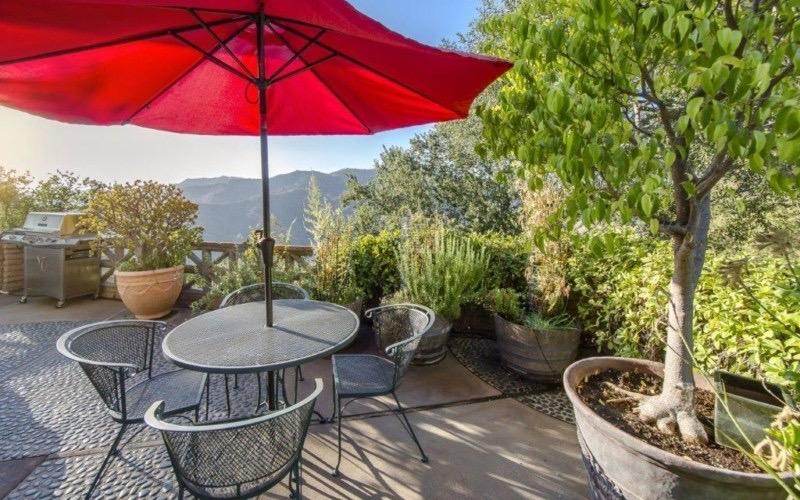 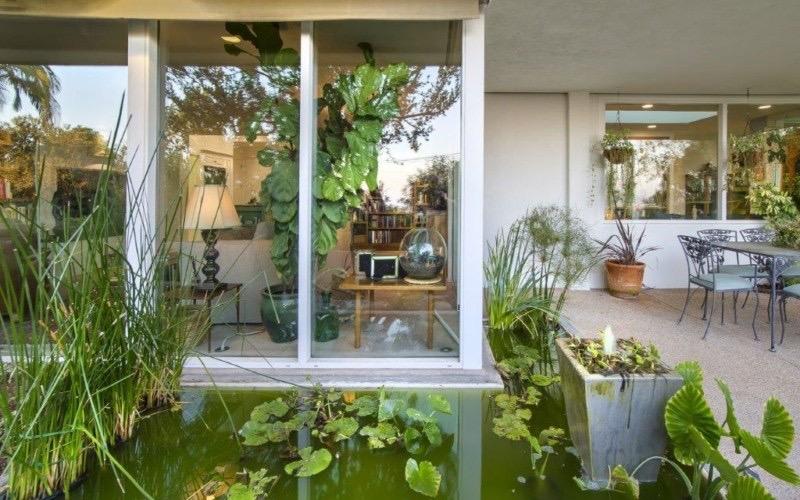 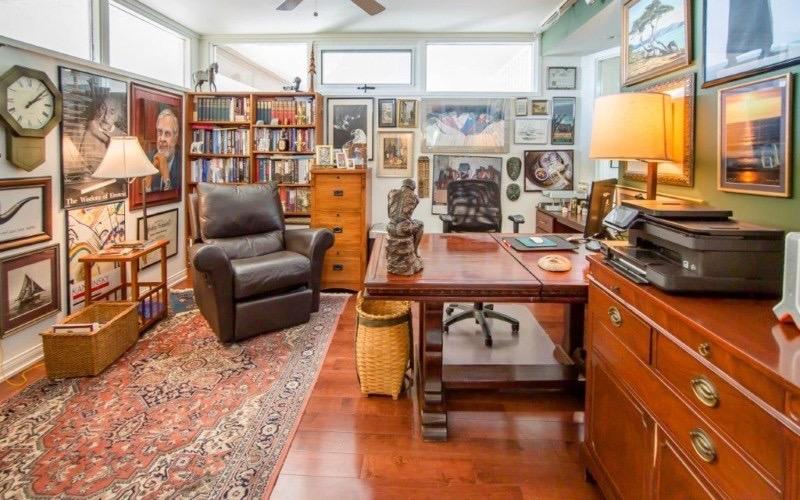 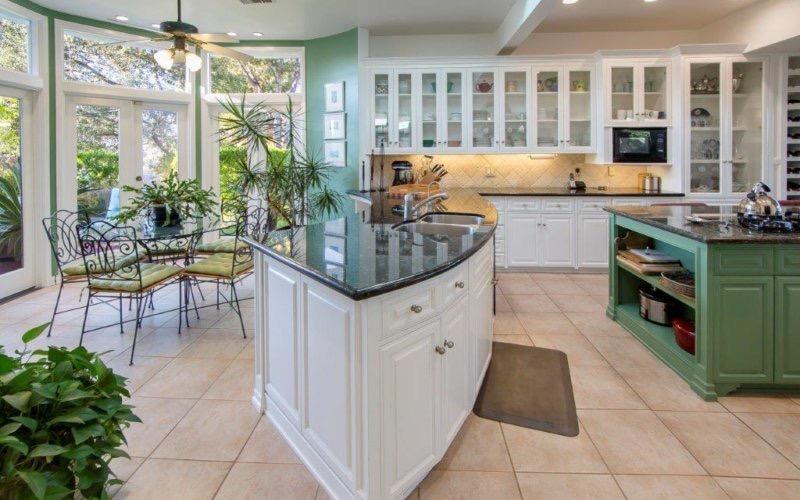 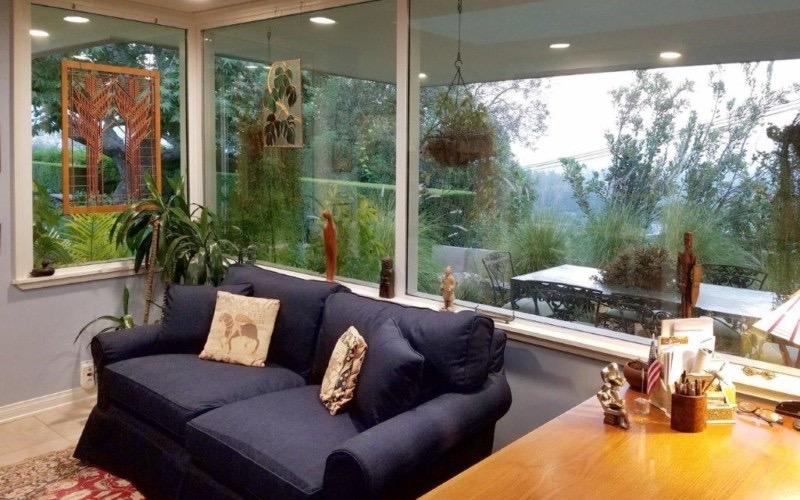 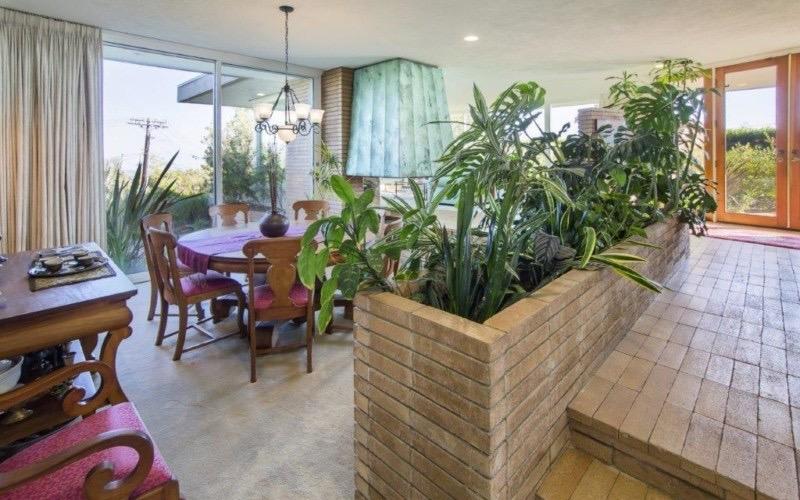 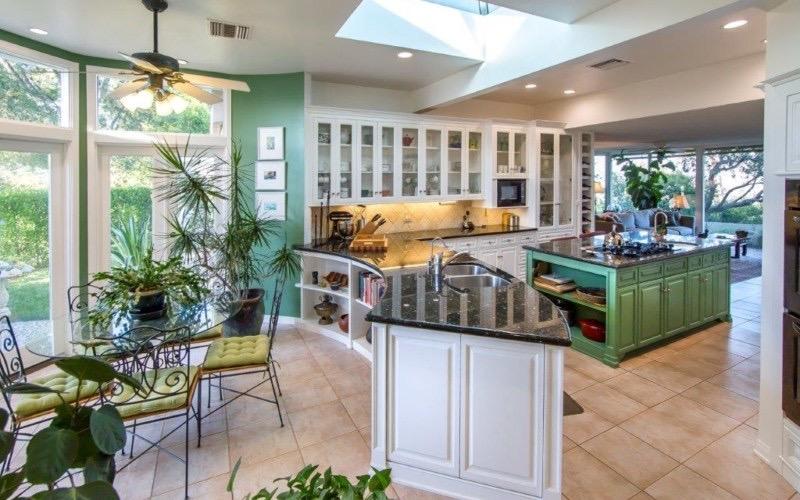 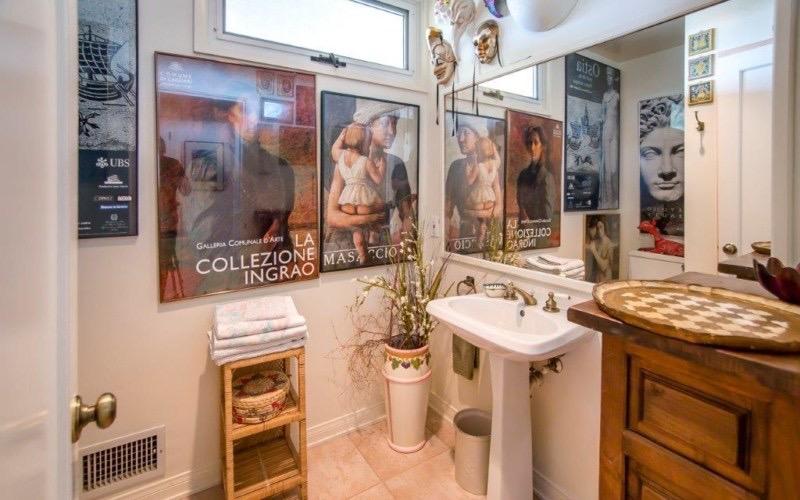 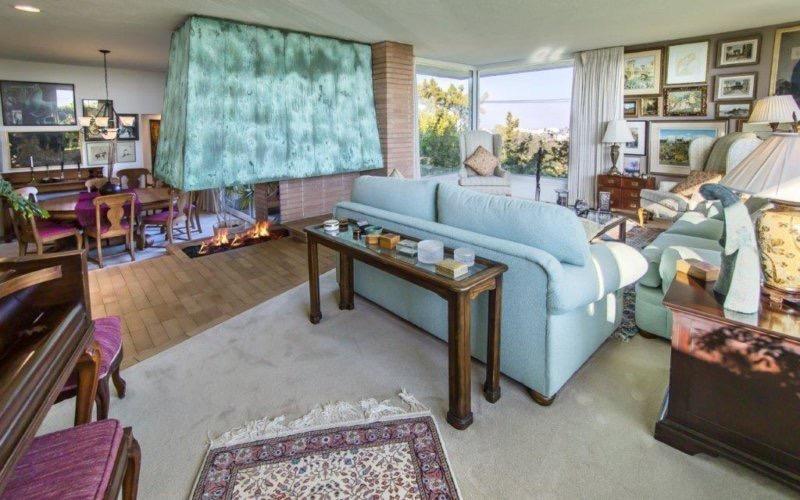 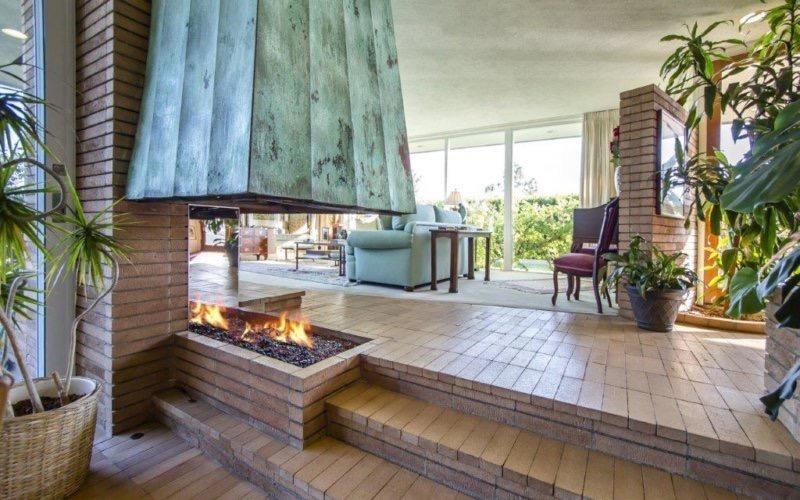 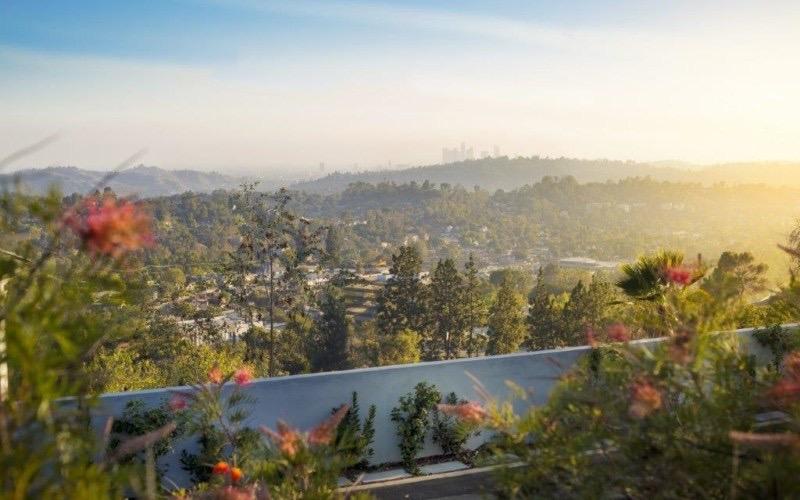 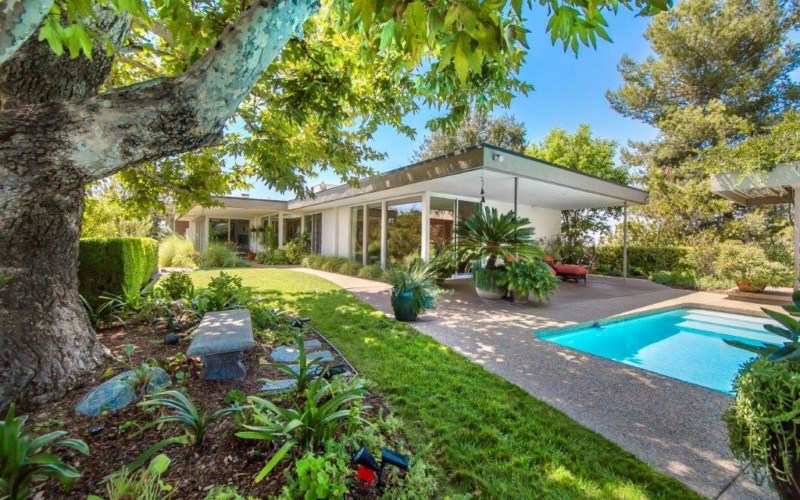 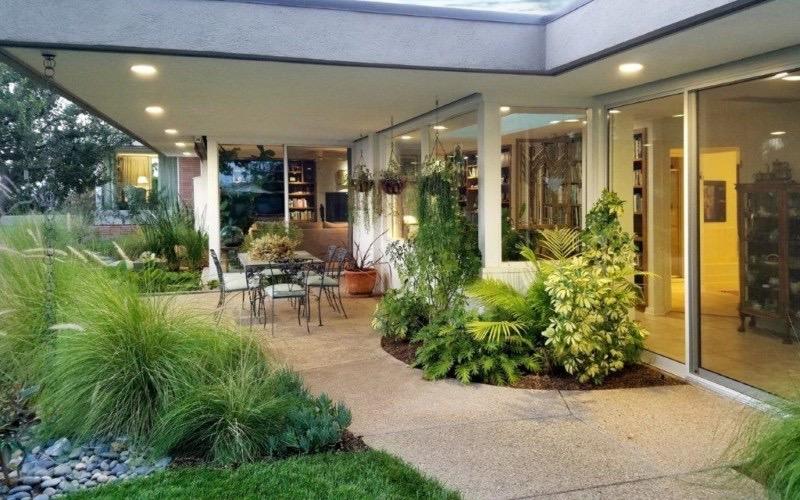 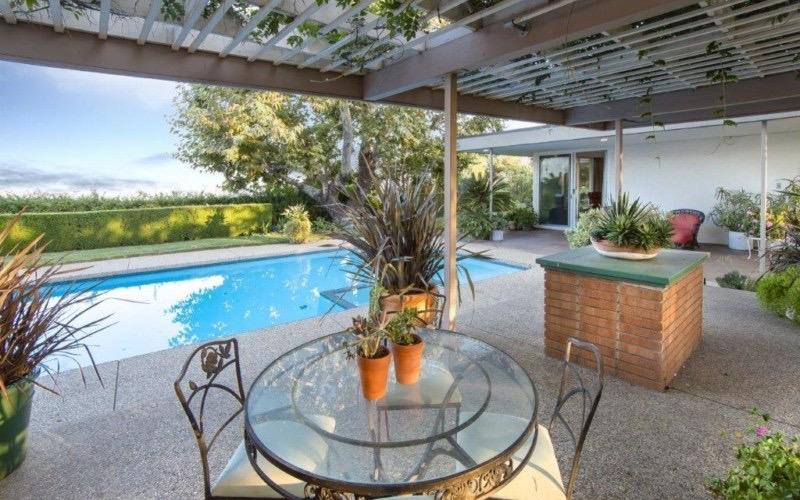 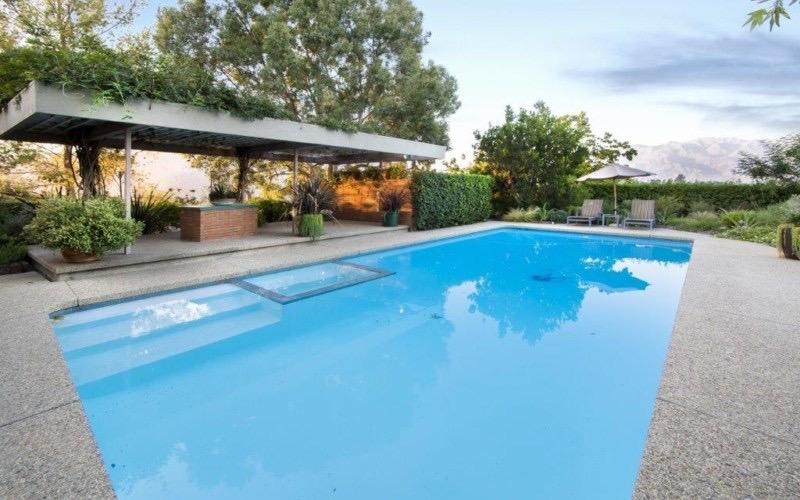 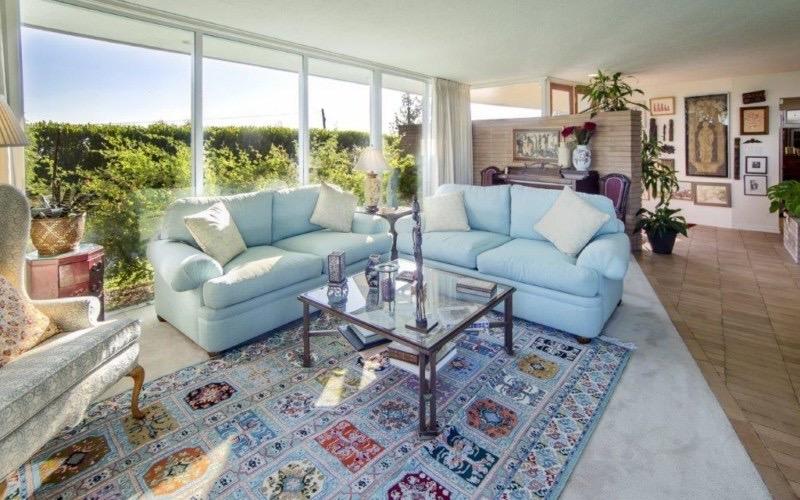 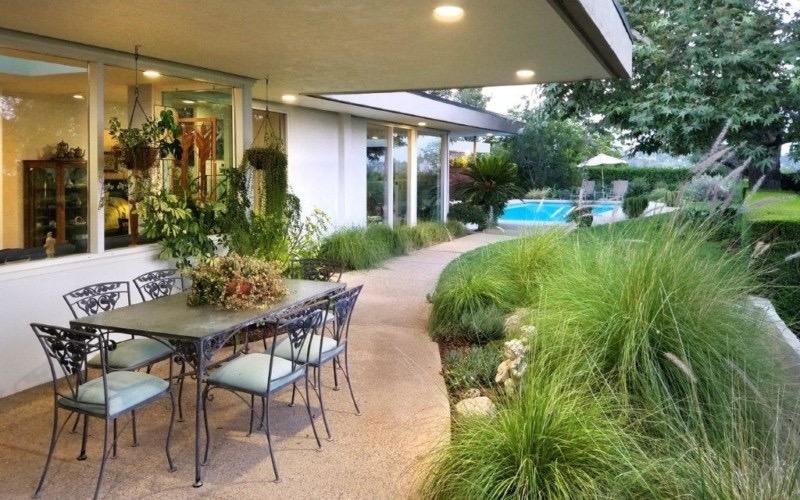 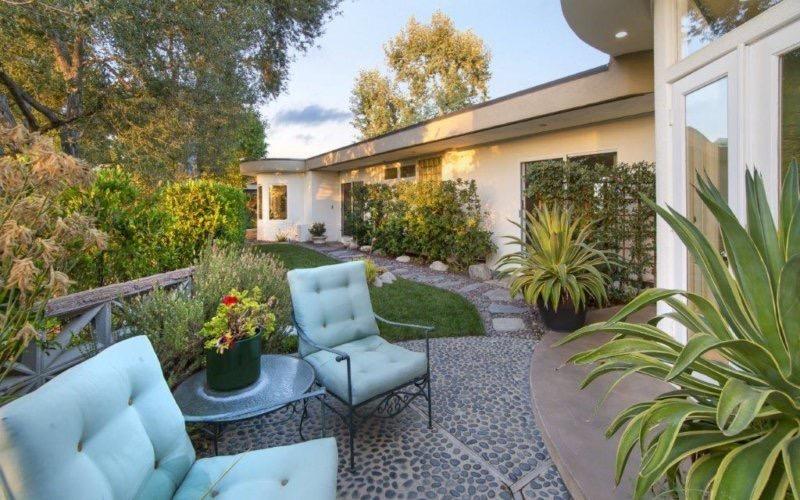 Here’s where you’ll find Pasadena, California on a map. 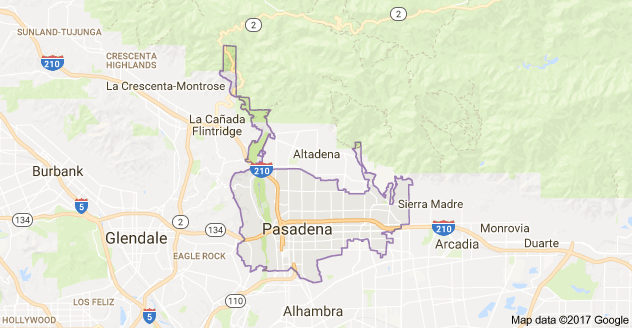 According to TheRichest.com, Mandy Moore’s net worth is $23 million.